For something so ubiquitous and integral to global culture, the realm of design hasn’t received the same degree of attention, dissemination, nor criticism as the other pillars of culture: the culinary, the arts, and technology. As a practice, design has operated mostly invisible, despite its endless output and influence in everything we purchase and consume today. Scott Dadich – the former creative director and editor in chief of Wired – recognized an opportunity to pull the curtain back and reveal the creative process – and the plethora of personalities – behind design with his new Netflix series, Abstract: The Art of Design.

If you’ve watched Netflix’s Chef’s Table, the series’ vernacular – both visually and in narrative – will feel recognizable and comfortable. The show invites viewers to “step inside the minds of the most innovative designers in a variety of disciplines and learn how design impacts every aspect of life,” with this first season dedicated to the likes of interior designer Ilse Crawford, portrait photographer Platon Antoniou, graphic designer Paula Scher, architect Bjarke Ingels, stage designer Es Devlin, Nike shoe designer Tinker Hatfield, and car designer Ralph Gille. The pace is snappy, the production engagingly playful, with each episode bespoke to each designer’s personality and work.

I’m confident that the show will do more than just bring deeper meaning to things you can see and feel…If we’ve done it right, Abstract will help you understand the future by seeing the intent behind the objects that surround us—and the beauty in the decisions that led to them. – Scott Dadich, show creator

Our only criticism after a few episodes into watching the series is, well…the lack of any insight of how criticism and conflict, whether internal or external, operate within a designer’s life beyond passing mention. Any mention of provocation is employed as a comma rather than punctuation in each of these designer’s professional and personal lives, perhaps reflective of the show’s intent to put design’s best foot forward.

Abstract: The Art of Design remains diligently committed to the script of the glamorous, charismatic, and dynamic, the curtain drawn far back enough for viewers to admire the effort, but never to witness the trials and tribulations which make the profession worthy of the attention the show offers its register of culture makers. Even so Dadich has put together an engaging show every designer should watch, if only to appreciate and celebrate design’s coming out party. 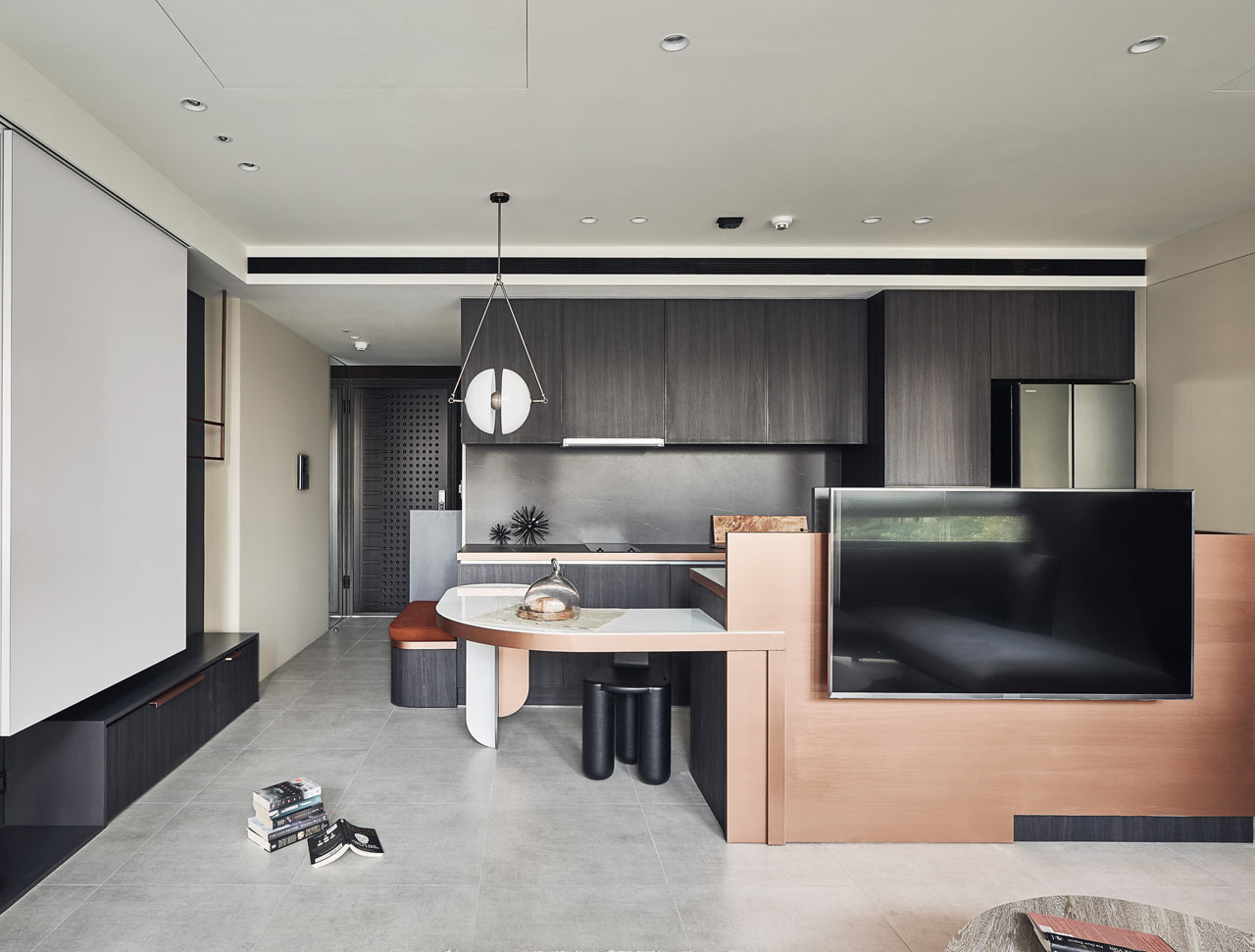 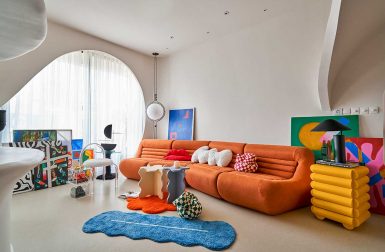 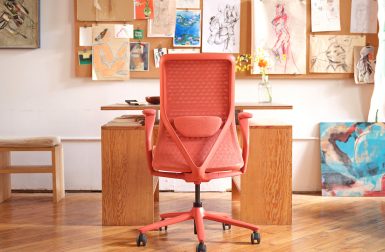 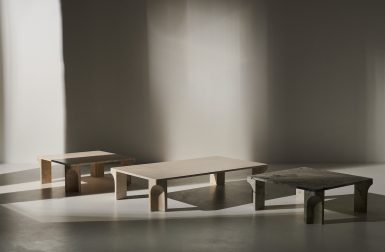