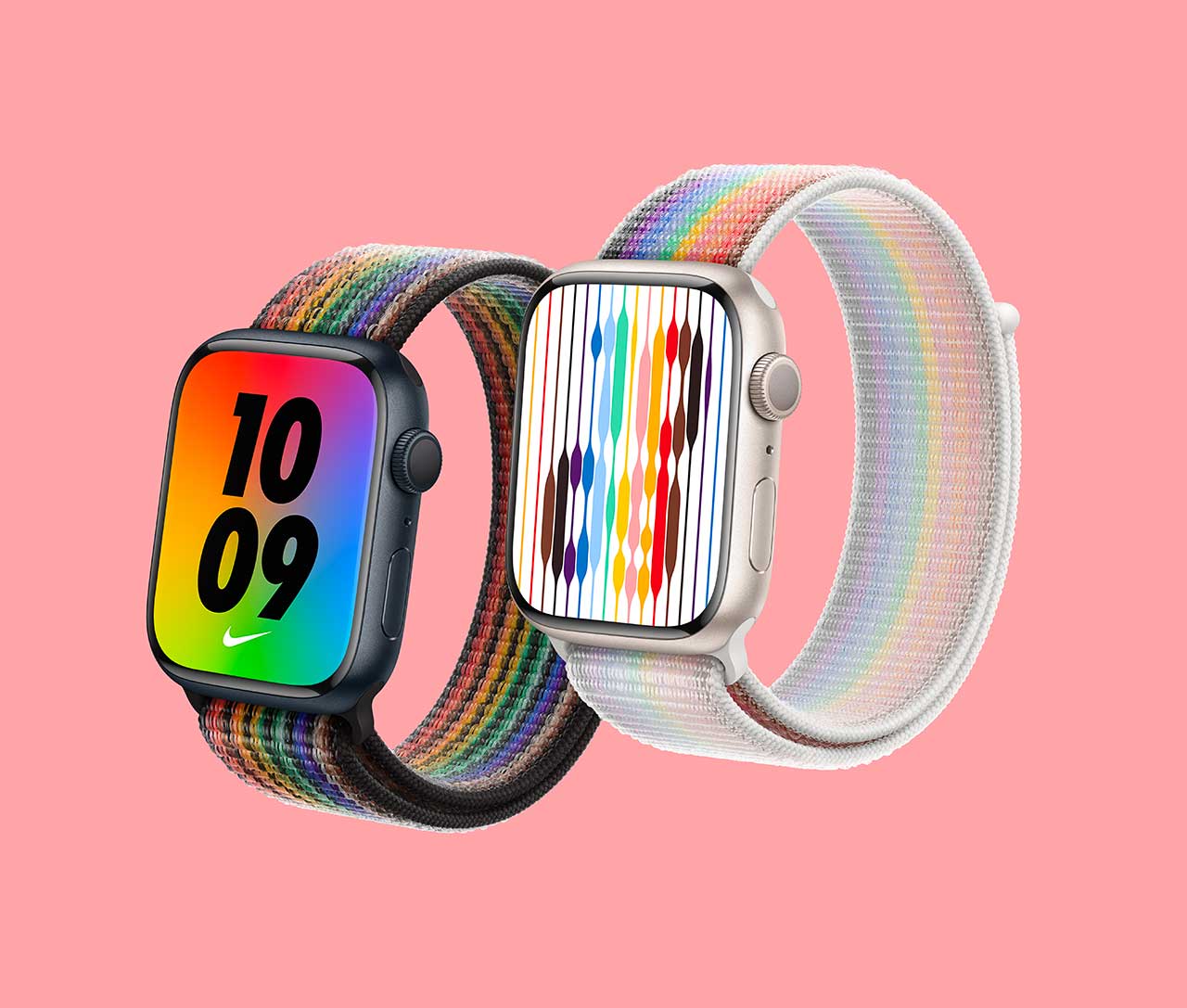 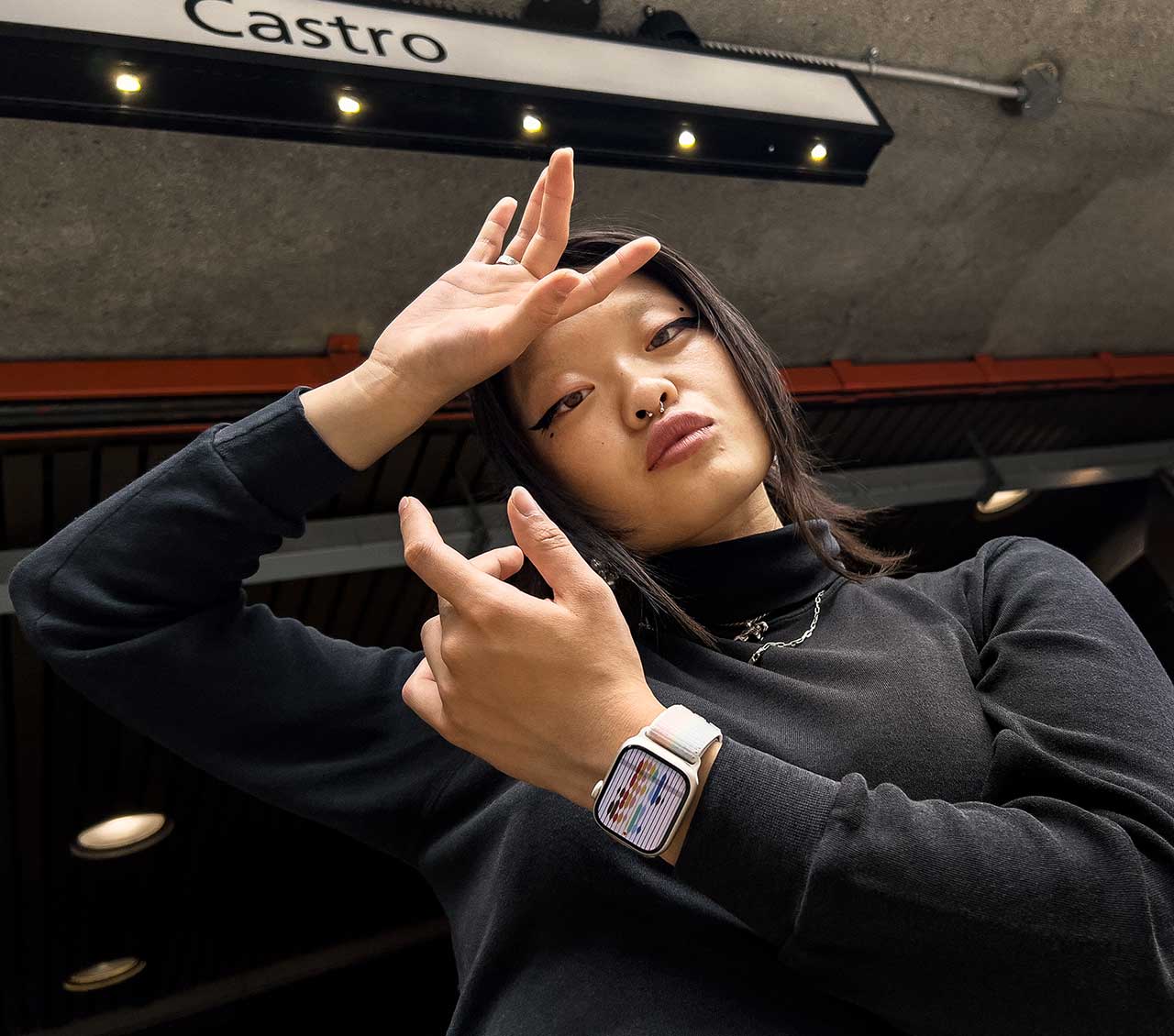 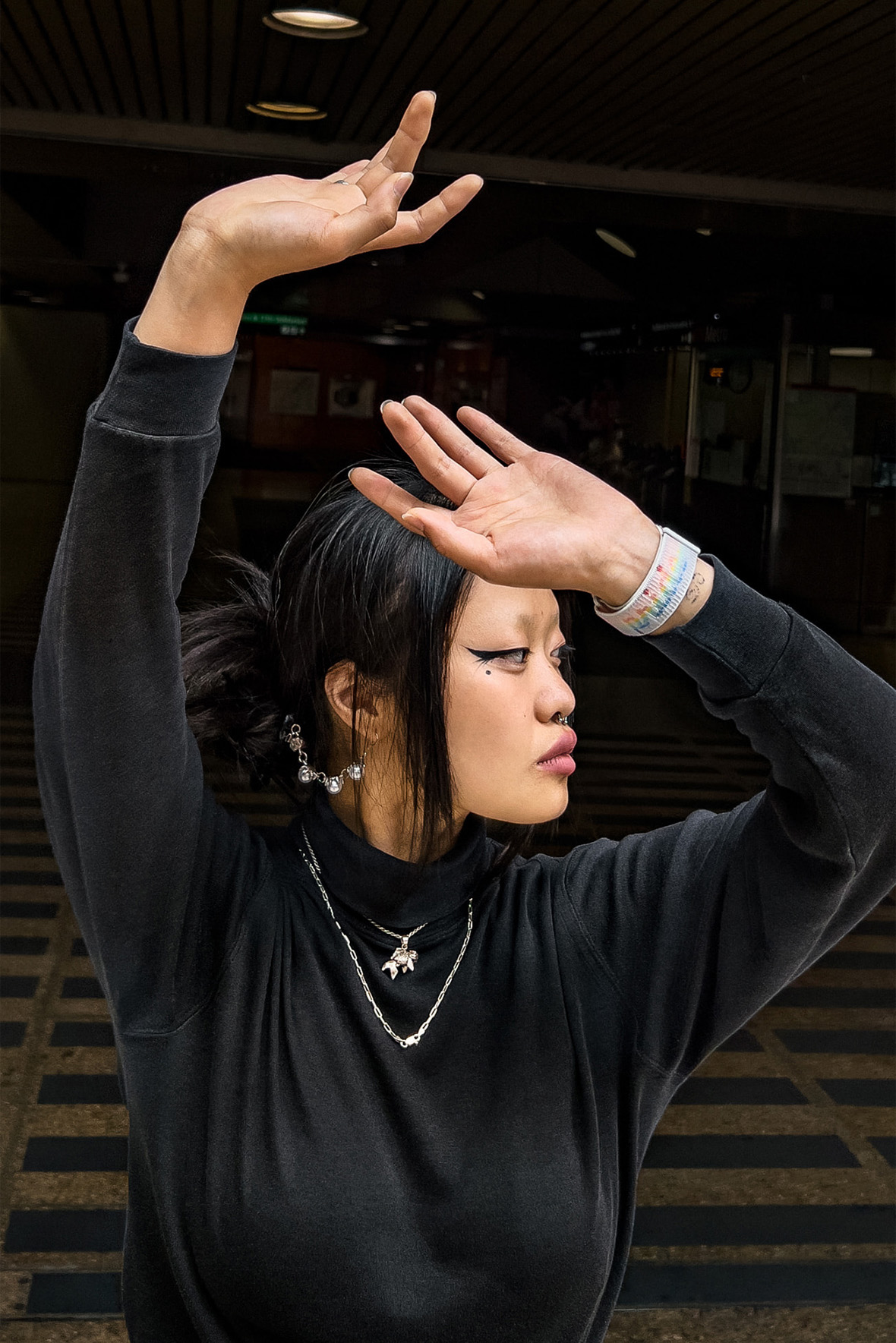 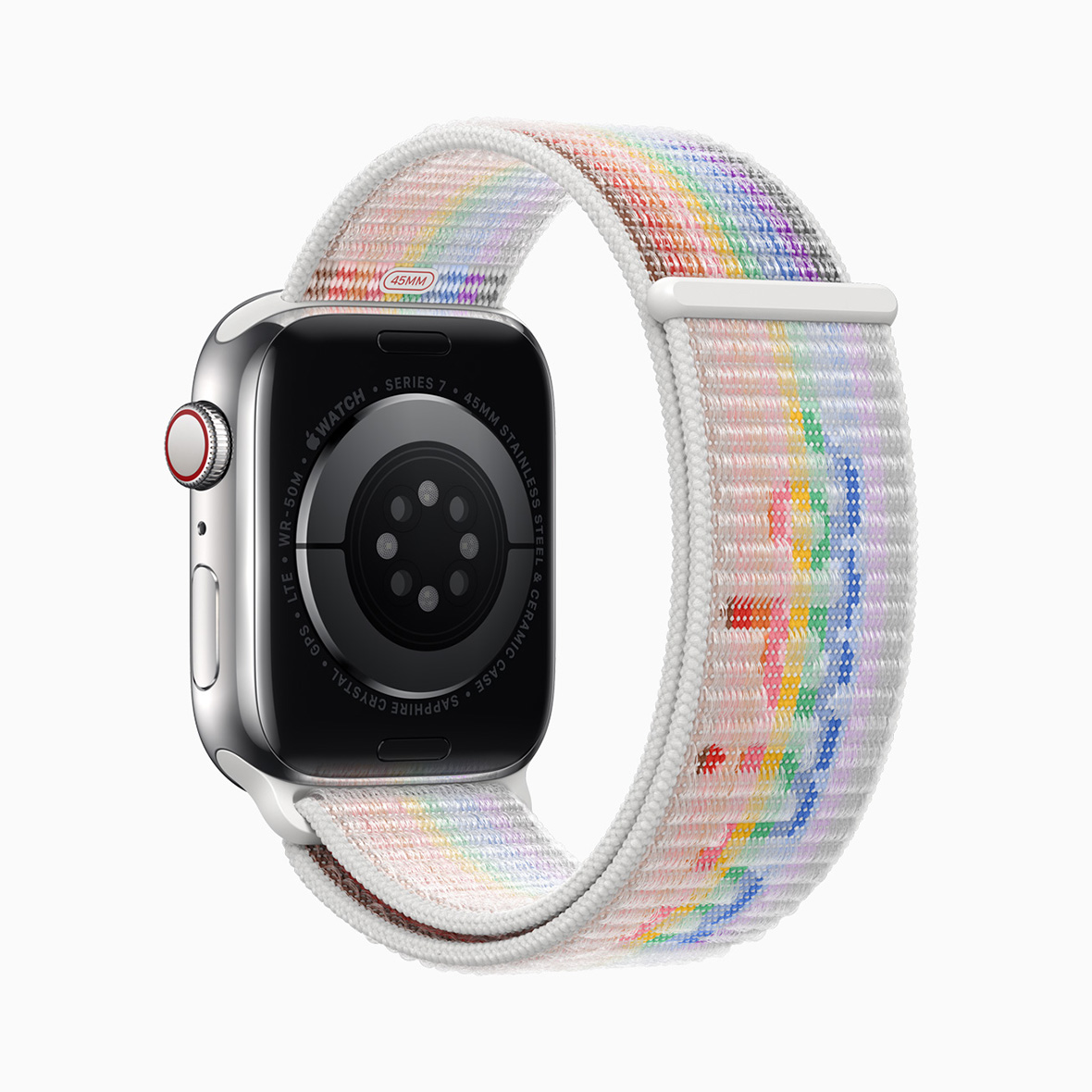 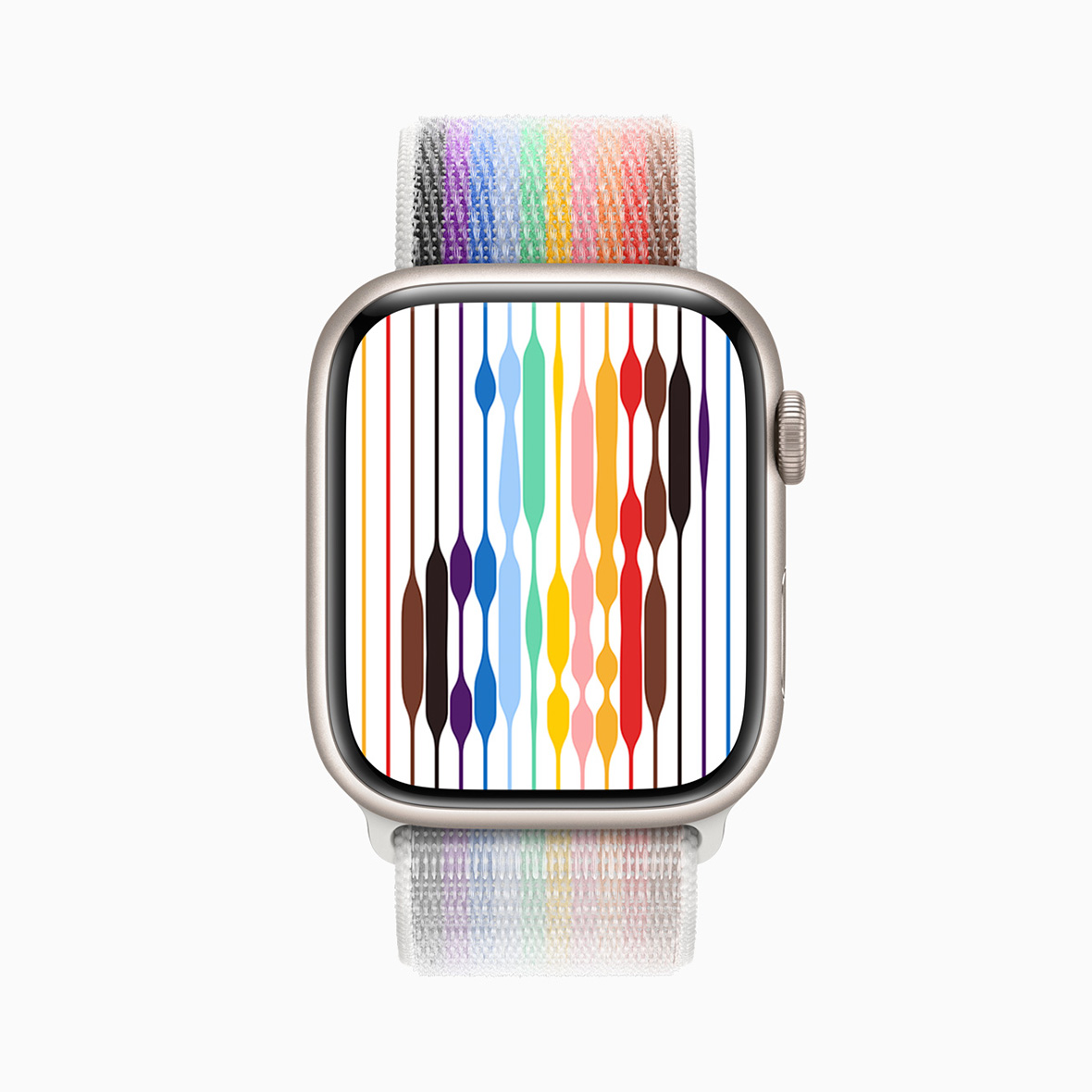 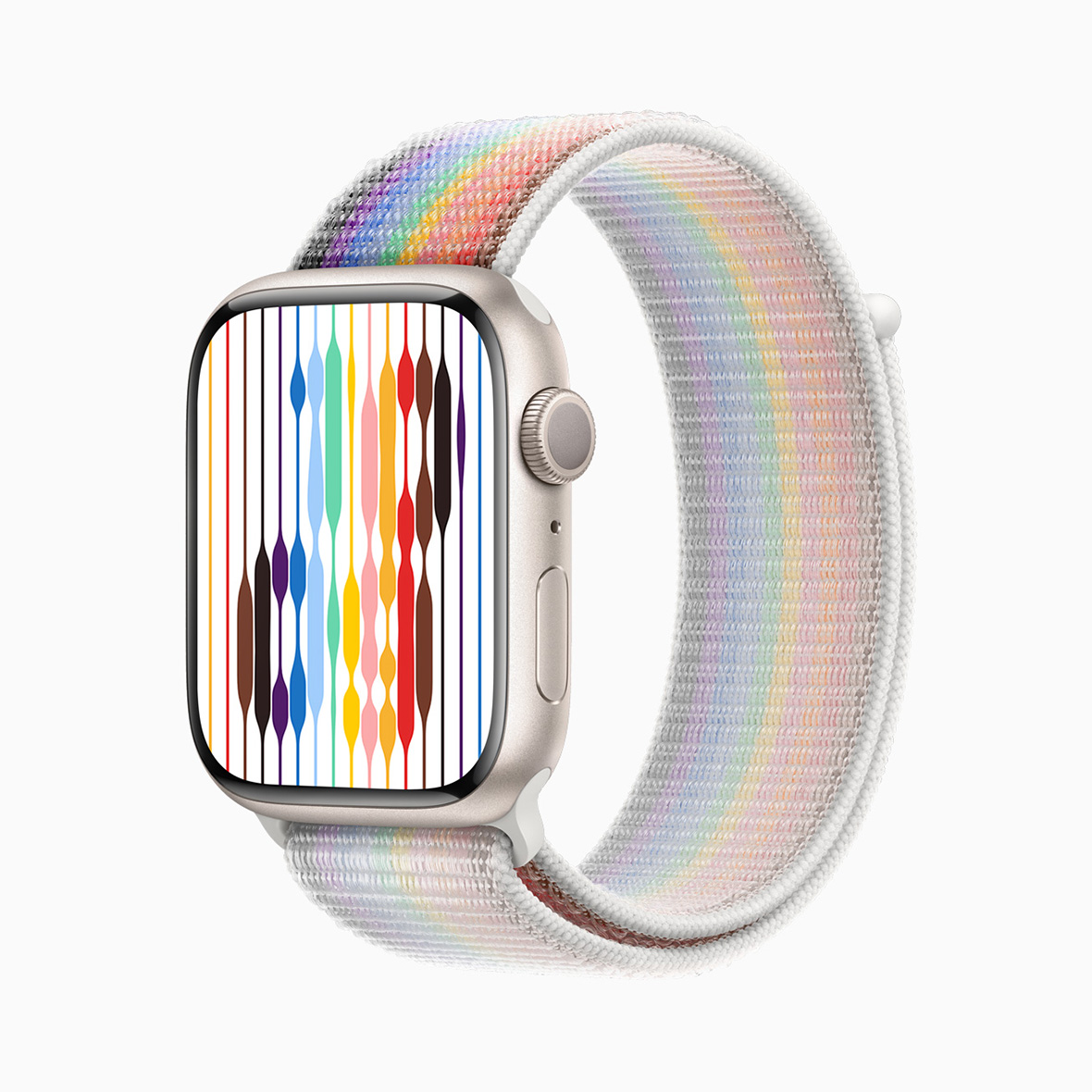 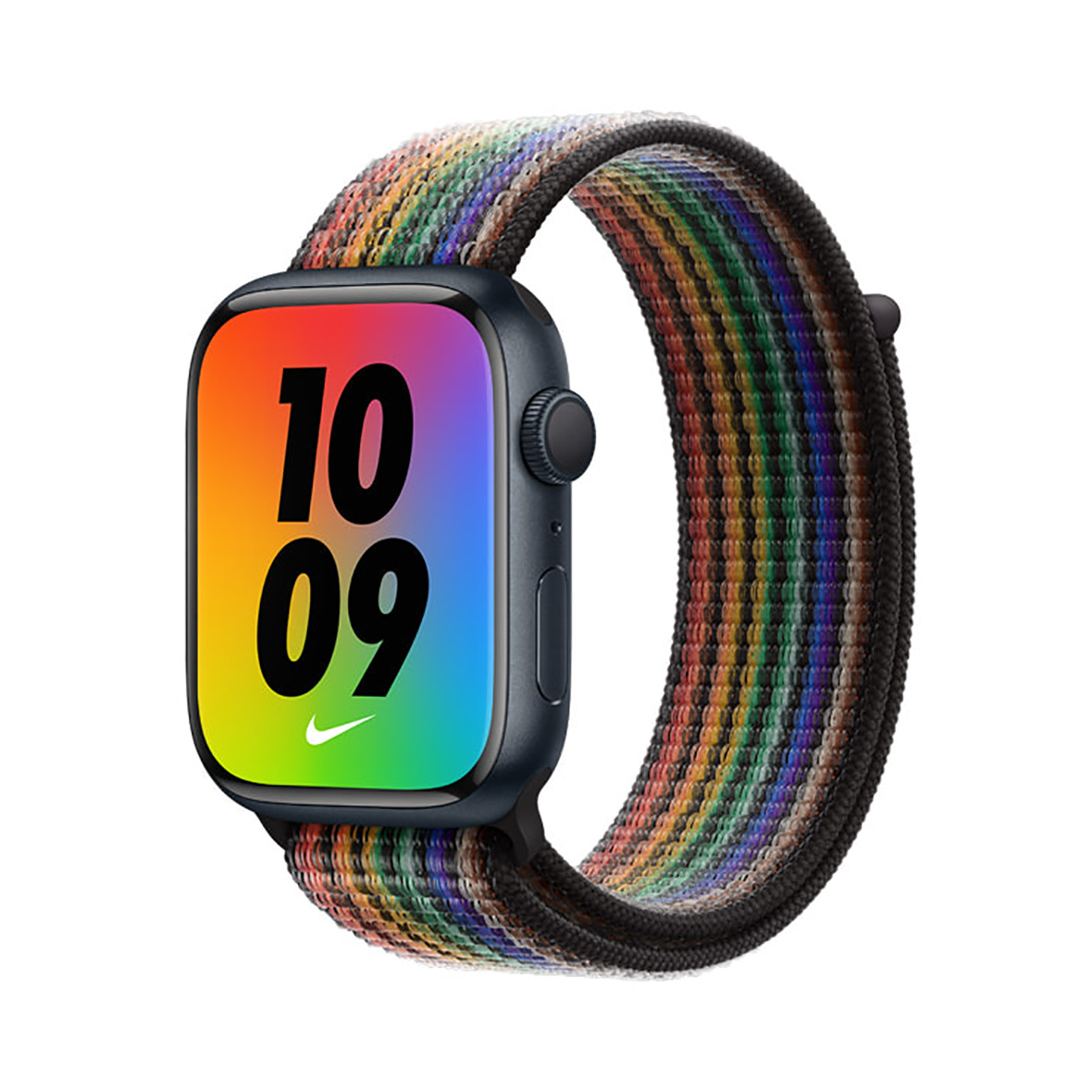 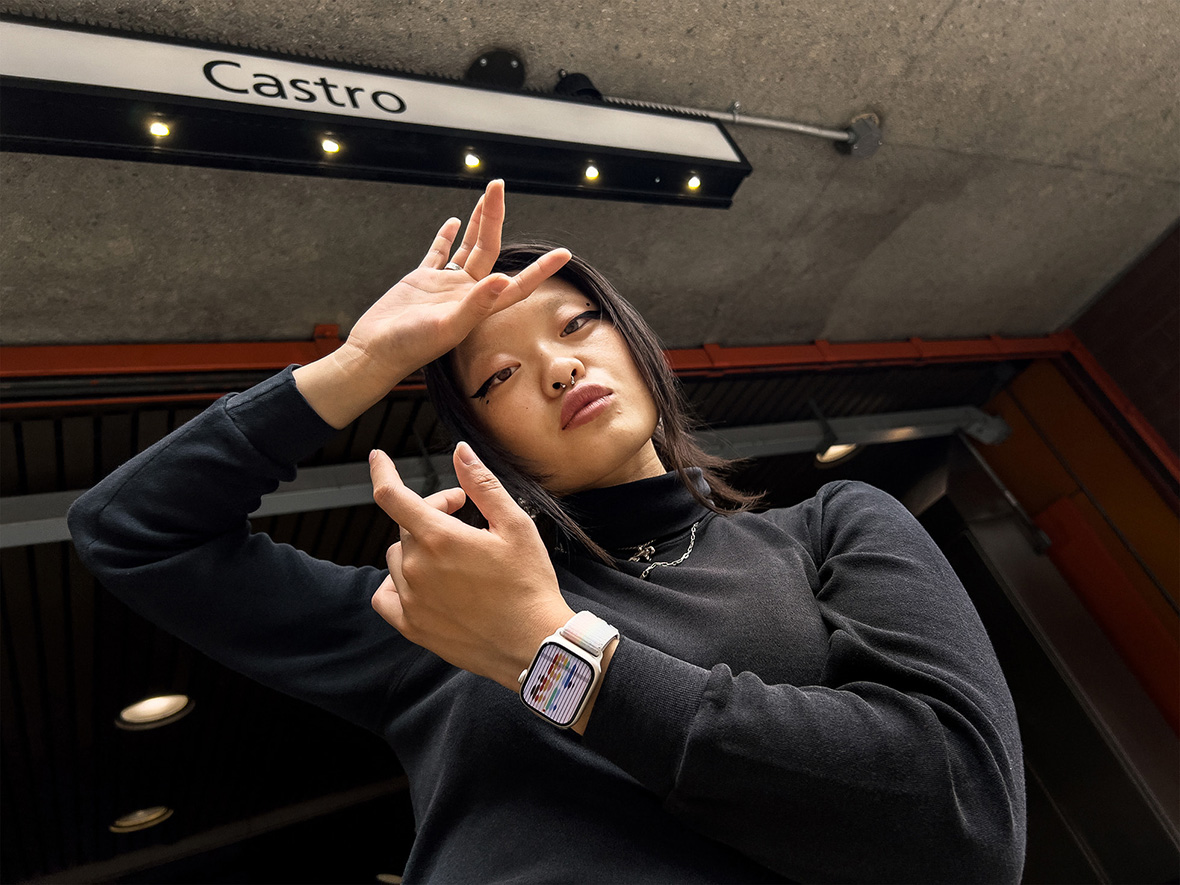 June marks the month of celebration and support of the the global LGBTQ+ community, one born in remembrance of the 1969 Stonewall Uprising in Manhattan, a tipping point for the Gay Liberation Movement in the United States. Since the inaugural Pride March in 1970 in New York City, the LGBTQ+ community (alongside friends and family) have continued to gather together in June to march with Pride and demonstrate for equal rights. The New York Pride Parade has grown into an enormous festive event, with over 2 million people estimated to have taken part in 2019. And with every year since 2016, Apple has participated in this celebration. This year the celebration includes the release of two Pride Edition bands for the Apple Watch colorfully expressing the notion, it’s always time to celebrate pride. 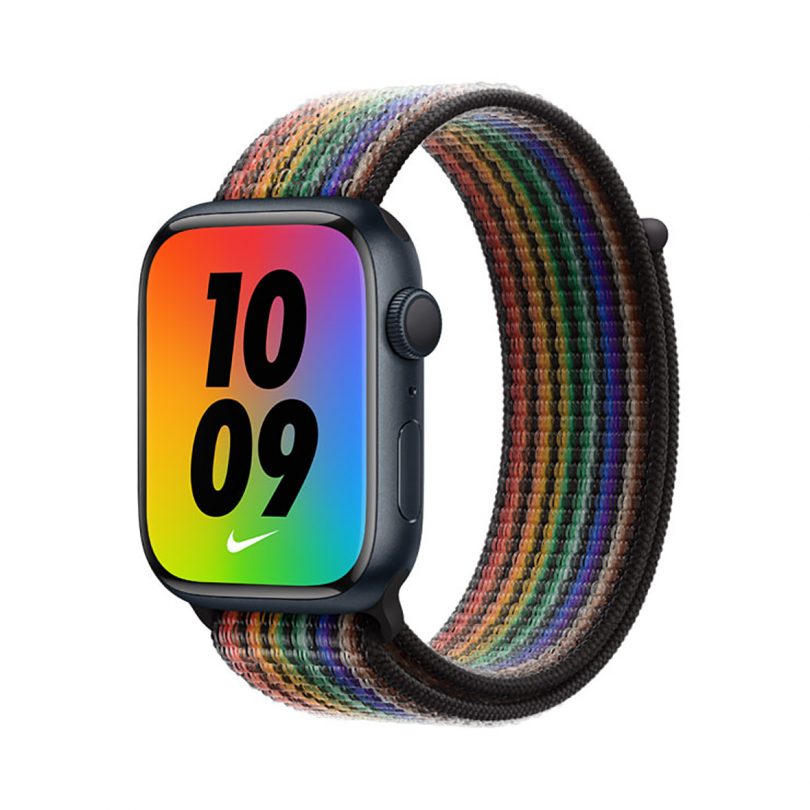 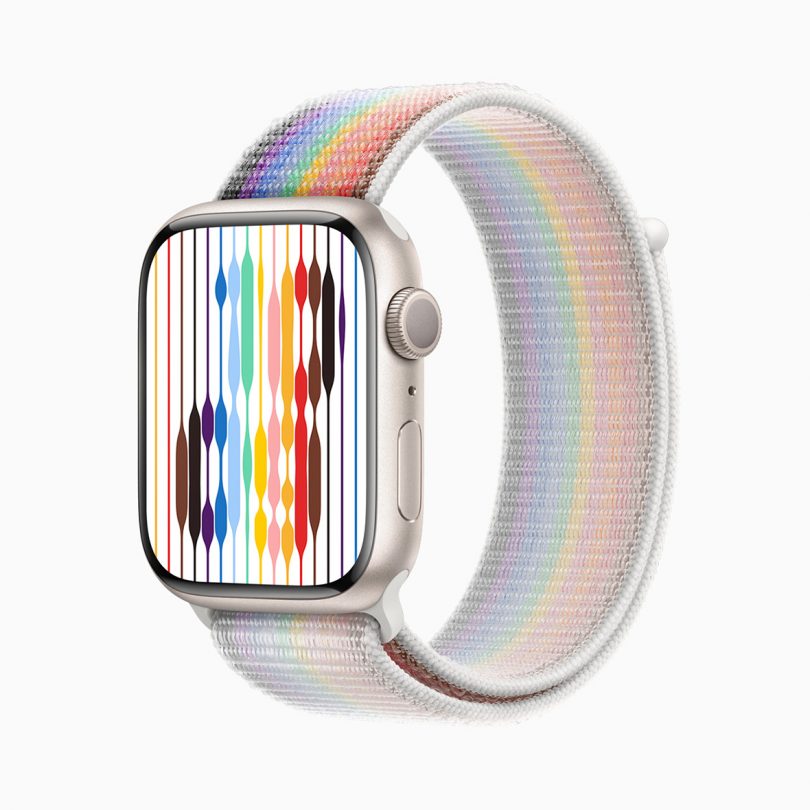 The woven design takes direction inspiration from the original rainbow colors with those drawn from various pride flags, including light blue, pink, and white, representing transgender and gender-nonconforming individuals, and black and brown, symbolizing Black and Latinx communities. The colors also represent those who are living with or have passed away from HIV/AIDS. 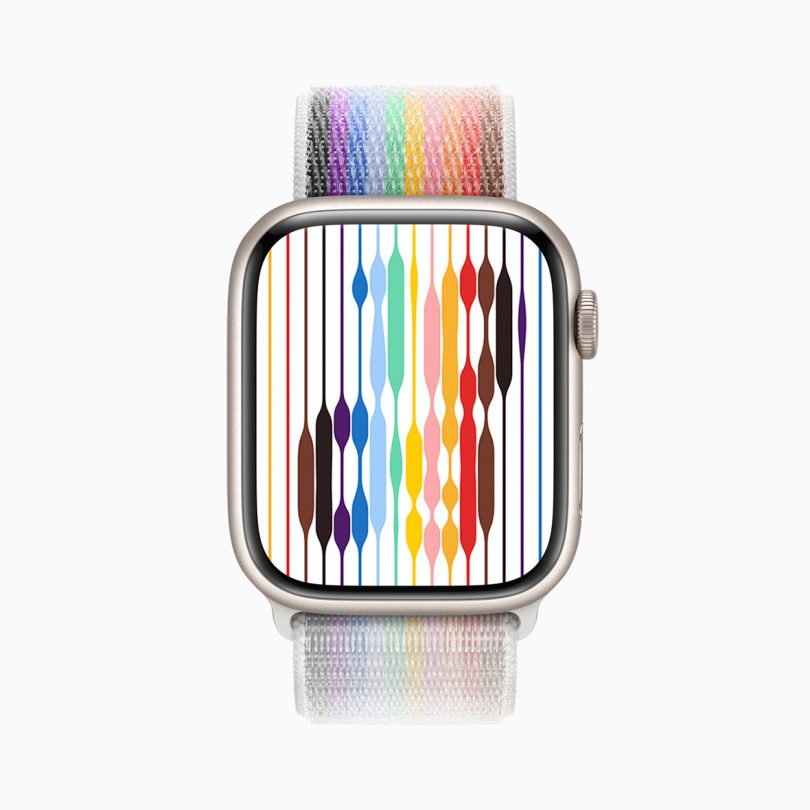 The woven strands of colored thread of the Sport Loop design is mirrored by a complementary watch face. The colorful threads move as the Digital Crown on Apple Watch is rotated, the display is tapped, or the user’s wrist is raised. Apple is also including new App Clip functionality within the band packaging to deliver a simple and convenient way for customers to immediately access the new matching watch face. 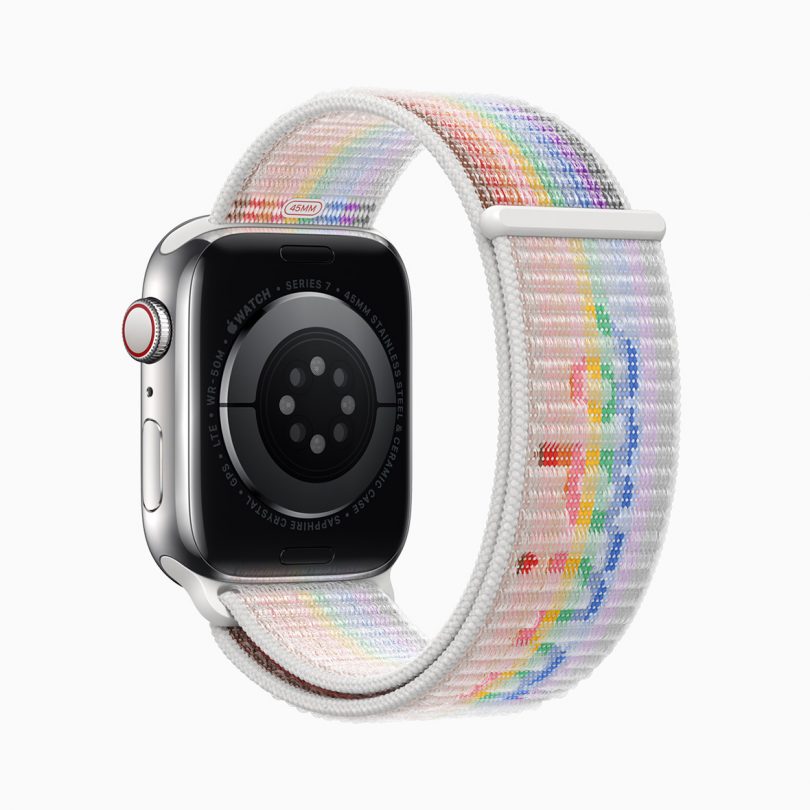 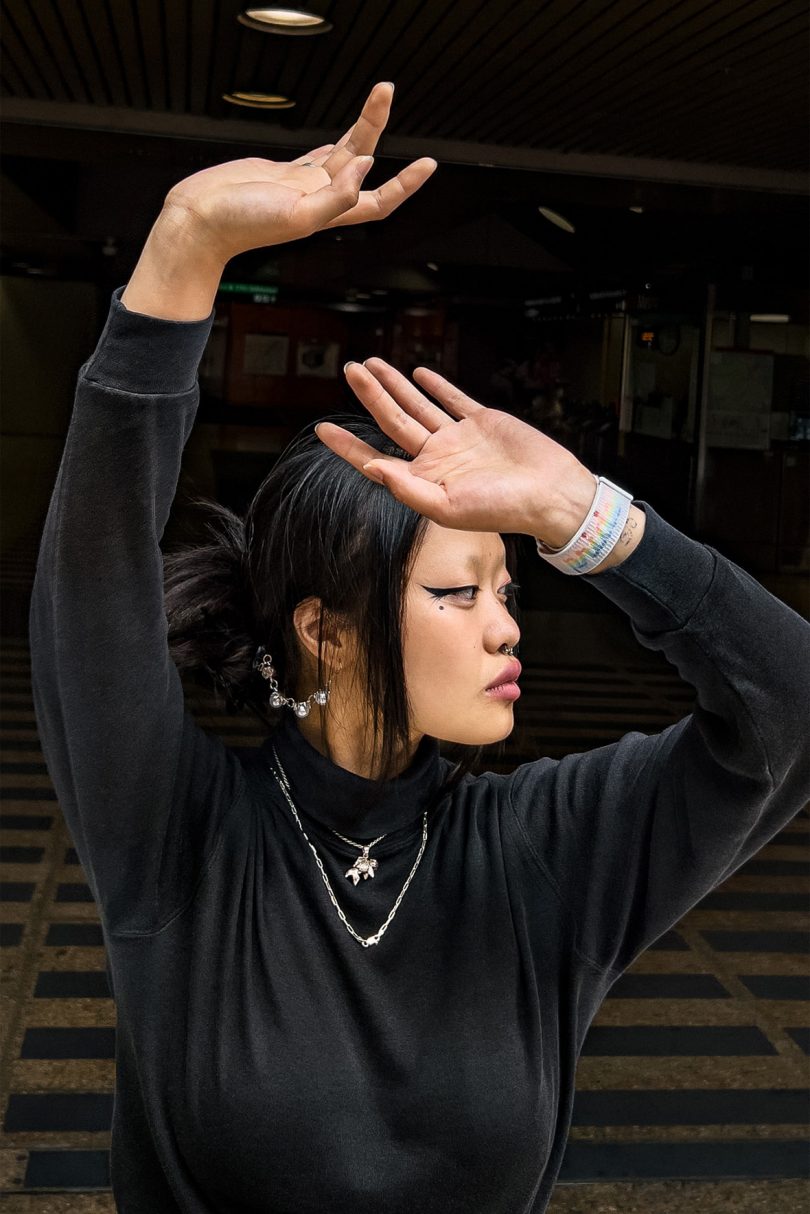 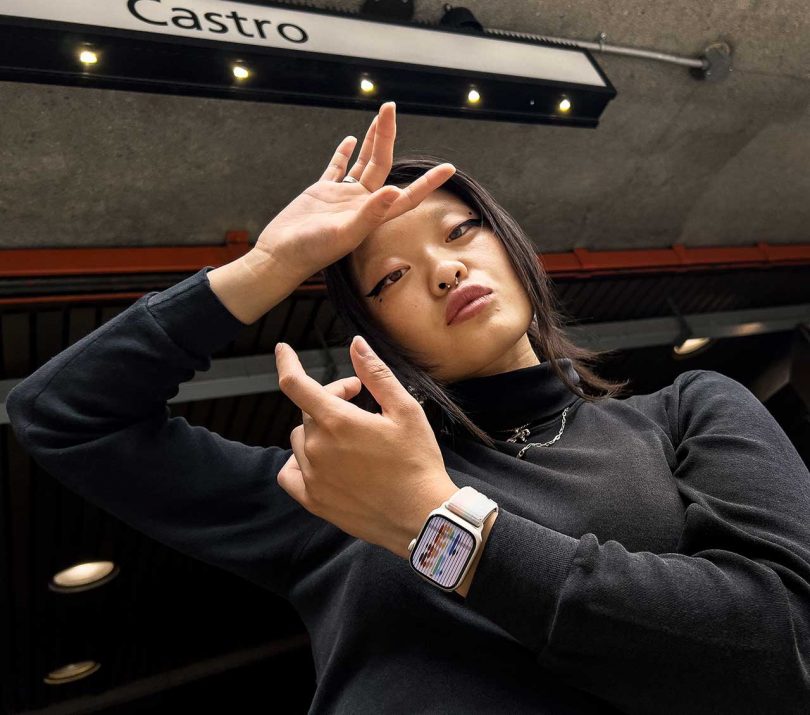 The new Pride Edition bands are available to order from apple.com, Apple Store locations, and in the Apple Store app for $49.