BALMUDA The Speaker: One Part Speaker, One Part Mood Lamp 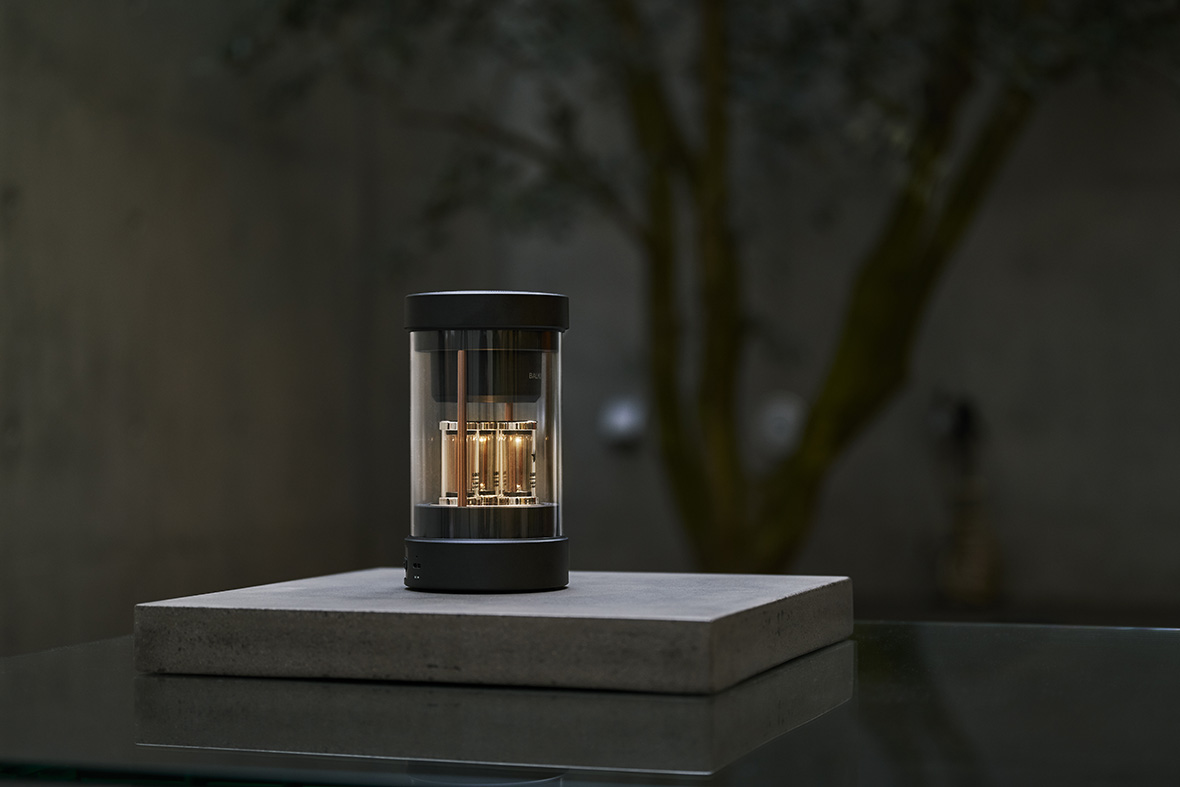 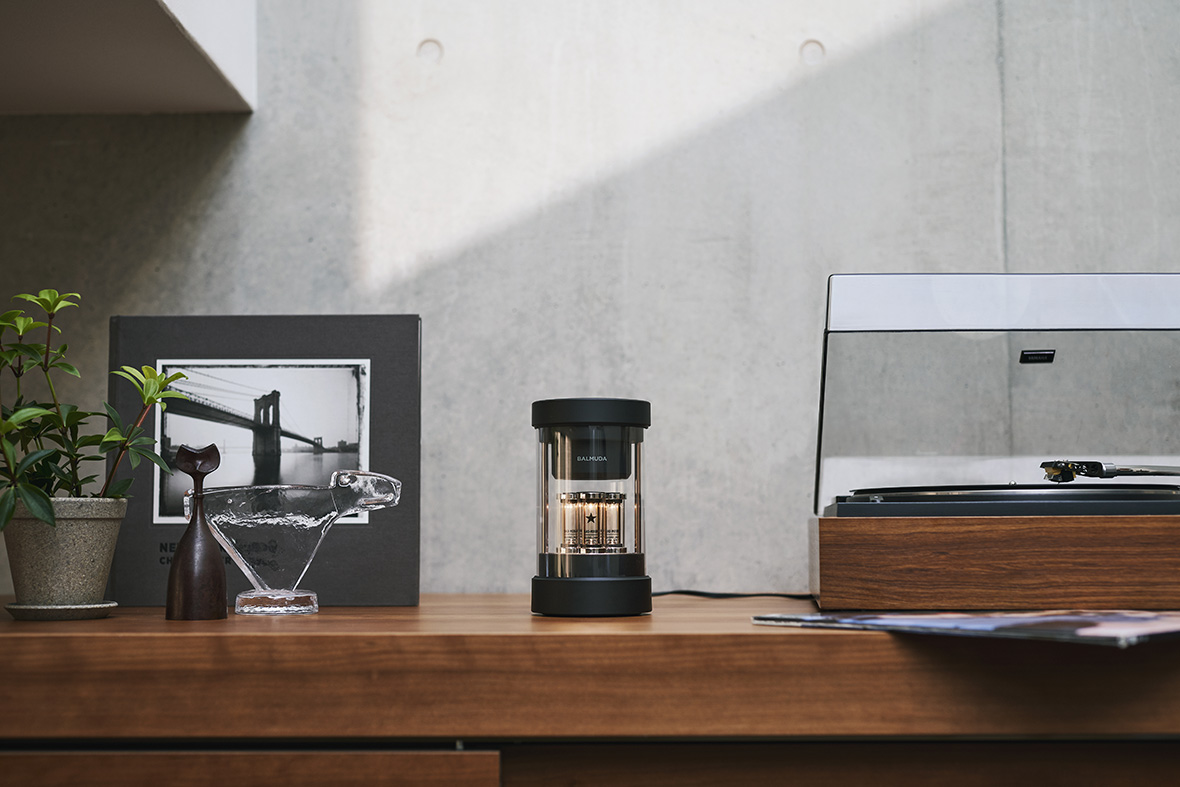 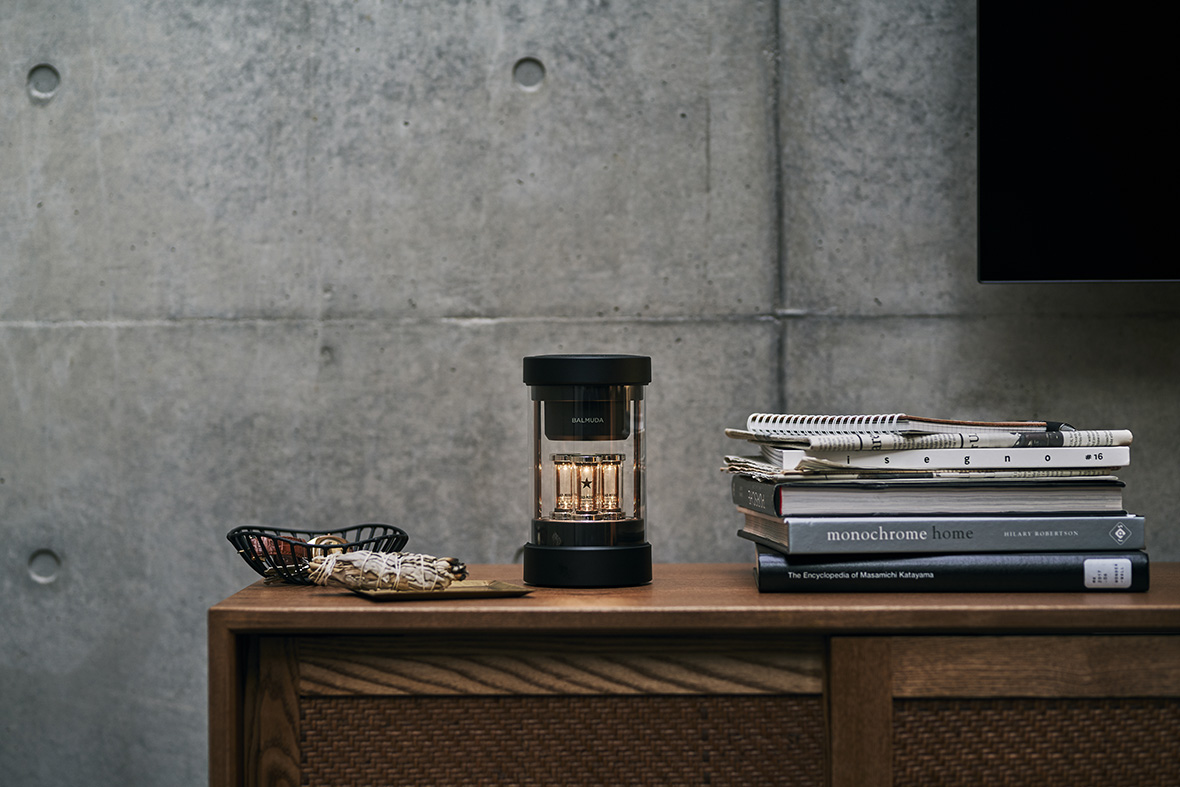 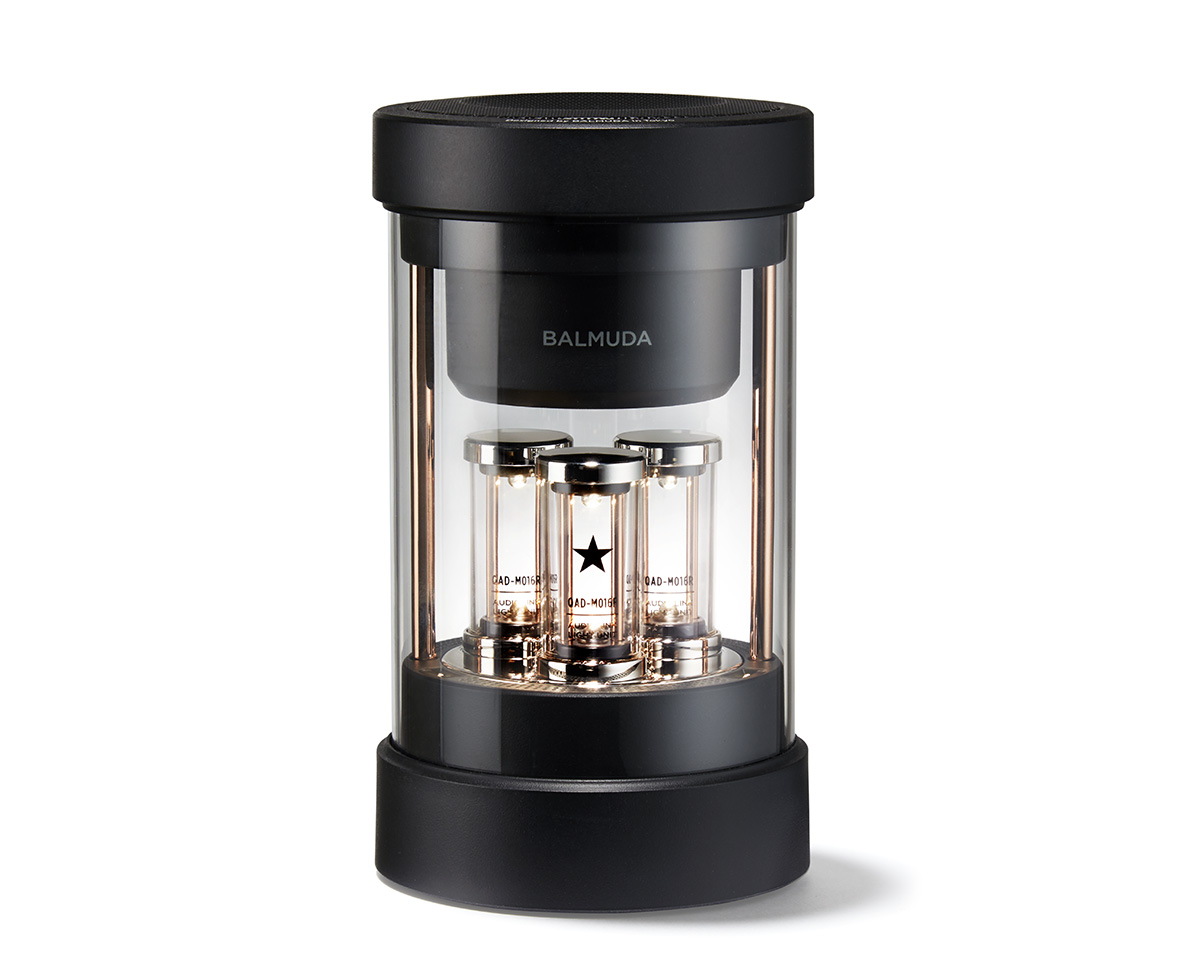 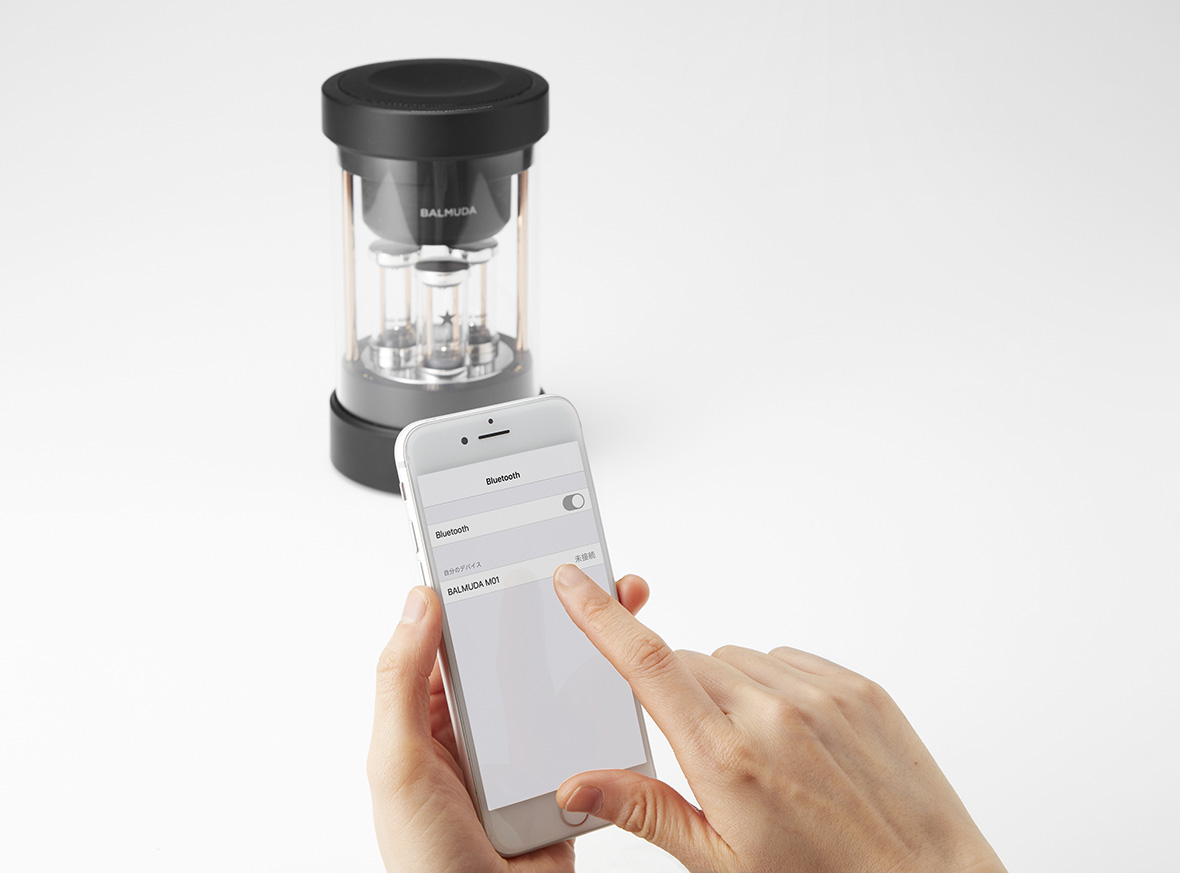 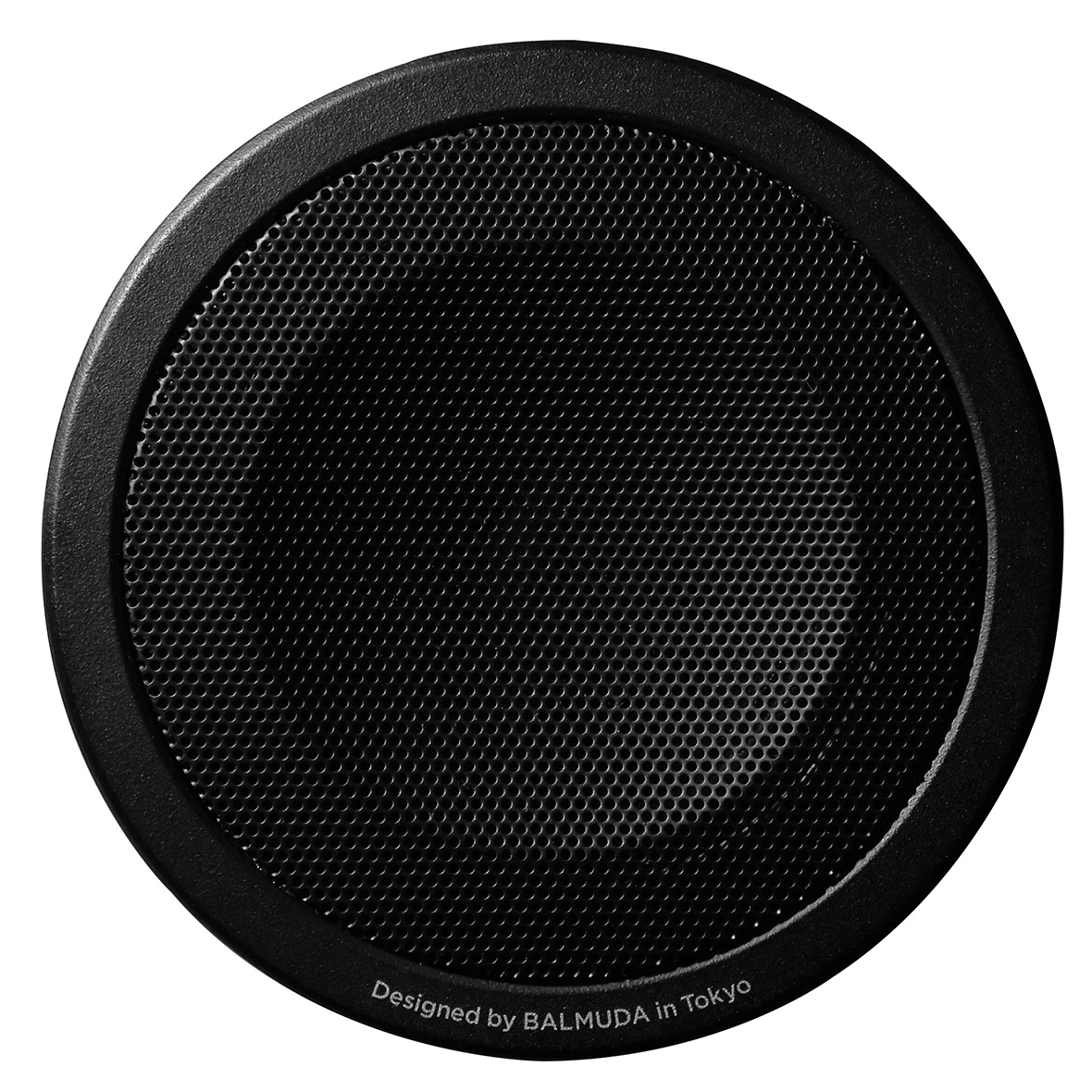 The Japanese brand BALMUDA has built a bit of a cult following primarily upon the toasting reputation of their compact steam toaster (aptly named, BALMUDA The Toaster), following up that success with the release of a kettle and small LED lantern, each just a small portion of a wider catalog available overseas. All of their designs are categorized by their subtly minimalist aesthetic, one with an air of MUJI, but also with a distinct tinge of expressive detailing across touch points (e.g. knobs, buttons, handle, etc.) that give BALMUDA their own brand identity.

Key to that identify is BALMUDA founder, Gen Terao, a former musician turned product designer, who found passion in designing everyday objects with an exacting eye for details. His company’s latest design, BALMUDA The Speaker dips into his original passions in music: a portable wireless Bluetooth-enabled speaker with an element of ambiance enhancing LED lighting programmed to react to the music played from it. 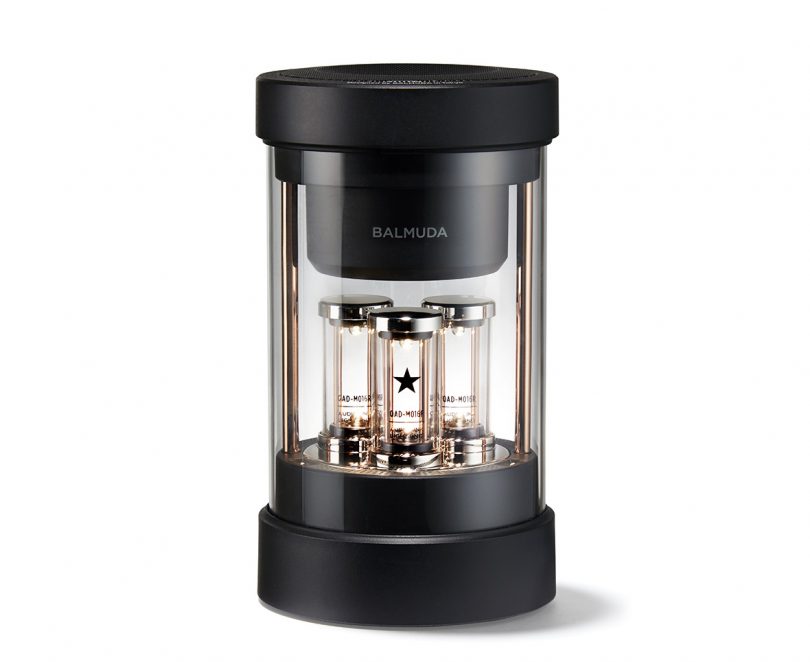 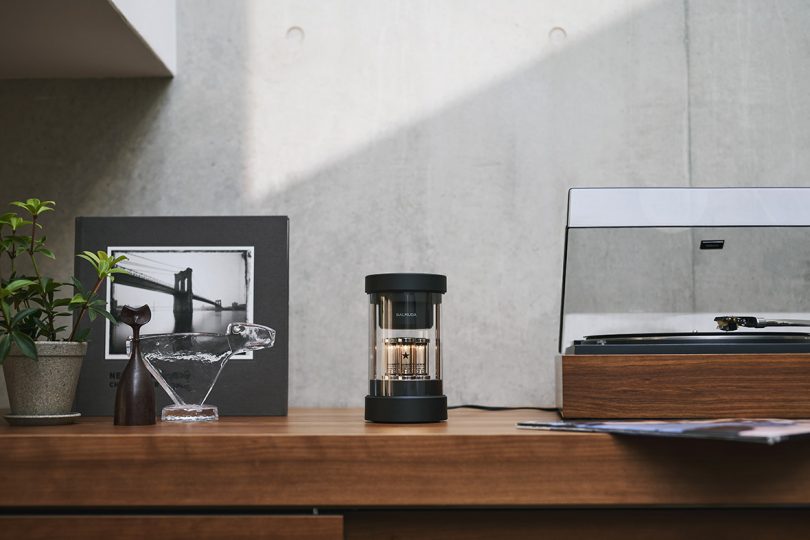 BALMUDA The Speaker’s lantern-like shape is notably compact and easy to move around, but its 360-degree sound delivers clarity within the realm of somewhere between a Sonos One or Apple HomePod mini, leaning toward the latter (the Sonos One reveals a bit of extra muscle in reproducing the lower spectrum of sound in comparison). BALMUDA themselves note their speaker was optimized “for vocal-centered music,” so if your tastes skew toward the more rhythmic, look elsewhere. 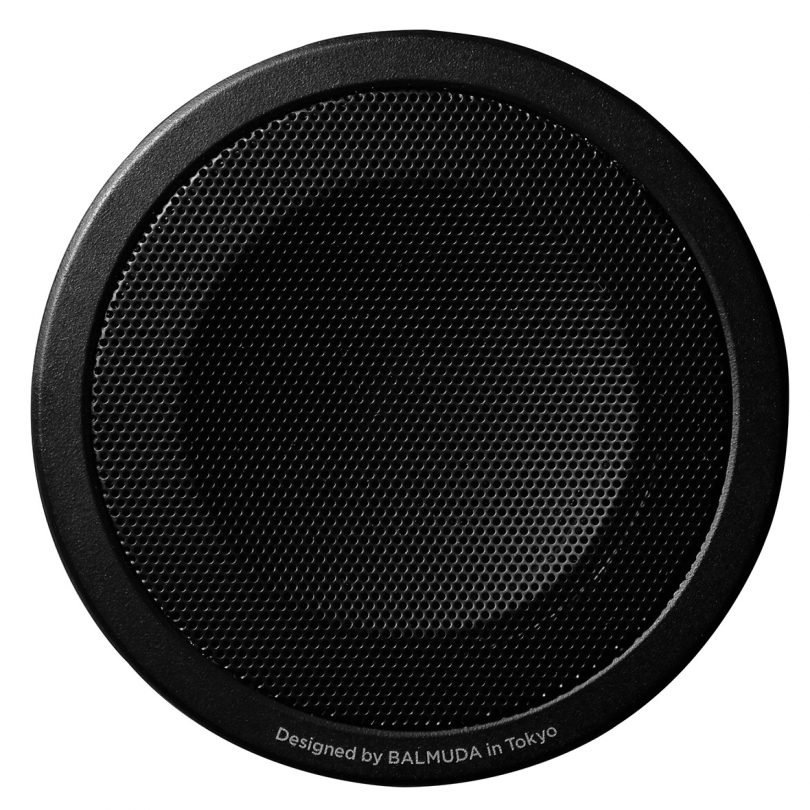 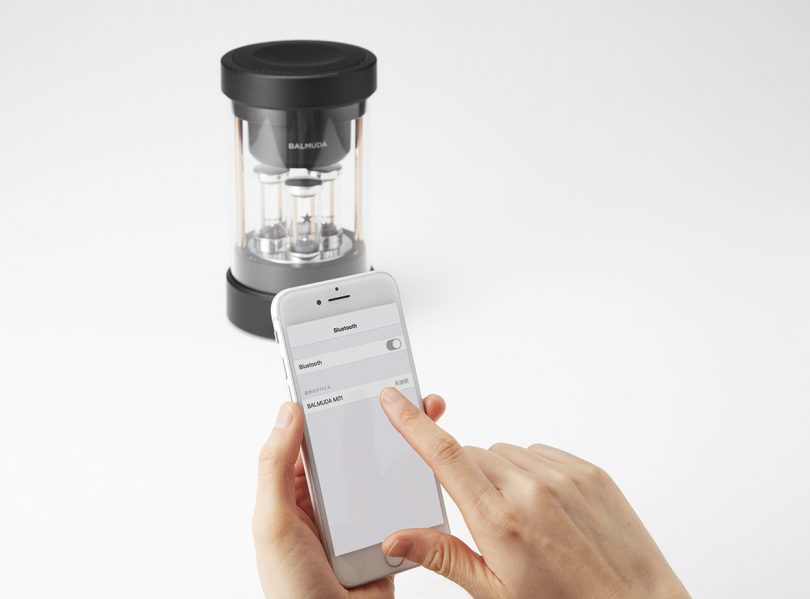 Connecting for playback is a straightforward Bluetooth pairing via mobile device and range was comparable to other wireless speakers using Bluetooth connectivity.

Where BALMUDA The Speaker literally shines is in its ability to synchronize  audio output with three LED units at a speed of 0.004 seconds. Whether listening to the gentle neoclassical compositions of Akira Kosemura or to the latest energetic album from Japanese Breakfast, The Speaker’s three different light show programs add a moody extra element to the listening experience (our favorite program is designed to emulate the flickering of candlelight), especially when the lights are dimmed down to accentuate the glow from the small speaker. It’s not going to convince you’re at a live show by any means, but the effects are especially pleasing and relaxing when the right song and the flickering of the lights coincide just right. 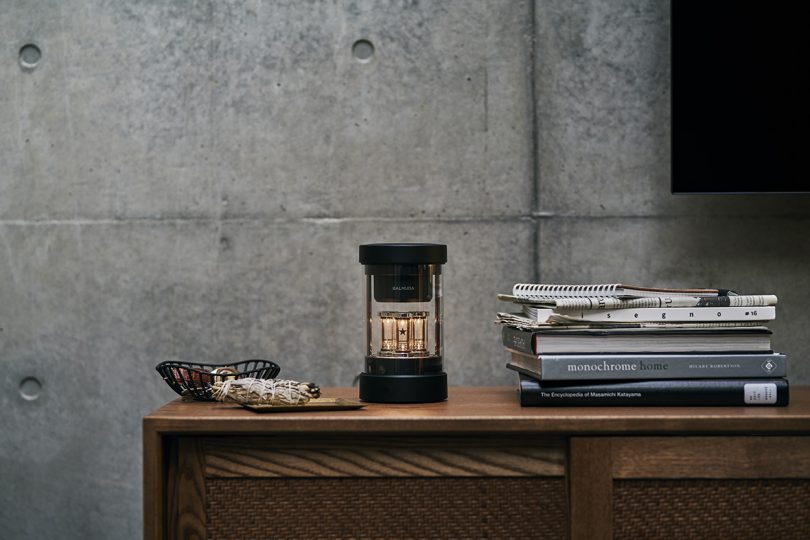 BALMUDA The Speaker is available today for $399 via BALMUDA or Amazon.