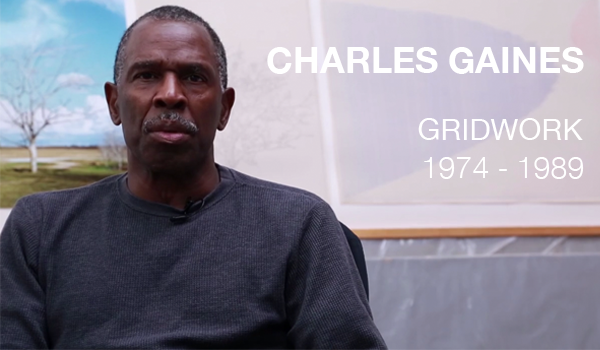 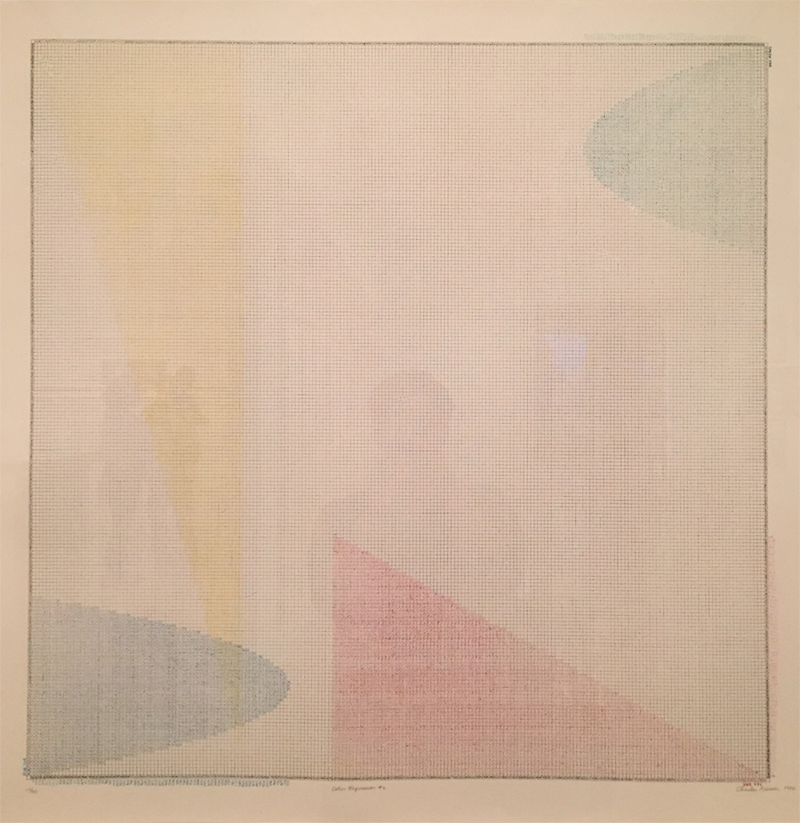 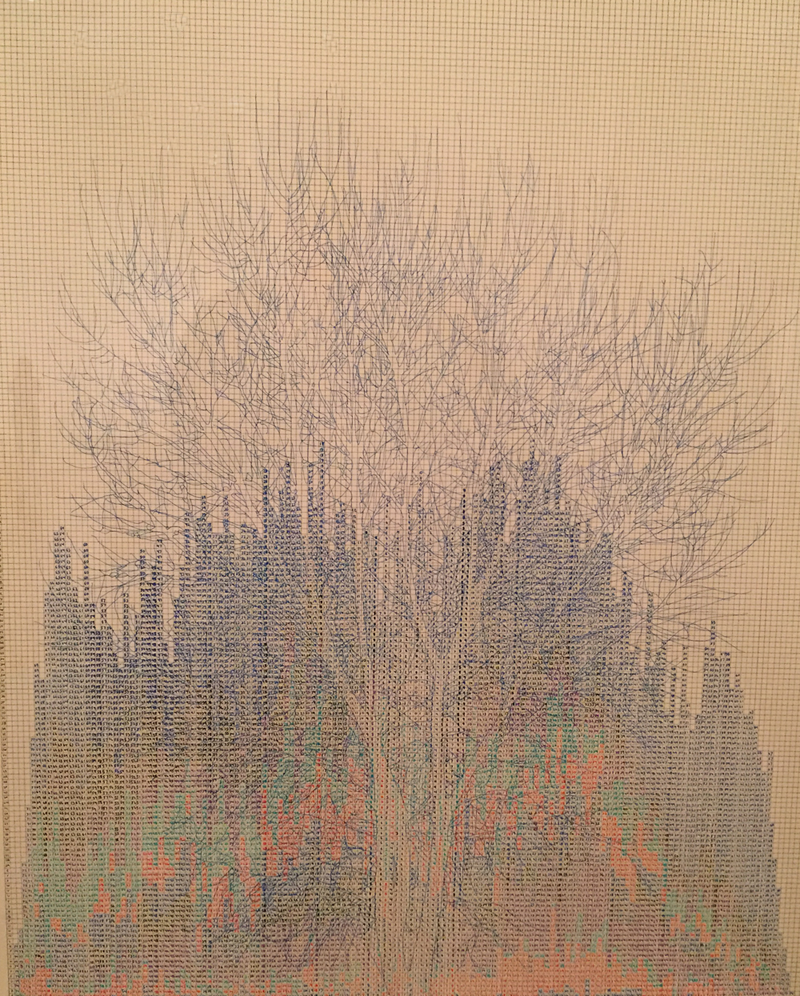 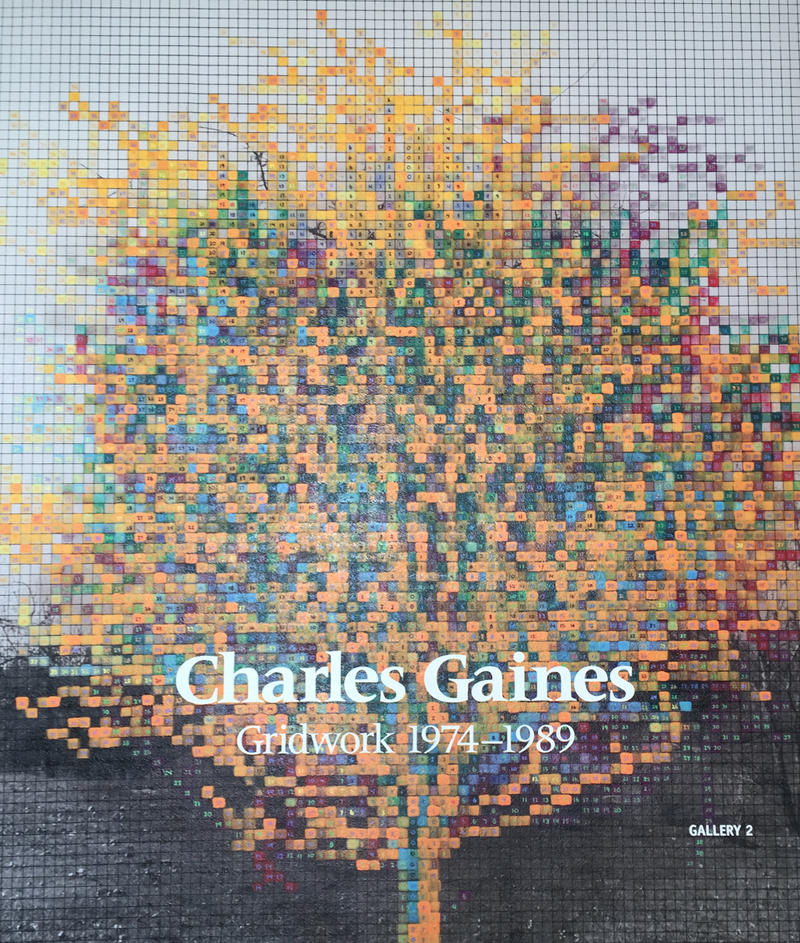 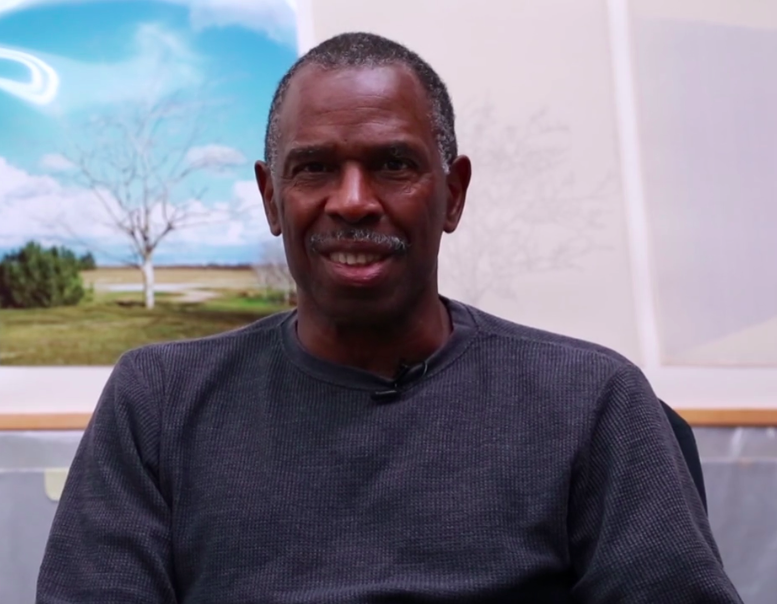 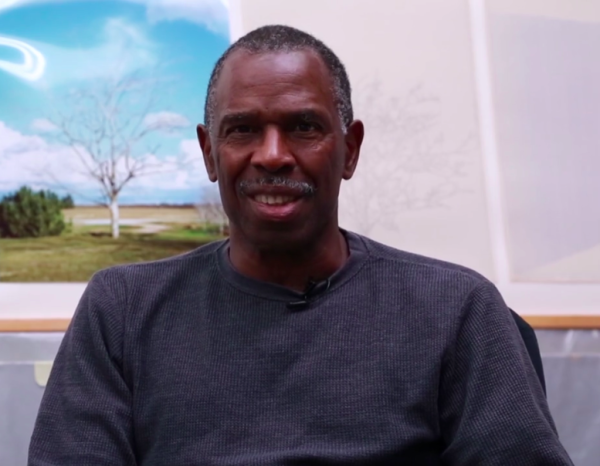 If you’re in the Los Angeles area, I suggest you visit to the Hammer Museum to check out the Charles Gaines Gridwork exhibition. You simply can’t comprehend the detail in his art unless you see it in person.

The work of Gaines serves an investigative purpose as to how rules-based procedures construct order and meaning in our world and our art. He explored the relationship between objectivity and interpretation, as well as system versus disorder. 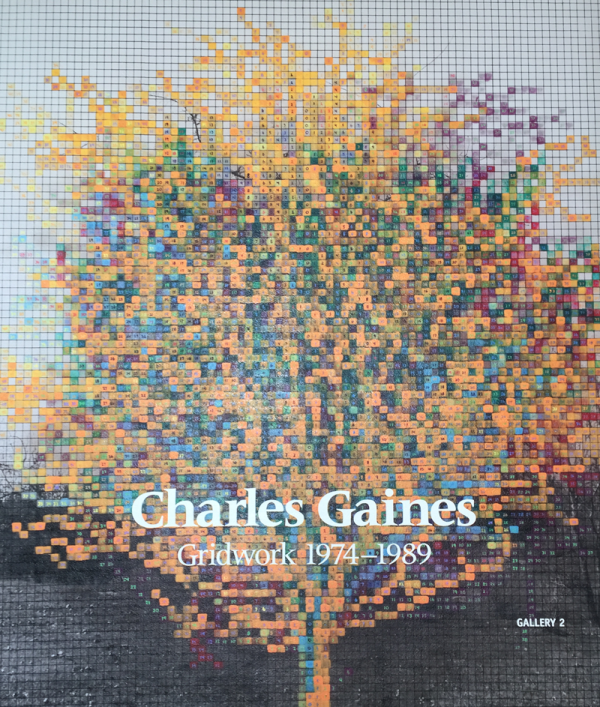 The actual piece, Numbers and Trees V, was completed after the original gridwork piece. Much later, he took his Numbers and Trees gridwork, as well as others, and added an acrylic sheet. He then duplicated his number grid with acrylic paint, creating a 3D effect.

This three-part piece (above and below), Falling Leaves, consists of a photograph and then ink on paper. Using his grid system, he duplicated an image of disorganized falling leaves in an organized manner. 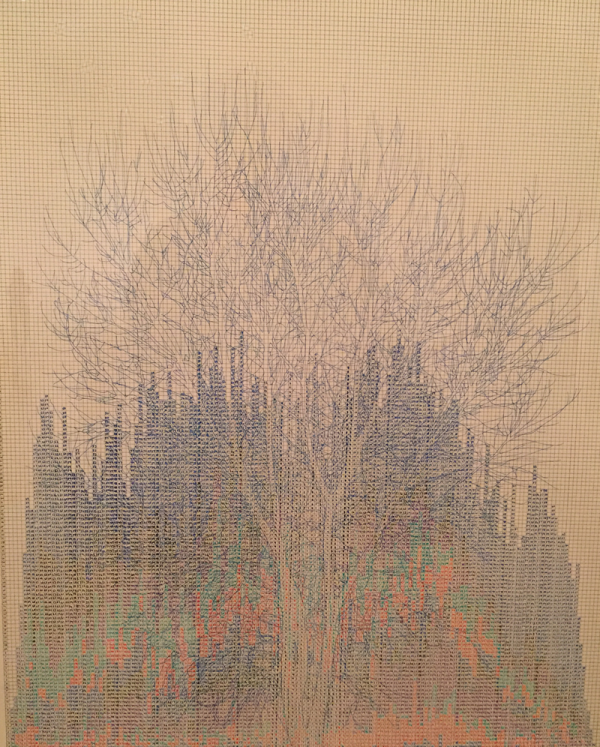 His Motion piece below, also consisting of photographs followed by ink on paper, was an eight part process. He layered his grid work to illustrate movement.

One of my favorites, his Color Regression piece shown below, is an amazing demonstration of gridwork, color and art in one beautiful package. 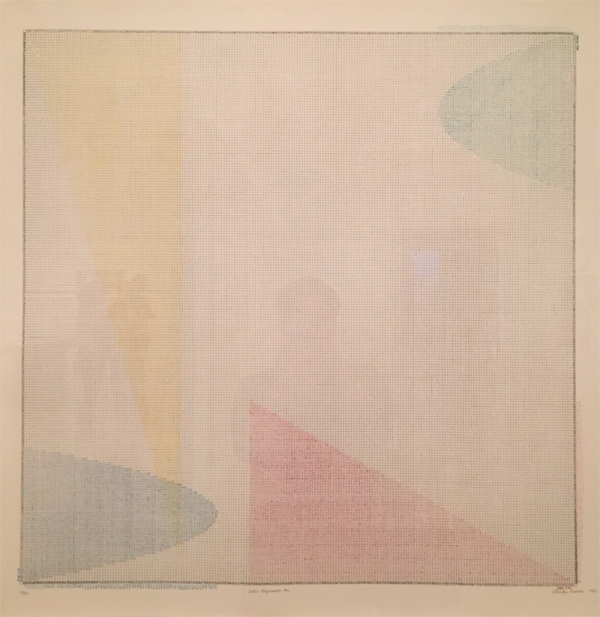 I strongly suggest making it out to this exhibition if you can. It will be at the Hammer Museum until May 24th.

For more information, head over to the museum site.

Cori is a freelance Graphic Designer with a background in Interior Design, currently living in Los Angeles. She has paired her design and marketing knowledge to start a freelance career that combines both graphic design and interior design. When she's not working on an editorial layout, blog design, identity or illustration, she's contributing on design blogs or rambling on on her own.