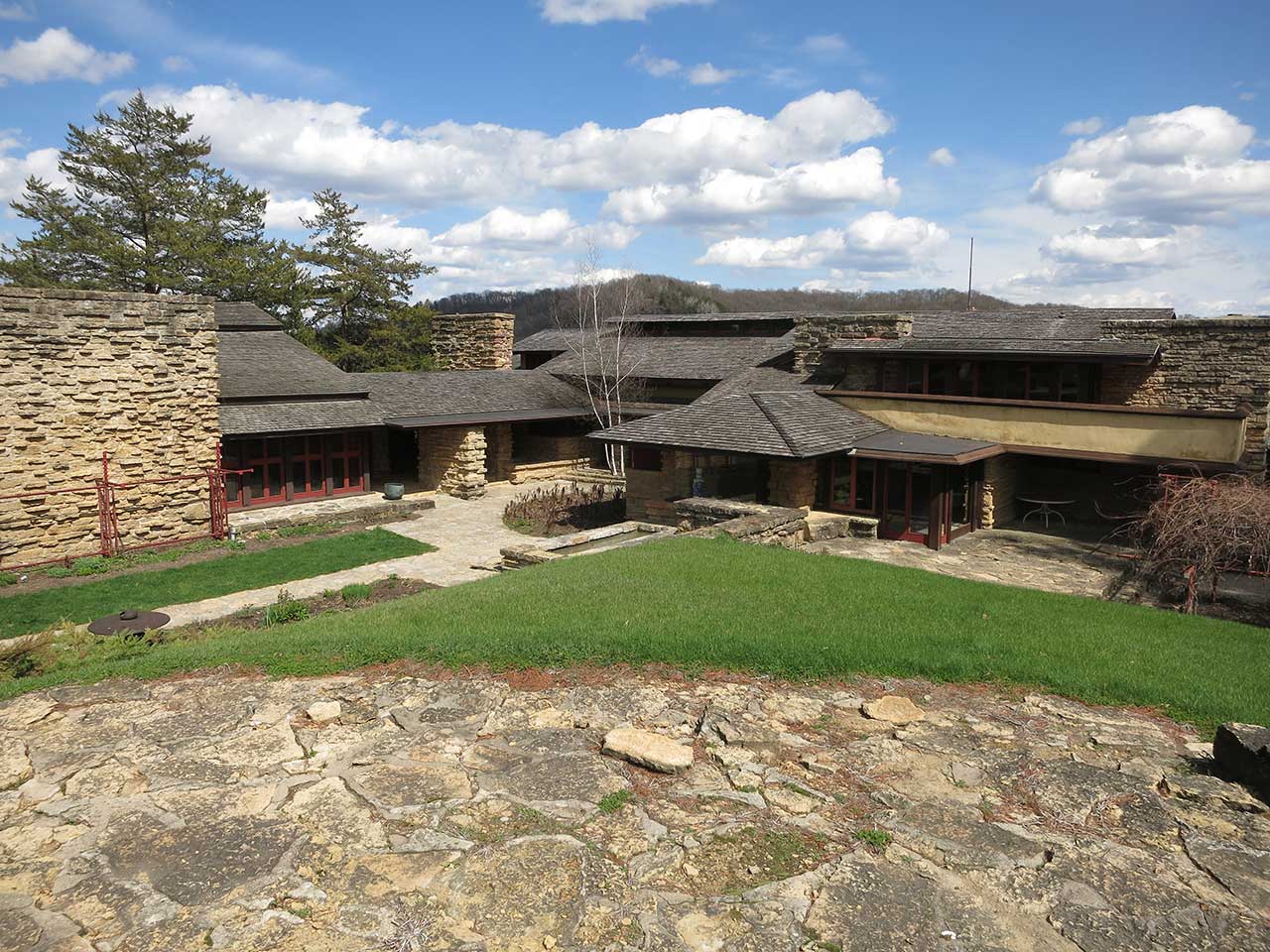 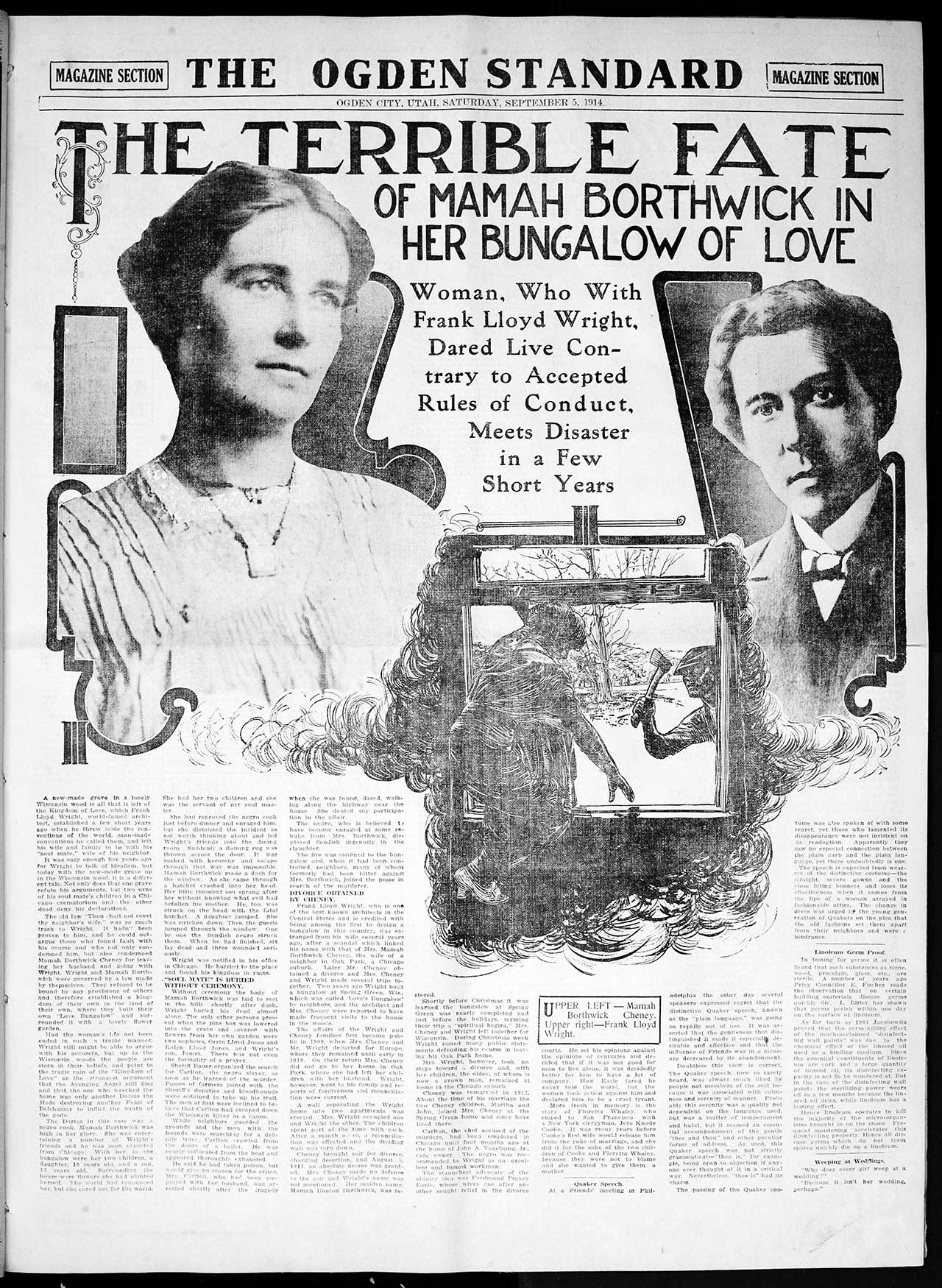 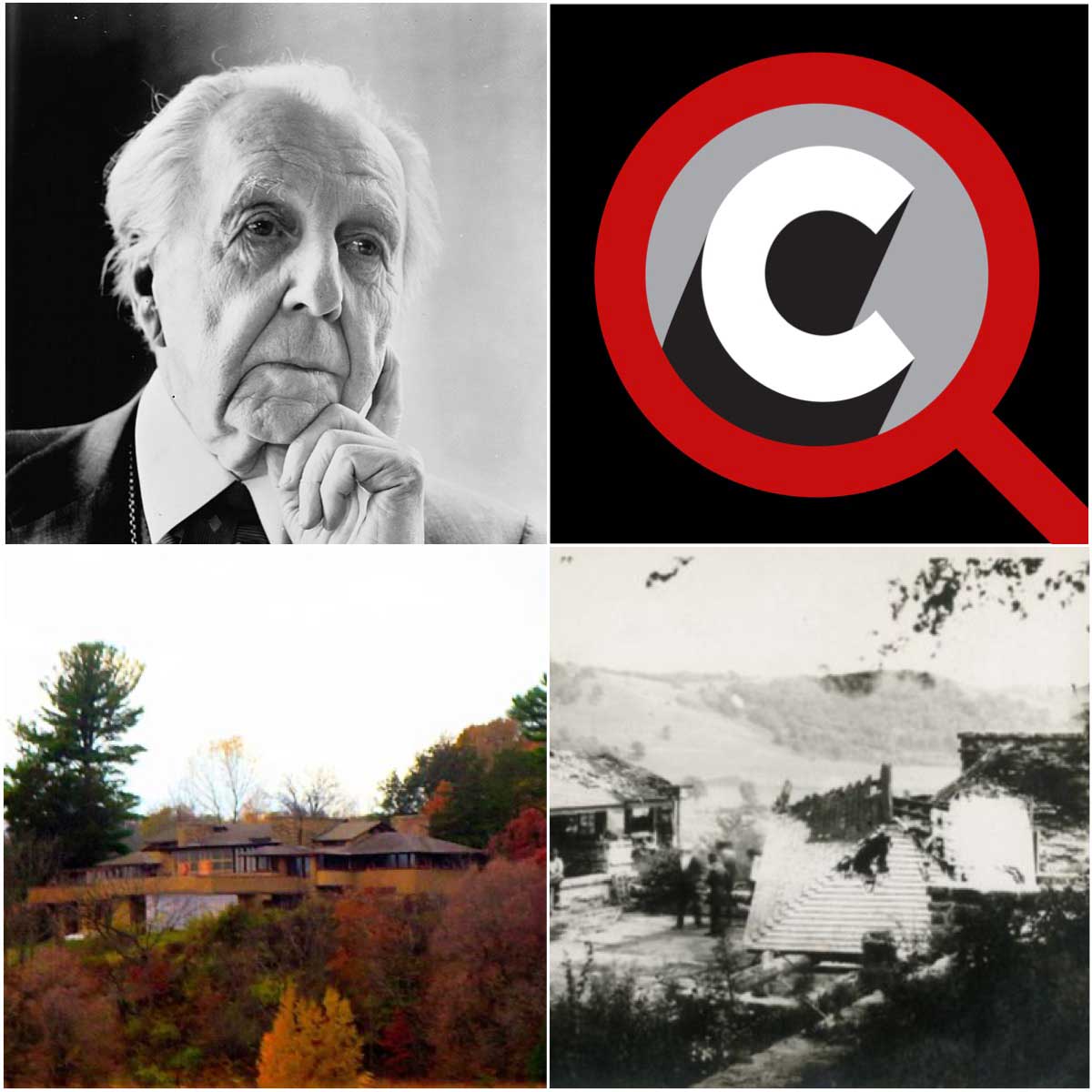 On the afternoon of August 14th, 1915, fire ripped through Taliesin, the Spring Green, Wisconsin home of the world’s most famous architect, Frank Lloyd Wright. When the smoke cleared seven people would be dead, murdered with an axe at the hands of Julian Carlton, a servant of Wright’s. But why? The motive remains a mystery to this day. But there are so many other questions… Why does seemingly everyone know Frank Lloyd Wright but strangely, very few seem to know this much darker side of his story? In this episode of Clever Confidential, hosts Amy Devers and Andrew Wagner investigate all of that as well as the great state of Wisconsin, Wright’s never-ending battle with societal norms, and the interplay between critics and creative professionals. Happy Halloween! 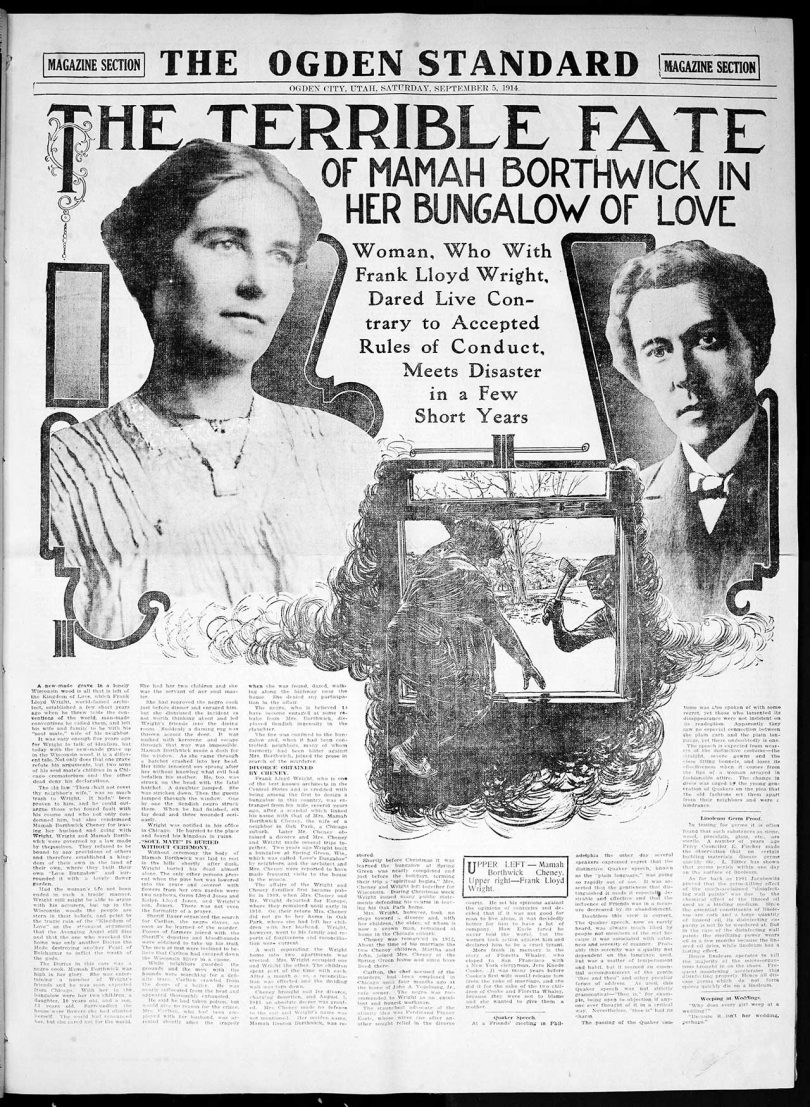 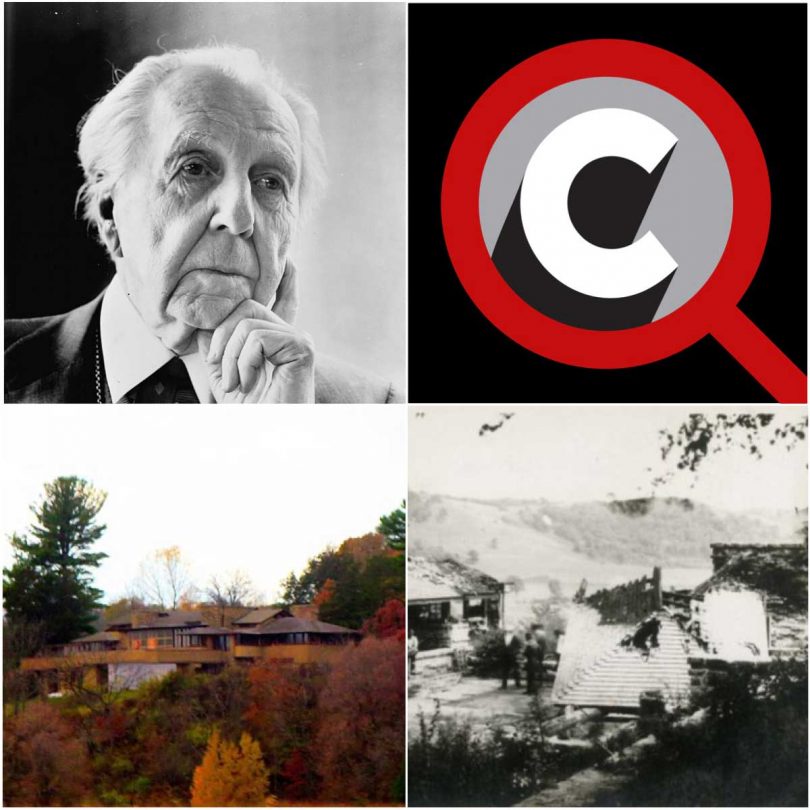 If you enjoy Clever Confidential please support Clever and keep the series going! Please consider leaving a review, making a donation, becoming a sponsor, or introducing Clever to your friends!