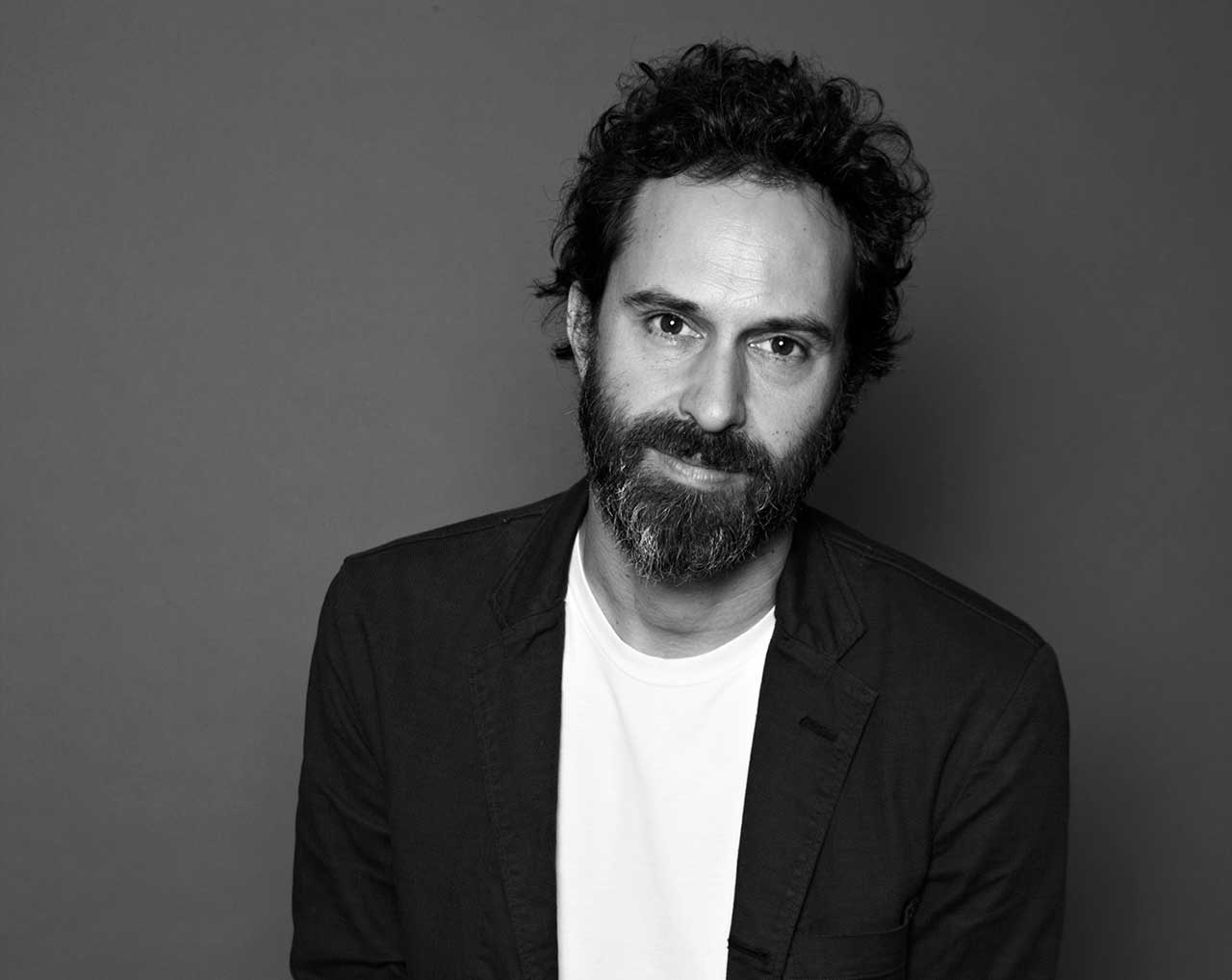 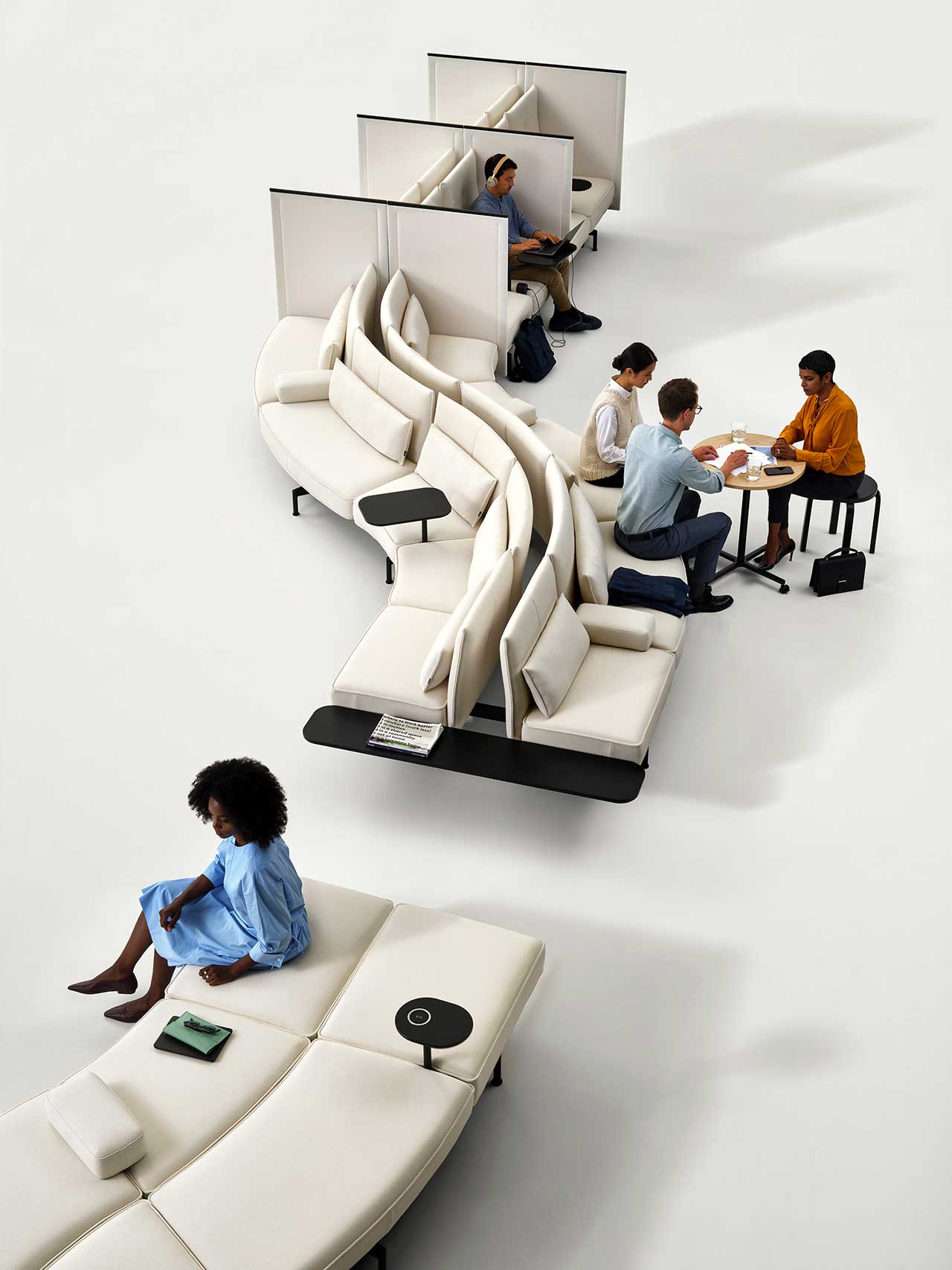 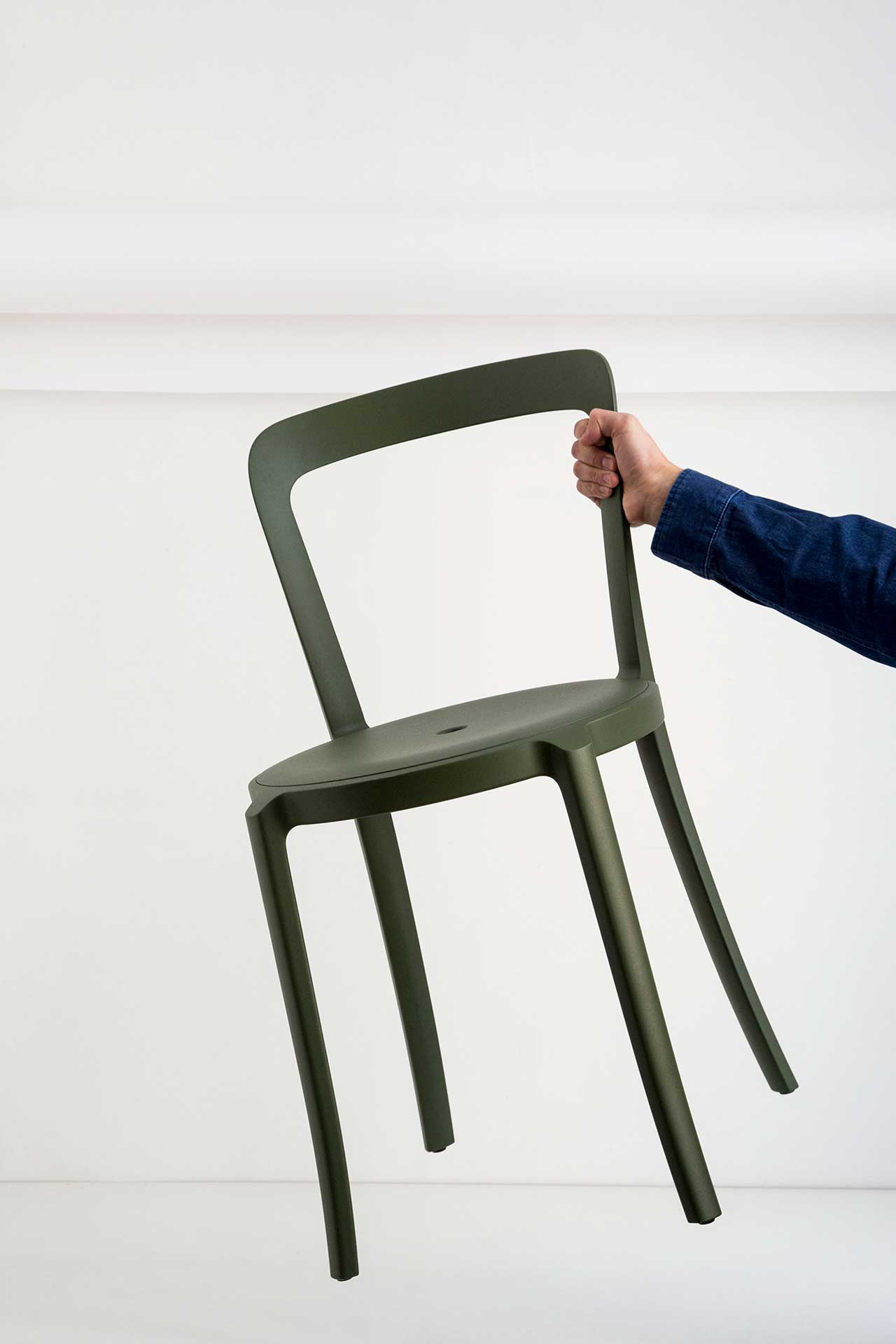 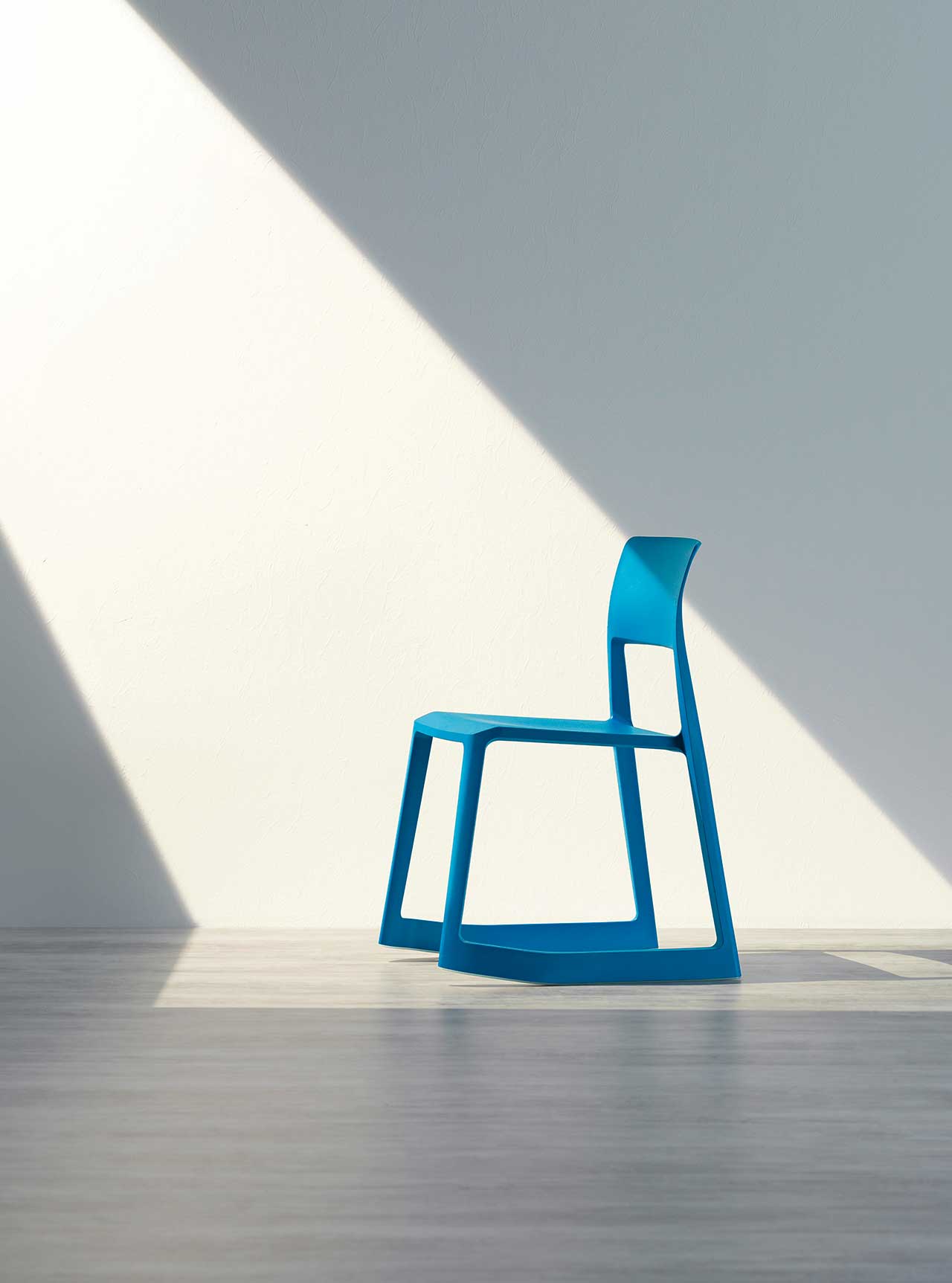 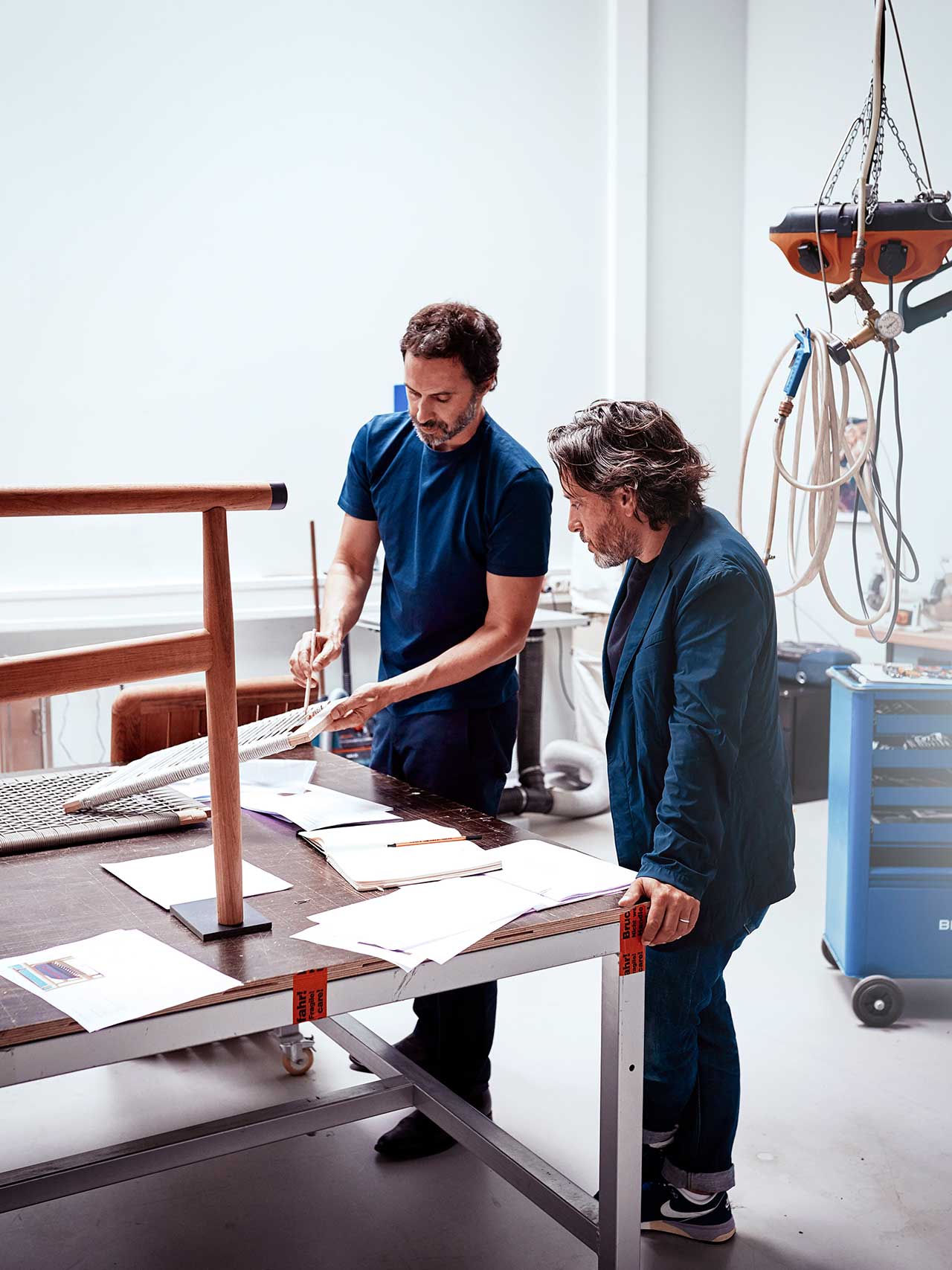 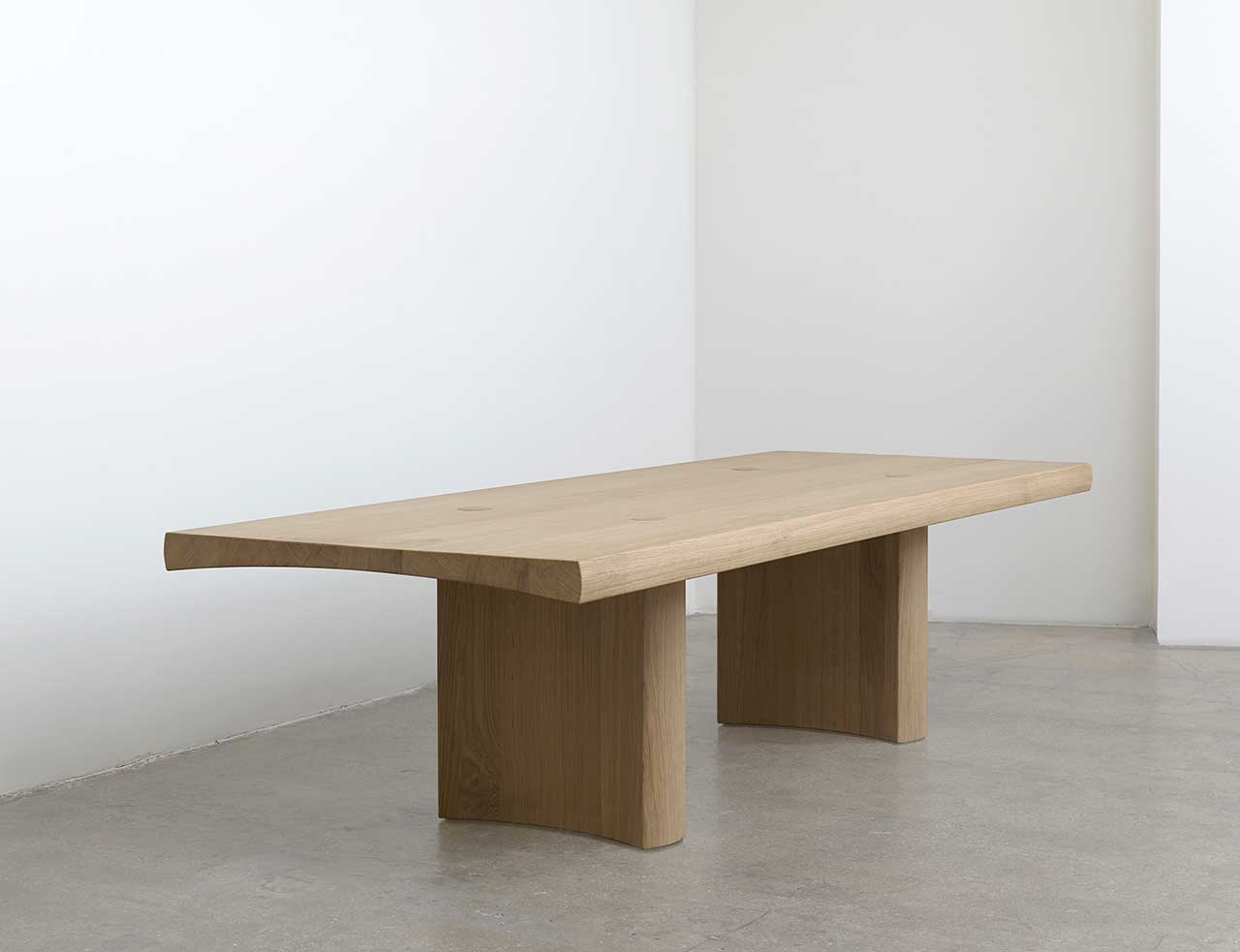 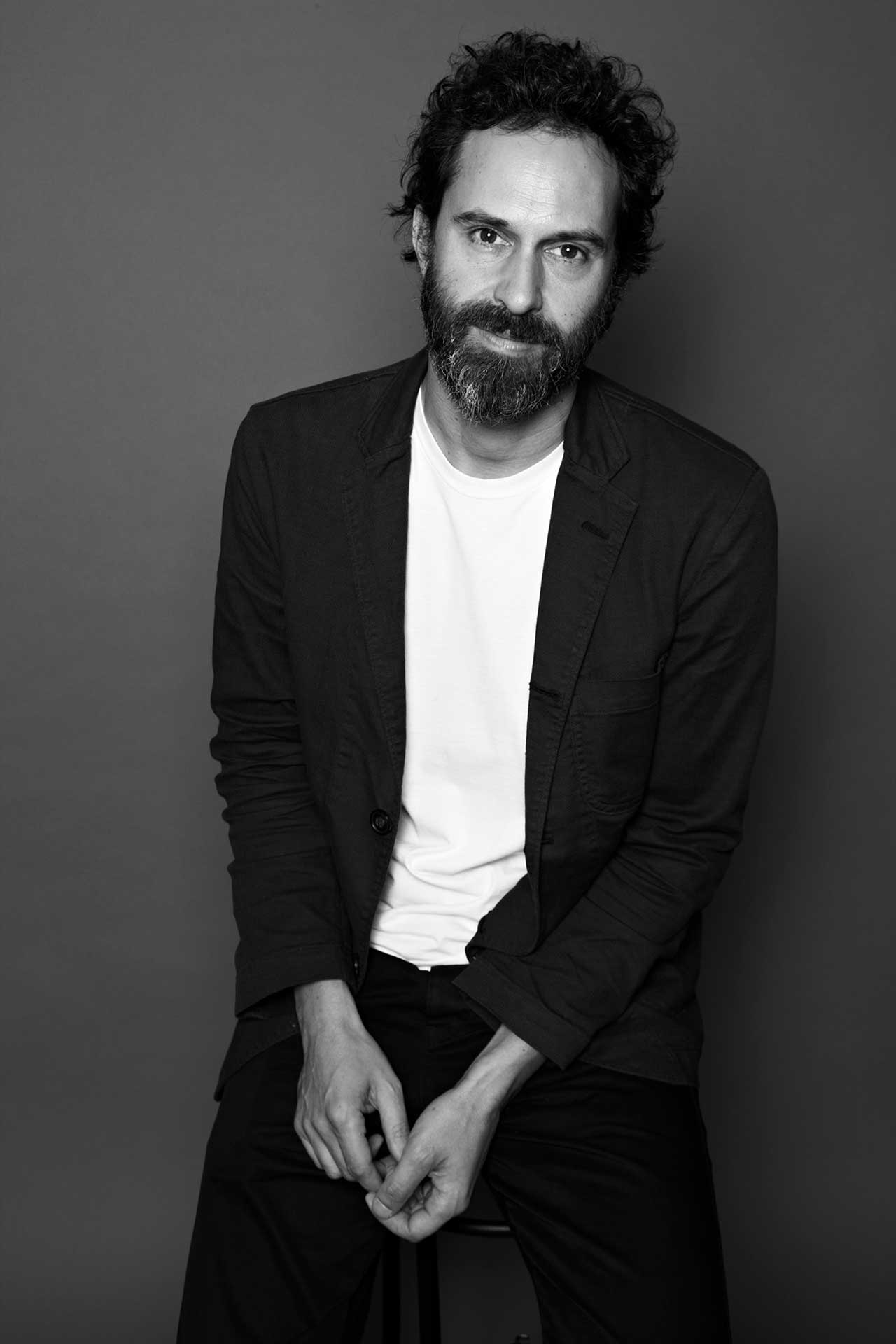 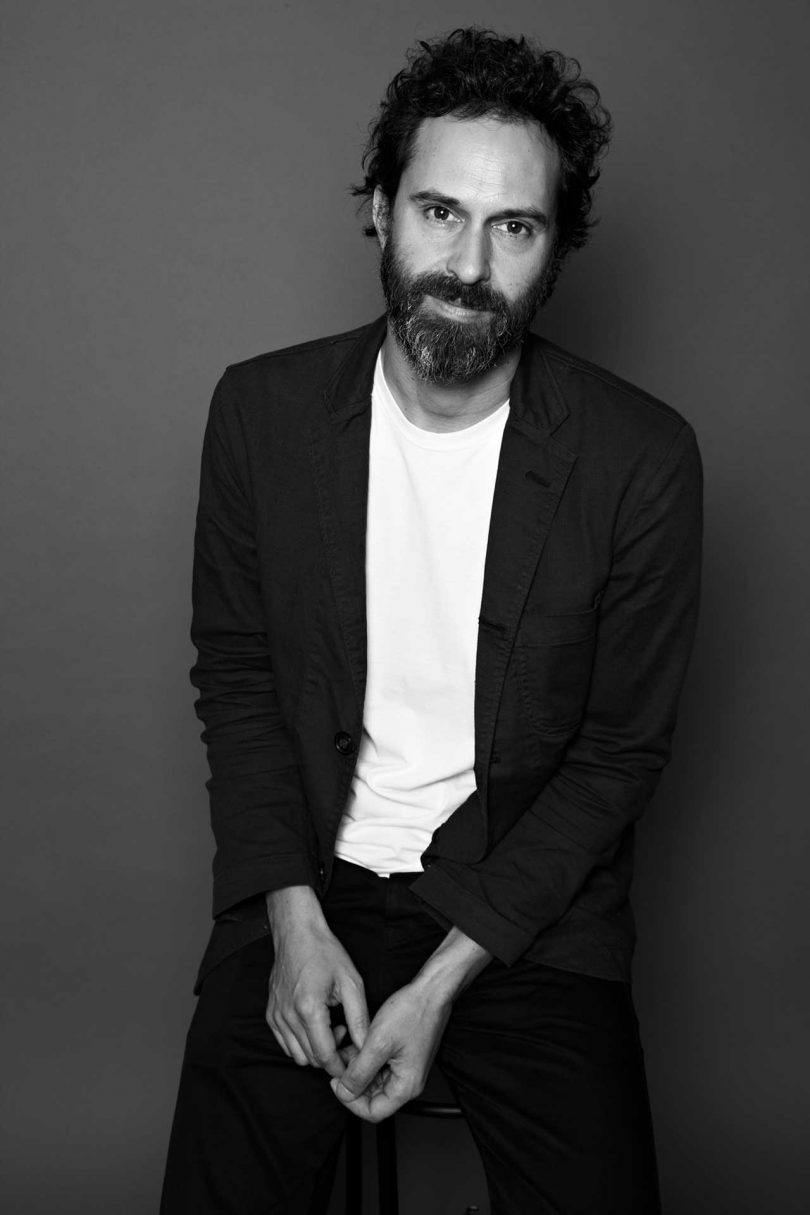 In this episode of Clever podcast, Amy Devers talks to designer Edward Barber, who grew up in a small UK village running around with his brothers, making tree houses, bows and arrows, and drawing. As a teenager, he fell in love with sailing, fixing boats, and photography. He eventually landed in the architecture program at Royal College of Art where in the first week he met Jay Osgerby. The two became fast friends, collaborators and founding partners of Barber Osgerby. In the early years, with some “engineered luck” in the form of Giulio Cappellini, Edward and Jay were fast-tracked in the world of international furniture design. Since then, they’ve gone on to found Universal, an architecture and interior design studio, and Map, focused on tech and industrial design. Having designed everything from stacking chairs with a dynamic tilt aimed at improved learning in schools, to experiential sound installations… carving out his own path has worked out just fine! 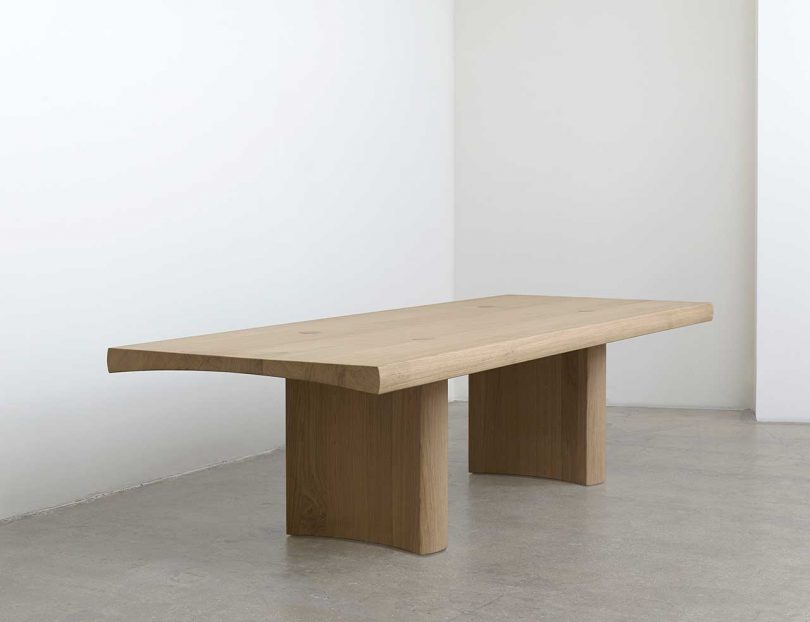 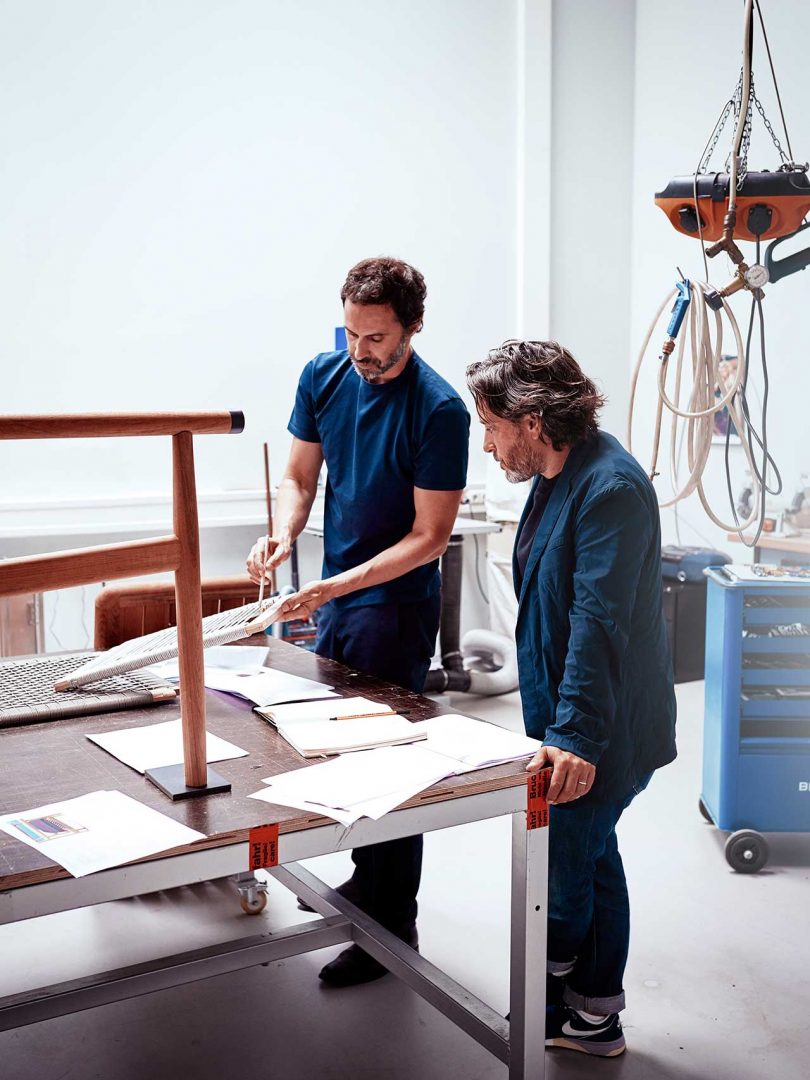 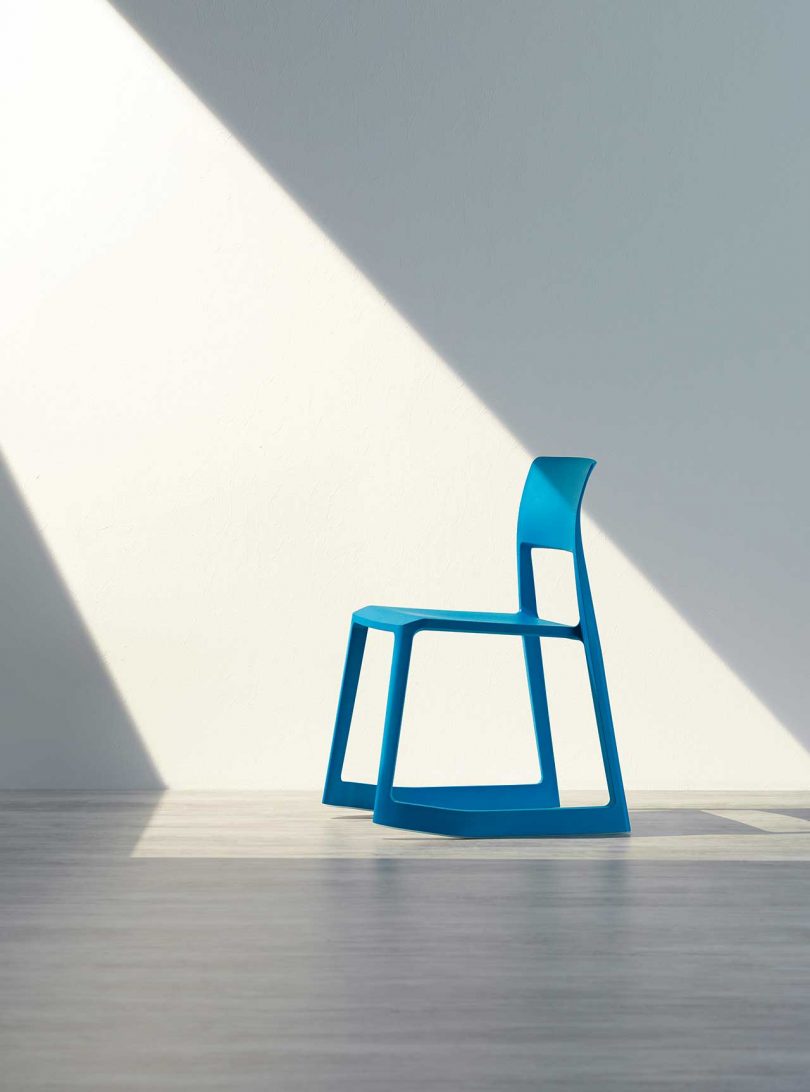 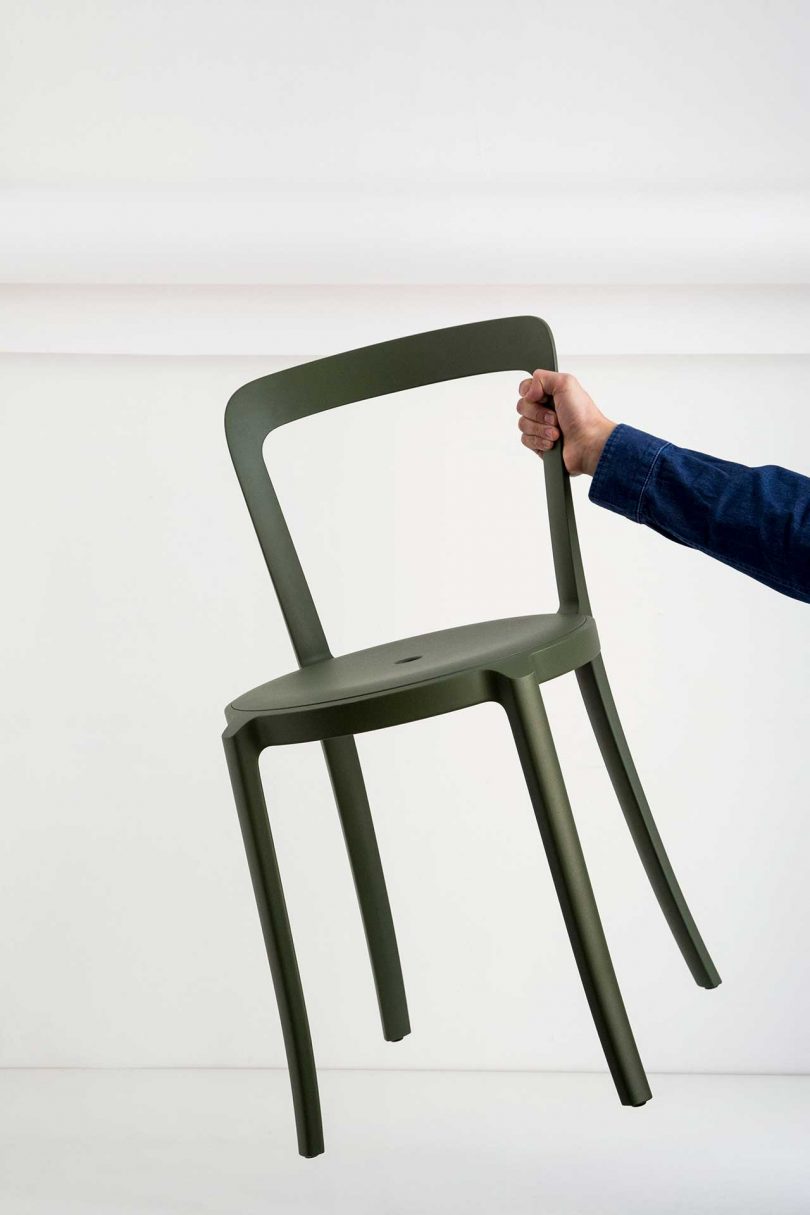 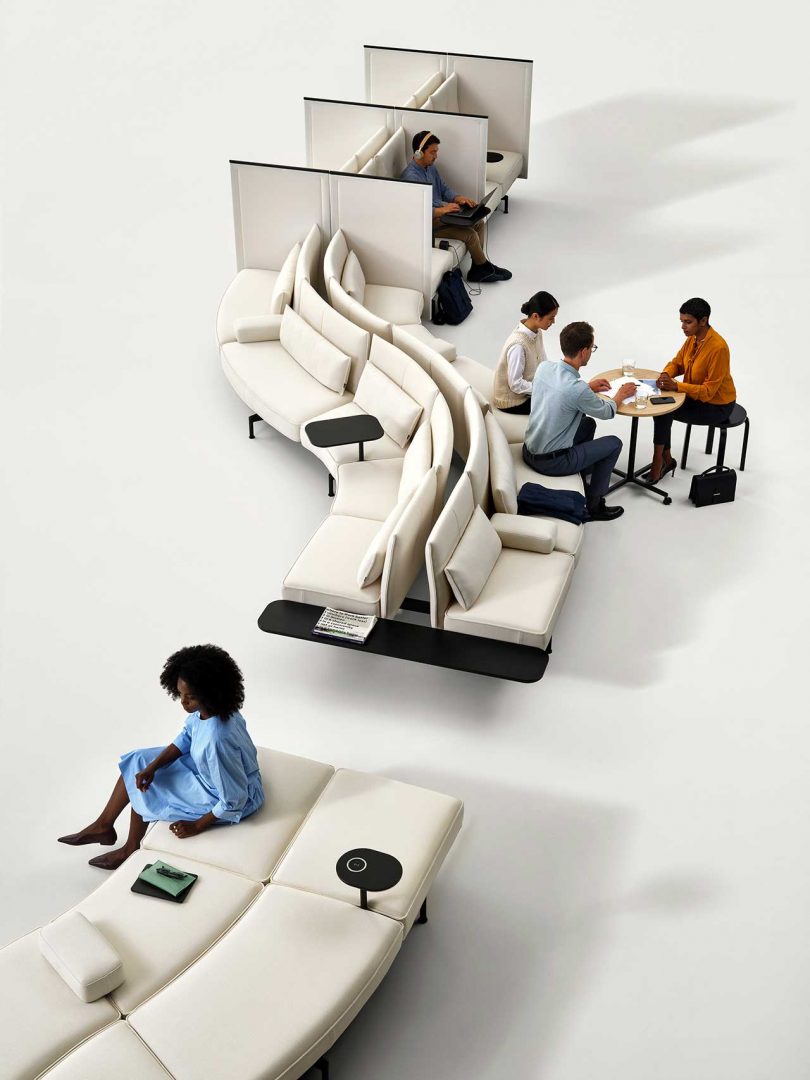