A Continuation of HUSH from Freyja Sewell 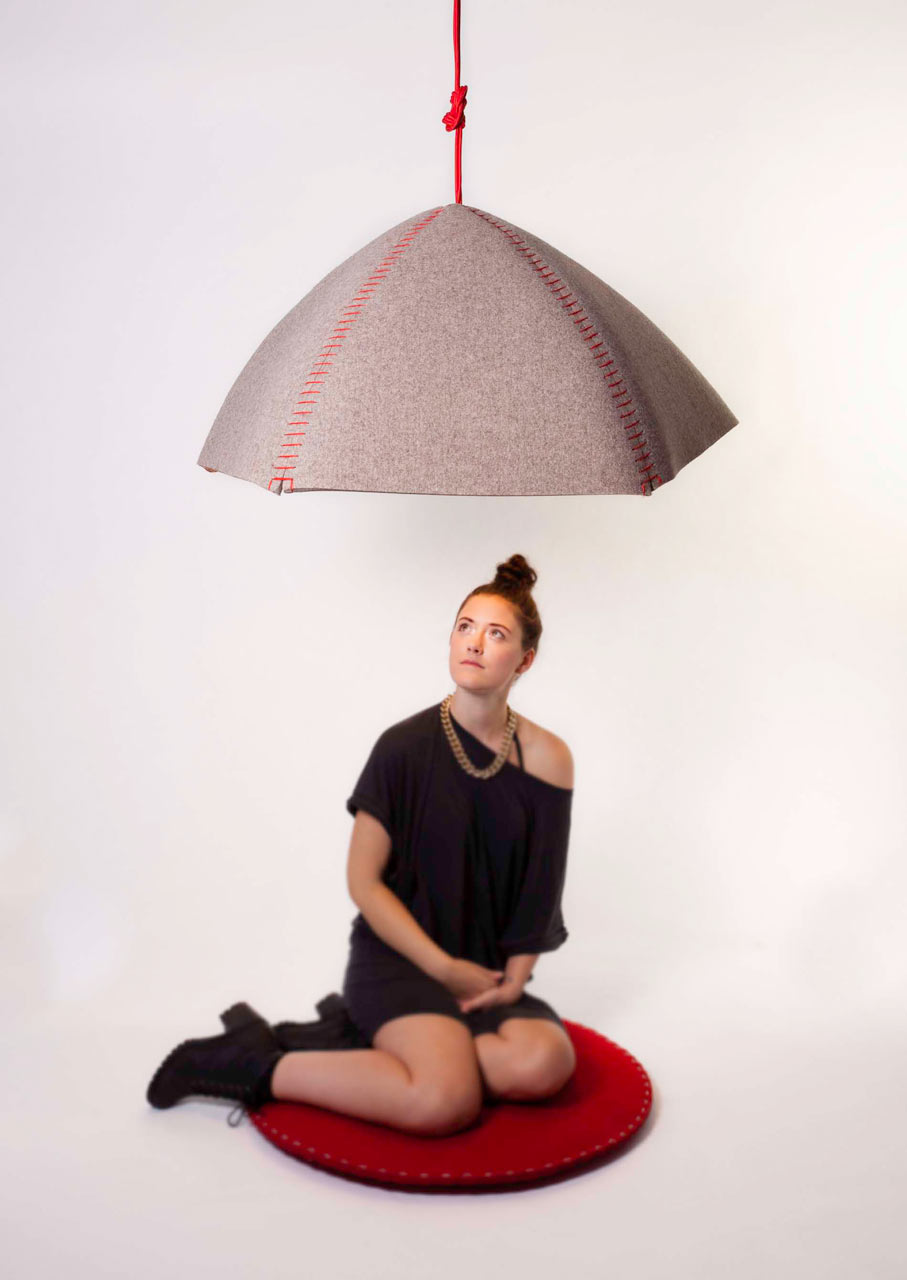 Design Milk’s love of all things nap-related and cozy places to sit is legendary and HUSH by Freyja Sewell fell right in line. Sewell has continued to expand the range of HUSH products with the release of three new light fixtures. 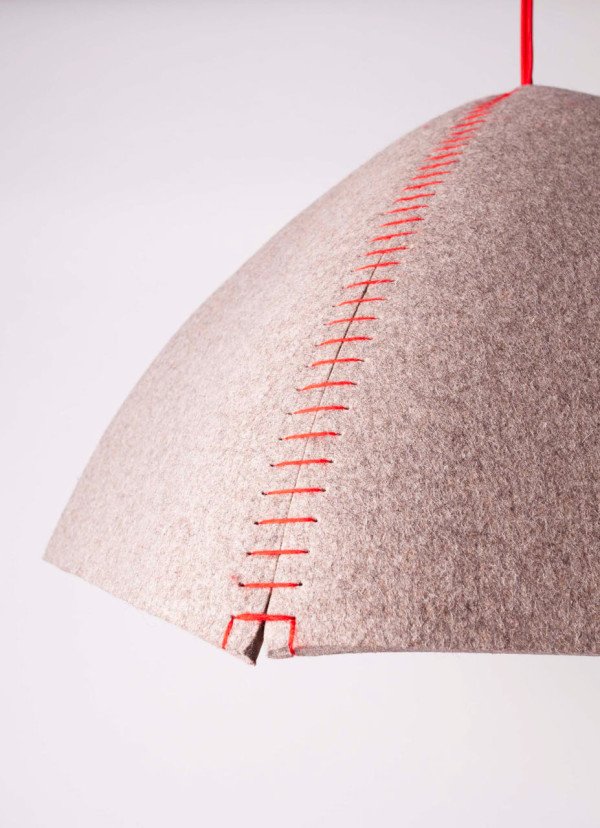 HAVEN was inspired by the ever-increasing open world and how, at times, we want to withdraw but don’t have the ability to do so. For those times, HAVEN gives a sense of privacy and protection while you’re in a work environment by providing a cocoon-like shell overhead. The sound-absorbing wool felt offers sound protection while casting a soft ambient glow down. 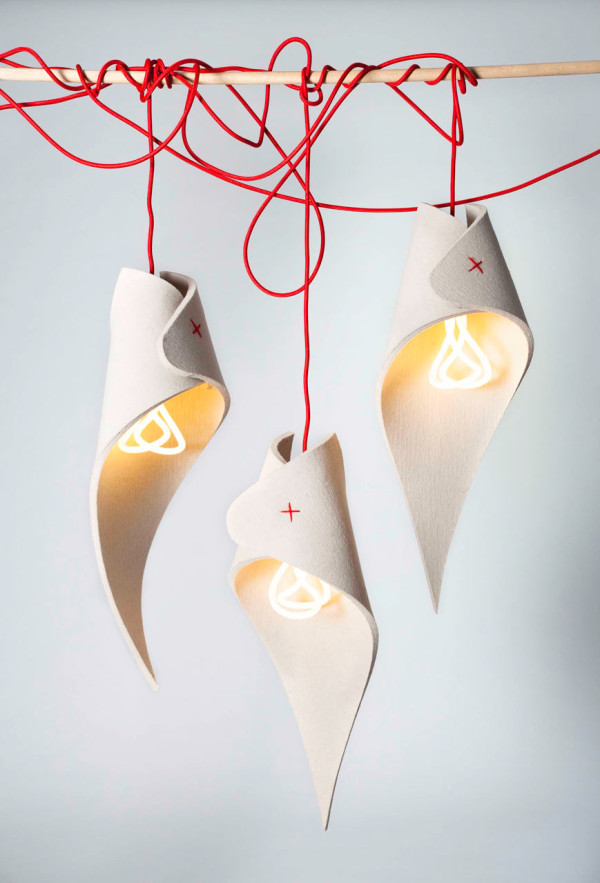 SHADE was designed originally as a way to use up the waste felt produced while making the HUSH chairs. By partially exposing the bulb, a beautiful play of light against the shade appears. The shade can also be turned to cast direct light onto a surface. 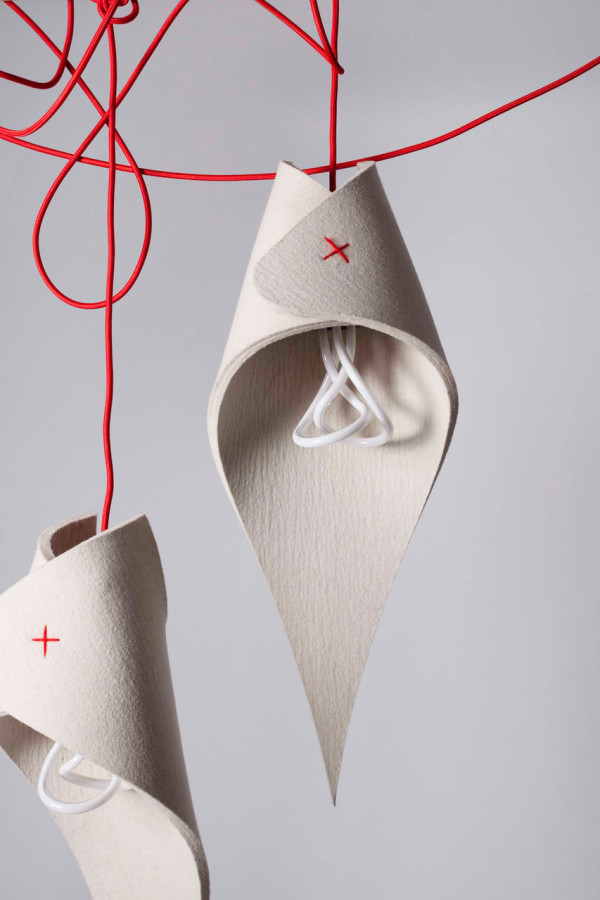 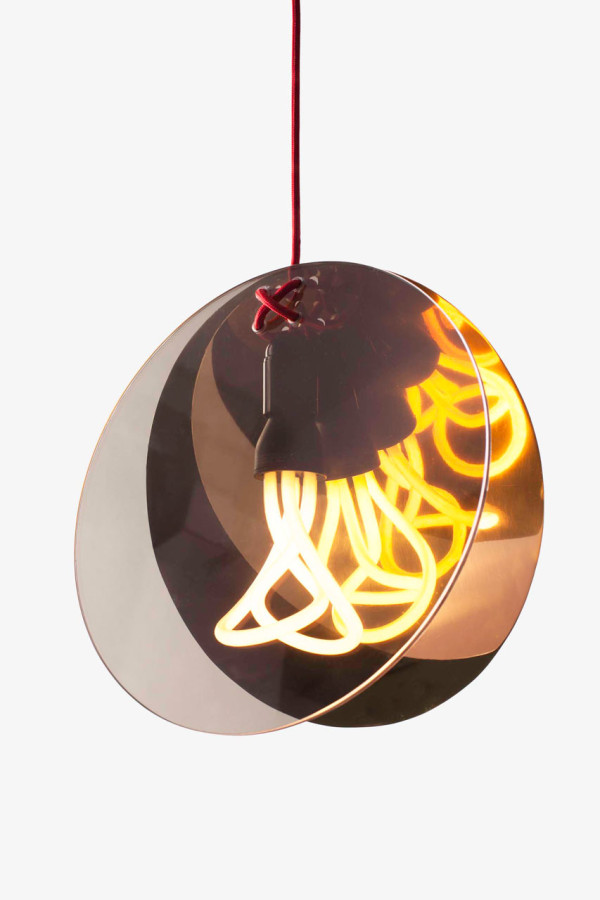 DITTO is composed of four elements – a copper mirror, a one-way mirror, red flex, and a piece of wooden dowel that are combined to create a simple light sculpture. The light of the Plumen bulb reflects infinitely because of the mirror. By removing or adding one of the elements to the fixture, it can become a table or a pendant lamp. 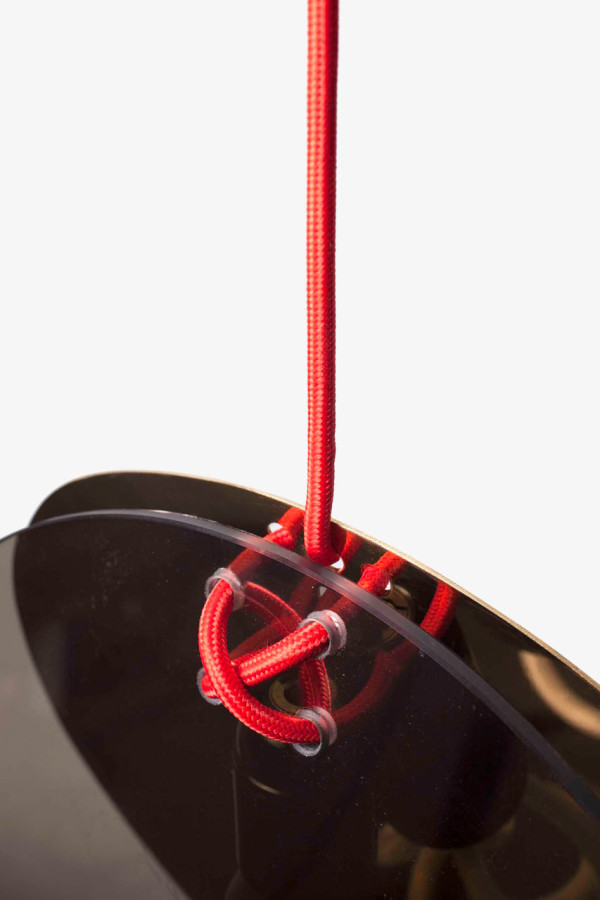 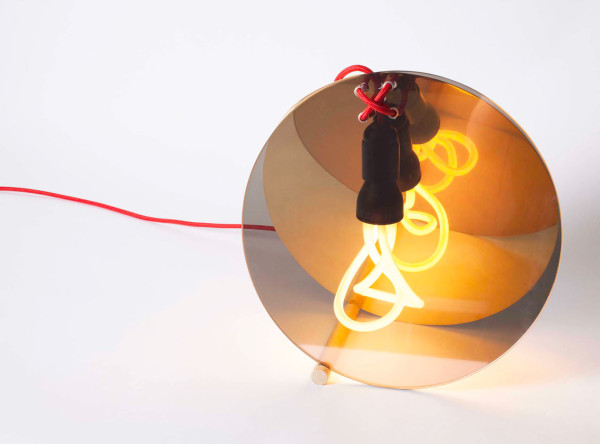 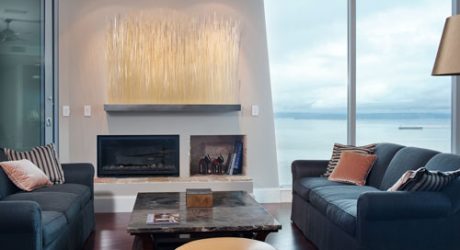 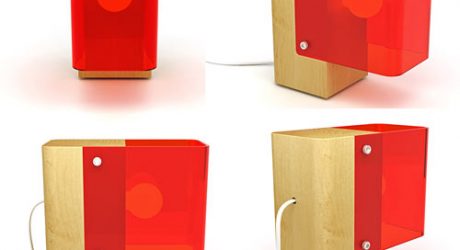 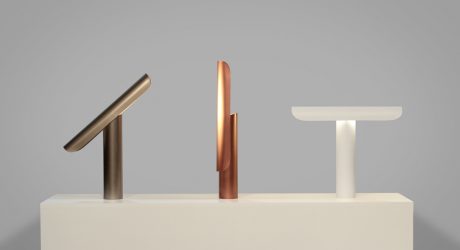 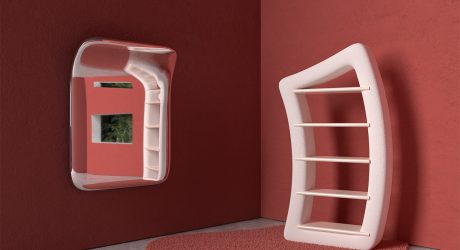 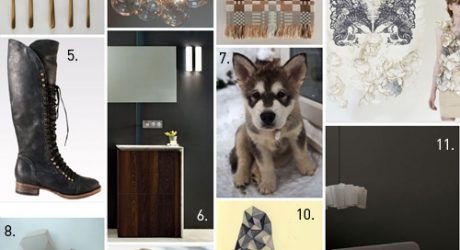 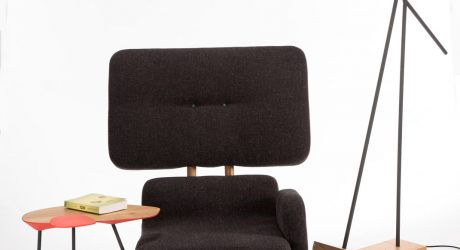 Tre: A Reading Environment with Personality

END_OF_DOCUMENT_TOKEN_TO_BE_REPLACED 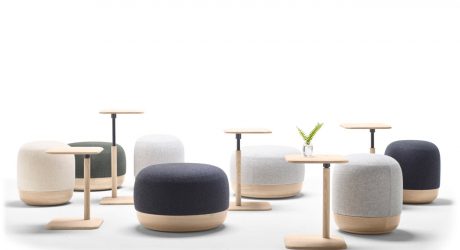 Alki’s Egon Side Table Will Become Your Handy Sidekick

A height-adjustable side table designed to be a sidekick in informal office settings. 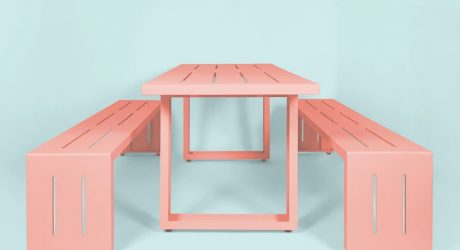 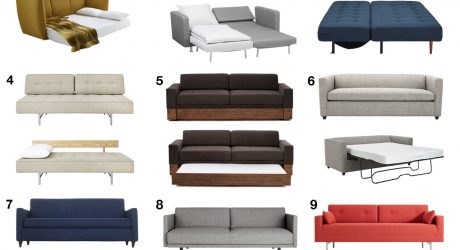 We rounded up some of our favorite sofa beds that will no doubt make your next houseguest feel right at home.