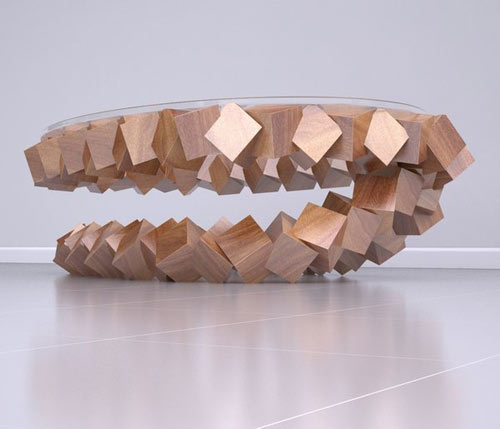 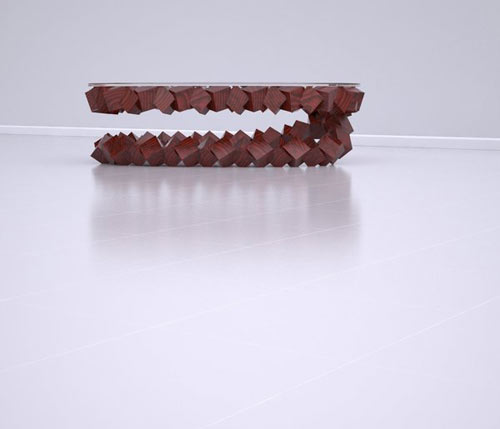 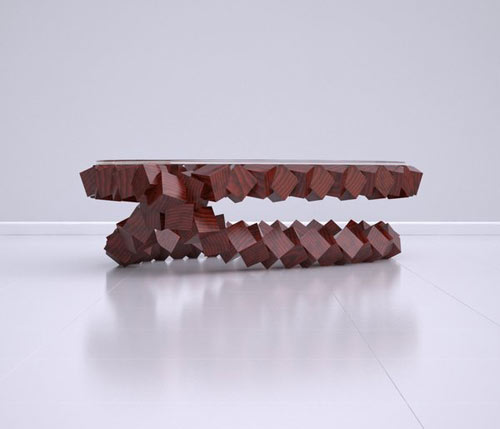 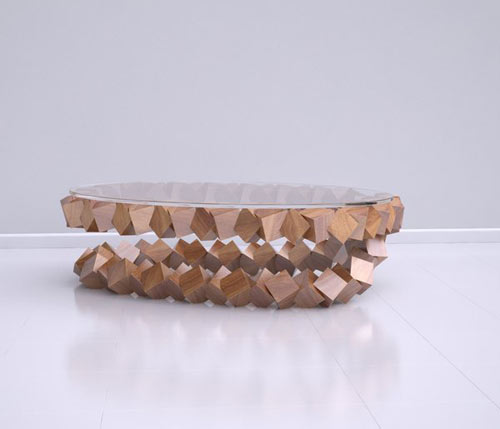 The Corocotta table is a new design from Jason Phillips Design. The table is inspired by Corocotta, who — according to historians — was a Cantabrian warrior leader during the 1st century BC. He apparently united Cantabri clans to fight off the Roman army. According to the Roman historian Dio Cassius, a price was put on his head and he walked right into the Roman camp and delivered himself in exchange for the reward, but Emperor Augustus let him go due to his bravery (along with the reward money!).