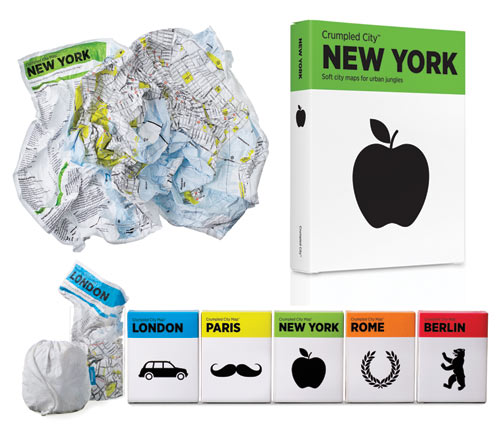 The following post was sponsored by Brooklyn5and10.com. Our sponsors are hand-picked by the Design Milk team because they represent the best in design.

Crumpled City Maps are printed on lightweight, flexible material that is durable and waterproof, no folding or tearing like traditional paper maps, just stuff into your pocket, handbag, or the maps draw-string pouch! The maps have an easy-to-read clean, modern design with important streets, museums, galleries and monuments clearly marked and indexed. Ten Soulsights, places with a special essence, are also noted on each map. Made in Italy, Crumpled City Maps come in a gift box with a draw-string pouch for storing the map after each use. 25 popular world cities available including London, Paris, Rome, Berlin, Chicago, San Francisco, and New York.

Rules: To enter, visit Brooklyn5and10.com, and tell us what item from their shop you’d like to give (and to whom) in the comments on this post. One entry per person. Open to US residents of the lower 48 states. Contest runs from November 28, 2011 through December 2, 2011. We will choose three winners at random. 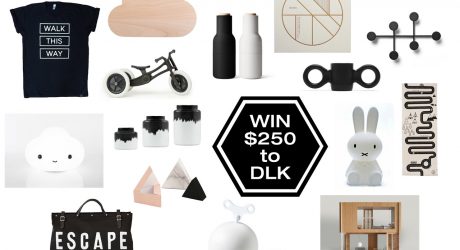 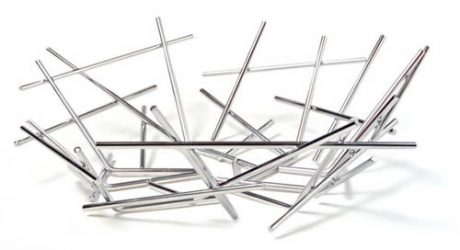 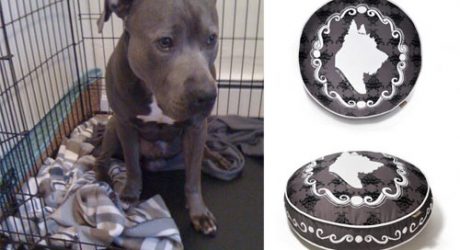 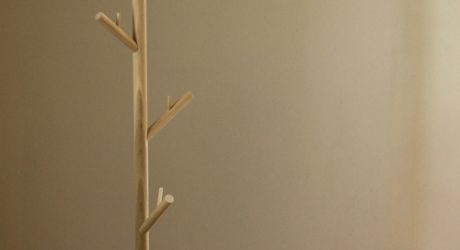 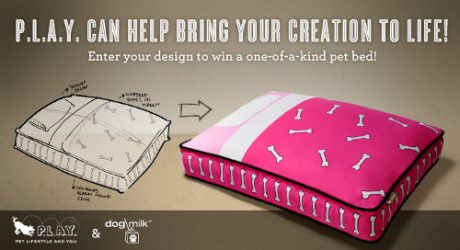 Design Your Own Pet Bed and Win It from P.L.A.Y.!

END_OF_DOCUMENT_TOKEN_TO_BE_REPLACED 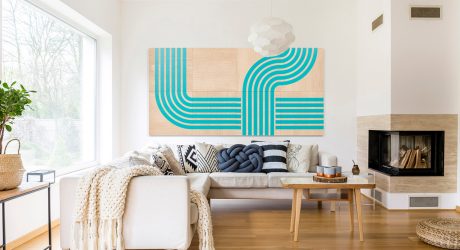 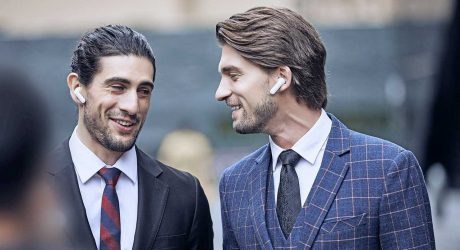 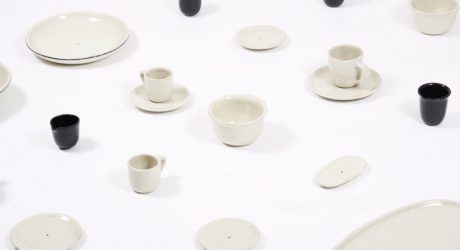 Saving Time (and $$$) With Squarespace – Without Sacrificing Style

No material is in shorter supply than time – that's especially true for small business owners. But Squarespace can help you get some back.