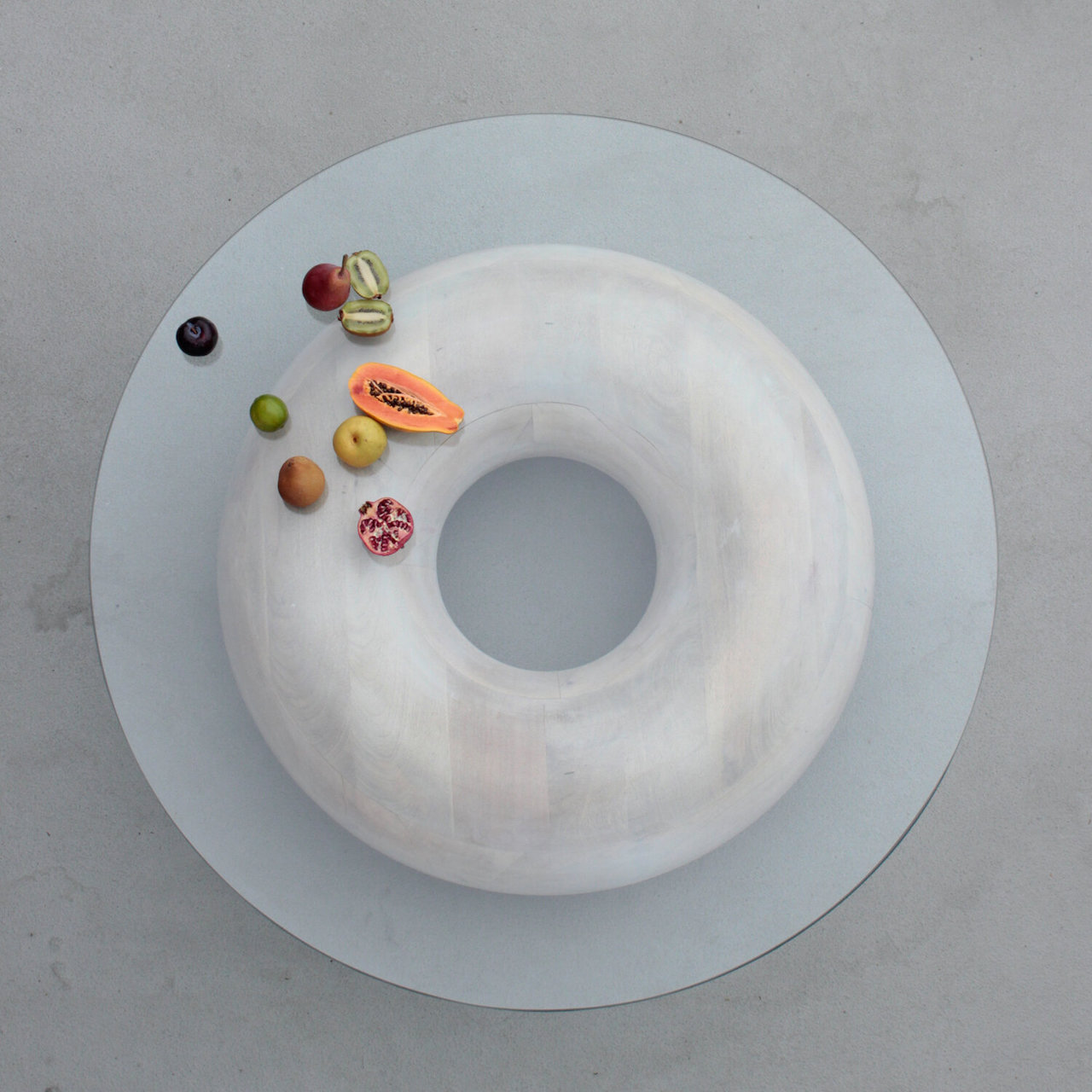 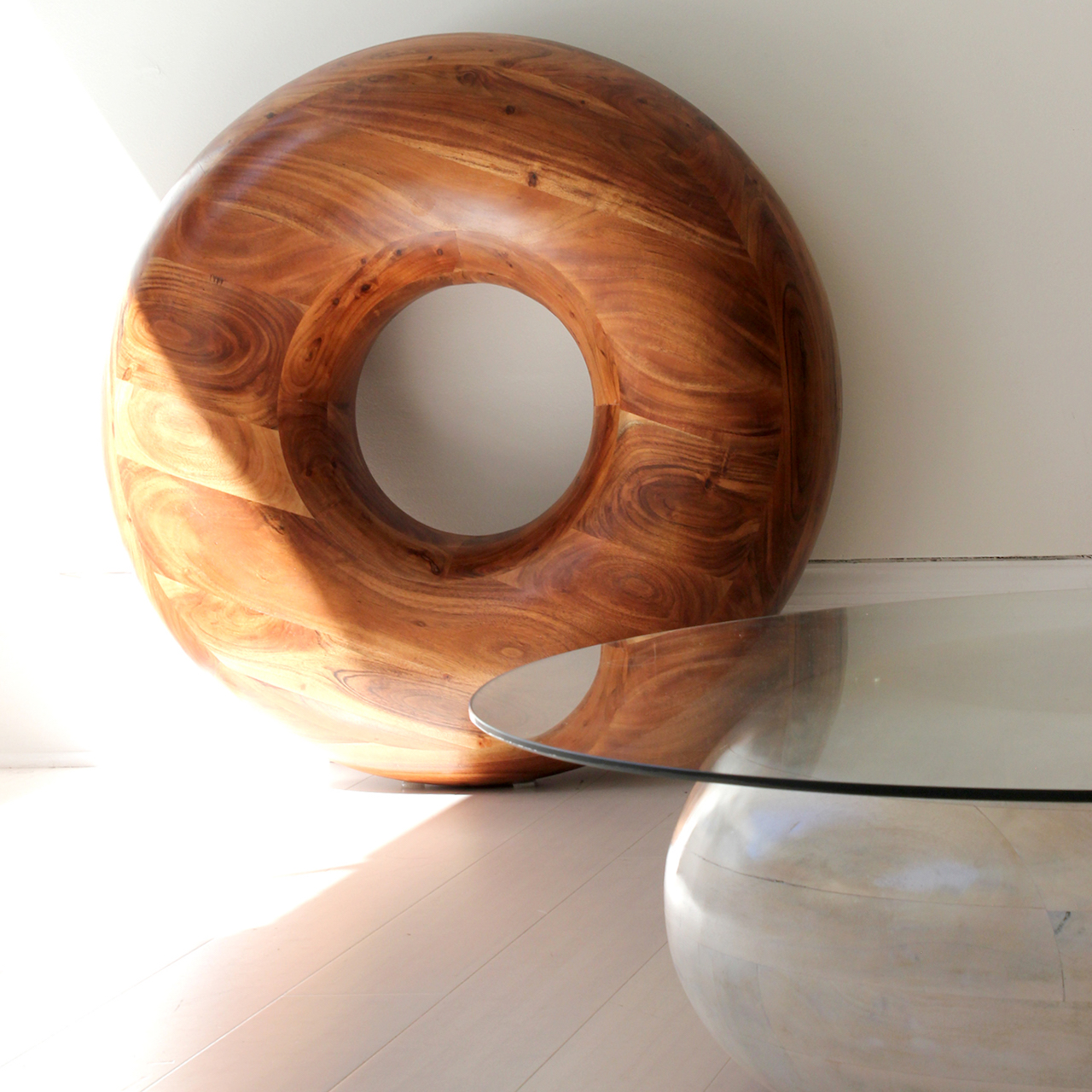 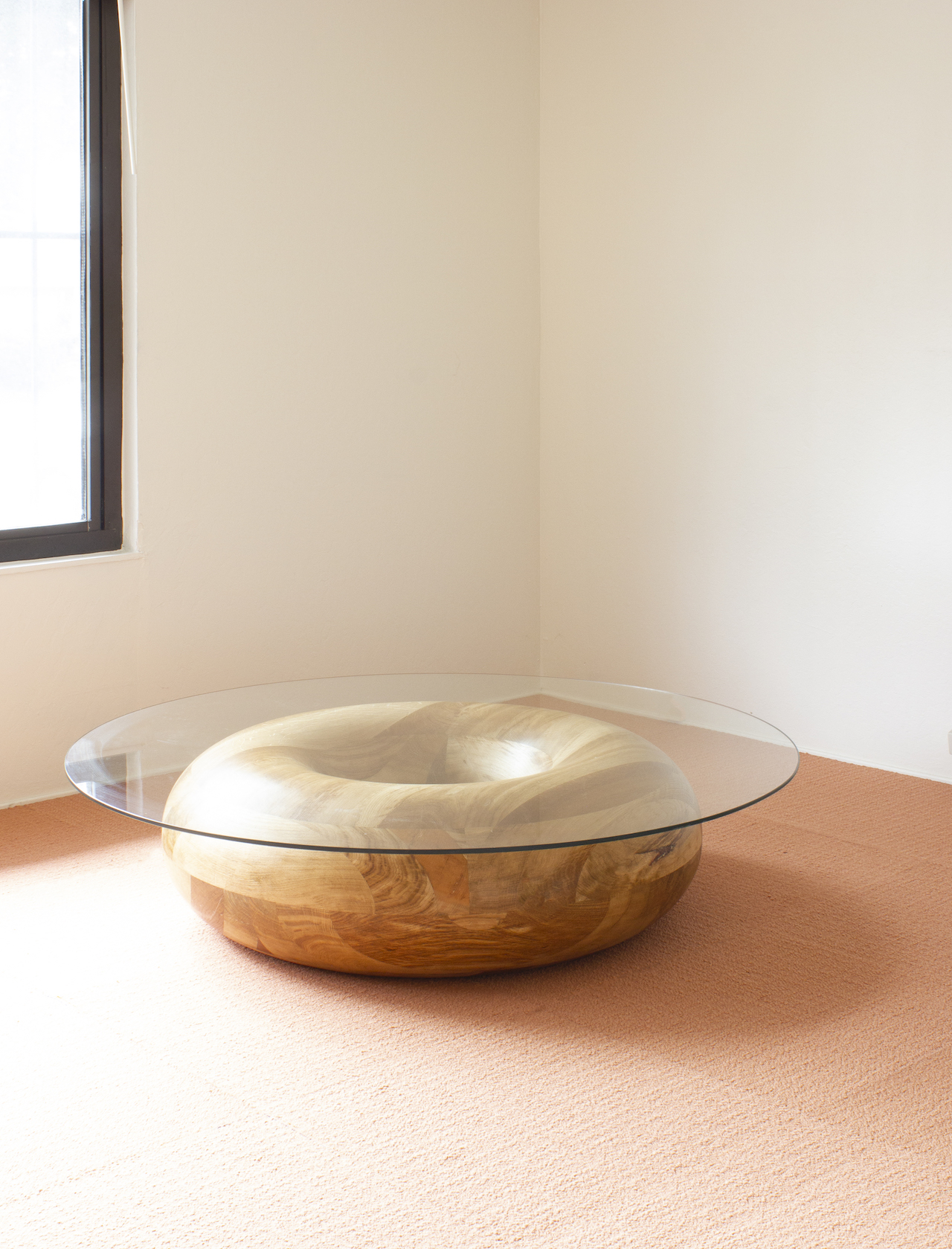 To understand soft-geometry’s core aesthetic in this week’s DMTV Milkshake episode, the clue is in the name. “We design and hand-make furniture and objects for the home around the central theme of softness,” says Utharaa Zacharias, who founded the studio with her personal and creative partner Palaash Chaudhary in 2018. Now, the pair works between their two homes – in San Jose, California, and Kochi, India – all the while creating work like their gauzily translucent Elio lamp (named, yes, for Timothée Chalamet’s character in Call Me By Your Name) and the Donut coffee table, which is deceptively soft despite being crafted from “layers and swirls of once discarded hardwood.” The Elio is a voice-controlled smart lamp, inspired by frosted sugar jellies and hand-cast in textured resin. We asked them what designing the Elio taught them: “I think primarily learning how to work with resin as a new material,” Utharaa says. “We started the lamps right at the point of lockdown, so we suddenly did not have access to a shop and we needed to change the way that we work, especially in terms of working at a smaller scale and also choosing materials and tools that we still had access to at home. A lot of that initial period was spent just figuring out the material and trying to make it do this very specific thing that we wanted it to do, and trying to make it appear soft. It was a lot of experimenting and prototyping and just trying to figure out the right color and right translucency.”

Also in this Milkshake, we talked to the pair about the most precious object in their studio, how (and if) they manage to separate their personal lives from their professional lives, and Imagine, for Uncertain Times, a virtual gallery they created during lockdown. “We had this idea for an imaginary gallery that had these very conceptual pieces, so we pitched the idea to a group of people that we admired and followed from around the world – and to our shock, a lot of them replied, saying yes,” Utharaa says. After first sharing proposals from eleven of their peers from nine countries last May, the pair opened up submissions to the public, and received hundreds of ideas. “Overall, it was just an incredibly great way to connect with people at a time when we were physically isolated from each other.” 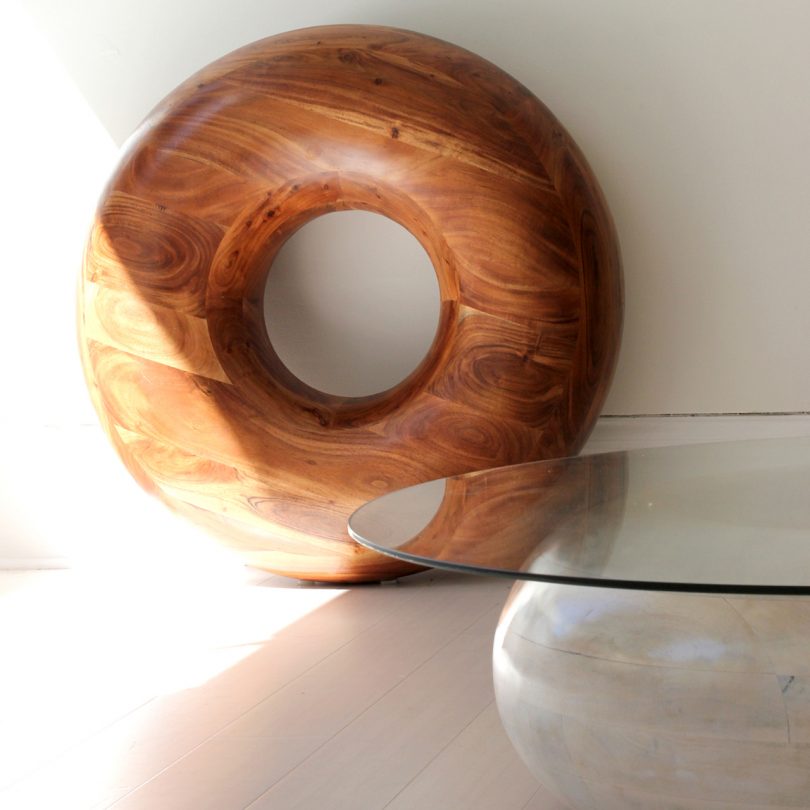 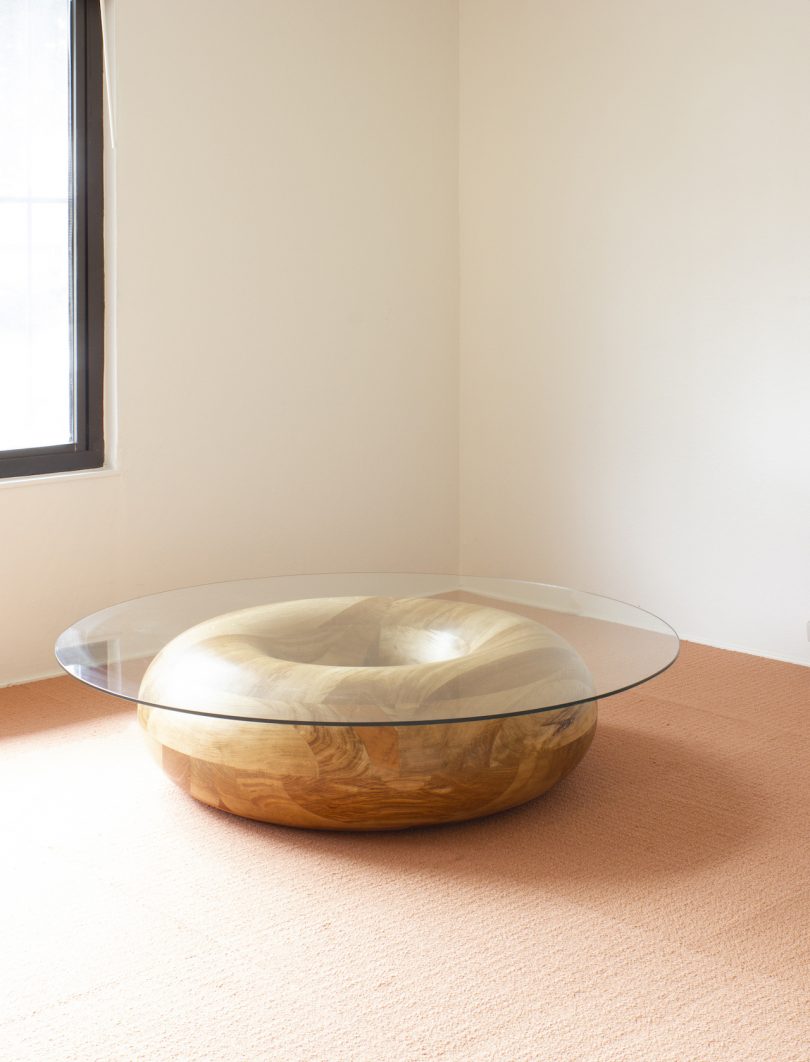