Eero May Be the Next Nest, But For Wi-Fi 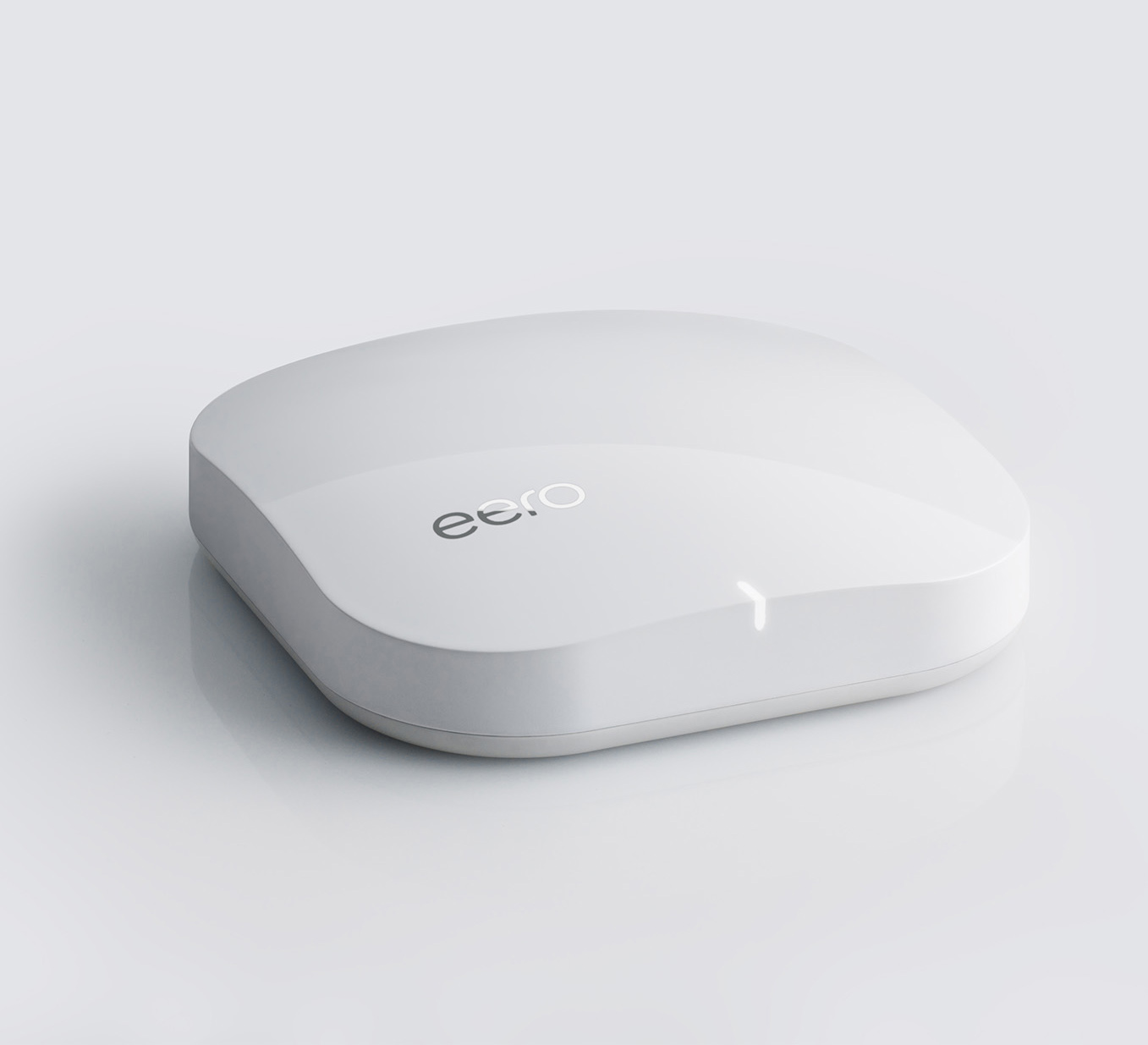 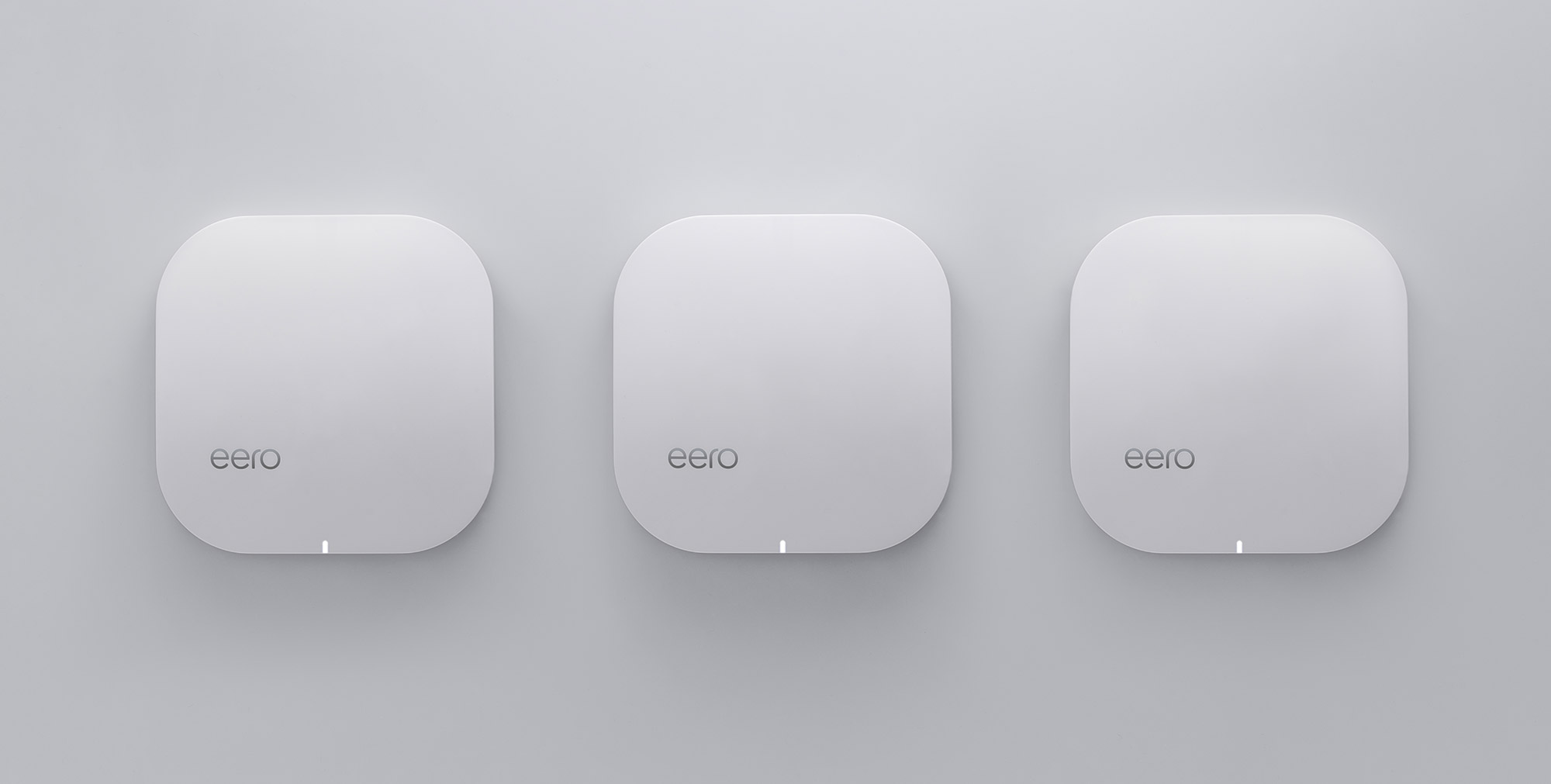 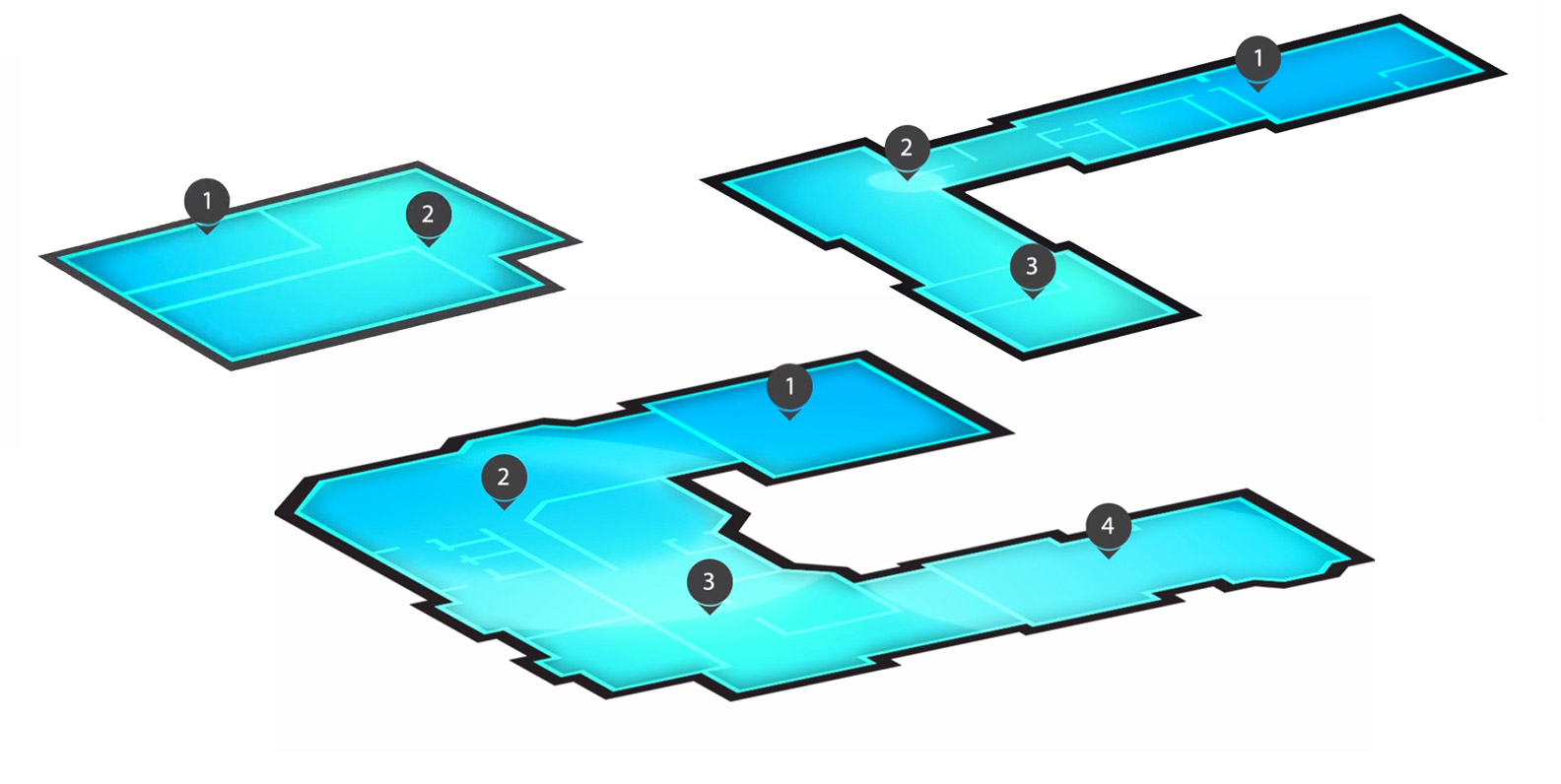 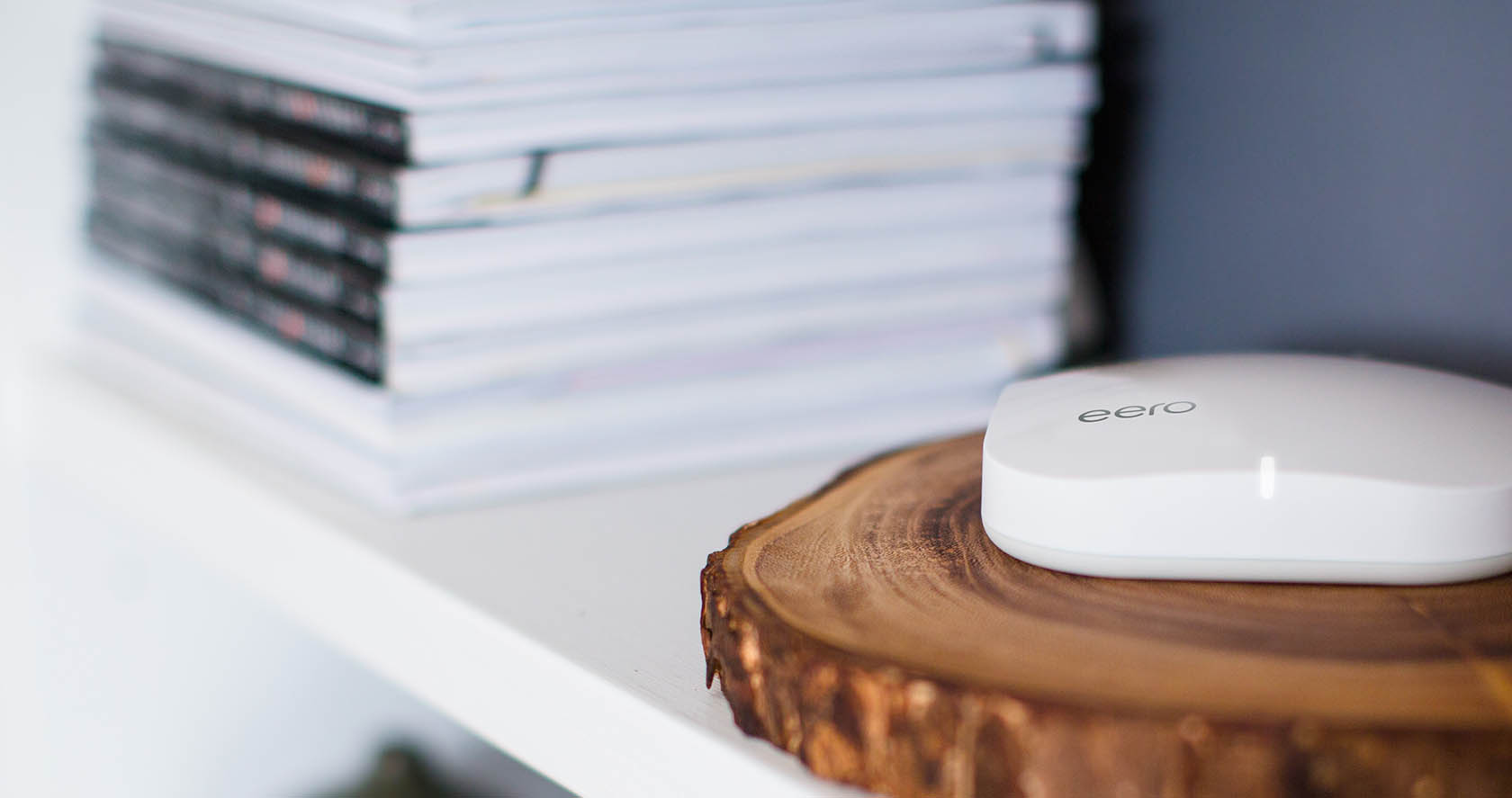 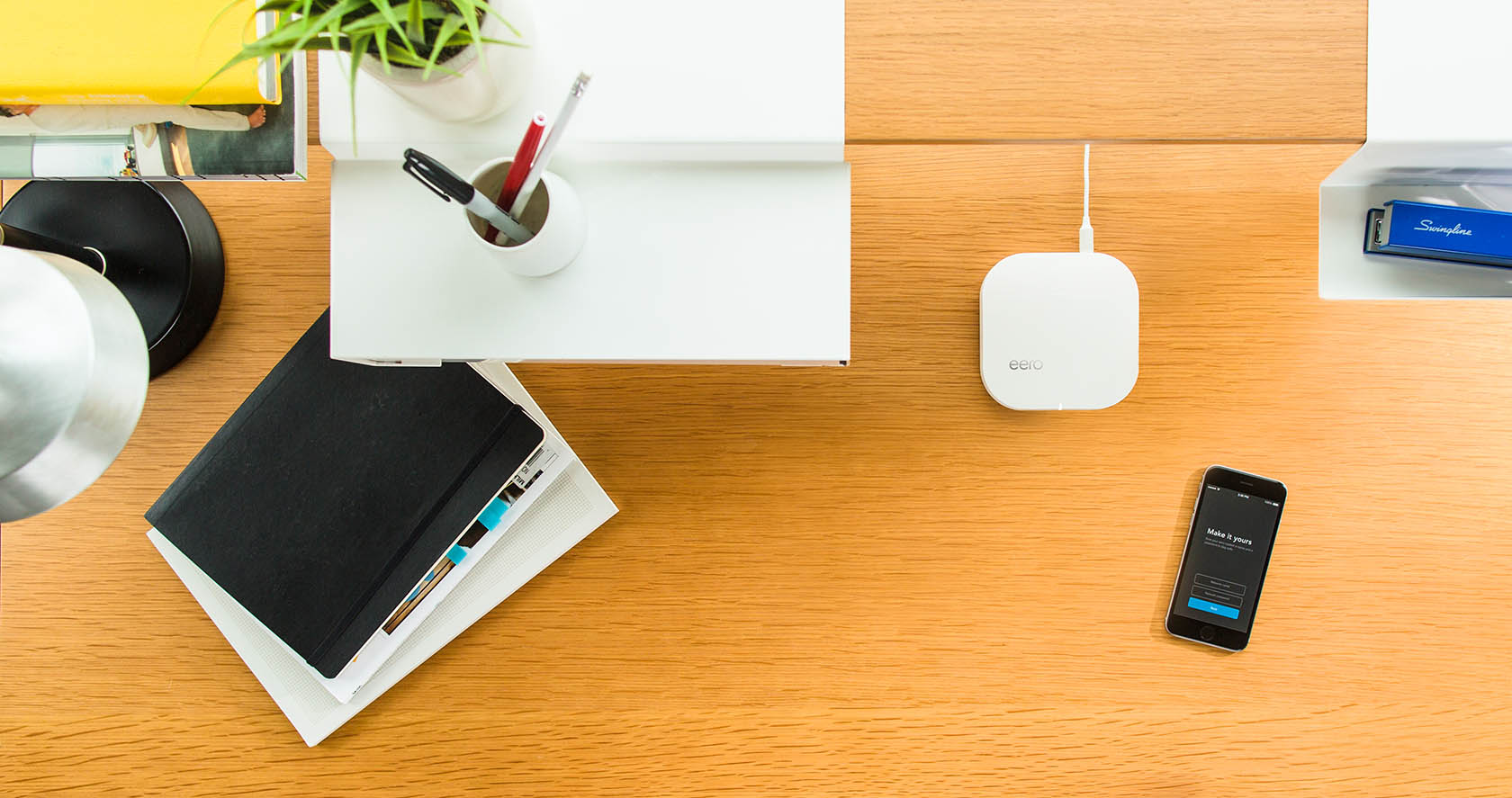 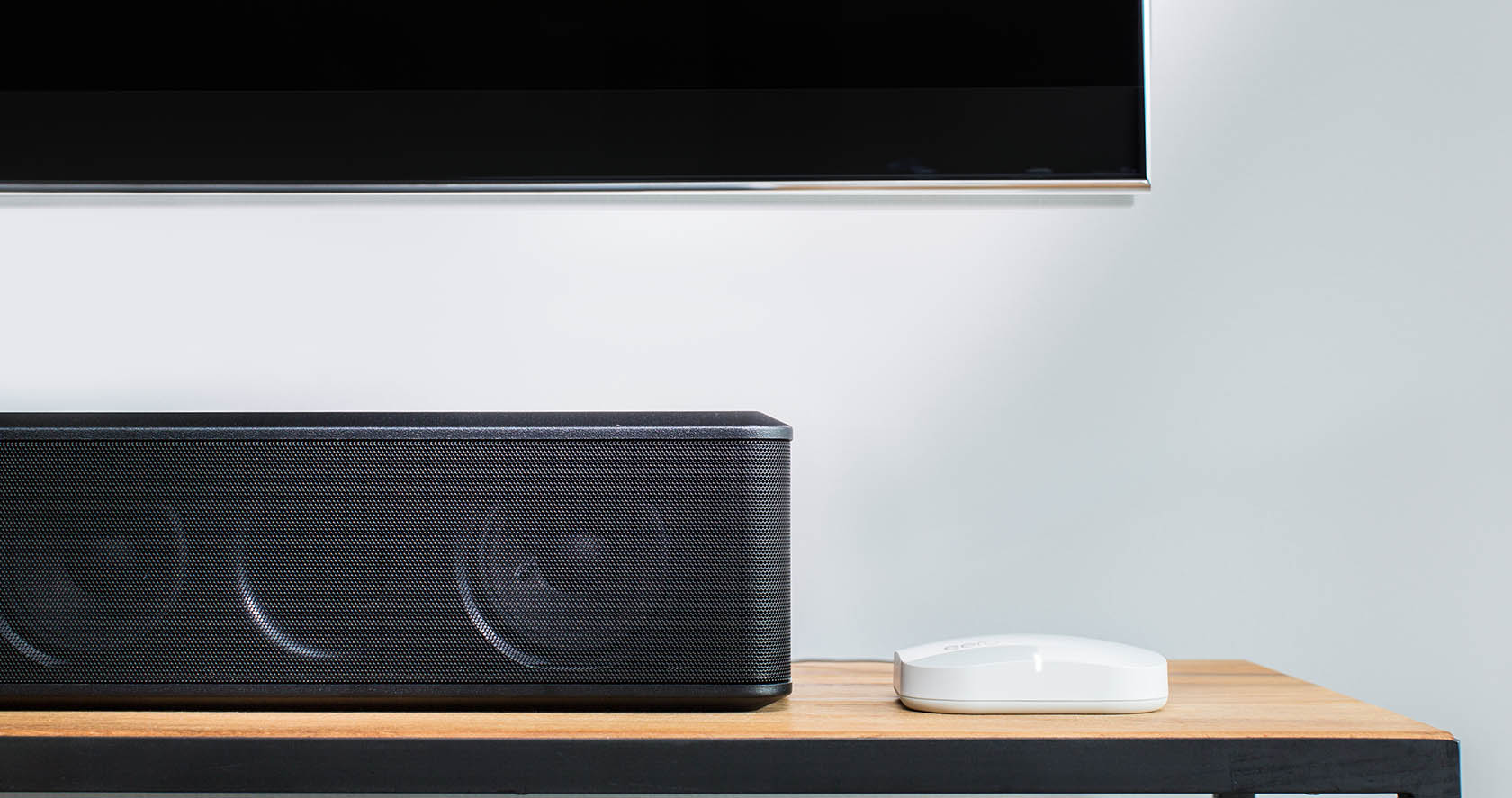 Eero May Be the Next Nest, But For Wi-Fi
1/6 Photos

Reflective of the system's intended use, Eero will be available in a pack of three for a pre-order price of $299.
2/6 Photos

Even the newest, bleeding edge specs 802.11ac models can only send a wireless signal so far, and with expanding square footage of the average American home pushing 2,600 square feet wireless routers are often in dire need of hardware companions to extend their reach for what has become a modern day core utility. 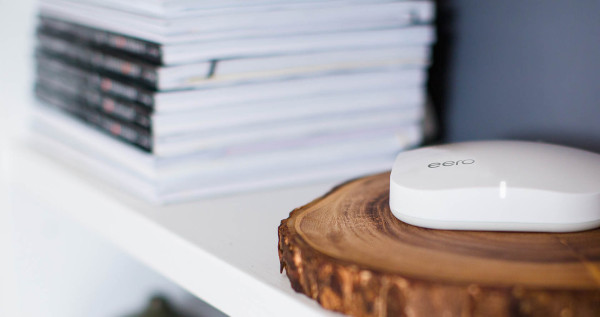 But even today setting up a wi-fi repeater, wireless access point, or adding another wireless router to expand a home network’s range to solve the dead zone issue can be daunting for the average non-techy users, the type whose eyes glaze over like a donut at the mention of “IP address” and “subnet mask”. Network hardware set-up and software UI has improved marginally, but much is still clouded by technical jargon not understood by typical home users. A small San Francisco team has set out to simplify this process for the average person with Eero, a square-shaped puck containing a router, repeater, and range extender all in one.

Astute design history buffs will undoubtedly recognize the name attached to the device, named after Eero Saarinen, Finnish-American architect and designer of the iconic Tulip chair. His namesake and intended spirit of simplified modernity now graces a small electronic device the size of the Apple TV (but more curvaceous). The mysteriously shiny-smooth minimalist design belies the amount of technology hidden within Eero. For it’s not only an 802.11G/802.11AC wireless router, but also equipped with a 1.0GHz dual-core processor, 512MB RAM, 1GB flash storage, and Bluetooth Low Energy connection. Both iOS and Android compatible, the Bluetooth connectivity is specially designed to simplify setup and network management using the devices we most use: our smartphones.

By itself, a single Eero operates like most any wireless router (with two Gigabit ports in the back for instances where a hardwire connection is necessary/convenient), albeit with a super simplified set-up process: plug in power, connect Eero to existing cable or DSL modem, launch Eero app where you’ll be prompted to create your own network name and password, and voilà, you’re connected. But in multiples Eero reveals its advertised superiority over existing wi-fi network devices. 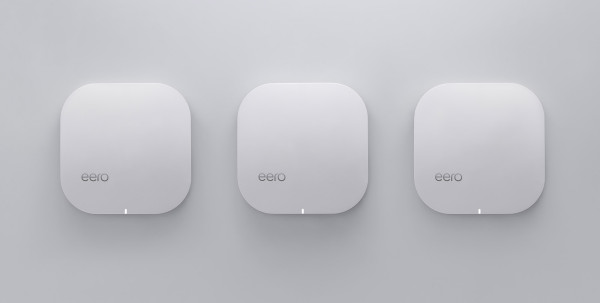 Reflective of the system’s intended use, Eero will be available in a pack of three for a pre-order price of $299.

When used in multiples, strategically placed Eeros work in harmony to blanket homes in a mesh network to resolve wi-fi reception dead zones. Because Eero is also a repeater and range extender, the wireless network formed – the mesh – results in minimal signal loss, dynamically rerouting data to the fastest and clearest channels in households where multiple connections are all vying for bandwidth. Adding extra units (up to 10 Eeros) has been simplified to the easiest instruction, only requiring users to plug in new Eeros. The system takes it from there, automatically recognizing each addition and incorporating them into the overall home network. 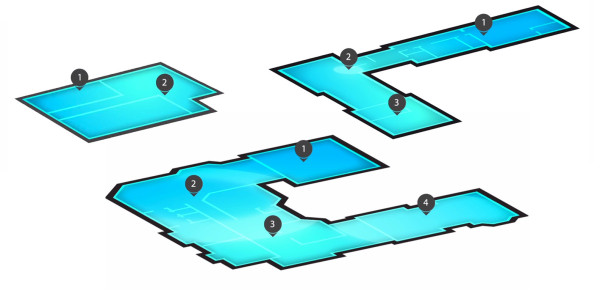 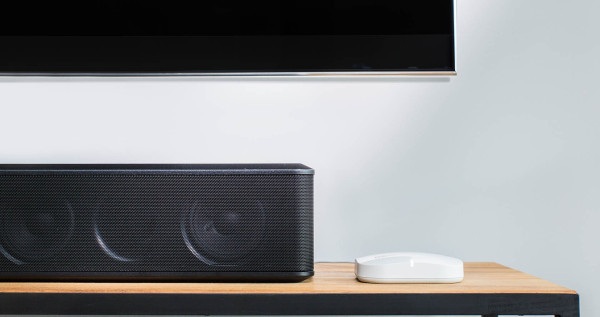 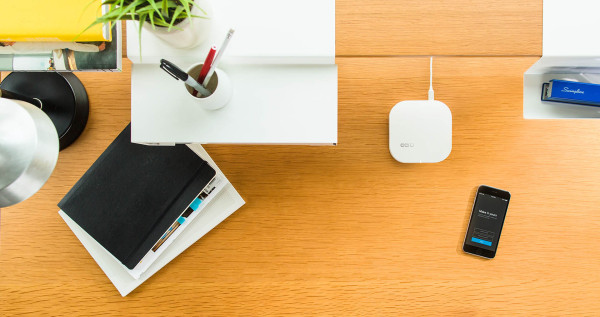 Eero’s simplified user experience and “you don’t have to hide it” industrial design reflects a team comprised of industry veterans who know a little something about improving user experience: Nest thermostat and Roku industrial designer Fred Bould is responsible for the gently curves gracing the device, while the former CEO of Palm who developed the AirPort and iPod while at Apple, Jon Rubinstein, is onboard as an advisor. Only time will tell whether average consumers will take to the smart design and consider the benefits of a multi-unit solution for their wi-fi woes worth it. Shipments of Eero go out this summer after an initial launch pre-order sale for those willing to dive in feet first into what may become the Nest of wi-fi.