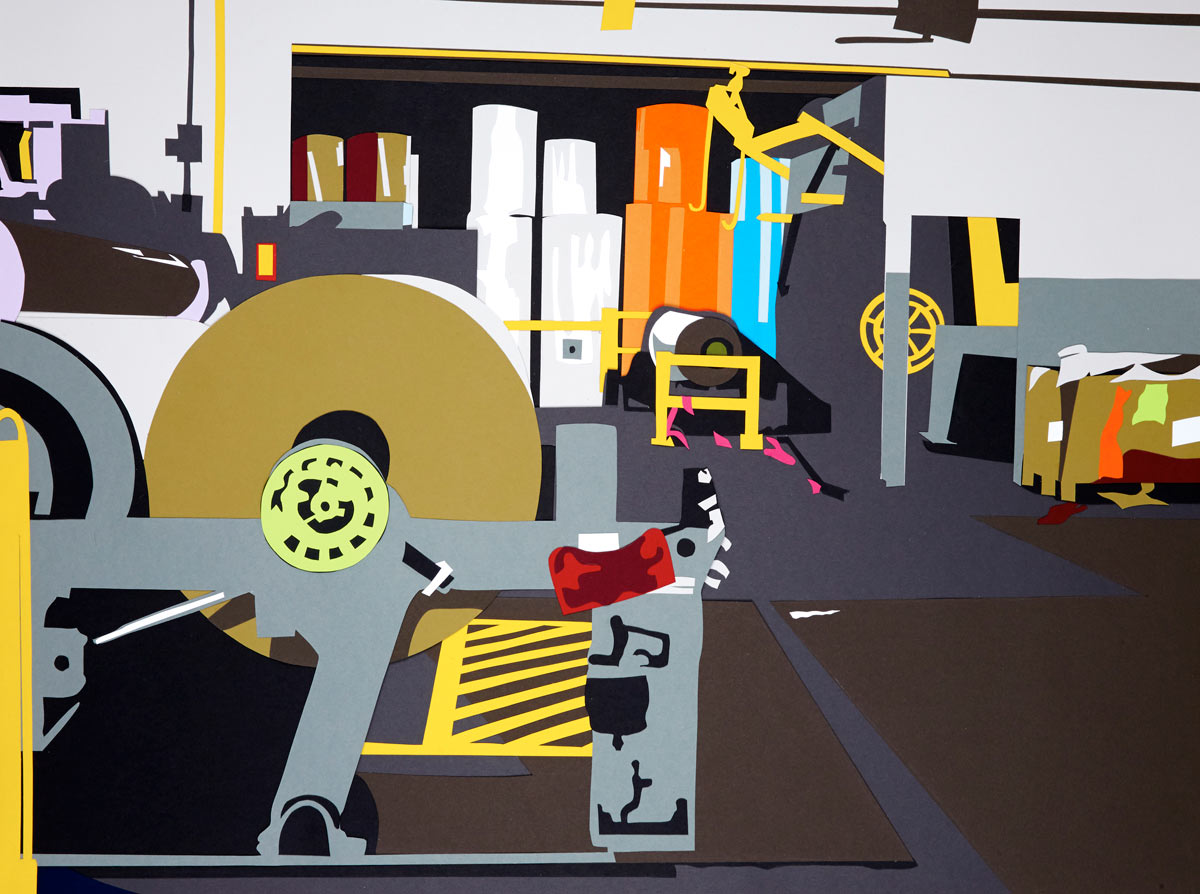 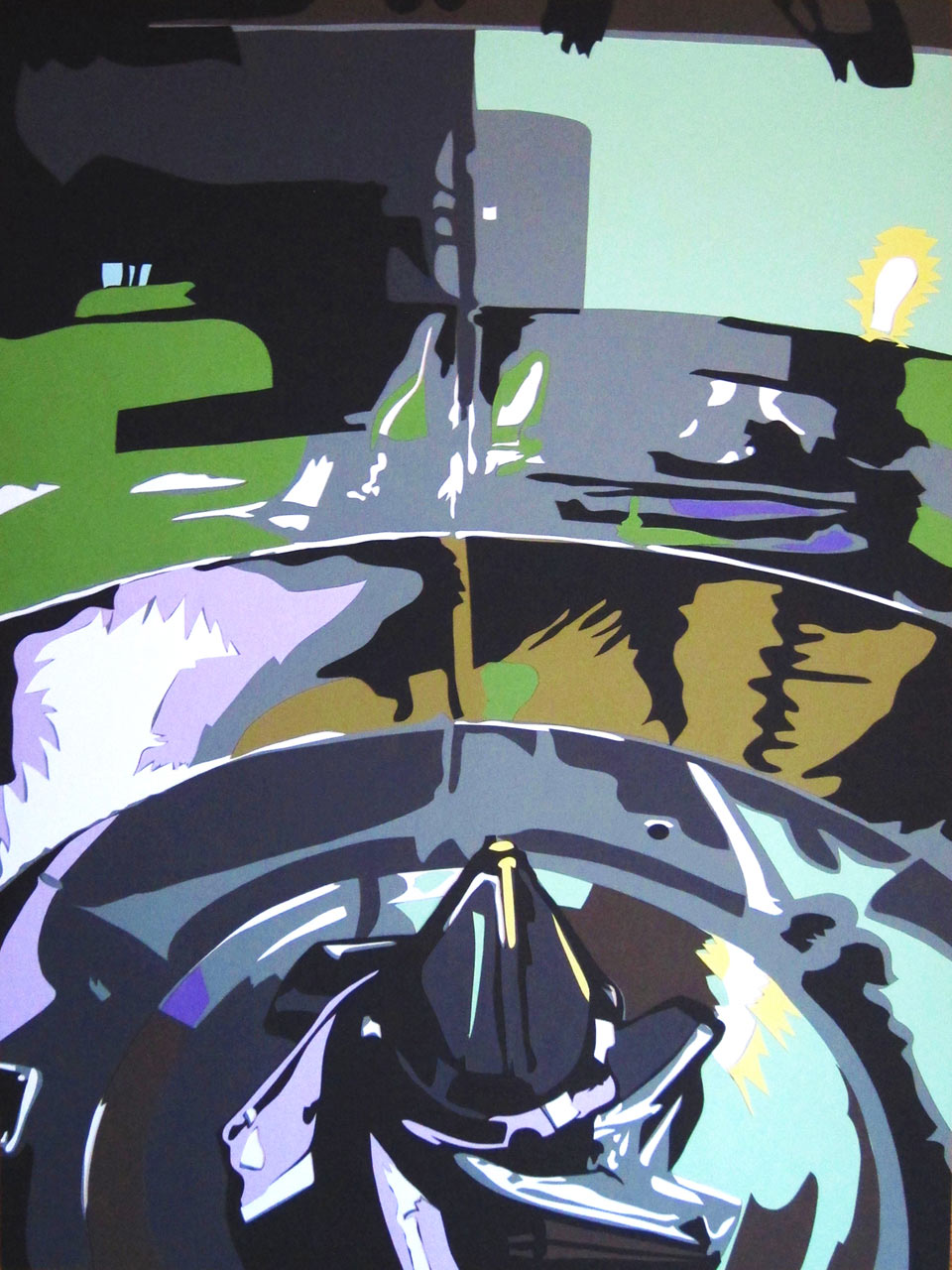 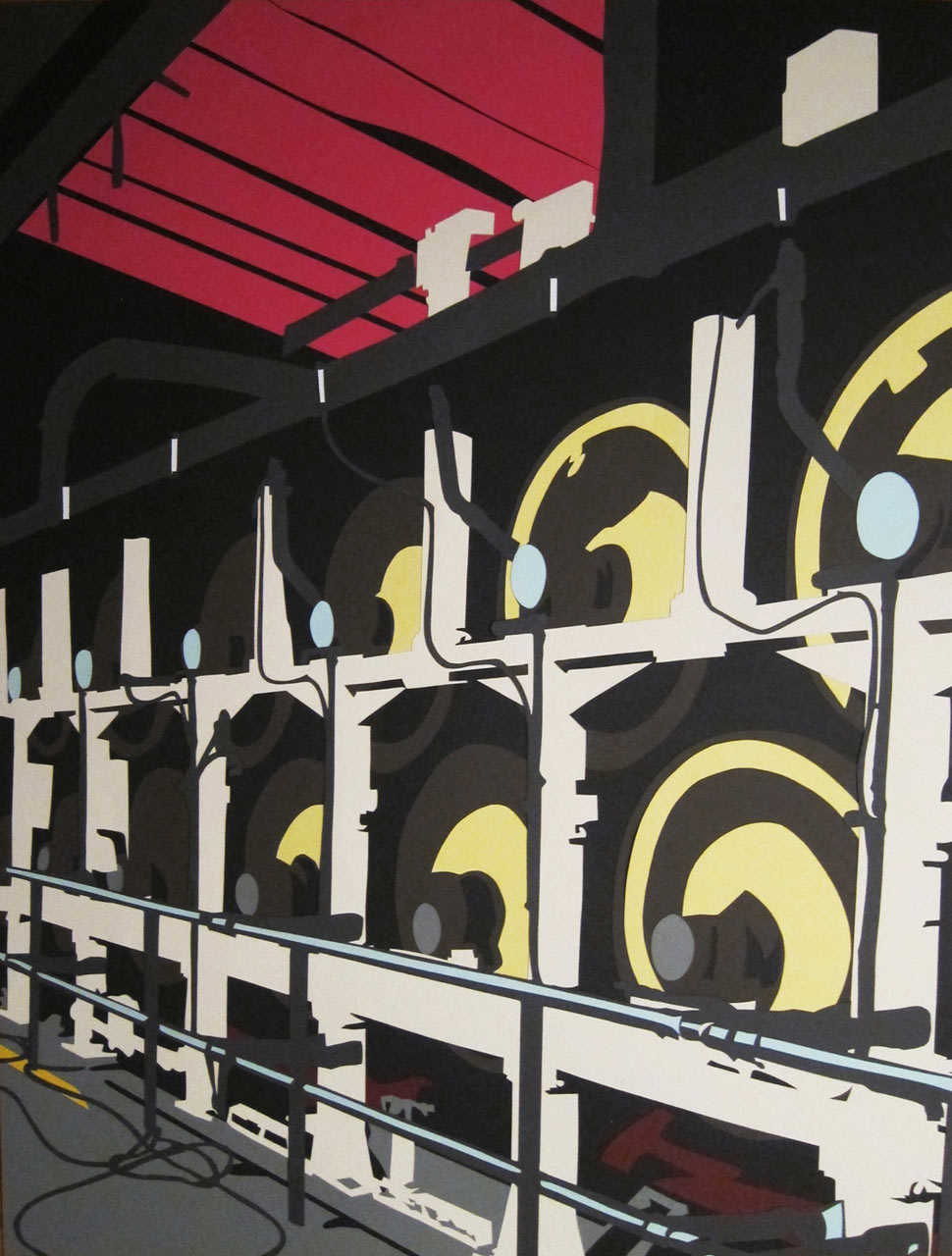 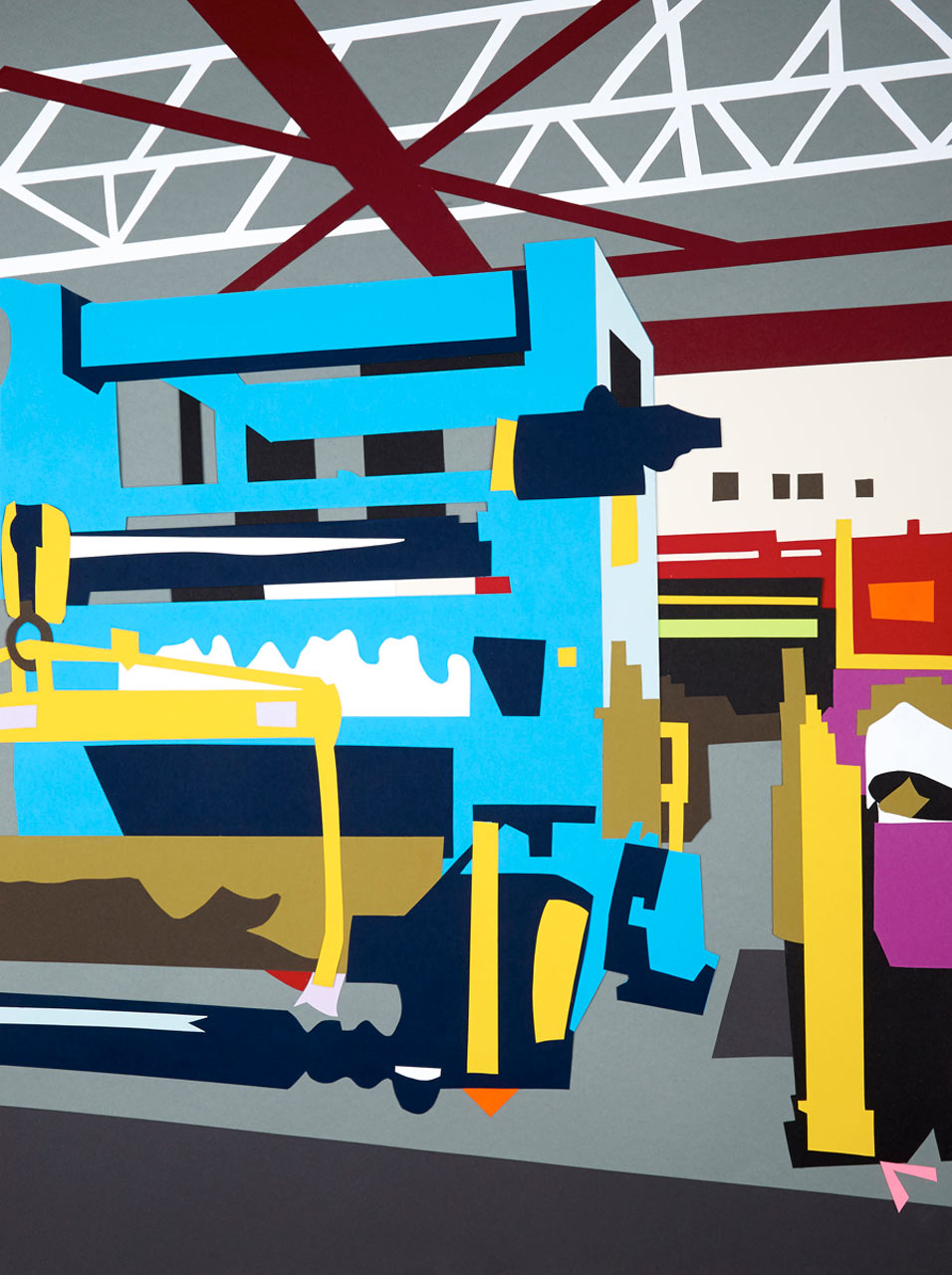 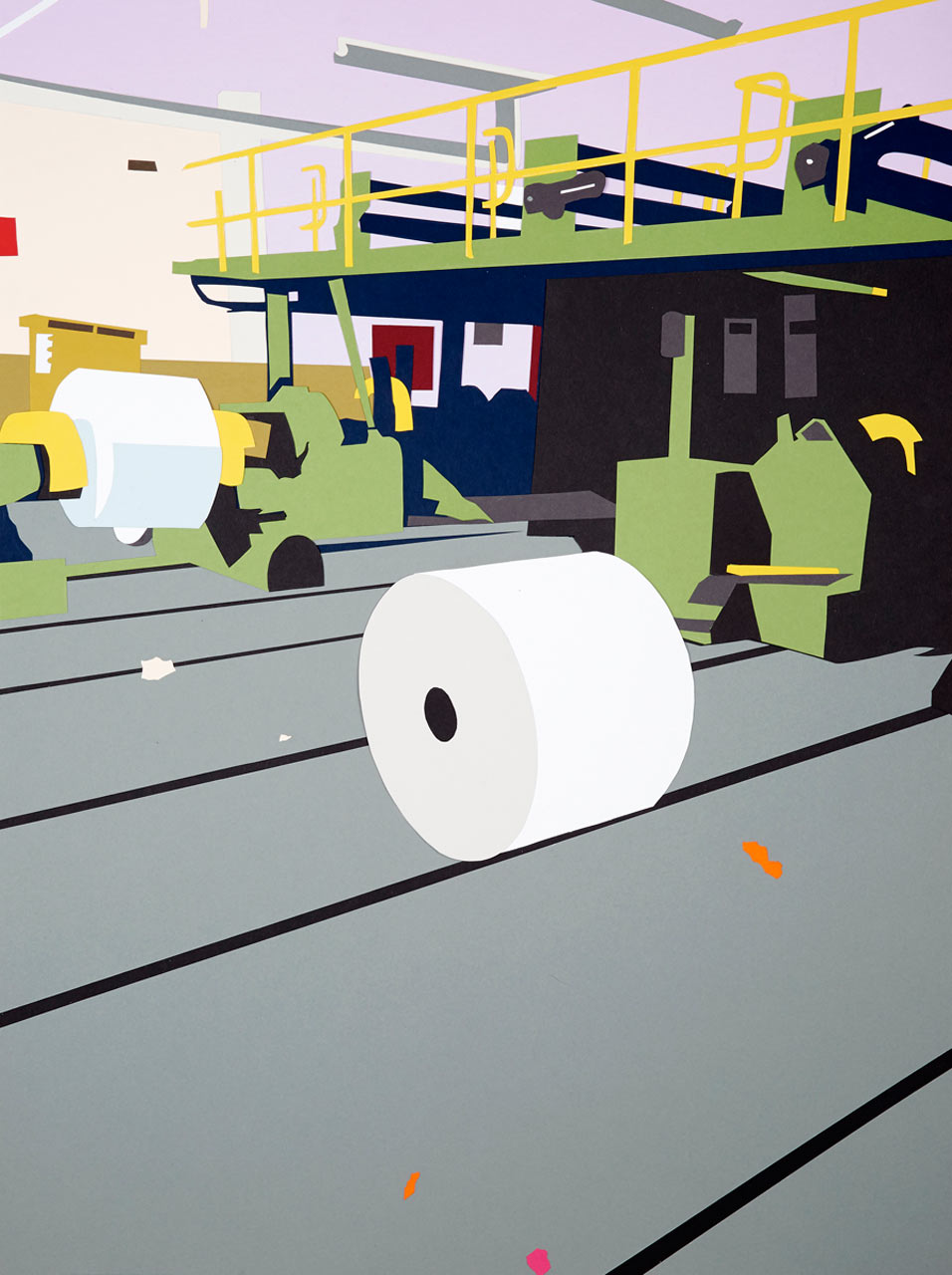 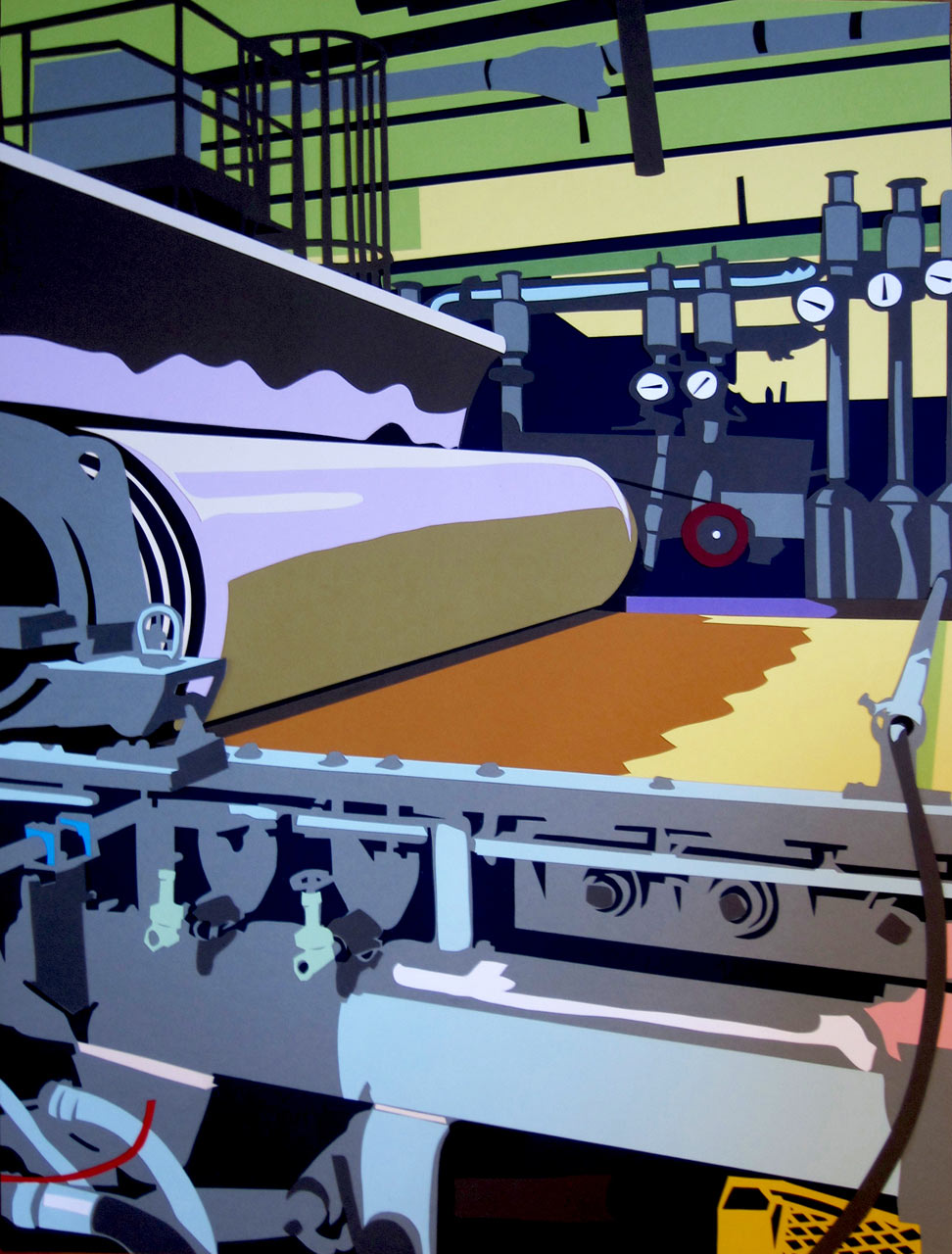 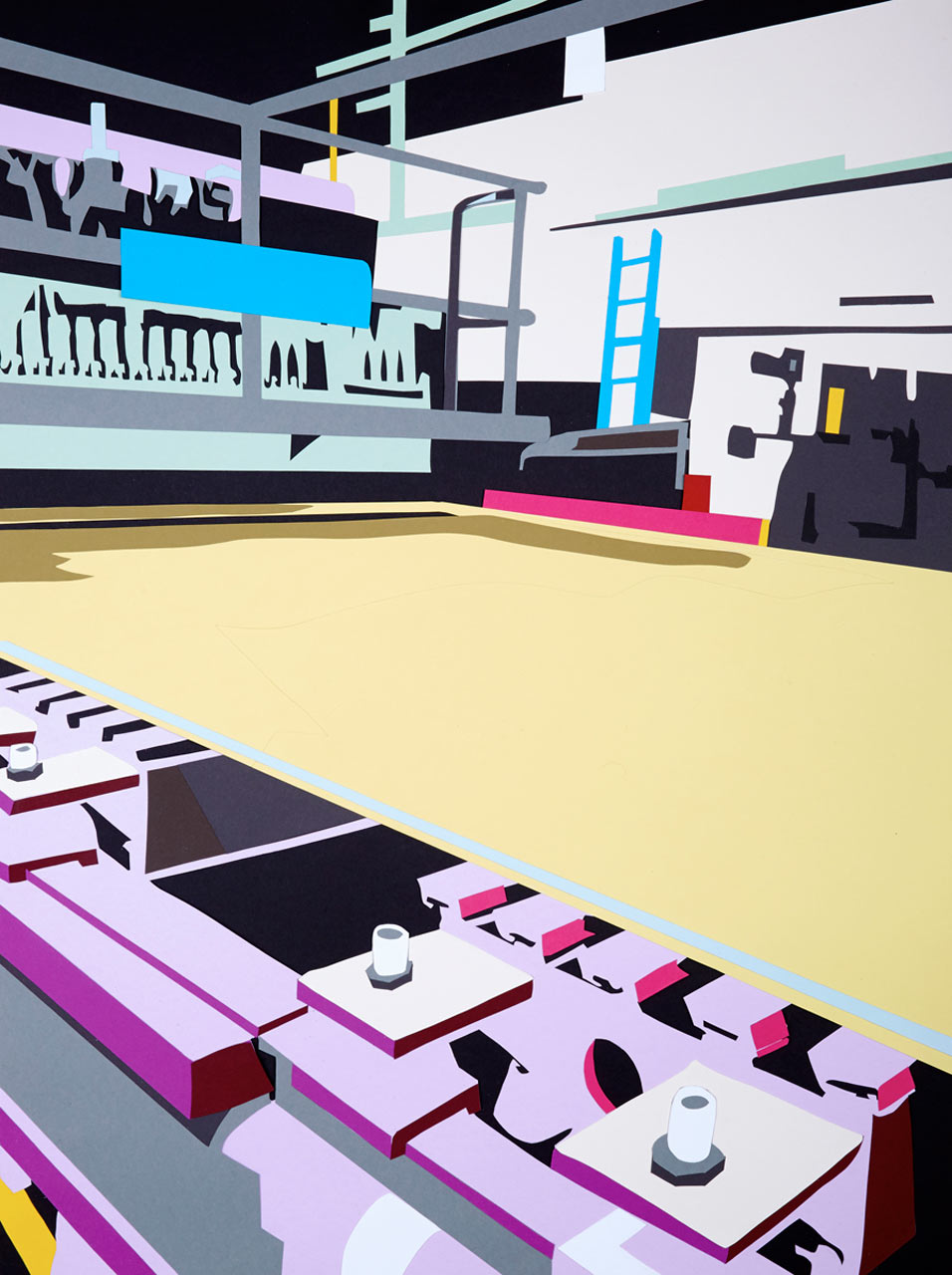 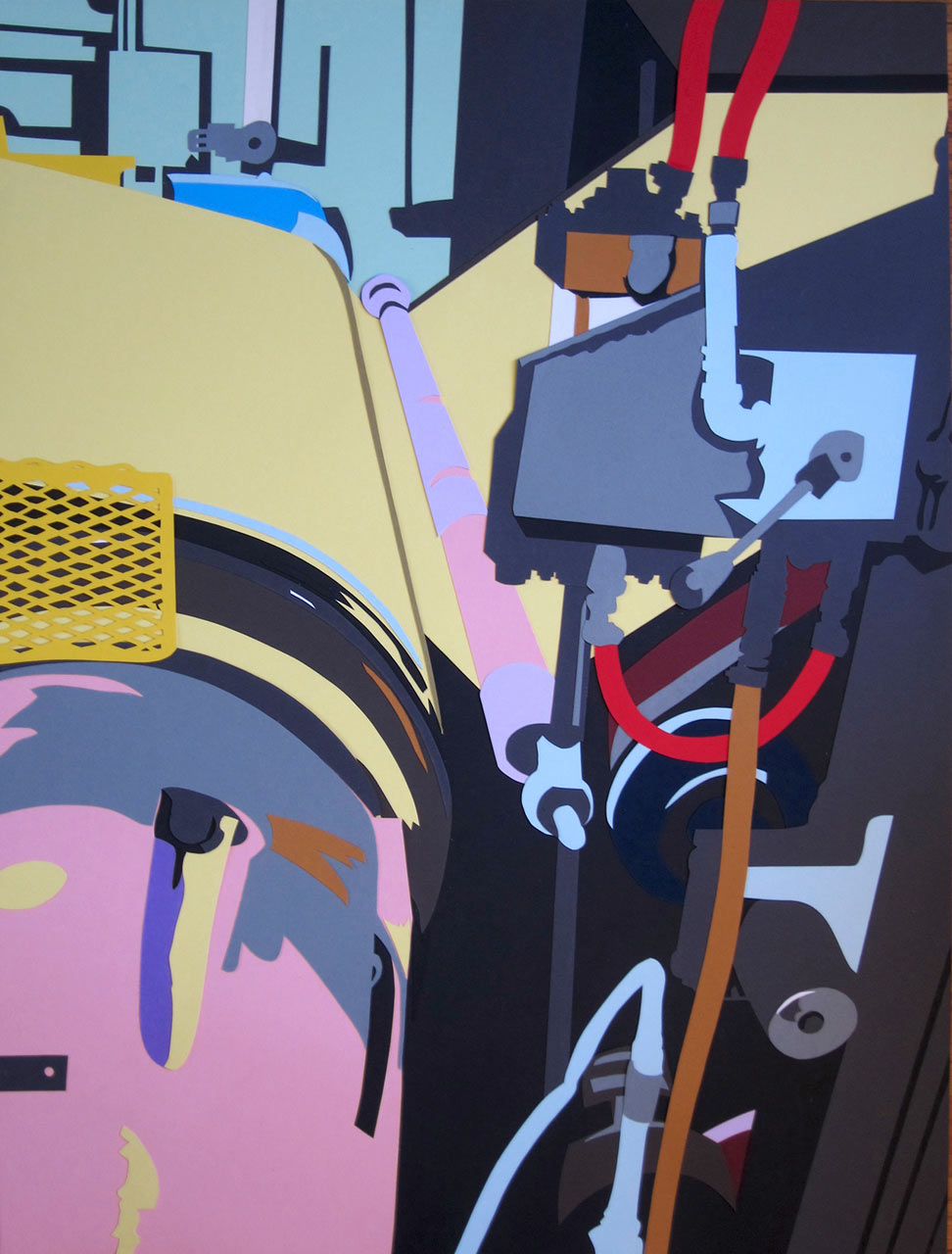 Factory Made: Abstract Scenes Made from Hand-Cut Paper
1/8 Photos 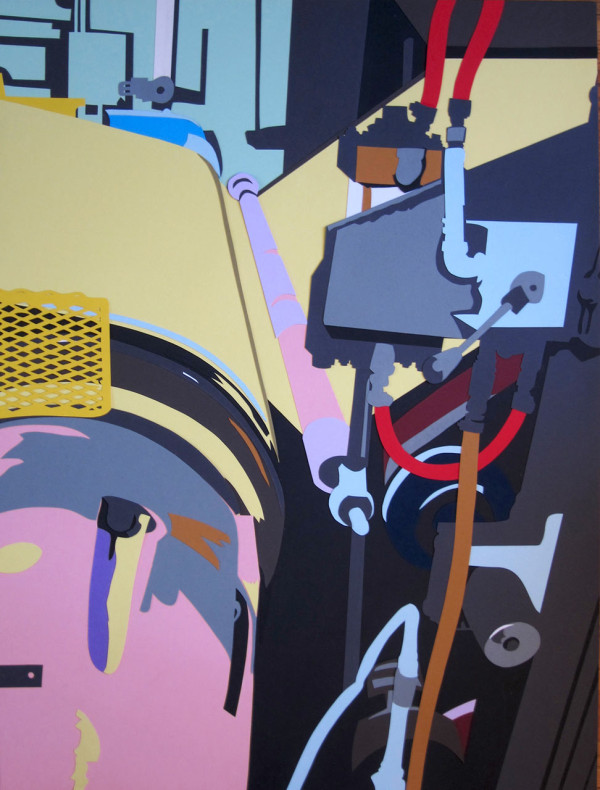 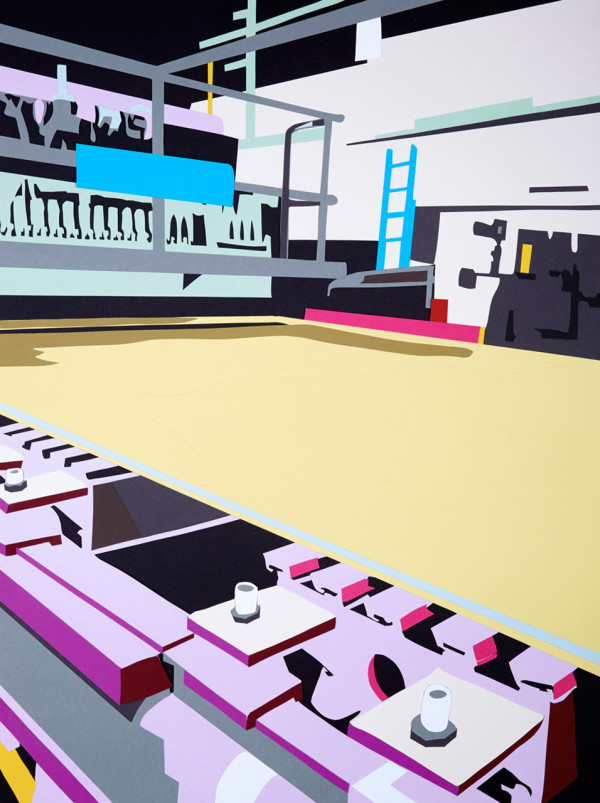 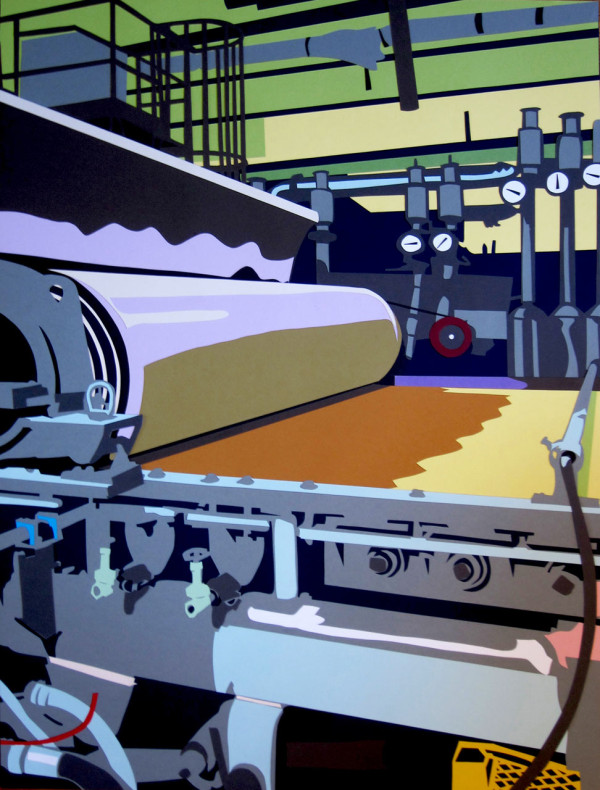 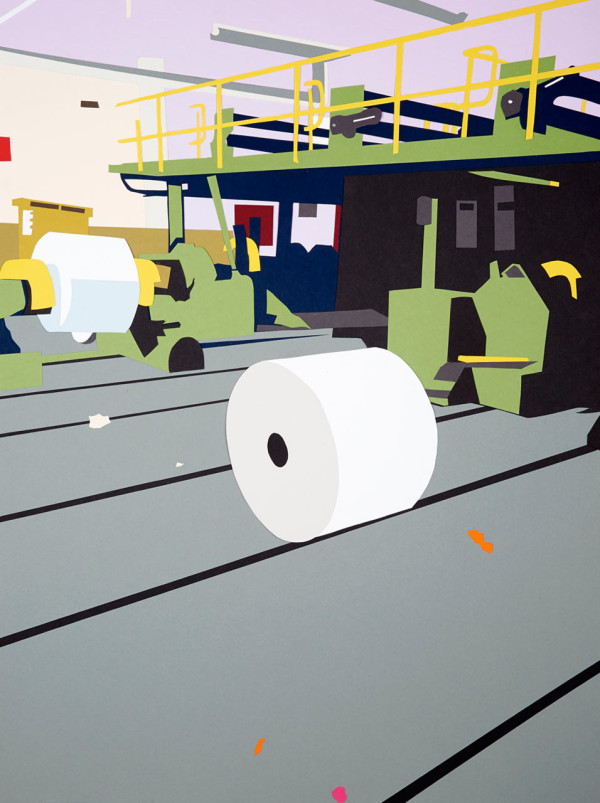 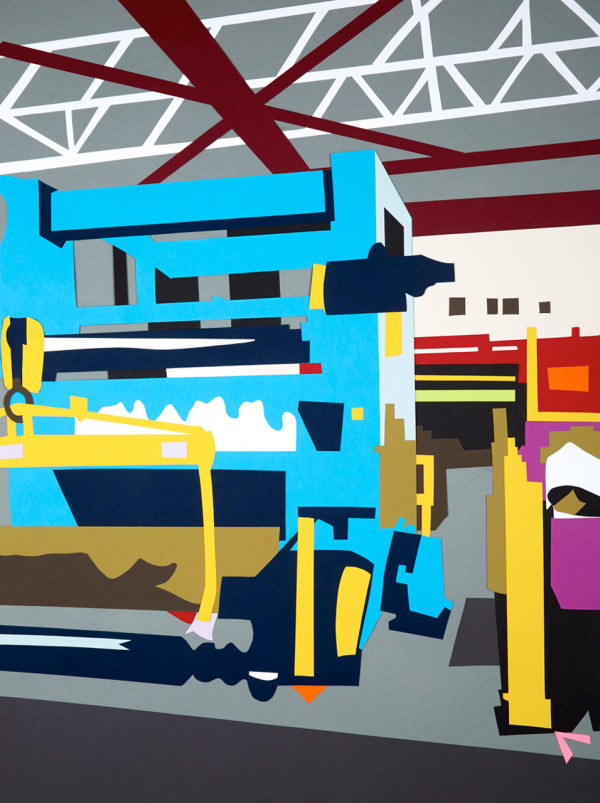 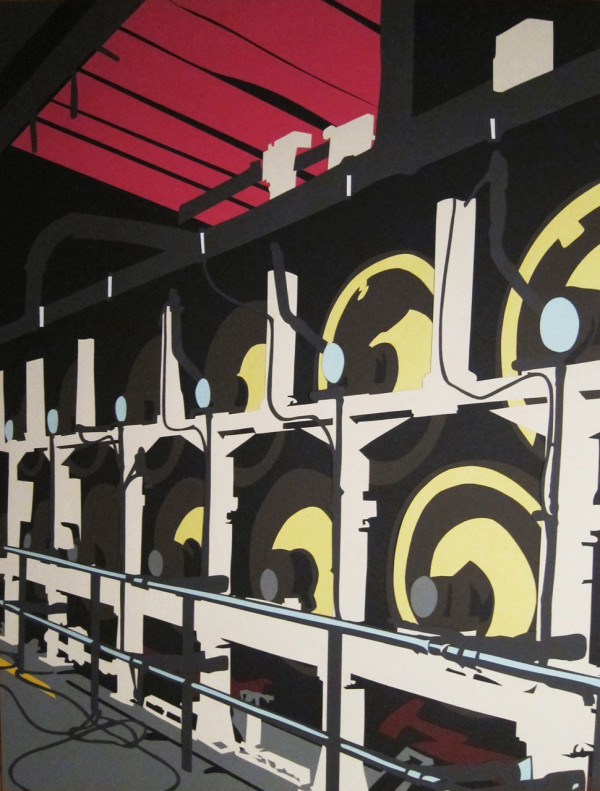 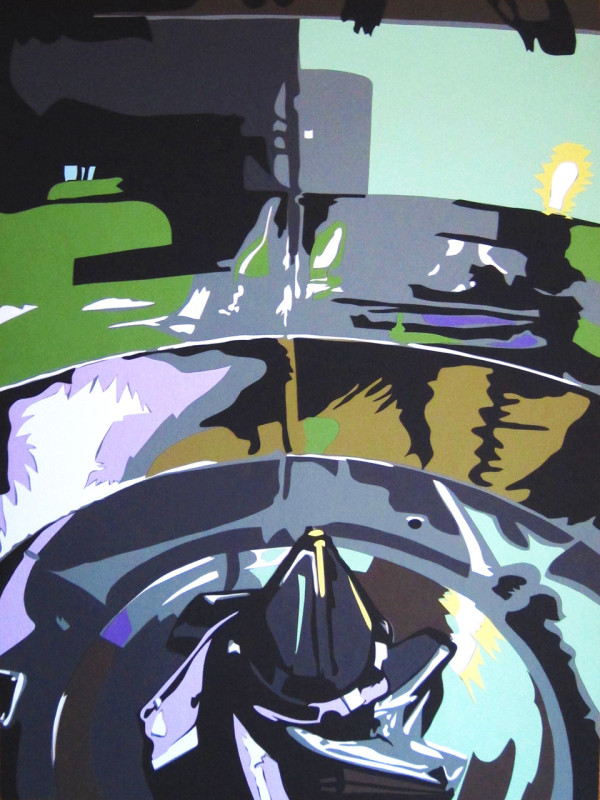