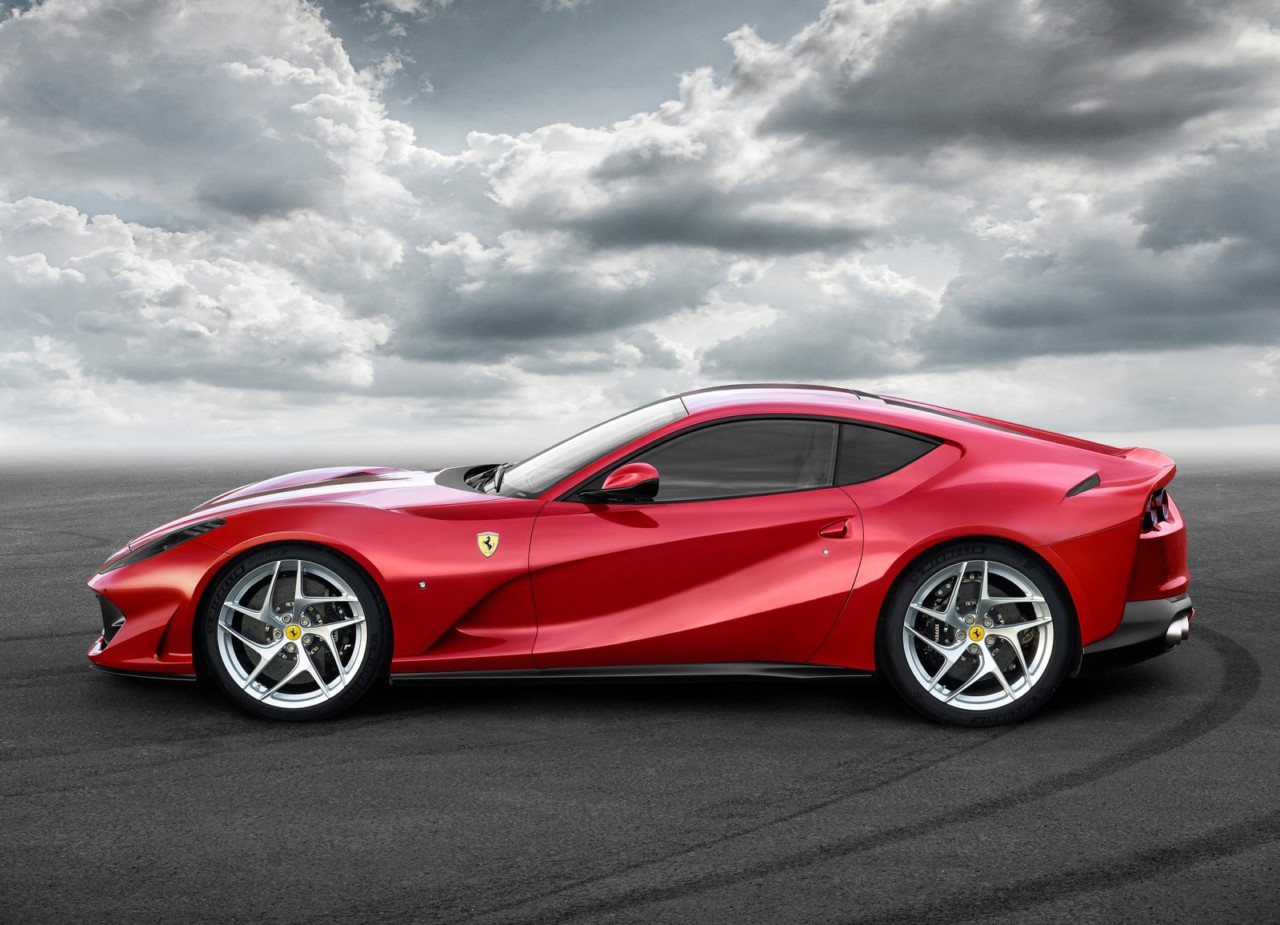 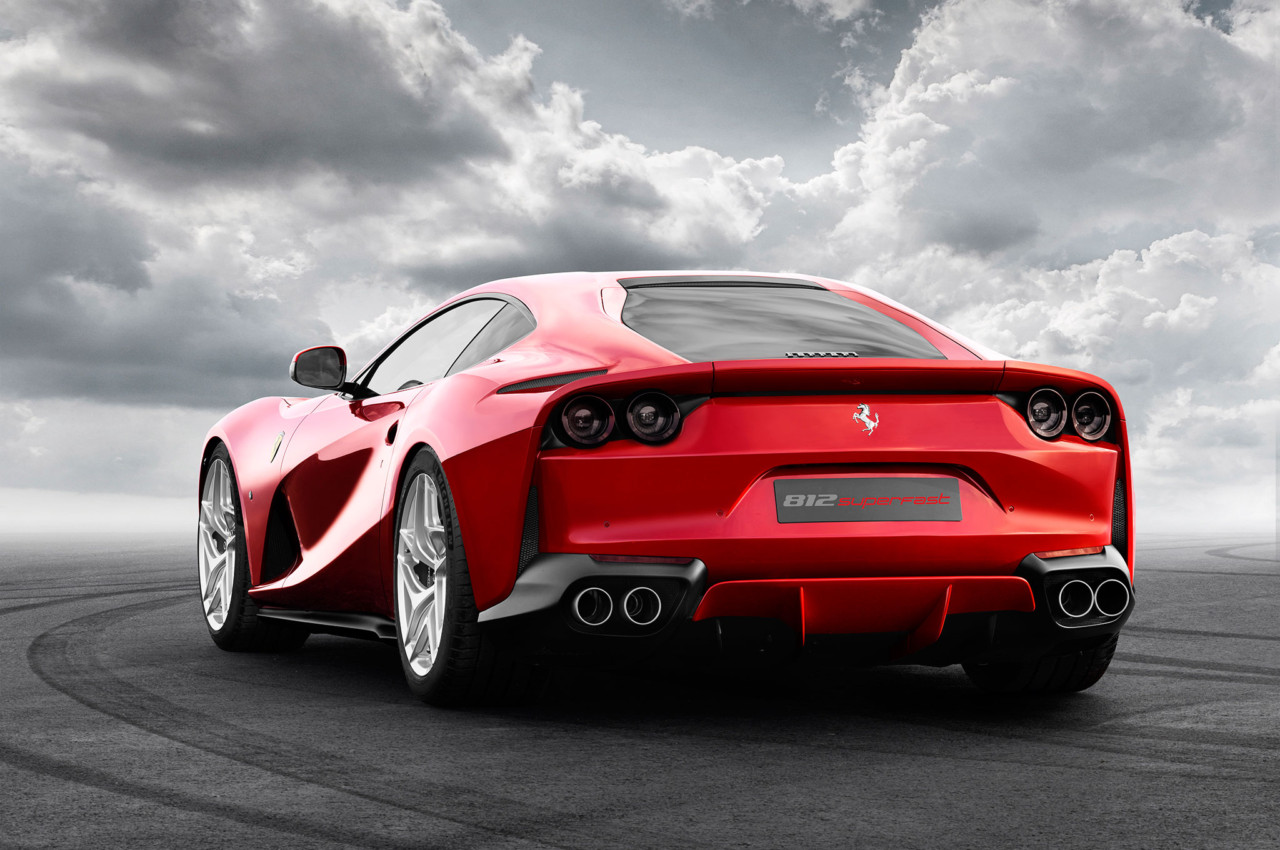 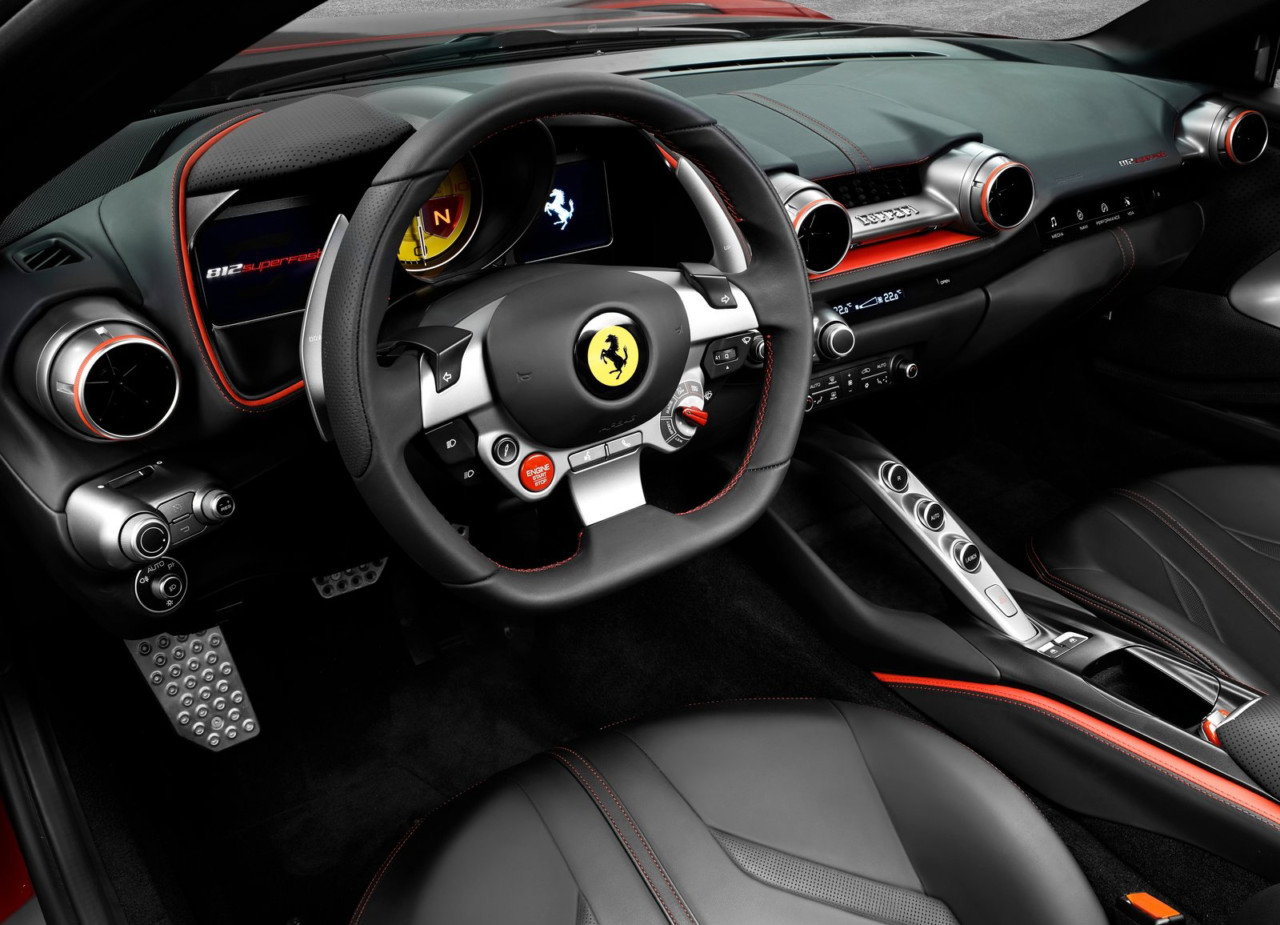 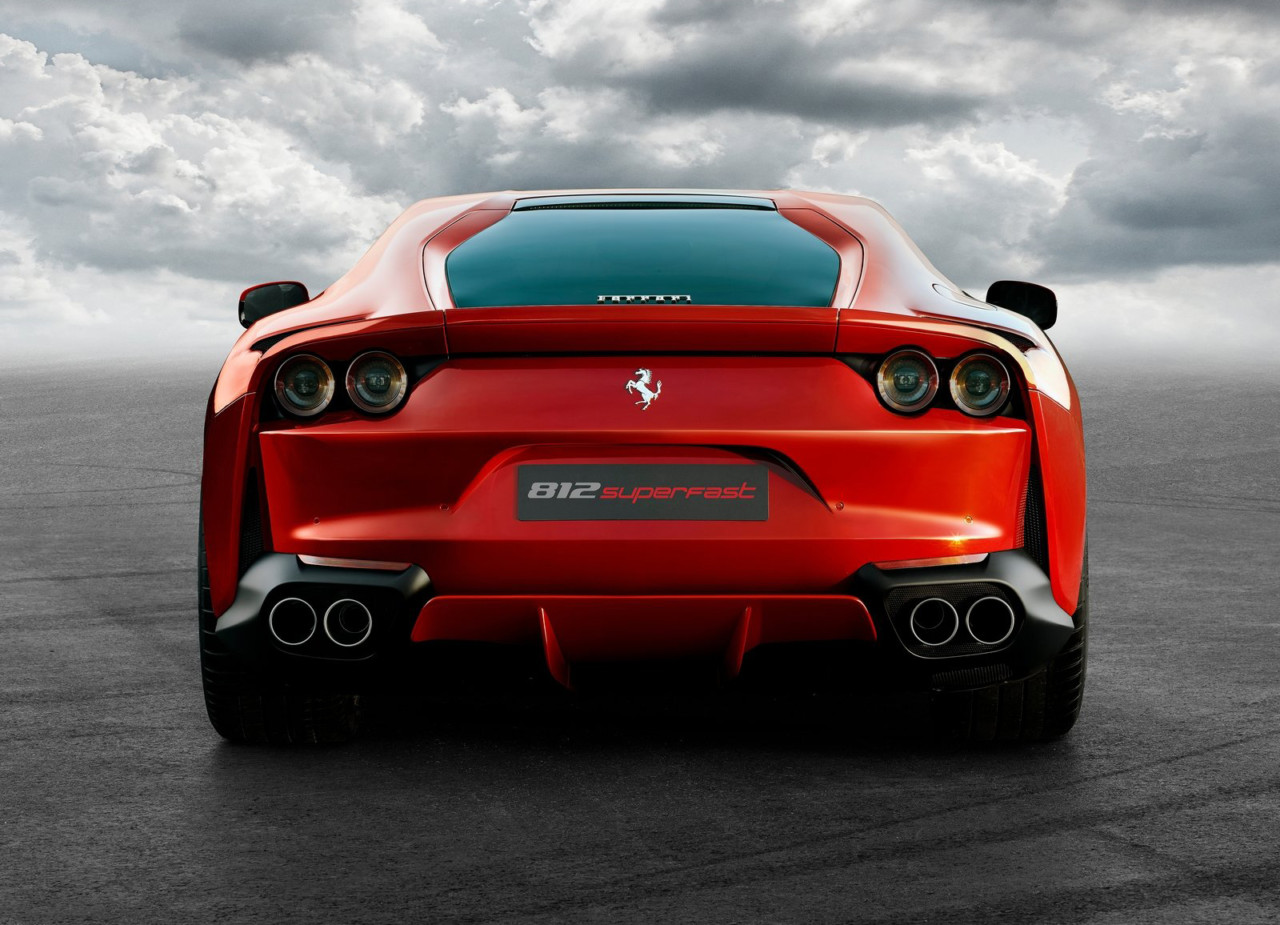 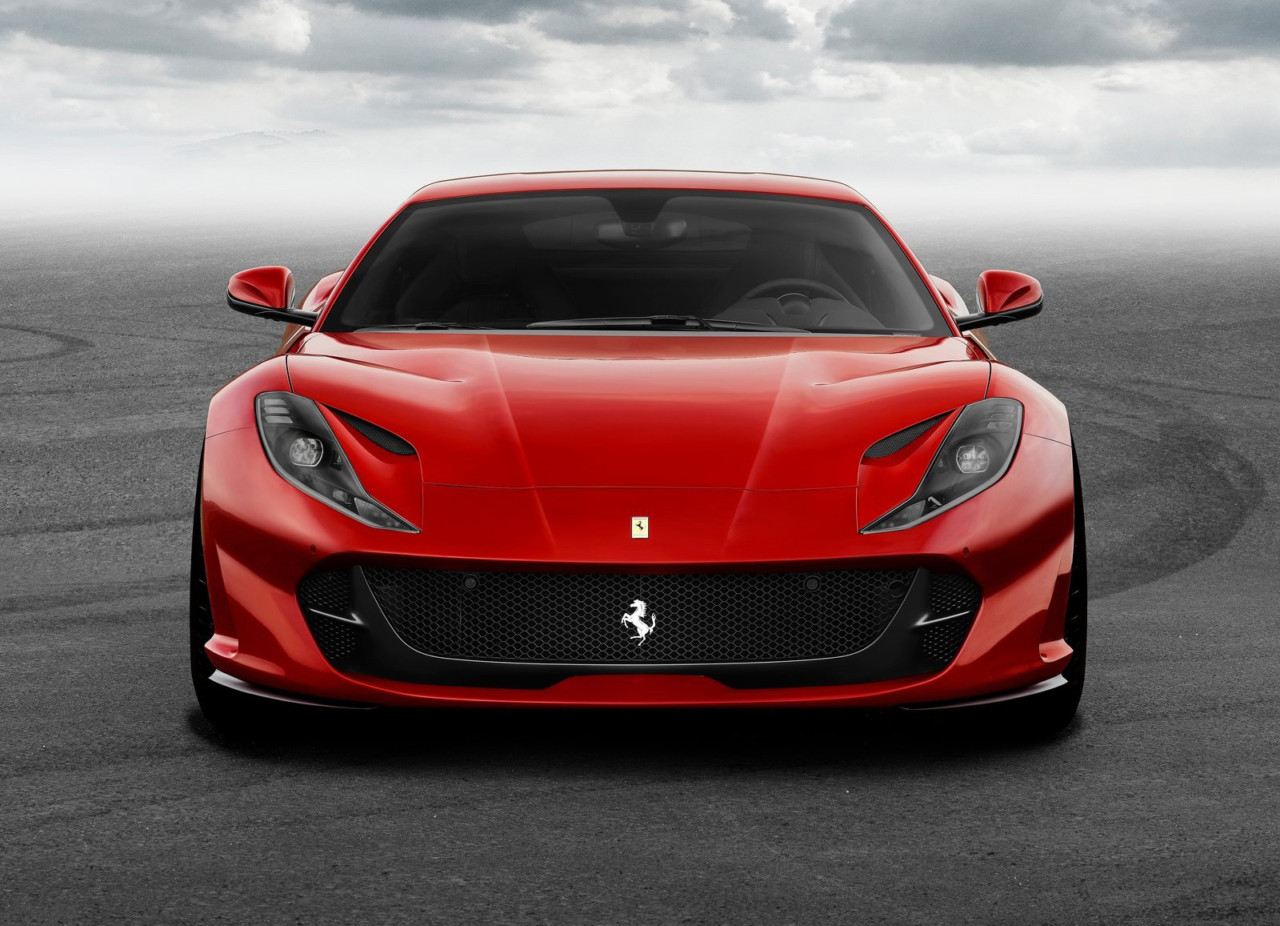 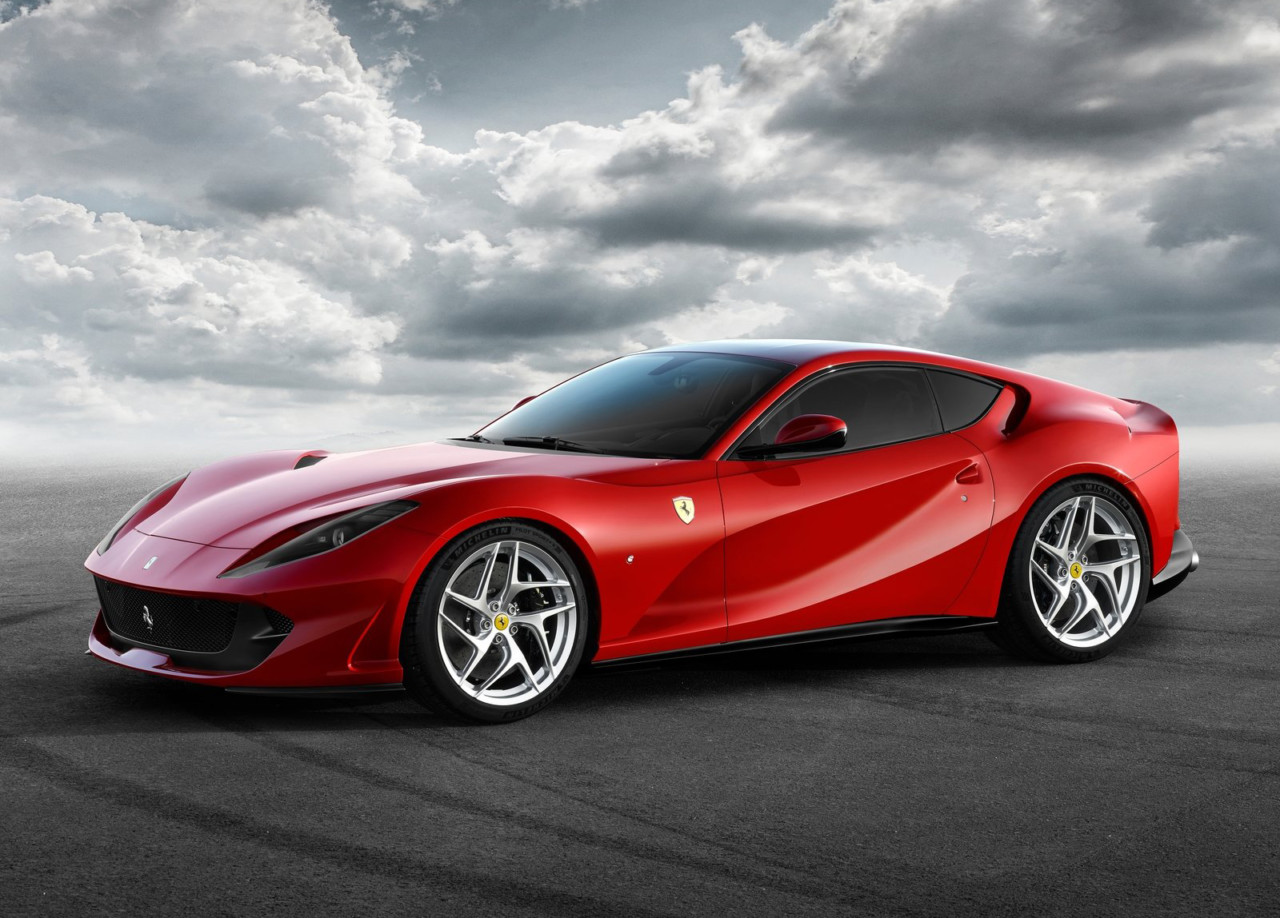 Ferrari 812 Superfast: The Name Says It All
1/6 Photos

The Ferrari 812 Superfast. Is the name hubris or just enthusiastic honesty? Sporting 789 hp at maximum power at 8,500 rpm – in sum capable of 0-62 mph in 2.9 seconds and a top speed in excess of 211 mph –  we’re inclined to side with the latter when it comes to Ferrari’s latest expression of Italian engineering. 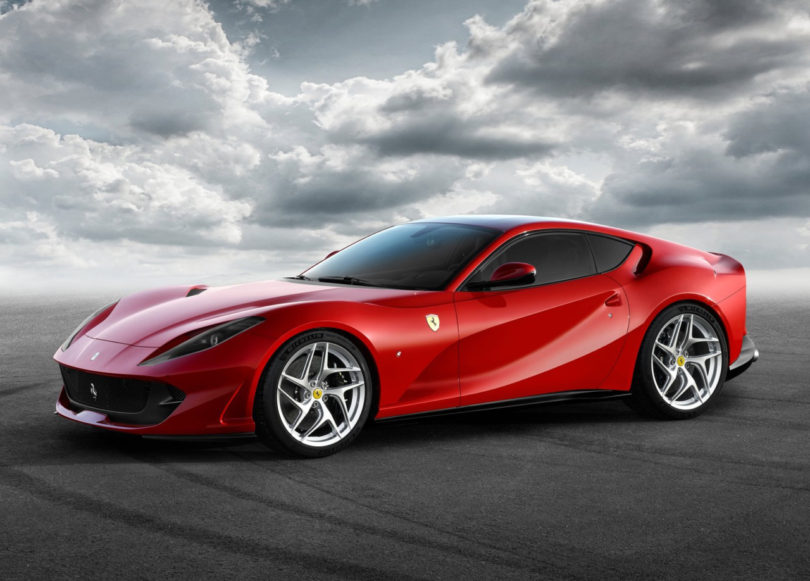 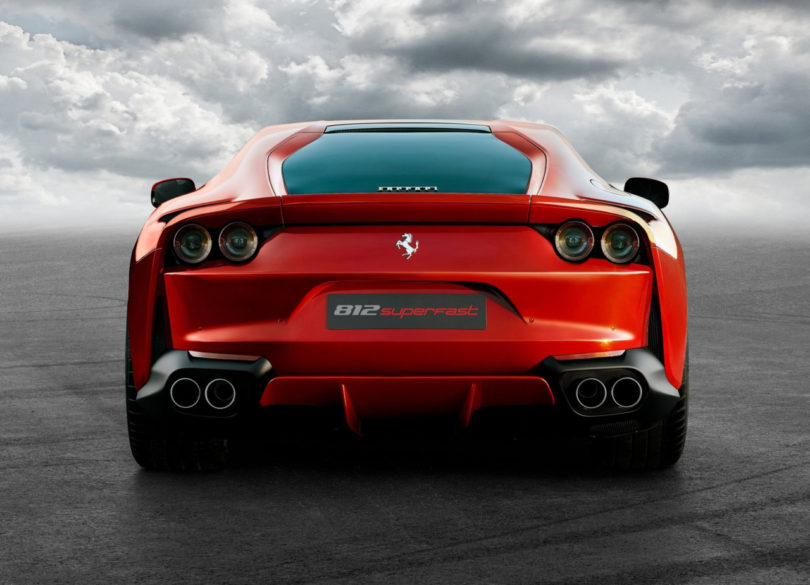 Those with a keen memory of Ferrari’s stable of stallions will recognize a more than passing resemblance to the automaker’s previous V12-powered beast, the 2014 F12berlinetta. But where the F12’s ‘aerodynamics by subtraction’ design process resulted in a “love or hate it” sculpted T-shaped rear, the new 812 Superfast’s backside presents a less controversial collection of rectilinear sculpted contours. Combined with the addition of two more tail lights for a total of four, alongside a slightly tapered rear windshield, this new Stallion-emblazoned vehicle presents a wider appearance from behind. 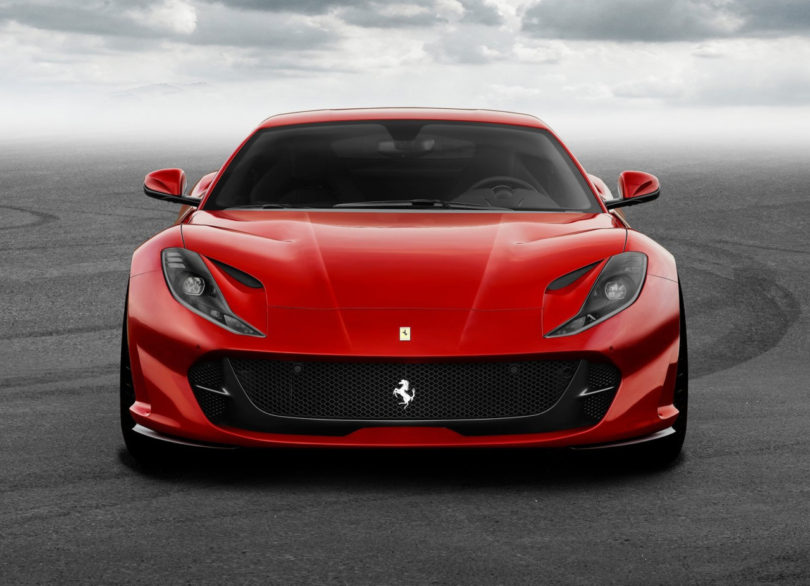 Up front the Superfast’s redesigned front fascia presents what we imagine as a whale shark’s mouth while feeding, in comparison to the F12’s wider and upturned Cheshire cat grin. 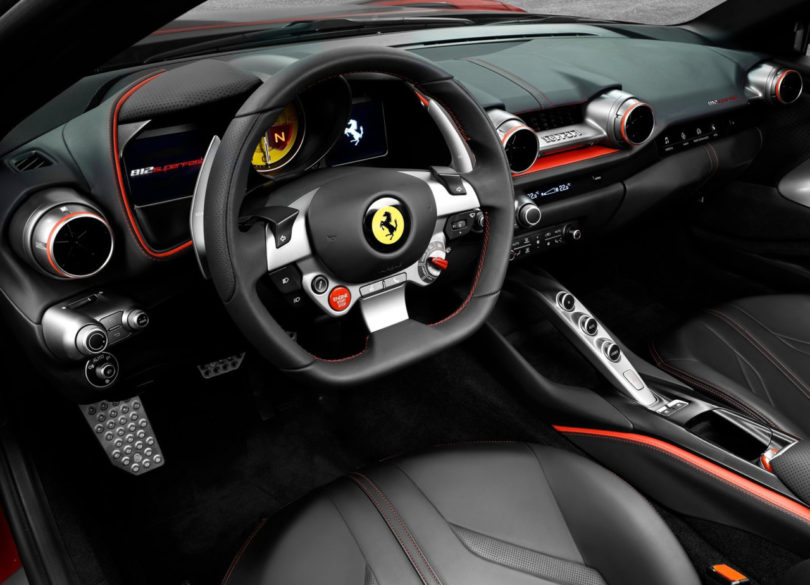 A new electric power steering wheel is the centerpiece of the otherwise characteristically Ferrari cockpit, the connective tissue between driver and the 812’s stability control system, alongside the revised rear-wheel-steering setup designed to pivot the rear axle for improved high-speed handling and low-speed maneuverability. 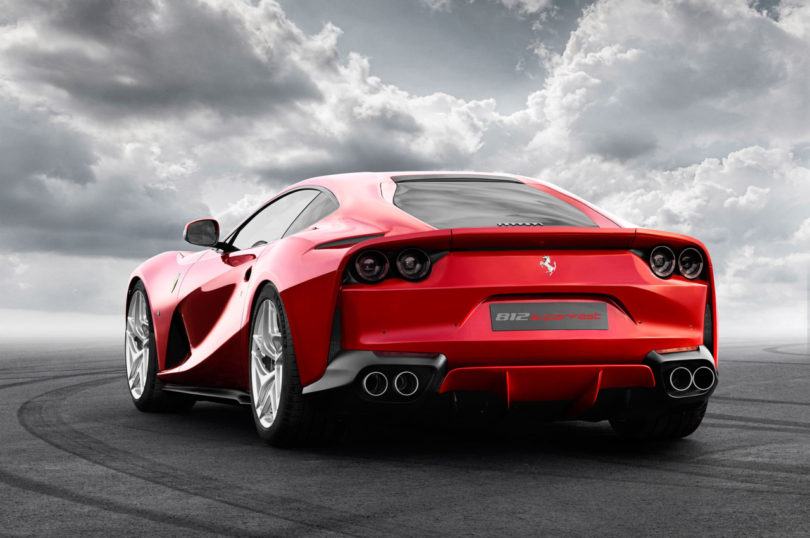 The Ferrari 812 Superfast is slated for a debut at the Geneva International Motor Show in March, arriving with the introduction of a new paint color, Rosso Settanta, to commemorate the Italian luxury performance brand’s 70th anniversary.