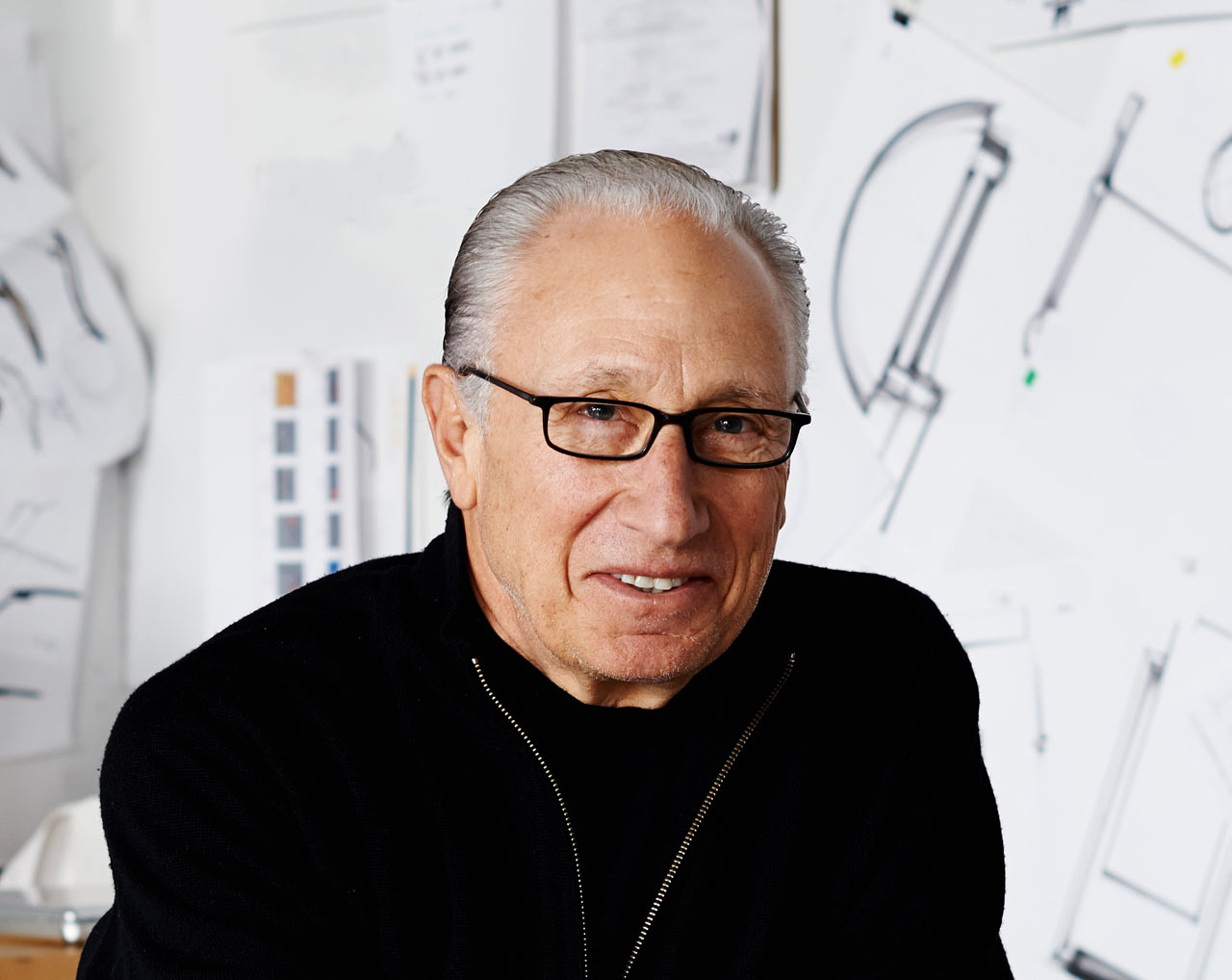 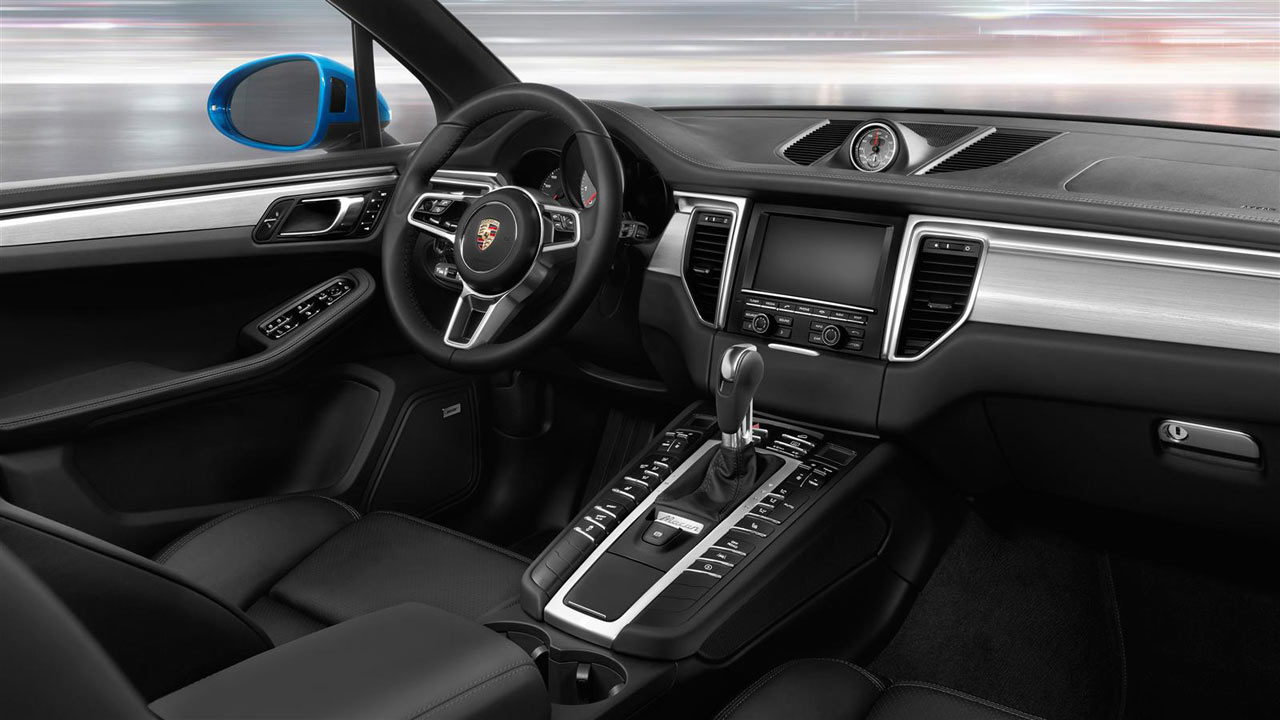 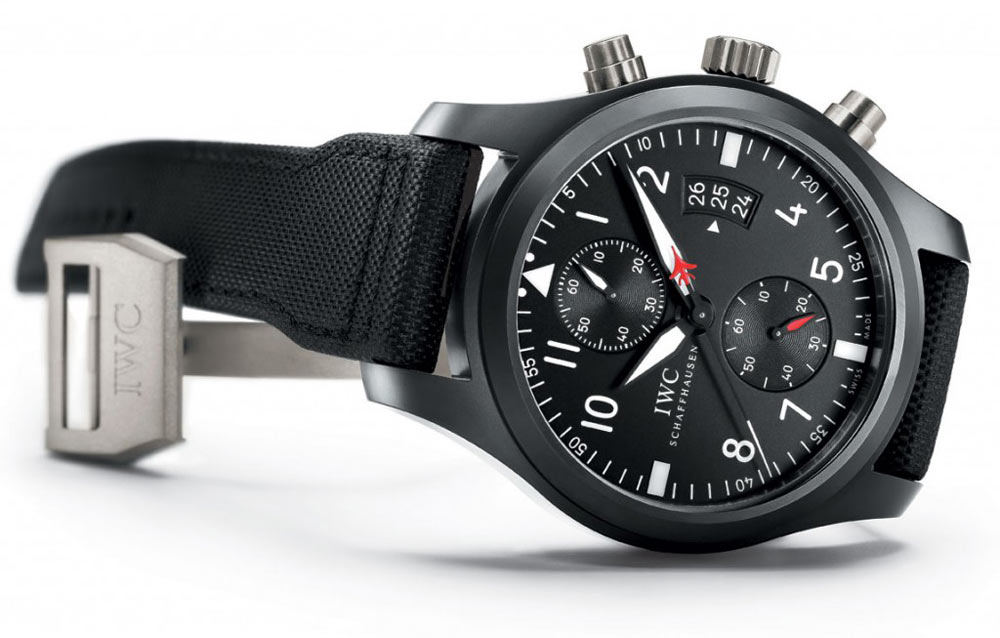 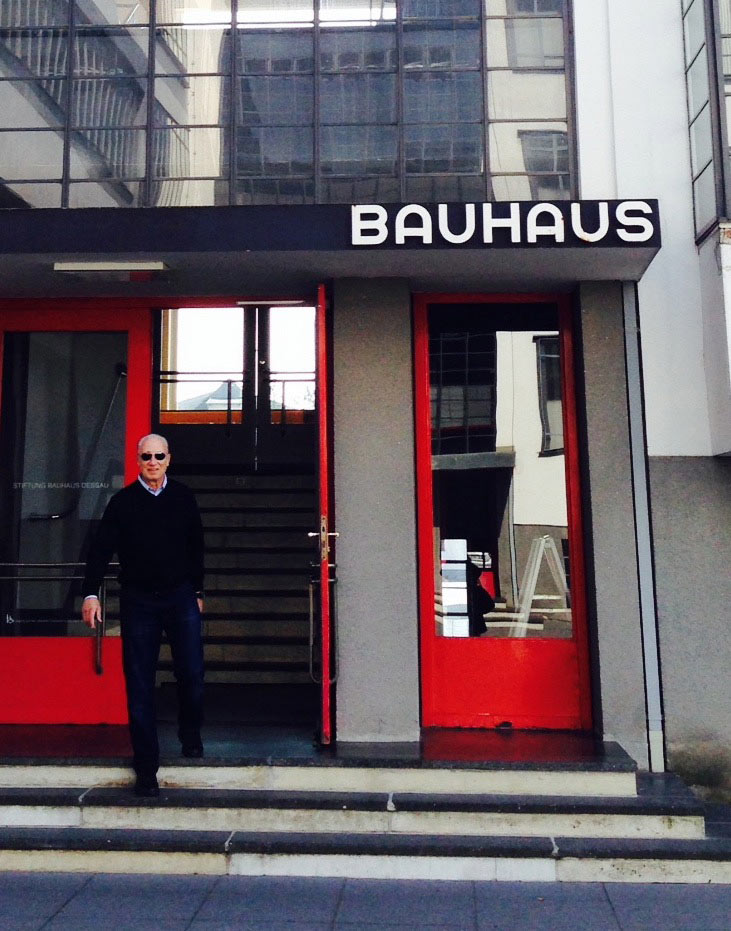 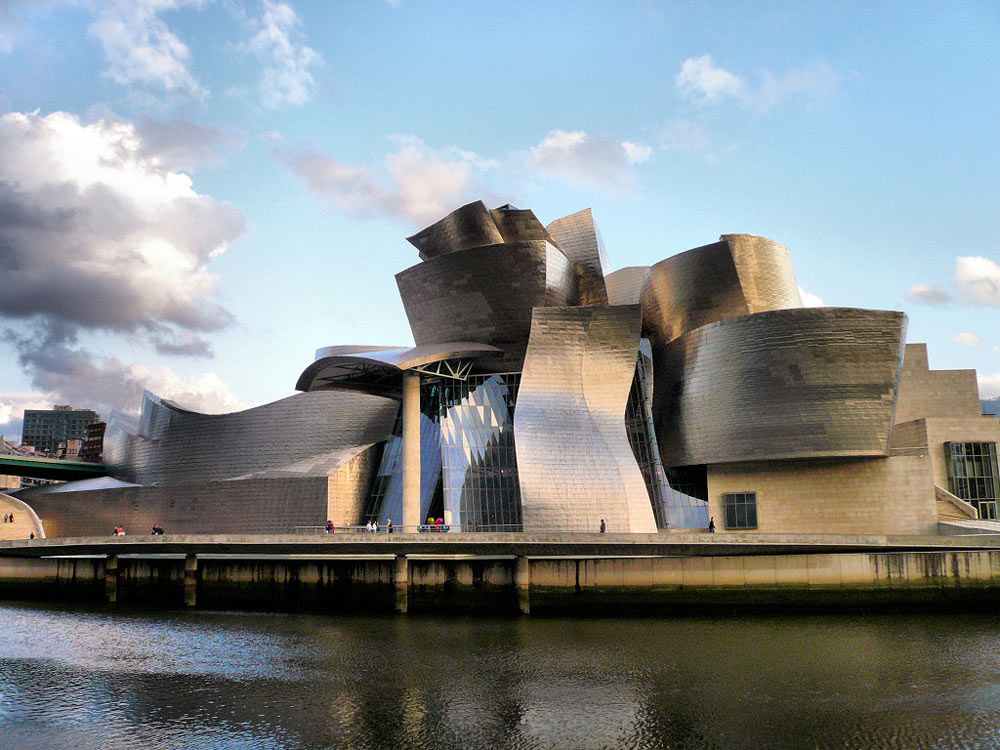 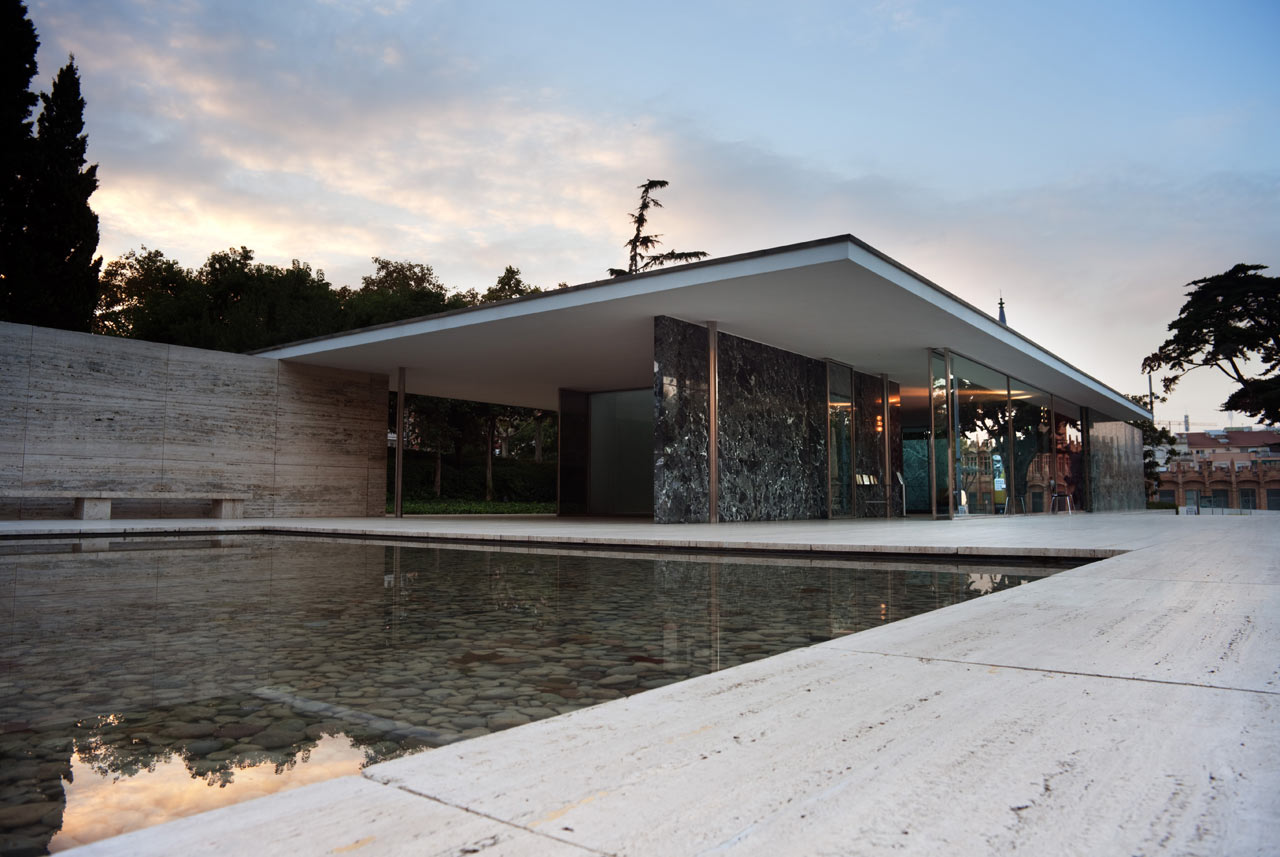 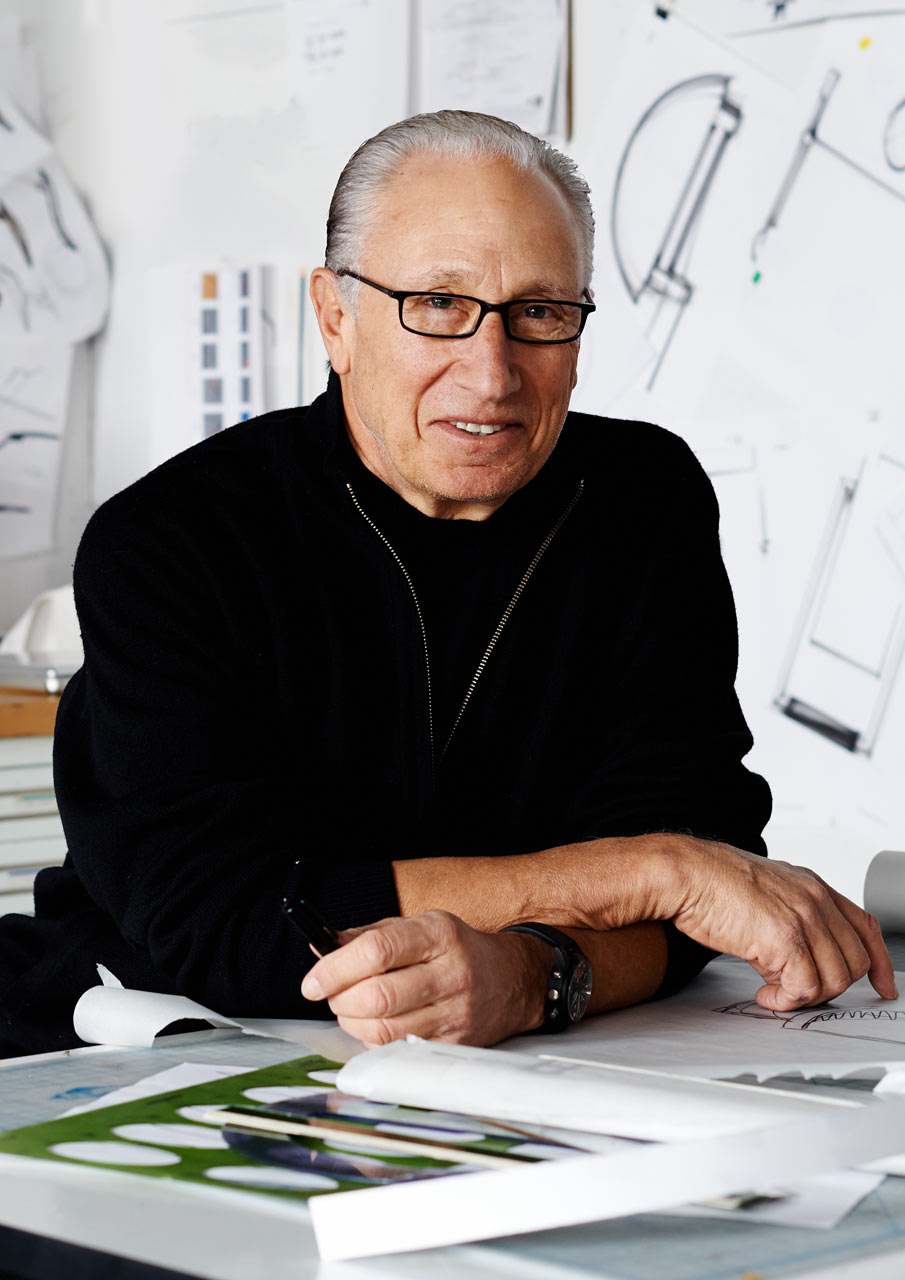 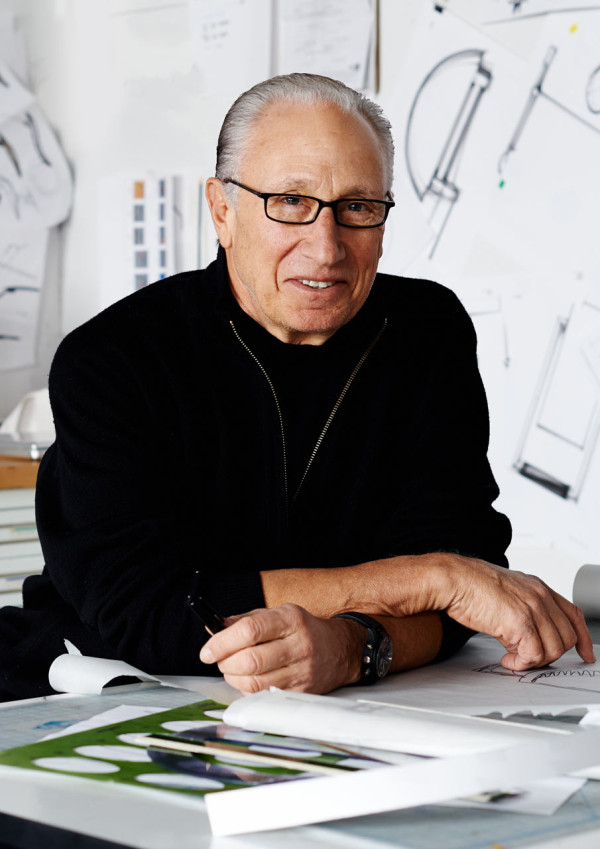 Robert Sonneman is the creative force behind SONNEMAN – A Way of Light, the company he founded which led him to being anointed, “Lighting’s Modern Master”. He’s been on the front lines of lighting design since the 1960s and after being out of the Navy just three days, the 19-year old went to work as the sole employee in George Kovacs’ lighting store. It was there that he was introduced to minimal European design, from the Bauhaus industrialism to the modern forms found in Danish design, and from there he’s gone on to release over 1,600 products you can find in high-end showrooms and galleries. Let’s see what this visionary chooses for this week’s Friday Five. 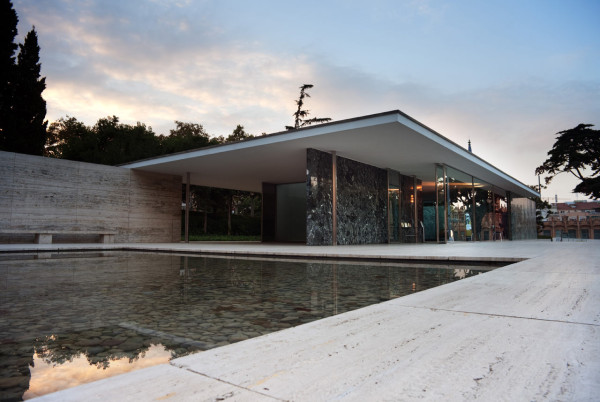 1. Barcelona Pavilion
At an age of International style, those of us training in design in the ‘60s emerged as Miesian disciples. While I was intimately familiar with his projects, it was almost a religious pilgrimage to visit the Mies Barcelona Pavilion in person two years ago. I was profoundly moved, even awestruck, by the power of its sweeping simplicity and the strength of the vistas through the spaces that integrated the exterior with the interior. It was for me a resolution of the origins of modern architecture exquisitely expressed and eternally embodied. 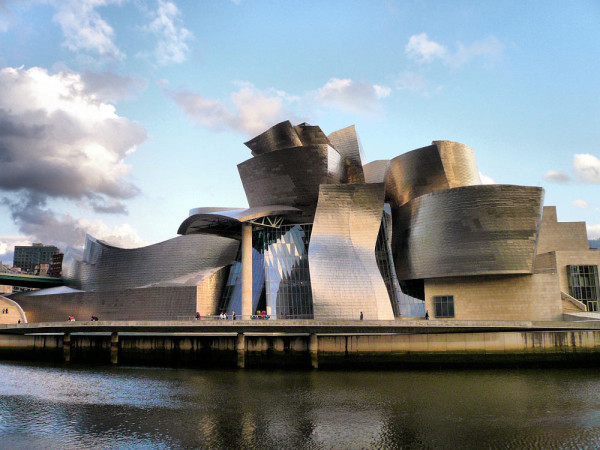 2. Gehry Museum Bilbao
Sitting in the lobby of the Sheraton Hotel in Frankfurt one day, a friend told me that he would day trip to Bilbao to see the just-completed Frank Gehry Museum. It was a mission that I could not resist and an experience I will never forget. The first glance at this shockingly incredible assemblage of sparkling unique forms was transformative. I knew in that instant that I could never again look at or think about architecture in the same way, attached to the functionalist doctrines I had coveted. As I walked around this brave new world I felt connected to genius. Sculptural forms of buildings were no longer bound by purely geometric constraints but rather could be limitless expressions of an innovative imagination that would change the world. 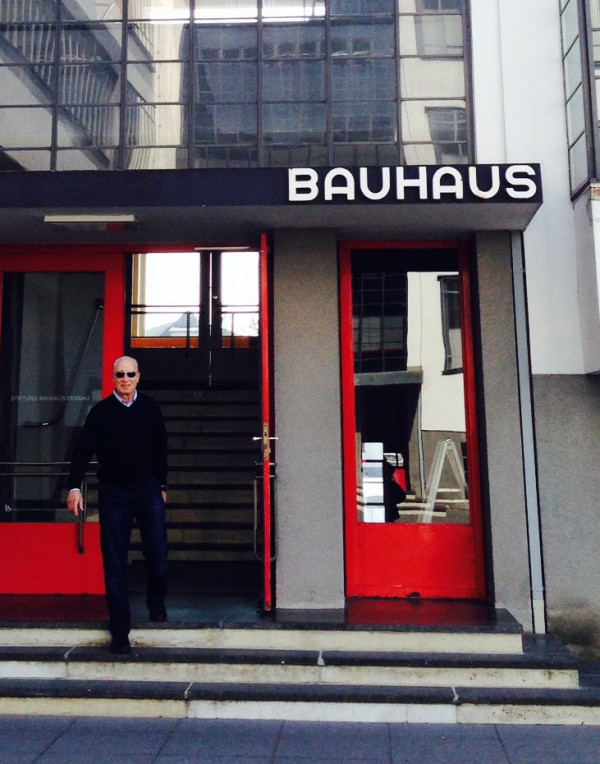 3. Bauhaus
I was 19 when the notion that art could result from utility came to define my point of view. Embracing the industrial aesthetic as a basis for functional design, which was of course defined by the mission of the Bauhaus School which sought to reconcile art with industry, was at the root of my introduction to modernism. Feeling so connected to the vision and ideals of the Dessau School and drinking in the Bauhaus experience was a reconciliation of my design passion. From Mies to Breuer to Braun, I felt allied to the pathos they had established, setting the path I would travel. 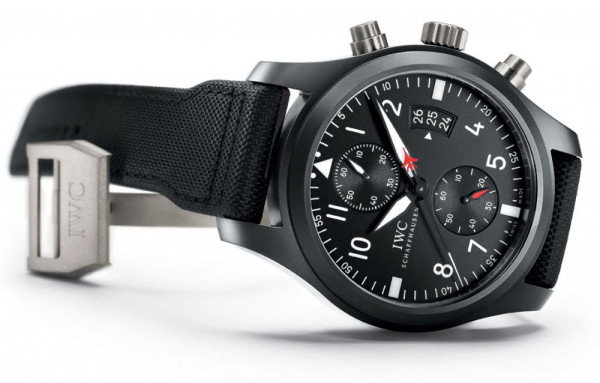 4. IWC Pilot’s Watch Chronograph Top Gun
Having flown private aircraft for 30 years, I am naturally drawn to this watch’s connection with aviation, but I thought the romantic notion of the Top Gun name on the watch was contrived. What strikes me about this watch is the powerfully straightforward white on black graphics set within a classically formed ceramic case. I never tire of seeing its graphic simplicity and no-nonsense presence on my wrist. 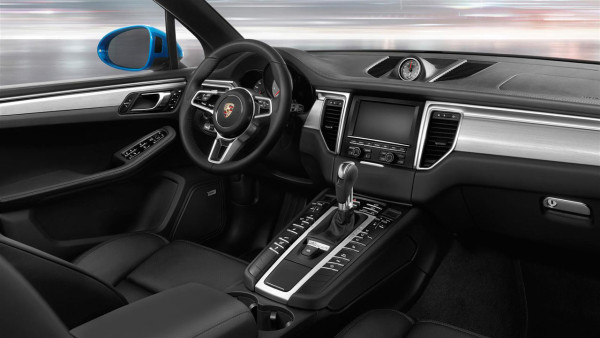 5. Black on Black – Porsche Macan
Since its inception, Porsche has been defined by its commitment to design efficiency down to its core principle – to always get the most out of everything. For me, it embodies the ideal of intelligent design as art. I have always loved black on black cars and the composition of efficiency and performance. When you are in the Macan, you know that this car was designed to work well. I love the feeling of comfort I get from the rational approach to utility well done.