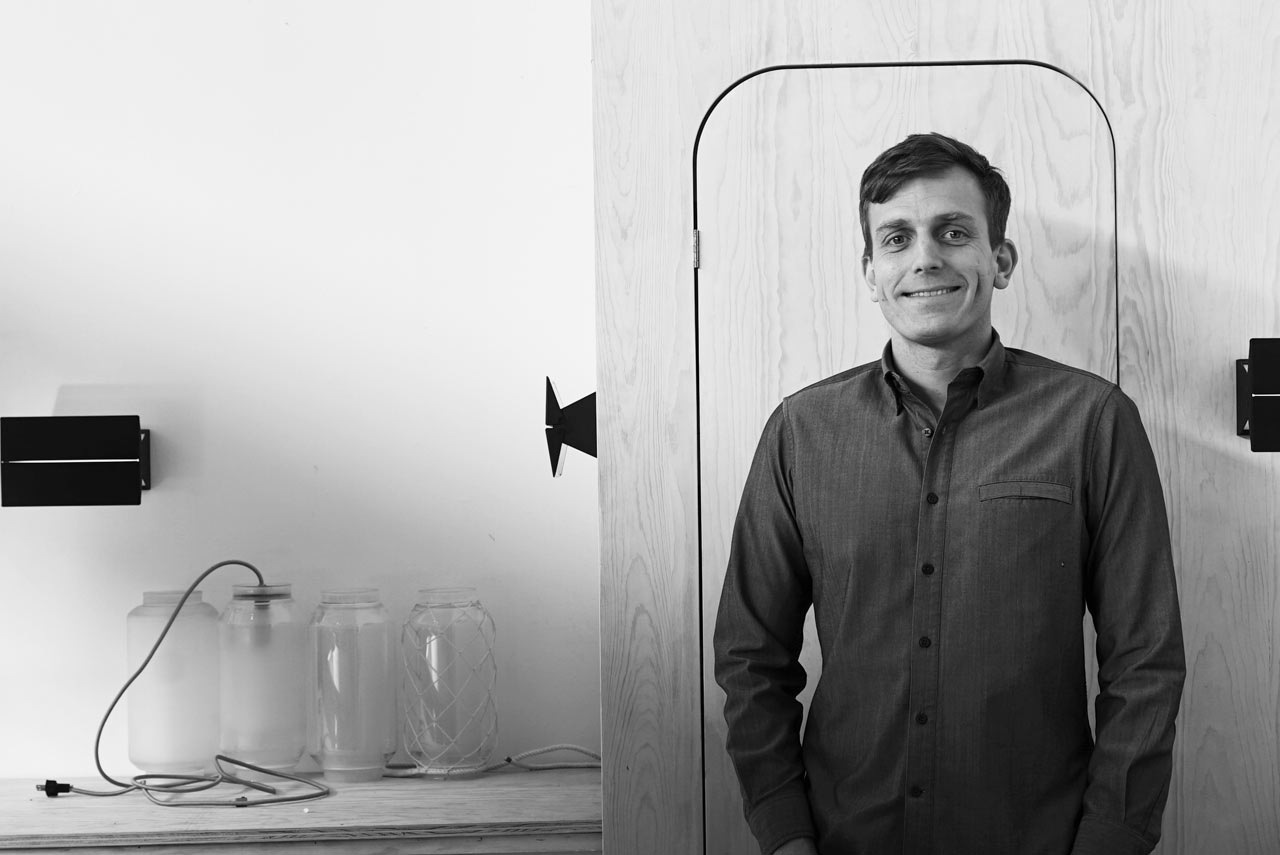 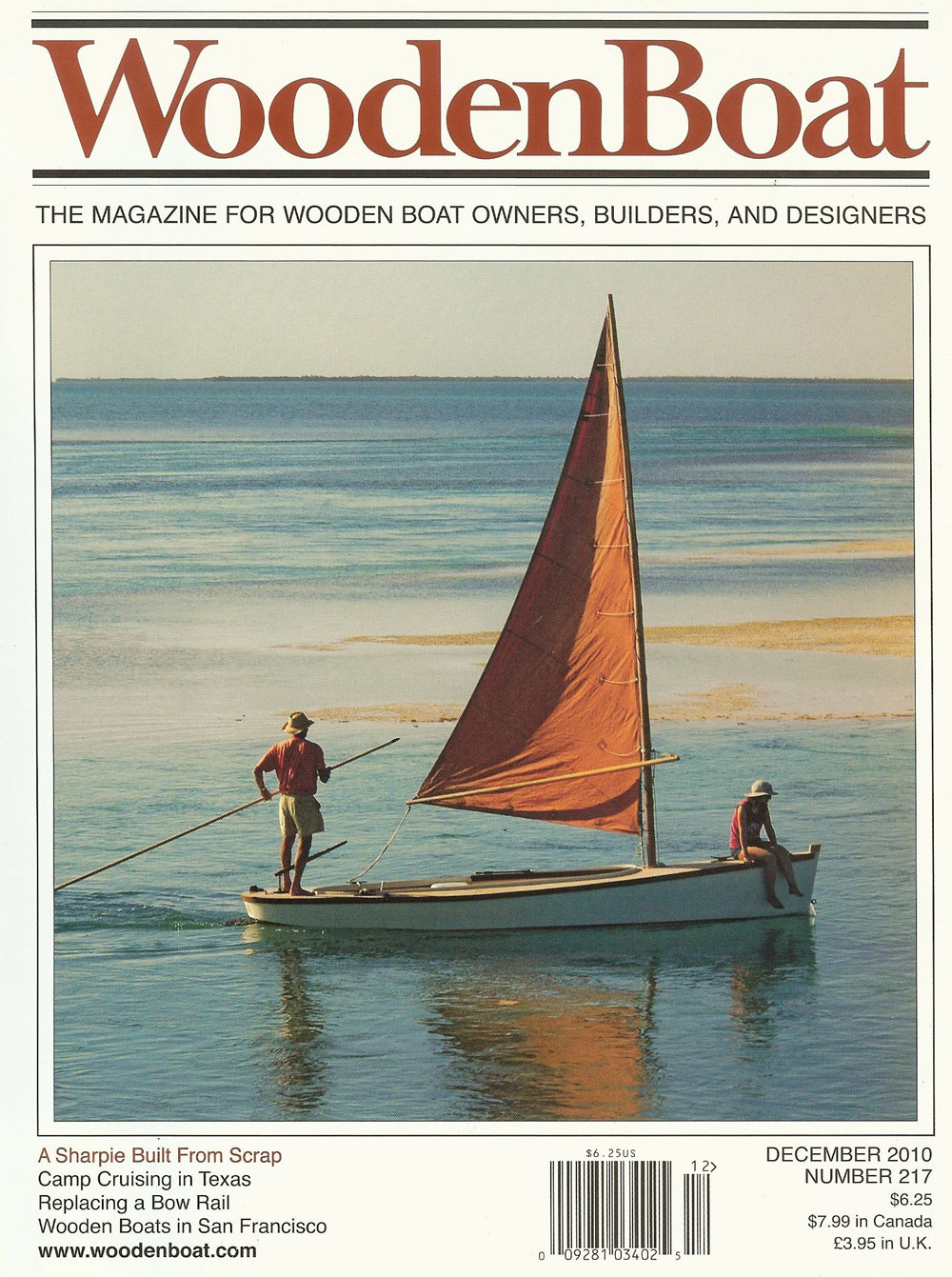 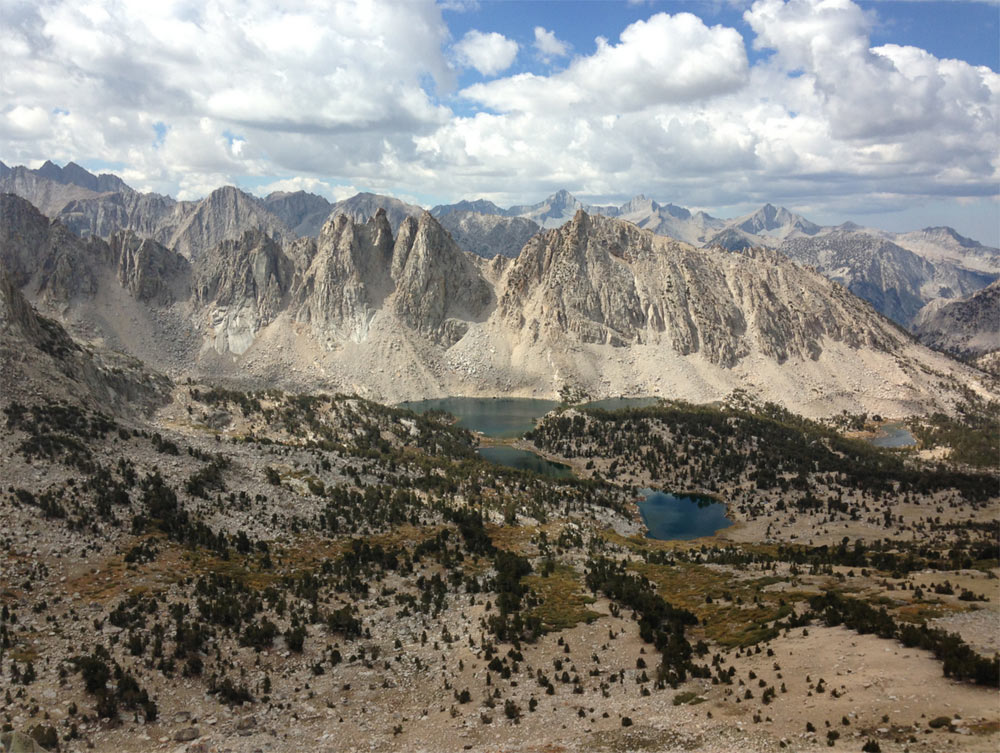 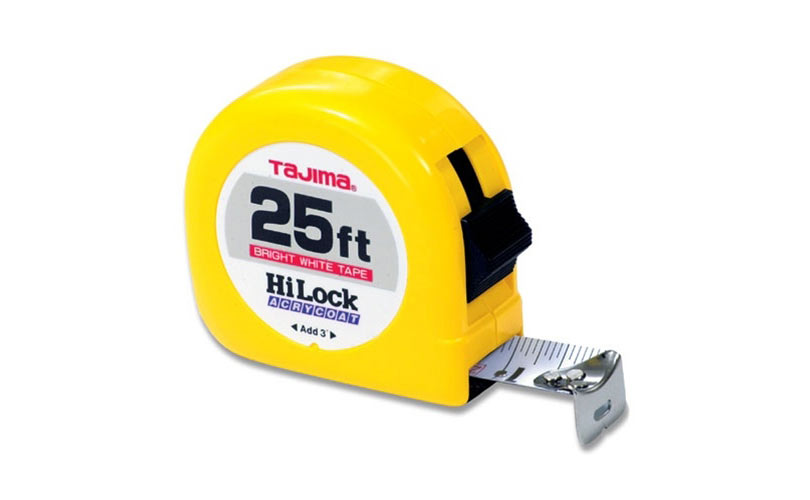 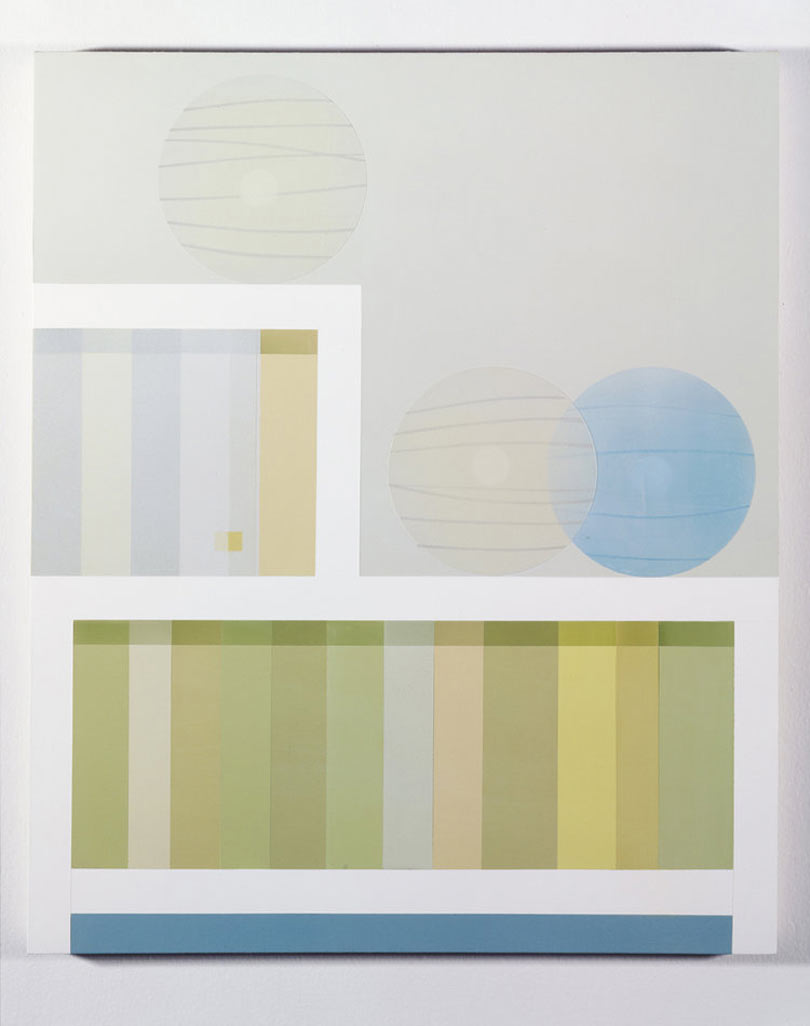 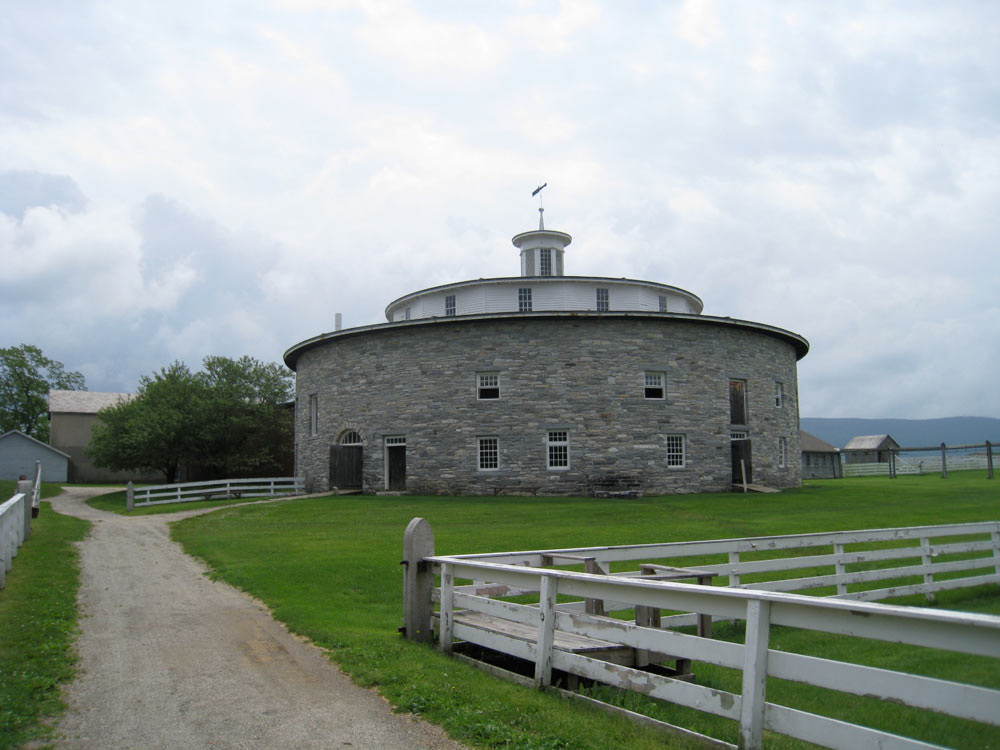 Brendan Ravenhill has been a regular fixture on the digital pages of Design Milk throughout the years, continuing to expand his evolving collection of elegantly modern lighting, furniture, and objects. He grew up in the nation’s capital, but spent time in Cote d’Ivoire and on the coast of Maine, where he discovered a love of tools and wooden boats (more on that later!). As a kid, his father curated “The Art of the Personal Object”, a show at the Smithsonian that had a long-lasting impact on him and how he views the world and how/why we use objects. After studying sculpture and wooden boat building, he landed on industrial design, which led to a move to Los Angeles in 2010. He set up Brendan Ravenhill Studio and immediately went to work designing his perfectly curated catalog of work. Ravenhill takes us through his five selections in this week’s Friday Five. 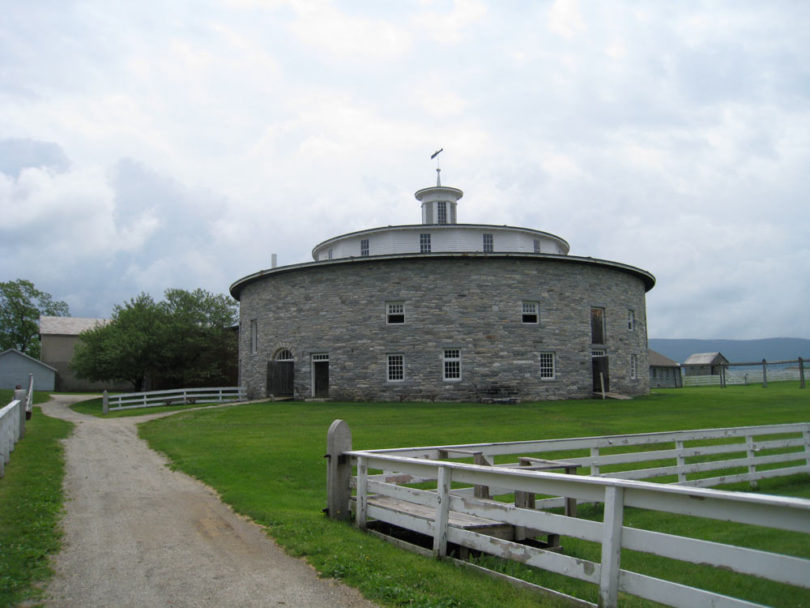 1. Shaker Round Barn
For years, I’ve had this image of the Shaker round barn as my computer desktop. Every time I look at it I’m in awe of how bold and modern it is, and try to imagine how groundbreaking it must have been when it was built in 1826 to allow wagons to enter and unload their hay in the central mow without having to reverse out. The barn was painted white for years but a recent color analysis discovered that it was originally a striking yellow. 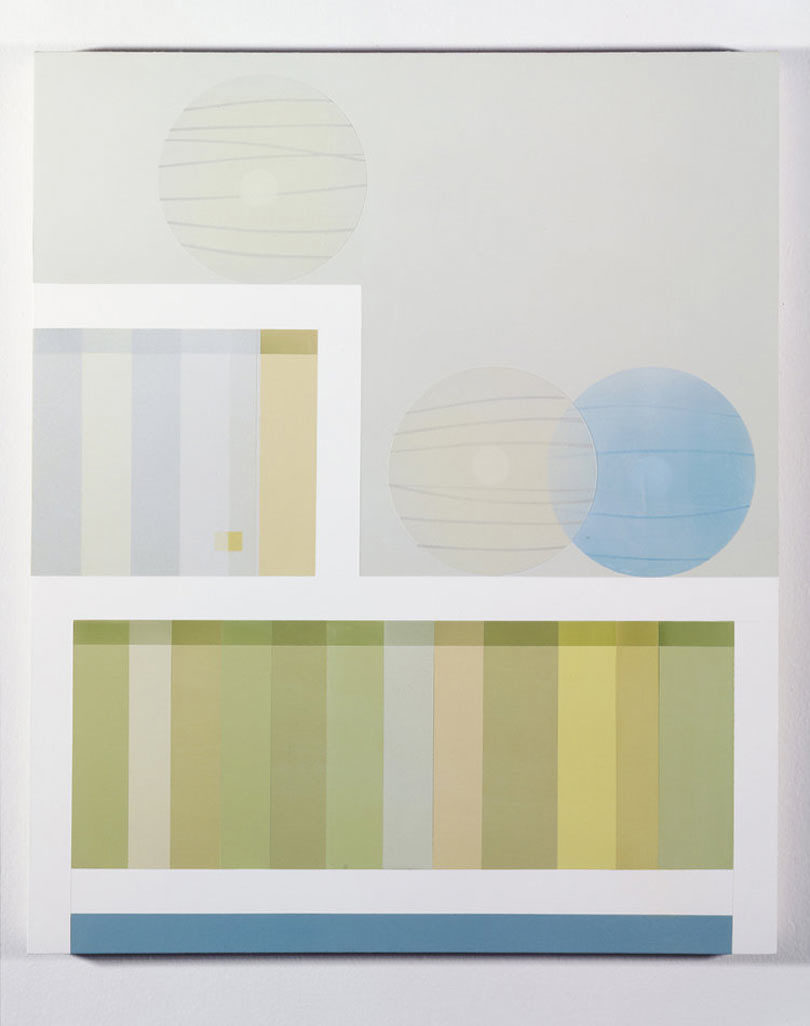 2. The work of Kevin Appel
I had the pleasure of being seated next to Kevin at my good friend (and painter) Lily Stockman’s gallery opening dinner, and we discovered a shared love for the work of Eames and Prouvé. I get lost in his paintings and sculpture that explore the legacy of the mid-century greats. 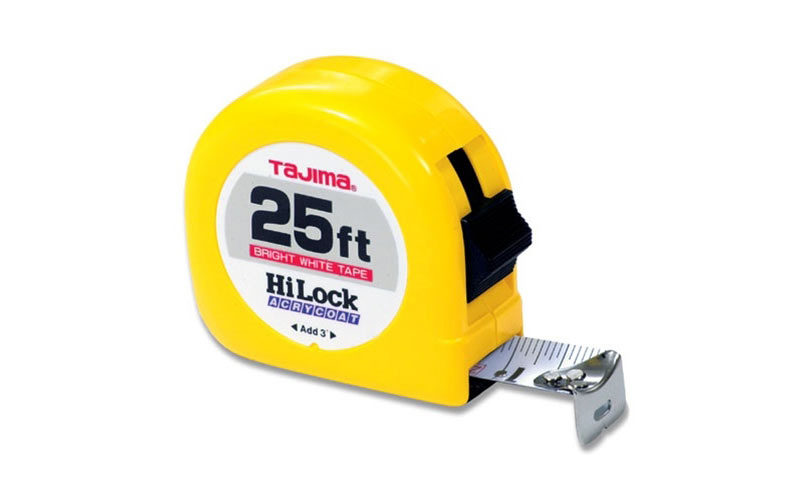 3. Tajima Tape Measure- HL-25BW
I was first introduced to this tape measure 15 years ago when we were building a barn on family land in Maine and I asked my mom to pick up some tape measures at the hardware store. If I had gone I would have probably gotten another big Fat Max, but she came back with the Tajima and I was hooked. The outside is yellow, but the tape itself is white, which is kind on the eyes. The tape retracts like it’s on rails, and the small size makes it compact enough to fit in a pocket which is key. 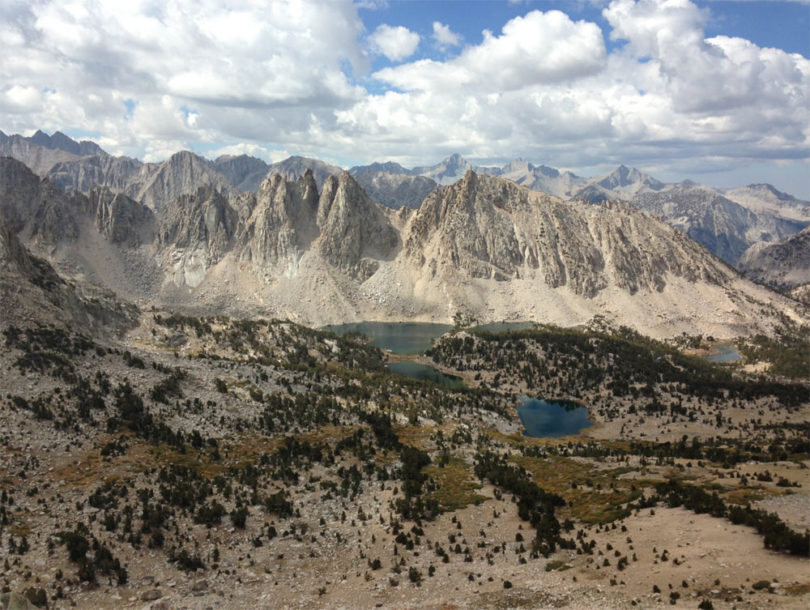 4. Our National Parks
My wife and I get an annual pass to the National Parks every summer and try and visit every chance we get. This is a picture I took from the top of Kearsarge Pass looking into the High Sierra backcountry. Walking around the woods is something I never tire of. 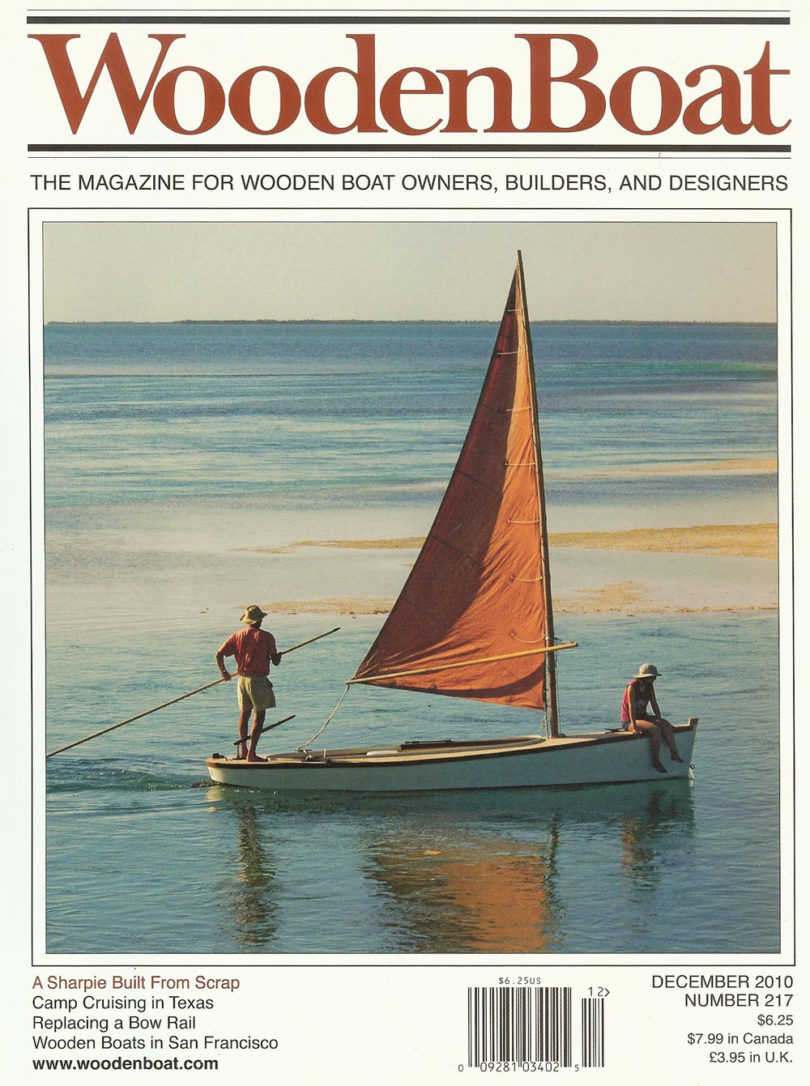 5. Wooden Boat Magazine
I grew up with this magazine as my dad always had a subscription growing up. I would pore over every issue when it came in, and even though many of the terms and concepts were foreign to me at first, the step-by-step images of boatbuilding and stories of cruising and adventure kept me hooked. I credit this magazine with influencing me and my brother and sister to start a nonprofit boatbuilding program – Islesford Boatworks.