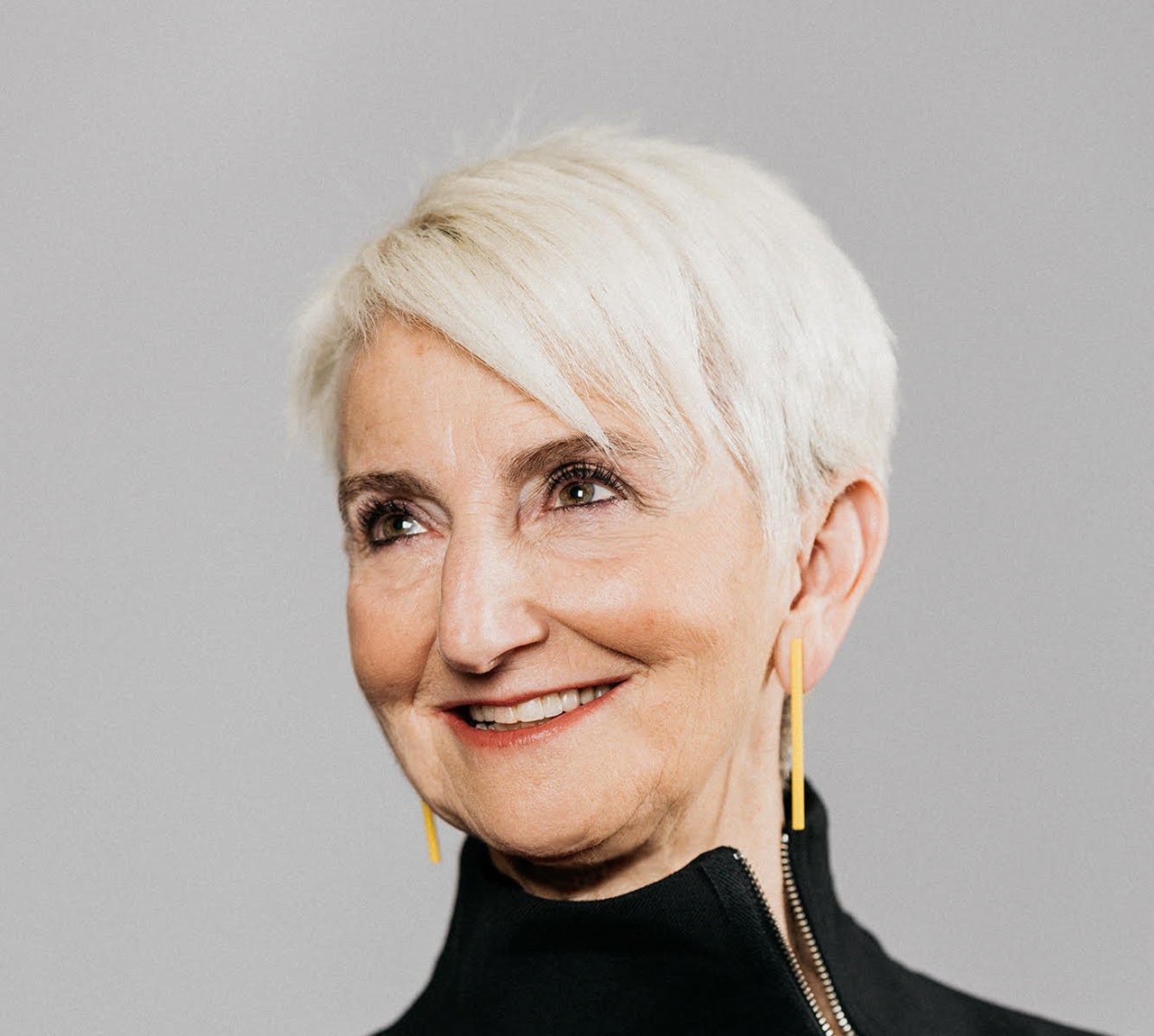 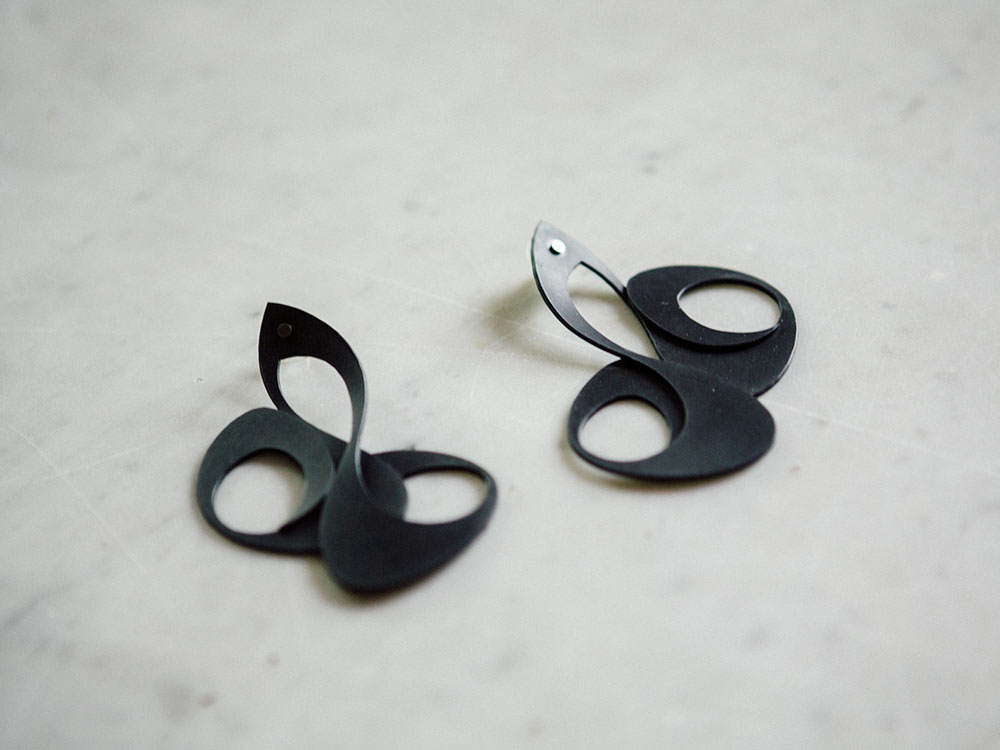 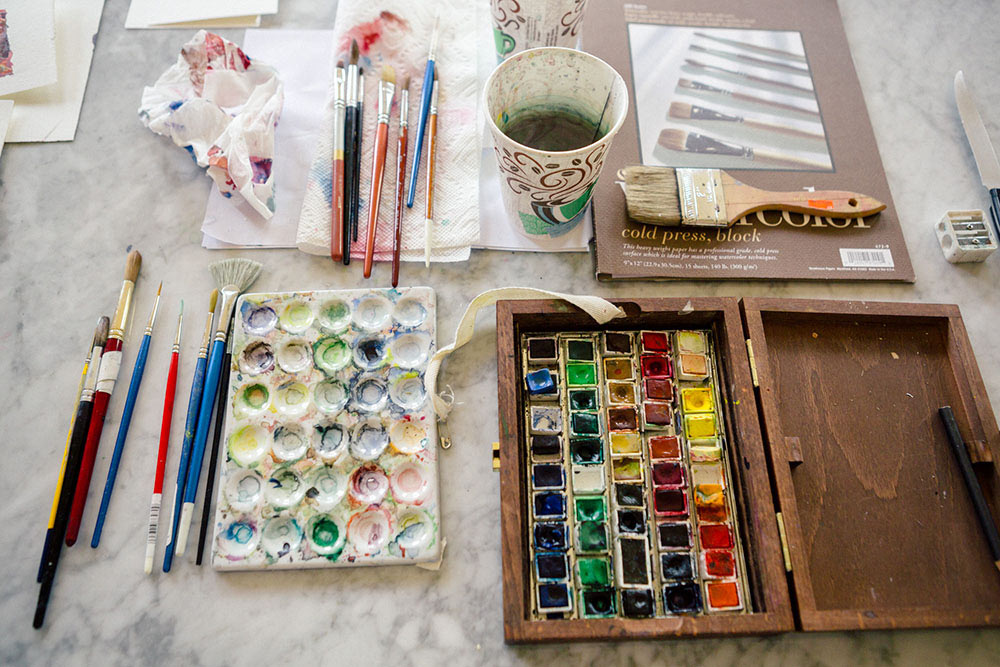 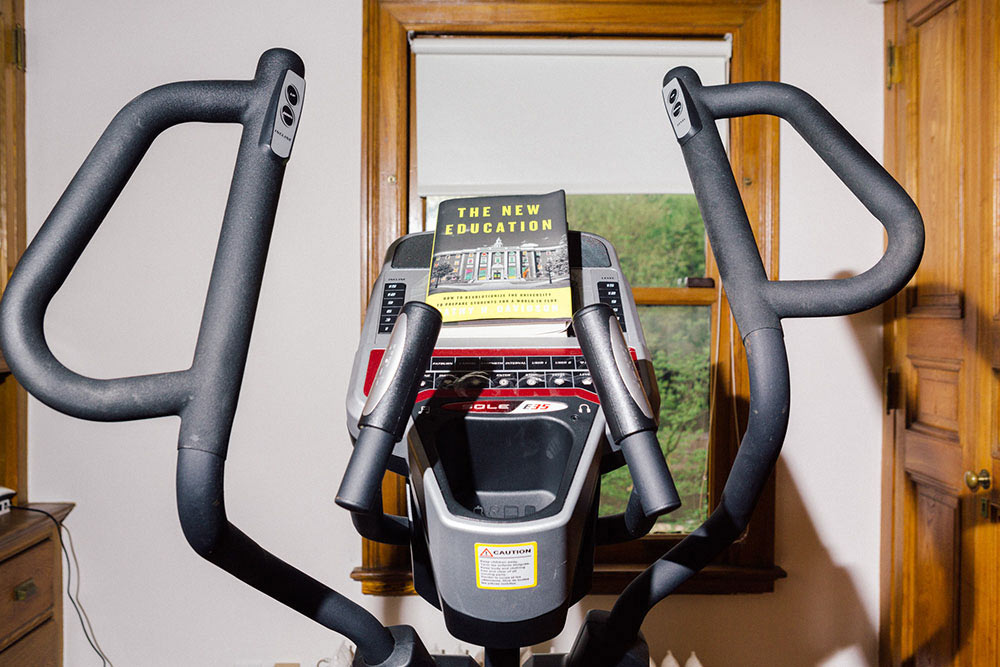 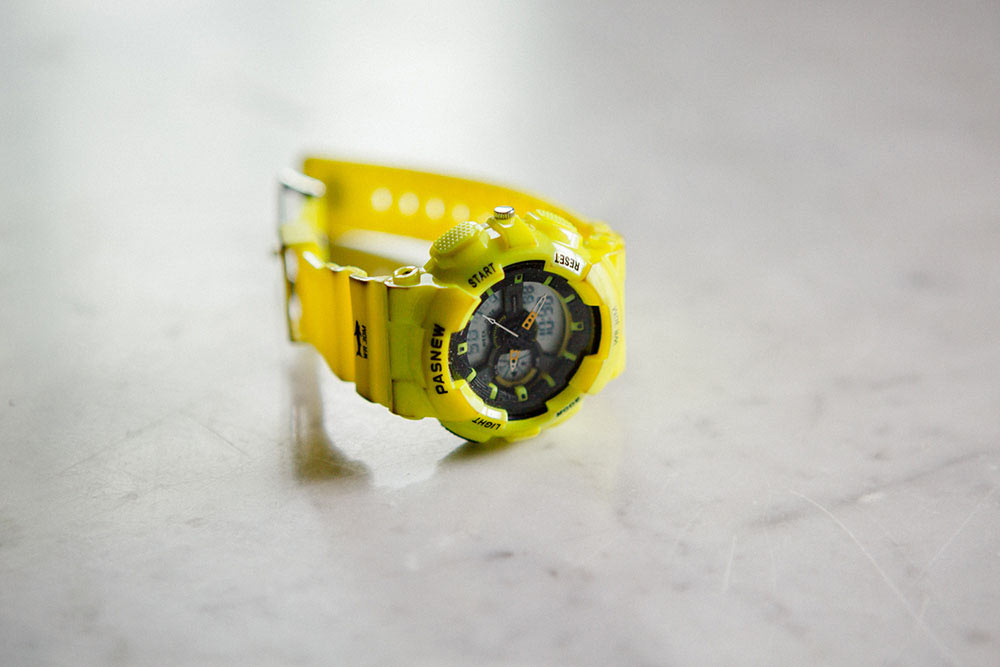 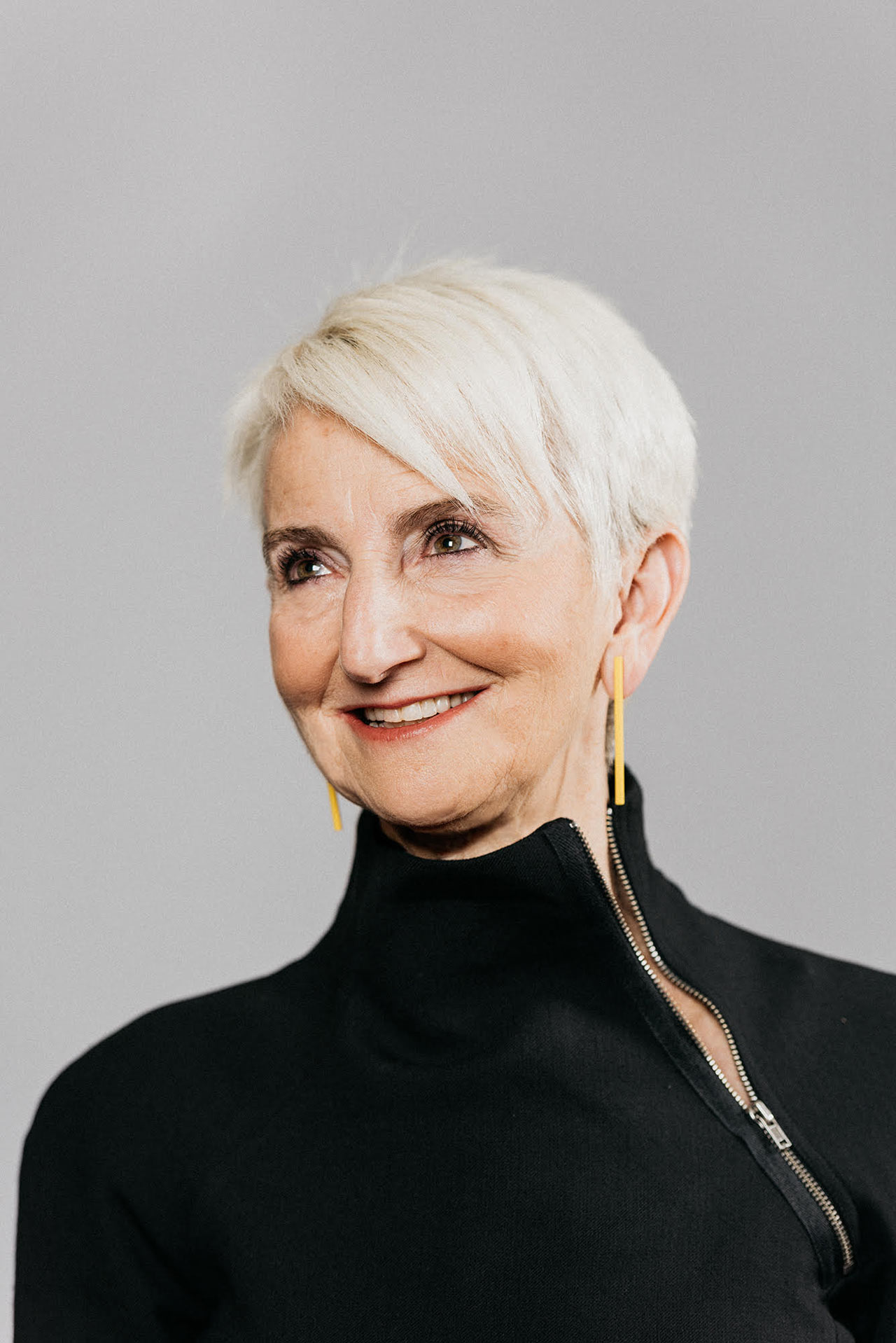 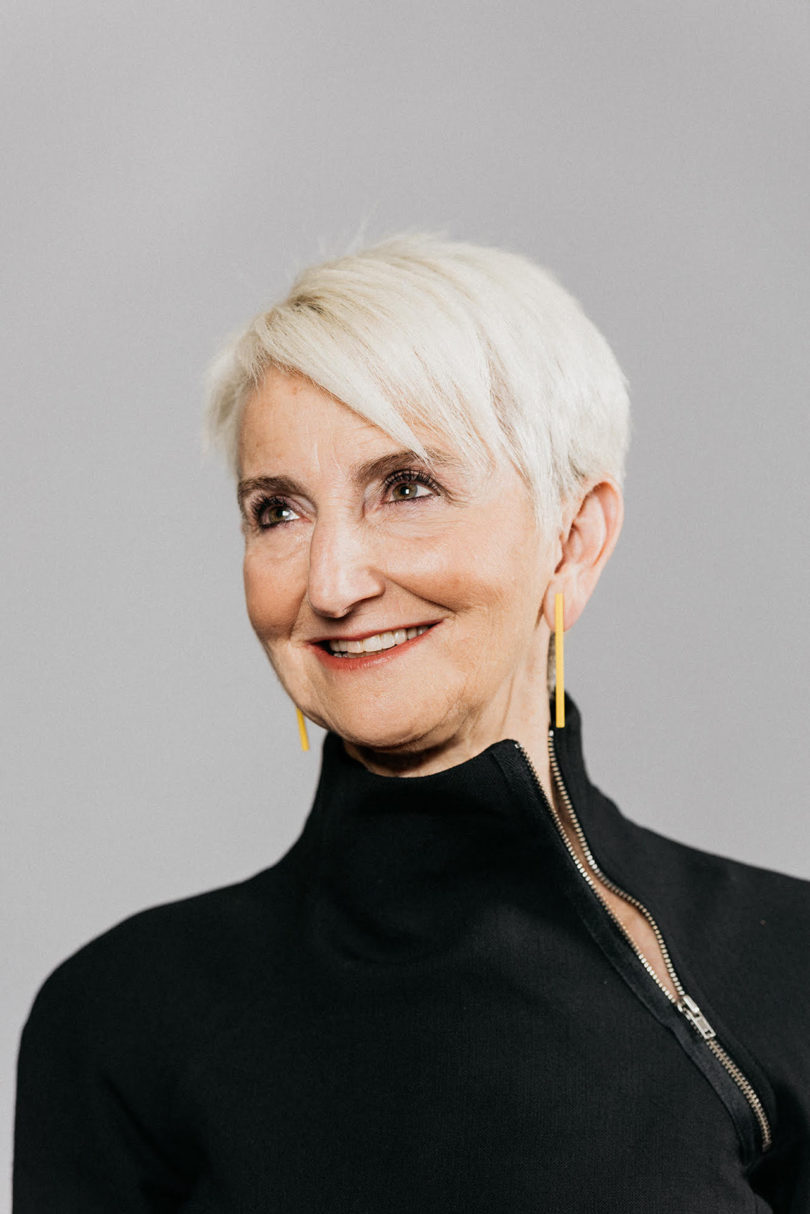 Today, November 2nd, 2018 is the day that Pratt Institute hosts the inauguration of its 12th president, Frances Bronet, who was selected in 2017 to succeed President Thomas F. Schutte. Noted for her role in academia and as a proponent of interdisciplinary learning, Bronet’s appointment marks the iconic design school’s first woman president in its 131-year history. The accomplished educator earned three undergraduate degrees in architecture and engineering from Montreal’s McGill University, as well as an MS in Architectural Design from Columbia University. In 1982 she became licensed by the Ordre des Architectes du Quebec and practiced in both Canadian and New York offices, and launched her academic career in 1985 as a faculty member at Rensselaer Polytechnic Institute’s School of Architecture. That led to more positions at the school as the associate dean of architecture, professor of architecture, and acting dean. She has been the president of the Association of Collegiate Schools of Architecture (ACSA) and a past chancellor for the ACSA College of Distinguished Professors. In recent years, Bronet served as the acting provost and dean of the School of Architecture and Allied Arts (now the College of Design) at the University of Oregon before serving as the senior vice president and provost at Chicago’s Illinois Institute of Technology (ITT) until her most recent appointment at Pratt. To celebrate her inauguration, we asked Pratt Institute’s newest president to join our roster of Friday Five candidates and she obliged us below. Take a look.

1. iPhone
Living without my phone would be unimaginable. Mobile devices were made for me. My iPhone is both a vehicle for constant and immediate communication AND to capture the moment. I am a maniacal photo taker, especially of my two kids. The iPhone has liberated me from carrying cameras and decks of pictures around. 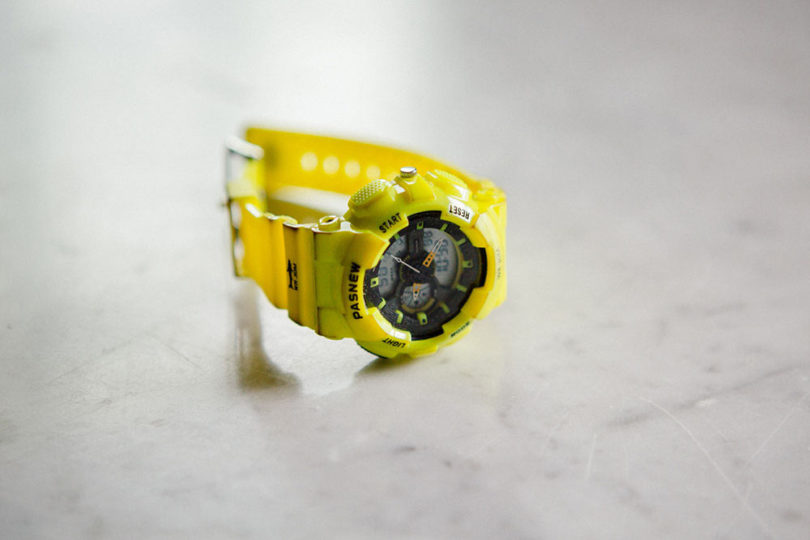 2. Watch
My watch will always have special meaning to me because my husband and children started a tradition of giving me a bold watch each year for the holidays. This year, it was my daughter who took over and she found this children’s gadget-laden yellow and black watch (Pratt’s colors) as I started the New Year as the Institute’s president. 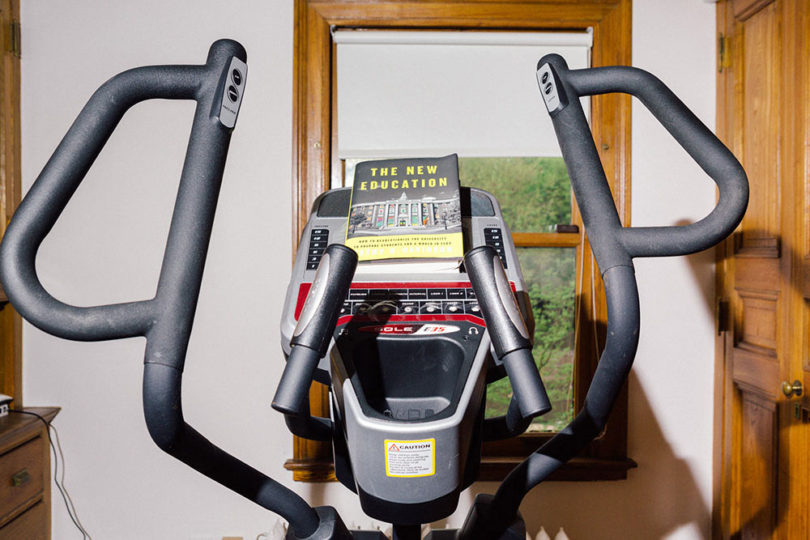 3. Elliptical
My elliptical is absolutely something that I cannot live without. In the very early hours of the morning I’m on there taking calls, answering emails, and reading or watching Cathy N. Davidson on YouTube. Movement, whether it is on the elliptical, walking in the city or around Pratt’s campus, is key because it provides me with more time when I can talk, coach, mentor, address immediate problems. 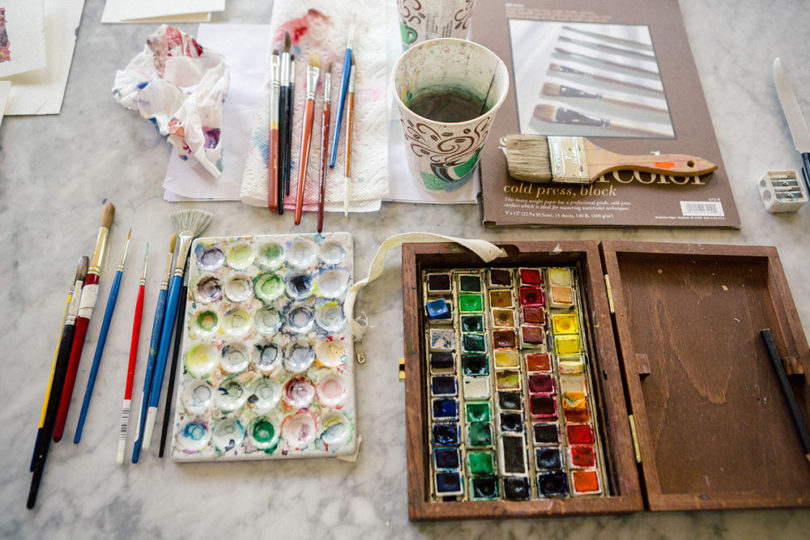 4. Watercolors
In the morning, in between bursts on the elliptical, I capture a few moments to paint. I have a great 10-foot-long marble table where I do modest and quick watercolors. Hard not to be inspired by my day-job’s environment. 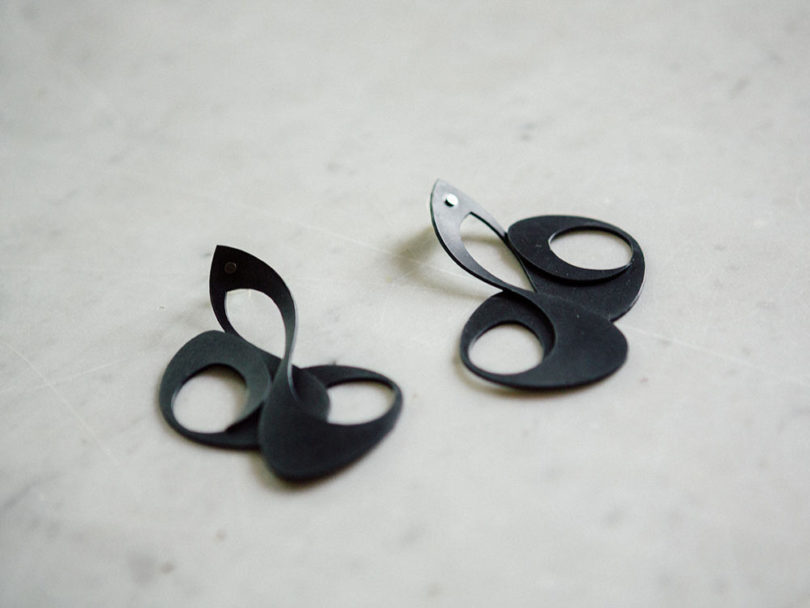 5. Earrings
Earrings have become an extension of my body; they are often how I am recognized (ok the bleached blond hair does that too). This pair of recycled rubber black earrings are probably my current favorite. I love these because they form a contour to my face, they’re light, and they move as I move, so they can keep up!