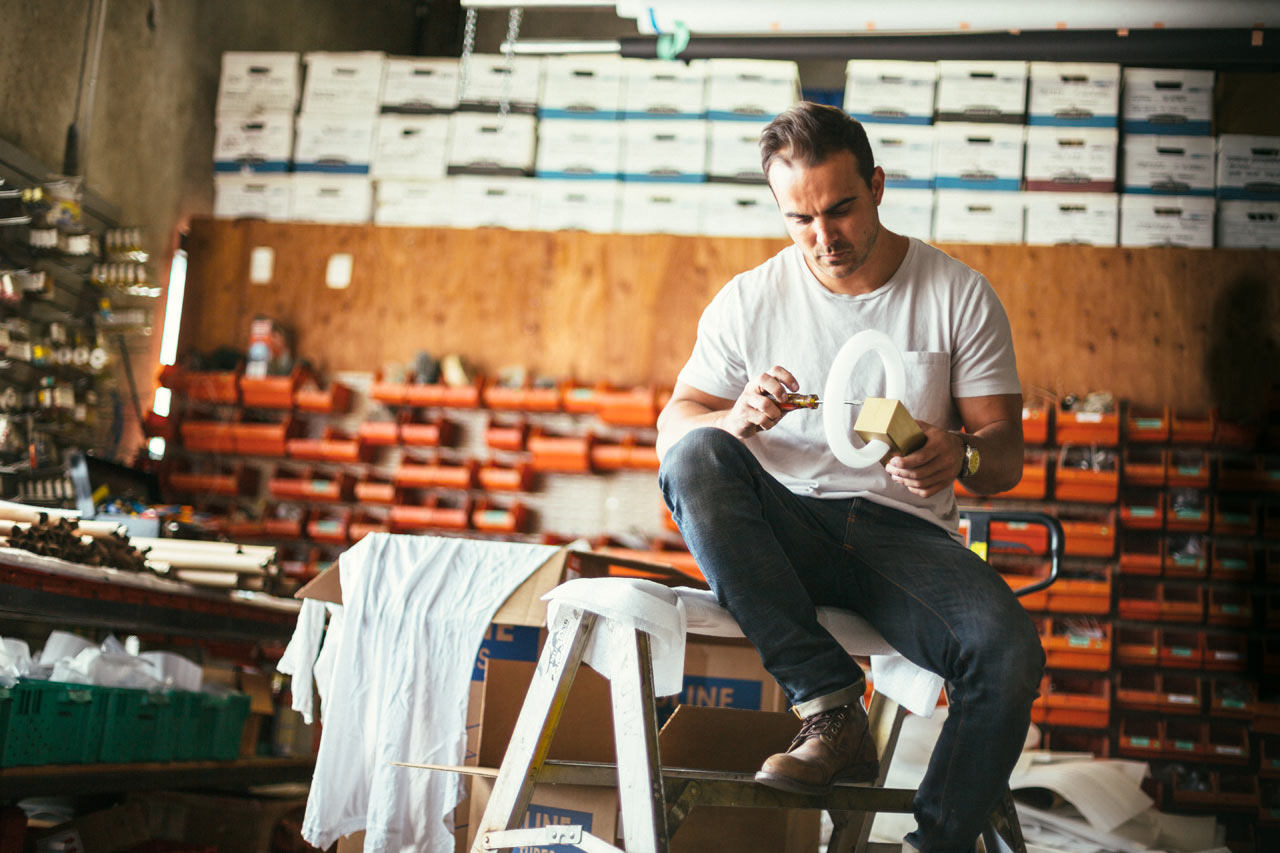 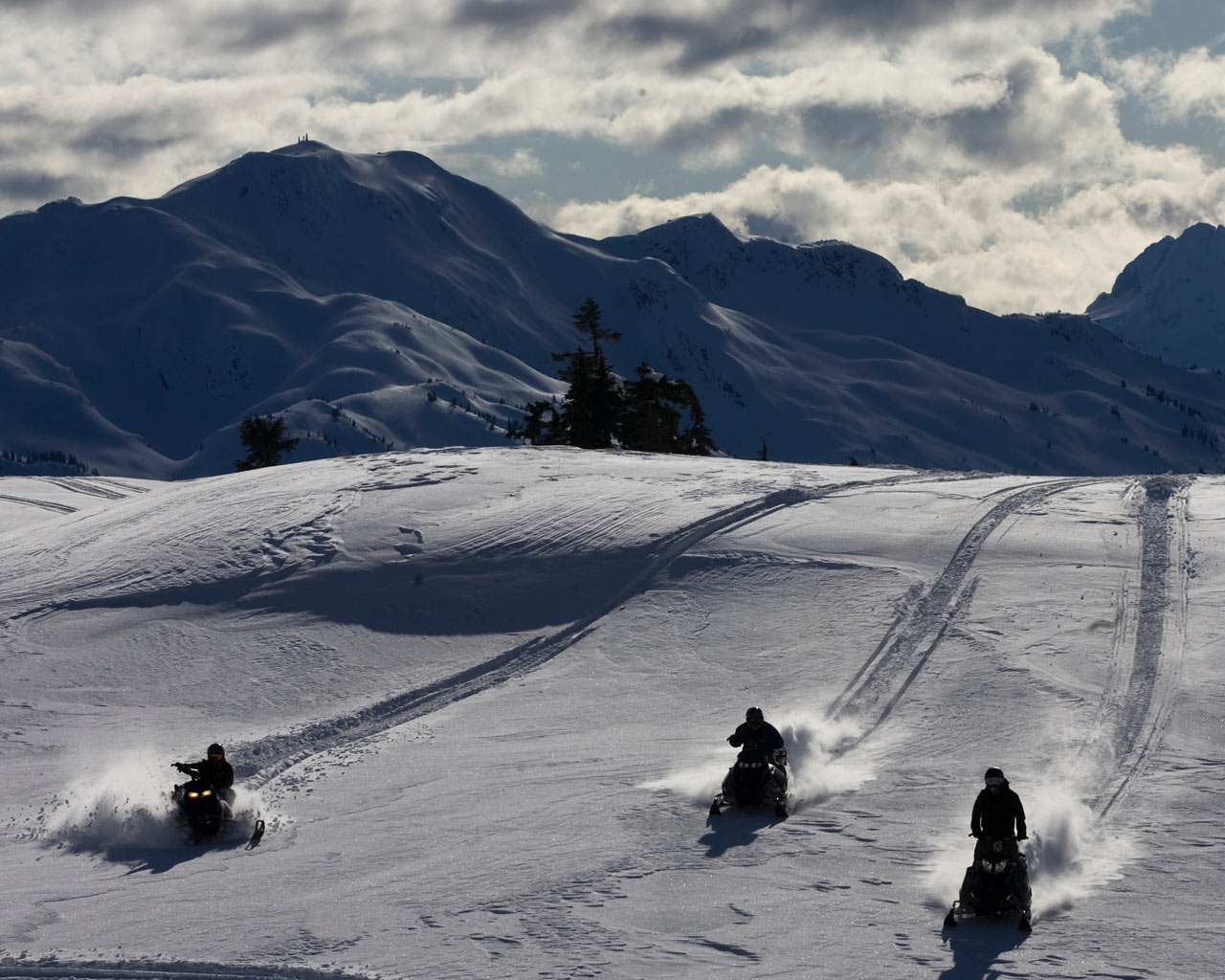 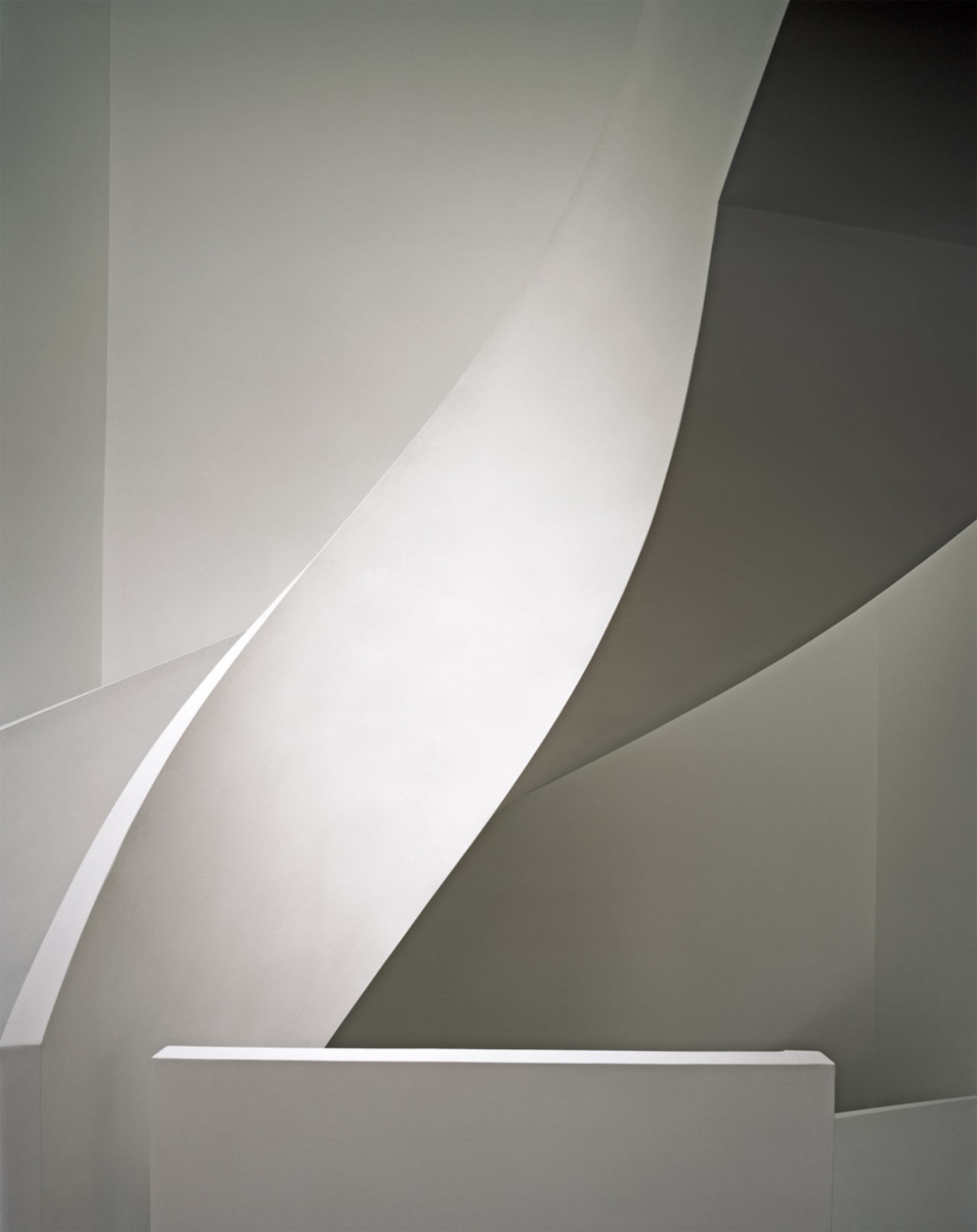 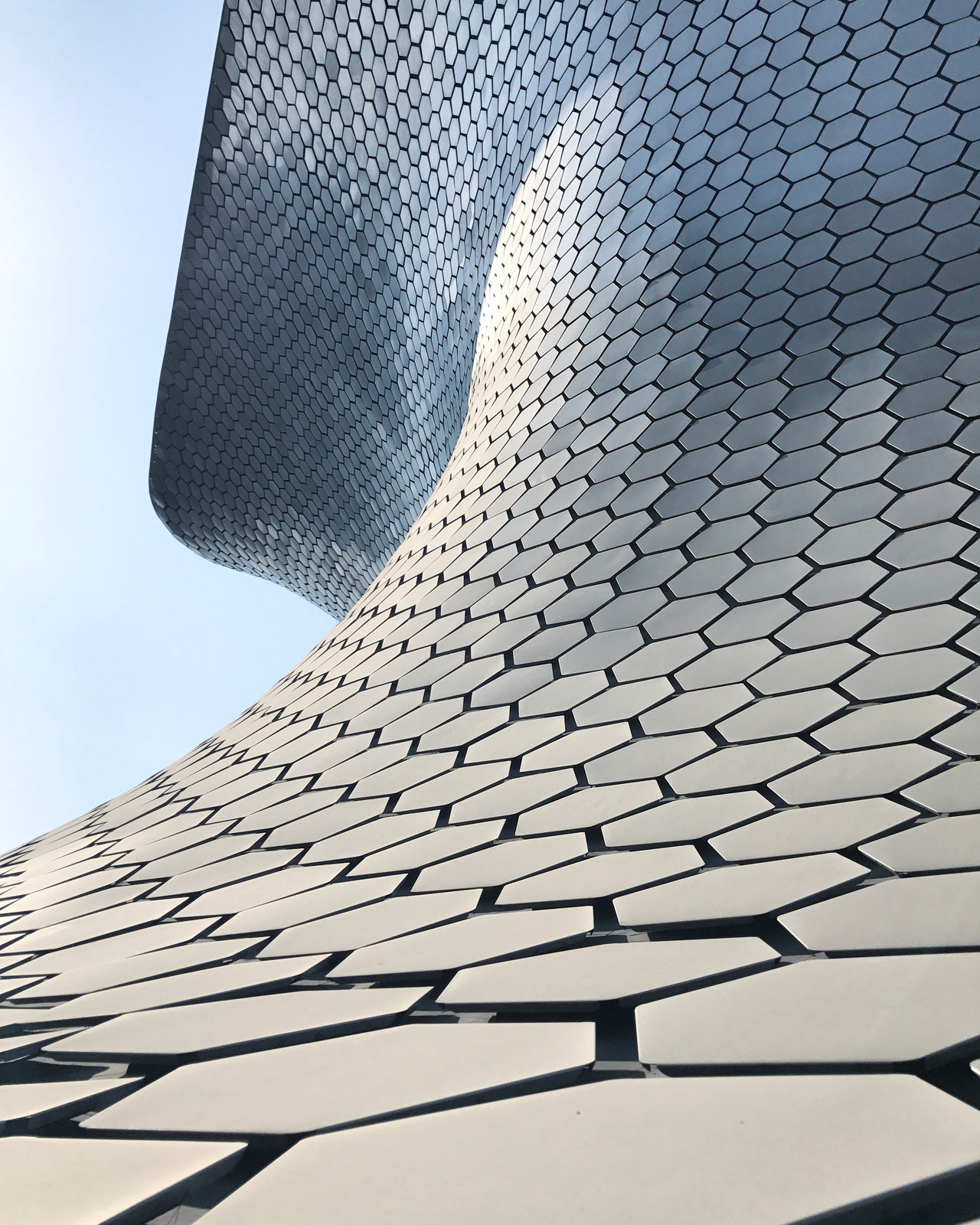 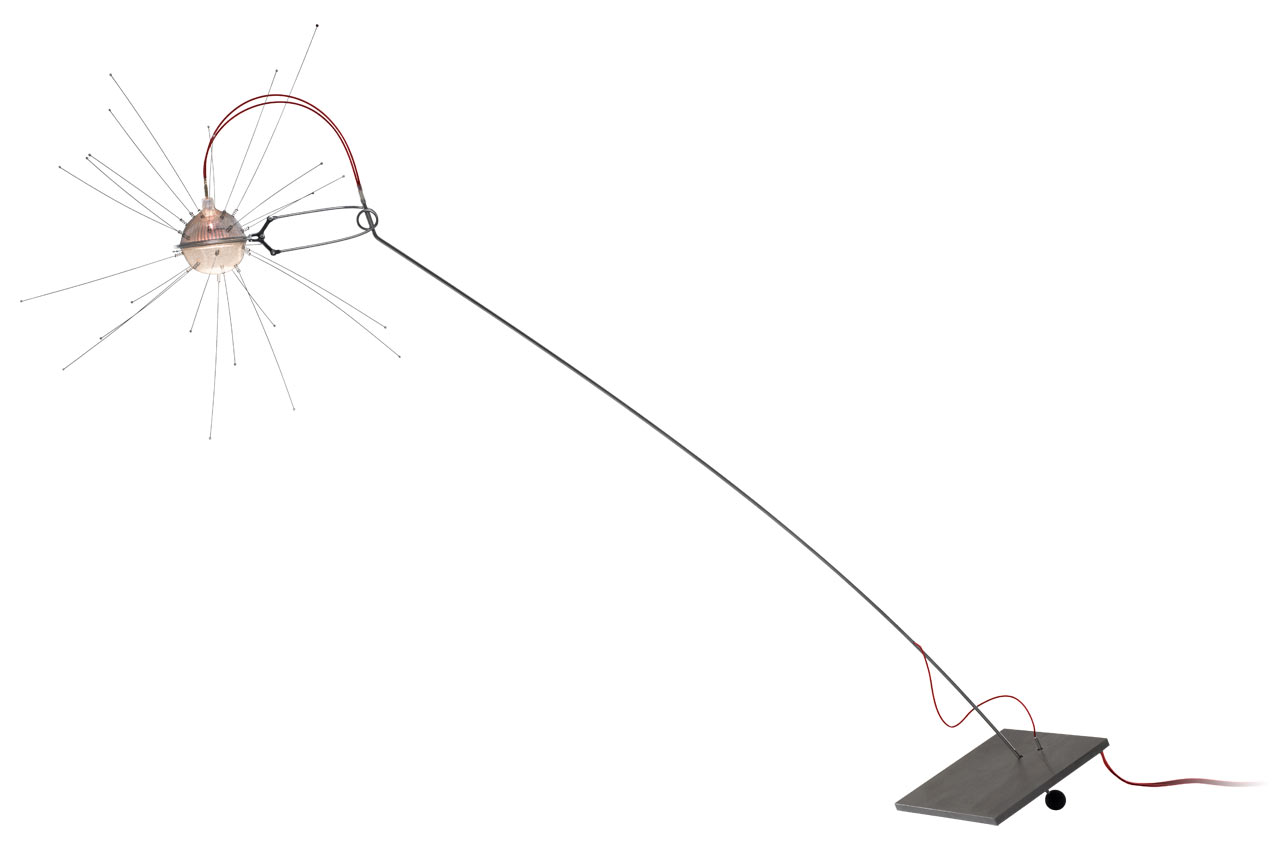 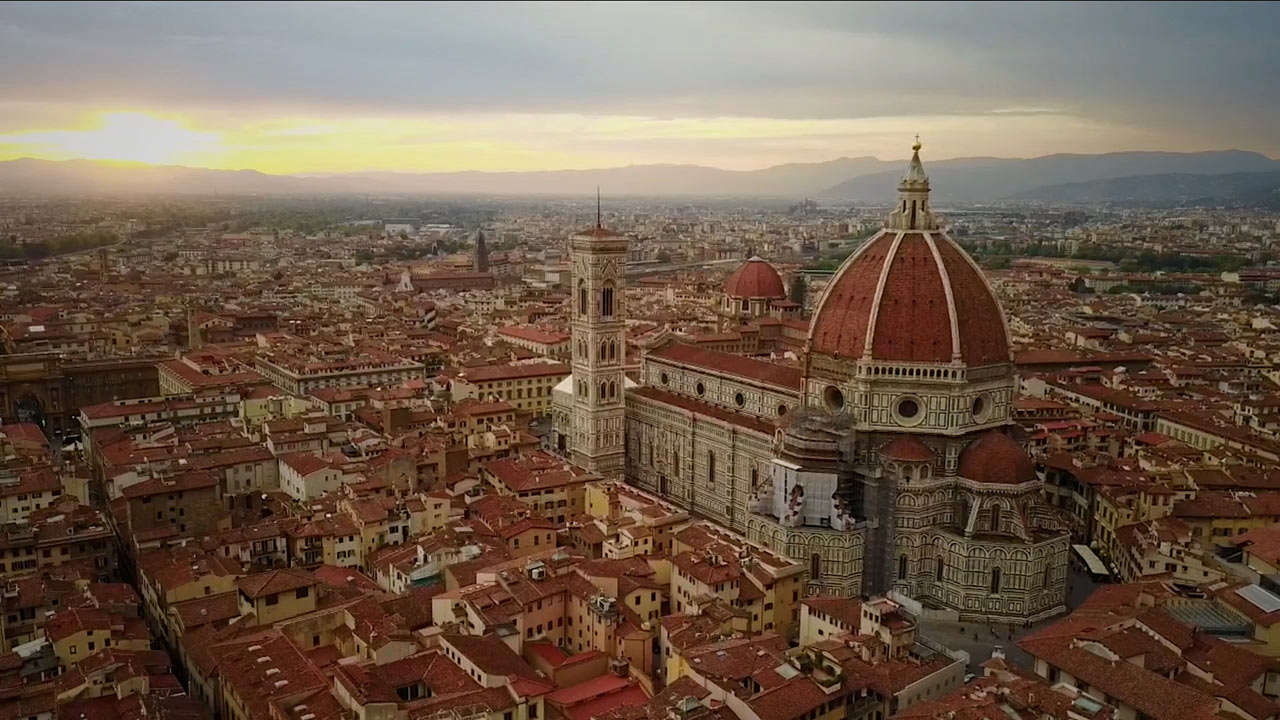 Photo by Courtesy of Mozzkito
6/6 Photos

Matthew McCormick, principal of Matthew McCormick Studio since 2013, has a mind capable of seeing the potential in everything around him. Inspired by shape and form, intrigued by composition, and considerate of the impact of design, each of his creations is an expression of vision and an understanding of engineering and manufacturing. He has a strong belief in infusing passion into every project and by working collaboratively with designers and architects. Matthew creates lighting as unique as the space itself – from a simple stand-alone fixture to a large-scale illuminated art installation, each piece and project is well-considered and consciously created. With the ability to take a simple idea and shape it into a compelling installation, his dedication to curiosity forms his process, material manipulation, and conceptualization. As an overall philosophy Matthew believes that it’s not the sum of the parts – it’s the intrinsic value of how they’re put together. In this week’s Friday Five he shares a few of his favorite things, from a drone to the outdoors. 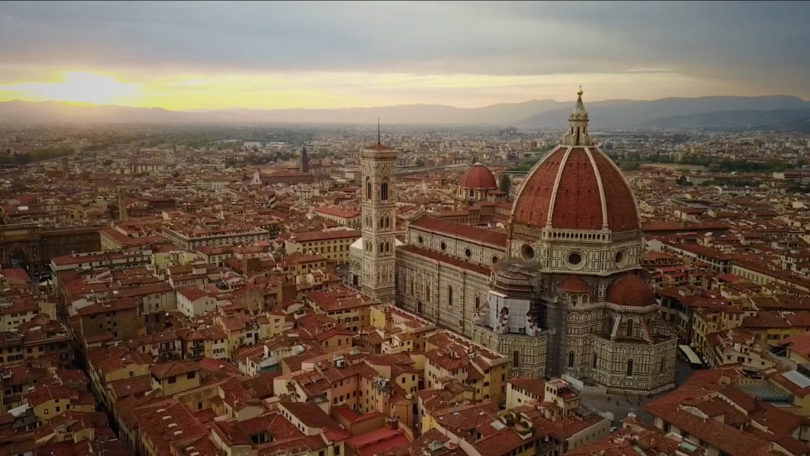 1. Take flight
From a young age, I was obsessed with my radio-controlled car – an object I could invisibly maneuver from a remote in the palm of my hand. Today, this fascination has manifested into a new obsession: my drone. There is something to be said about whipping a flying object across the sky at 60 km/hour, but it’s ultimately about the unbelievable vantage point it gives the naked eye. My drone quite literally makes me feel like I’m flying and the cinematography it captures across exceptional landscapes is remarkable. It can unleash your creativity in ways that nothing else can. This photo is pulled from drone footage in Florence, Italy last year. 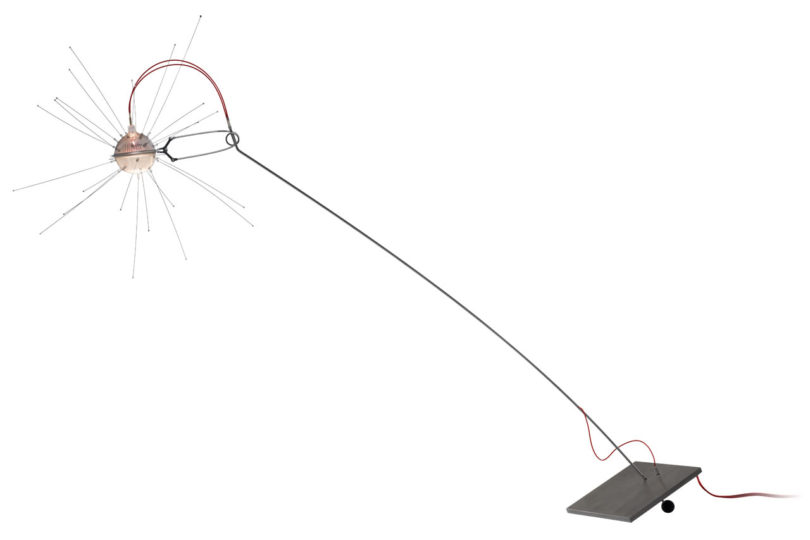 Photo by Courtesy of Mozzkito

2. Mozzkito lamp
It was nearly 10 years ago that I was at a local furniture and lighting store in Vancouver when I noticed the most peculiar desk lamp. Composed of parts that you’d find around your house, it had a long, skinny wire stem with what looked like a tea diffuser welded to it. While it was quite the contraption, it wasn’t until you turned it on that you could truly see the magic. A floating orb with glowing specks, the genius was in the intrinsic way these obscure parts were put together. Ingo Maurer, the designer of the light, was easily the first and most prominent inspiration for me to explore lighting as a career. I’m still hoping for the opportunity to shake his hand. 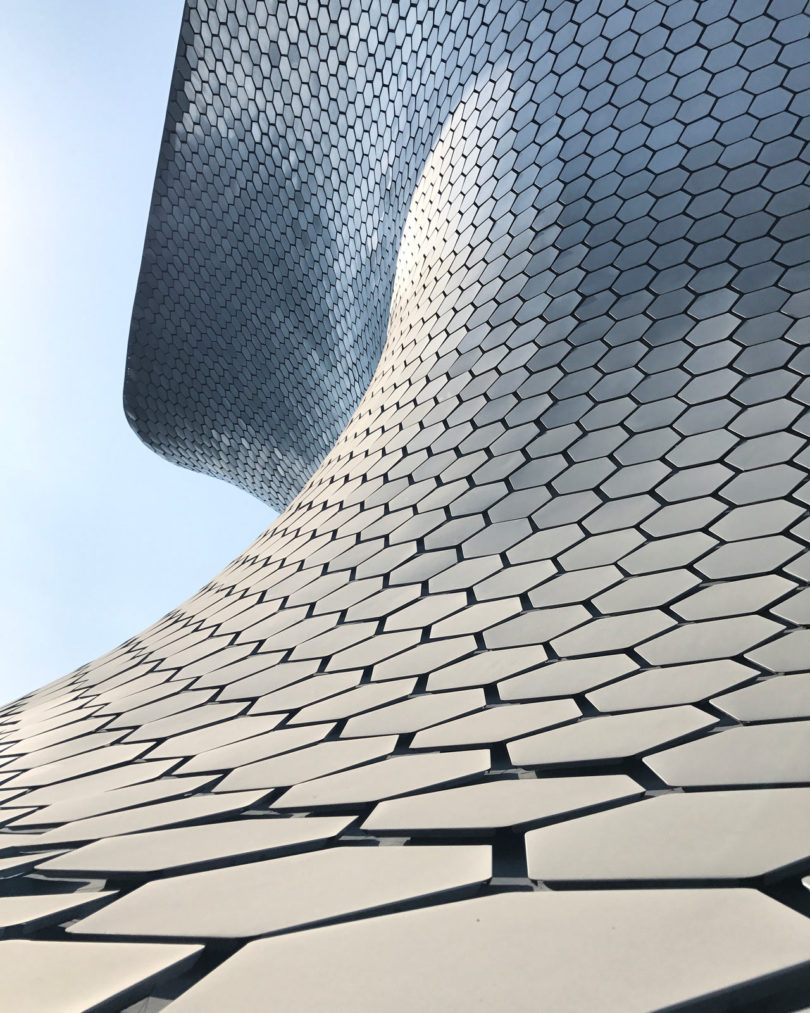 3. Stunning Soumaya
Last year, I had the pleasure of speaking at a lighting design conference in Mexico City. My first time there, I tacked on a few extra days to explore and I was blown away by the people and culture. While the design and architecture at every corner is prolific, the Museo Soumaya was a building that stopped me in my tracks. The building façade is a mosaic of geometric shapes, creating a massive, organic form which has to be seen in person to be fully appreciated. It’s so unusual and different than anything I’ve seen before. I applaud the architect, Fernando Romero, who went the extra mile to create something special. 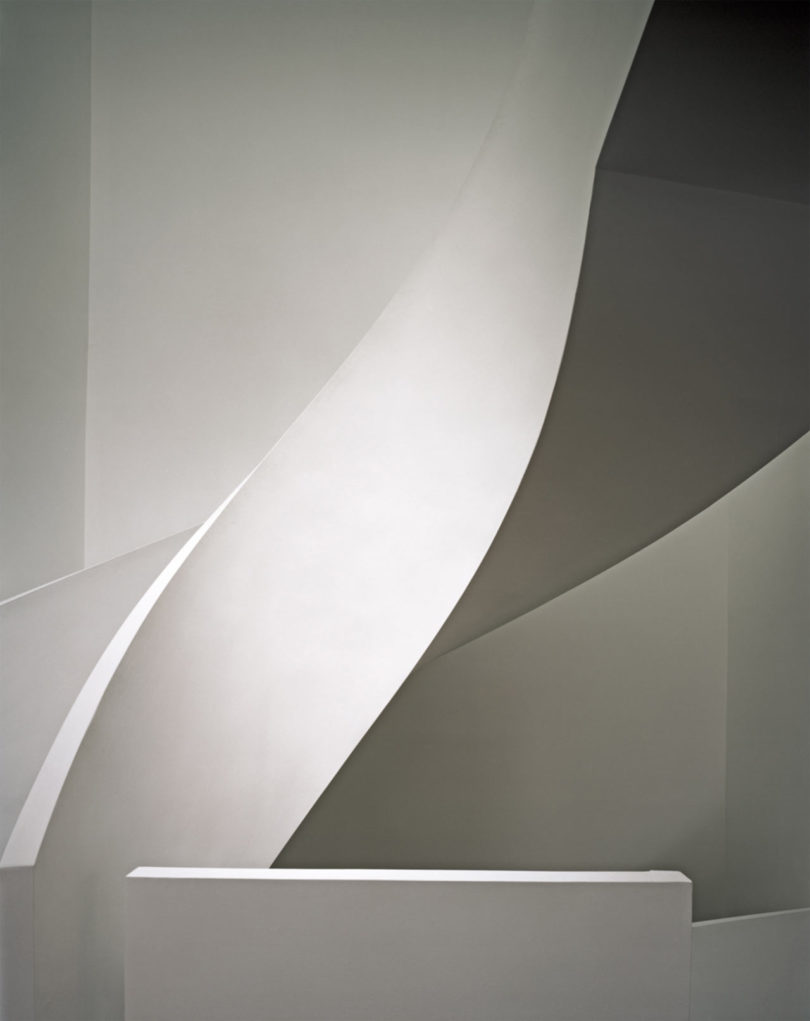 4. Shadow play
It was pure serendipity when I rolled up to a Toronto Airbnb and recognized the unbelievable staircase inside because I’d previously saved the photo for inspiration. It’s not often you get to feel and touch the designs that really move you. Located in Forest Hill, this particular staircase is a work of art; the way the sunlight comes in from either side, hitting the stark white curves of the architecture with perfection. I was in awe of the home and felt privileged to have stayed there. 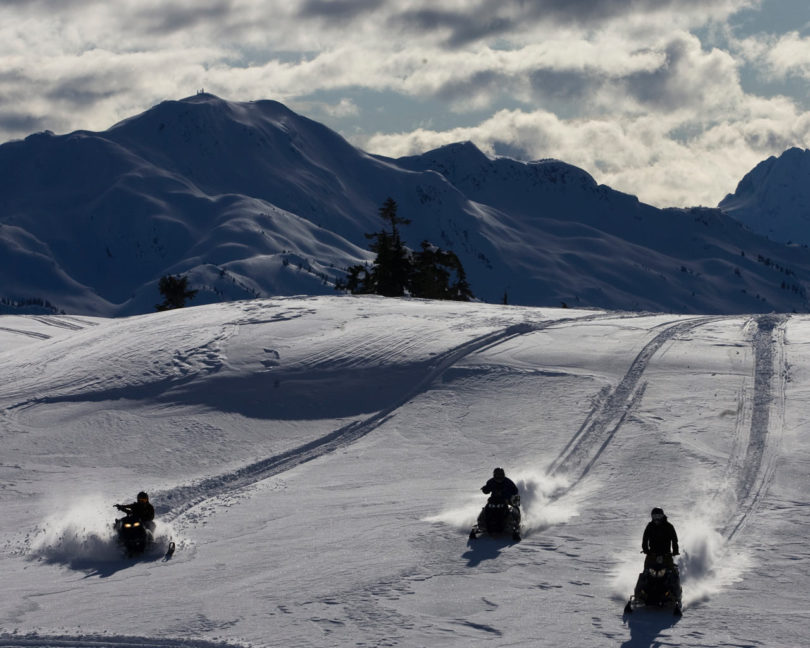 5. Backcountry brothers
I’ve always been an outdoor enthusiast and one of the reasons I moved from Ontario to British Columbia was to hit the mountains in an extreme way. It was hard to explain this to my family, since I was the only one of five kids obsessed with snowboarding, but that meant I’d eventually invite my two brothers out west to experience what I was lucky to feel every day. This photo is the three of us in the Squamish backcountry and it encapsulates what I still recall as the most fun I’ve ever had outdoors. Being able to carve out the untouched terrain with my brothers is an incredible memory that we still talk about today.