Furniture That Goes From 2D to 3D 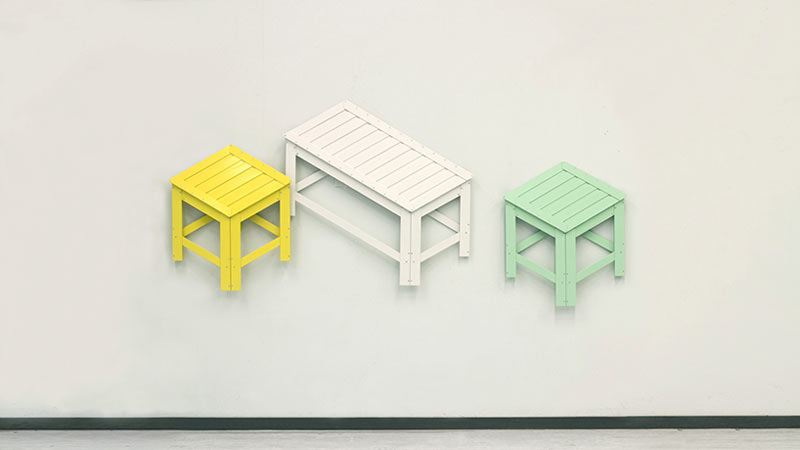 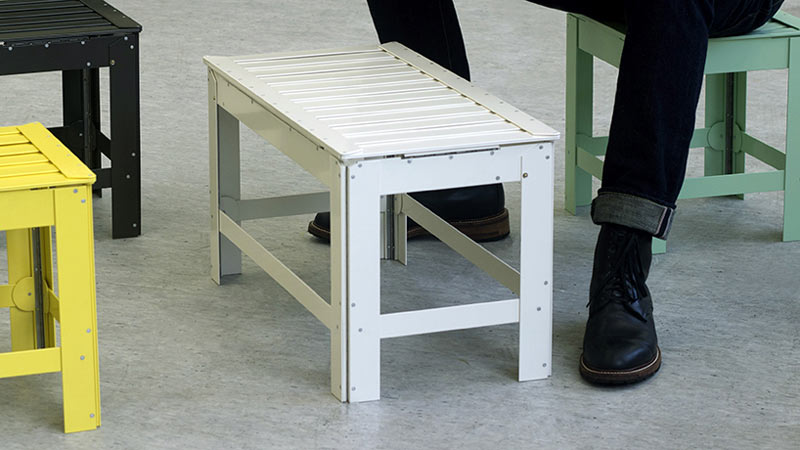 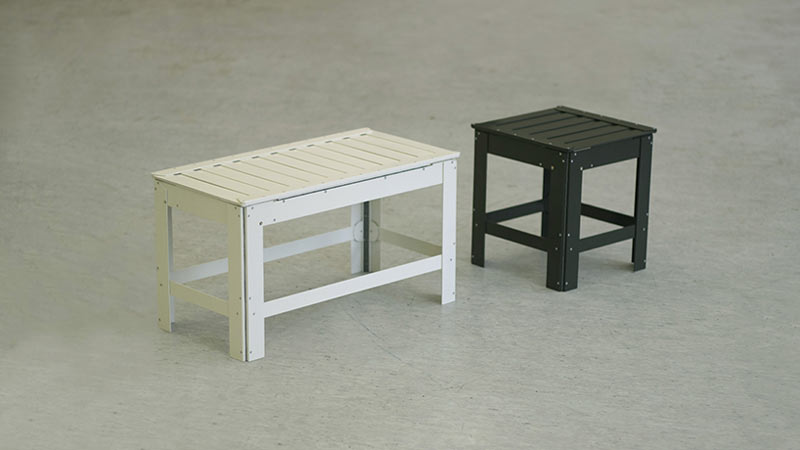 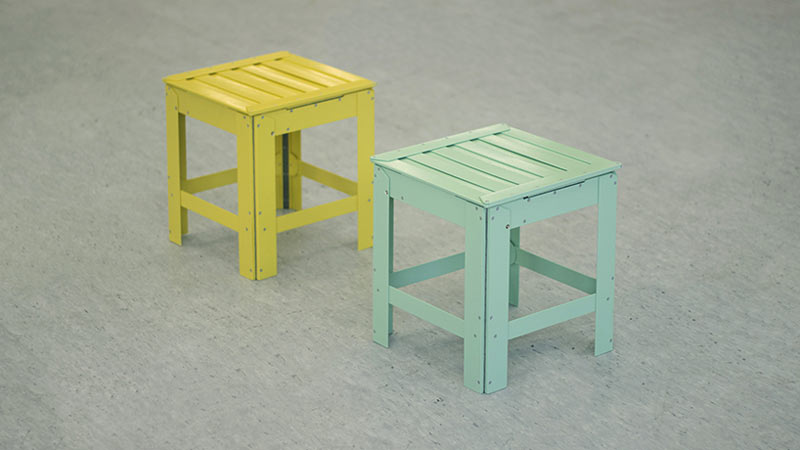 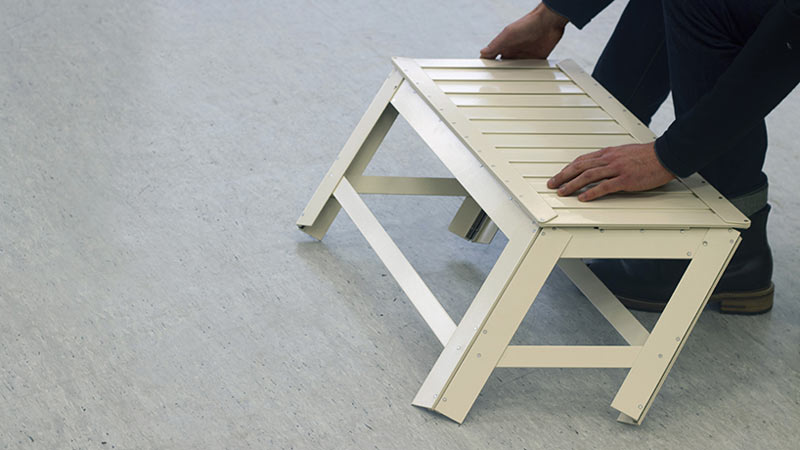 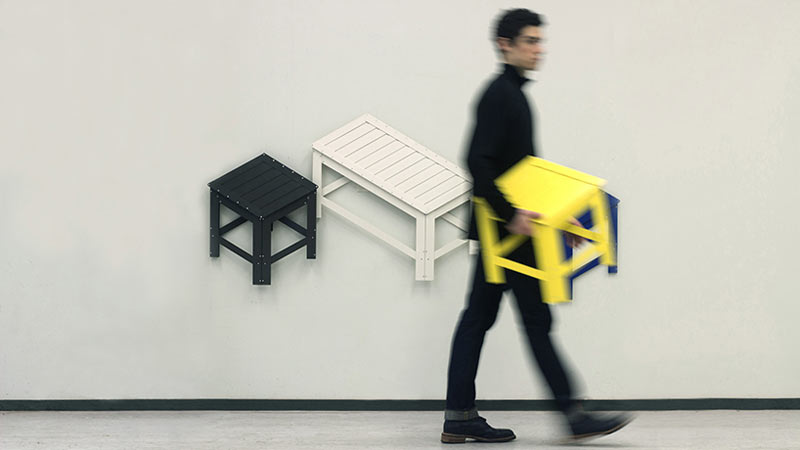 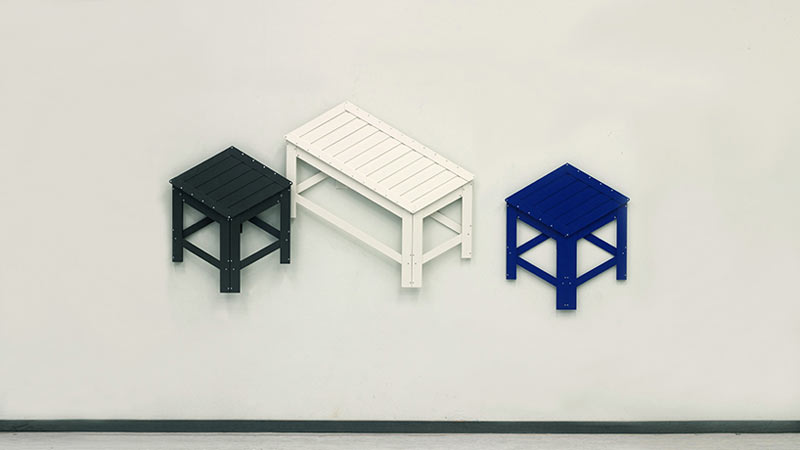 Furniture That Goes From 2D to 3D
1/8 Photos

With smaller living spaces on the rise, it’s no surprise that designers are becoming more clever with how they design furniture to fill those shrinking spaces. Eindhoven-based Korean designer Jongha Choi created a collection of stools and benches that go from flat, two-dimensional wall art to three-dimensional furniture that actually functions.

Called De-dimension _ From 2D to 3D, Choi designed a folding mechanism that allowed the pieces to fold flat but to also bear the weight of a human when locked into place. Inspiration for the mechanism came from researching pop-up books to see how they function. 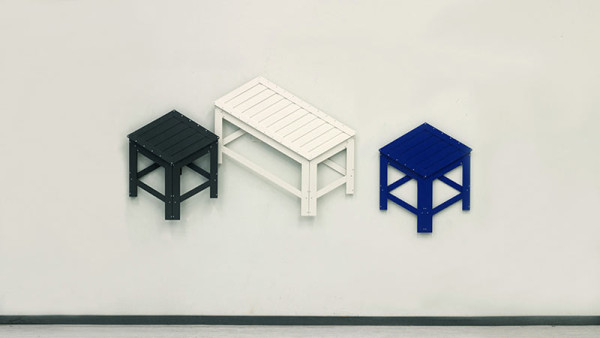 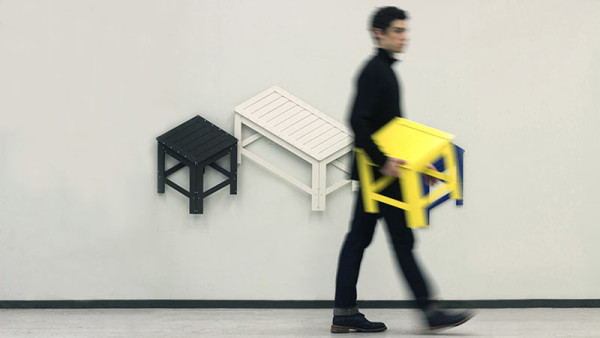 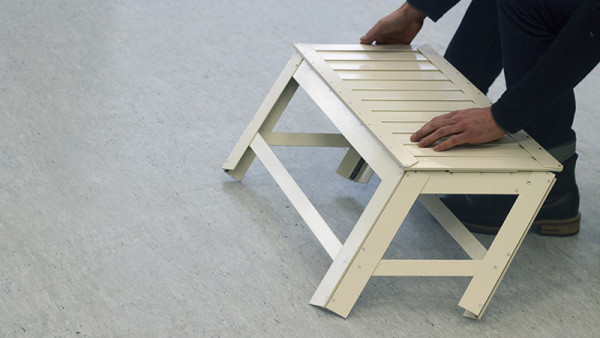 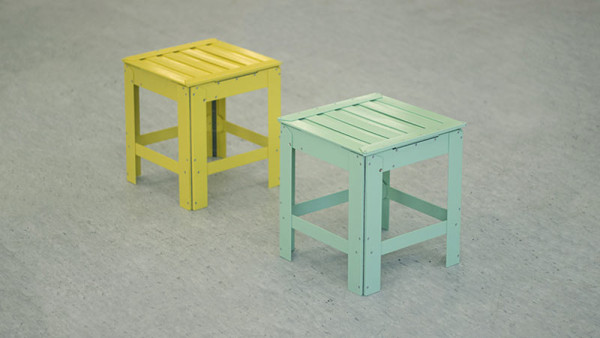 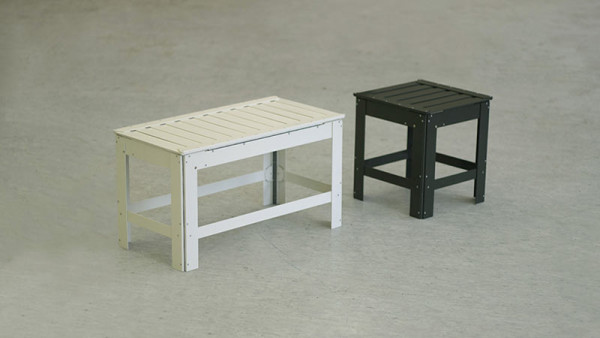 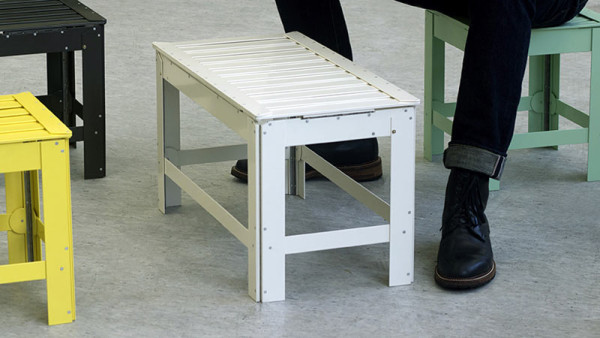