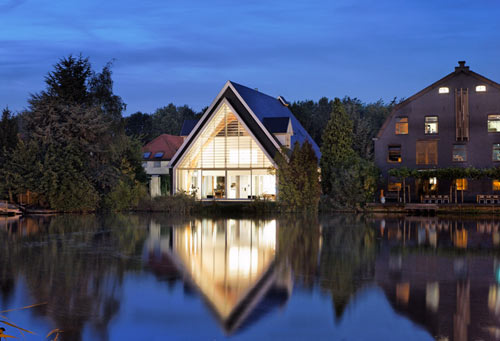 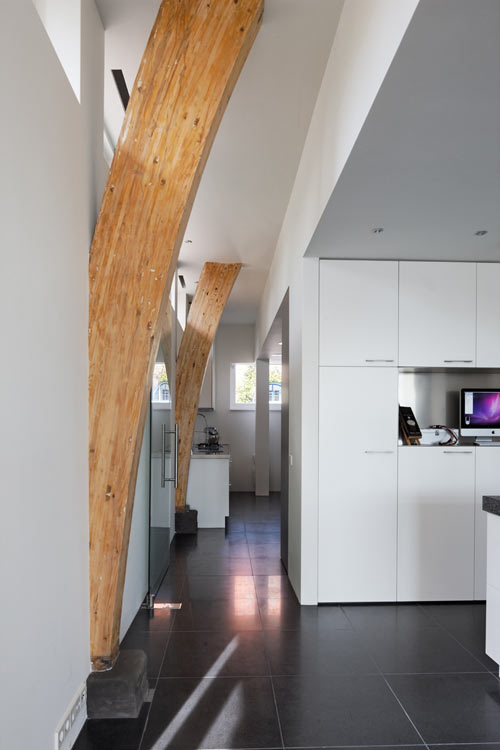 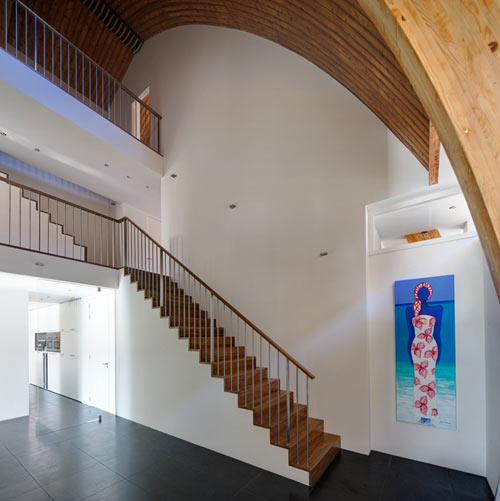 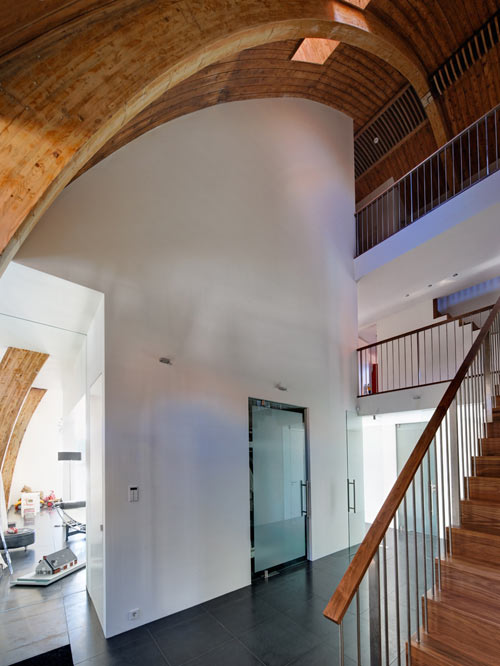 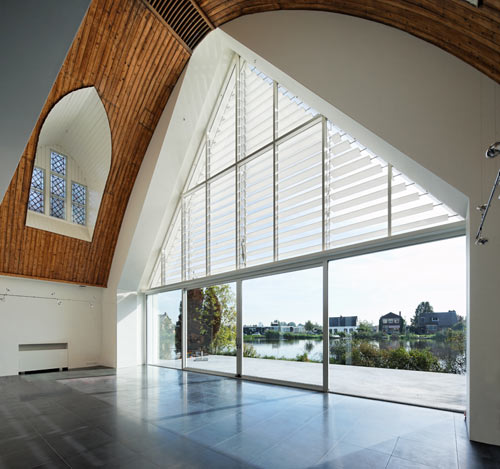 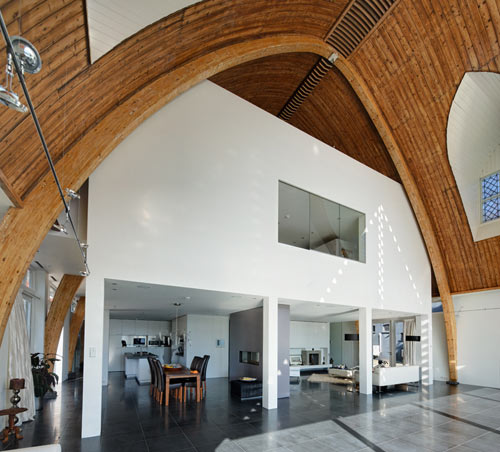 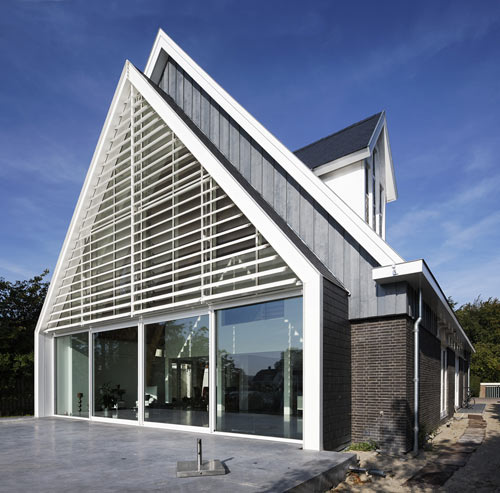 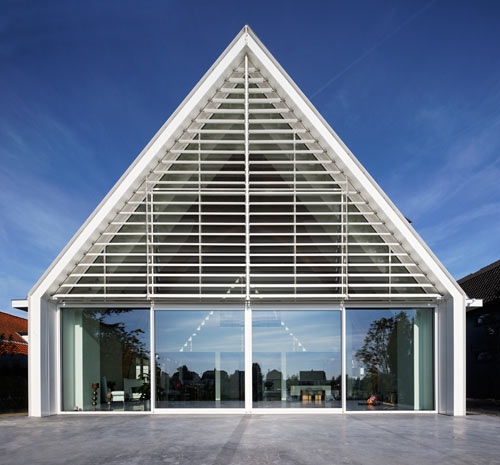 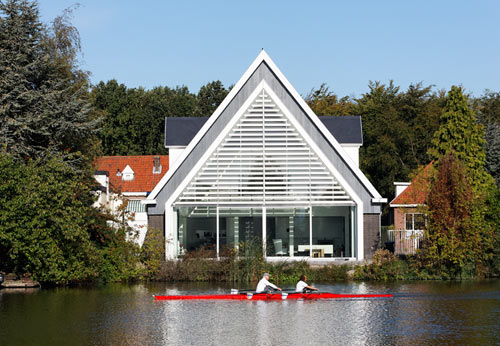 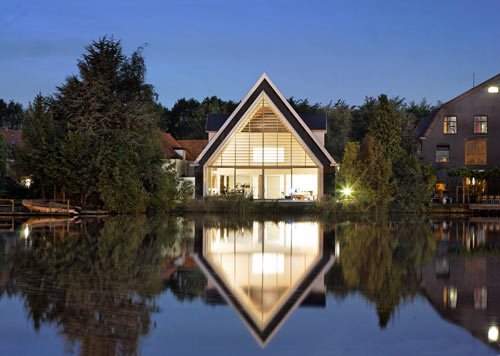 House in a Church by Ruud Visser Architects
1/11 Photos