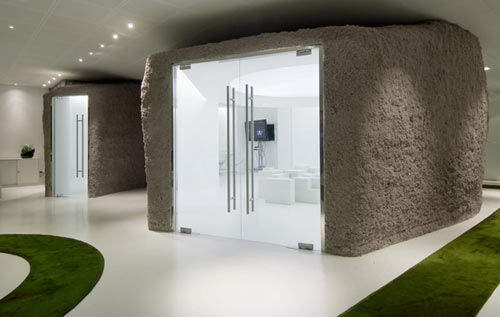 Designer Mathieu Lehanneur, in collaboration with the architect Ana Moussinet, turns the advertising agency JWT (Neuilly/Seine) into a “digital plant station,”a new reflection from the designer about contemporary working styles and the necessary invented depictions of them when applied to the professional world of communications.

The result is an interior architecture in which the objects are as much brainstorming aids as three dimensional logos assigned to sum up the spirit of this French JWT subsidiary specializing in digital media. First symbolic move: to reverse the usual dynamic of authority by placing the two chairmen and the director of JWT on the ground floor, as close as possible to the hub of the agency, separated from the reception simply by tall wadded doors. 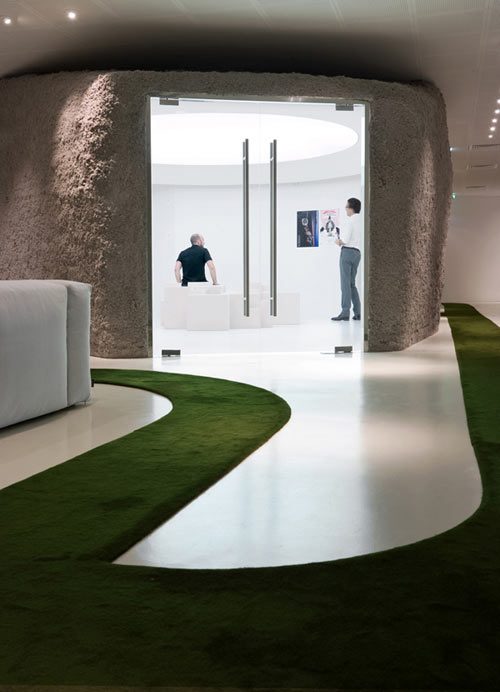 The second meaningful gesture, the agency’s specific digital sensibility is entirely embodied by the meeting room, transformed into a creative cavern with walls totally produced from paper fibers, “It has literally sucked up and recycled the available paper in the agency, an archaic and useless support that JWT France eventually envisages totally eliminating.” Providing excellent soundproofing, usually used for thermal insulating in organic buildings, the final execution sublimates the irregular exterior surface, a shell whose spray projected neo-archaism contrasts with the milky and luminous purity of the internal shell: pure James Bond genius where the most unobtrusive rock hides Dr No’s ultra technical trace. 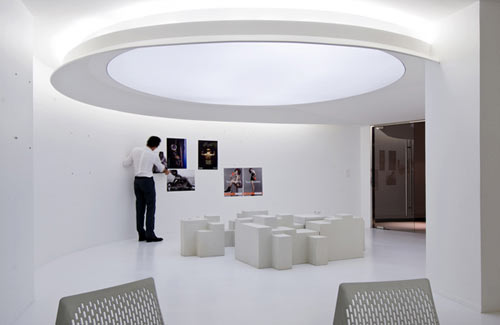 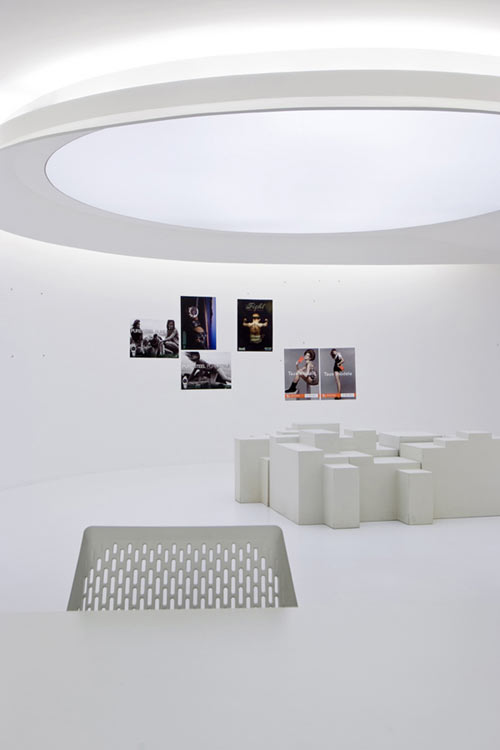 Close-by, another mineral projection changes agency coffee breaks, this time from the sky and much higher, a black tar meteorite now serves as a bar. A strange and visually magnetic object, a small piece of interstellar virginity, this anti-design mass welcomes visitors for an onward journey towards creative horizons to be built. A place for fruit, objects or simply for leaning on or putting down coffee cups. 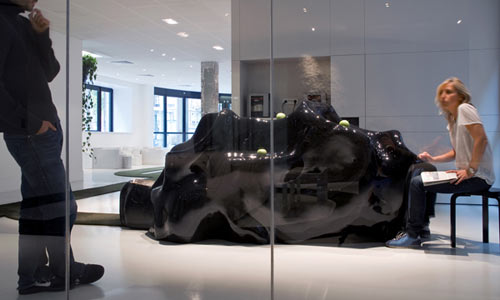 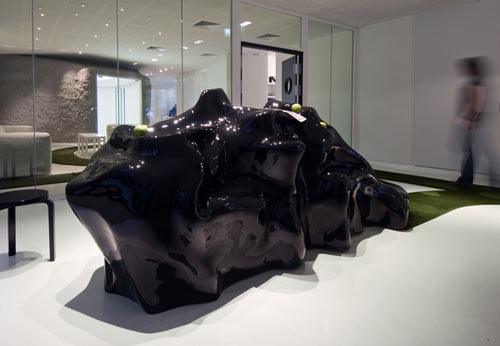 The lobby navigates alternatively between geometrical and unruly lines like these megabit landscapes in the form of seating, immediately counter-balanced by an effusion of plants, cascading from the ceiling that will prompt music when gently brushed against, inaugurating the plant mixing! A plant juke box developed with the artist group Scenocosme and whose play-list is updated by the creative members of the agency. 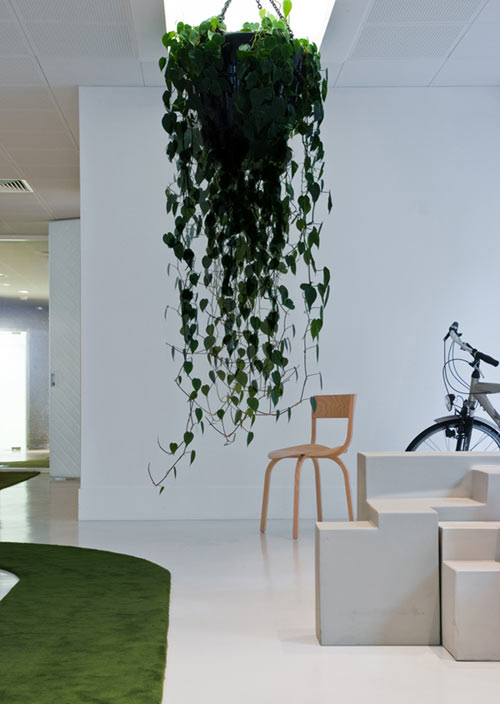 Linking digital rigour and the plant boom, between technology and the very human enthusiasm which transpires in each intervention of the building with the omnipresence of the Andrea air filter, a small harmless piece of equipment whose decorative plant becomes a resource dedicated to the lungs of the collaborators: probably the agency with the purest air in Paris! 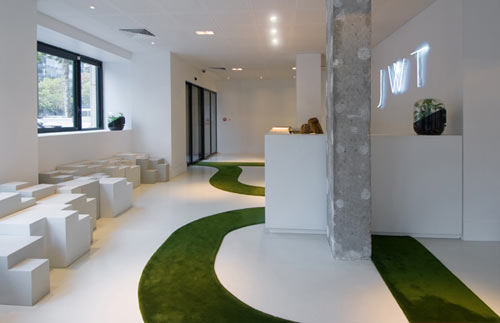 Turn any journey into a comfortable and enjoyable experience. This modern helmet is made using Closca's patented folding system, which is safer, takes up less space, and is easily portable. Its aerod...
$82.00
Shop This Item 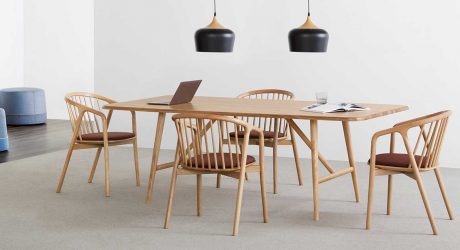 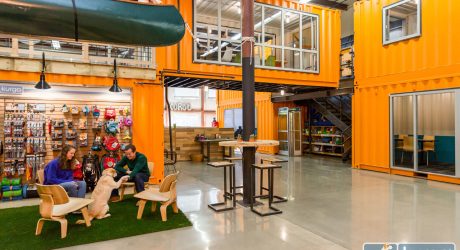 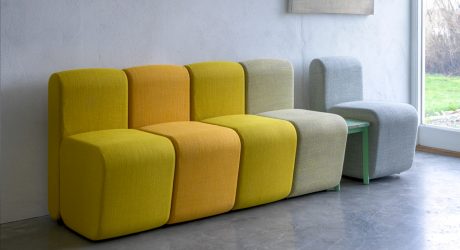 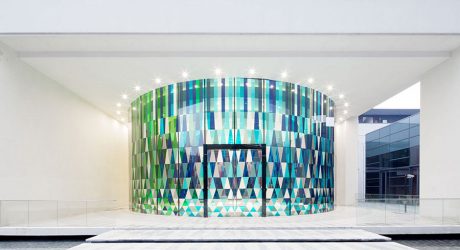 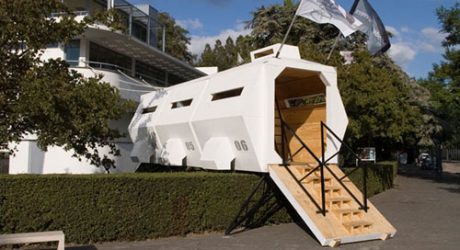 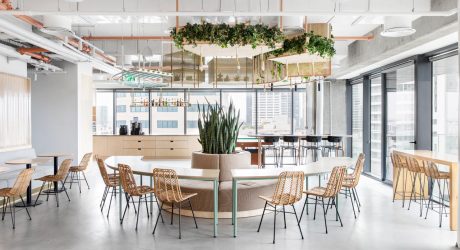 The New, Data-Driven Offices of Prospera in Tel Aviv

END_OF_DOCUMENT_TOKEN_TO_BE_REPLACED 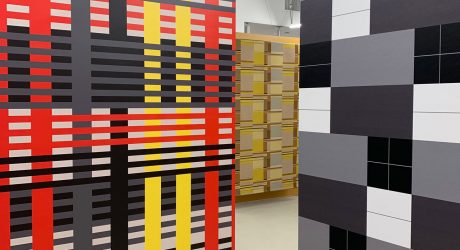 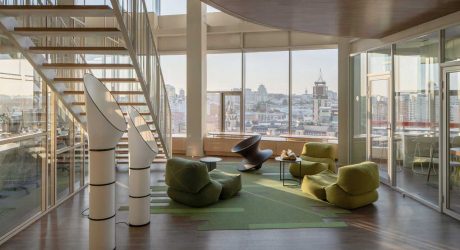 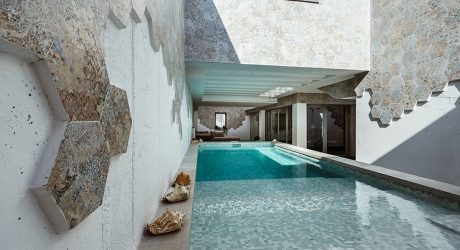