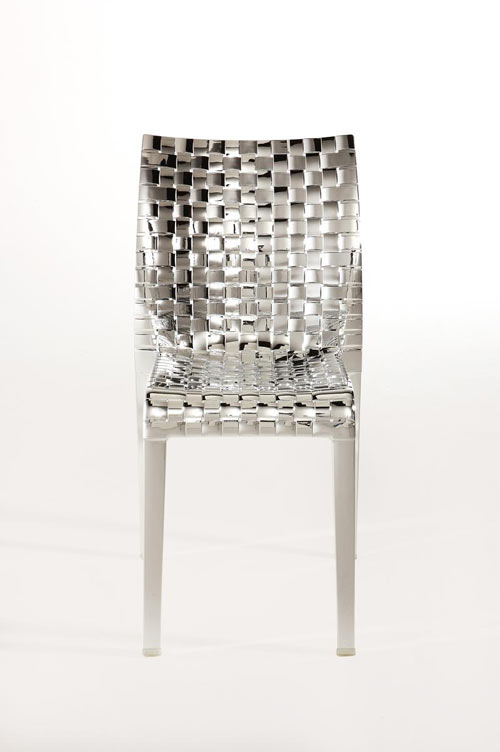 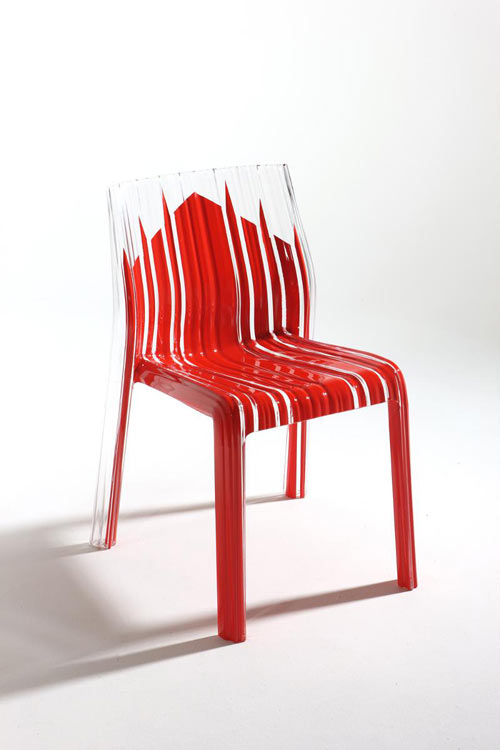 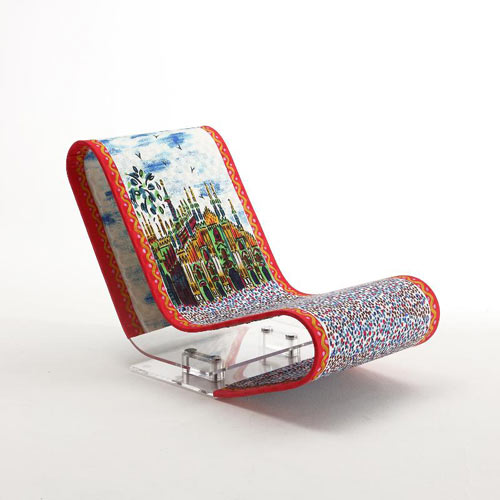 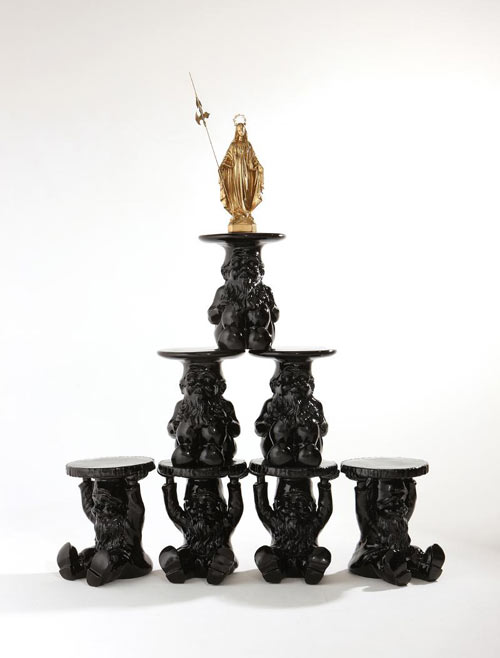 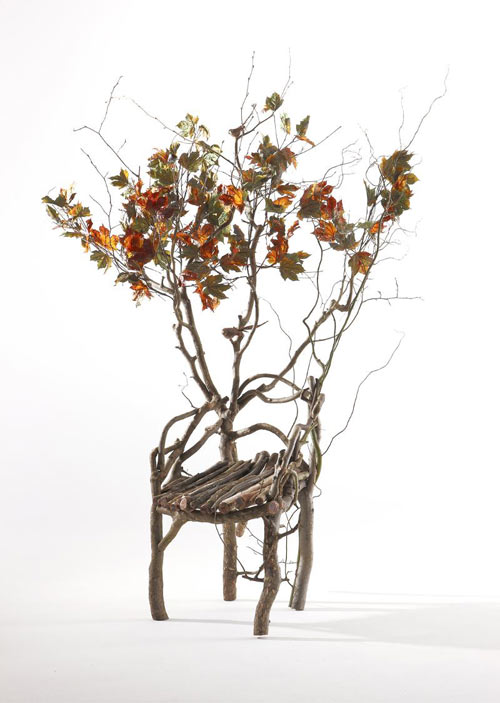 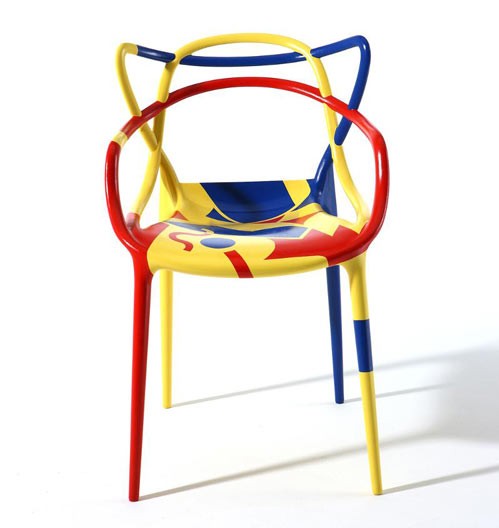 Kartell will auction 45 magnificent unique pieces developed for “Kartell Loves Milano” with Sotheby’s in Milan tomorrow, October 25, 2011. All proceeds will be donated to the Umberto Veronesi Foundation, which supports scientific research through the assignment of research grants for doctors and researchers. Chair above designed by Alessandro Mendini.

Launched back in April during Salone, the Kartell Loves Milano project was as a tribute to Milan, an “act of love” towards the city, which has witnessed the evolution of the company from its first steps in the 1950s through to its success today. A selection of Kartell works were redesigned by 45 different designers, architects, fashion brands, and other creatives, including a piece created by the oncologist, Umberto Veronesi.