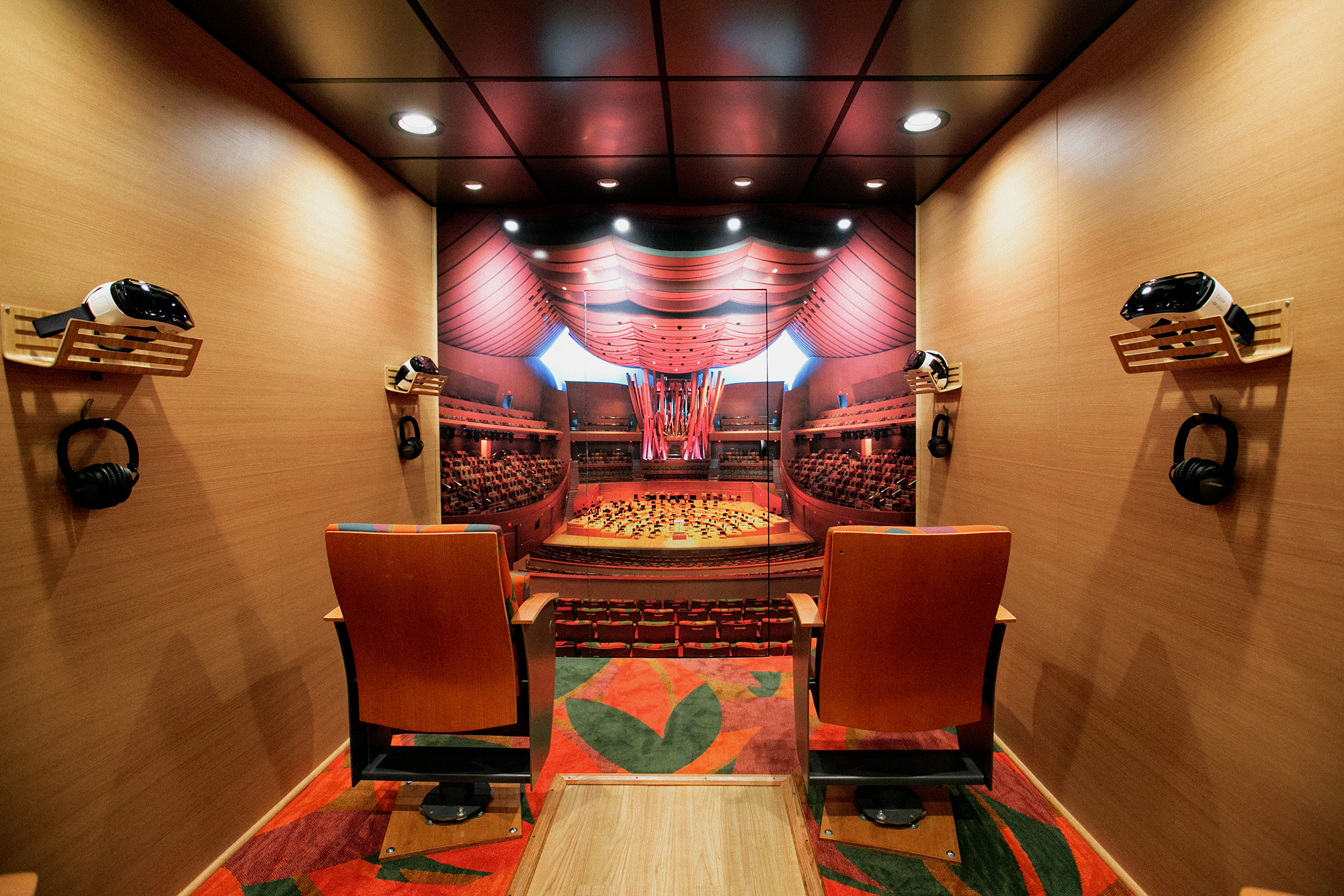 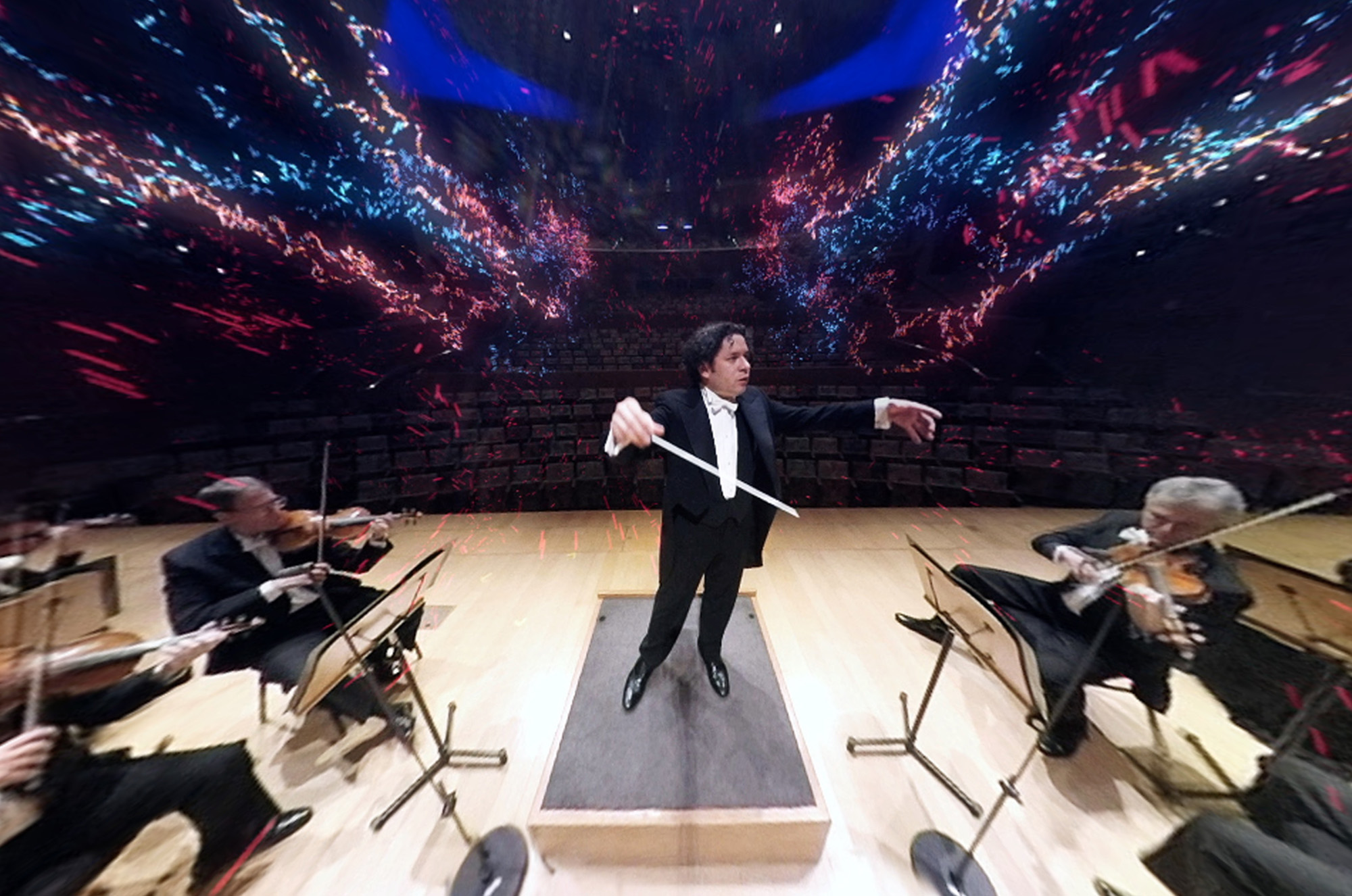 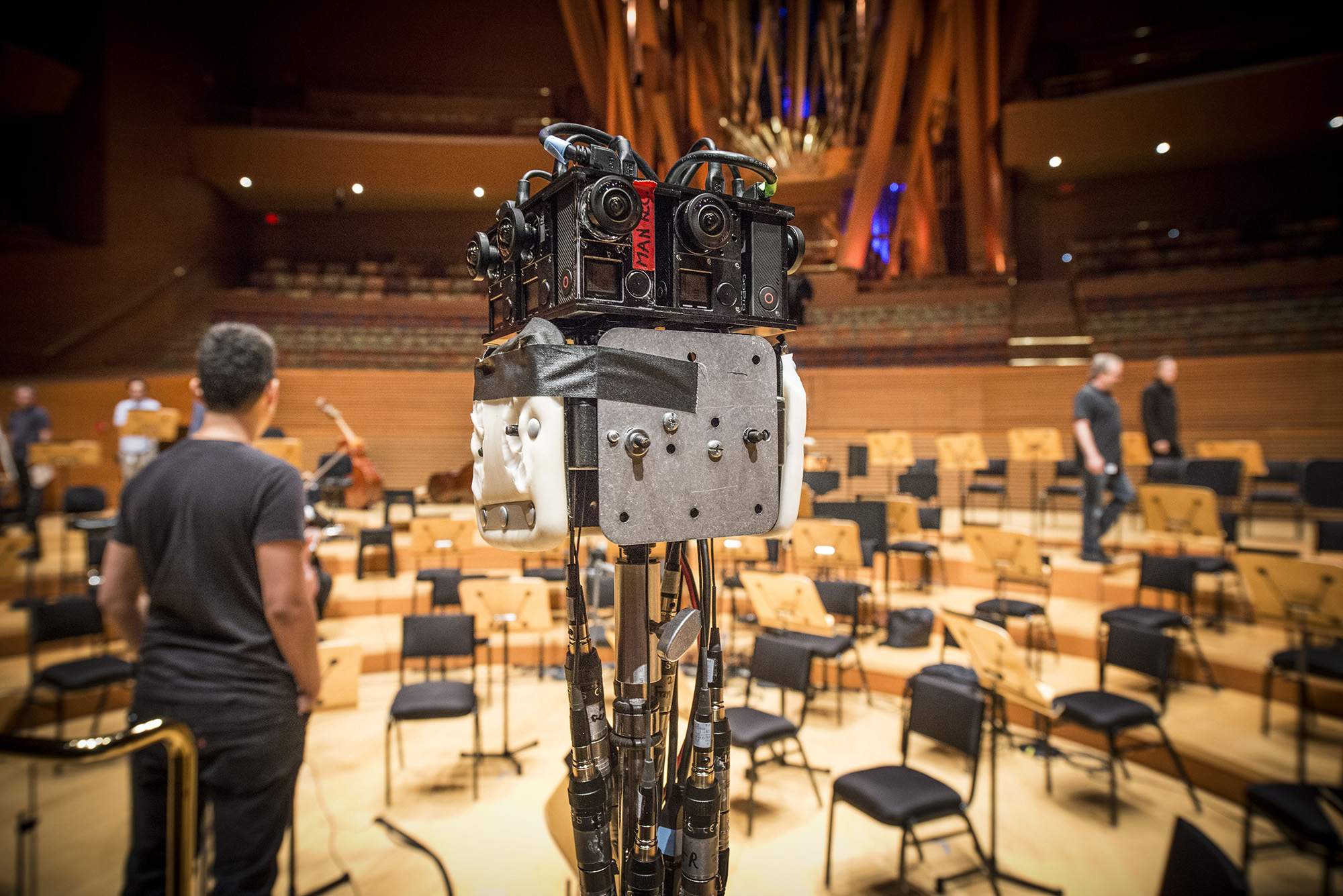 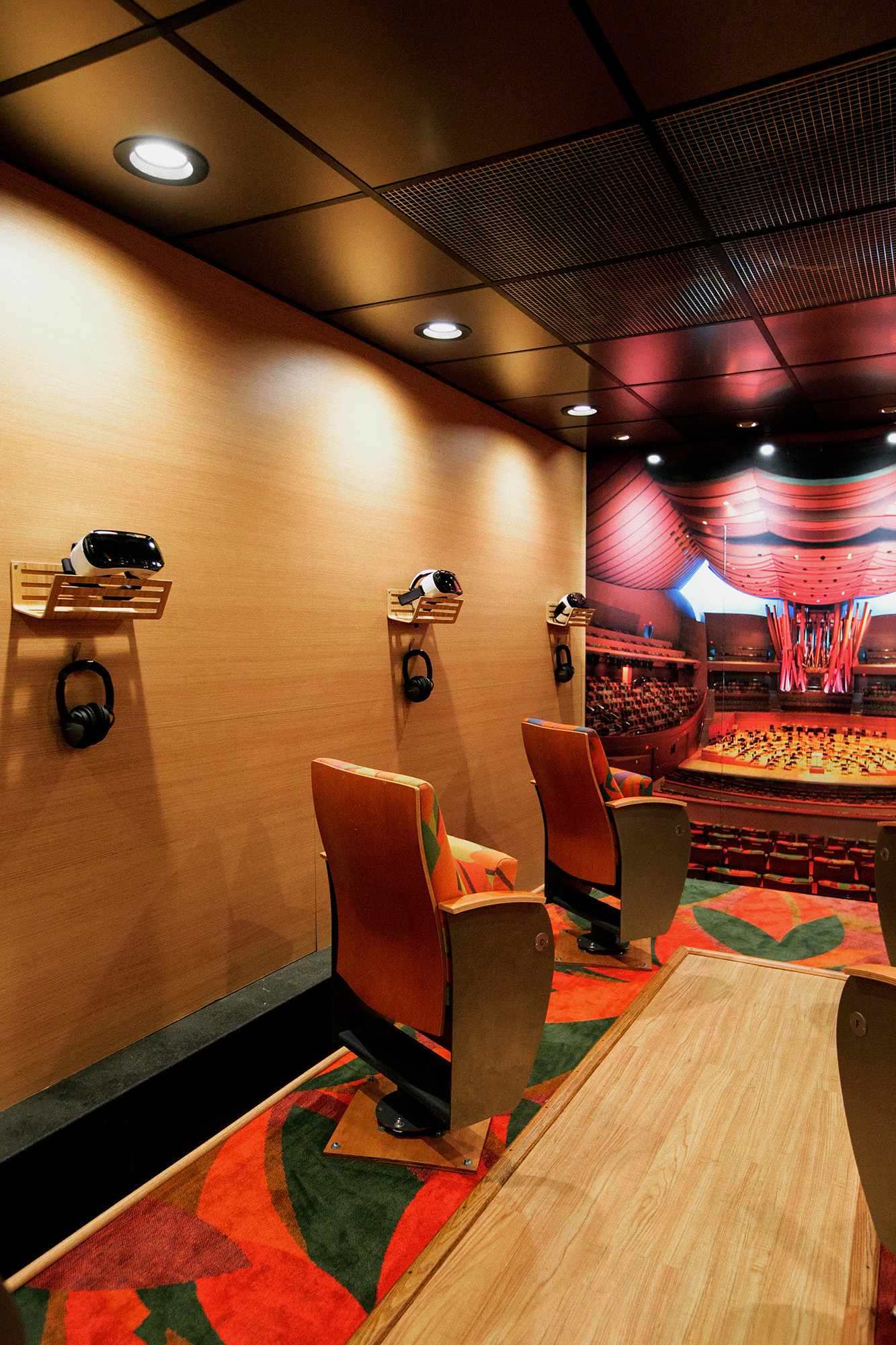 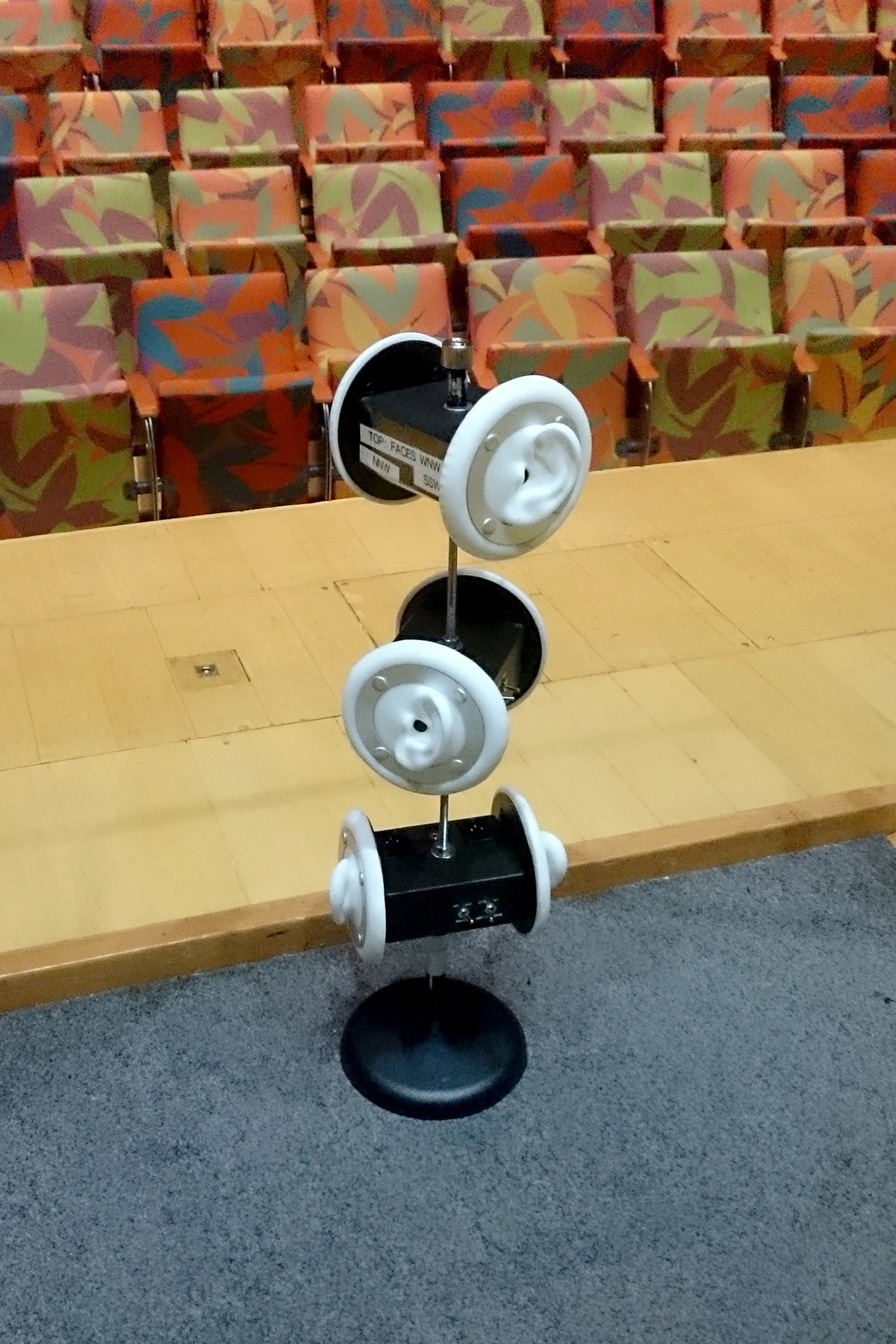 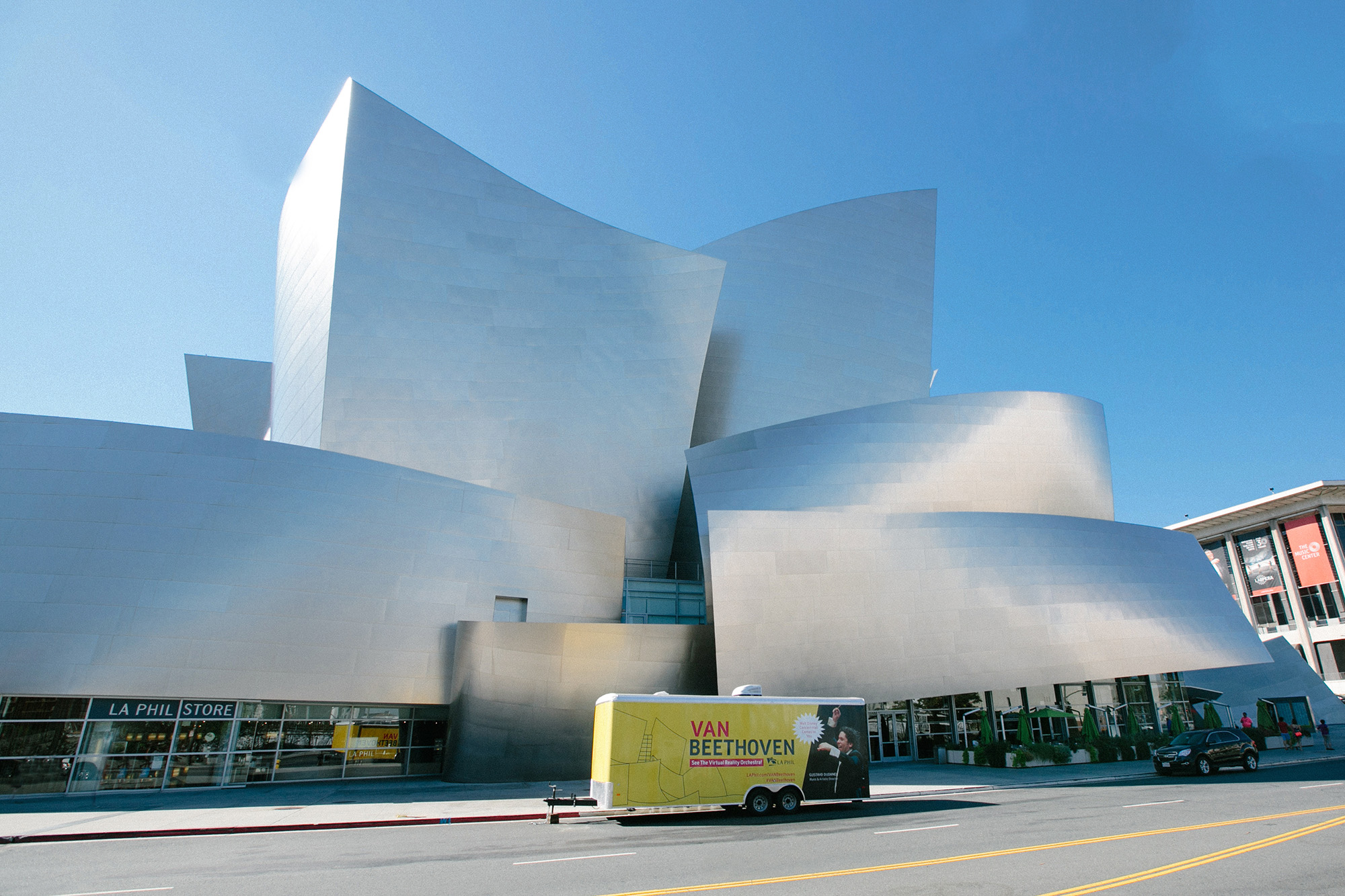 A few weeks back we received an unexpected invitation to visit one of the most iconic buildings dedicated to live performances in the world. The Disney Concert Hall is famed for its sweeping architectural gestures of brushed metal gleaming across the Downtown Los Angeles landscape, a structure emblematic of Frank Gehry’s exploration of form through technology. Inside, an arguably even more dramatic performance unfolds regularly in the form of the LA Phil’s performances conducted by Gustavo Dudamel, one tied to a much older and traditional practice.

Amy Seidenwurm, Director of Digital Initiatives at LA Phil, had a secret project to share, one formulated with the aid of interactive agency Secret Location to bridge between this rich musical history with the ever-evolving culture of technology: VAN Beethoven.

In conjunction with the LA Phil and renowned conductor Gustavo Dudamel’s Immortal Beethoven concerts – conducting 9 symphonies with 2 orchestras – the LA Phil team has been formulating ways to bring the experience of live classical music to audiences directly via the immersive experience of VR technology. Utilizing the latest in Oculus technology with the Samsung Gear VR headset and Galaxy Note 4 or Galaxy S6 as a delivery mechanisms, live footage of a Dudamel conducted performance were recorded from the Disney Concert Hall stage. Eight modified GoPros and binaural audio recording equipment were used to capture the performance in immersive detail. 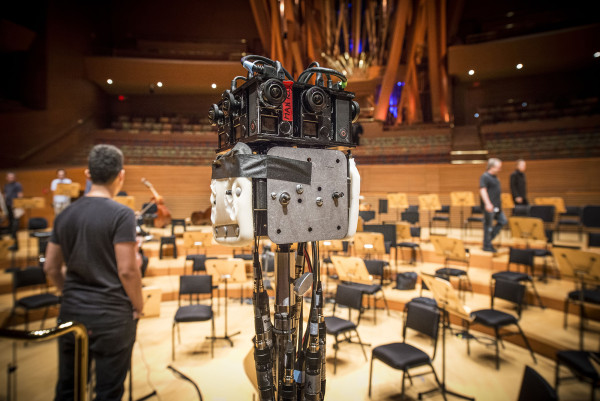 Our own time with the device was initially a bit disorienting; the process of slipping into the immersive other-world of VR can be distracting (not to mention the still visible pixels, an argument for improving display resolution density). There’s a temptation to continually look around to explore the 360-degree view, and in this case it overwhelmed the opportunity to listen.

But a minute or so into the performance I settled into the music and Dudamel’s physical performance, captivated by the a sense of “being there”. Unlike a 2D video, the VR-performance offers another level of immersion where the depth of sight and sound are perceptively tweaked to engage the viewer from every angle. A swing of the conductor’s arm and an accompanying fireworks of light explode across in tune with Beethoven’s finest composition, a entertaining choreography which added another – a new – dimension. 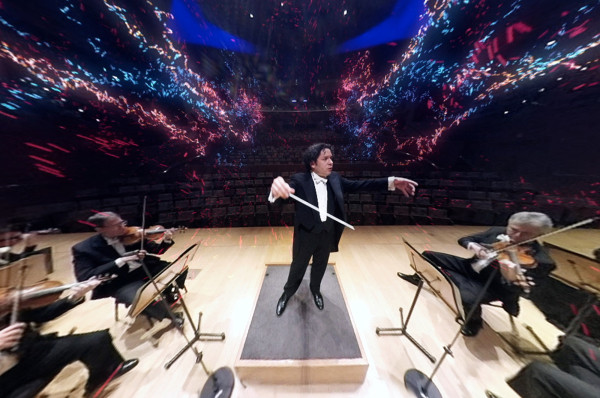 Seidenwurm noted this was but the first of exploration of engaging a new generation of concert goers, with the hopes additional performances, venues, and artists will eventually bring the finest of music to anyone, anywhere as VR adoption expands into the mainstream home user. 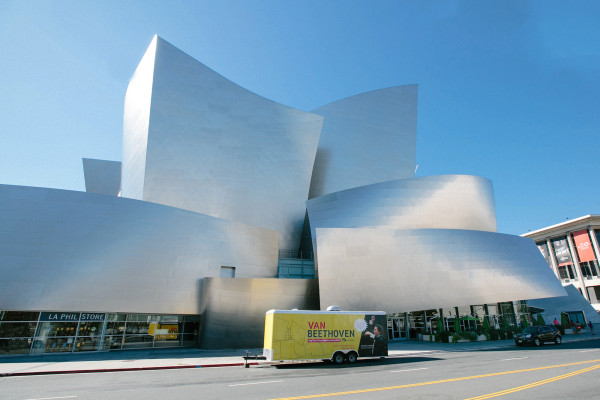 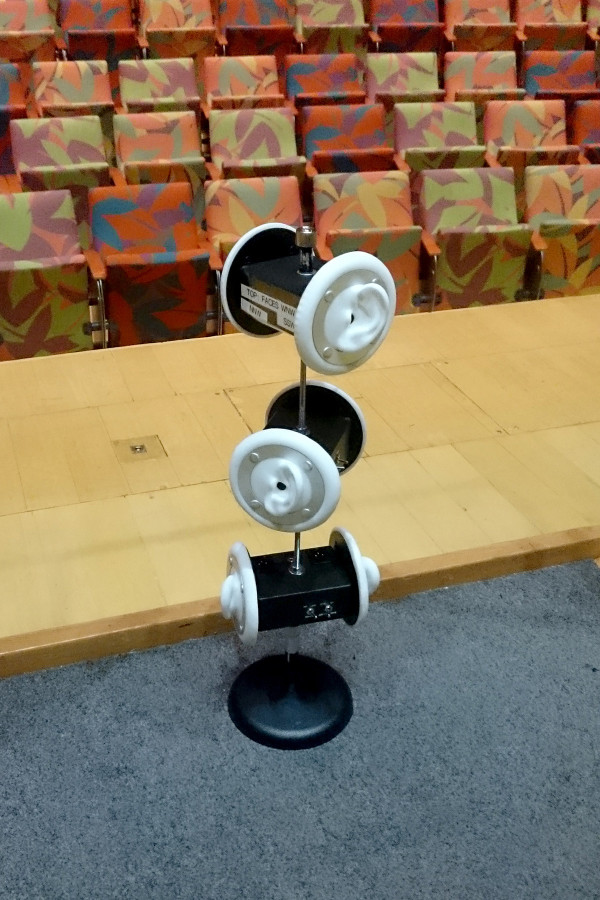 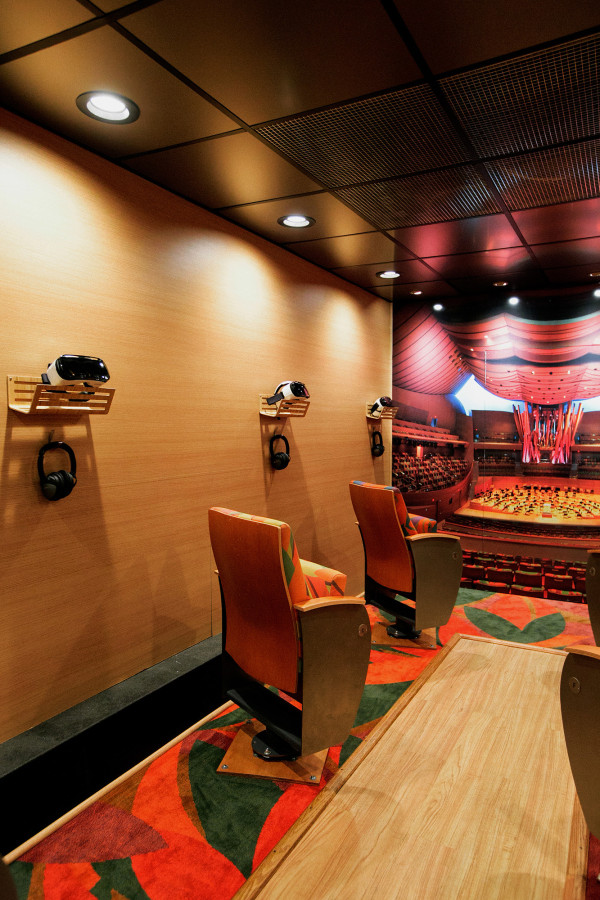 In addition to the VAN Beethoven mobile tour, an Orchestra VR app is available as a free download for Oculus via the Oculus Share and the Samsung VR device in the Gear VR Store – one of the first arts-focused applications to launch on VR headsets. Catch the VAN Beethoven customized truck throughout Los Angeles, Sept. 11 till Oct. 18, 2015, with dates and locations listed online.