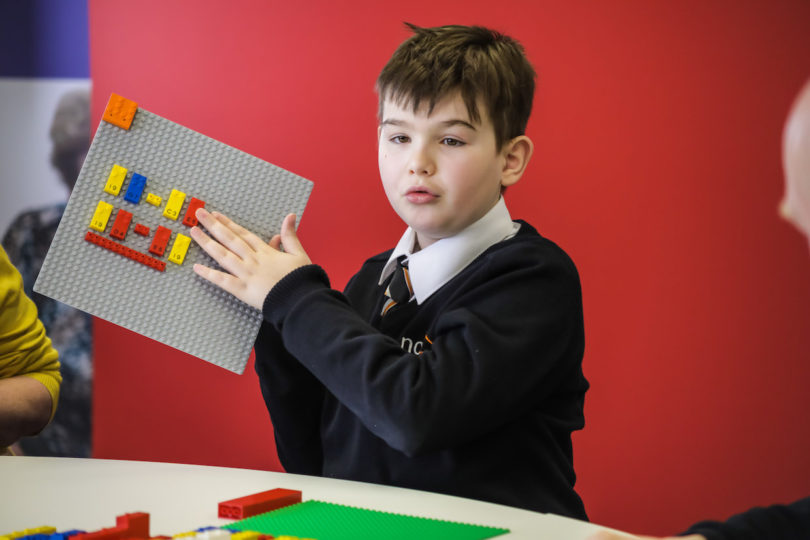 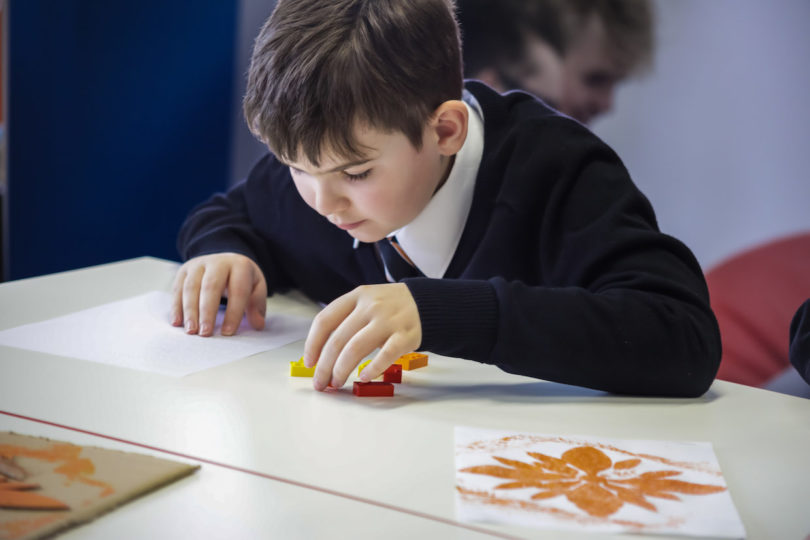 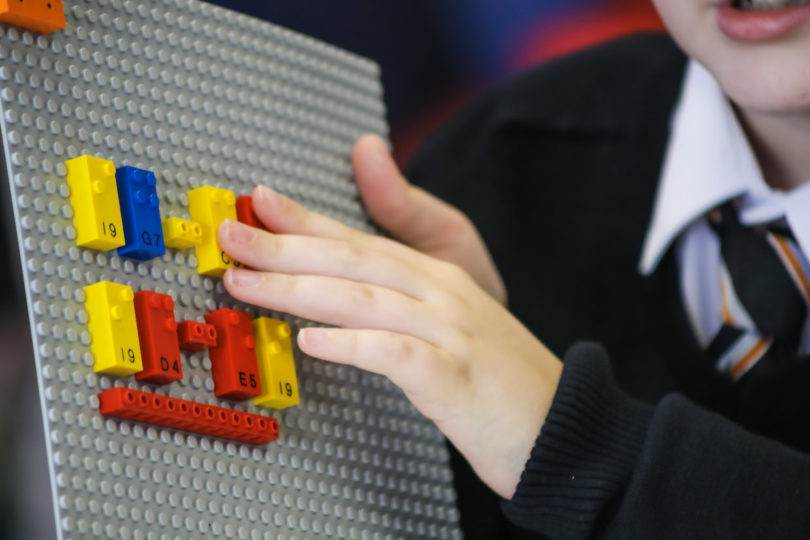 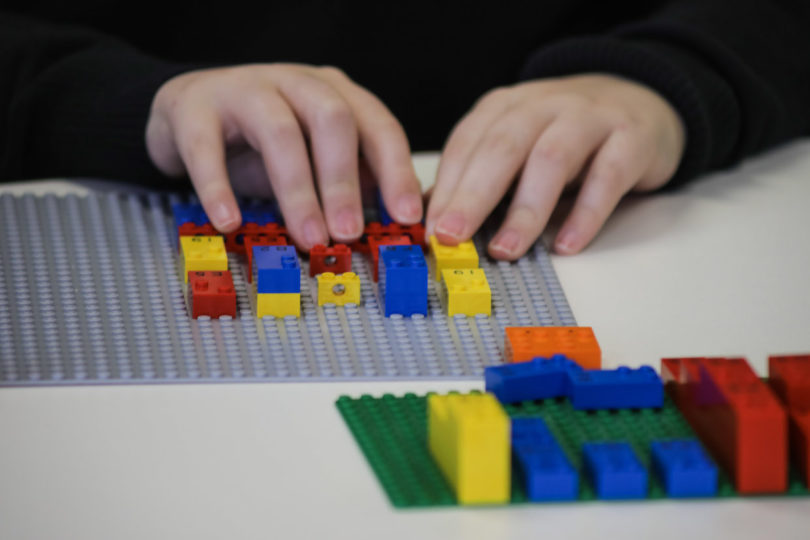 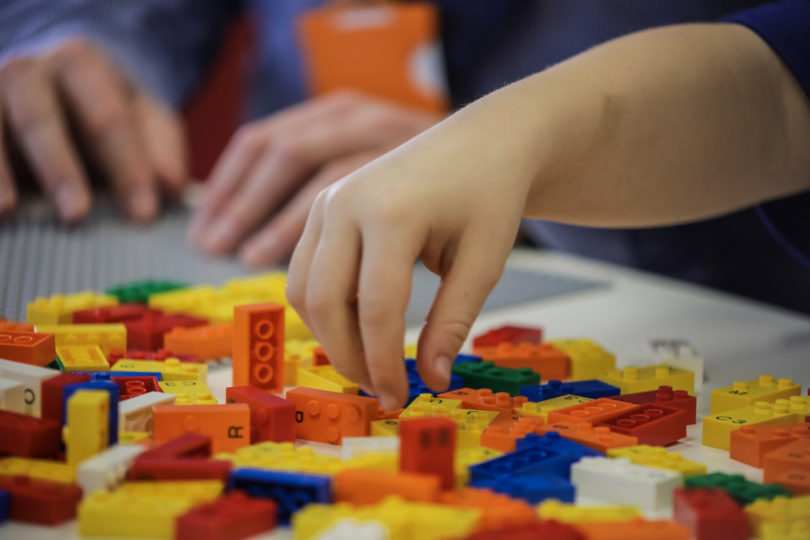 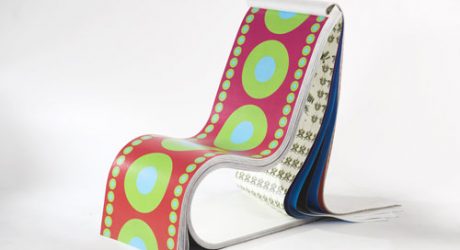 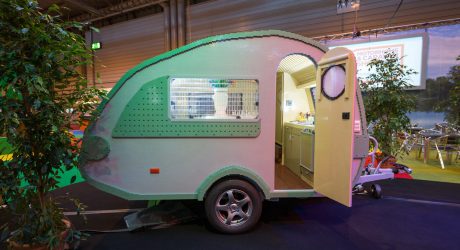 A Life-Sized Caravan Made From 215,158 LEGO Bricks 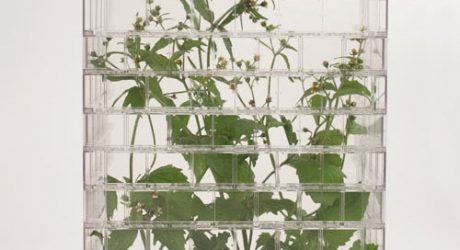 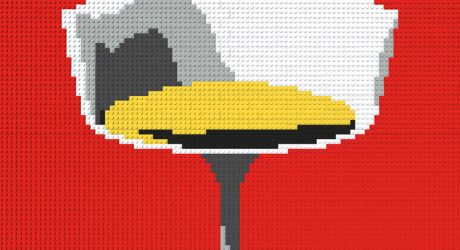 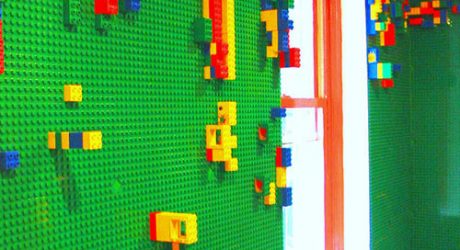 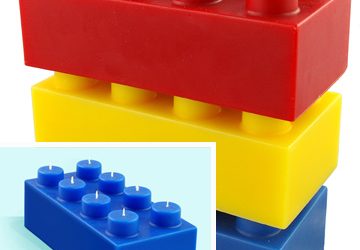 END_OF_DOCUMENT_TOKEN_TO_BE_REPLACED

The “Double Take” Art of Daina Mattis: Flocked Paintings and a Plate Table 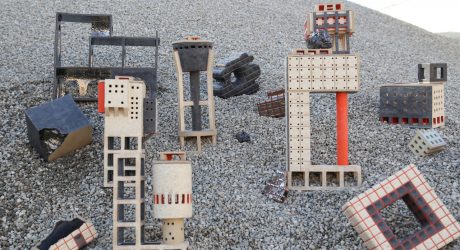 We visit LA ceramicist Eunbi Cho and preview her latest series of architectural sculptures inspired by a 1972 novel by Italo Calvino.