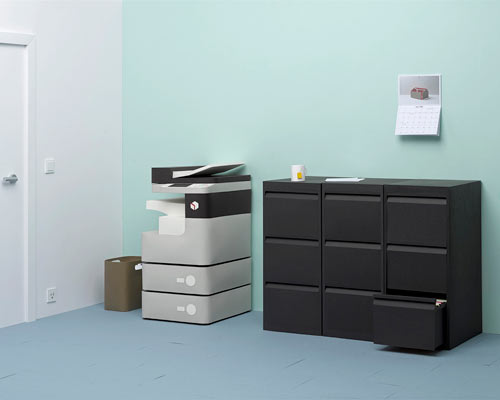 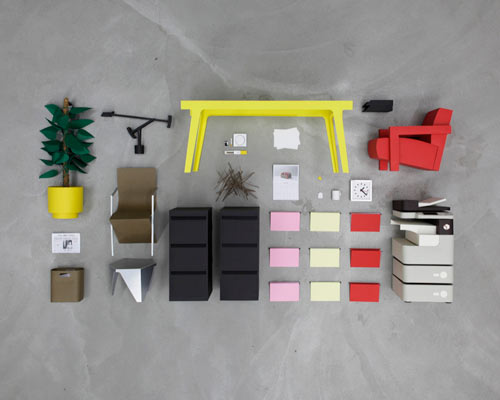 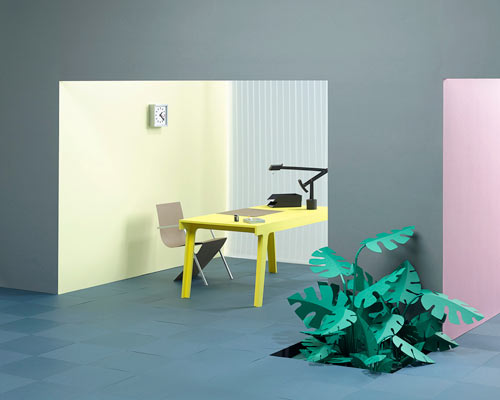 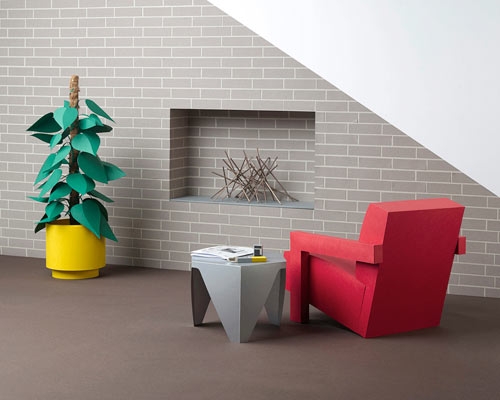 We loved Paper Donut‘s Curious Breakfast, and French designer Alexis Facca is back with some of her fascinating paper art. This time, she’s created an intricately detailed project called The Office completely out of paper.

The realistic office interior is made completely of paper and it’s kind of blowing my mind. I can’t imagine the patience it takes to make such things and imagine the paper cuts!

The fictional story behind the project:

June ’83, Walter R. Cooper advertising agency, in SOHO London district. Founded in 1979, Walter R. Cooper agency became one of London’s most celebrated agencies as it created glossy adverts that often combined humor, music and sexual energy and came to define the Eighties. Many of his campaigns became global sensations and therefore won more awards than any other London agency at last month’s annual Cannes Lions, the world’s most prestigious advertising festival.