Pat C. Klein Turns Facebook Into A Board Game 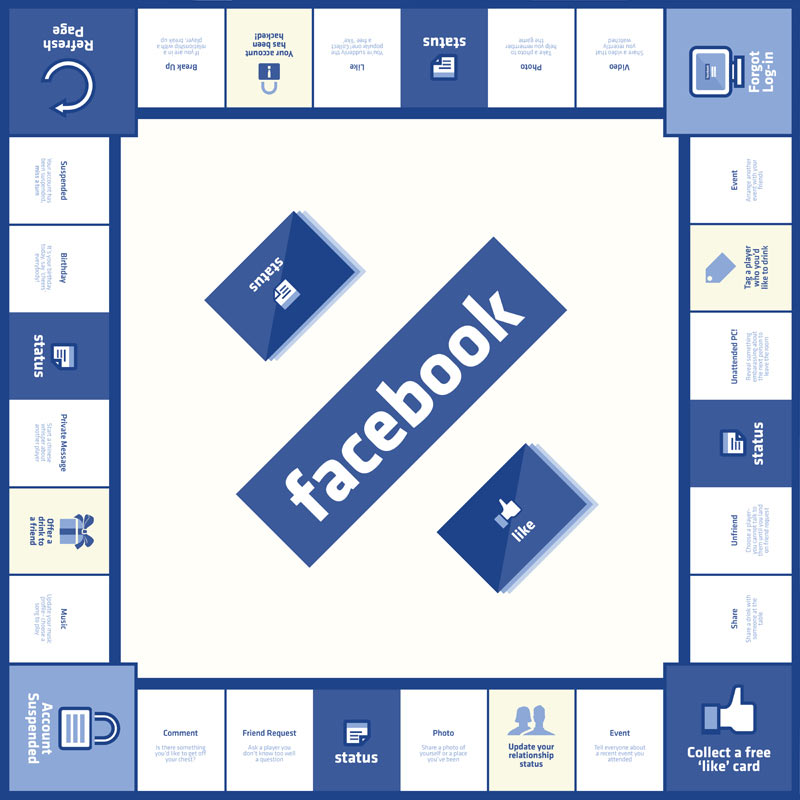 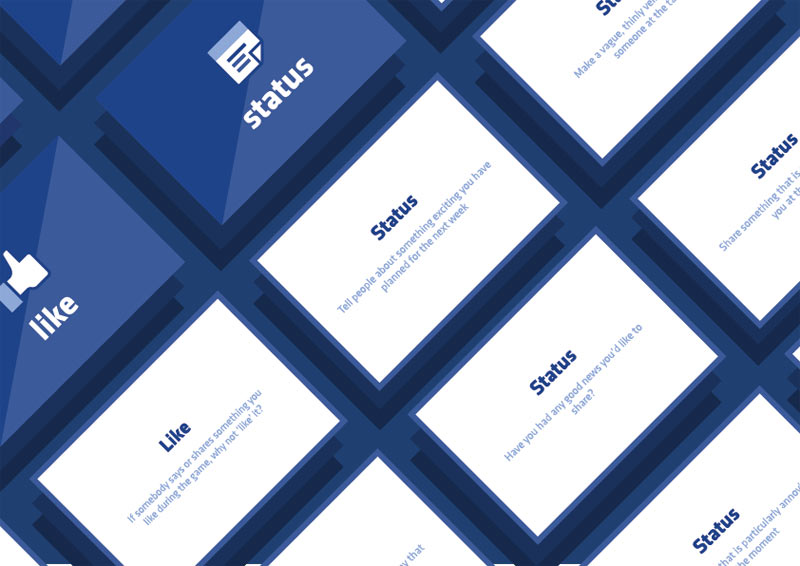 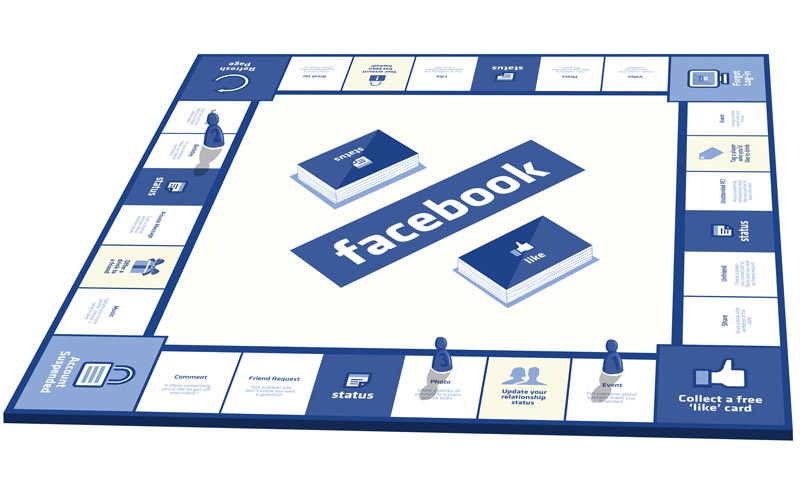 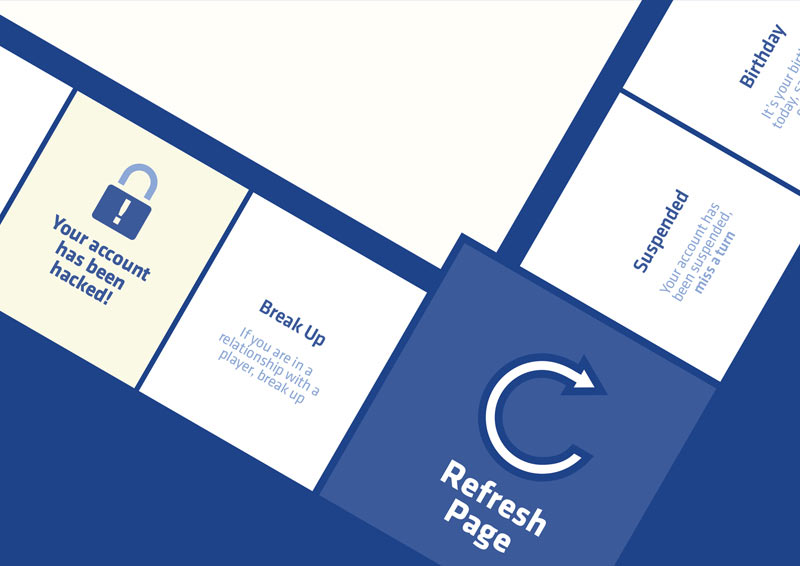 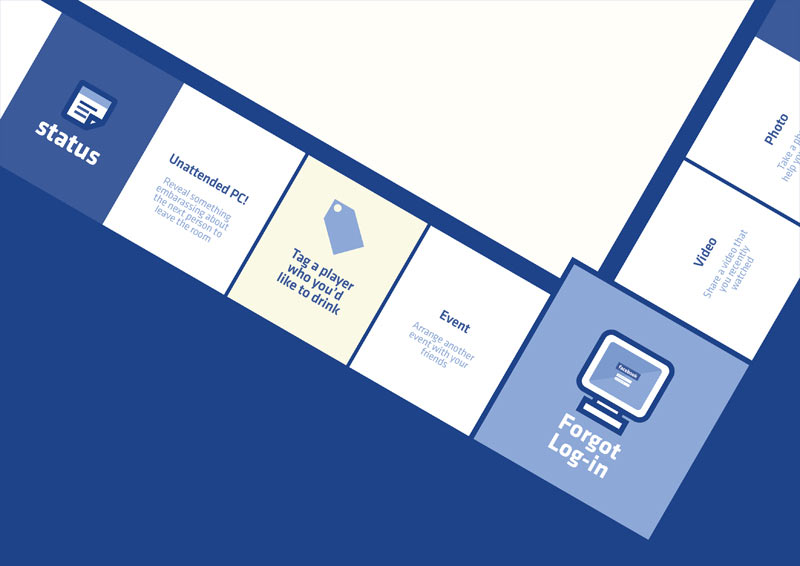 Pat C. Klein Turns Facebook Into A Board Game
1/5 Photos

We’ve seen designy board games here before but this takes designing a game to another level. Graphic designer Pat C. Klein created Facebook: The Board Game to “persuade people to stop using the internet forever.” I suppose if you’re playing a board game, at least you’re being social and interacting with humans. 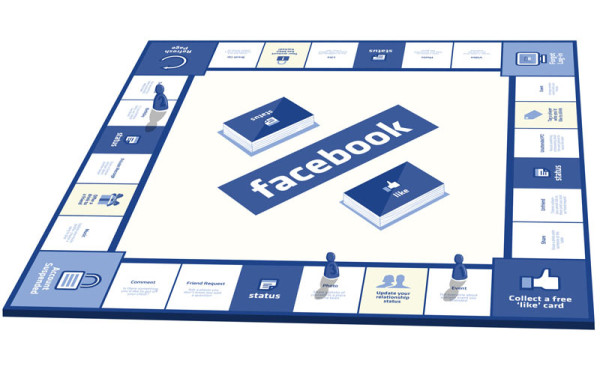 As a young person living in the digital age, I feel as though the internet is affecting our ability to communicate with one another.

Research done by Stanford University has indicated that social networking sites like Facebook can increase loneliness, depression and insecurity.

Facebook: The Board Game was created as a response to this. The idea is that instead of engaging with Facebook on your computer or phone, you can arrange to meet up with friends, have a few drinks and play in real life. 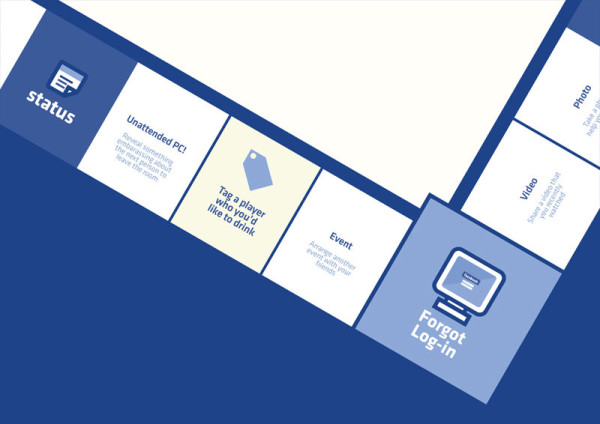 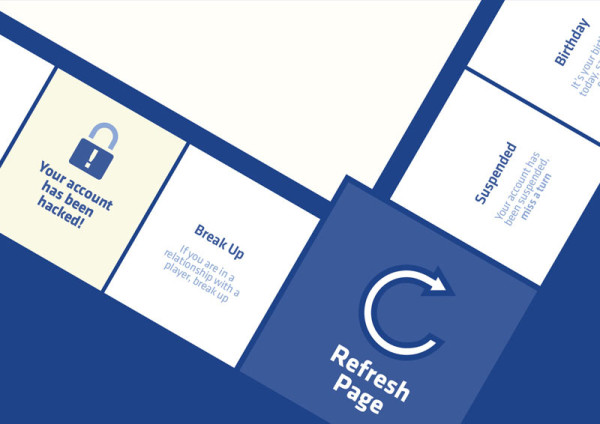 Some of my favorite parts of the game: You land on “Unattended PC!” and you have to “Reveal something embarrassing about the next person to leave the room” and “Tag a player who you’d like to drink.” 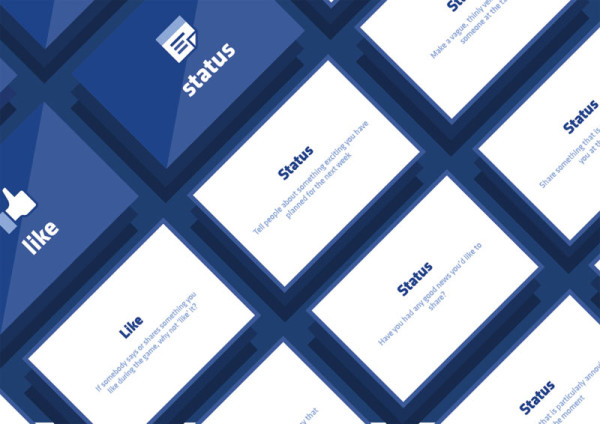 Do you think he managed to accomplish his goal?