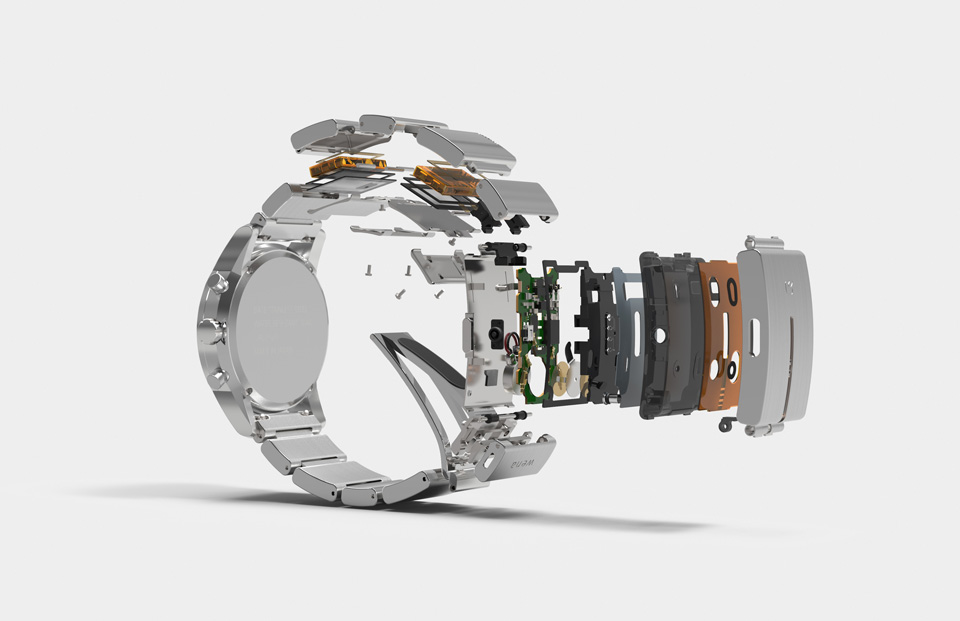 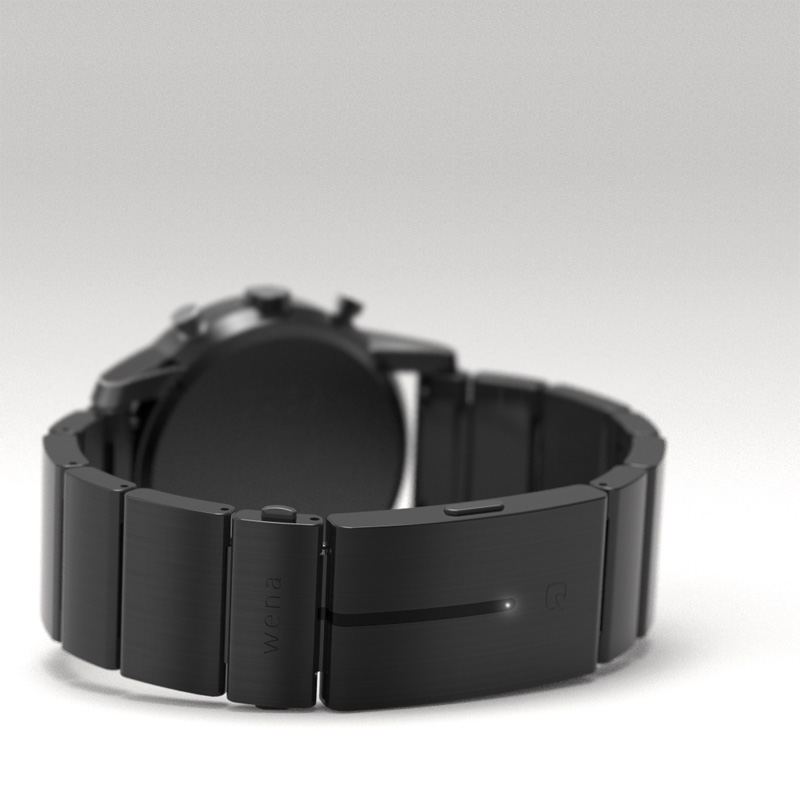 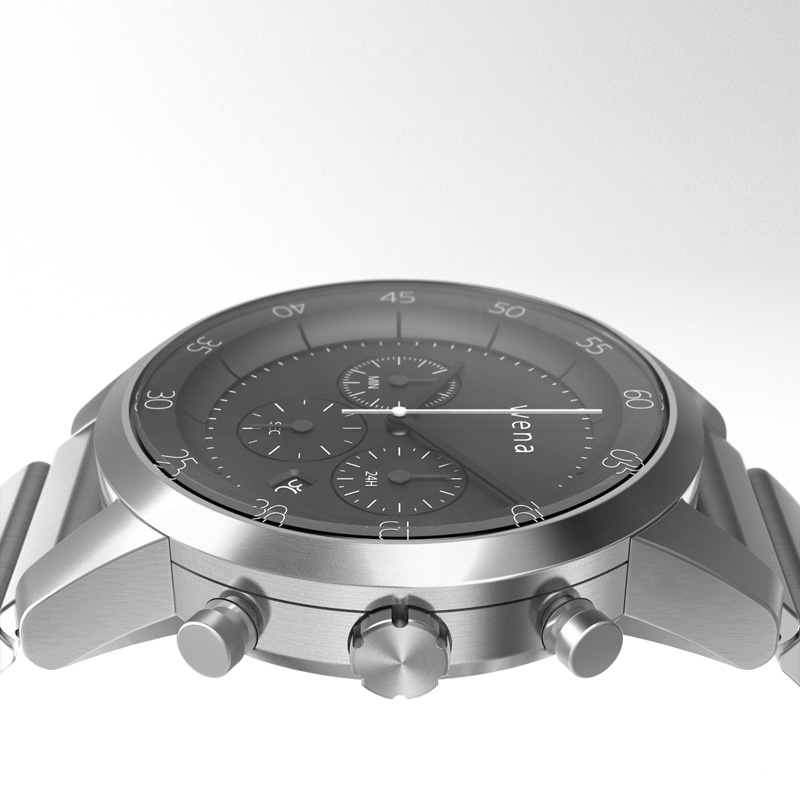 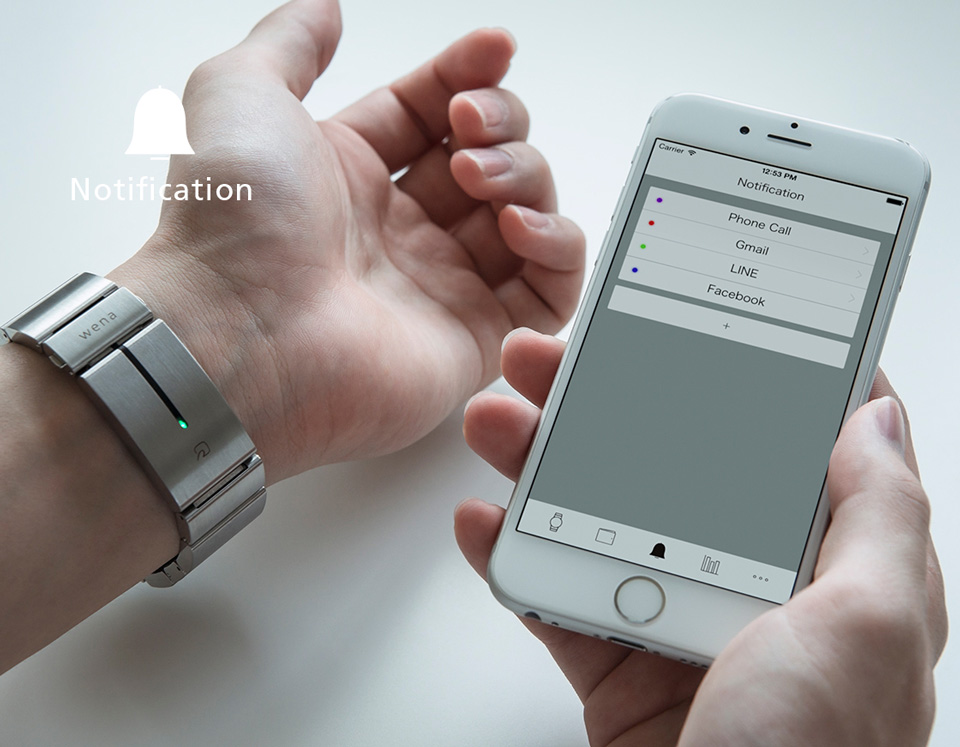 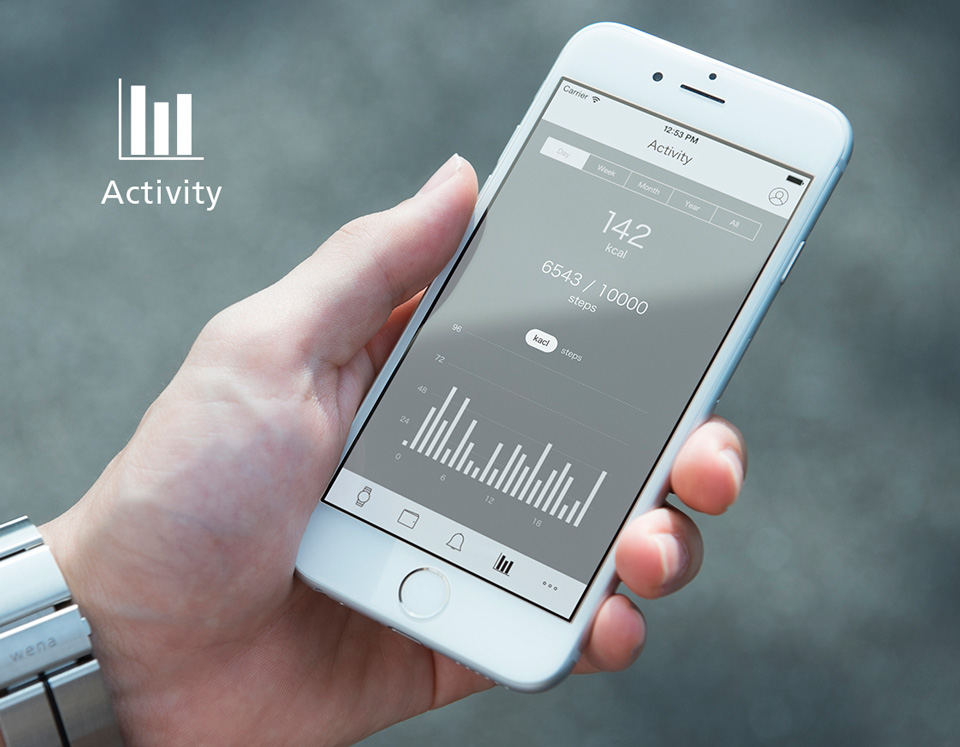 All of the smart technologies are hidden inside the surgical steel clasp, including NFC, activity tracking, and call/message notification via Bluetooth 4.0 connectivity.
2/6 Photos

Did you know Sony has its very own crowdfunding site? Neither did we, until we got wind of the Sony Wena Wrist, a kinda-sorta smartwatch crowdfunding project aiming to bridge the gap between traditionalist timepieces and smart wearables.

From all appearances the Wena Wrist – available in two styles and a collaborative effort with Japanese watchmaker Citizen Watch Co. – looks like a handsome chronograph or three-hand wristwatch with the hallmark details of a traditional executive’s timepiece. The semblance to a typical watch belies the the smart, albeit limited, technology engineered into the surgical steel wristband: NFC wallet/payment, email and message notification via vibration and LED light, and an activity/movement monitoring system connected to a compatible app via Bluetooth 4.0. 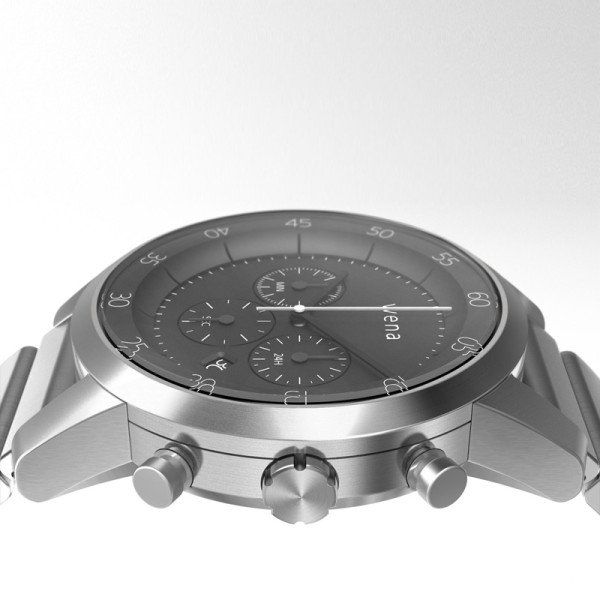 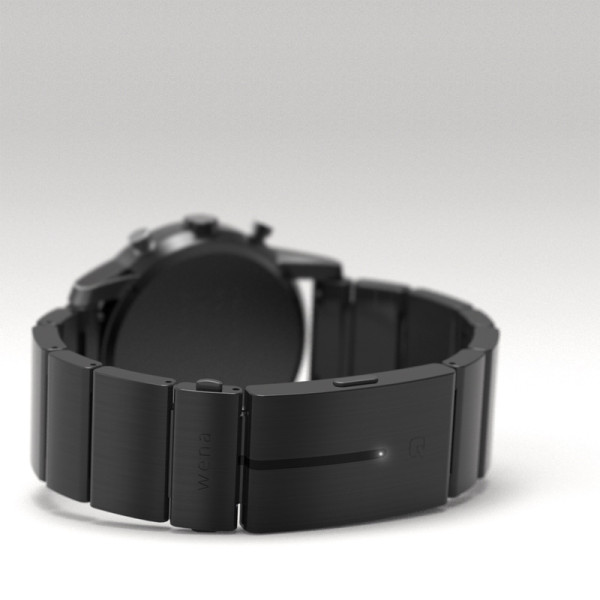 All of the smart technologies are hidden inside the surgical steel clasp and links, including NFC, activity tracking, and call/message notification via Bluetooth 4.0 connectivity.

The result is a watch catering to wearers desiring the technological conveniences of a smartwatch without the need to give up the recognizable details of an analog watch similar to its Swiss-made traditionalist smartwatch cousin, the Mondaine Helvetica 1 Smart 1957 Special Edition. 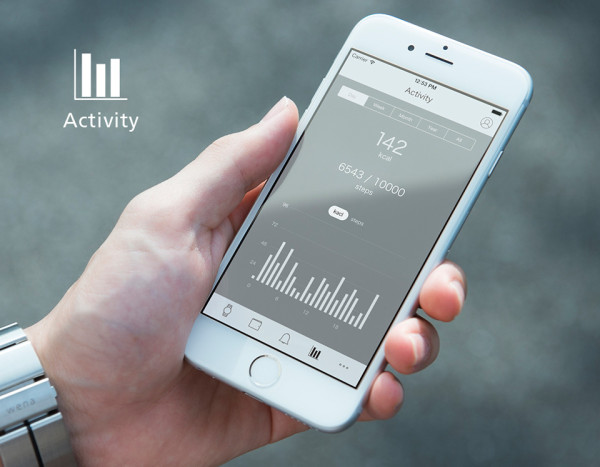 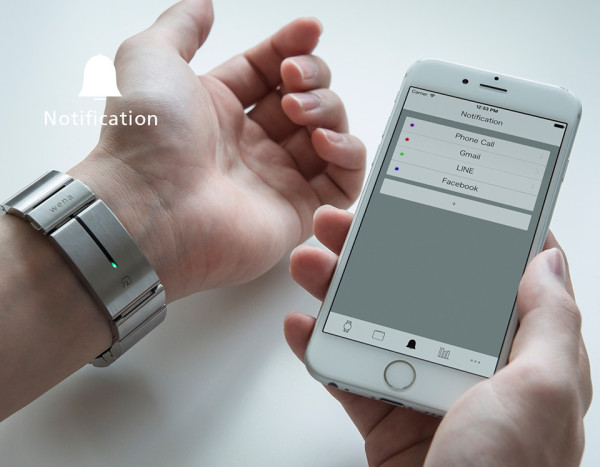 Slated to be released in Japan in March/April 2016, the iOS-only quartz analog Wena Wrist is rated for continual use between battery replacements for three years (Three Hands model) and five years (Chronograph edition), but still requires a once a week charge of the wrist band to power its smart features. It’s yet to be seen whether this sort of halfway approach with wearables will resonate with those leery of the styles typically associated with the likes of Android smartwatches and the Apple Watch screen dominated designs, but underlines no company has quite cracked the code for widespread adoption of wearables beyond the fitness category.