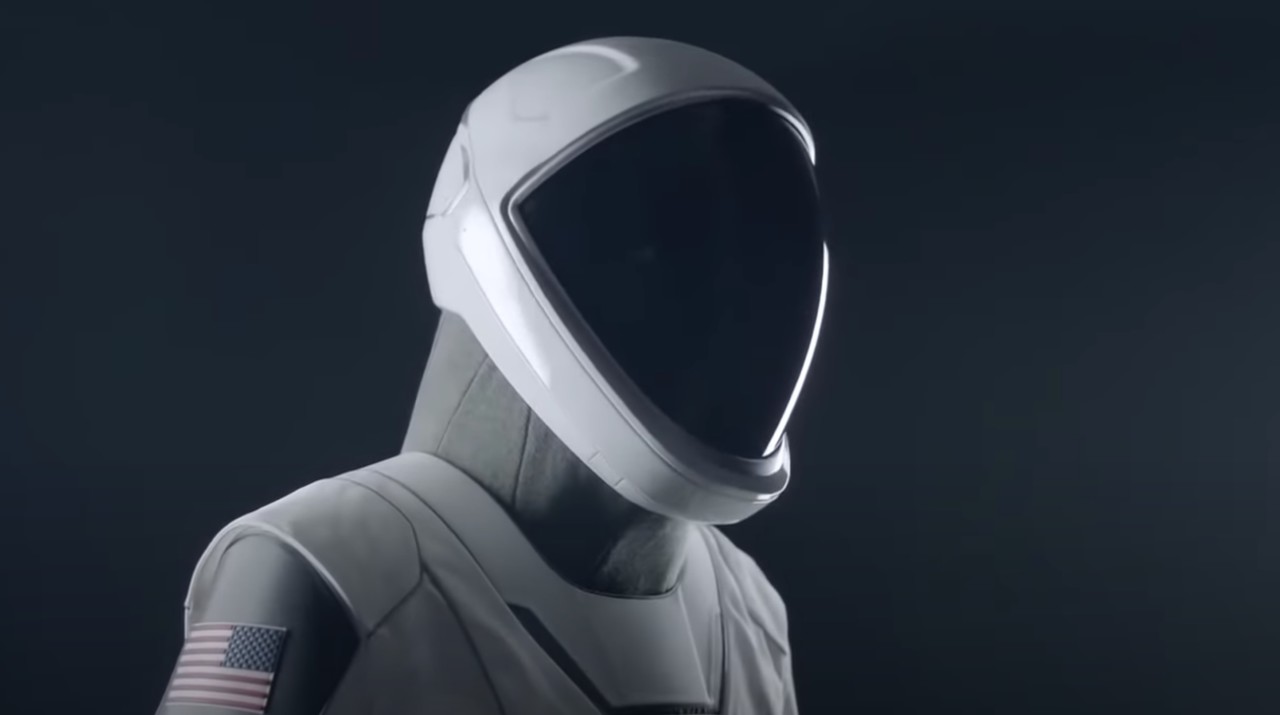 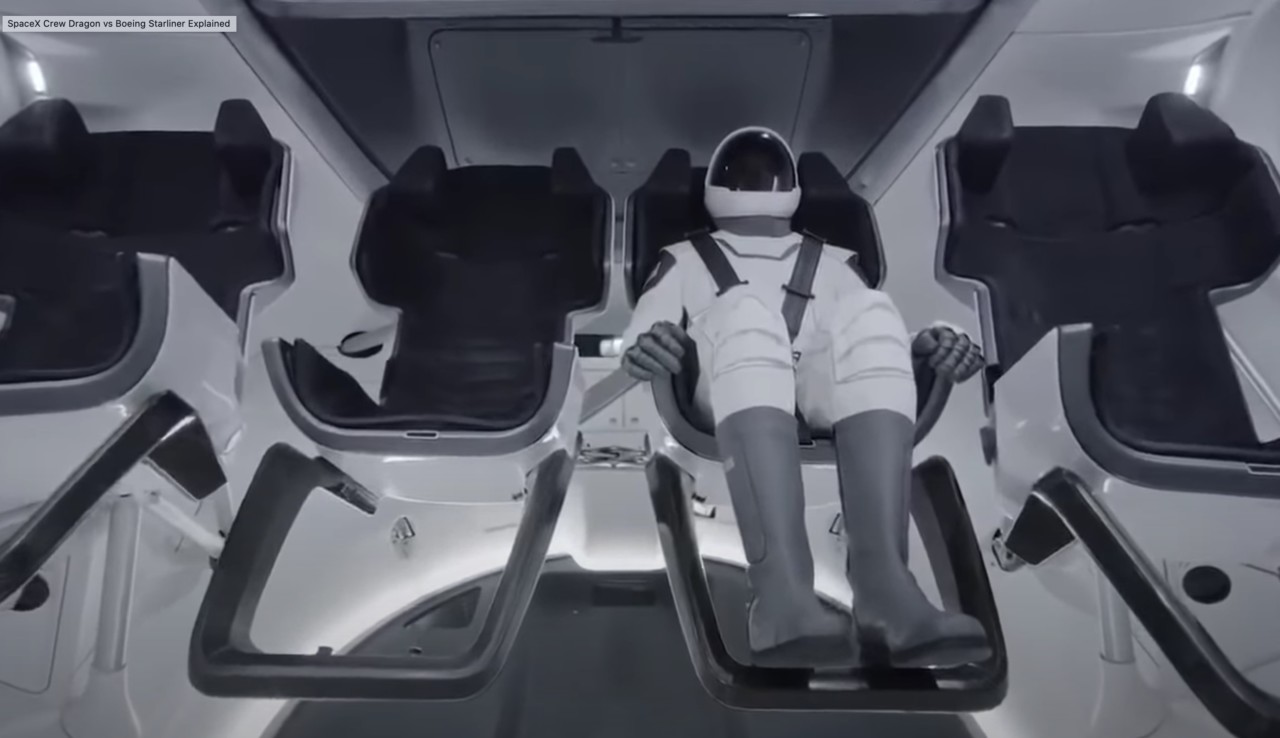 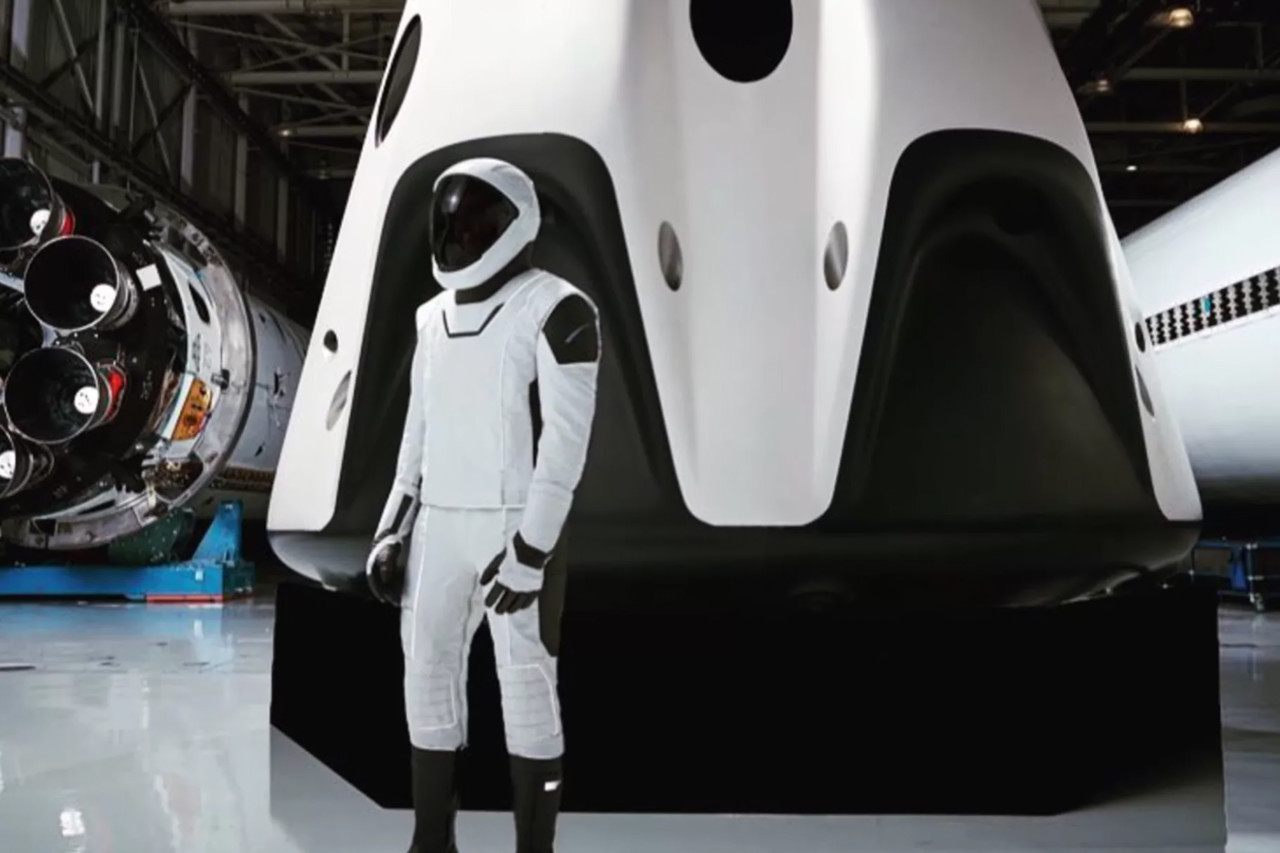 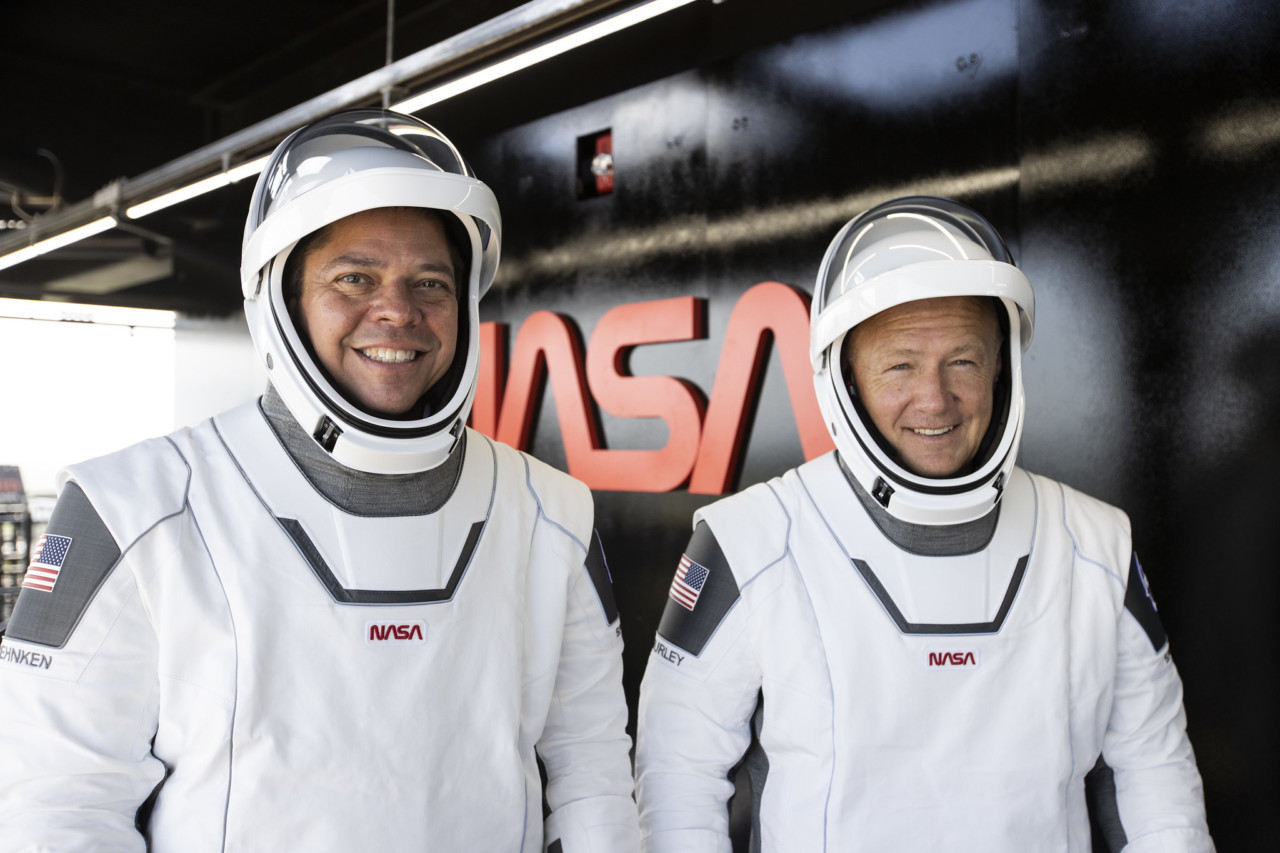 The Design of the SpaceX Spacesuit Explained
1/5 Photos 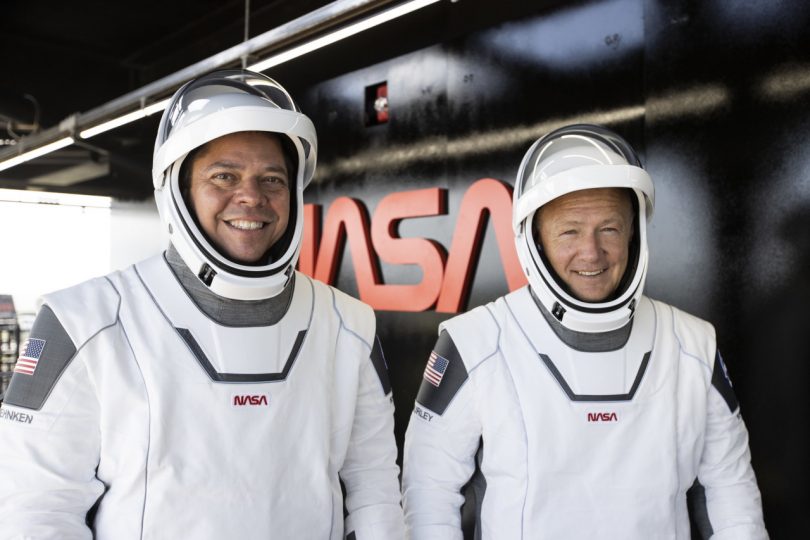 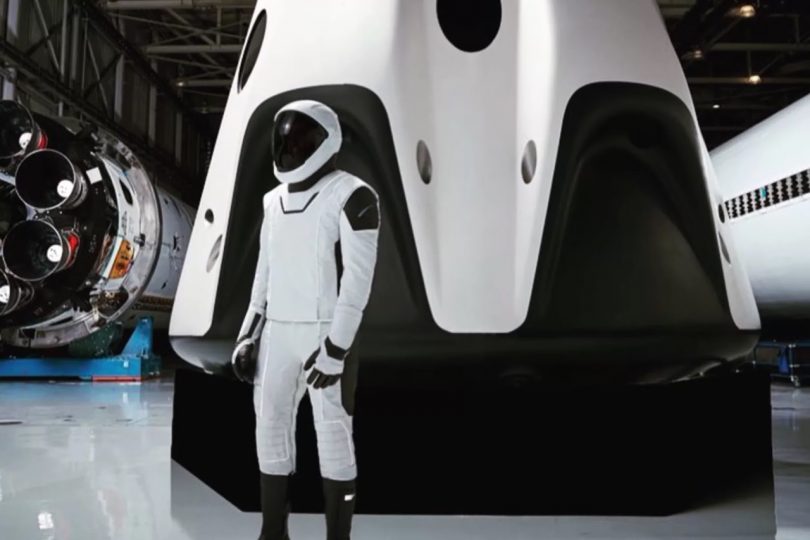 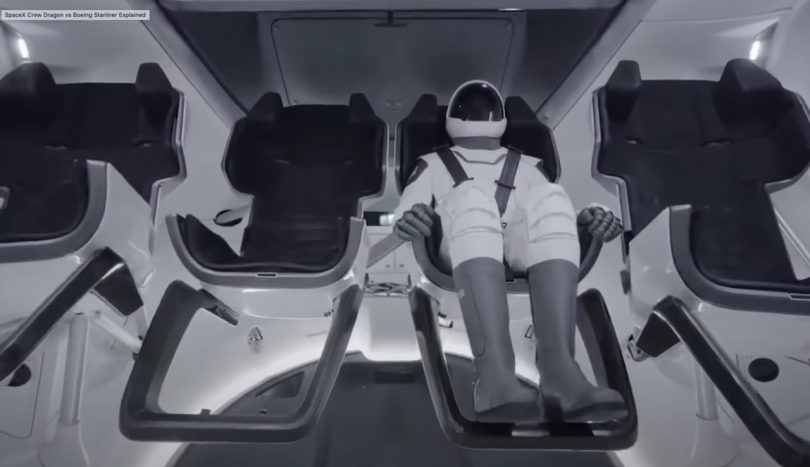