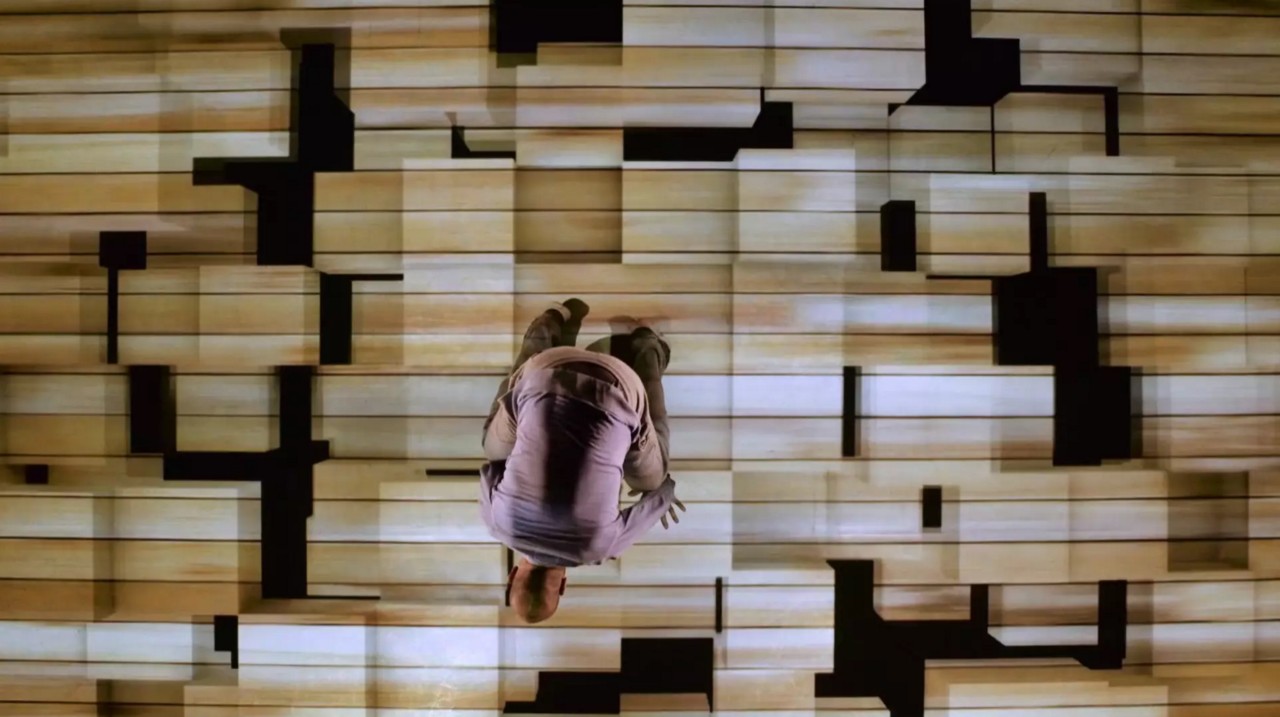 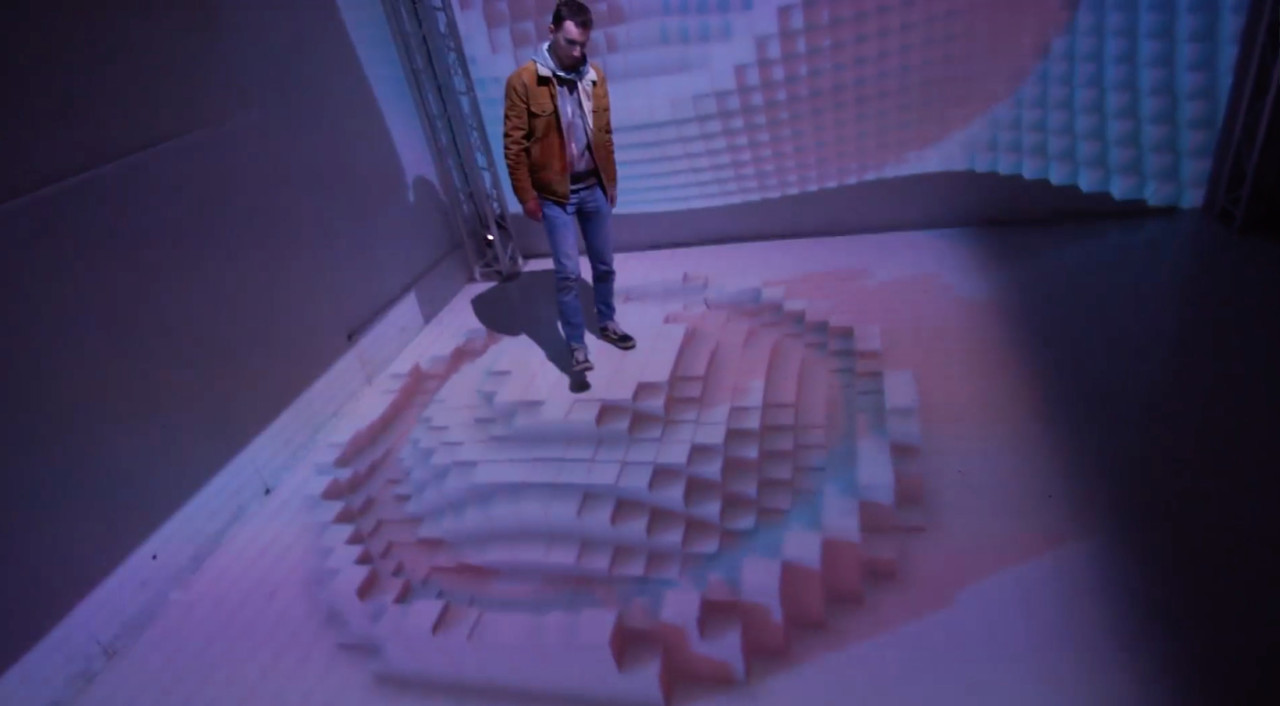 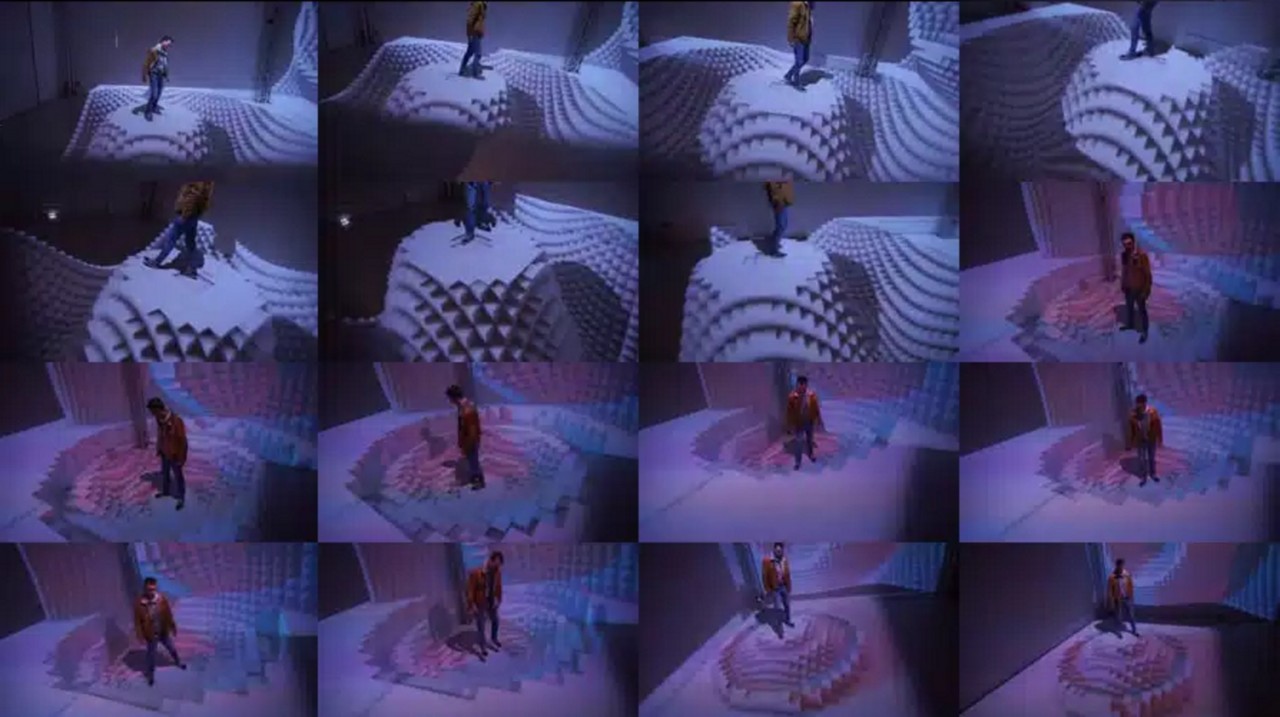 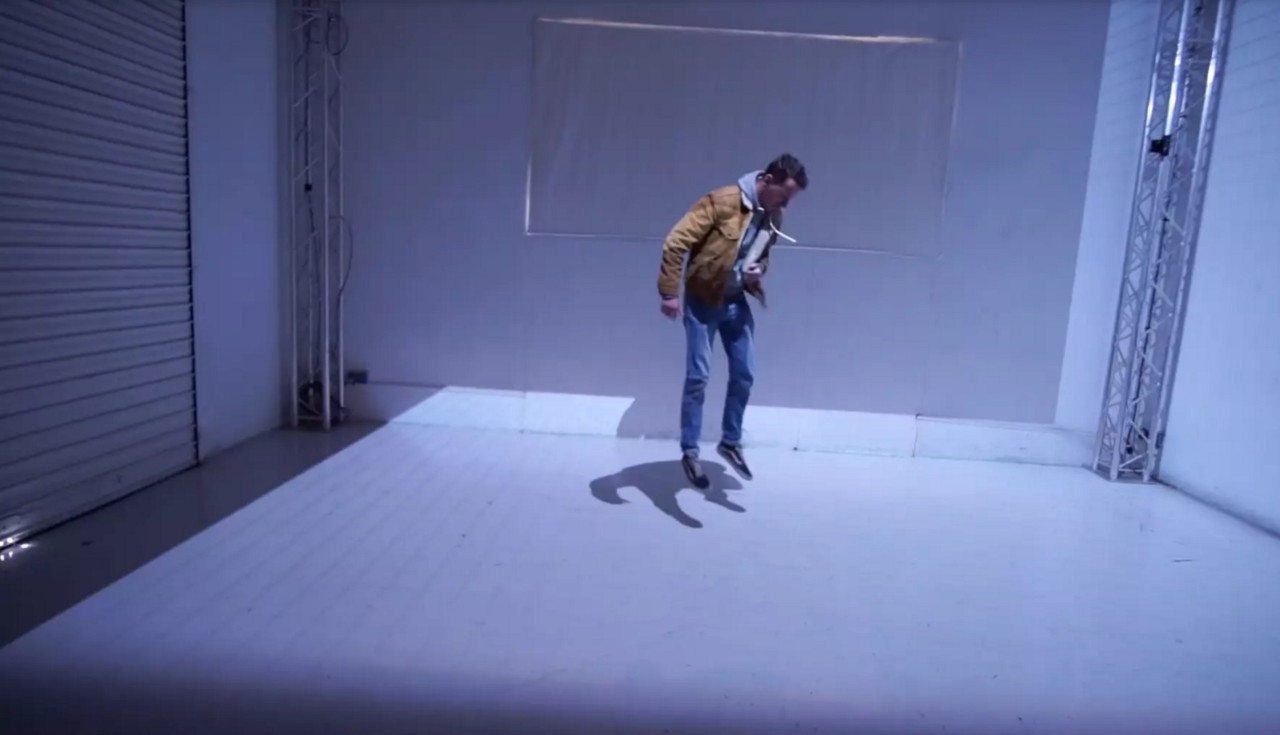 Is the Future of Gaming an Augmented Reality Holodeck?
1/4 Photos

HBO comedy Silicon Valley has recently taken a gleeful turn this season punching holes across the unrealistic hype orbiting around the nascent industry of virtual and augmented reality devices. And deservedly so. Still prohibitively expensive, marred by low resolution and sick-inducing refresh rates, and just physically uncomfortable to wear, virtual reality and augmented reality wearables will no doubt one day become affordable, comfortable, and convincingly an extension of how we experience the world of information and entertainment. Just not yet. But maybe it won’t be VR/AR wearables that will initially turn the corner in the public’s eye, but something like this “mixed reality” space designed by Theoriz, an experience of Jamiroquai-worthy virtual insanity.

Theoriz developers customized the device-agnostic tracking software developed by Augmenta and paired it with HTC Vive VR tracking technologies to create the dizzying real time video and projection mapping effects, resulting in a convincing and immersive experience without the need for heavy and sight-prohibiting head gear. 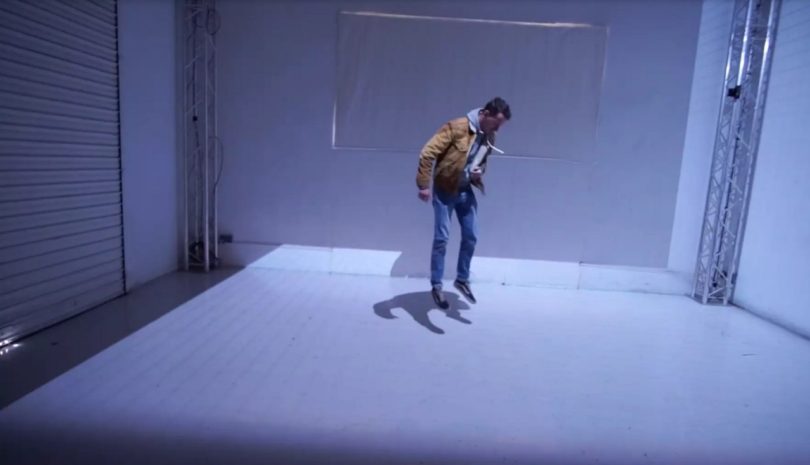 Theoriz’s demo is primarily an updated iteration of RoomAlive designed by Microsoft Research, a proof-of-concept prototype back in 2014 that turned any space into an augmented and interactive playground (or in the case of the slightly creepy Room2Room, an AR-enabled way to chat with colleagues and friends). It’s still up in the air whether the public eventually prefers an experience requiring wearing headgear or using some form of lightweight AR device, or whether projection mapped and motion tracking systems like this sensory-enhanced environment, especially with 4K and 8K resolution smartphones all but a surefire standard in the near future. 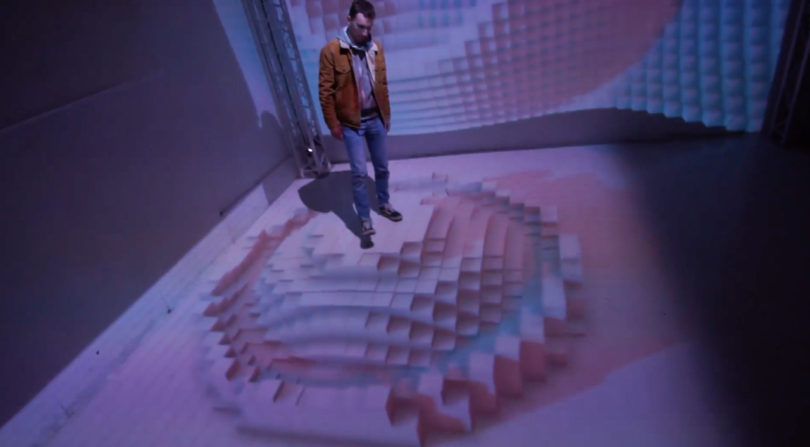 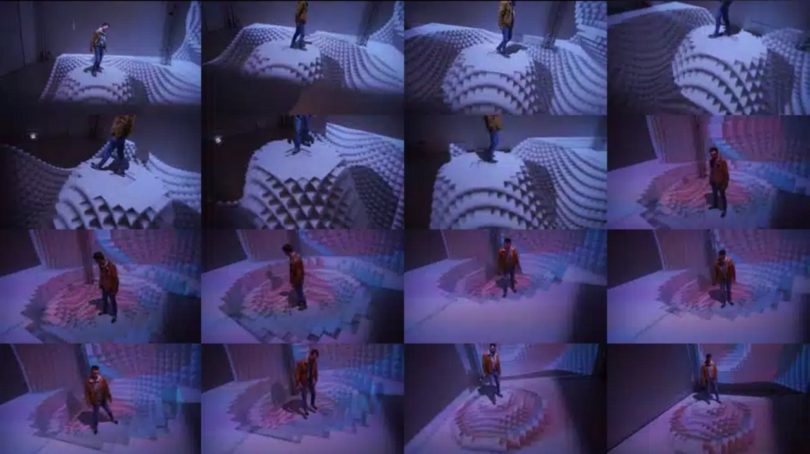