With the 11th edition of the Architecture & Design Film Festival returning to New York this October, we asked ADFF’s Founder & Director, Kyle Bergman, to share some of his favorite design-focused films. If you’re not planning to attend Archtober 2019, the annual, month-long architecture and design event that features tons of tours, events, and exhibitions, including the Architecture & Design Film Festival, you can still get a taste of it right in your own home by streaming any of the films from Bergman’s curated list below. 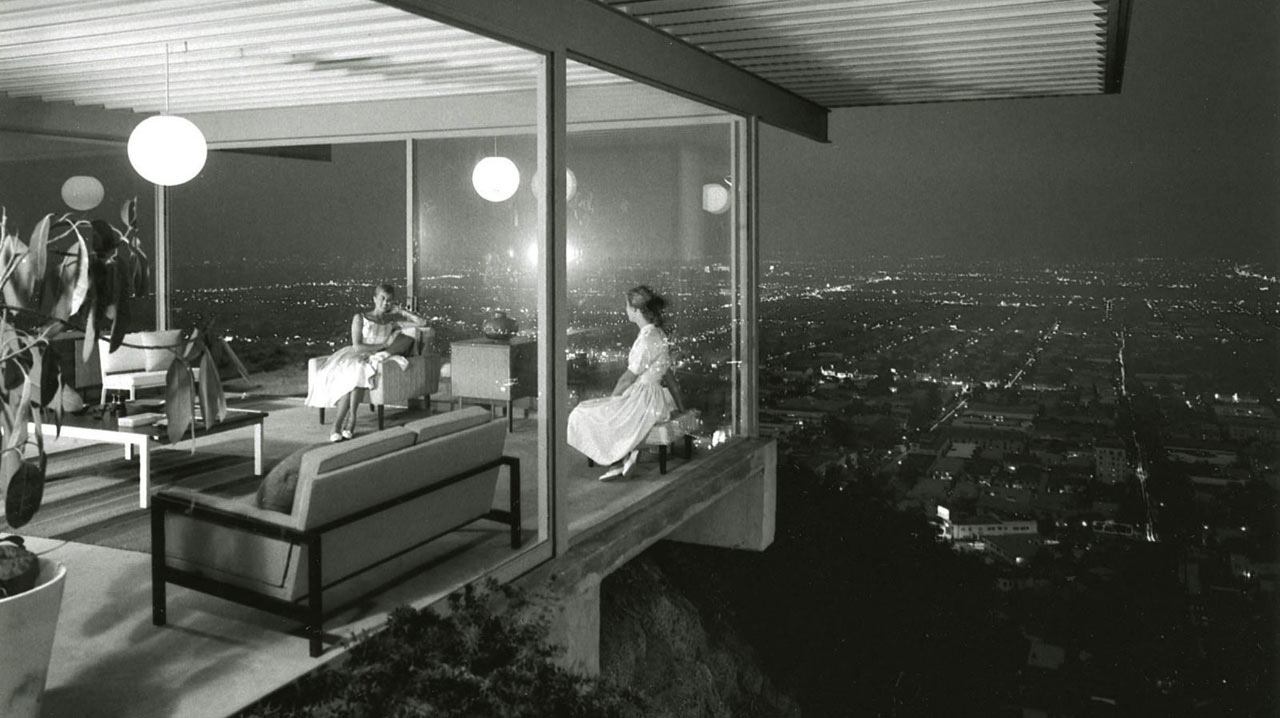 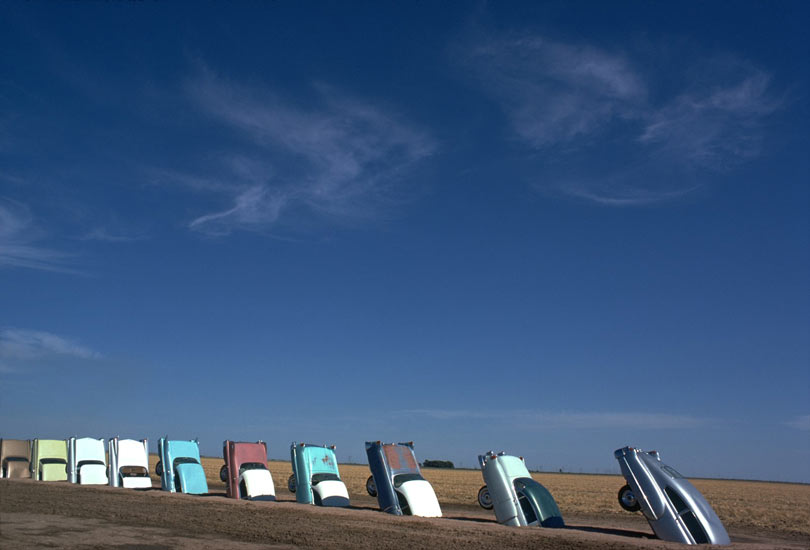 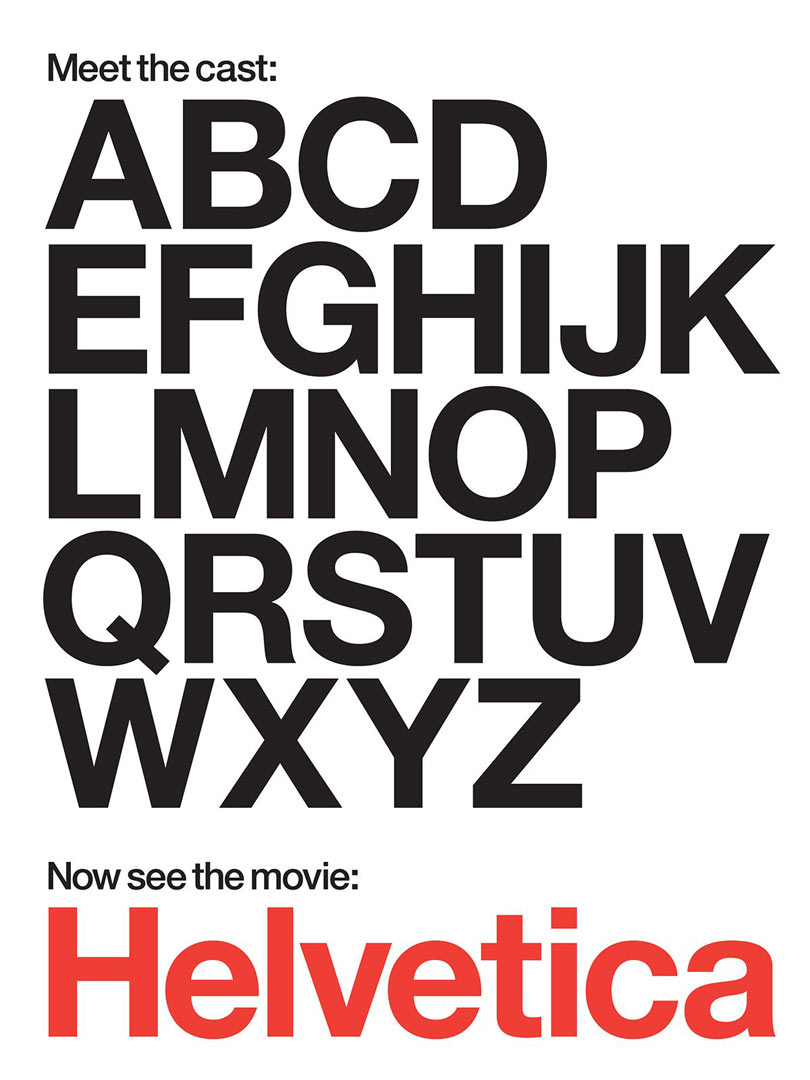 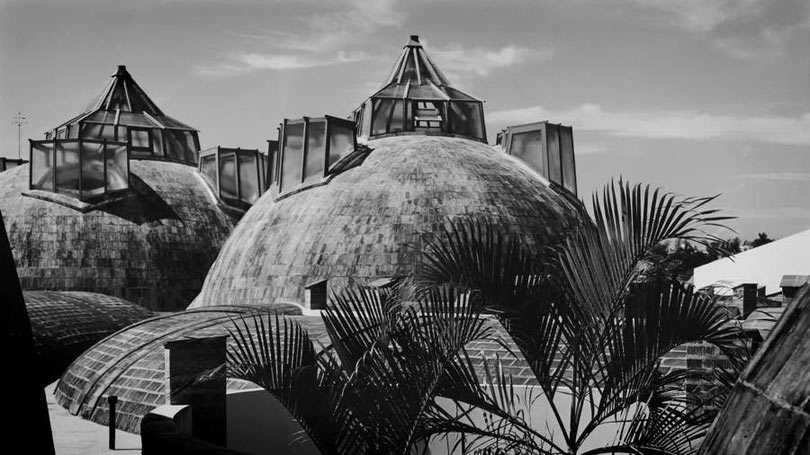 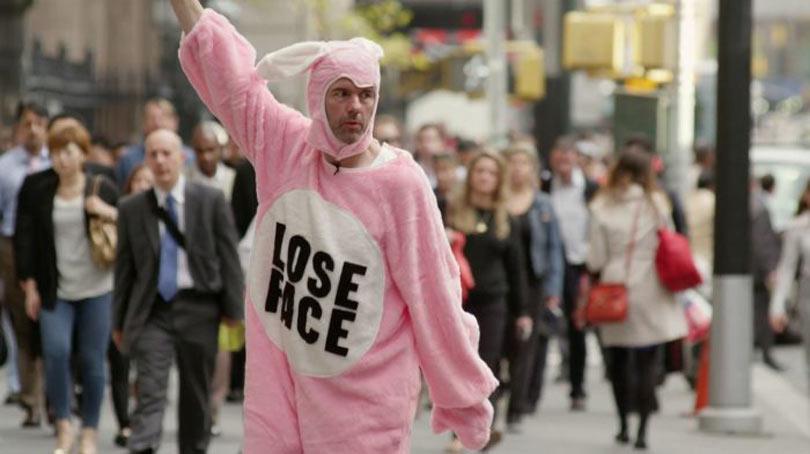 Visual Acoustics: The Modernism of Julius Shulman
Narrated by Dustin Hoffman, this film (with a 94% approval on Rotten Tomatoes) explores the life of architectural photographer Julius Shulman. Known for his striking landscapes and his ability to seamlessly connect architecture with nature through film, Shulman’s work had a hand in shaping the careers of famed architects like Frank Gehry and Frank Lloyd Wright. Available to rent from Amazon here.

Bergman says, “Julius Shulman showed the world how to view modern architecture… He photographed buildings in such a way that afterwards, they became iconic.” 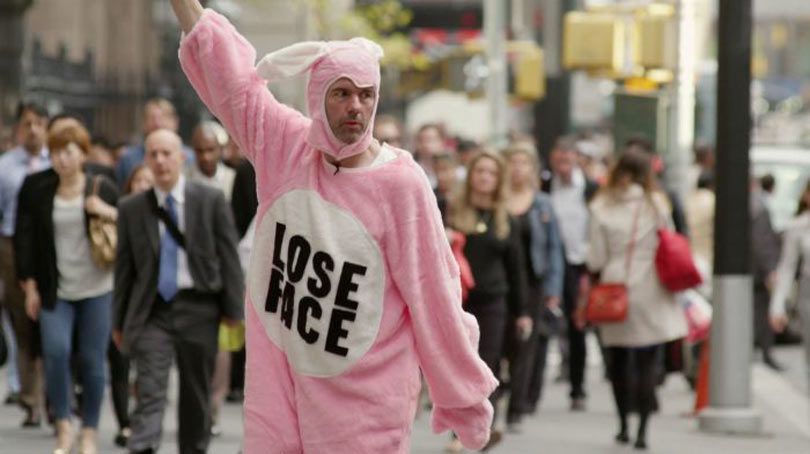 The Happy Film
Centered around its director Stefan Sagmeister, the film explores the on-paper dream life of this graphic designer – working for Rolling Stones and Jay-Z in his ideal city – and how he pushes the boundaries of happiness stereotypes to find more. Available with Amazon Prime here or iTunes here.

Bergman says, “This film will definitely not make you happy… but you should definitely see it.” 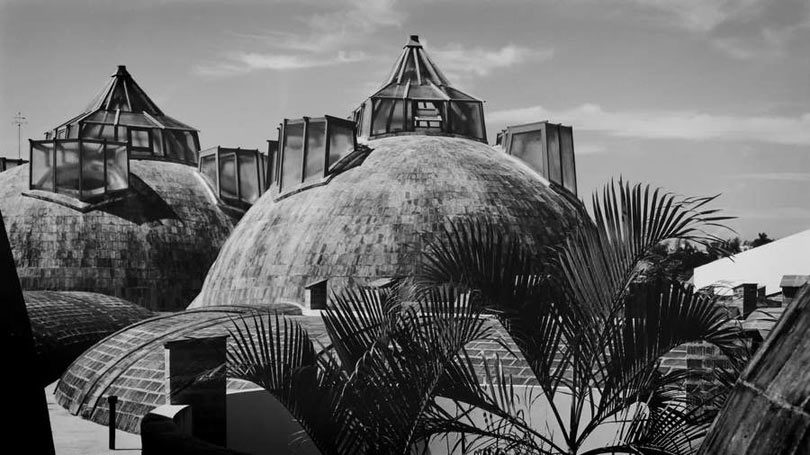 Unfinished Spaces
This film tells the story of the ambitious creation of the National Arts School in Cuba, designed in the wake of Fidel Castro’s revolution and quickly neglected and forgotten as a result… Now, 40 years later, the three visionary architects return to finish the beautiful concept. Available to rent on Amazon here and iTunes here.

Bergman says, “At the ADFF premiere of Alsya Nahmias’ debut film, its subject, architect Richard Porro, told the audience that above all else ‘you must have passion.’ His words and her film brought the room to tears that night. Now years later, ADFF is once again lucky to the world premiere Alysa’s newest film, The New Bauhaus, this October in New York.” 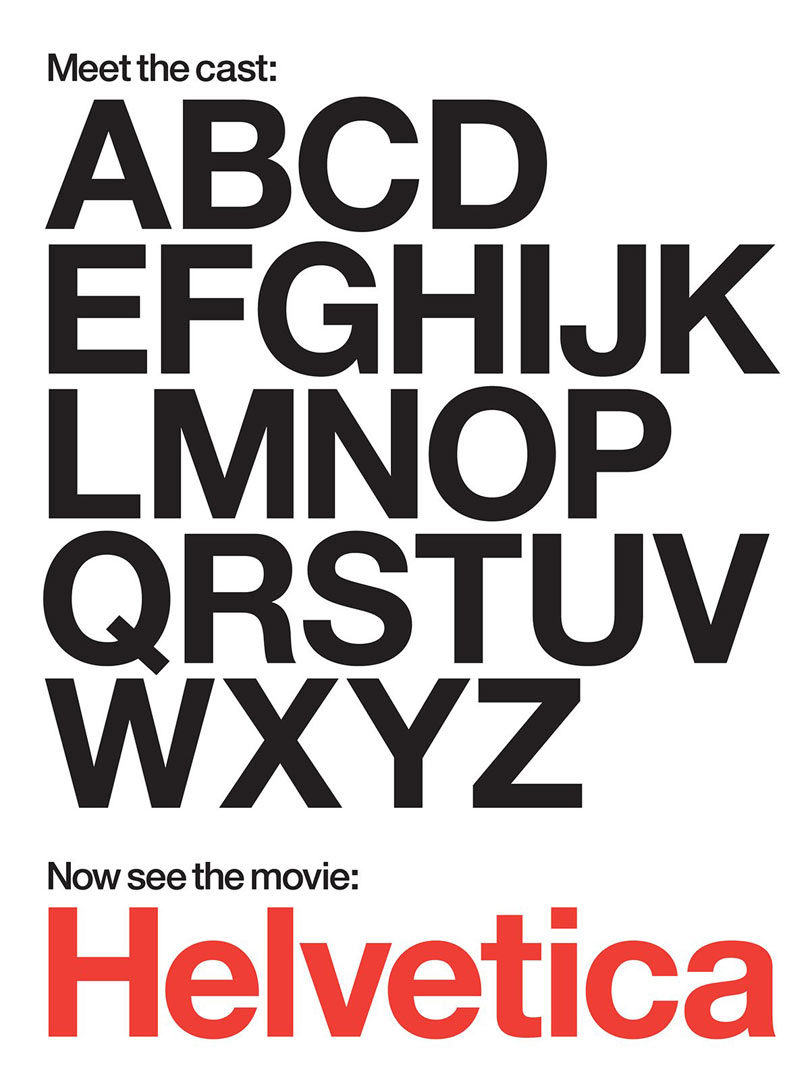 Helvetica
Famed director Gary Hustwit explores the history behind one of our most used typefaces and how groundbreaking aesthetics created through graphic design and typology impact our global visual culture on so many levels. Available to rent on Amazon here and iTunes here.

Bergman says, “It’s almost inevitable to live in modern society without being affected by graphic design and typology. This groundbreaking film centers on how these tiny but significant letters saturate so many aspects of our lives but we don’t even stop to think about them. Helvetica was also the first film of Gary Hustwit that really put him on the map.”

The Infinite Happiness
A visual diary and intimate look into many that live in the giant “8 House” development built by Danish architect Bjarke Ingels in the suburbs of Copenhagen and considered to be the best residential building in the world and the new model of successful housing.
Available to rent on Vimeo here.

Bergman says, “This film is made up of 31 vignettes, and each one is authentic and beautiful, but the whole is truly greater than the sum of its parts in this scenario. Husband and wife duo, Bêka and Lemoine’s work is truly so transcendental that MoMa actually purchased their entire collection of 16 architecture films.” 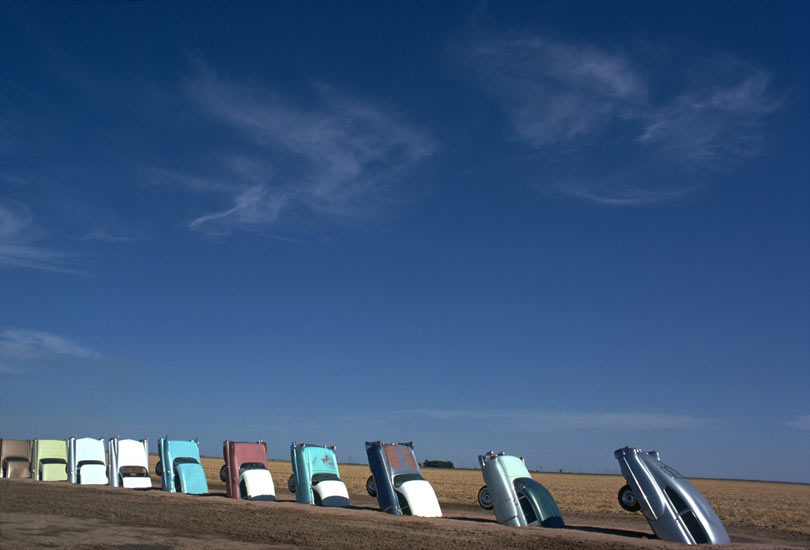 Bergman says, “Ant Farm was so ahead of their time – not just for their unusual and evocative art and architecture – but for their incredibly advanced understanding of media. Even in an era way before Instagram and Facebook, this group reached so many people. Through innovative and almost early-stage guerilla-marketing tactics, they got their message out to the world.”