Union Wine Company’s Wine in a Can 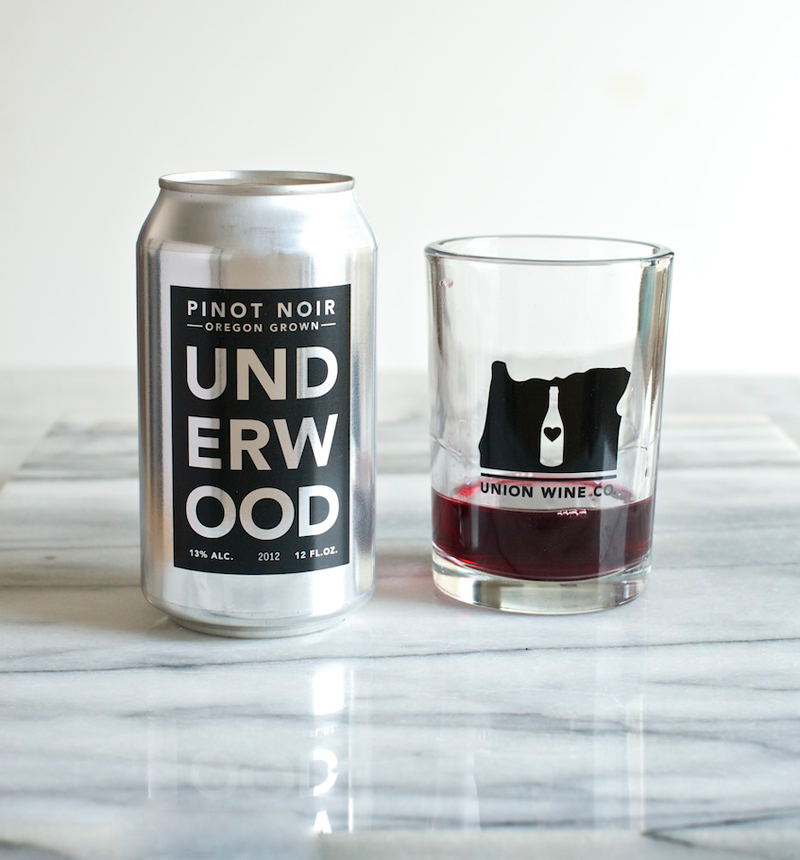 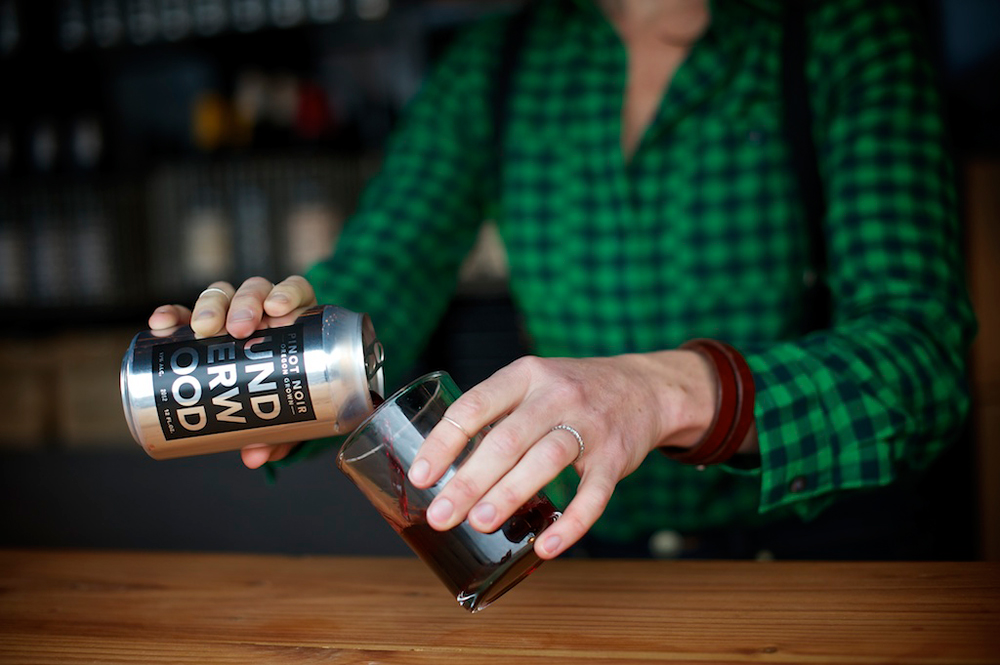 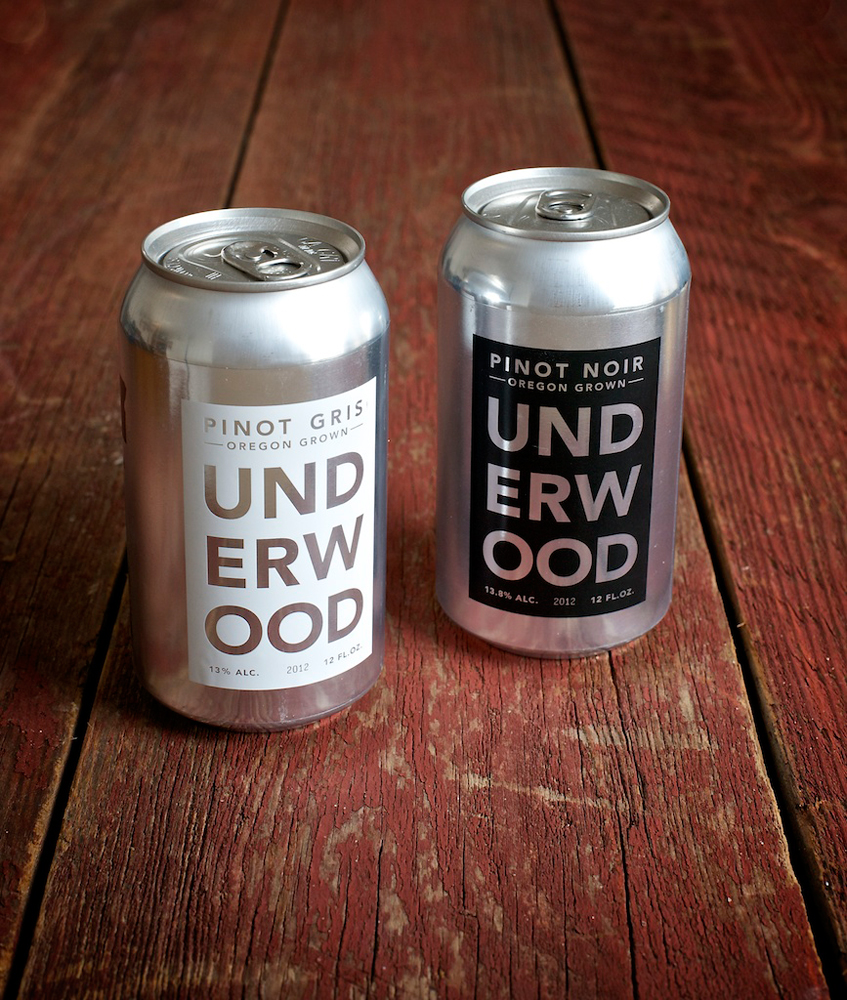 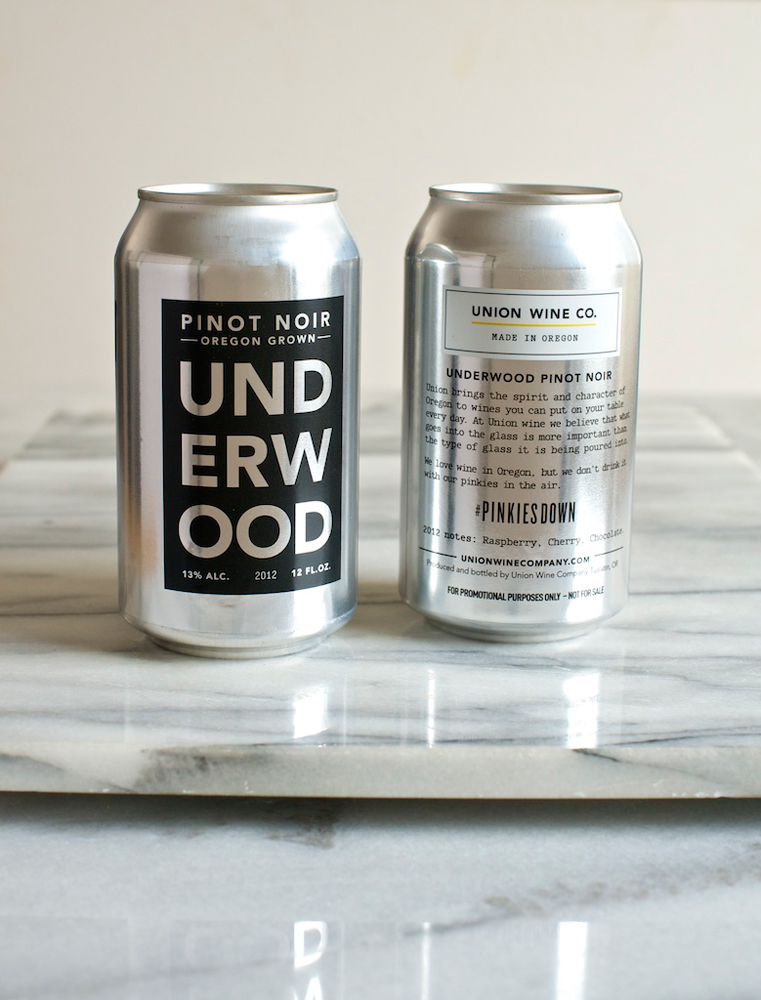 Union Wine Company’s Wine in a Can
1/4 Photos

Just sit back and marvel at Union Wine Co.’s latest idea: wine in a can. In an effort to break down the formality that often comes with wine culture, the company has taken a “pinkies down” approach. The Portland, Oregon-based company wants to bring craft wine to the masses without all the snobbery and fuss, and with that, the wine can was introduced. 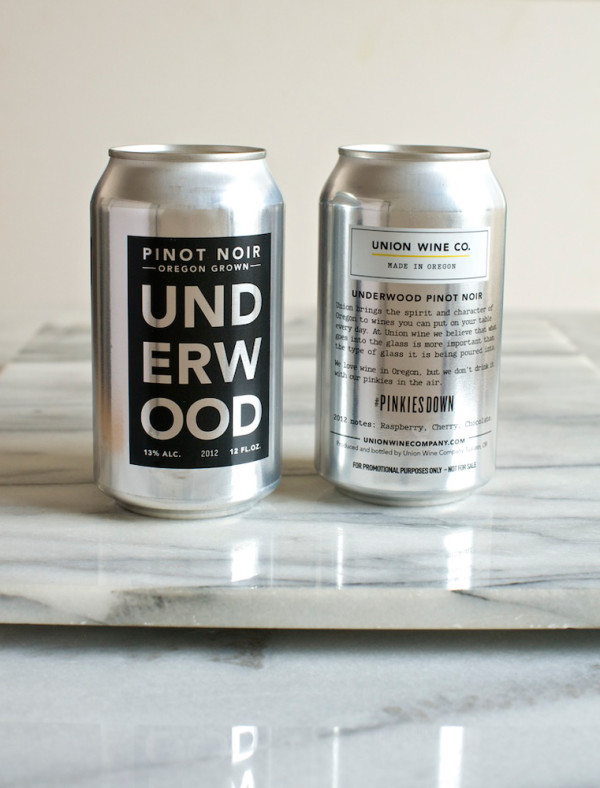 Craft beer has been all the rage over the last several years and Union aims to do the same with wine. By putting their wine in a can, they’re reducing the costs that go into packaging, as well as being able to bring wine to places where it wasn’t allowed before, like outdoor events. Glass bottles are not only fragile, they’re expensive. Using cans, the packaging costs will go down by approximately 40% compared to the equivalent nine-liter case of wine bottles. 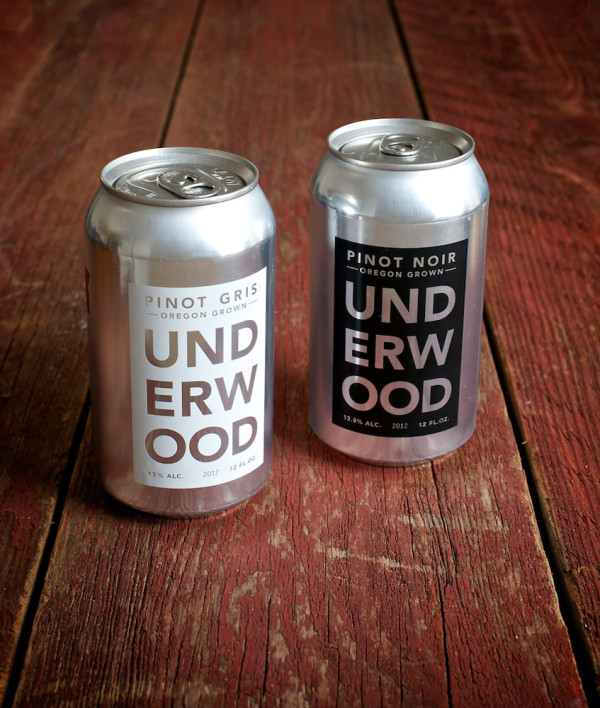 First up for the can is their everyday drinking wine series, Underwood, which comes in a Pinot Noir and a Pinot Gris. Currently the canned wine is available for pre-order with a release coming in the Spring. 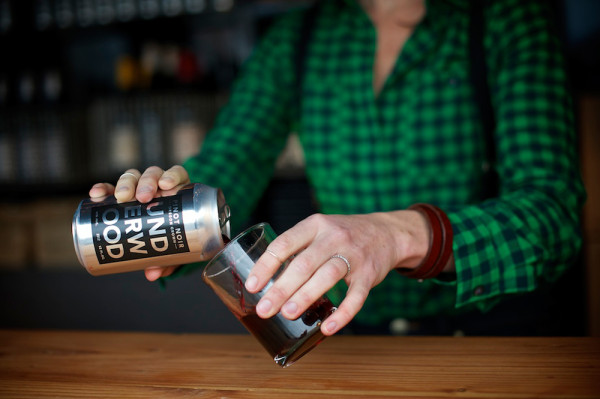 Not only is it a cool concept, their branding is pretty awesome too.