Valerie, My Crystal Sister Chandelier by Lucas Maassen and Roche 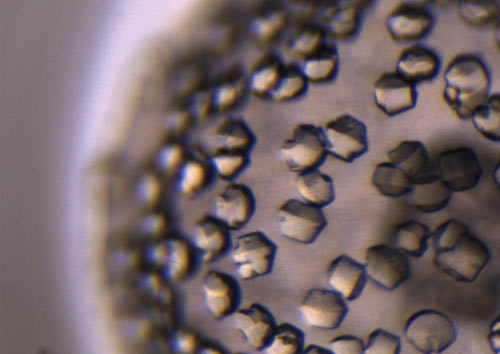 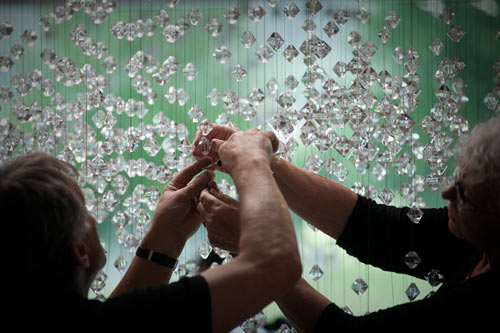 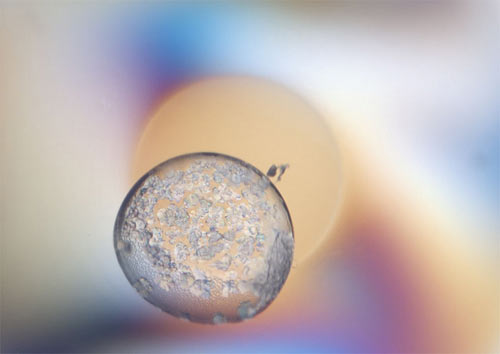 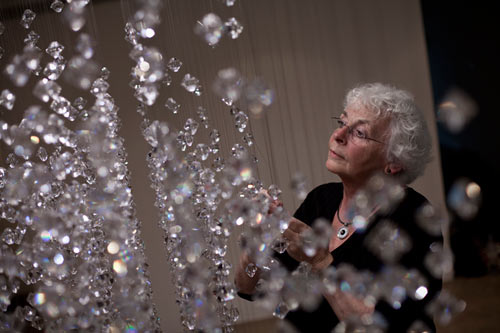 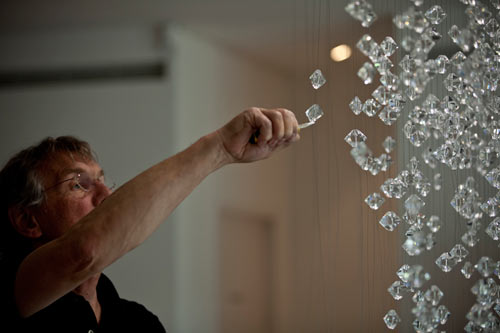 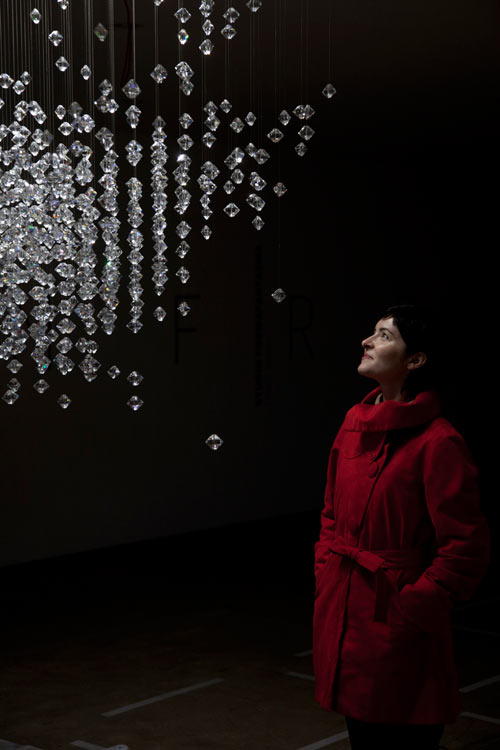 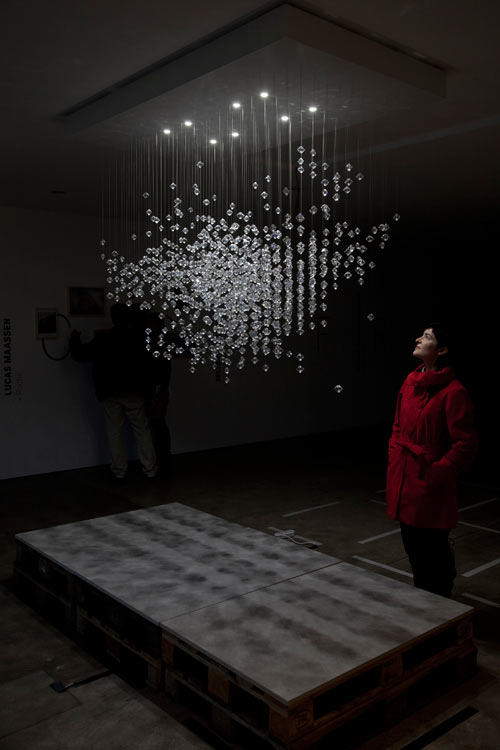 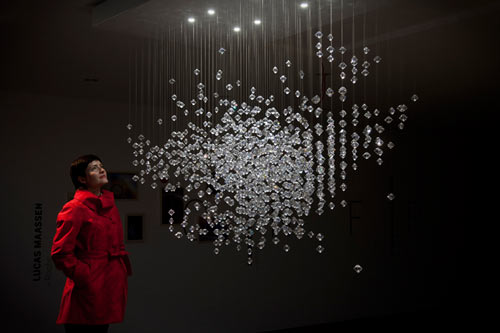 Dutch designer Lucas Maassen collaborated with Roche to develop a chandelier created through the crystallization of DNA fragments. Called Valerie, My Crystal Sister, the chandelier represents the sister that Lucas never had, and is now on display in the Confrontations: Contemporary Dutch Design exhibition at the Vitra Design Museum.

Maassen wondered if it’s possilbe to create an object using the same biological process used to create him (or humans/life in general). Working with Roche over the course of many months, he was able to crystallize synthetic DNA fragments present in his parents and then replicated this into glass in collaboration with Vienna-based crystal manufacturer Lobmeyr. The chandelier is made up of one thousand of these glass fragments.

Maassen named the chandelier Valerie, which would have been his name had he been born a girl. Watch a video about the project:

Images and video by Mike Roelofs. The last image of DNA crystals is by Roche.