A Venice Beach, CA Restaurant with an Inventive Ceiling 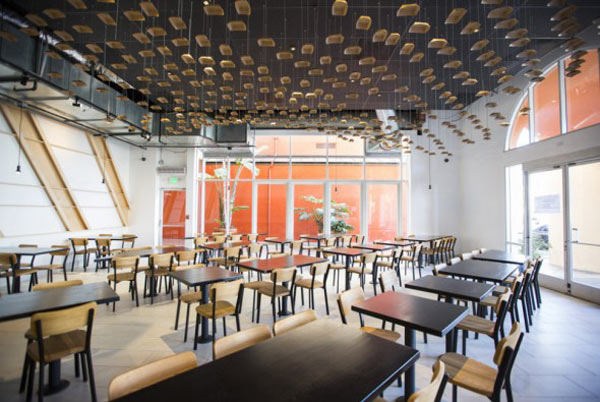 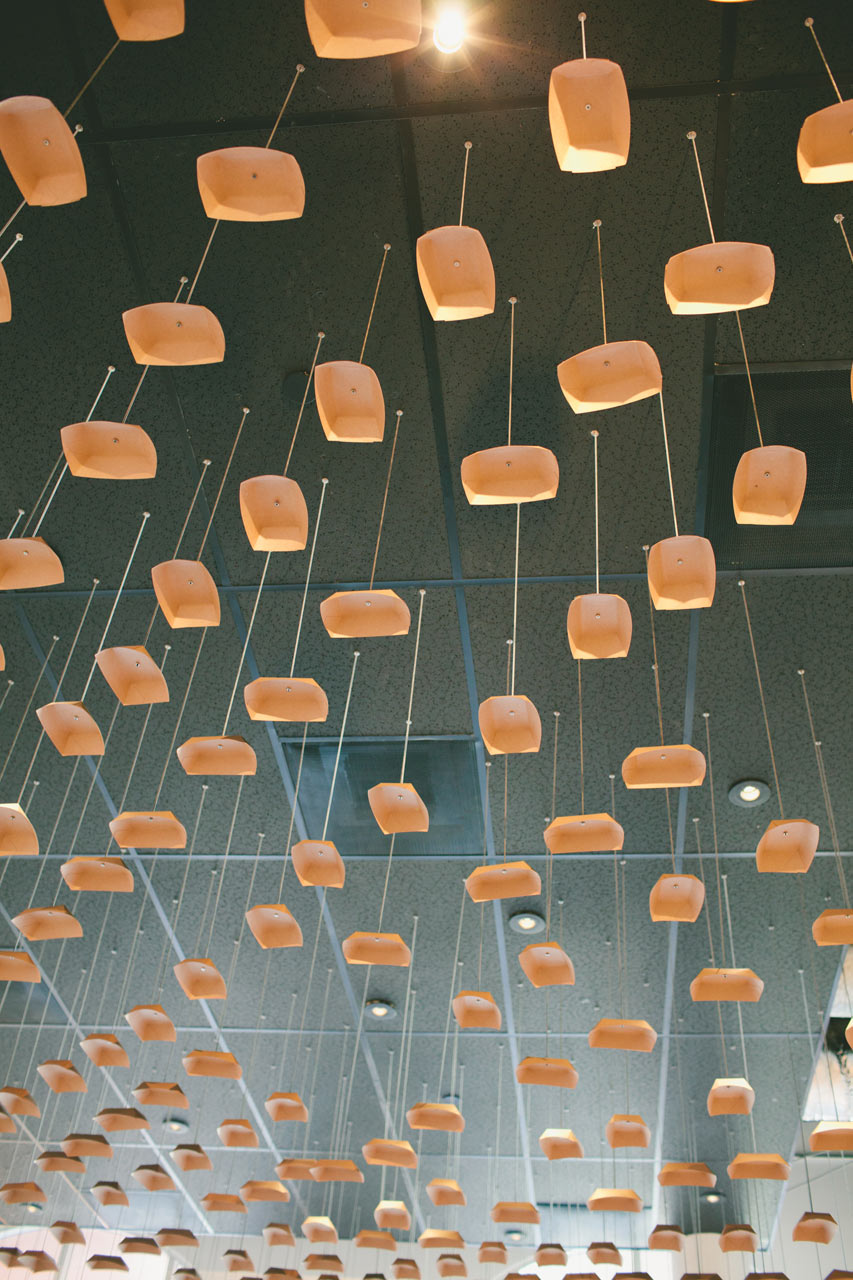 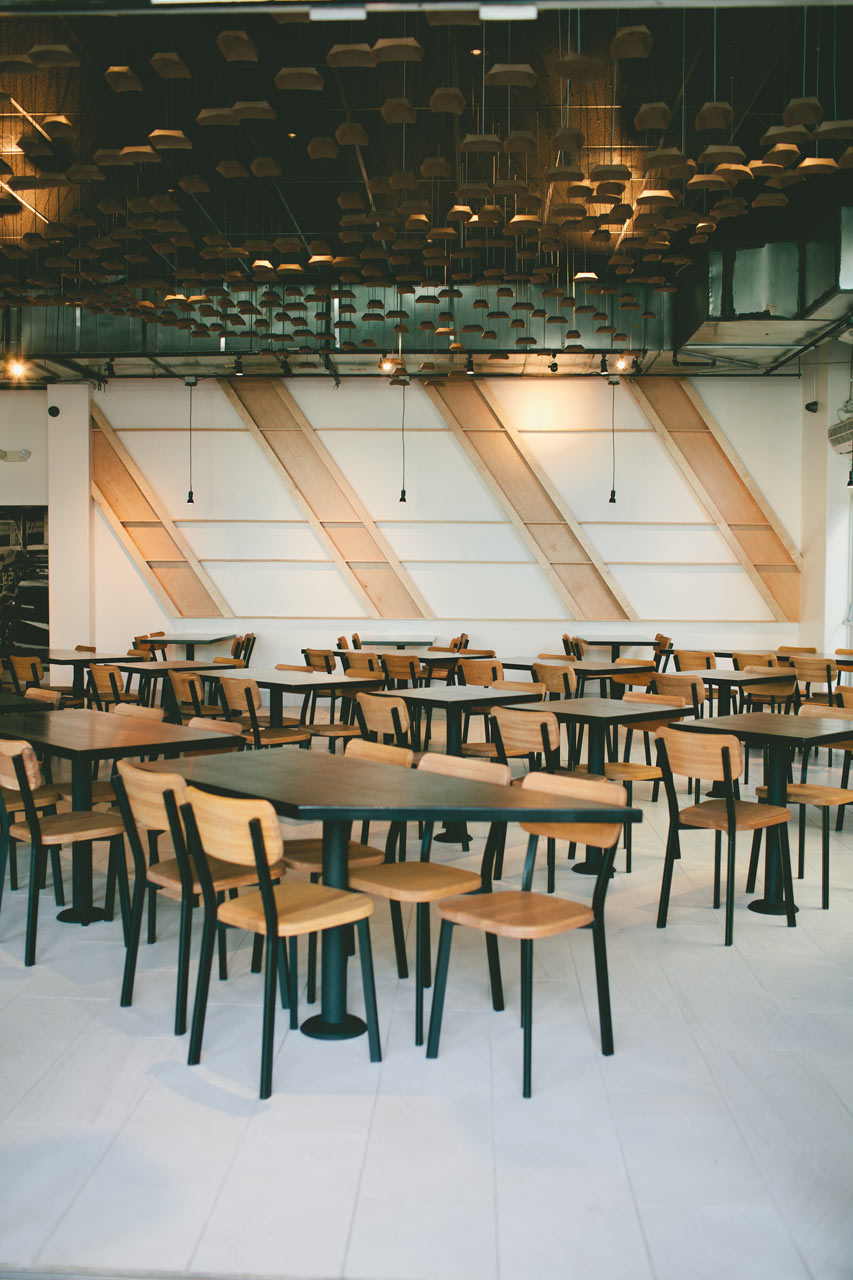 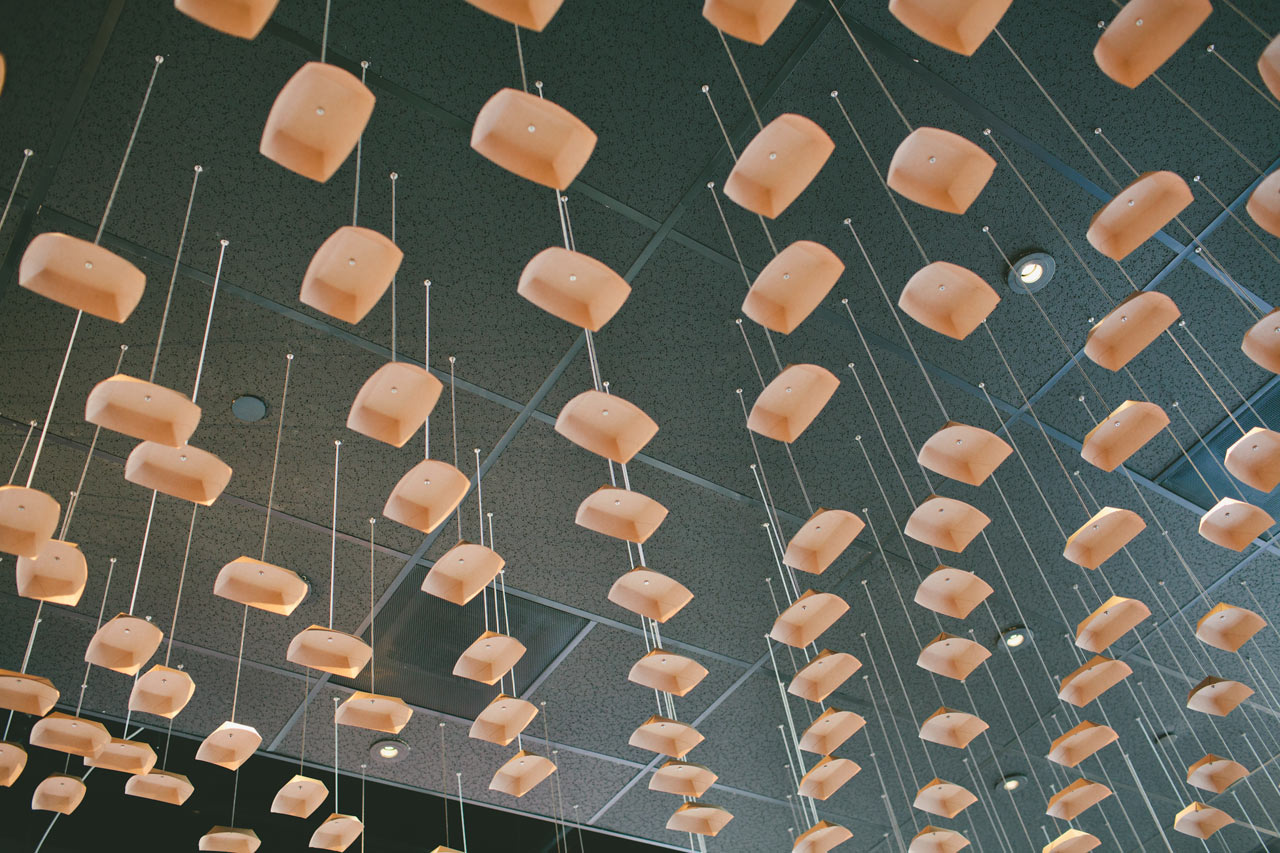 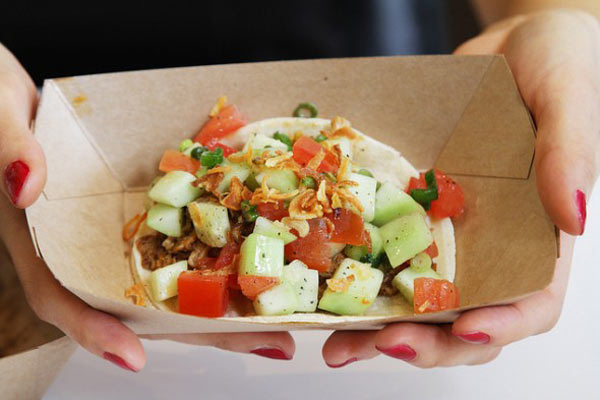 A Venice Beach, CA Restaurant with an Inventive Ceiling
1/6 Photos

Komodo’s first incarnation was as a taco truck and then they also decided to set down roots in a 3000 square foot space in Venice Beach, California. They turned to MASS Architecture & Design to create their vision and that included a really cool ceiling treatment that pays homage to their modest roots.

They wanted to reference the taco truck without being too literal so that lead them to the paper taco trays that they use on the truck to serve the tacos. After months of planning and coordination, the team spent a week individually screwing, drilling, and piecing together hundreds of the taco trays. 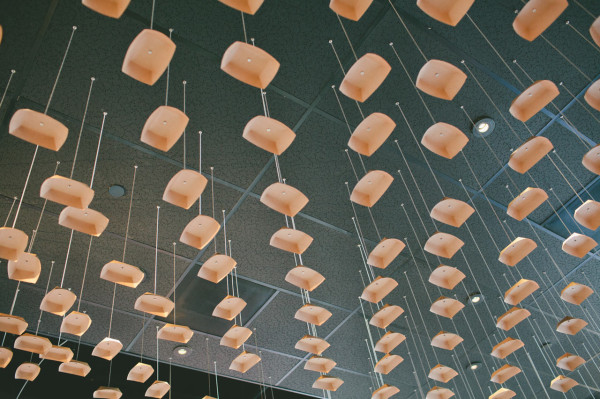 The result is a visually enticing, artistic display that references the diagonal seating layout in the space. 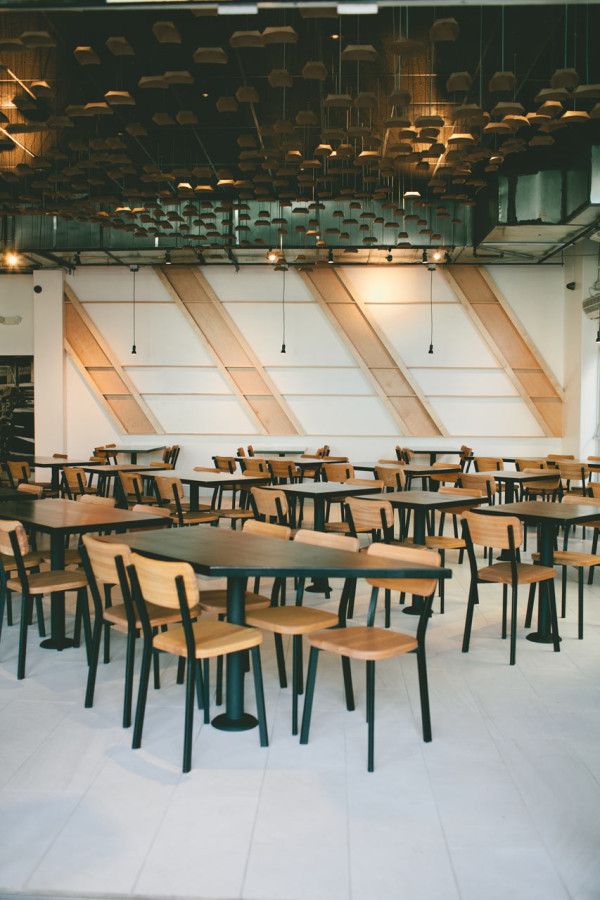 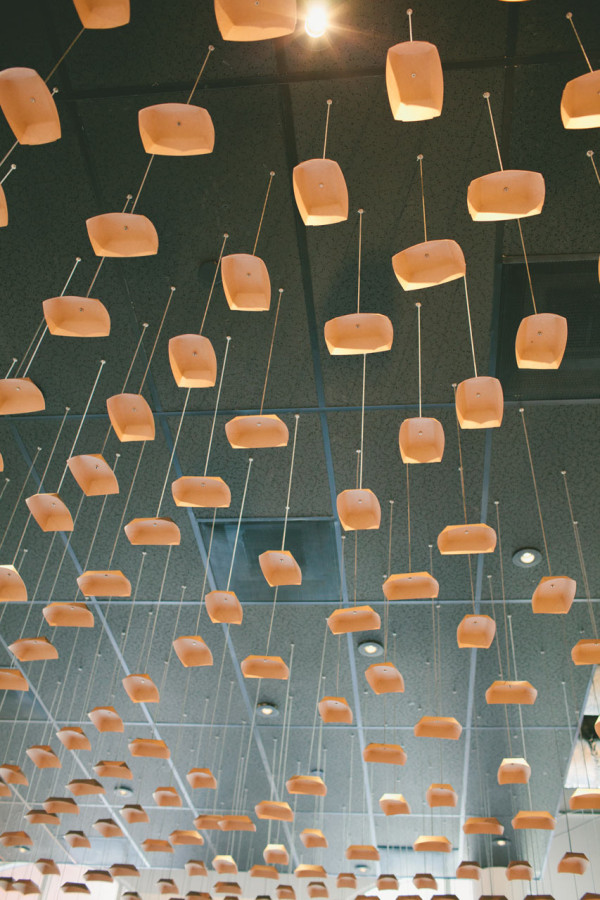