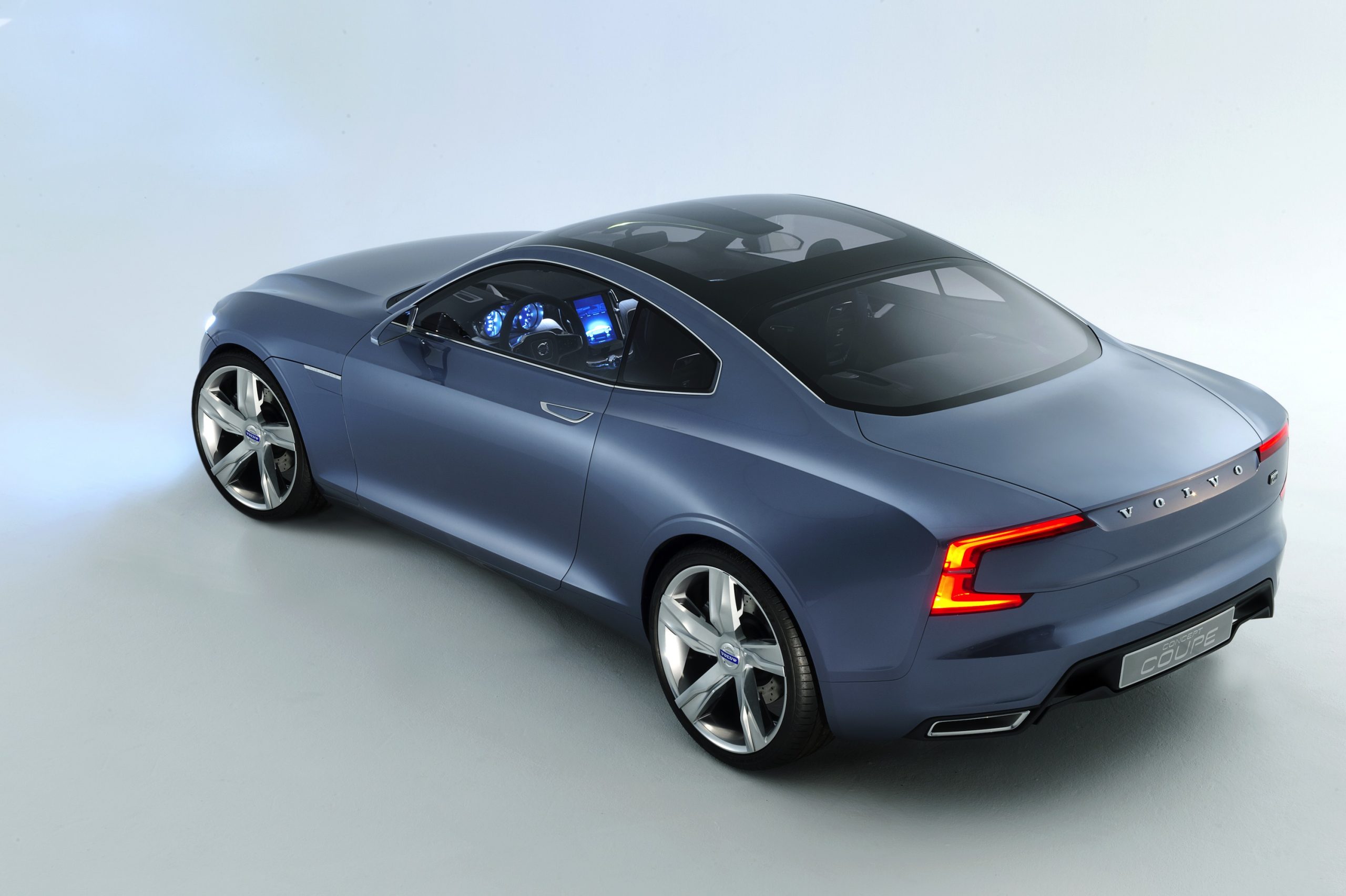 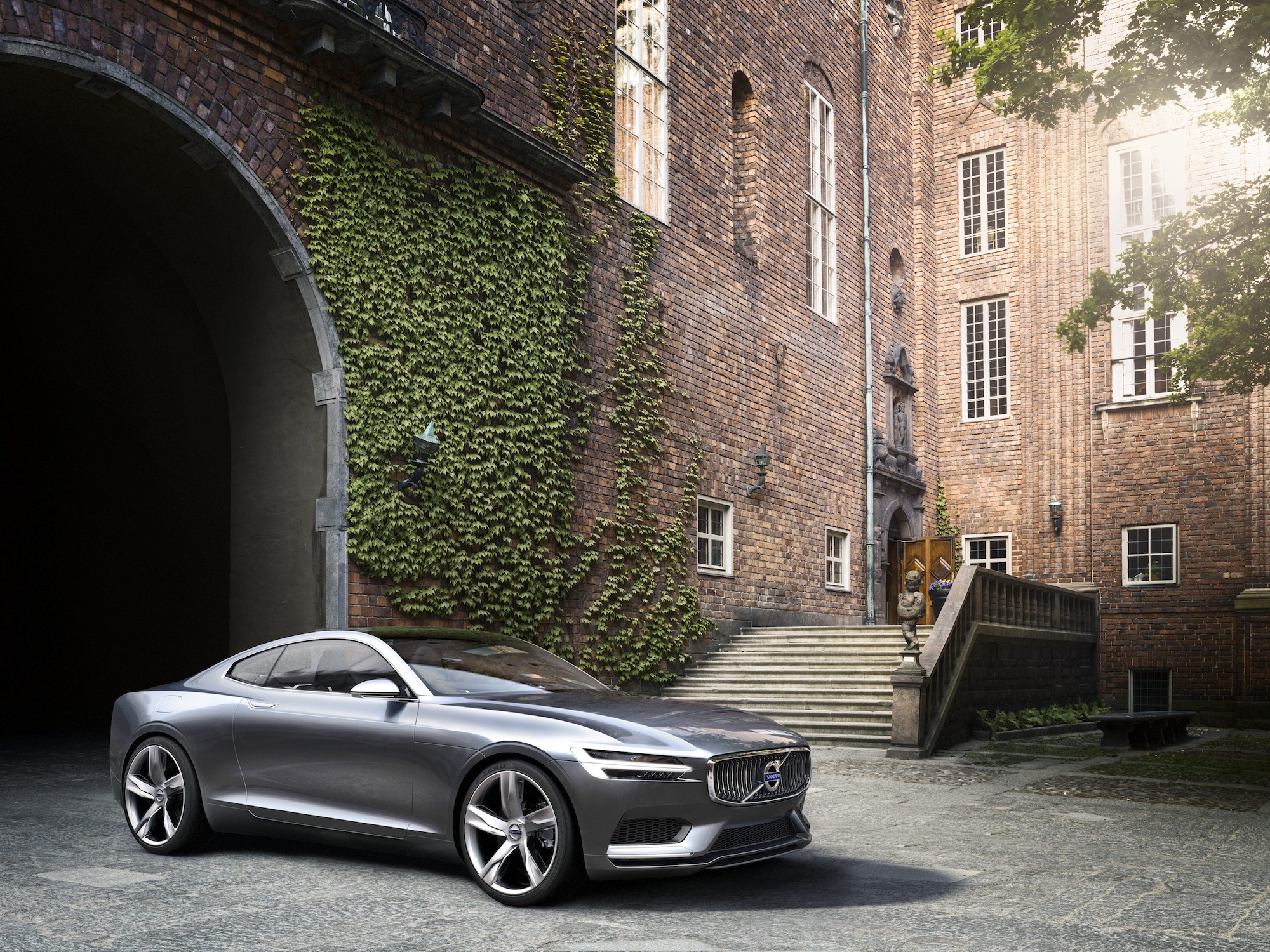 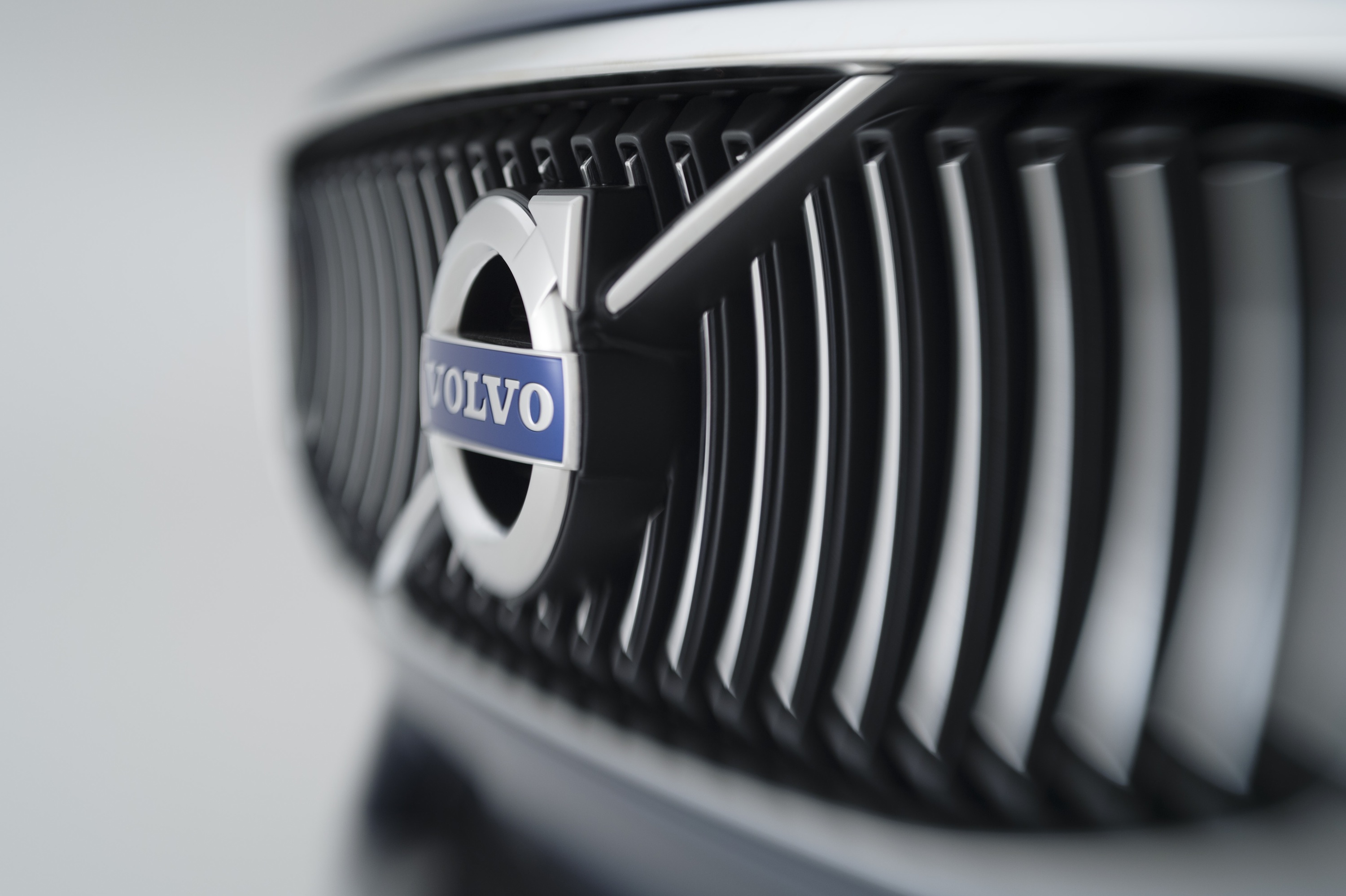 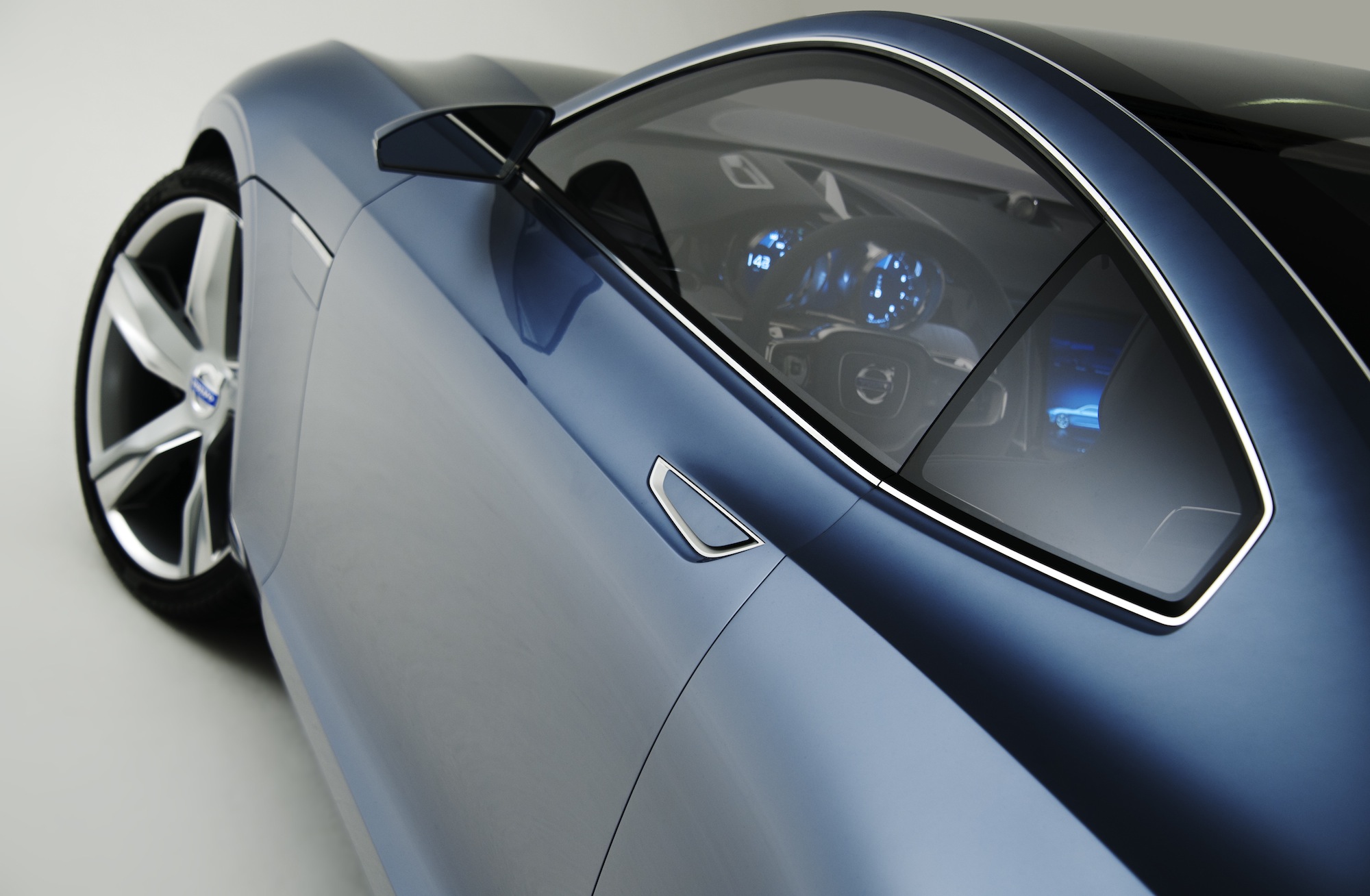 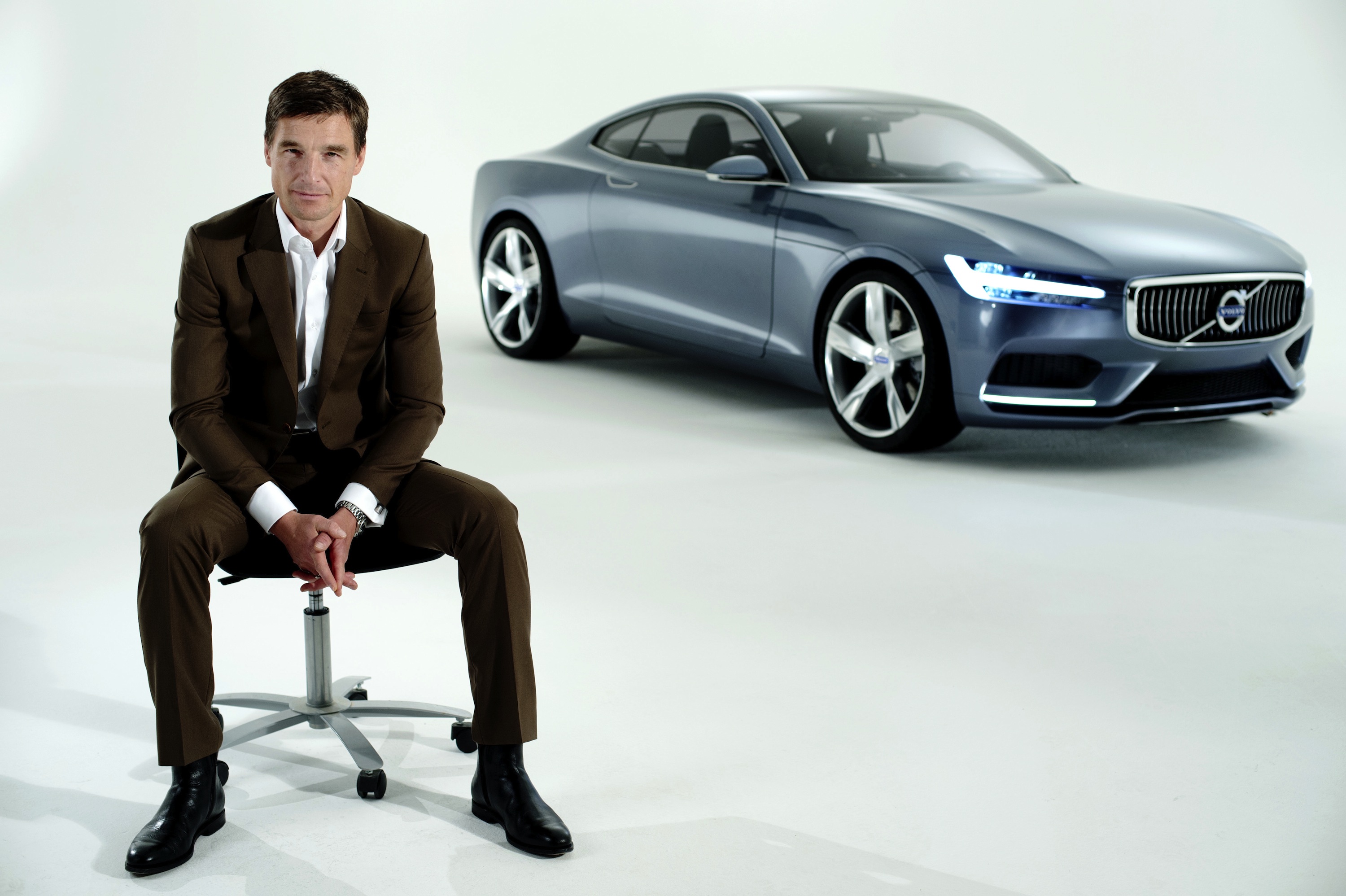 We all know that Volvo makes some of the safest cars around, but just one glimpse of their new concept car shows us that they’re not a one trick pony. Simply describing this new design as bold is definitely an understatement; it’s more of an indicator of their new direction. Hold on though, because this is just the first of three new concept cars that Volvo has been cooking up. 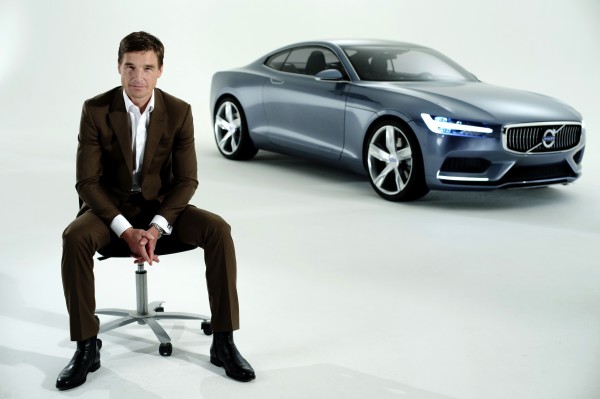 Volvo’s design team took iconic elements from the brand’s 1960’s era cars and fused them with contemporary Scandinavian influences. They kept a clean, clutter-free aesthetic that exudes a confident and strong personality. “Think about the powerful calmness of a lion. He doesn’t have to prowl to radiate respect. Even lying down he shows very clearly what he is capable of,” says Thomas Ingenlath, Senior Vice President of Design at Volvo. 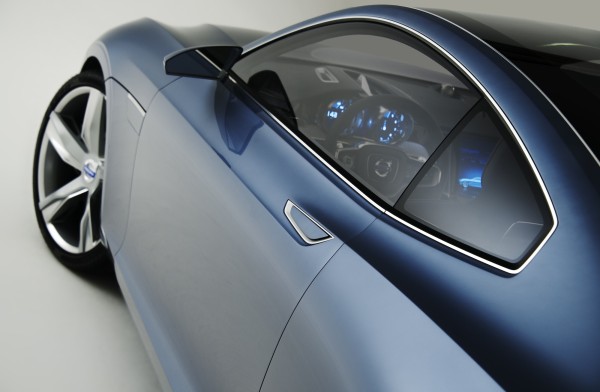 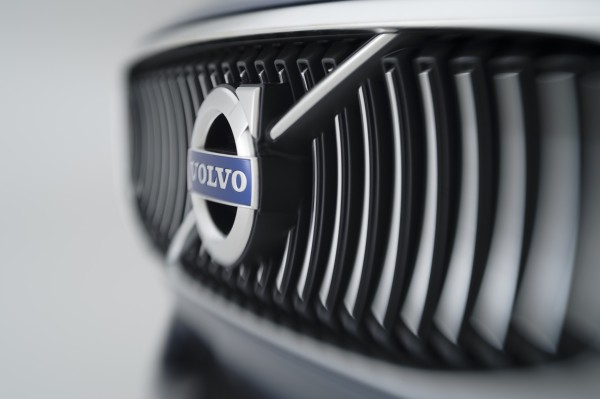 The interior features a leather instrument panel, hand-carved inlays made of naturally-aged wood, woven carpets by Kasthall, and a gear-leaver made with handcrafted Swedish crystal, a beautiful example of modern Scandinavian design.

On top of all that, Volvo’s Concept Coupe has 2-liter petrol engine that not only has 400 horsepower (with a supercharger), but also pays conscious attention to the environment, as it’s a plug-in hybrid! Volvo makes no compromises. You can have it all. 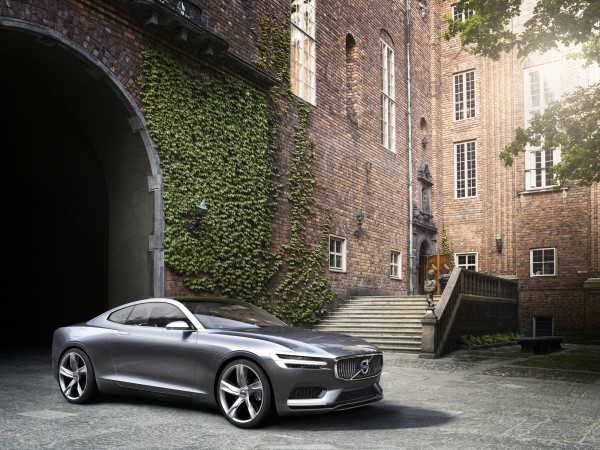 Kyle Troutman has always been intrigued by fashion, design, auto and tech. So, instead of becoming a designer, editing and following trends became his passion.