Watch: Kathy Brew on the Design is One: Lella & Massimo Vignelli Documentary 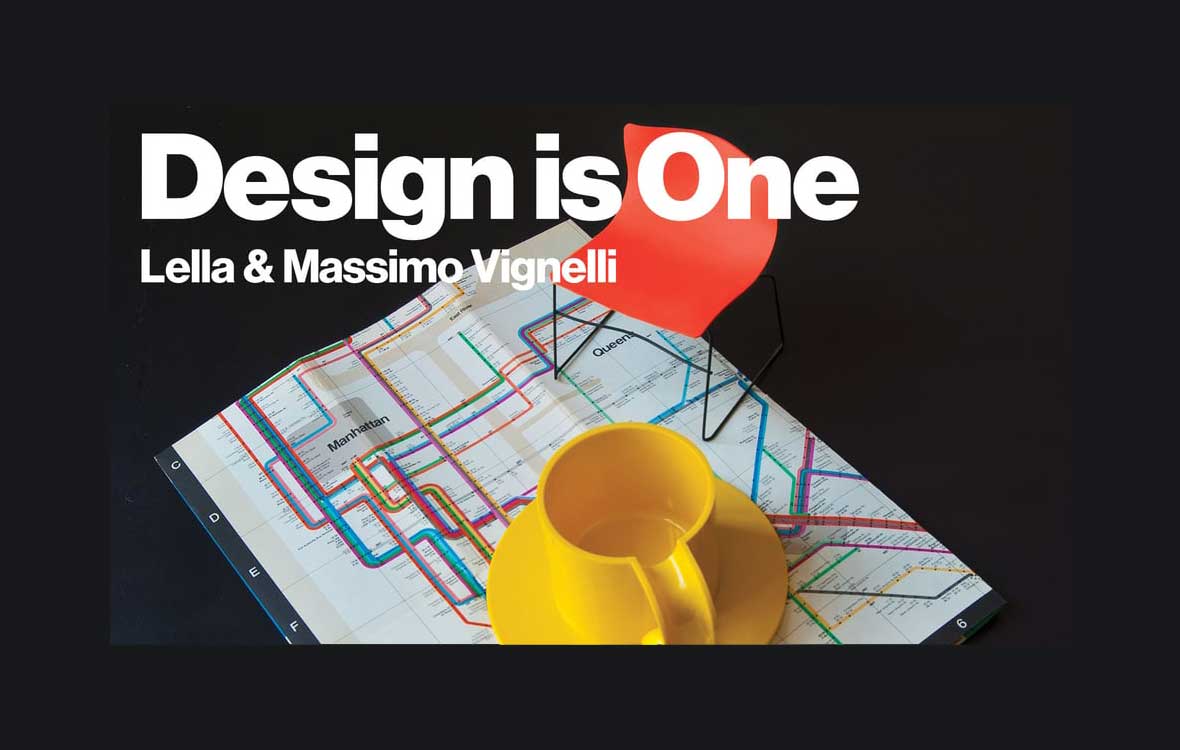 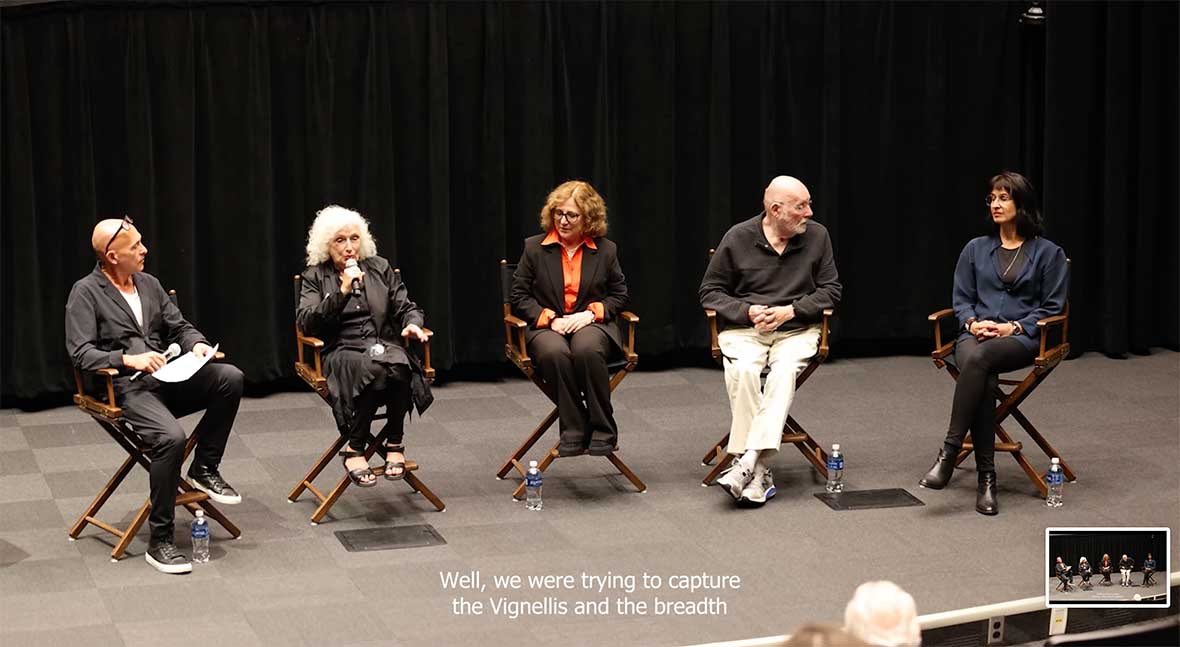 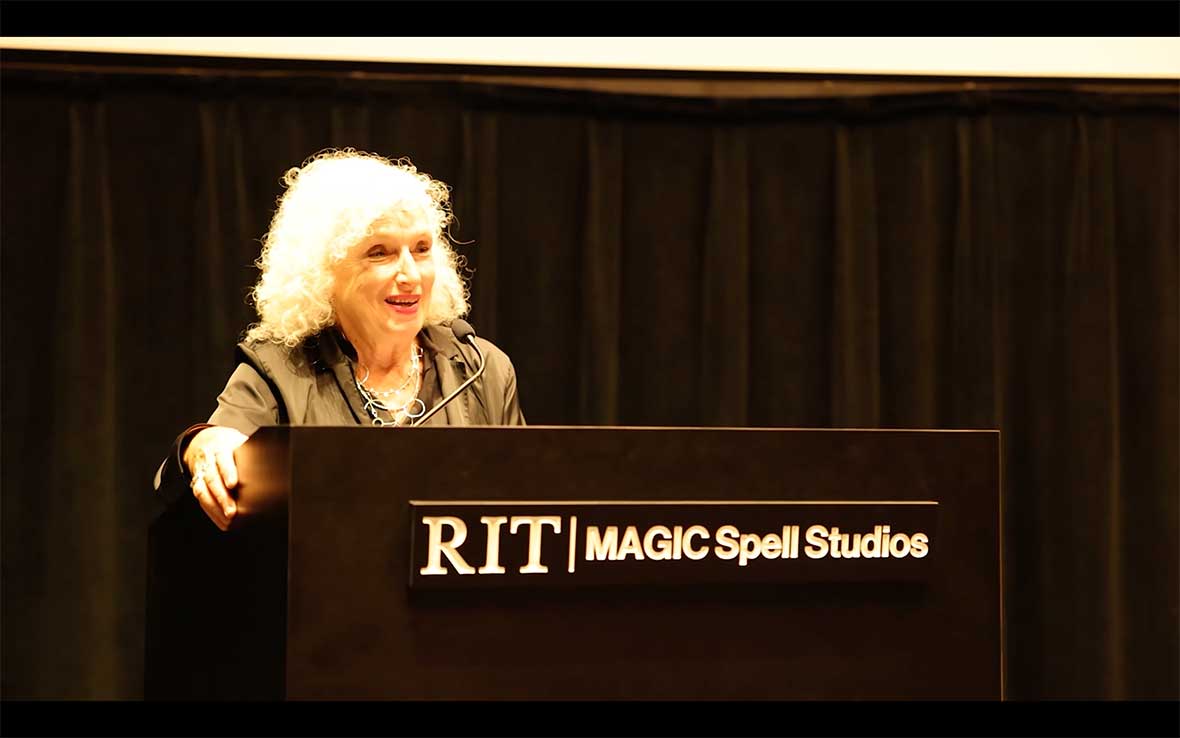 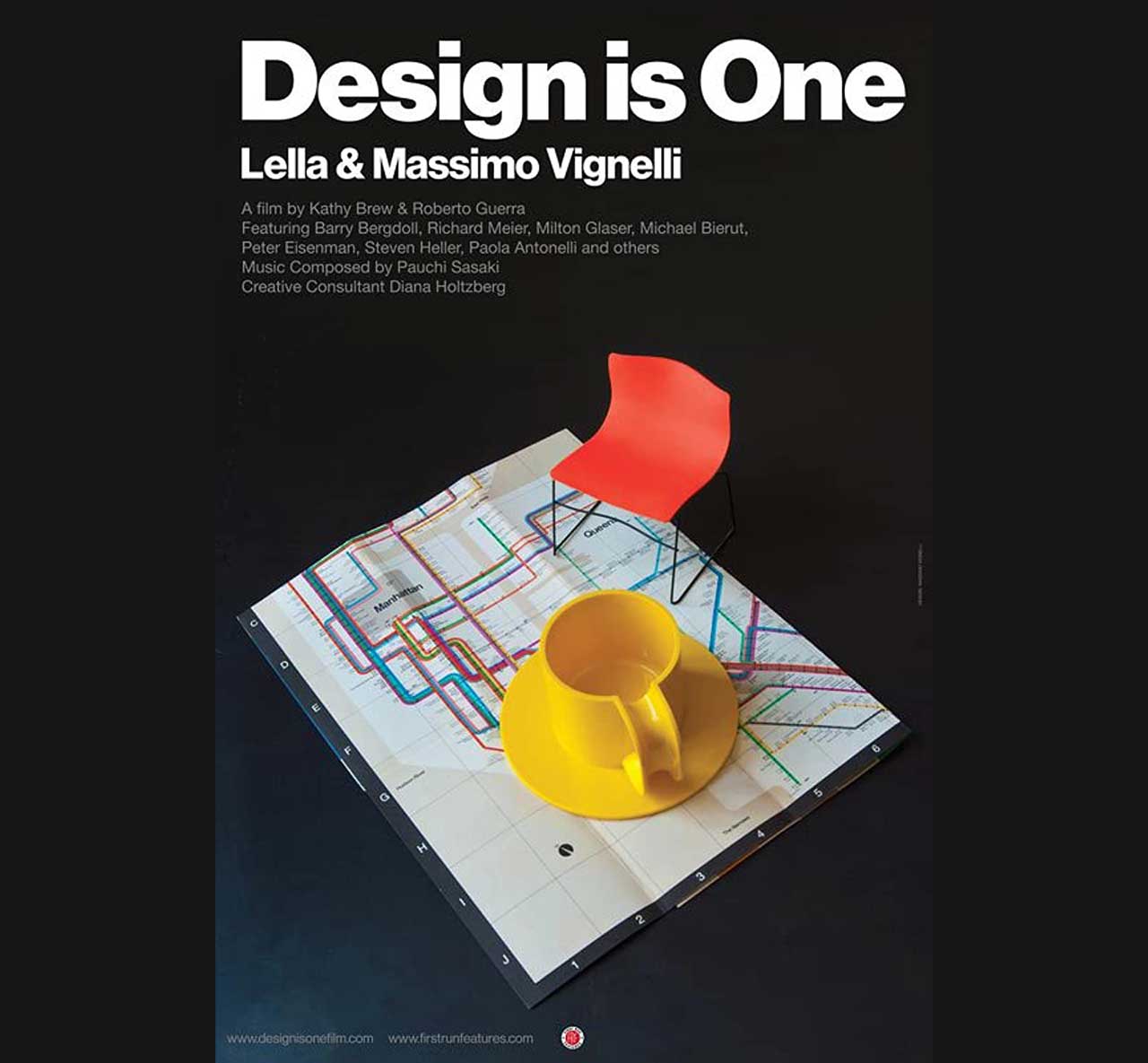 Watch: Kathy Brew on the Design is One: Lella & Massimo Vignelli Documentary
1/4 Photos

Design Milk is pleased to share the first lecture of the 2022/2023 academic year of The Vignelli Center for Design Studies’ Design Conversations Lecture Series featuring Kathy Brew, co-director of Design is One: Lella & Massimo Vignelli. The film offers an in-depth look into the lives and work of Lella and Massimo Vignelli, capturing two of the world’s most influential designers’ creativity and intelligence.

Watch Brew discuss and introduce the film, as well as the panel discussion below, and then head to designisonefilm.com to check out ways to view the film itself. 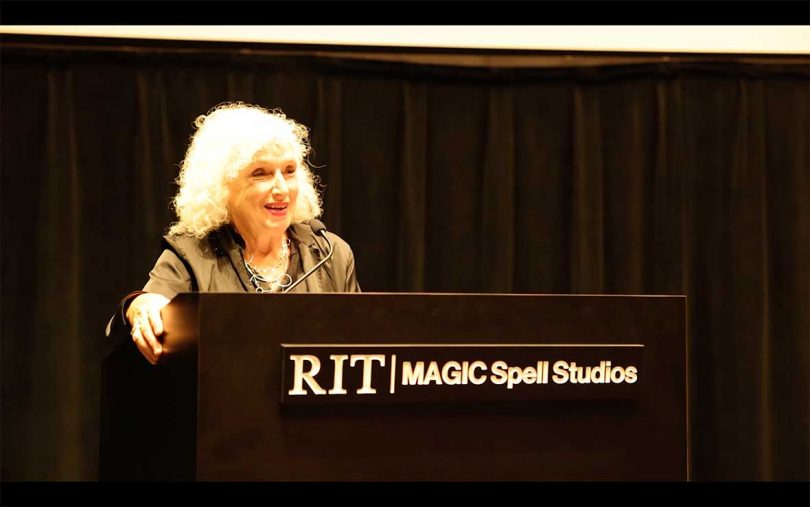 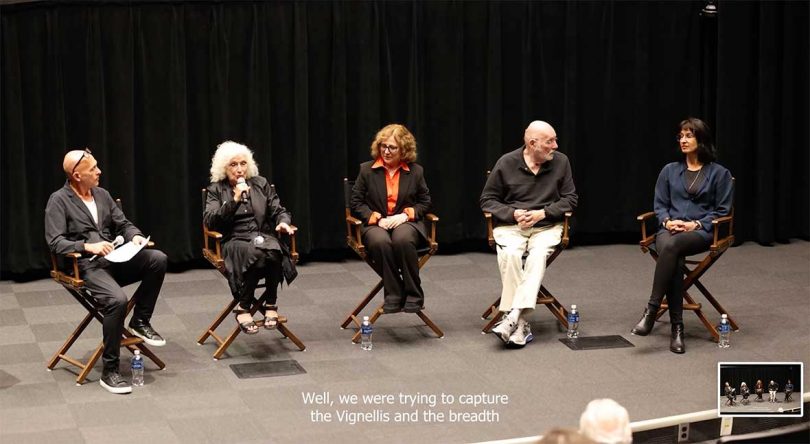 To learn more about The Vignelli Center for Design Studies at RIT, they have launched digital access to the archives through Google Arts & Culture, joining over 2000 cultural institutions from around the world. The initial launch includes nearly 900 high resolution images of artifacts from the archives so that now anyone with access to the Internet and Google Arts & Culture can search the Vignelli archives or browse it by color or chronological order.

This lecture is presented with the support of RIT’s MAGIC Center.

This lecture series is made possible in part by the generosity of RIT Alumnus, Chris Bailey and Bailey Brand Consulting