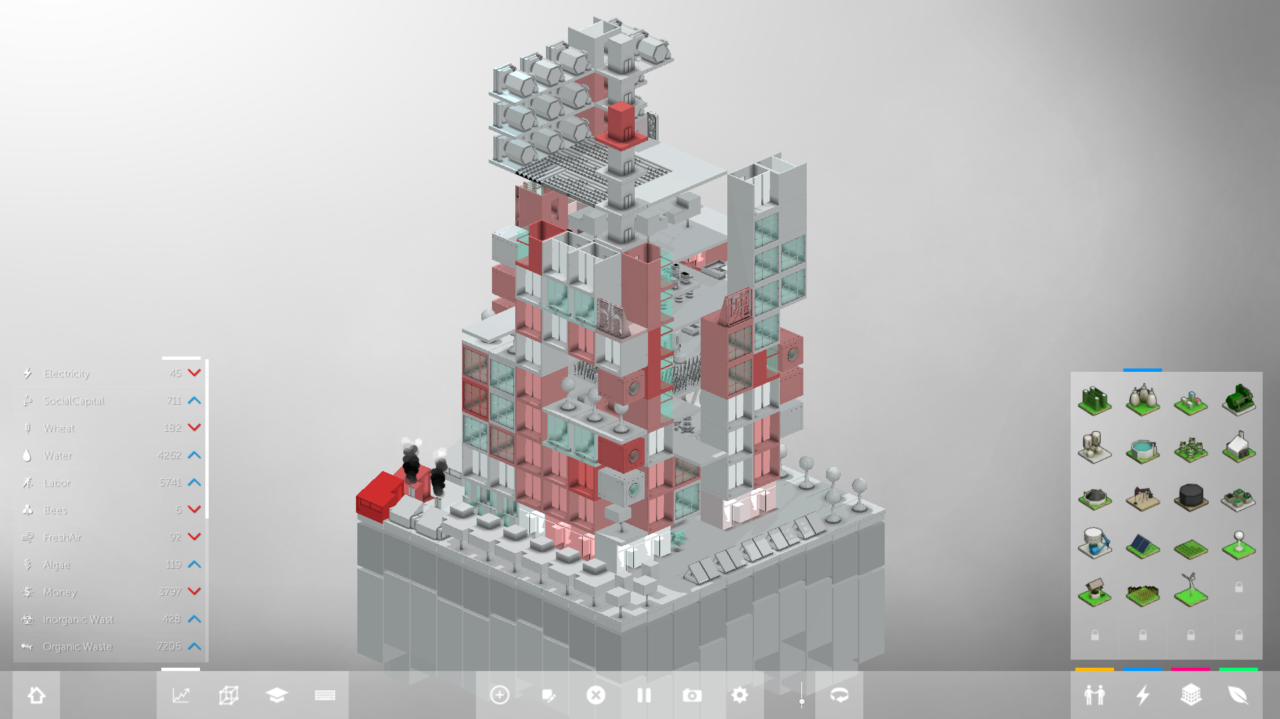 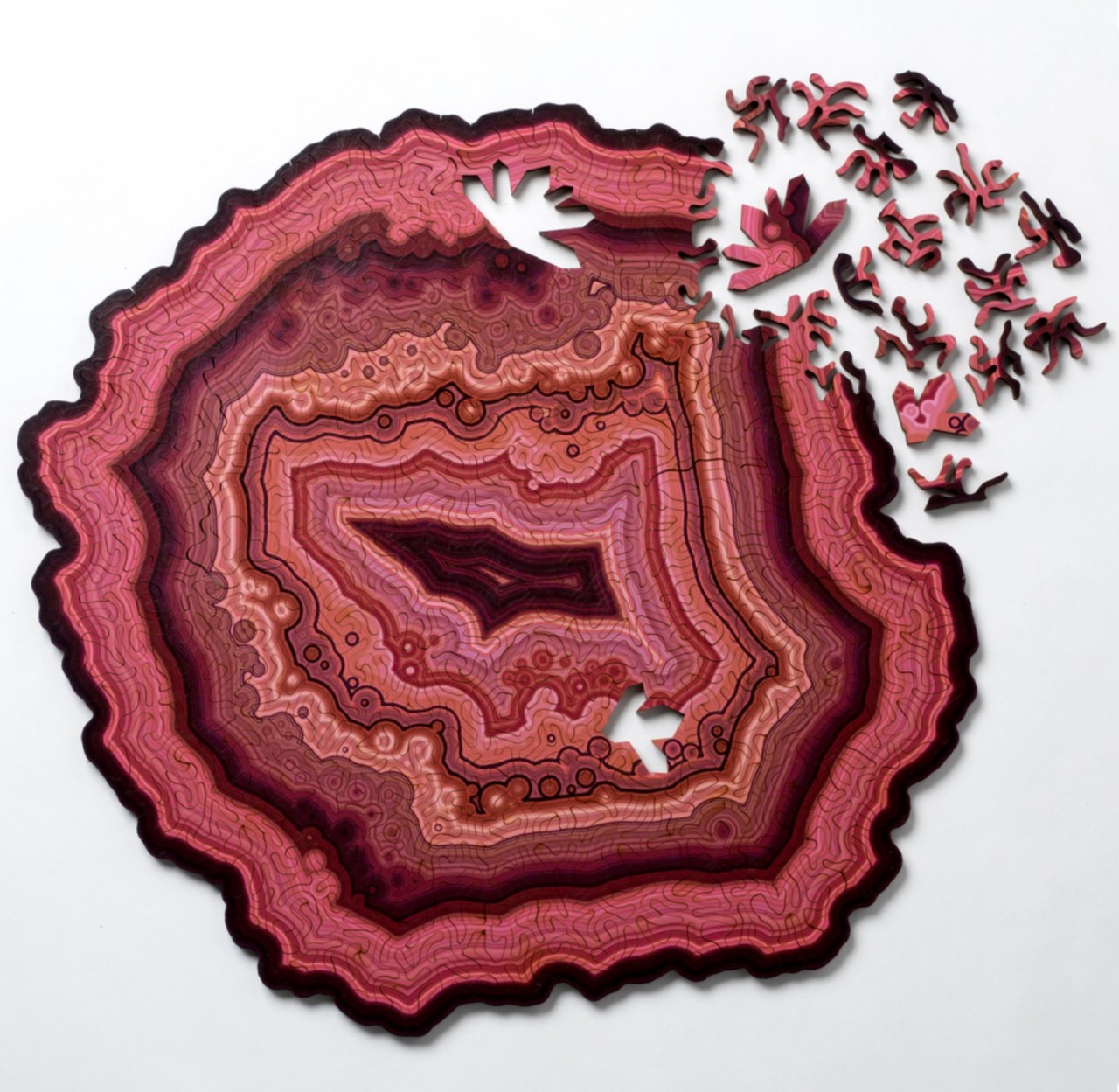 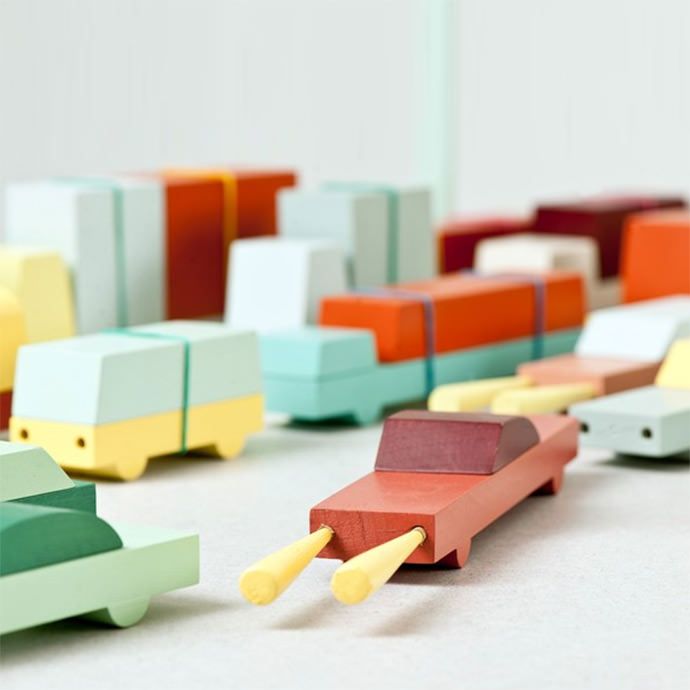 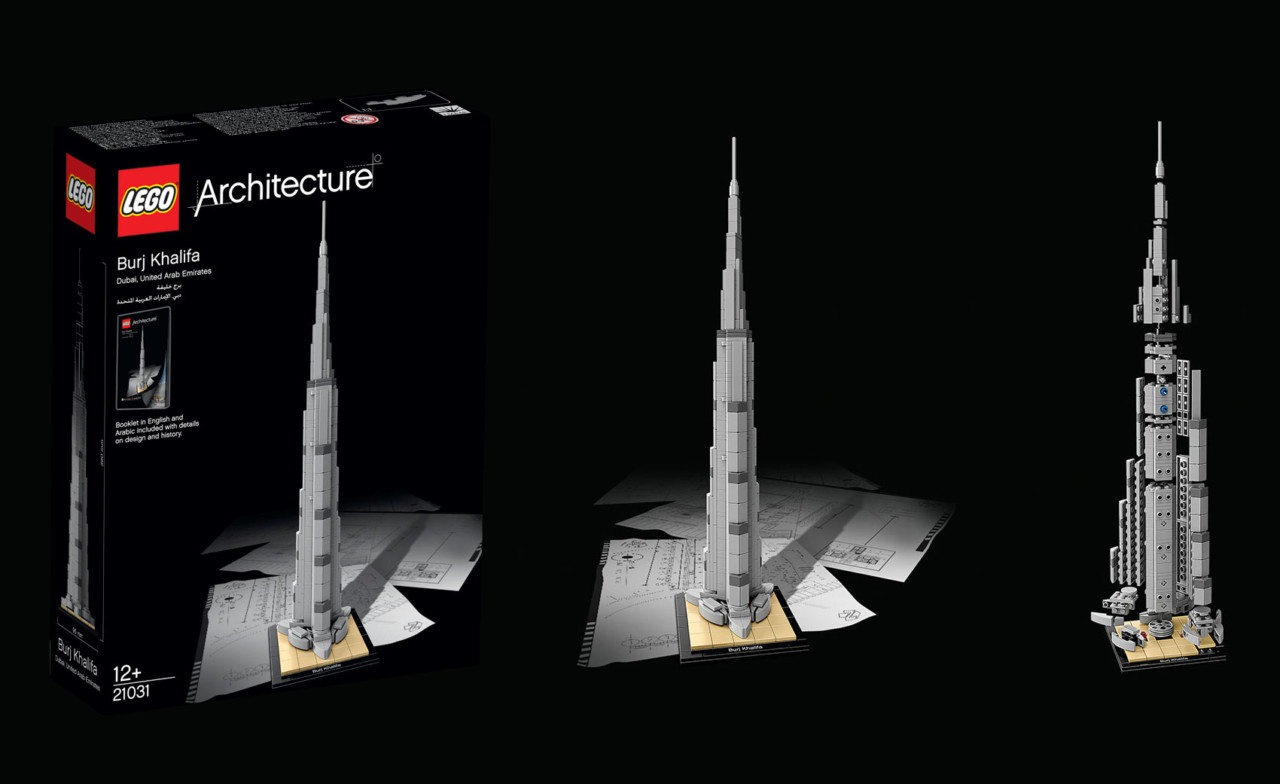 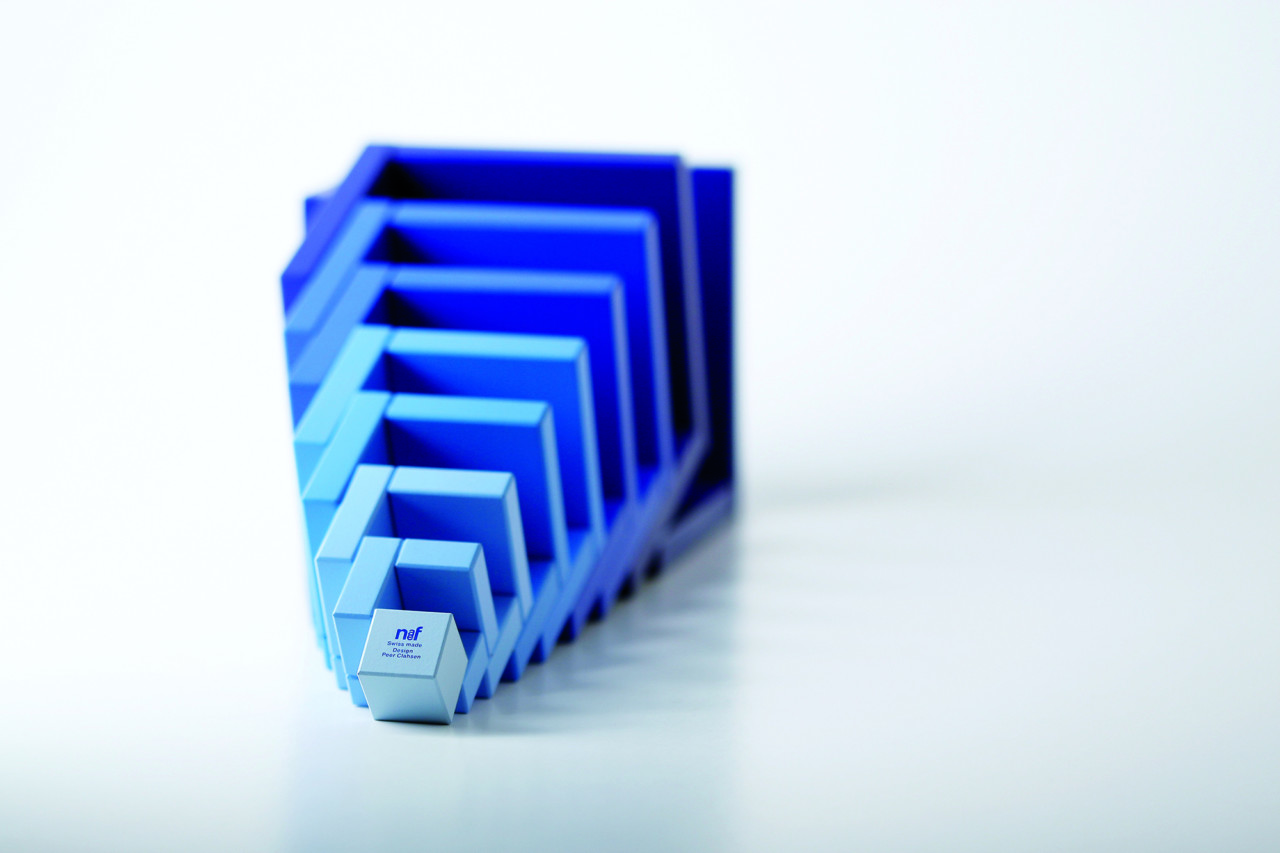 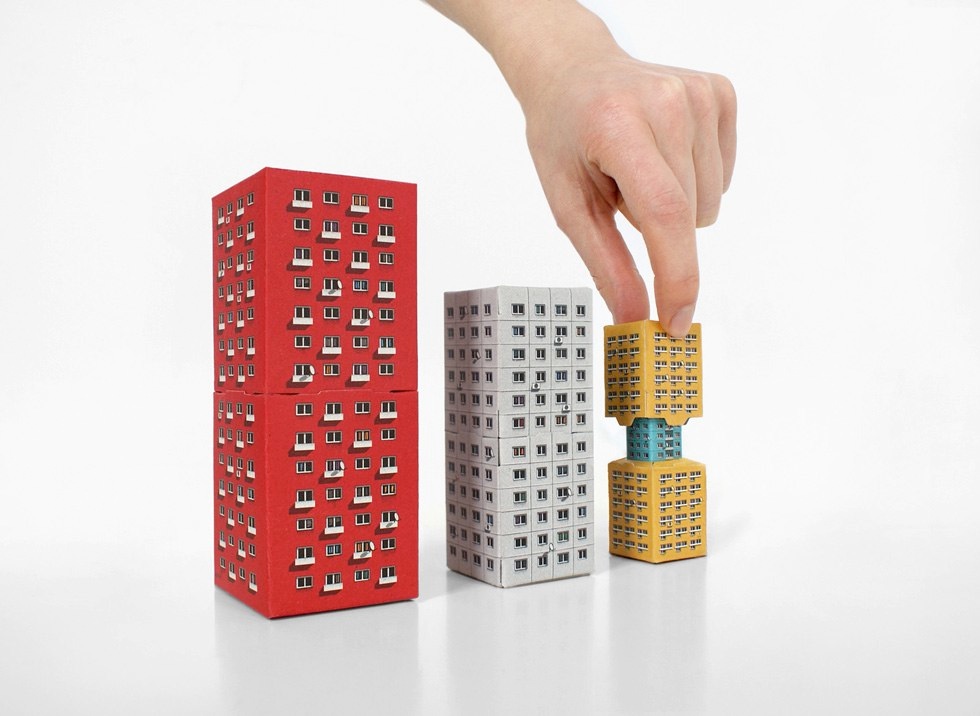 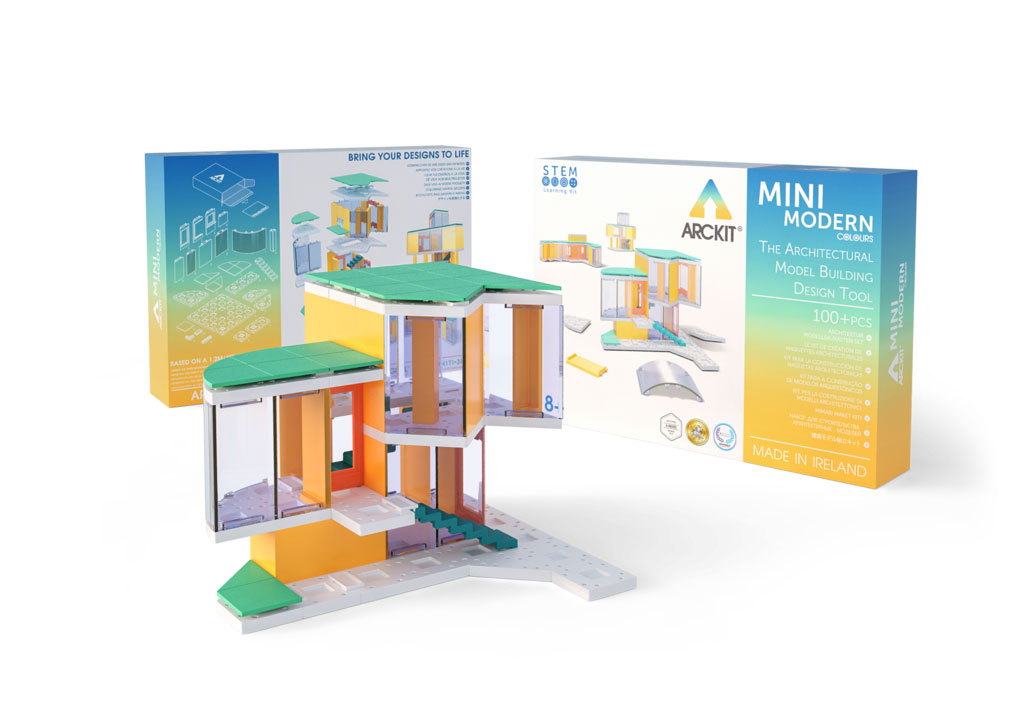 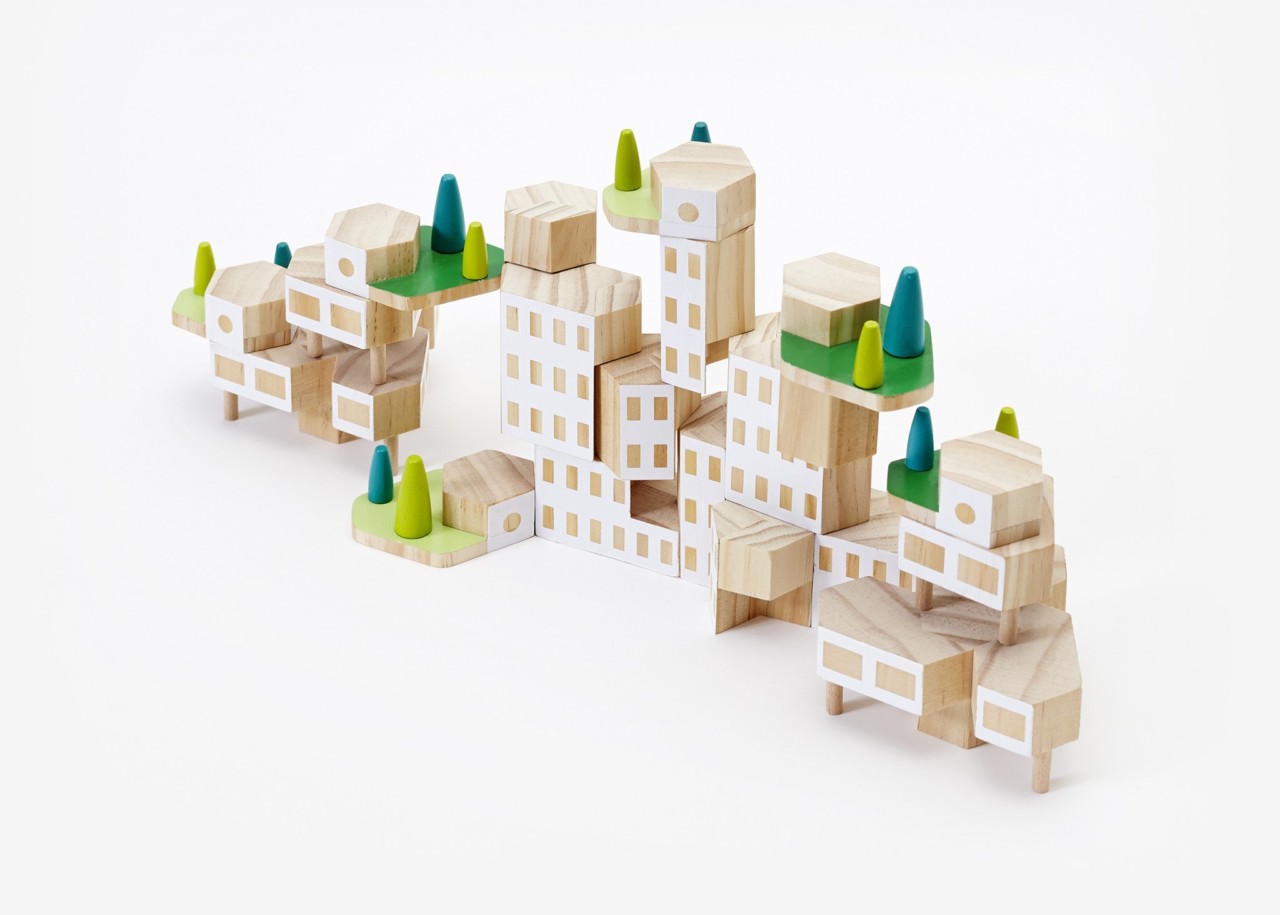 Even before my short 3-year stint as a designer in the toy industry, I’ve long harbored a love for toys. I believe at their best, toys represent the tools of unfettered creativity and imagination personified into the action of play – habits that sadly fade from the majority of adults as we age. Thankfully, adulthood has only marginally diminished my interest in playthings, with the holiday season magnifying curiosity about toys new and old. Here are 8 of my favorite architecturally-inspired playthings designed to compel exploration of form and structure, regardless of age. 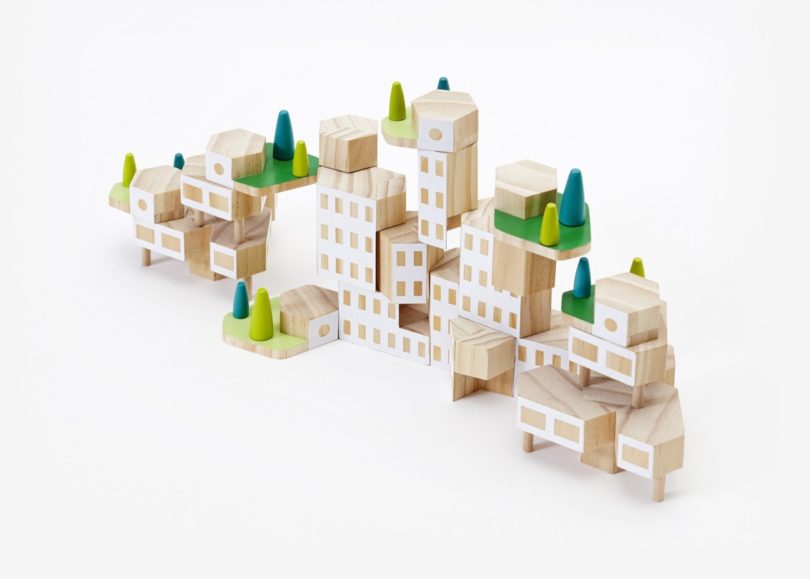 Block’hood: With the exponential increase in complexity related to the imaginary world building in gaming today, you’d think there would be more architects involved in video game design. Which makes the development behind Block’hood – the creation of assistant professor at the USC School of Architecture Jose Sanchez and graduate student Gentaro Makinoda – that much more notable. The architect’s equivalent of Minecraft, the game is an innovative and exploratory digital infrastructure simulator that grows to meet the imagination of its player. 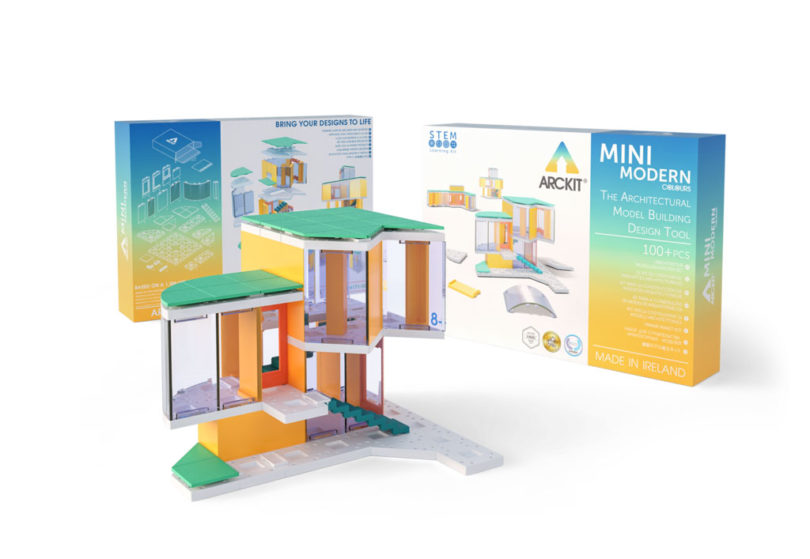 Arckit Mini Modern Colours: We’re already enthusiastic fans of the urbanist’s imaginary play sets presented by the Arckit Masterplan and Arckit Cityscape. The smaller Mini Modern kits are a simplified option aimed at a younger set, but in no way simple and every bit as capable of sparking the creative whims of a budding architect in colorful modernist detail as their larger and more complex equivalents. 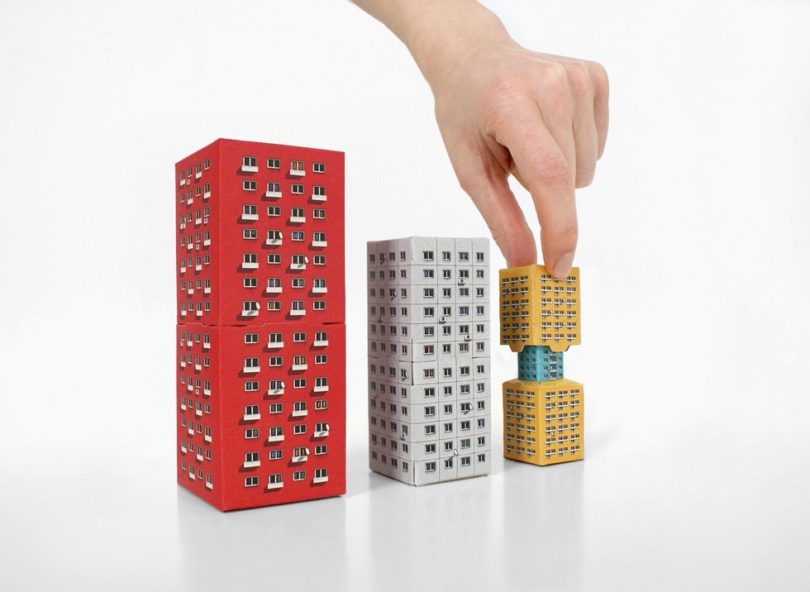 Blokoshka: It’s not too often – if ever – you’ll see Eastern Europe housing architecture as the primary influence behind a toy. Blokoshka reinterprets the classic nesting doll matryoshka as a set of four multi-story buildings fashioned after the architecture of Warsaw, East Berlin. 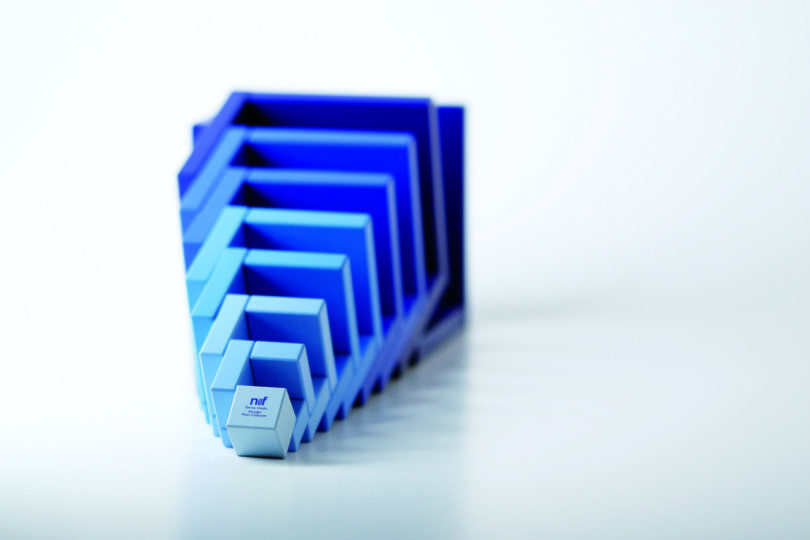 Cella: Named after the inner chamber of a temple in classical Roman architecture, the mesmerizing assemblage of nine interlocking/nesting wooden cube pieces presents a dimensional manifestation of a Josef Alber’s painting exploded out. Expensive, but undeniably beautiful. 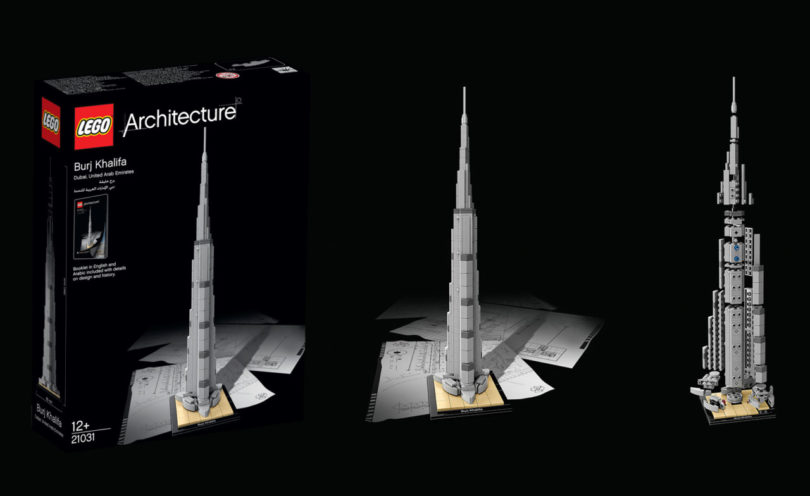 Lego Burj Khalifa: Sure, the $800 Millennium Falcon set might be largest Lego set, but it’s this 333 piece, 15″ tall reproduction of Dubai’s tallest building in the world that stands above the rest on my list of most desired playsets. A close second: the upcoming 2018 Shanghai skyline set.

CARtools: Dutch designer Floris Hovers professes an appreciation of “simple and easy industrial forms and structures”, manifesting in handmade toys capturing movement in colorful fashion. His 26 painted beech block piece toy set interlock into an array of various cars and trucks, while also fitting into one giant amalgamation of a semi-truck for easy storage. The cone-shaped pieces simulating headlights is a particularly delightful detail. 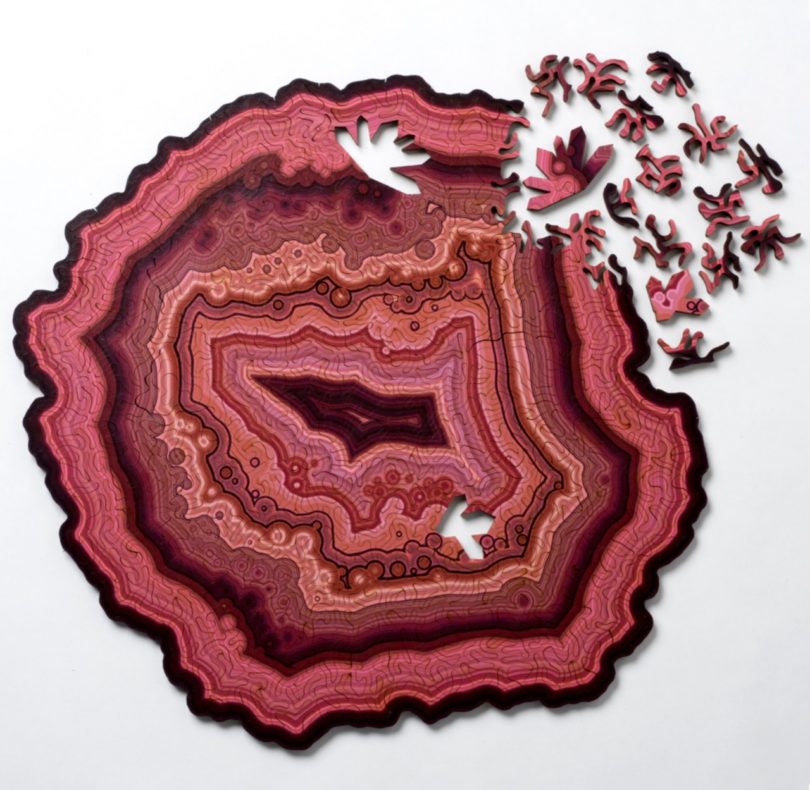 Nervous System Orbicular Geode Puzzle: As someone who has an actual slice of an agate geode on his desk, it was a truly smile-inducing surprise when Design Milk founder Jaime Derringer sent me one of these puzzles as a Christmas gift. I can’t wait to be on holiday vacation to piece together this hypnotizing challenge of color and form. Wait times for one of these puzzle sets currently span weeks, so you’ll have plenty of time to work one of these 5,000 piece CMYK color gamut set puzzles in the meantime.