A Cutting Board Inspired by Baltic Mythology 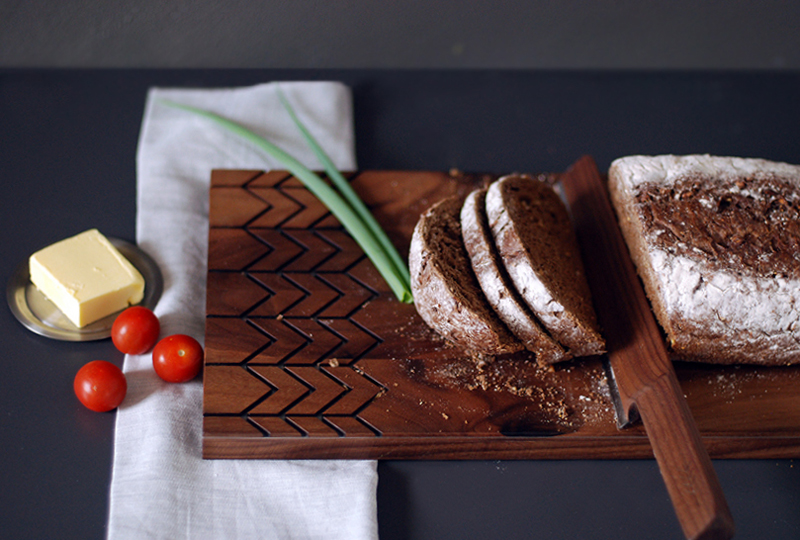 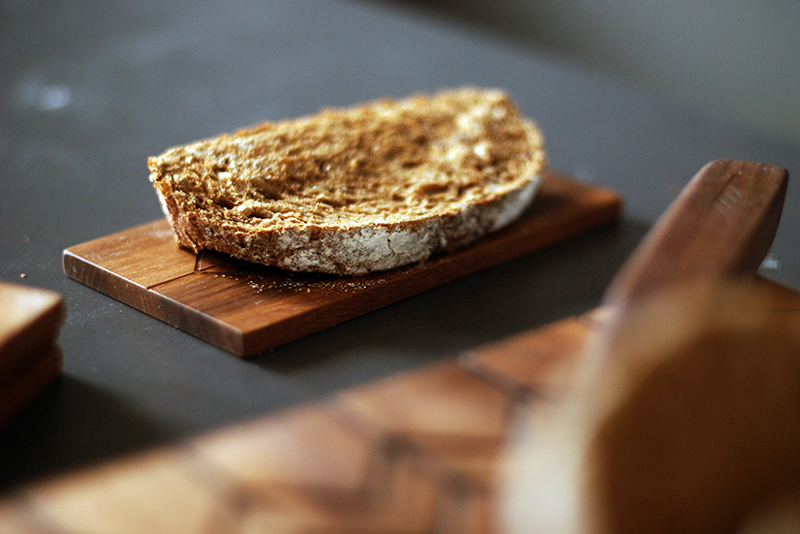 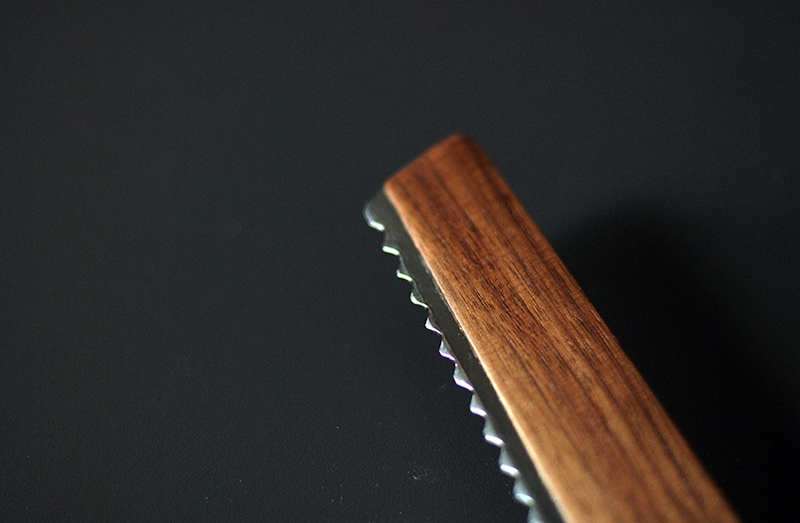 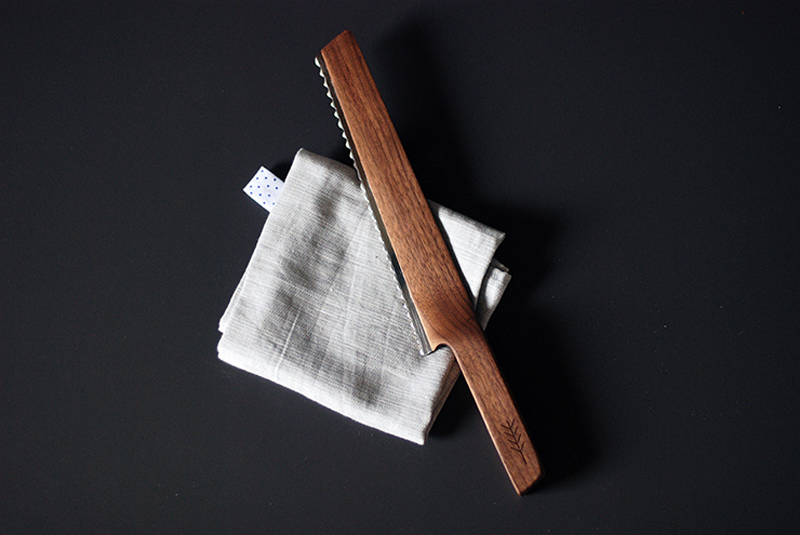 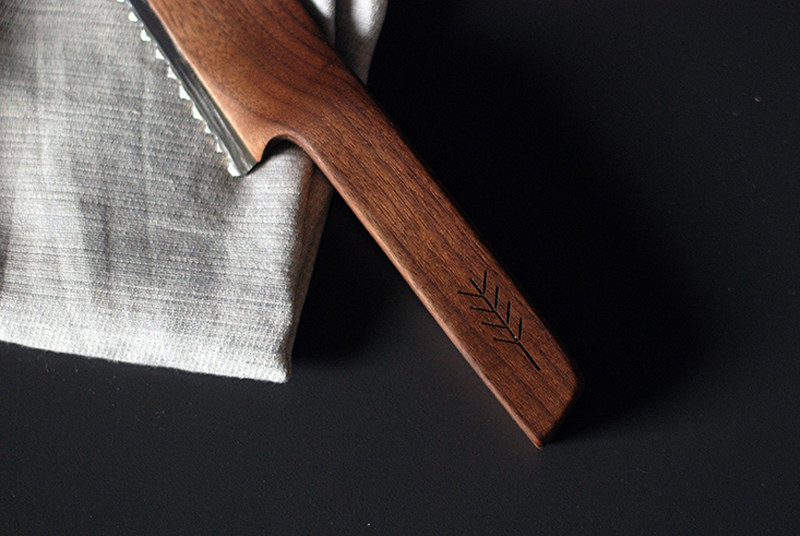 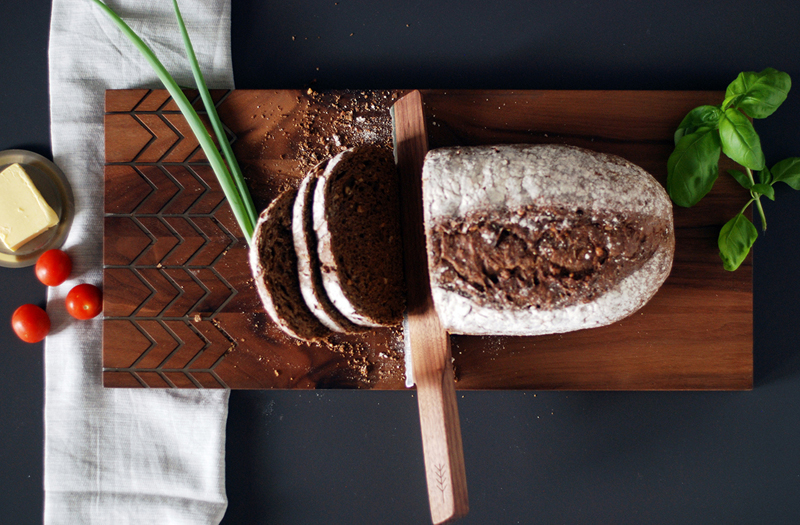 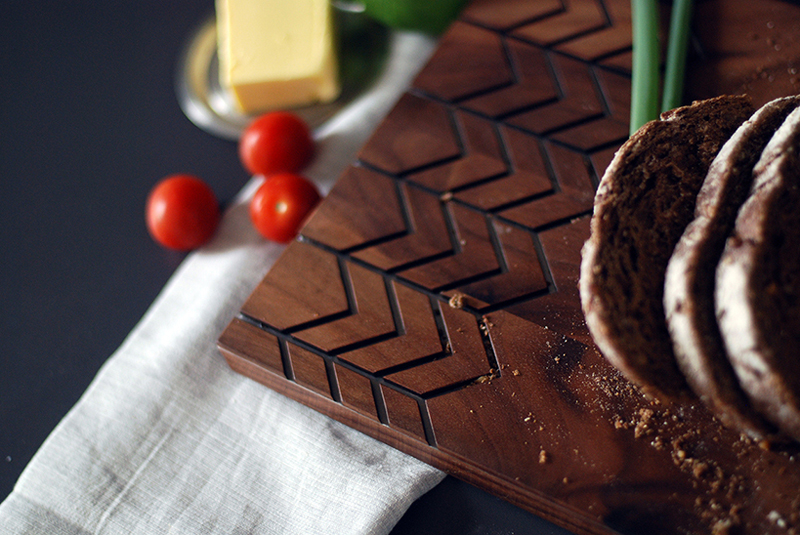 A Cutting Board Inspired by Baltic Mythology
1/7 Photos

Young designer Jasmina Grase designed “Broom of luck” as an honorable stage for bread to rest and be eaten from on the table. The set includes a cutting board, bread knife, and serving plates that reflect the Baltic mythology and traditions that inspired them. 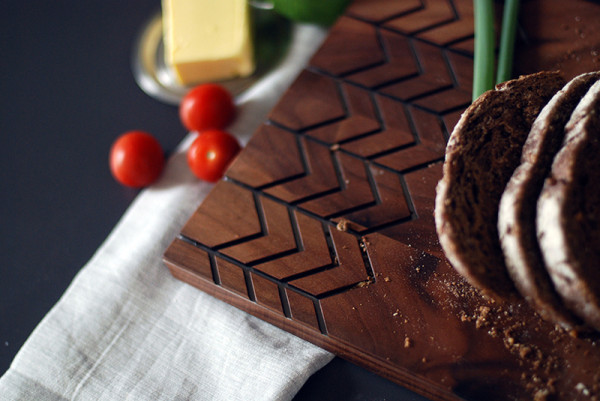 Grase was inspired by the white-rye bread that’s prevalent in the Baltic States where a design used to be baked into the top of the bread to help keep the spirits captured inside it. Using the sign “broom of luck” (a common sign in mythology of the Baltics) on the cutting board, the design gives blessings to the house and keeps the good spirits there. The crevices also collect the crumbs. 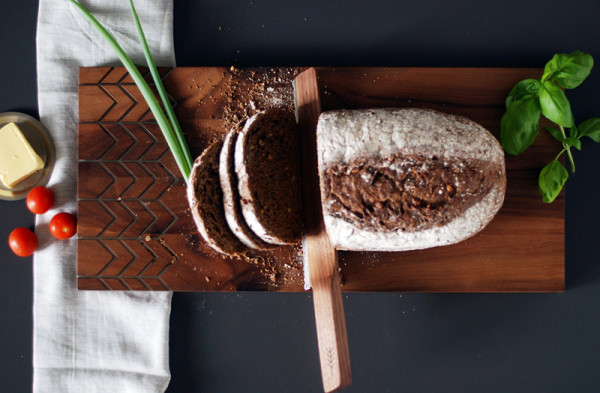 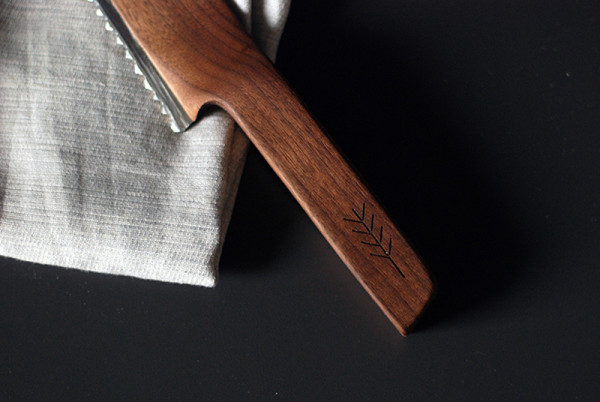 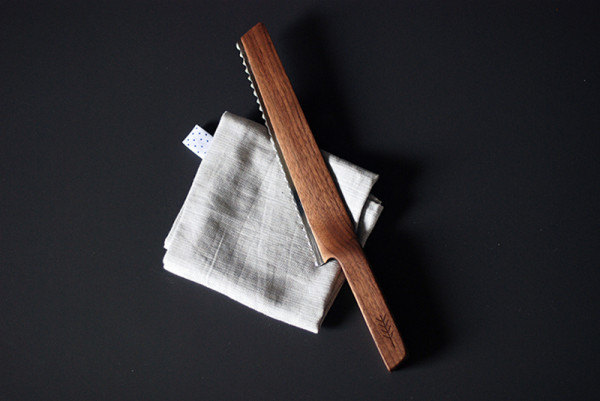 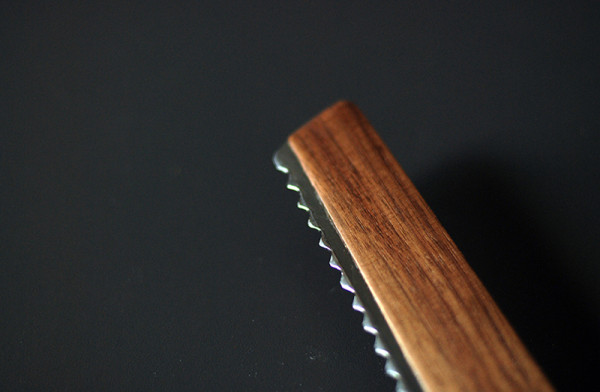 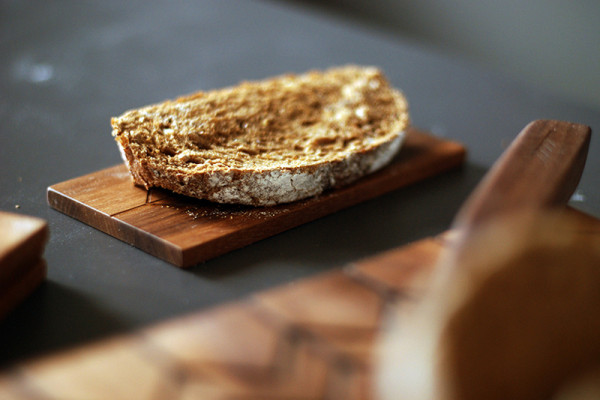