A Lamp Made of Chocolate: La Lumiére au Chocolat by Alexander Lervik 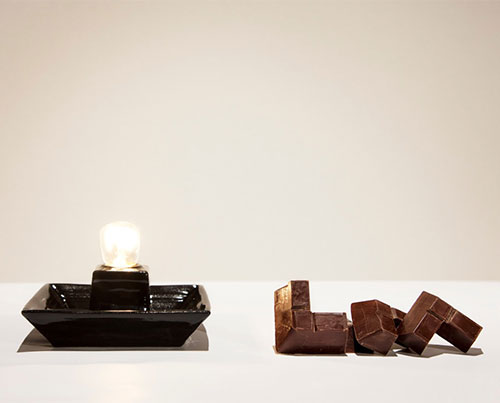 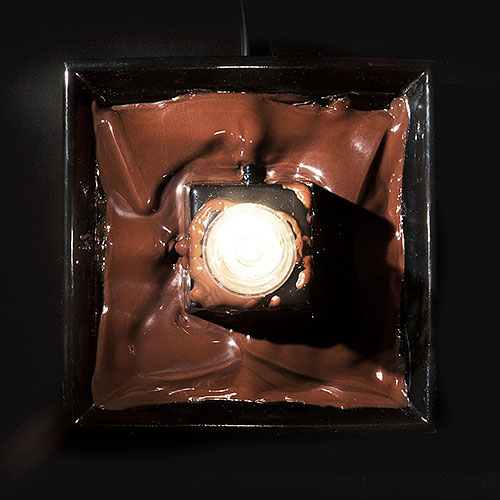 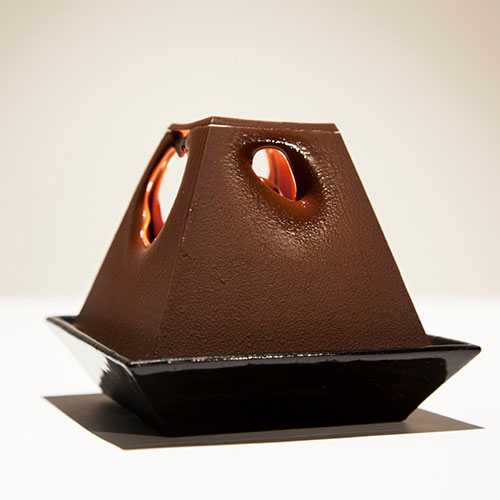 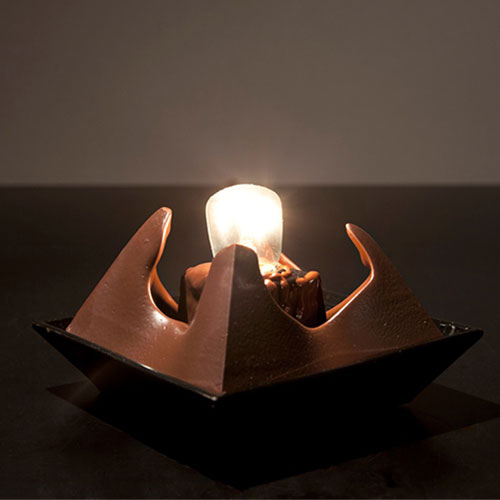 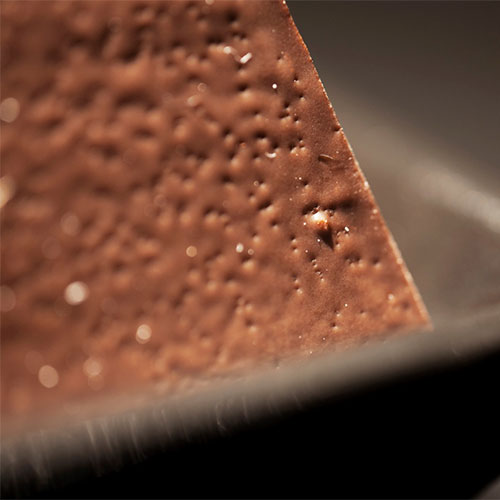 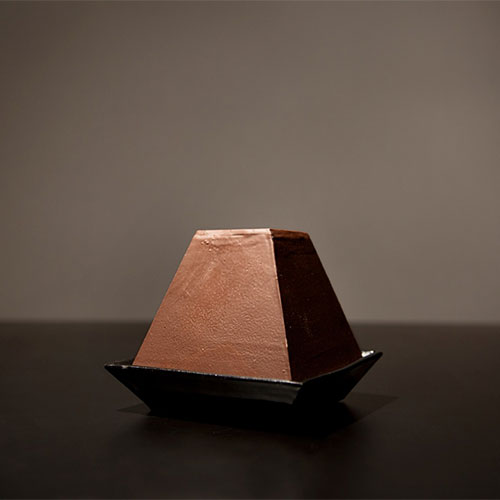 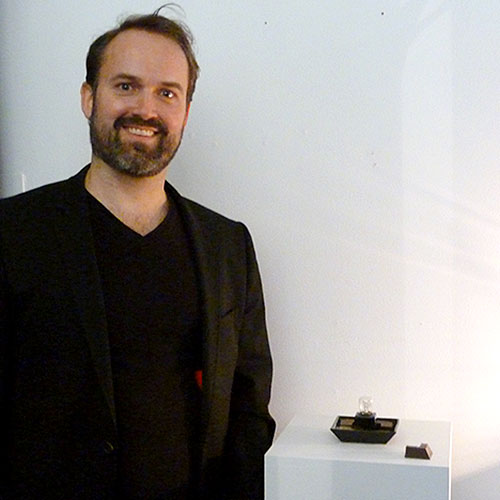 A Lamp Made of Chocolate: La Lumiére au Chocolat by Alexander Lervik
1/7 Photos

During Stockholm Design Week, I was lucky enough to meet Alexander Lervik at the unveiling of his “chocolate lamp” at the Lightworks exhibition sponsored by Belid, at Galleri Kleerup Jacobs. He began the design process by exploring the possibility of creating a contrast to light, i.e., darkness – he wanted to create a light that didn’t give out any light at all.

La lumiére au chocolat is in fact completely dark when you first turn it on.

It’s only when the heat from the lamp starts to melt the chocolate that the light starts to shine through. Alexander says: “It takes several minutes for the first rays of light to penetrate, mimicking light spreading along the horizon at sunrise.”

The shape of the lamp has been devised based on extensive testing involving the melting process. “The lamp was initially cube-shaped, but once we determined how chocolate melts, we modified the shape to resemble a cut-off pyramid,” says Alexander.

Holes soon form and the light increases as the chocolate melts.

Alexander has found a manufacturer and is now looking for a chocolate supplier to partner with.

After roughly 15 minutes the chocolate has melted down and then solidifies into chunks, ready to be eaten. I asked Alexander what he liked best about working with chocolate as a design material: “I am addicted to chocolate, so the best thing about chocolate as a material is of course that I can eat it after it has been the lampshade!” came the reply.

“I find it poetic, with complete darkness at first and then a tiny ray of light penetrates the dark chocolate.” says Alexander.

With thanks to the Swedish Institute and the Embassy of Sweden in London for inviting me on the Stockholm Design Week press trip.