A Nod to Graphic Design: Line Furniture by Shinn Asano 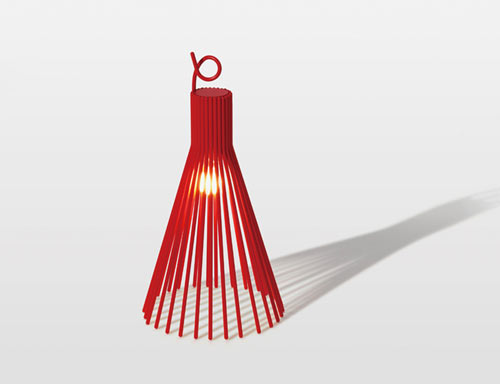 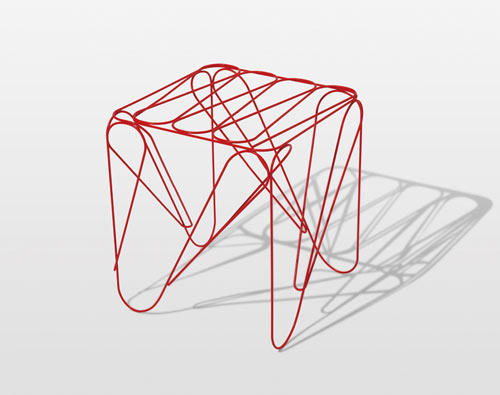 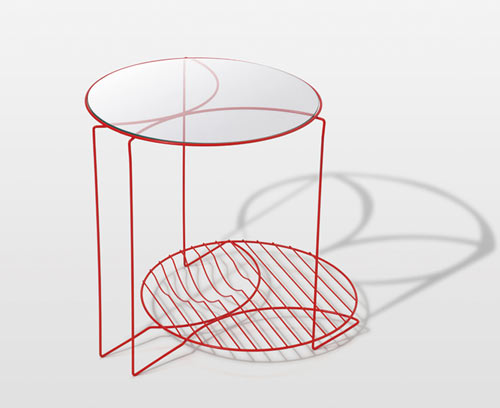 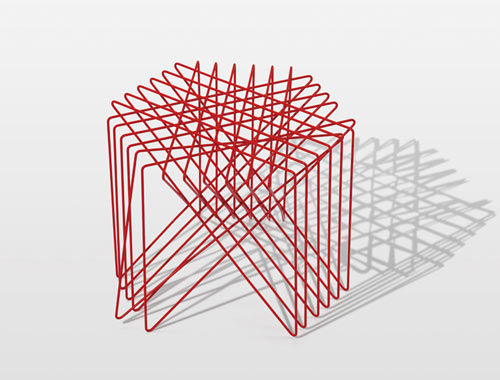 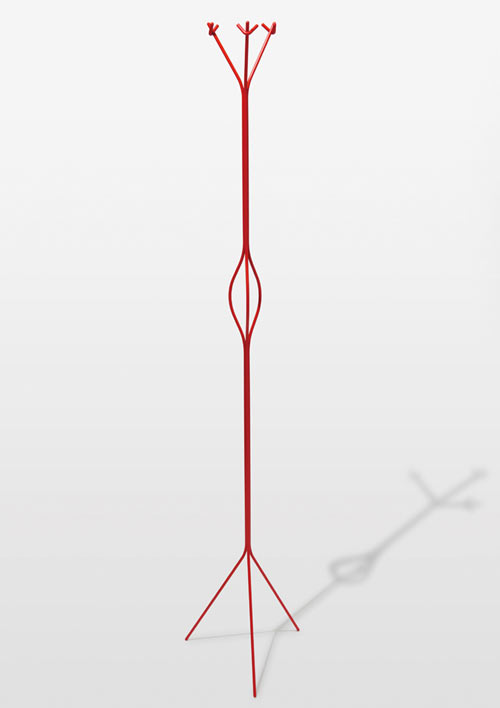 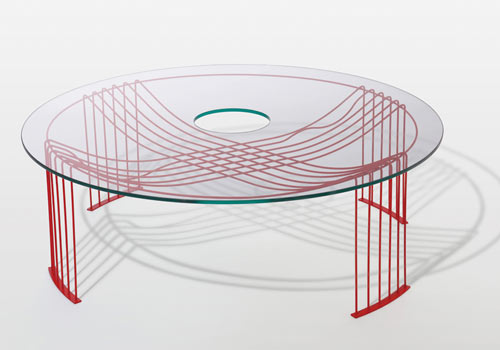 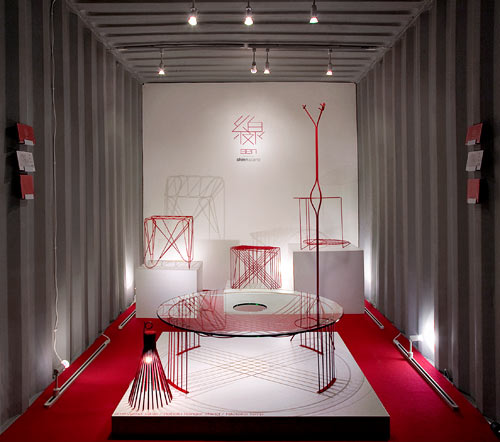 With a background in graphic design, Japanese designer Shinn Asano launched a six-piece collection of furniture called Sen, which is Japanese for ‘line’. Asano takes two-dimensional lines and works them into these three-dimensional, graphically inspired forms.

The red steel series was inspired by “Japanese shapes, traditional crafts, or feelings.” Taking notes from his graphic design past, careful attention is paid to the negative space just as much as the lines that make up each form.

Kagome Stool – Made up of 18 right triangles that when viewed from above, a traditional Japanese craft (kagome moyou) appears

I love the shadows created when light hits the pieces.

Nobolu Hanger Stand – Inspired by the hieroglyphic characters of “kanji” where the three legs express grass (ground), the bulging center references the sun, and the upper part mimics a tree

Ippon Stool – A stool made from one continuous line