A Perfectly Balanced Table Made of Steel 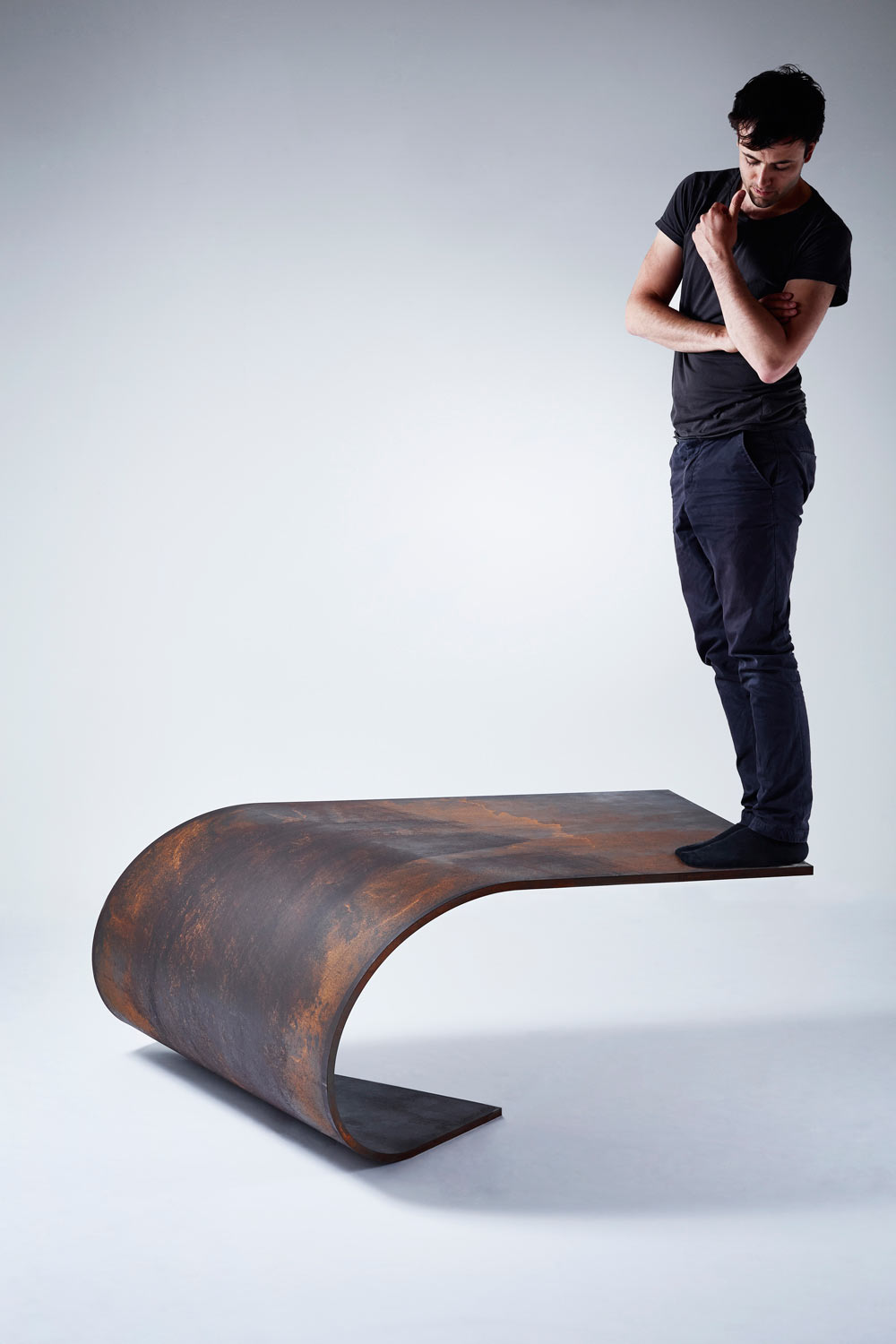 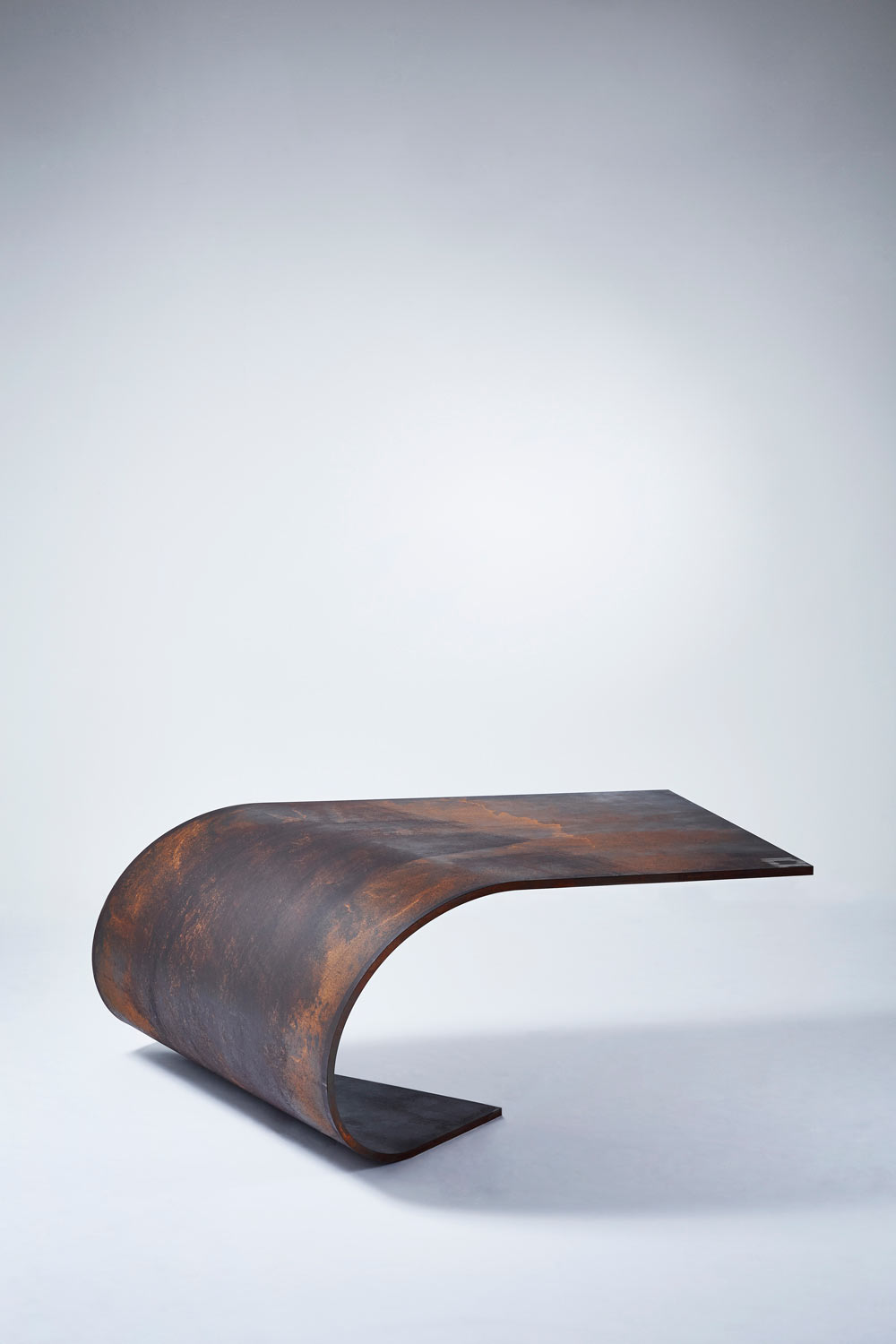 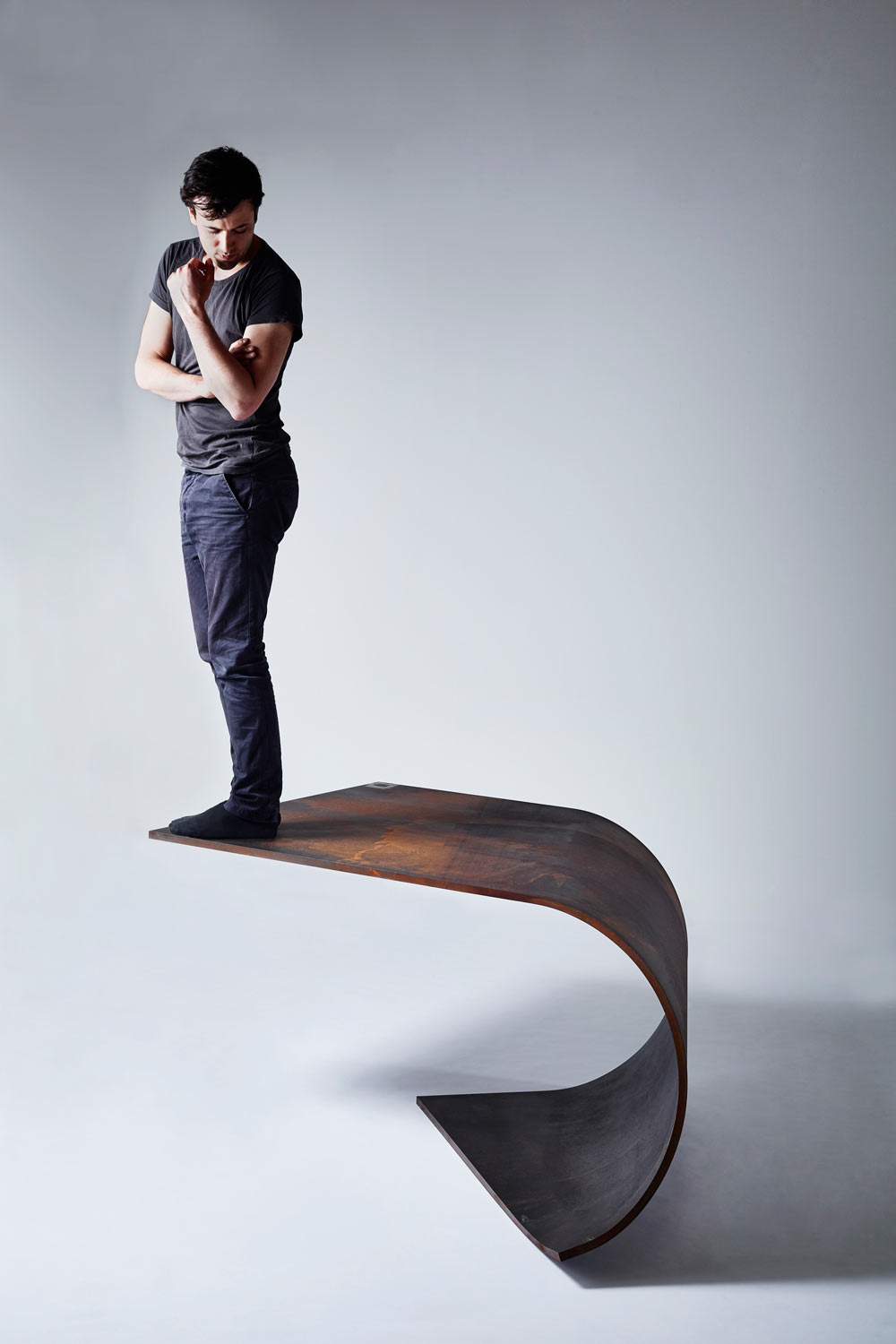 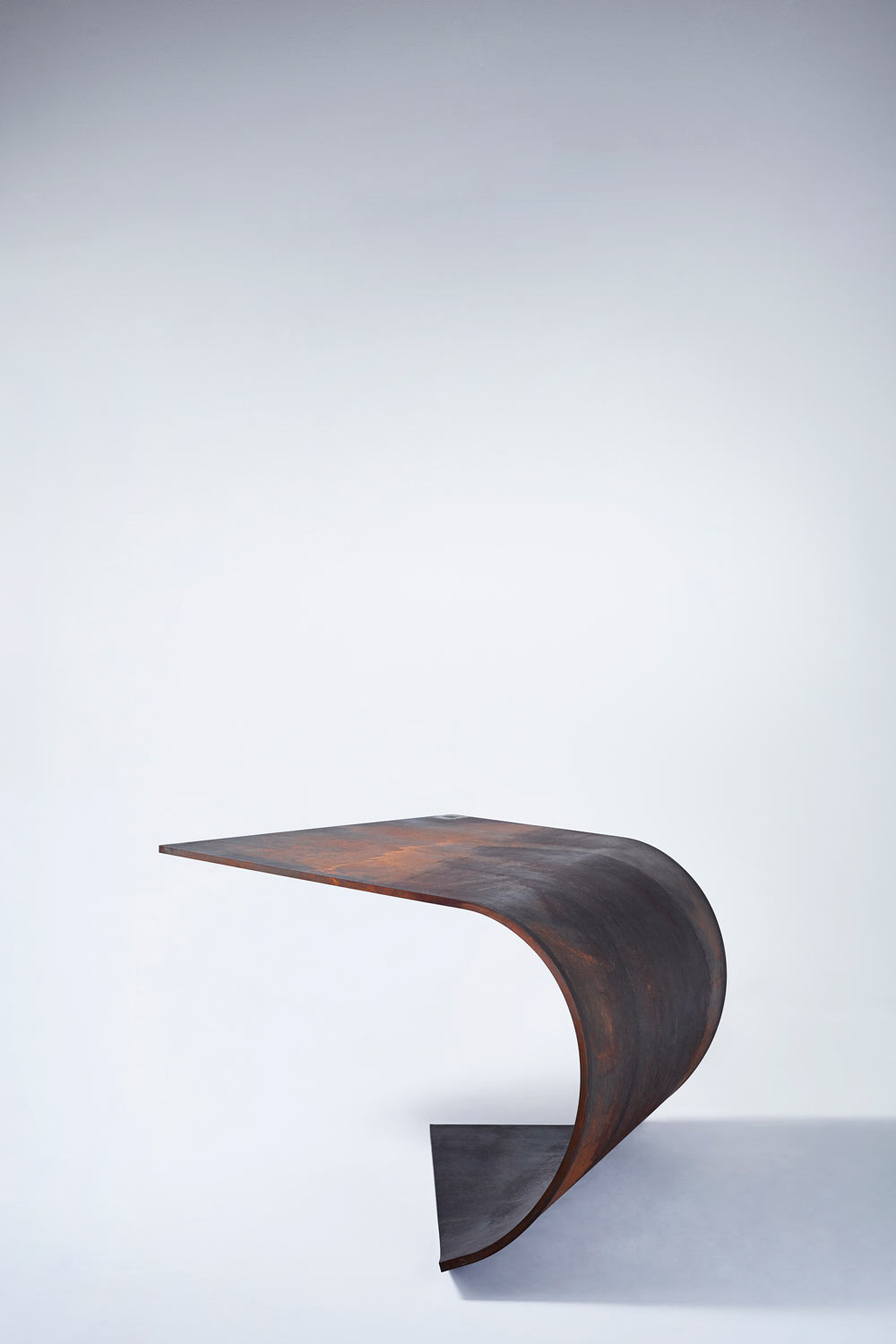 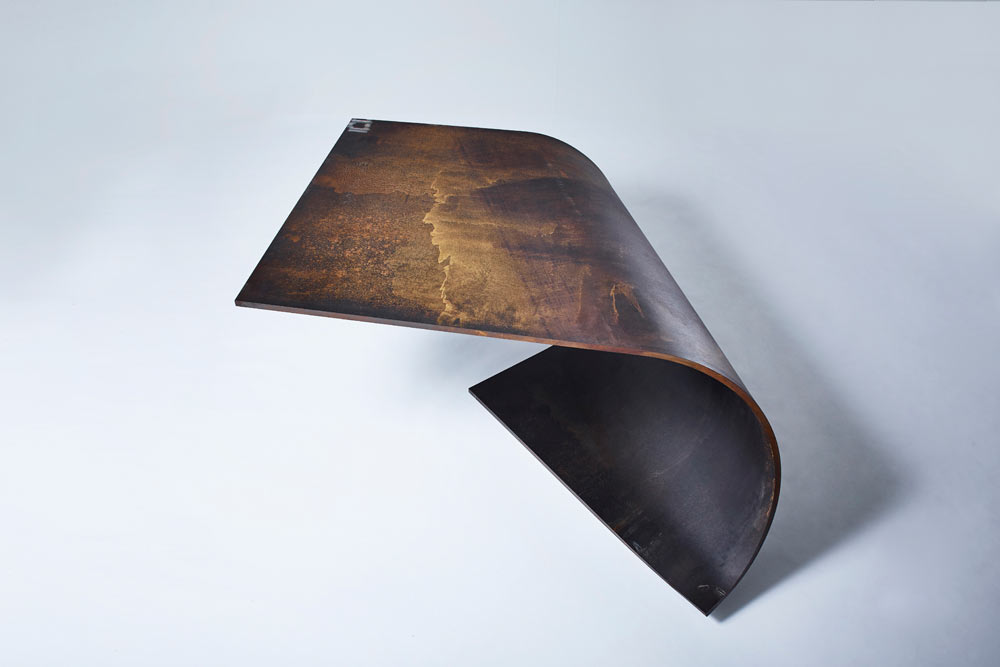 A Perfectly Balanced Table Made of Steel
1/5 Photos

UK designer Paul Cocksedge doesn’t mess around. He’s so confident in the strength and design of his Poised Table that he doesn’t mind standing on its edge. Made from a thousand pounds of rolled steel, the table is actually perfectly designed (thanks to math and physics) that it can withstand holding up a human being without toppling over. Impressive. 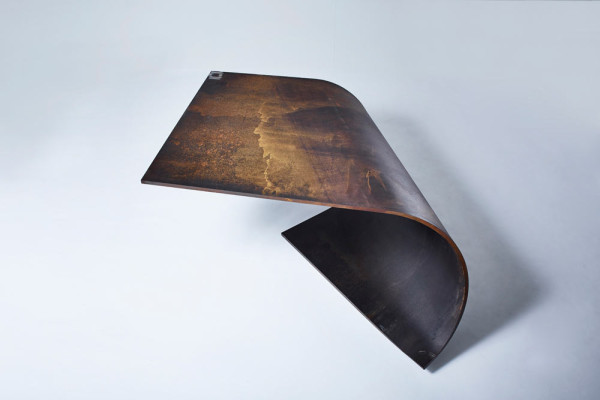 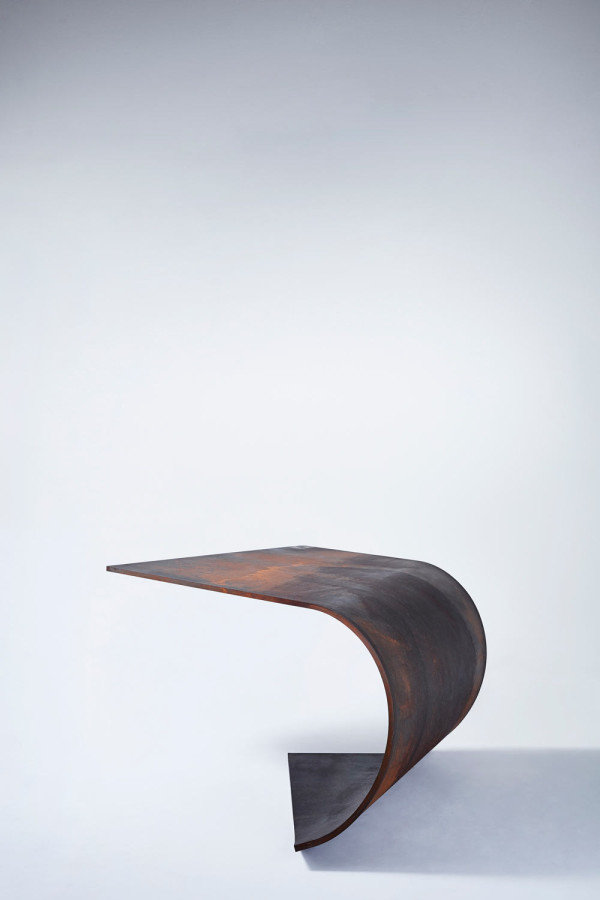 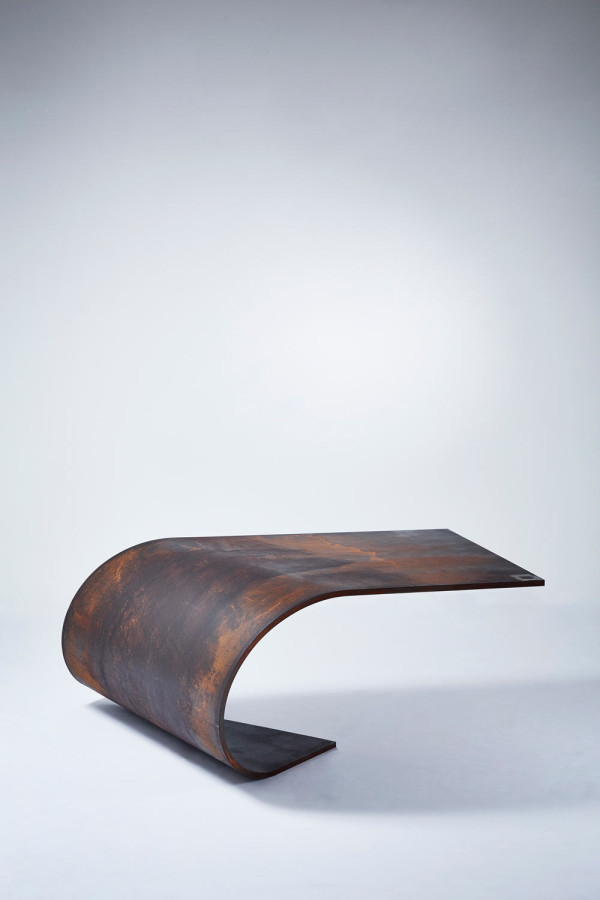 Poised table has been made as a limited edition of 10 pieces and will be on exhibit at Cocksedge’s first solo show, Capture at New York’s Friedman Benda gallery through October 12th. 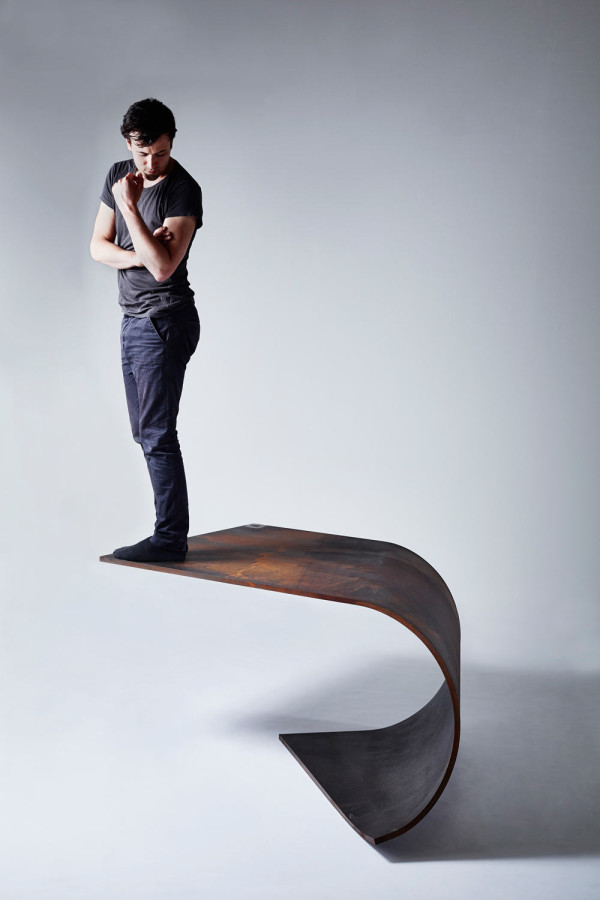