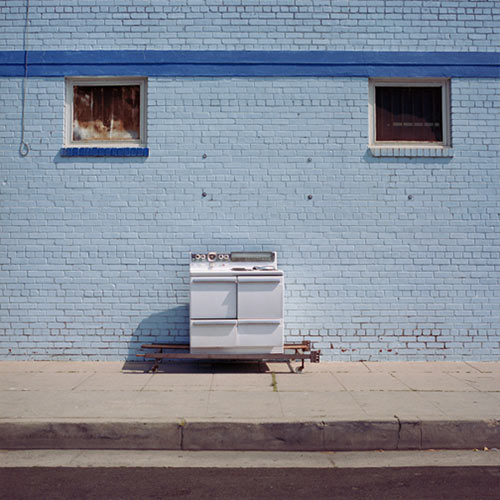 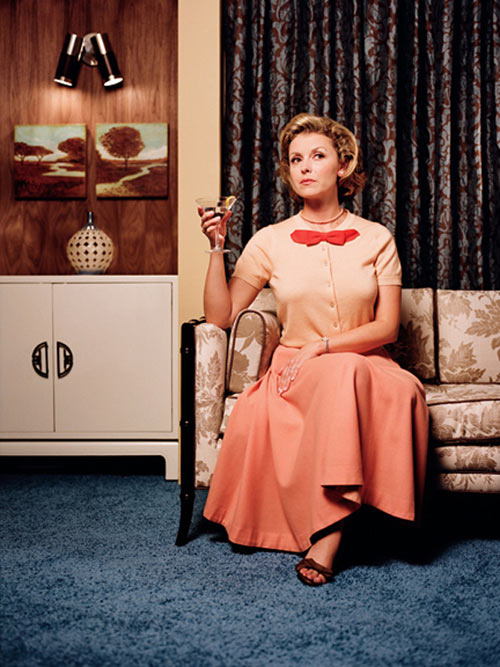 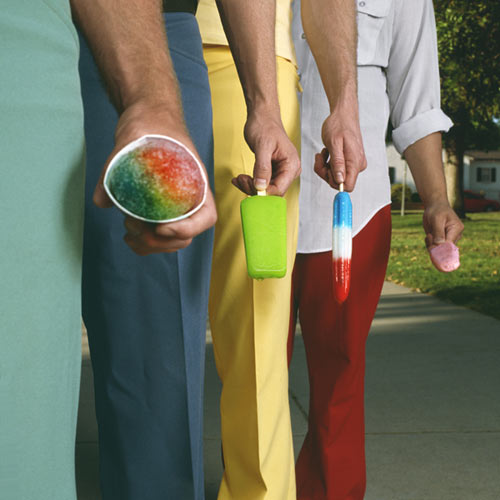 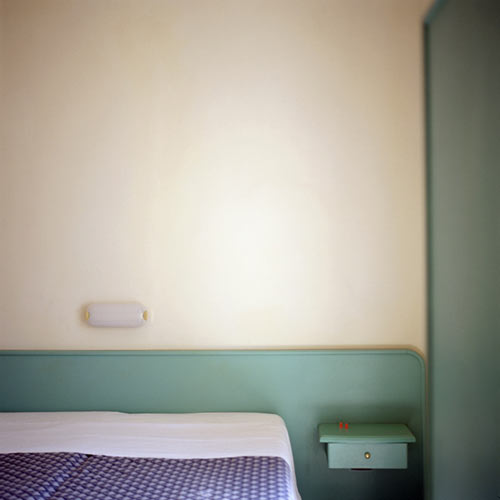 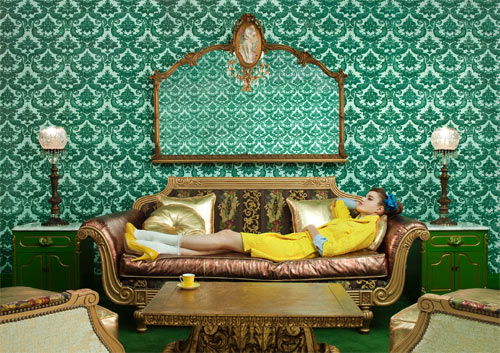 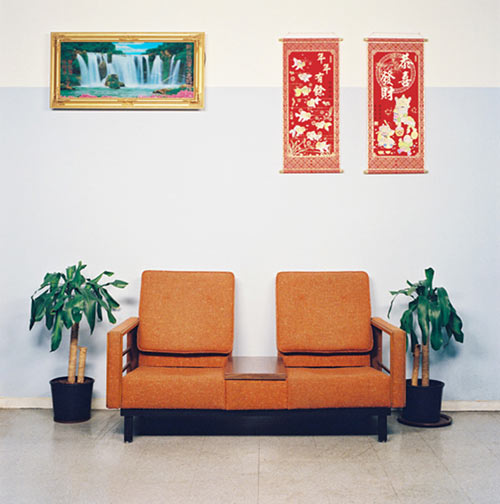 Artist Aaron Ruell has a show opening at Martine Chaisson Gallery in New Orleans today that features a range of hyperreal photographic portraits and places shot over the past five years using a Hasselblad 500, an H2, and a Canon 5D.

Ruell is known for his witty, meticulously crafted photographs and films that fluidly tread within
the realms of advertising, documentary, and fiction. Inspired by music, modernist design, everyday people, as well as his childhood in central California, Ruell’s crews construct scenes ripe with ambiguity, nostalgia and humor. Many of Ruell’s photographs take the settings of his commercial advertising work as points of departure, yet each image, reflects a vision uniquely his own.

You may recognize Aaron Ruell’s name from his role as Kip in the cult-favorite film Napoleon Dynamite. The show will run until June 1, 2011