The Abre Lamp Creates Ambience Wherever You Need It 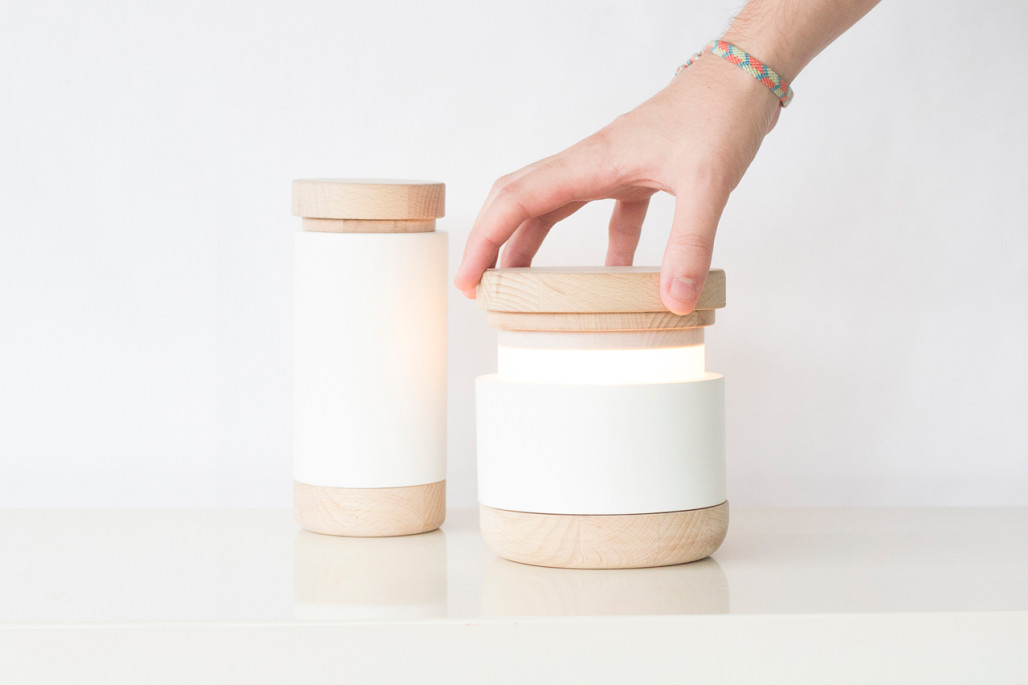 Carlos Jiménez is a young Spanish designer who blends his Mediterranean roots with a Scandinavian aesthetic after his move to Sweden in 2011. His latest design, the Abre Lamp, was inspired by traditional woodcrafts and pottery, which he merged to create the simple lamp that works in any space. 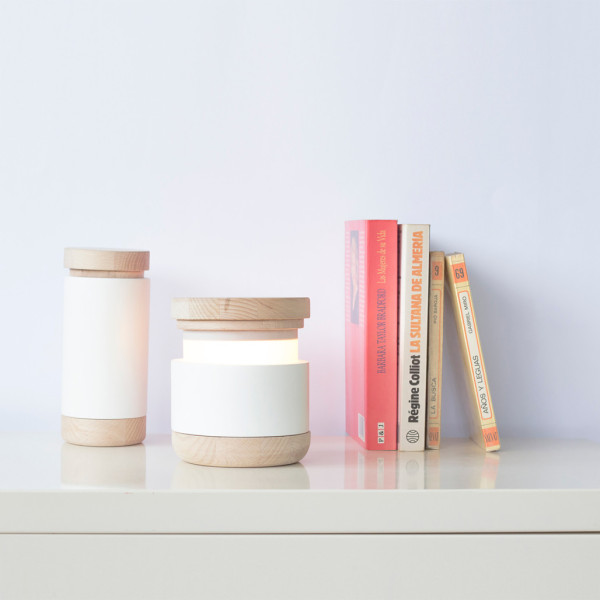 The lamp’s name, Abre, means “open” in Spanish, which is fitting as you open it a little more to brighten the light. The more you raise it, the brighter it gets. To dim it, you do the opposite. The lamp has no switch, so to turn it on, you simply lift the interior cylinder and push it down to turn it off. 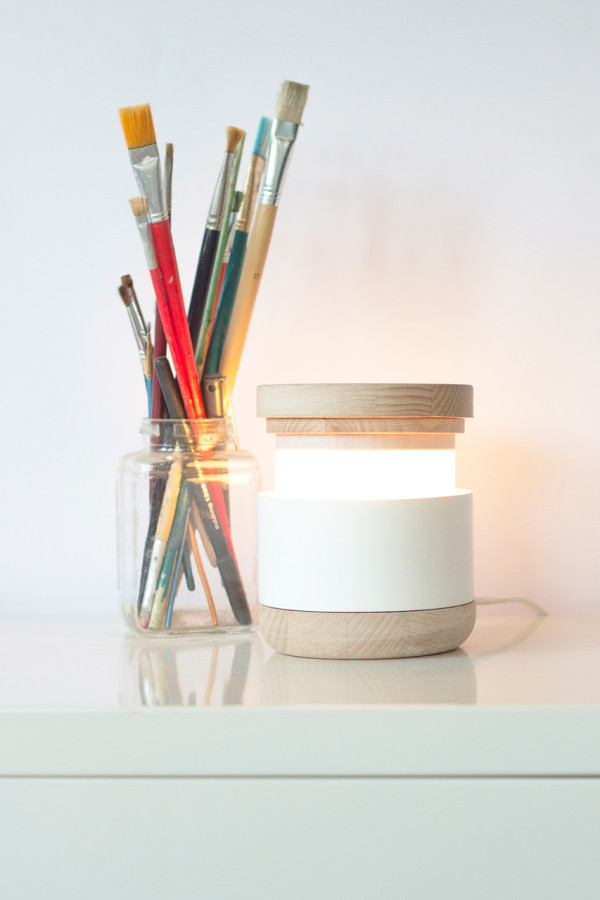 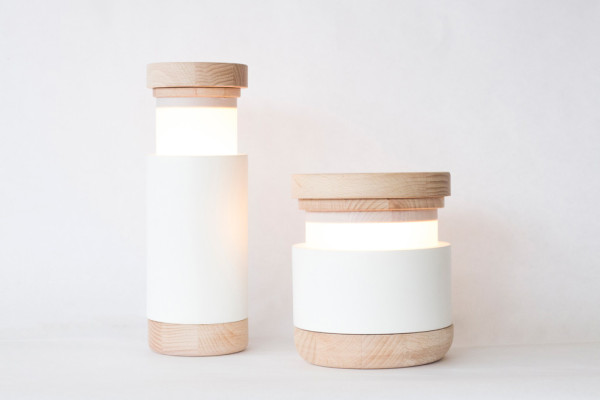 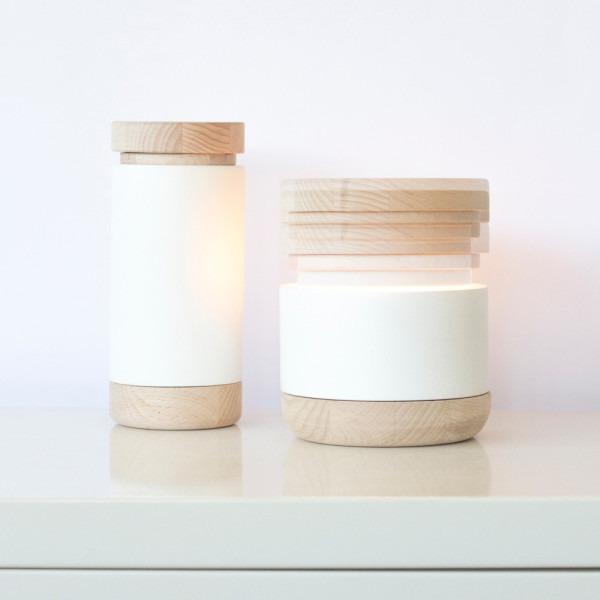 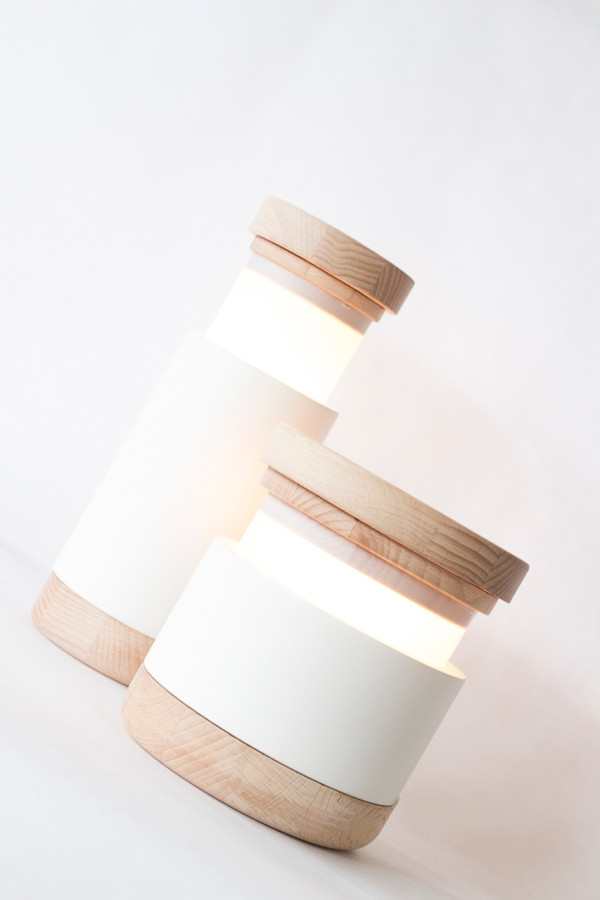 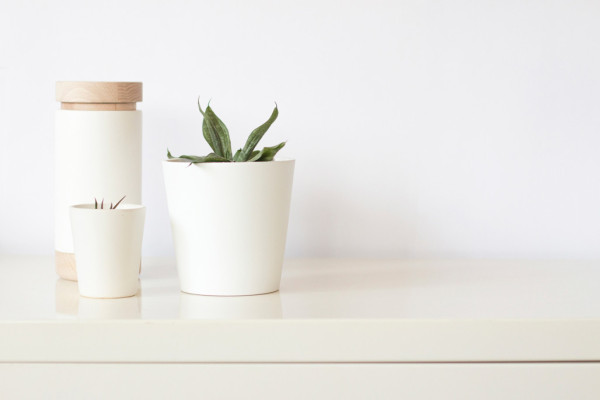 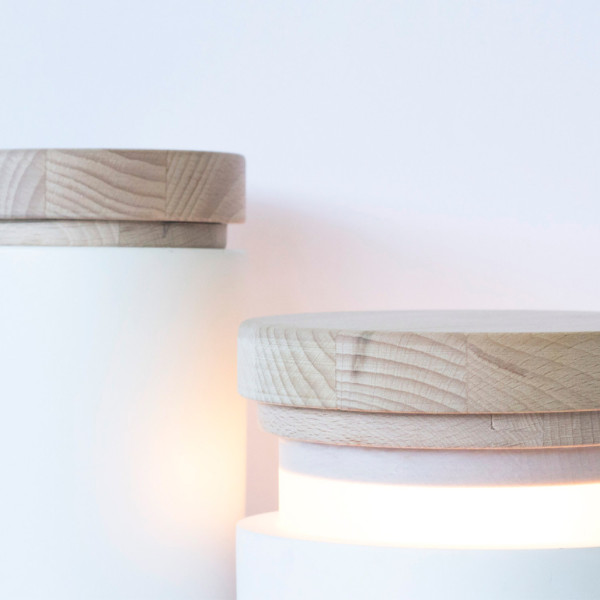 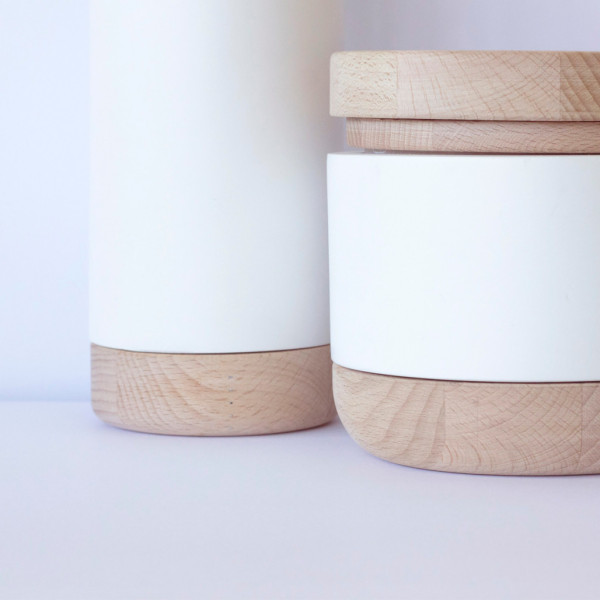 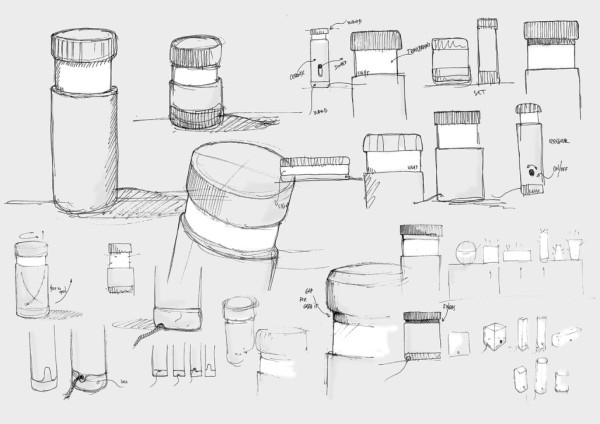 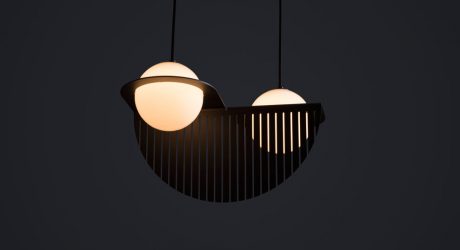 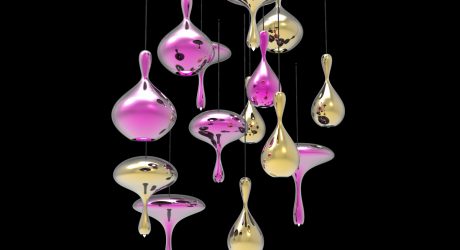 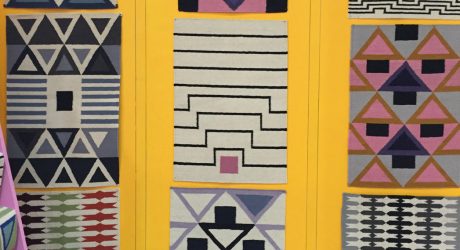 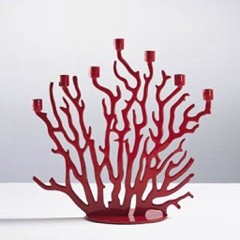 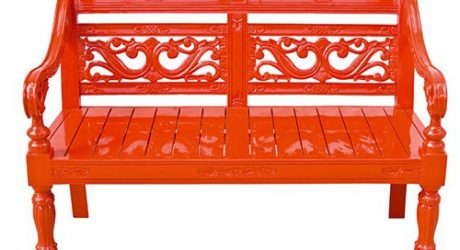 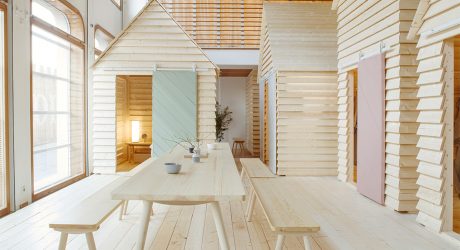 A Little Bit of Finland in Paris: The Koti Sleepover Experience

END_OF_DOCUMENT_TOKEN_TO_BE_REPLACED

This deep cleaning mud mask exfoliates and refreshes skin for a softer, clearer complexion. Use this face mask to detox the skin of impurities to reduce inflammation so that your skin can feel soft a...
$34.50 $46.00

END_OF_DOCUMENT_TOKEN_TO_BE_REPLACED 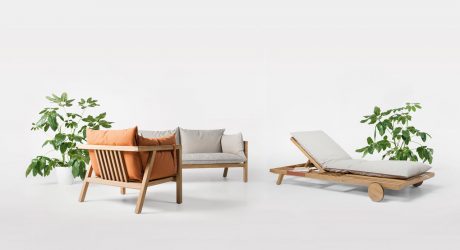 A Croatian architecture firm scales down to design an outdoor furniture collection made for lounging. 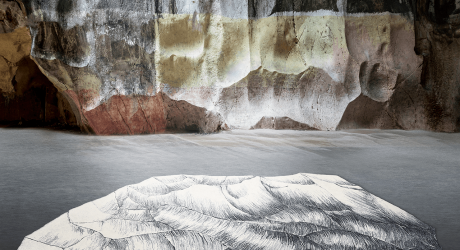