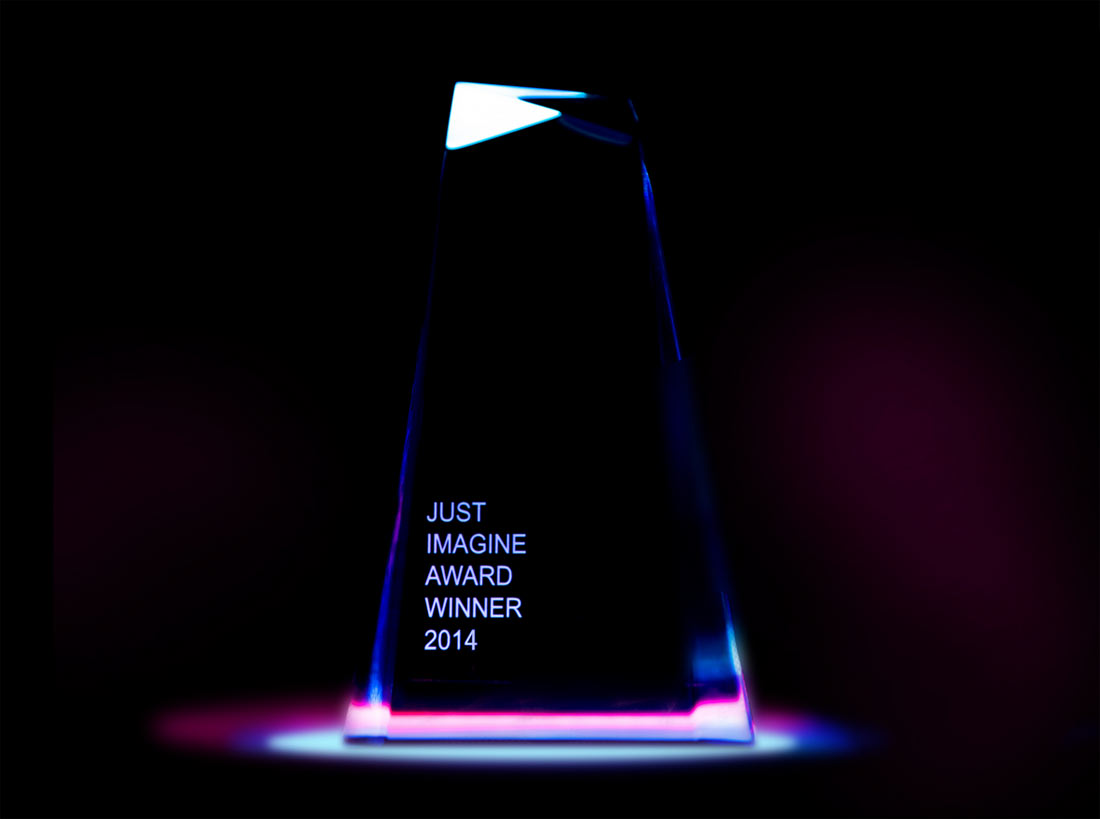 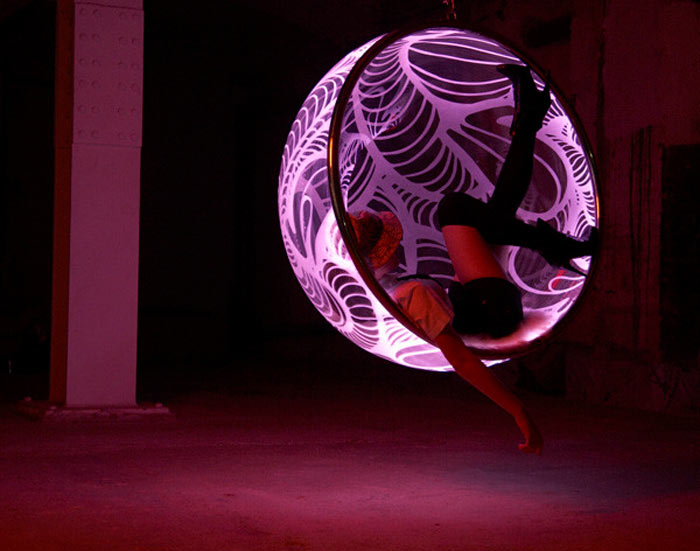 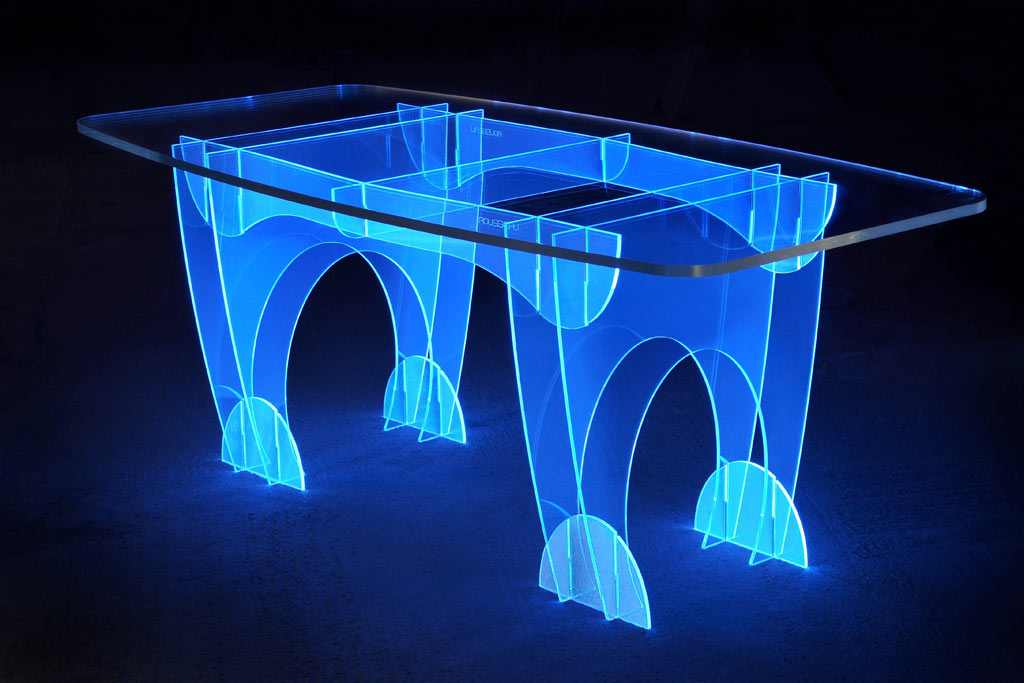 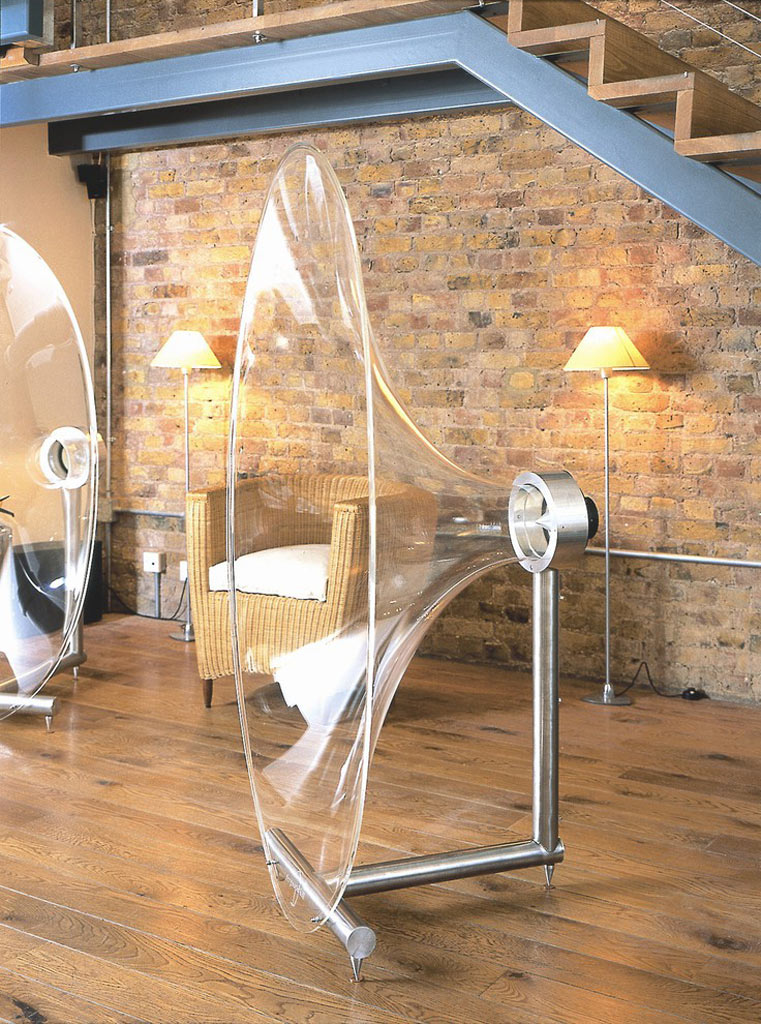 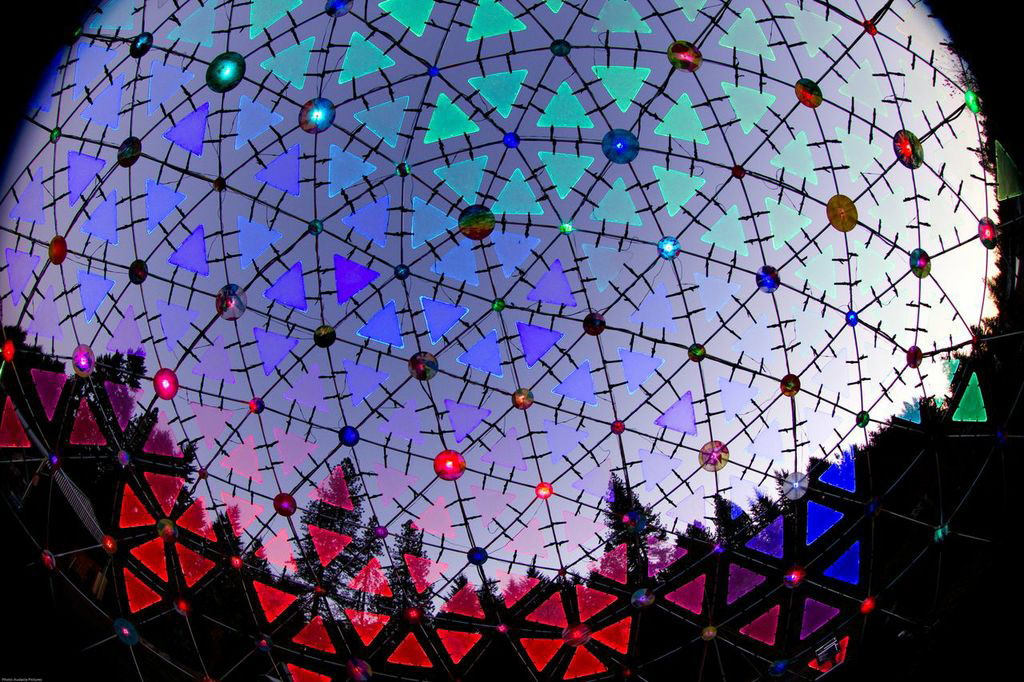 I am thrilled to announce that I will be a judge in the 2014 LuciteLux® JUST IMAGINE Awards, which is open for entries as of today. Last year, the LuciteLux® acrylic brand, owned by Lucite International, launched the JUST IMAGINE Awards as a way to celebrate the work of designers who turn their creative vision into reality using LuciteLux®. LuciteLux® comes in a variety of colors, effects and thicknesses, is easy to work with, extremely durable, resists scratching and UV rays—sounds like the ideal material to me. 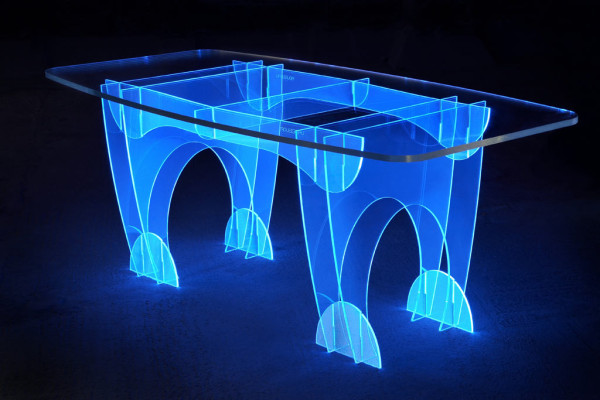 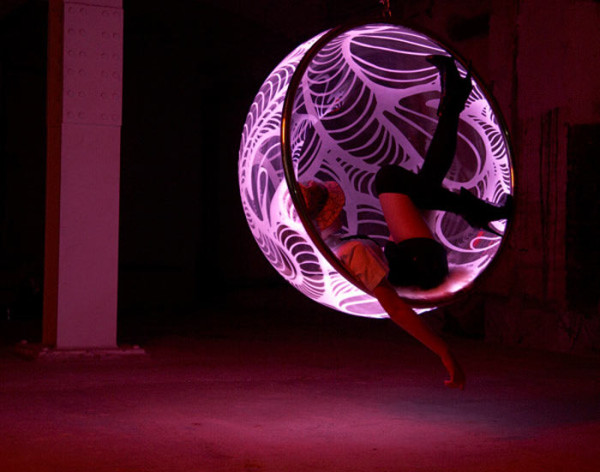 If you have used LuciteLux® in a design project some time since 2012—in any industry from interior design to fashion to art—you can enter the JUST IMAGINE Awards. The winner gets a pretty fantastic prize, too: a full-page spread in Architectural Record as well as a “making-of” documentary that tells the story of the designer’s work with LuciteLux®. The documentary will premiere at an exclusive screening party at the site of the installation and appear in sponsored feature here on Design Milk. 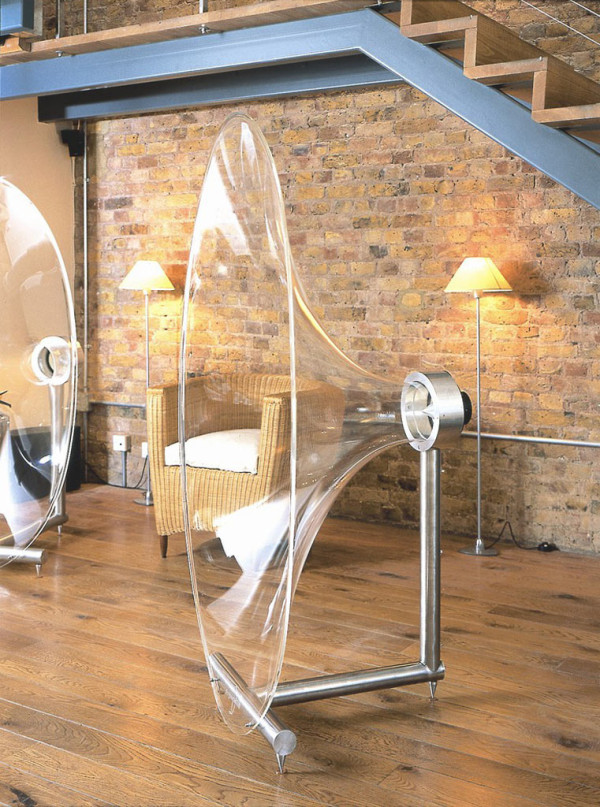 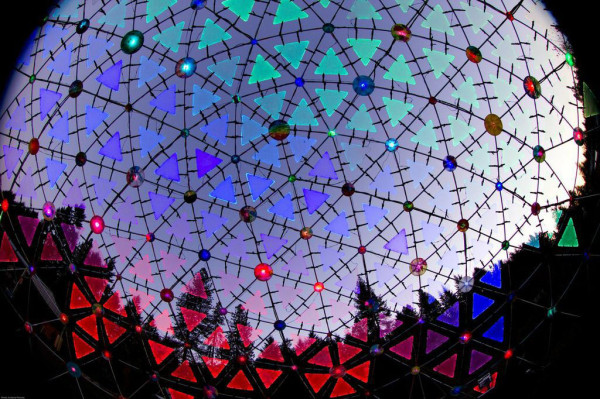 Entries will be judged on uniqueness and creativity in both the project and the use of LuciteLux®.

You can enter starting today through September 15, 2014 on LuciteLux.com. In the meantime, keep up with LuciteLux® on Facebook and Pinterest.