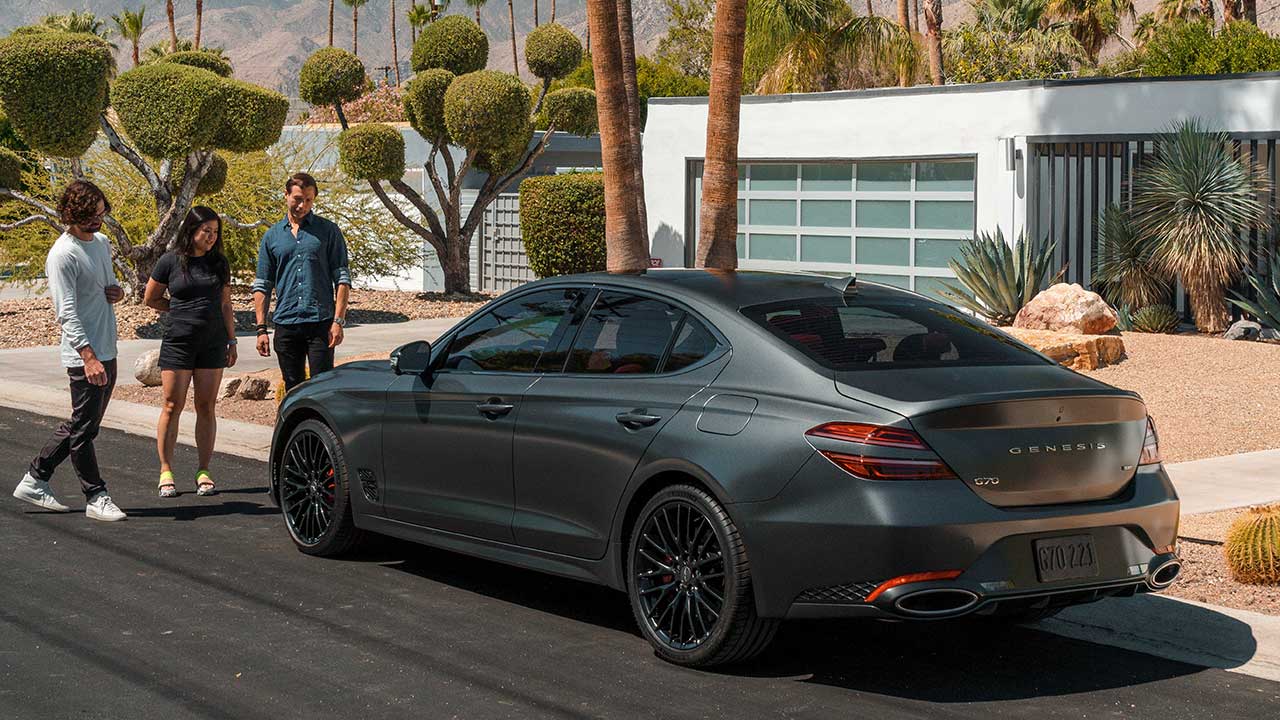 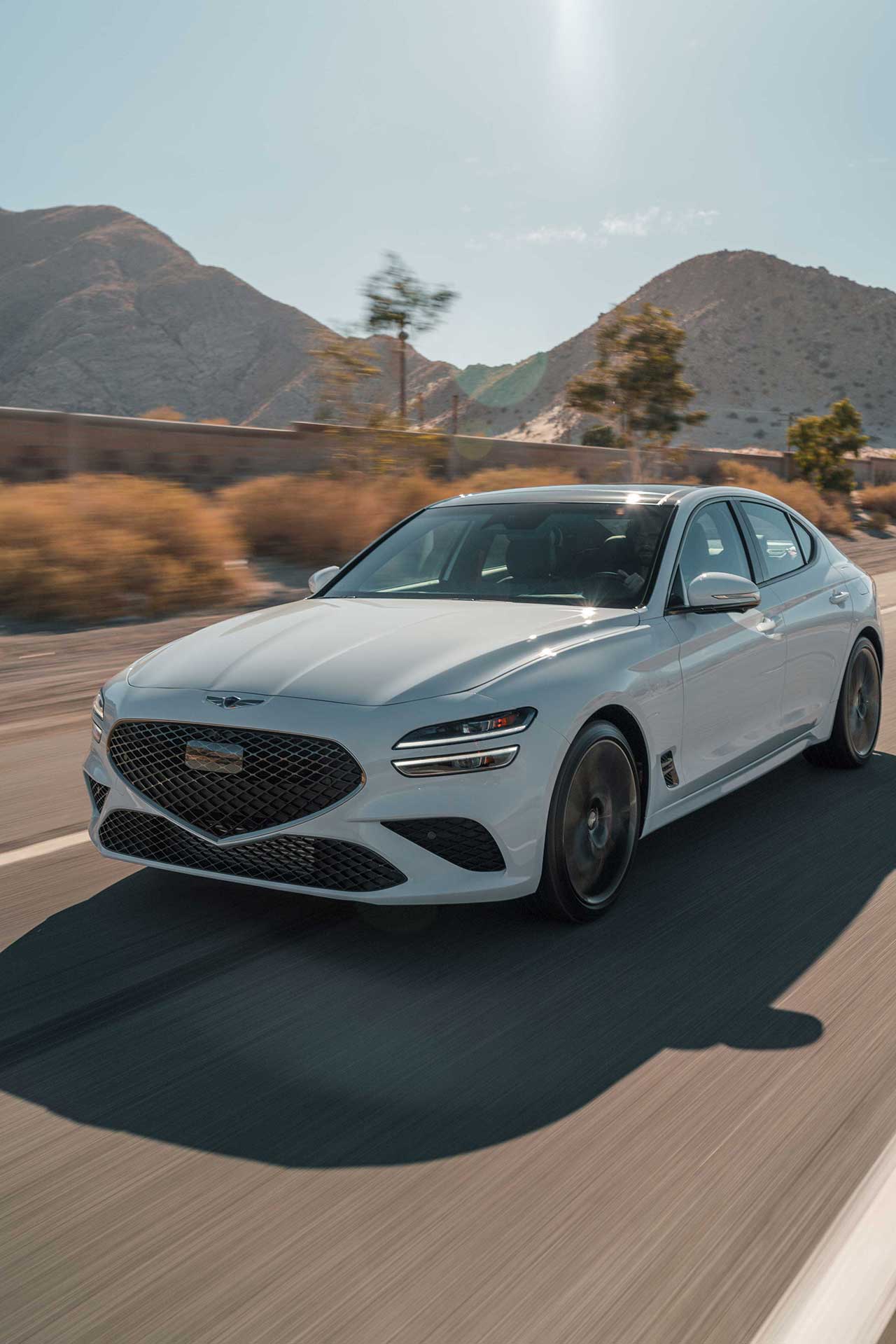 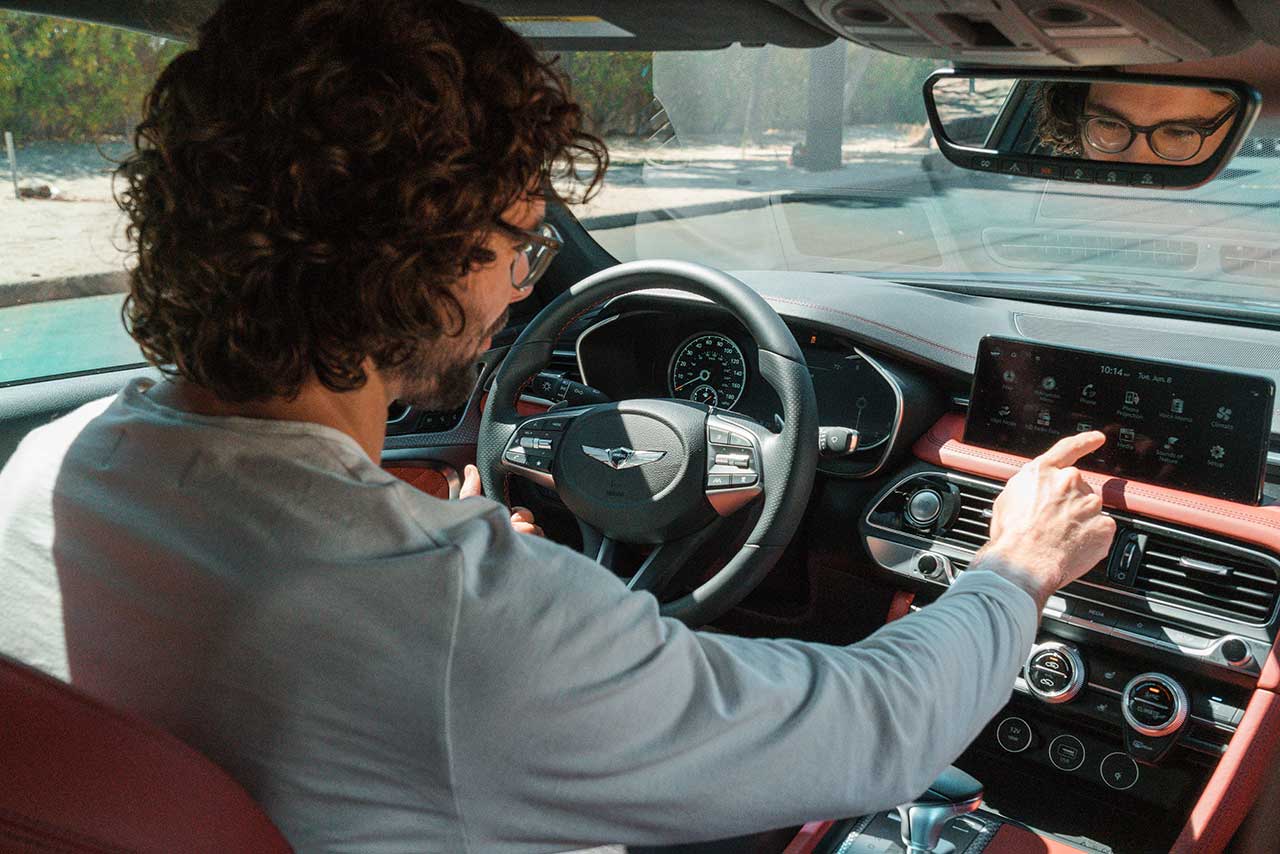 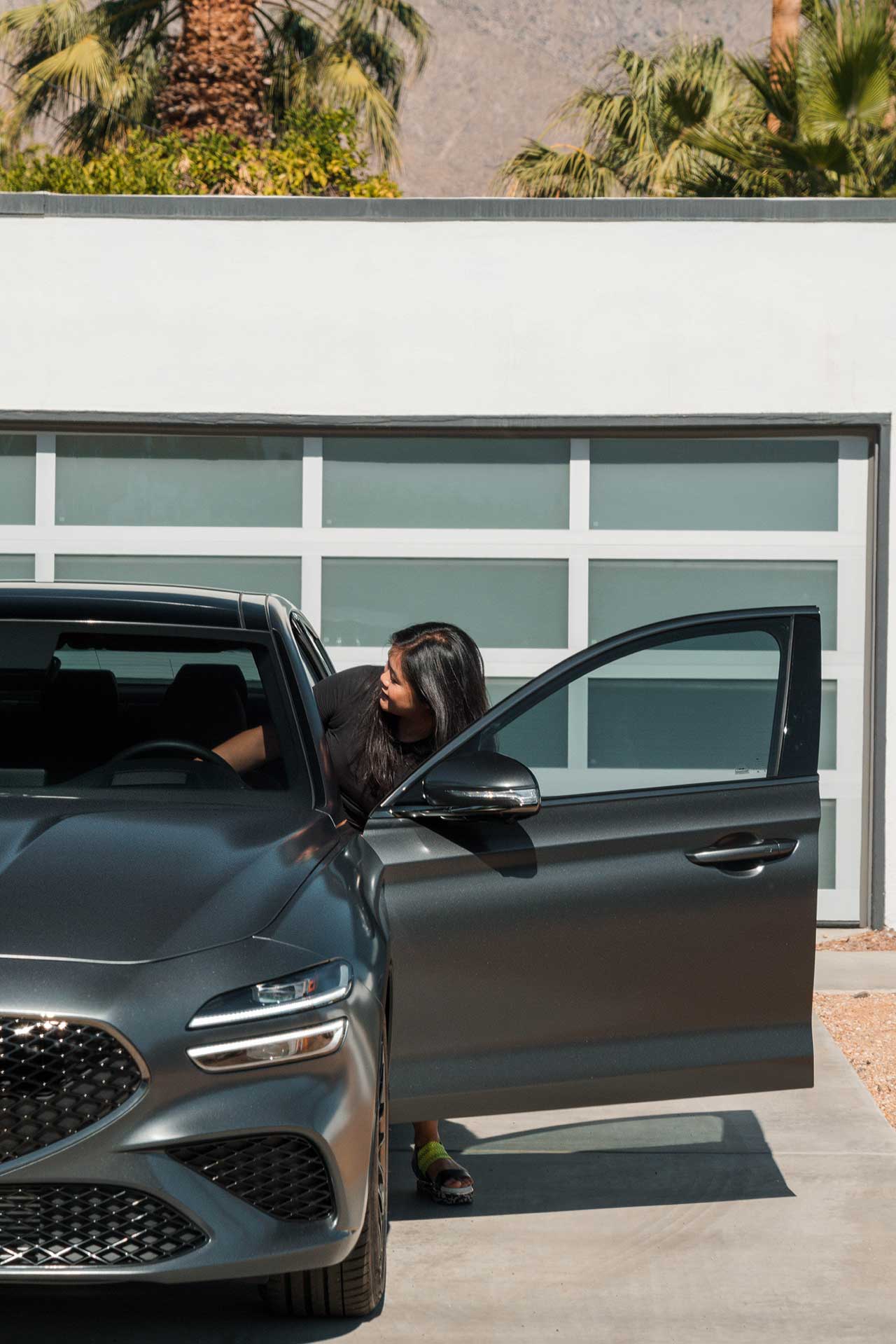 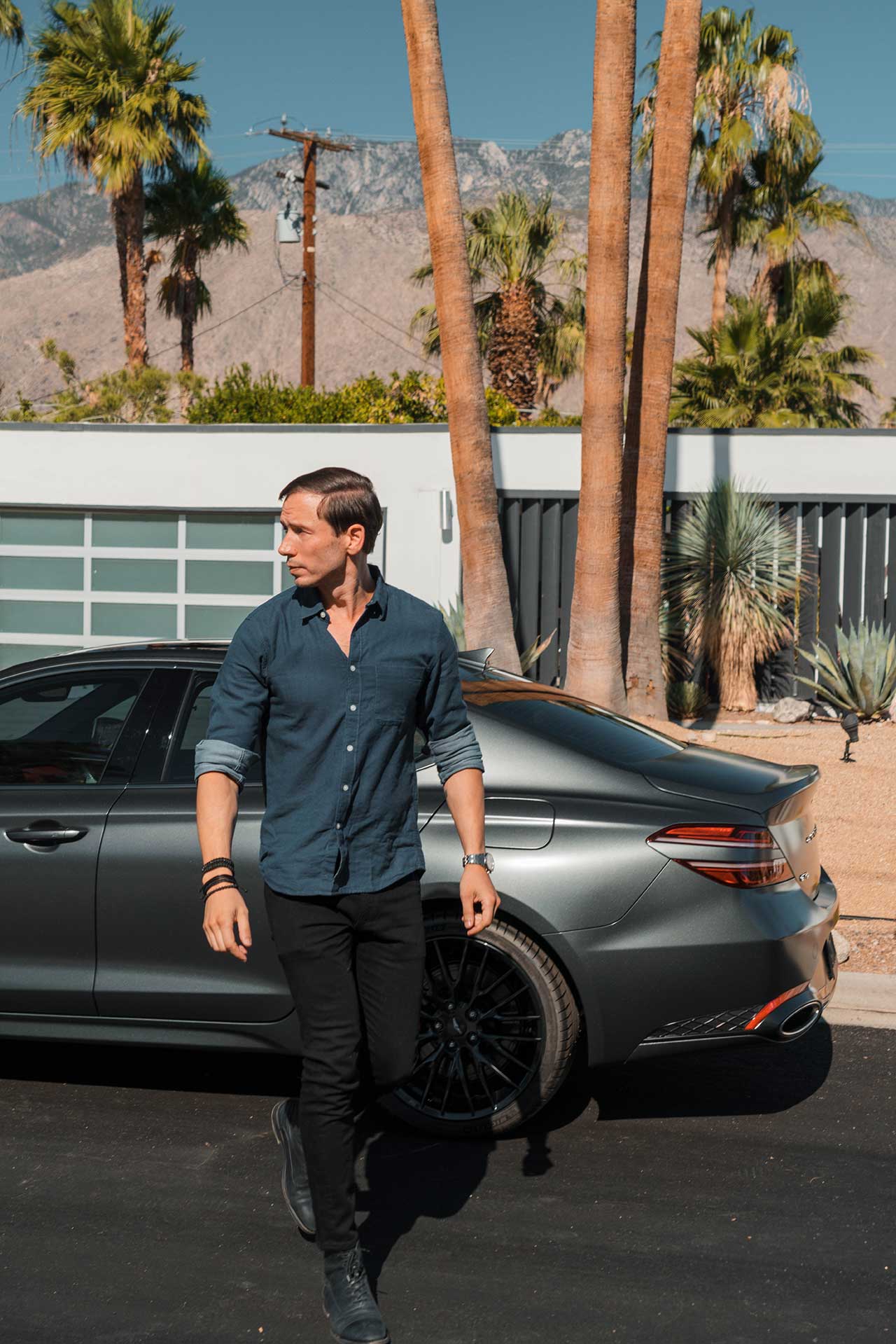 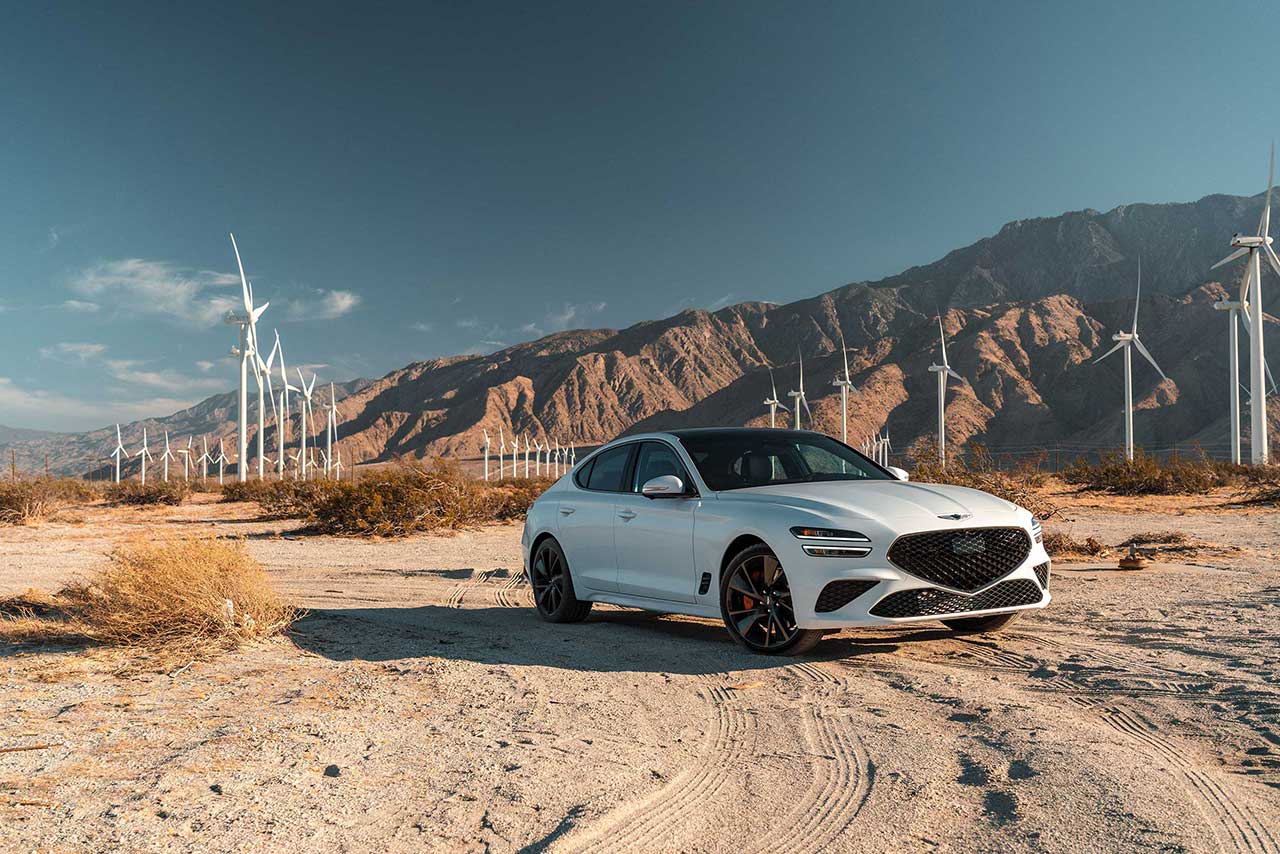 Announcing: The Next Generation of Art Cars
1/6 Photos

Cars have been used as creative mediums for a century. Given recent innovations in art, technology and automotive it feels right to reimagine the “art car” for a new digital age. With the 2022 Genesis G70—a work of art unto itself—as their canvas, we commissioned three artists to design a unique digital expression of the car for the metaverse. To protect the work, each piece will be minted as an NFT and purchased by Genesis. 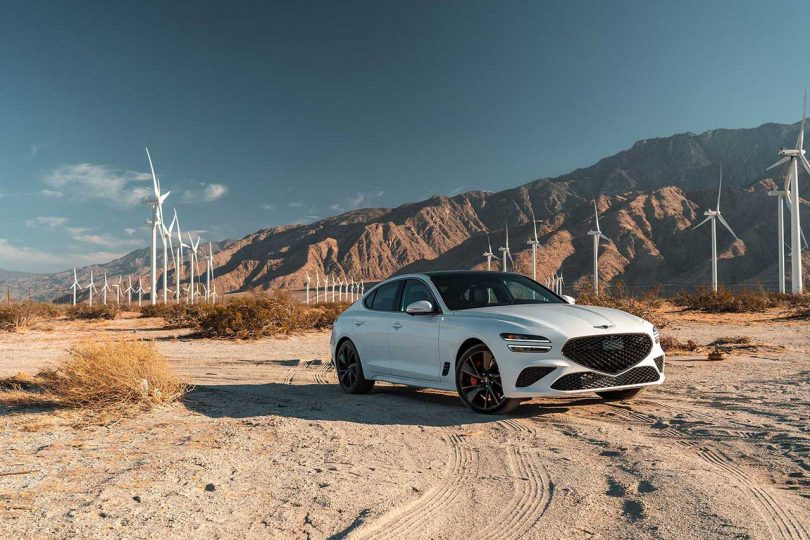 Our talented artist partners—Dan Lam, Sebastian Errazuriz and Michael Kozlowski—had the opportunity to learn firsthand about the design of the G70 in Palm Springs and take it for a test drive as a kick-off to their creative process. While their aesthetics and methodologies are quite diverse their starting point is the same: 3D files of the G70’s exterior and interior. We’re excited to see what each artist imagines given their intriguing points of view, sense of motion and color. More importantly, we’re excited to share their work with you soon. 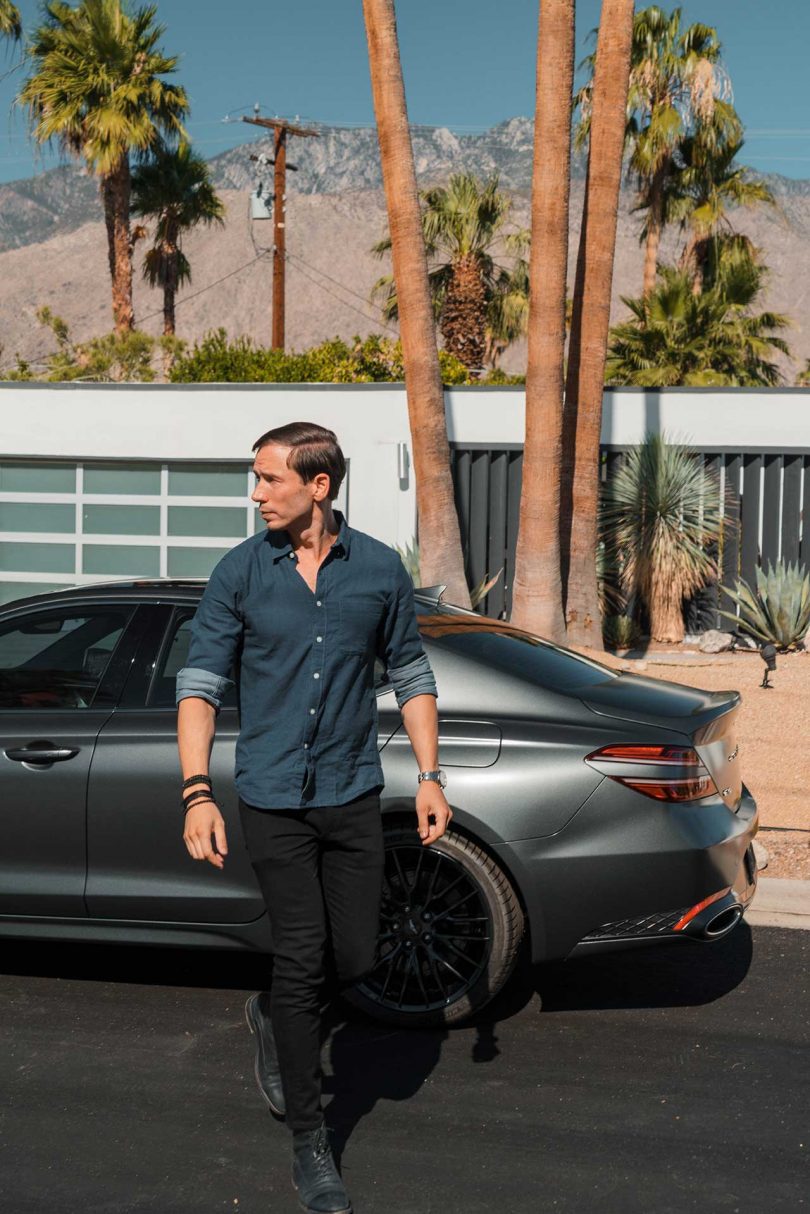 Sebastian Errazuriz
Entrepreneur, technologist, designer, artist—Sebastian thinks and creates without borders and confining his work to labels. Blending design and technology with artistic vigor to challenge your first impression of a piece, his process is as much a part of his work as the final object itself. While he has transformed many everyday objects in provocative ways this is his first art car. He says, “Design should be solving a problem. It should be creating a moment, it should be creating a connection.” He imagines a G70 as a canvas for a daydream, a picnic, time outdoors with his dog, brought to life through moving images. Errazuriz was born in Chile, raised in London and works from New York City. 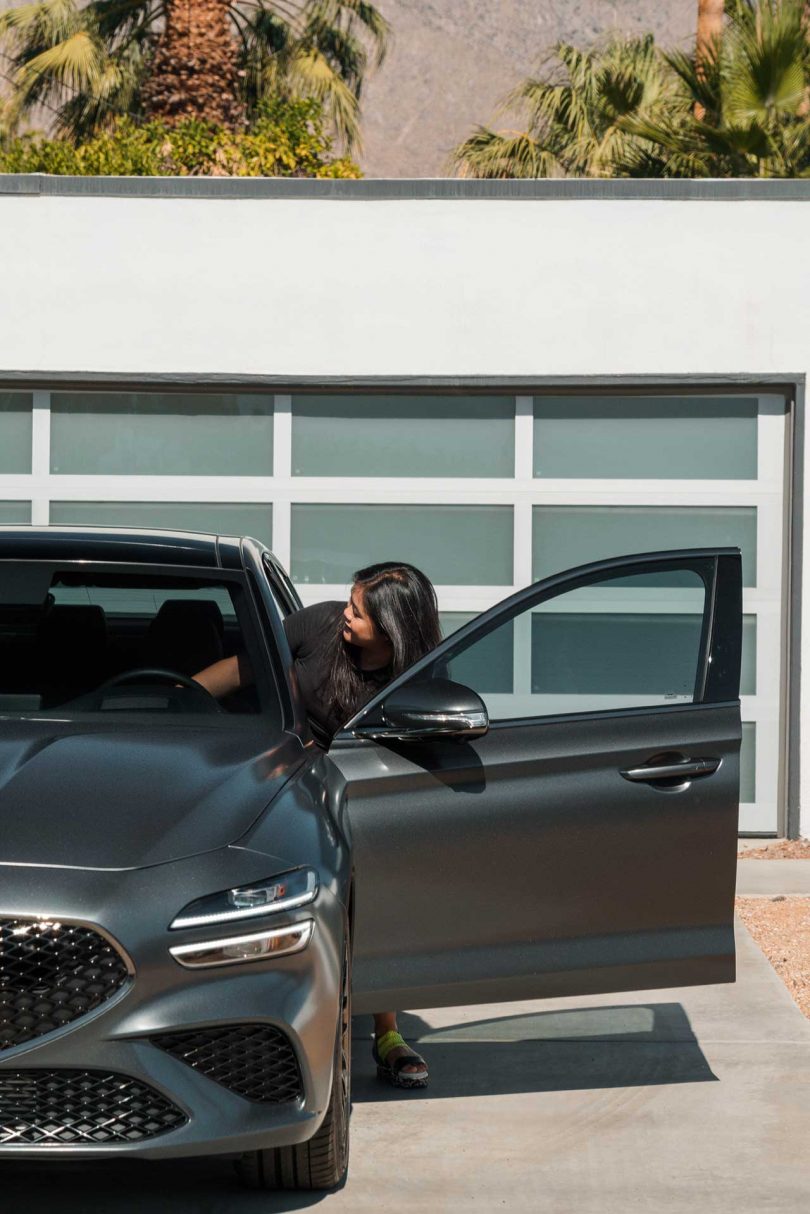 Dan Lam
Dan Lam is known for her luscious, colorful and curious sculptural work that often seems to drip around invisible objects creating a playful dialog between the known and unknown. We’re excited to see her unique style translated to the digital space—a first for her—with the G70 as her inspiration. Born in the Philippines while her family was immigrating from Vietnam to the United States, Lam currently lives and works in Dallas, Texas. 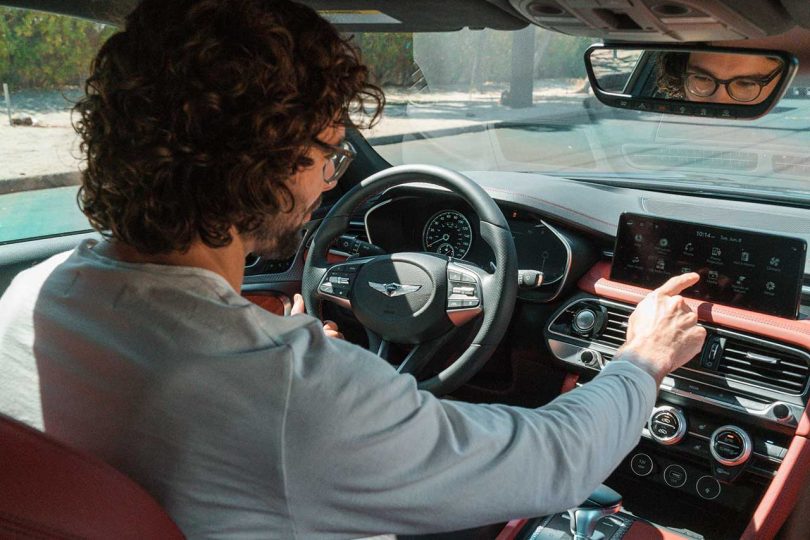 Michael Kozlowski
Michael Kozlowski is a software developer and digital artist who inextricably balances the two disciplines. His work pushes from 2D to 3D space as an exploration of the evolution of media and technology and looks at making a digital G70 art car as an opportunity to push boundaries for both. Kozlowski lives and works in Seattle. 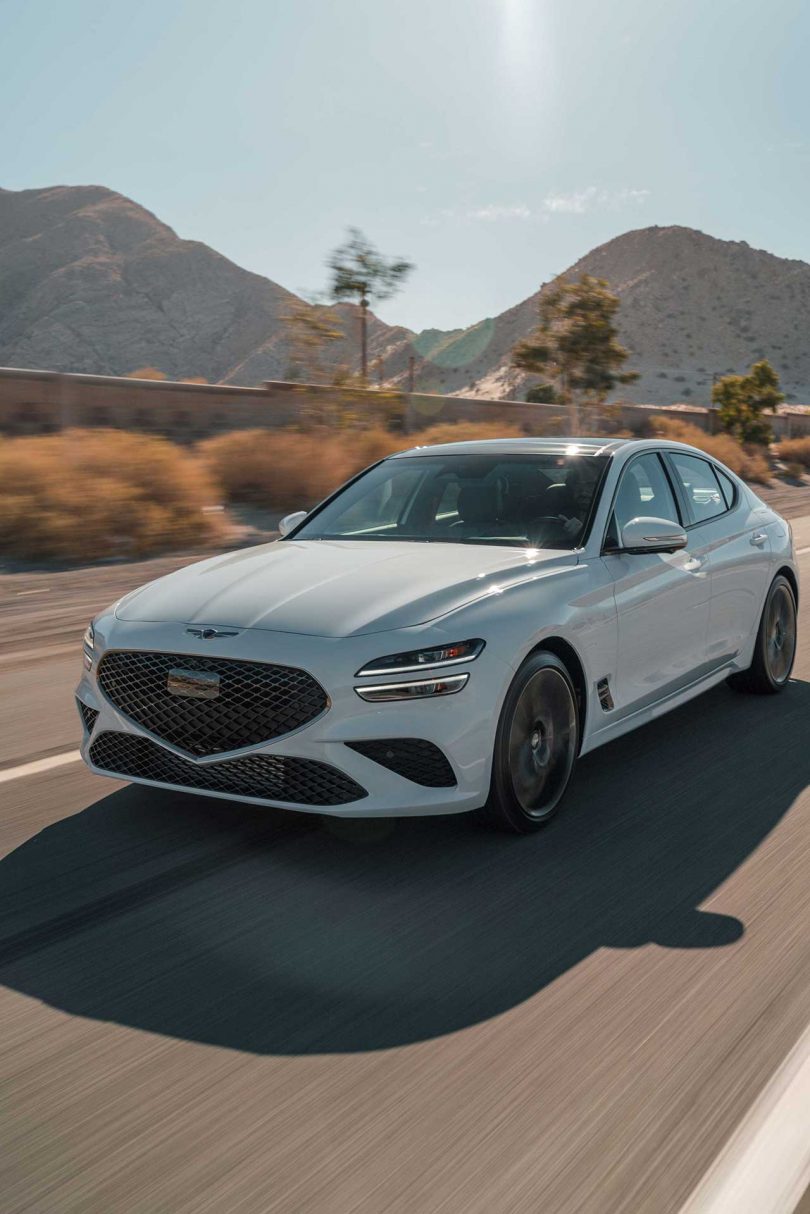 Over the next several weeks we’ll share video features on each artist, shot in their home or studio, looking at the process and concept for their digital art car. The final pieces will be minted with NFTs and revealed in an online exhibition. Watch for coverage on our social channels and in our email newsletter, alongside our friends at COOL HUNTING. You can learn more about the Genesis G70 and the artists here.