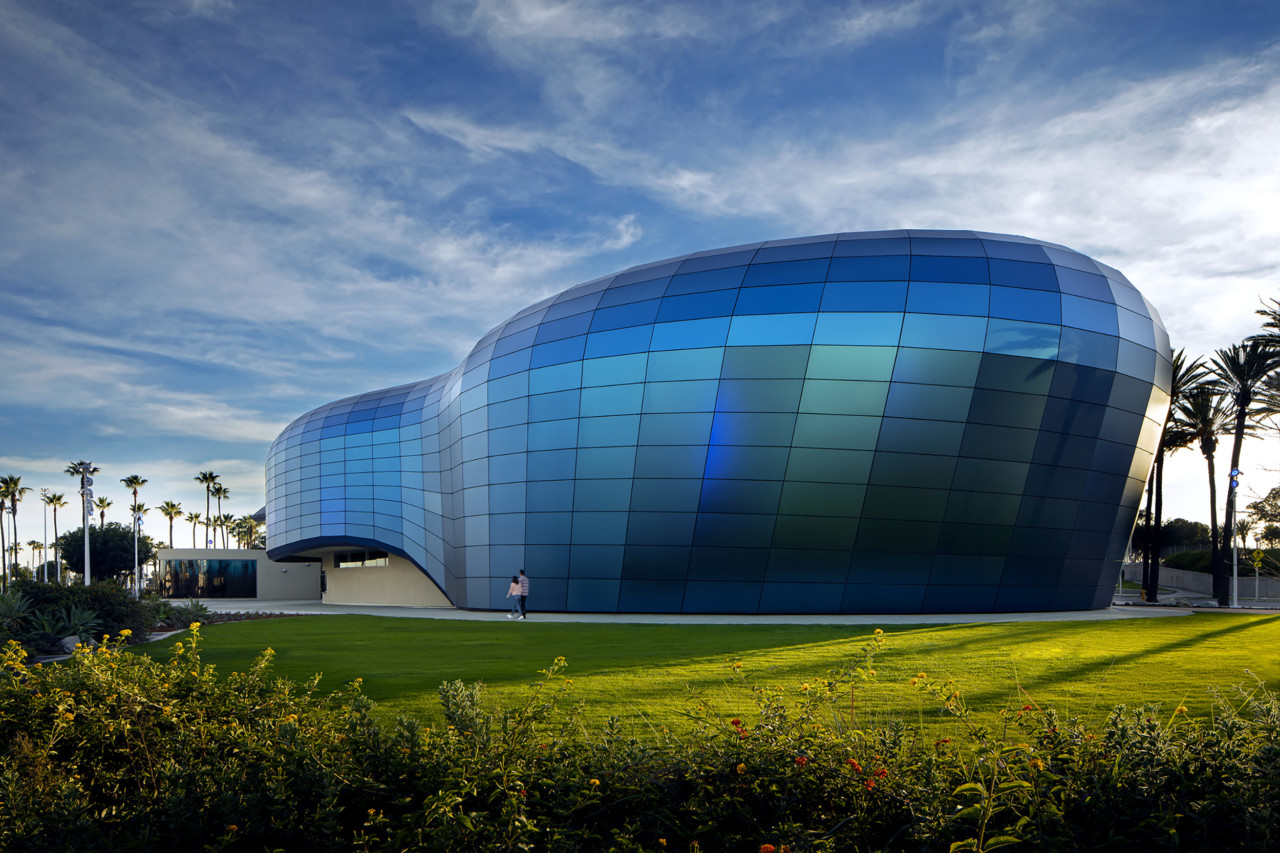 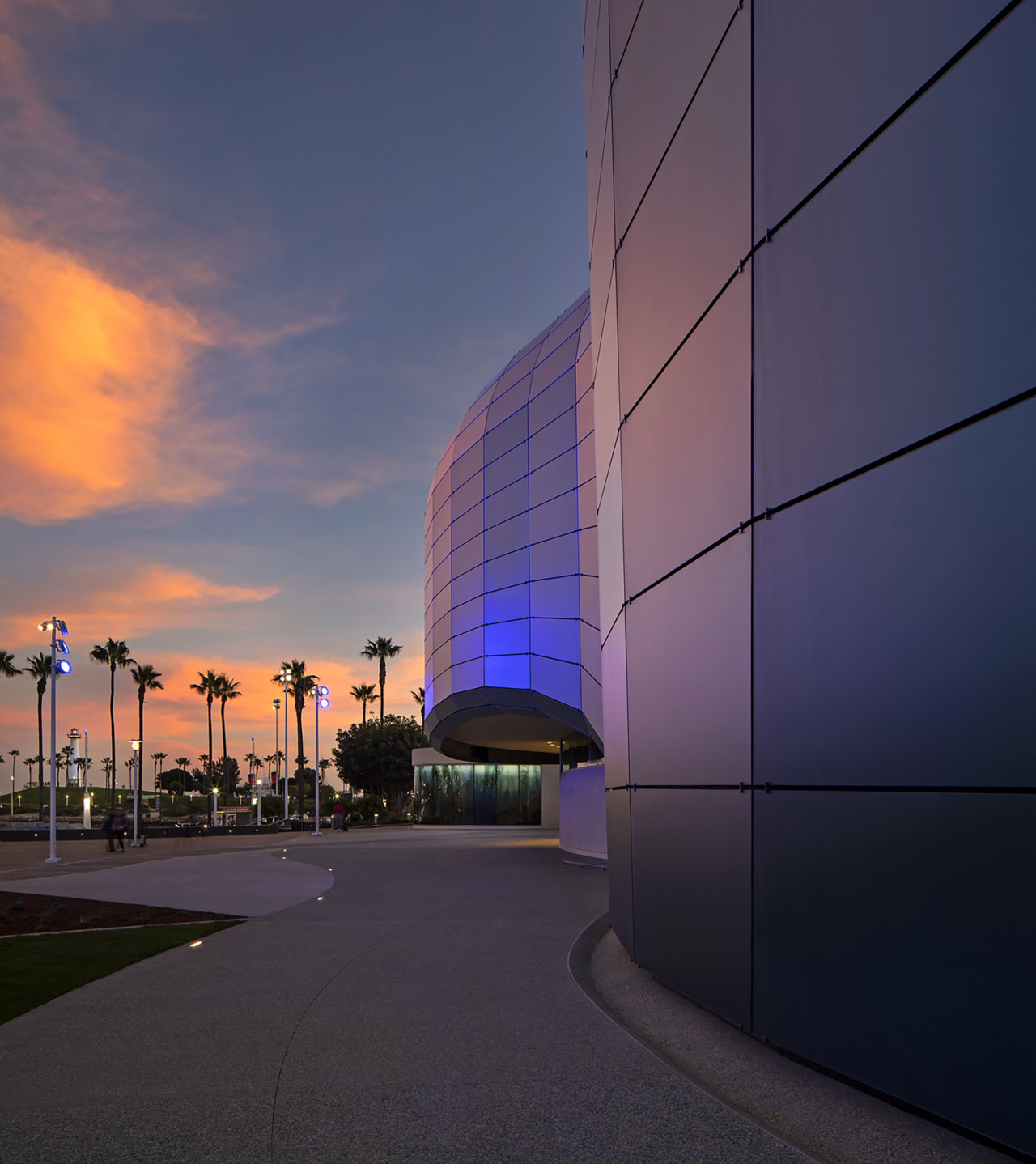 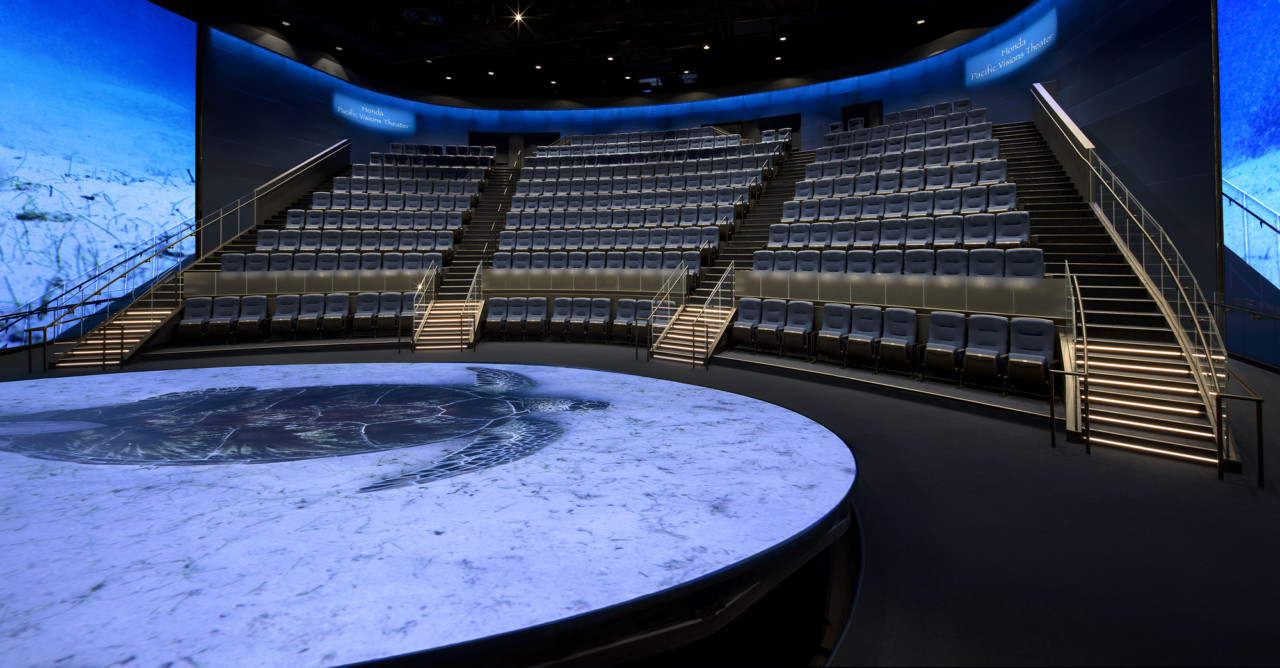 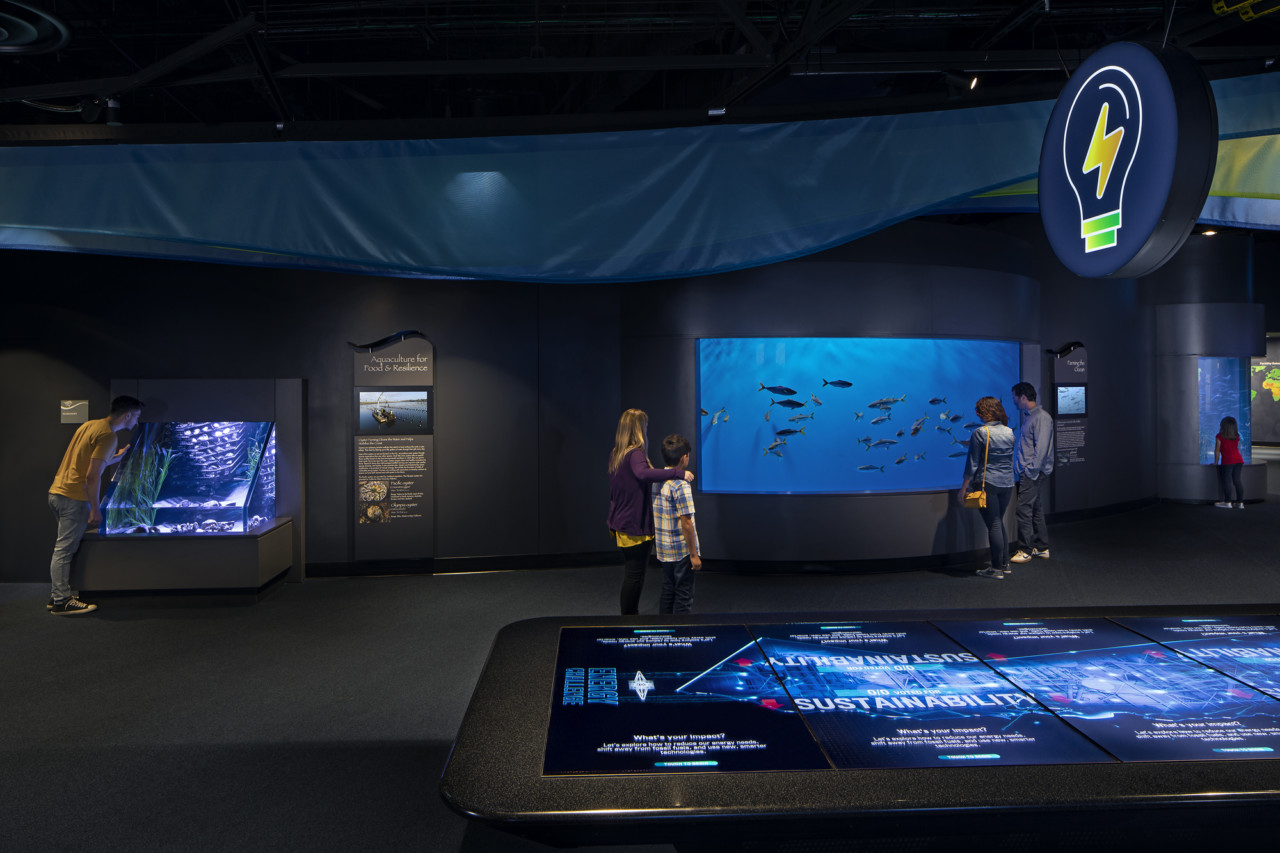 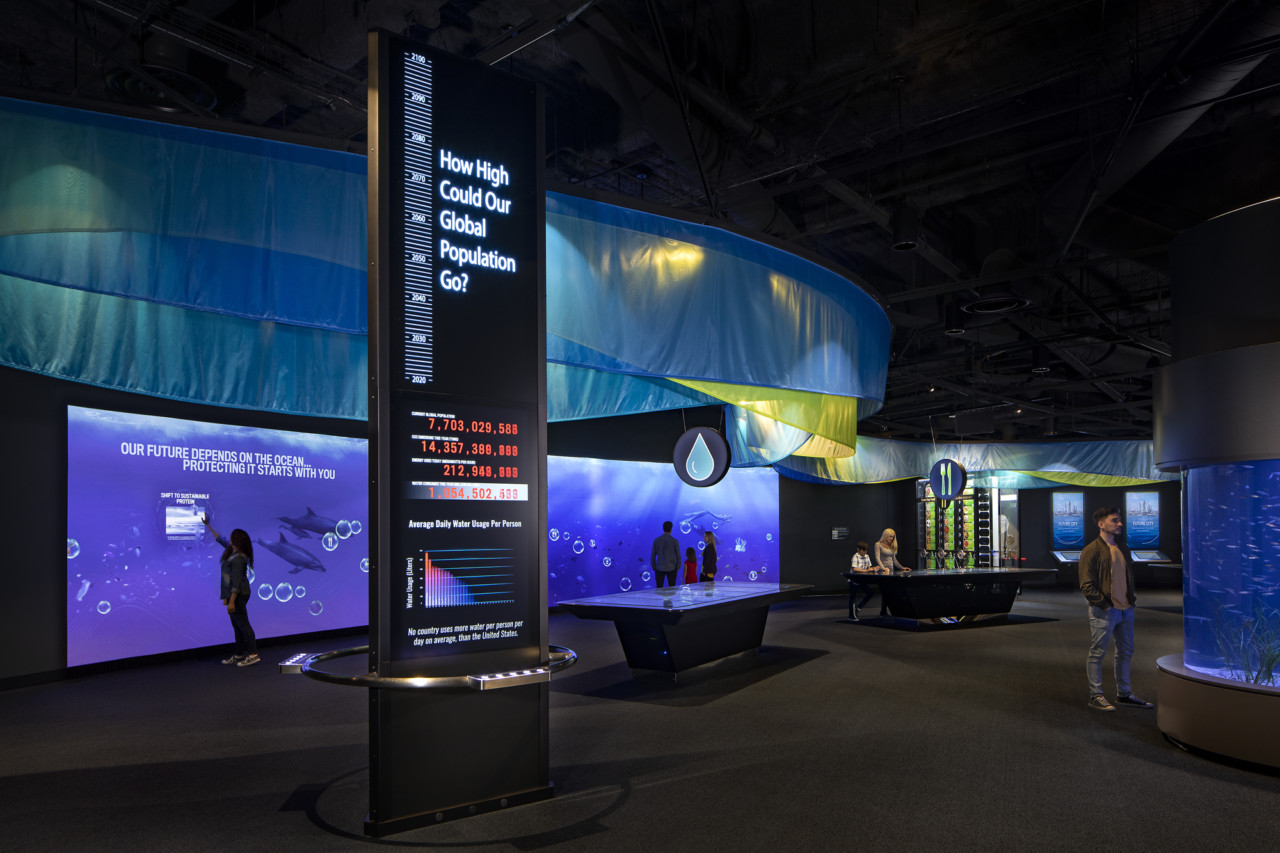 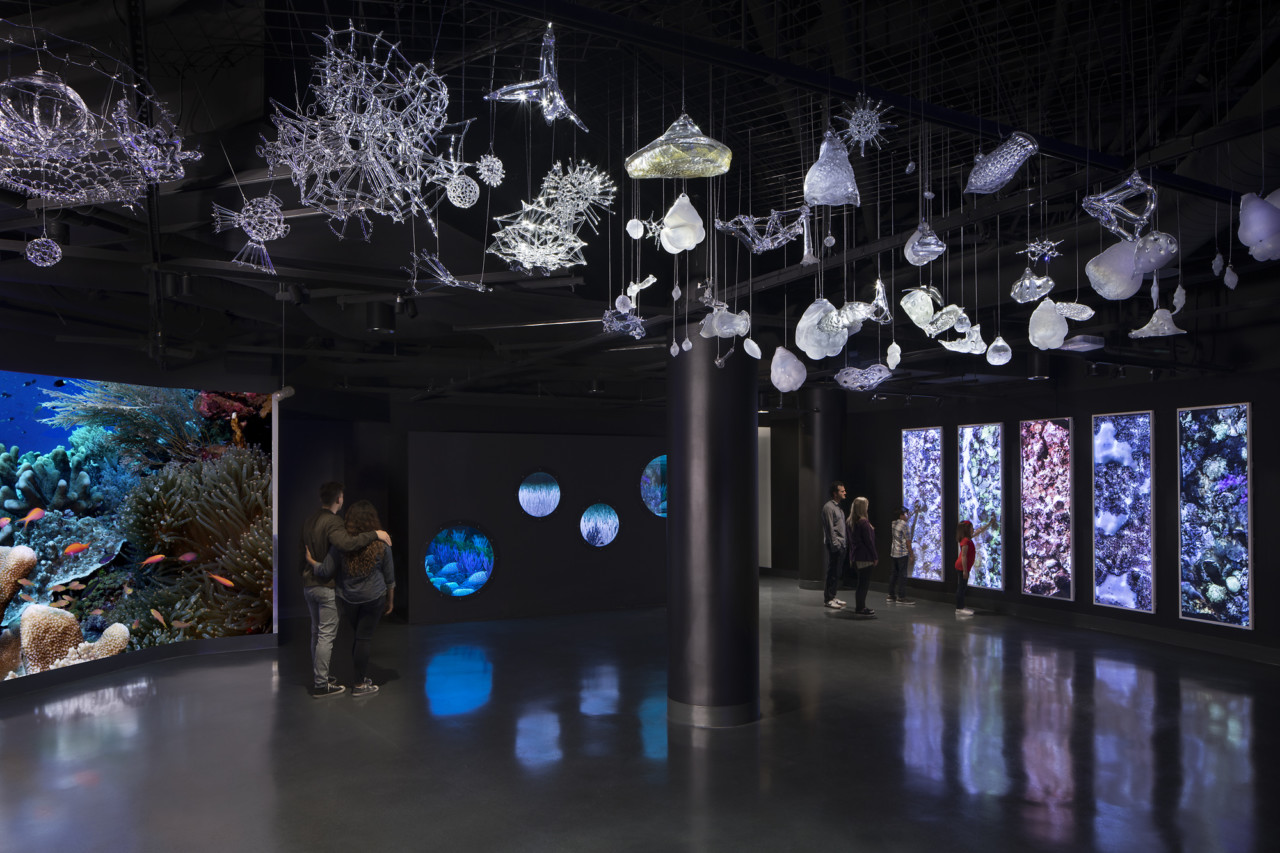 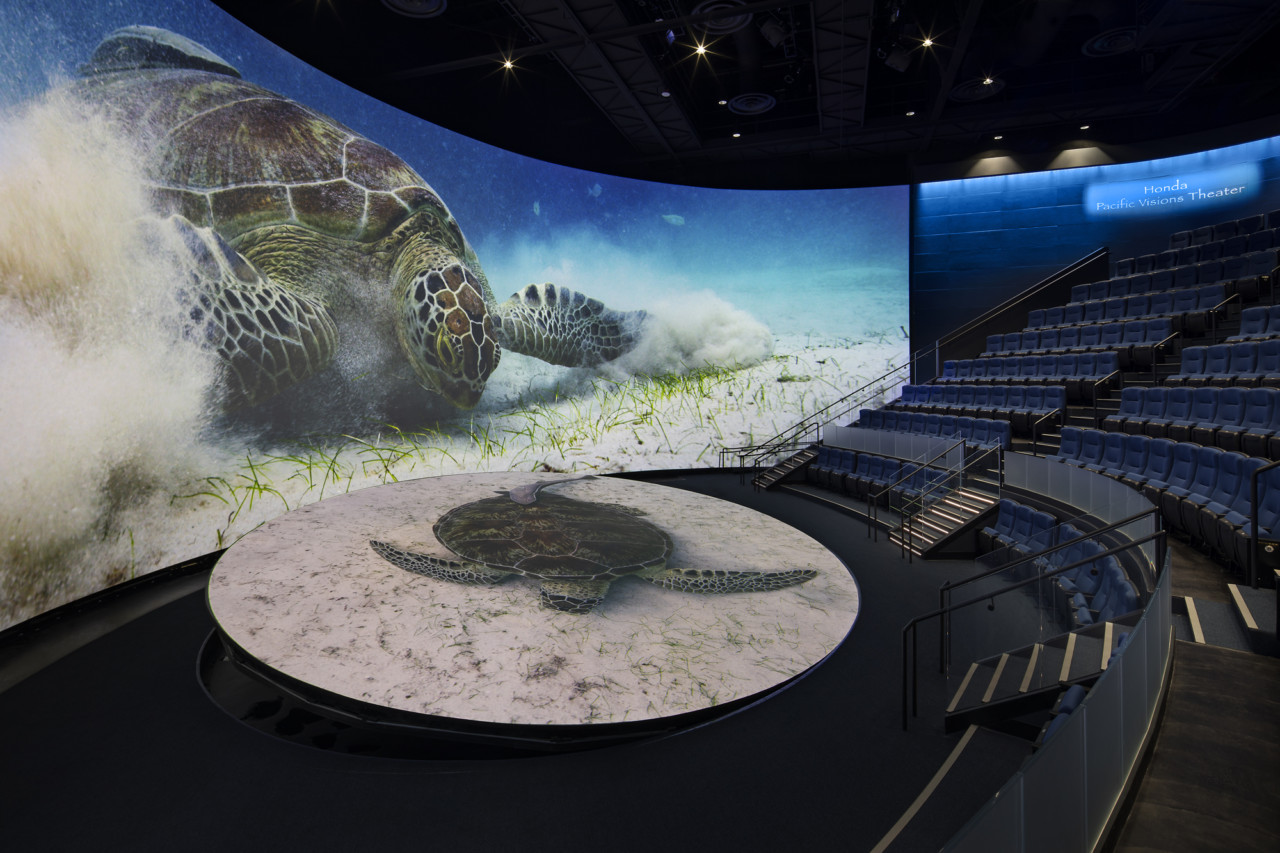 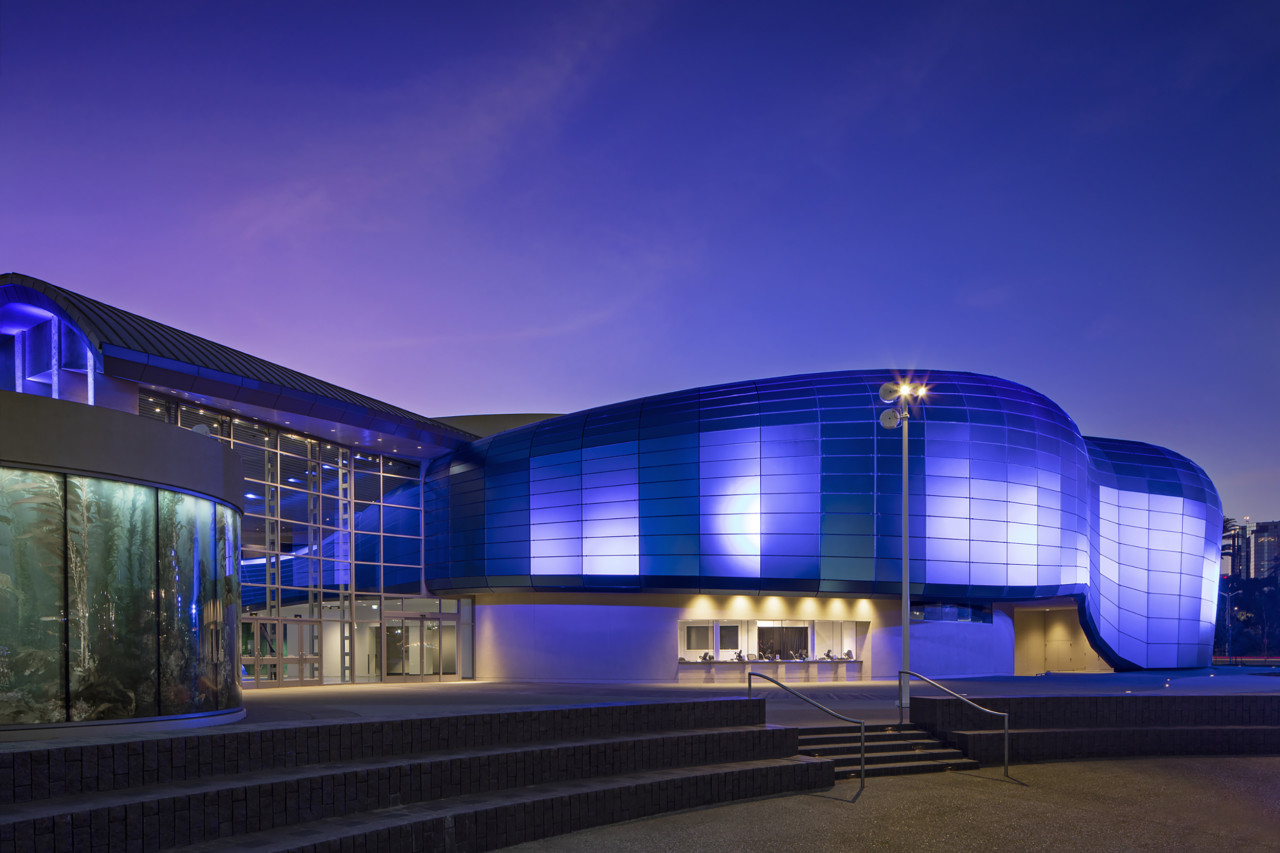 Aquarium of the Pacific / Pacific Visions / EHDD / Clark Construction / Photography by Tom Bonner - Job ID 6450 For use in press releases, corporate office video screen, or website specifically relating to news regarding their sponsorship of Pacific Visions. Please contact Tom Bonner at [email protected] to arrange any other use for sales or advertising of any kind to negotiate a fee.
5/9 Photos

Aquarium of the Pacific / Pacific Visions / EHDD / Clark Construction / Photography by Tom Bonner - Job ID 6450 For use in press releases, corporate office video screen, or website specifically relating to news regarding their sponsorship of Pacific Visions. Please contact Tom Bonner at [email protected] to arrange any other use for sales or advertising of any kind to negotiate a fee.
7/9 Photos

Aquarium of the Pacific / Pacific Visions \\\ Photo by Tom Bonner

When Honda invited us down to Long Beach with the promise of an experience representing the intersection of architecture, science, and technology, even the notoriously slow traffic of Los Angeles couldn’t keep us from checking out the newest addition to the Aquarium of the Pacific, Pacific Visions. 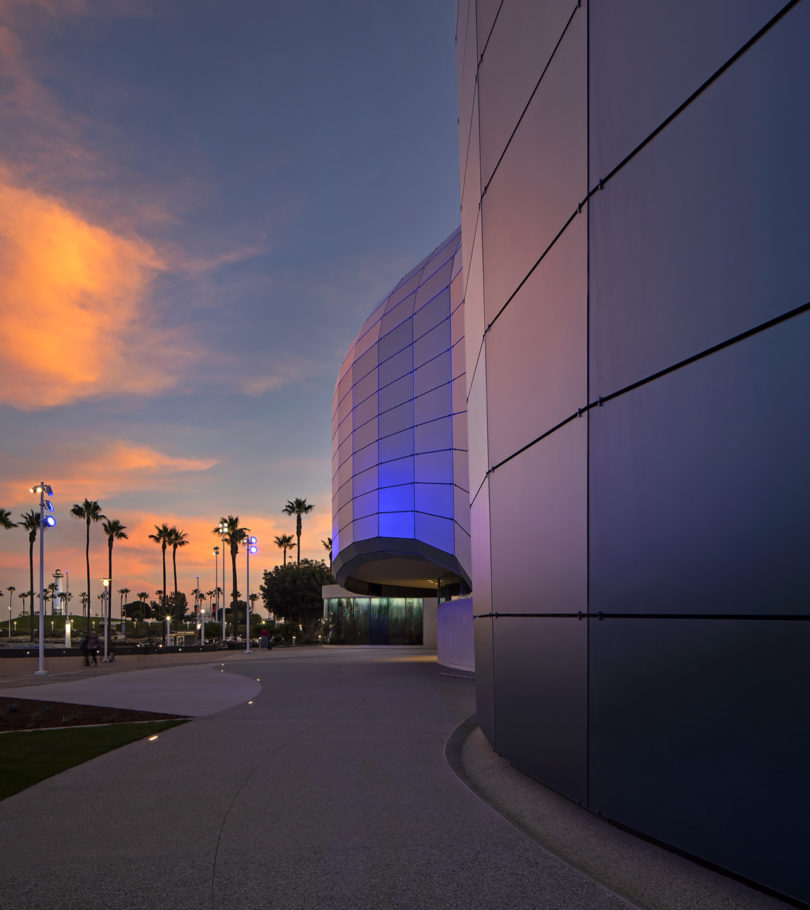 Whether day or night, the Pacific Visions glows with blue-tinted luminosity.

Conceived as a state-of-the-art expansion of the original aquarium, the new 29,000-square-foot, two-story wing is an architectural medium for storytelling, presenting the global challenges and proposing solutions in reference to our planet’s most pressing environmental issues. Designed by the San Francisco-based architecture and design firm EHDD, the exterior’s enormous flowing biomorphic mass was created in sum with 800-plus panels of acid-etched glass, each thoughtfully dulled to reduce excessive glare, yet still reflective enough to produce a subtle blue-tinted luminosity across its sinuous length. 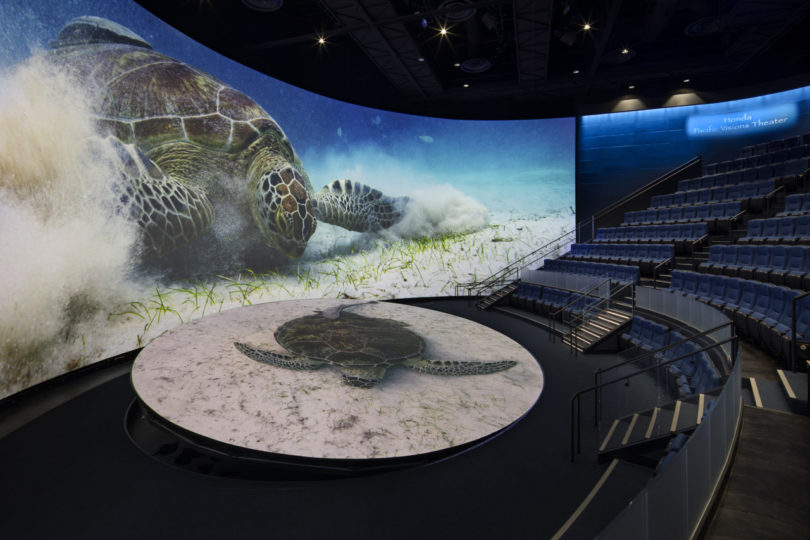 The Honda Pacific Visions Theater is a two-story, dynamic digital theater that rumbles with the action, and even mists and emits scents to match what is projected upon its encompassing 32-foot-tall, 180° arc, 130-foot-long digital projection wall that extends down to the floor across a 30-foot-diameter floor projection disc.

Visitors eventually find their way into the Honda Pacific Visions Theater, where a trio of 4K-resolution, 20,000-lumen laser projectors cover the expanse of a 133 feet long and 32 feet high screen complemented by a fourth projection directed at the 30-foot diameter floor projection disc. It all adds up to an image with 9K resolution. And if that level of visual immersion isn’t enough, the theater is also equipped with fans and a fog and scent system, producing yet another layer of immersion to communicate the physicality missing from nearly all theater experiences. 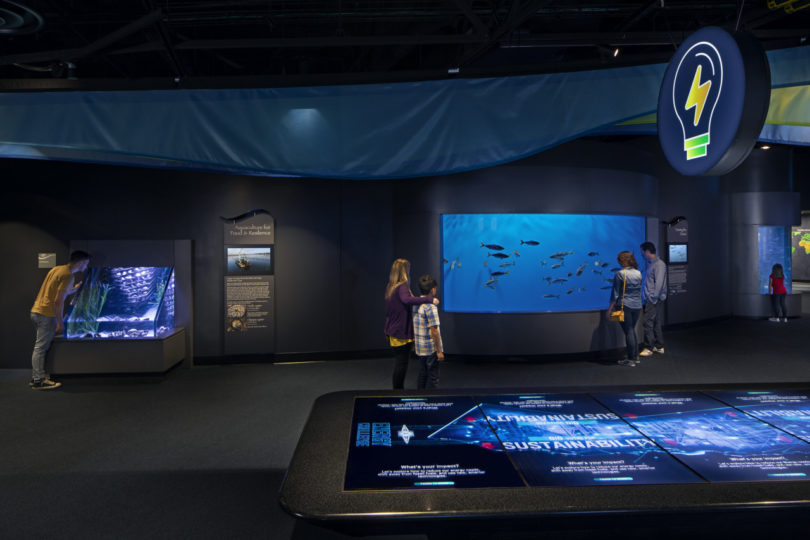 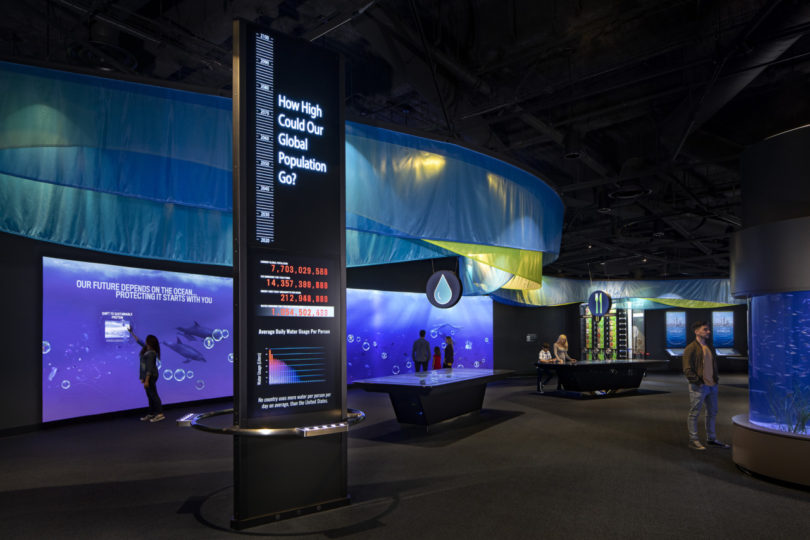 The 50-foot-long interactive media wall designed by Cortina Productions in the culmination gallery uses a radar touch system that creates an invisible field about 4 to 6 inches from the wall. When a visitor’s hand crosses the field, the system uses the coordinates of that location to activate the content displayed on the wall…or even allow visitors to pop virtual bubbles floating along the wall.

Pacific Visions is unlike any other aquarium expansion project. We are taking a unique, unconventional approach in creating a space where the focus is on the one species that is affecting all others on Earth: humans. Pacific Visions is a place where scientists, policymakers, and the public can come together to explore solutions to create a better future for all. 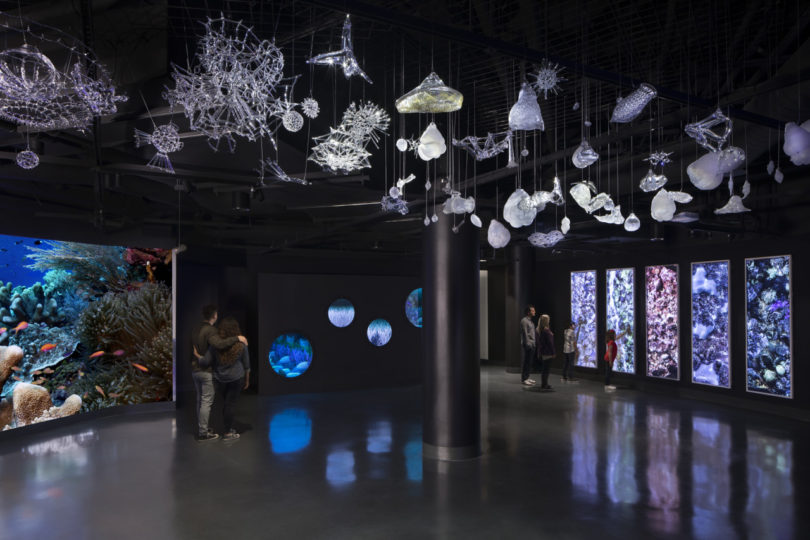 Reefs & Drifters is the inaugural installation in the 2,800-square-foot Pacific Visions art gallery and is designed by Convivial Studio, a European art and design practice. With exhibit elements focusing on corals and plankton, visitors will be immersed in nature’s diversity and resilience through a multisensory experience featuring video projections accompanied by spatial soundscapes, a touchable coral sculpture wall, glass sculptures inspired by plankton, and a collection of mirrored exhibits called Infinity Coral.

The new wing of the Aquarium of the Pacific is now open, with Pacific Visions’ array of interactive exhibitions, the state-of-the-art immersive Honda Pacific Visions Theater, and art gallery inviting visitors to explore the depths of the ocean and humanity’s impact upon it through the mediums of art, technology, and architecture.