A Bioluminescent Pet Glows Bright With a Shake 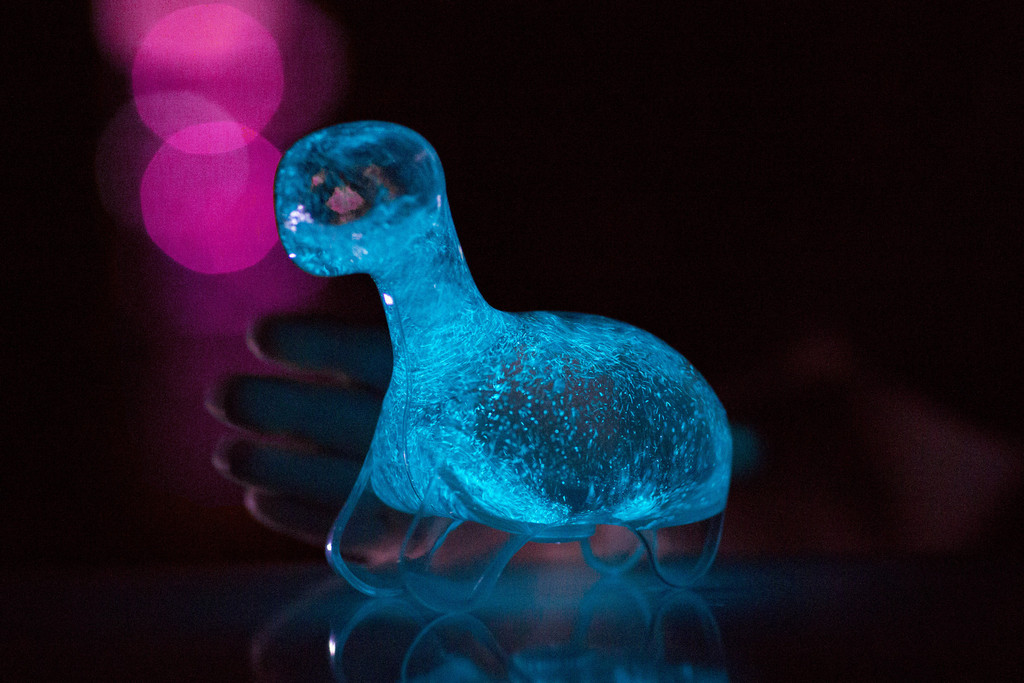 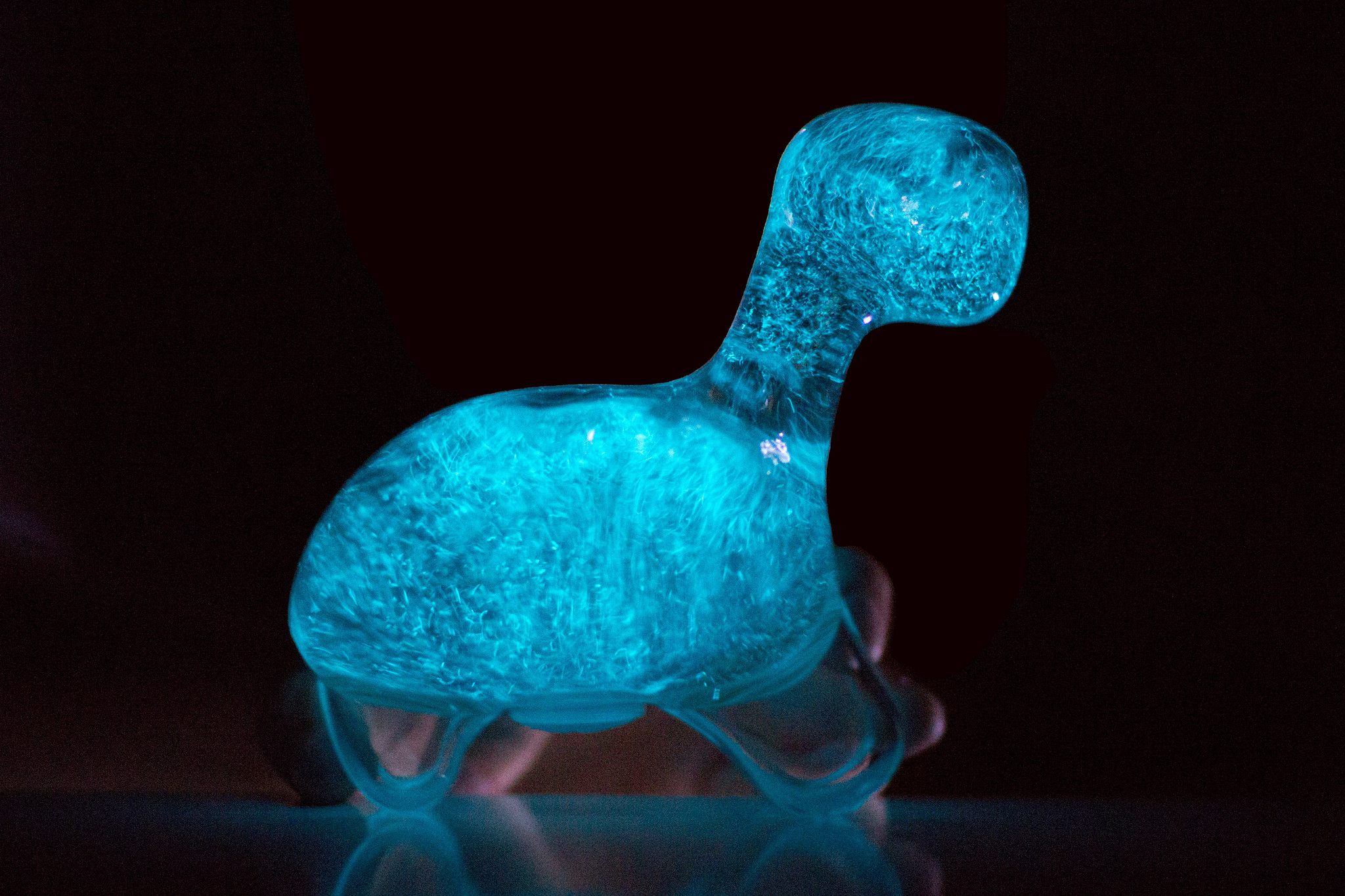 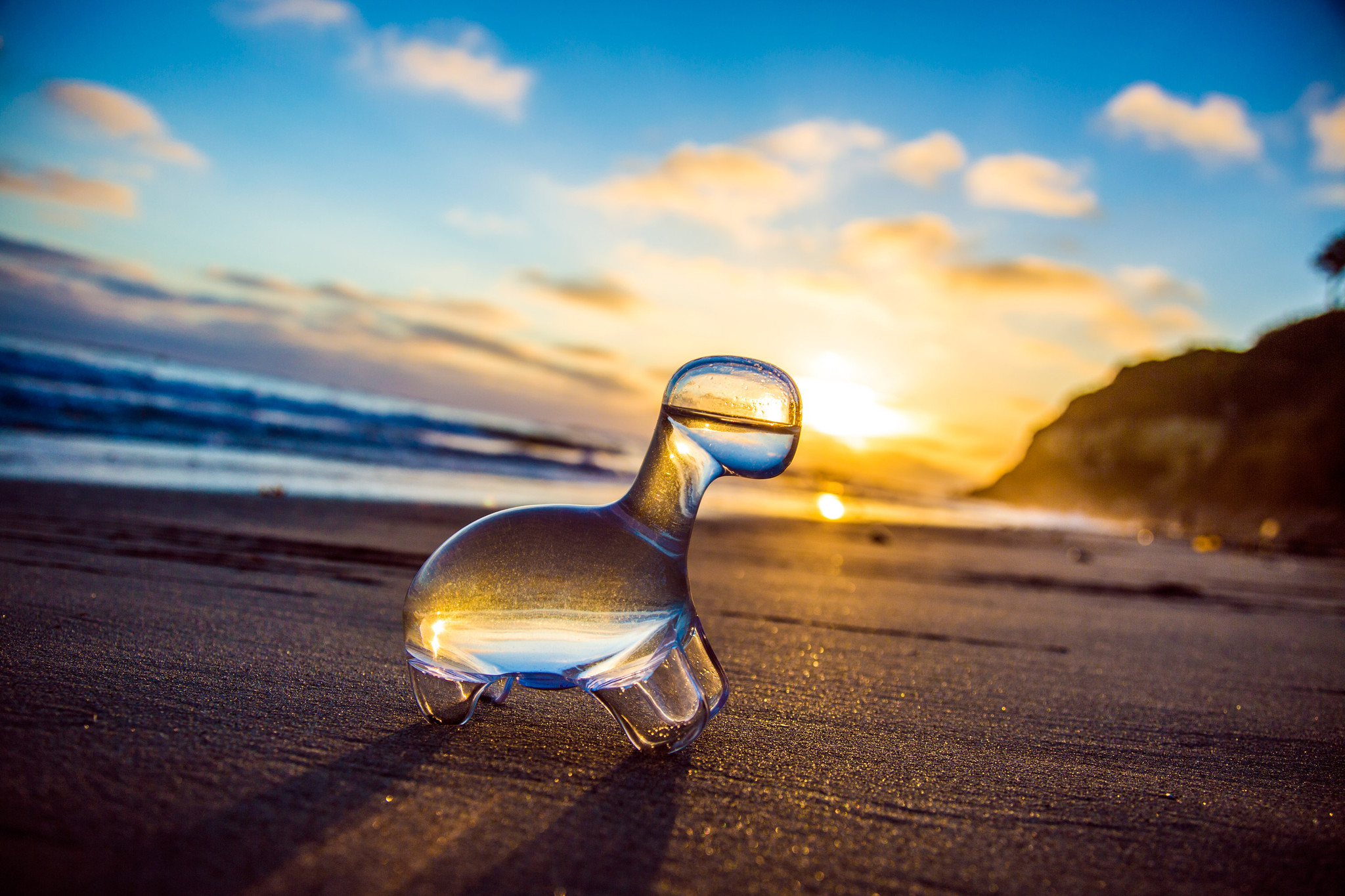 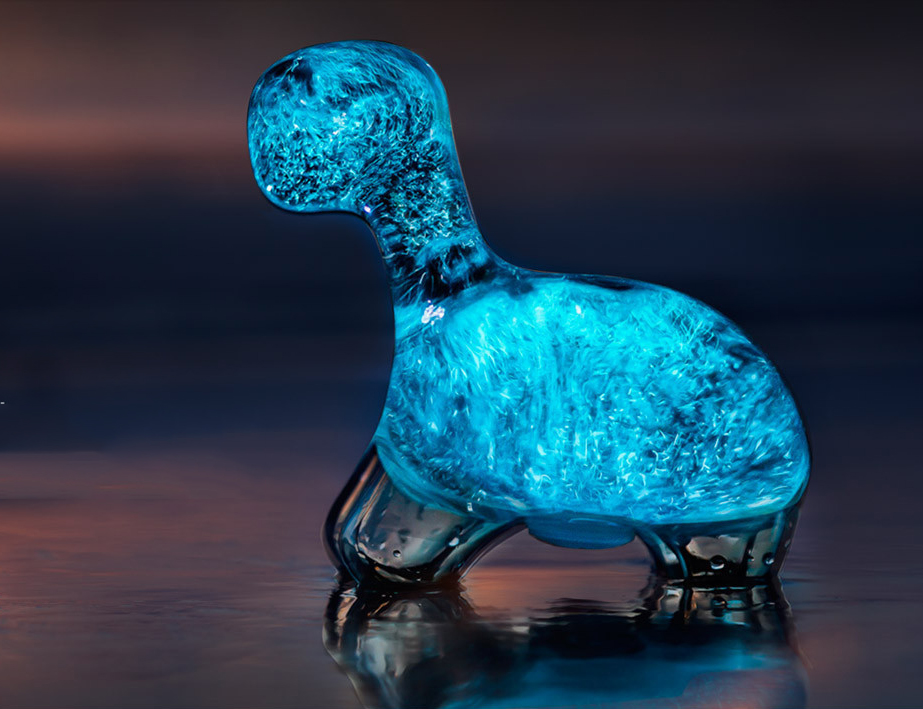 A Bioluminescent Pet Glows Bright With a Shake
1/4 Photos

I was recently in the southern end of Costa Rica in the Osa Peninsula where at night the shoreline glows an otherworldly blue-green light with every wave, the handiwork of microscopic bioluminescent phytoplankton known as dinoflagellates. This luminescence is brief, lasting only a fraction of a second, but is very visible and repeates over and over again as the tide crashes in. A company has bottled these same microorganisms and their unusual effect into a dinosaur-shaped luminescent aquarium of sorts…

The Dino Pet by BioPop could be considered this generation’s Sea Monkeys (aka brine shrimp), each sealed clear ABS plastic micro-aquarium filled with thousands of the sea creatures than are capable of photosynthesizing sunlight to convert into a brief nighttime show when the water within is agitated. Our Dino Pet sample flashed vibrant blue light with a shake right out of the box surprisingly (though only once before requiring a sunlight recharge), the flash visible for a split second, but undeniably bright. 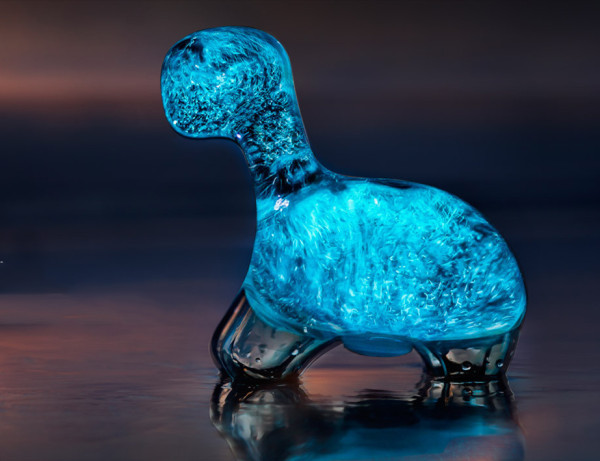 The microscopic creatures do best in temperate temperatures with brief moments of indirect sunlight to feed their photosynthetic hunger (sadly, the recent Los Angeles heat wave might have cooked our sample into permanent darkness) and only glow at night with a shake/movement mimicking the Circadian rhythms of the tide. Those worrying about the ethics of keeping marine plankton should note though alive, the microorganisms are cited as existing somewhere between plants and animals, without brains, nerves, or pain receptors. 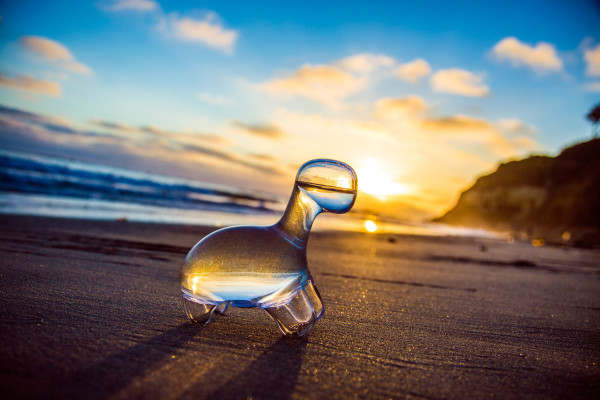 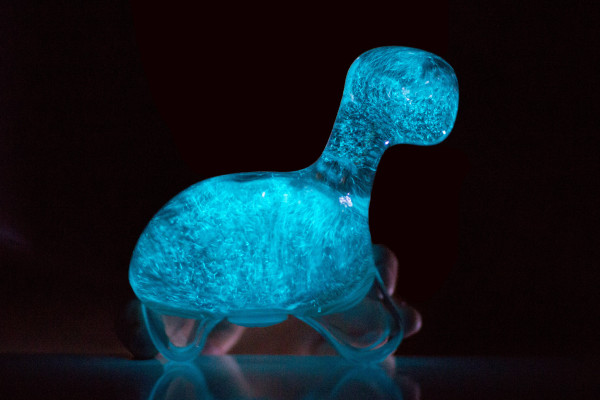 Each colony lives on average between 1 to 3 months, but the community could conceivably live indefinitely if supplemented with an additional food mix once a week, care about temperature and light, and the occasional exposure to fresh air, making the Dino Pet a cool science project and aquarium in one.