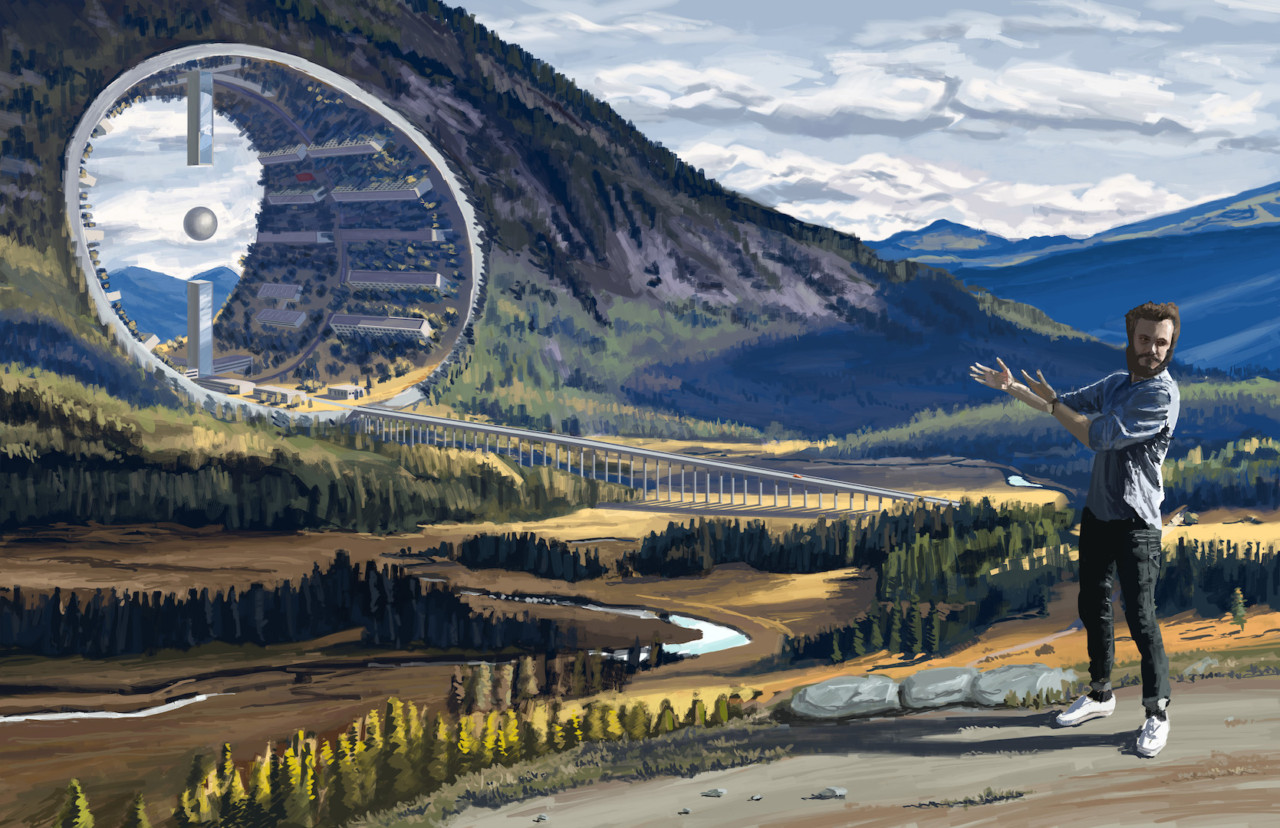 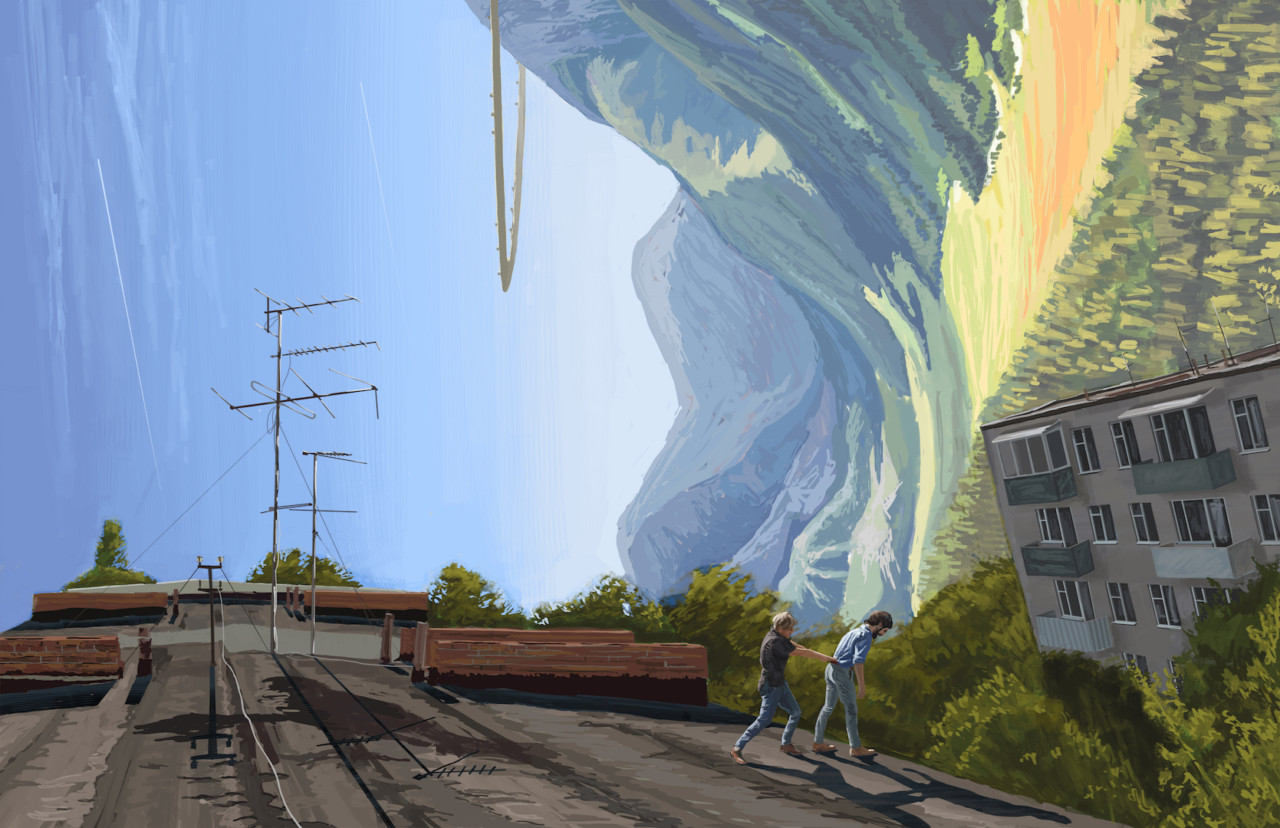 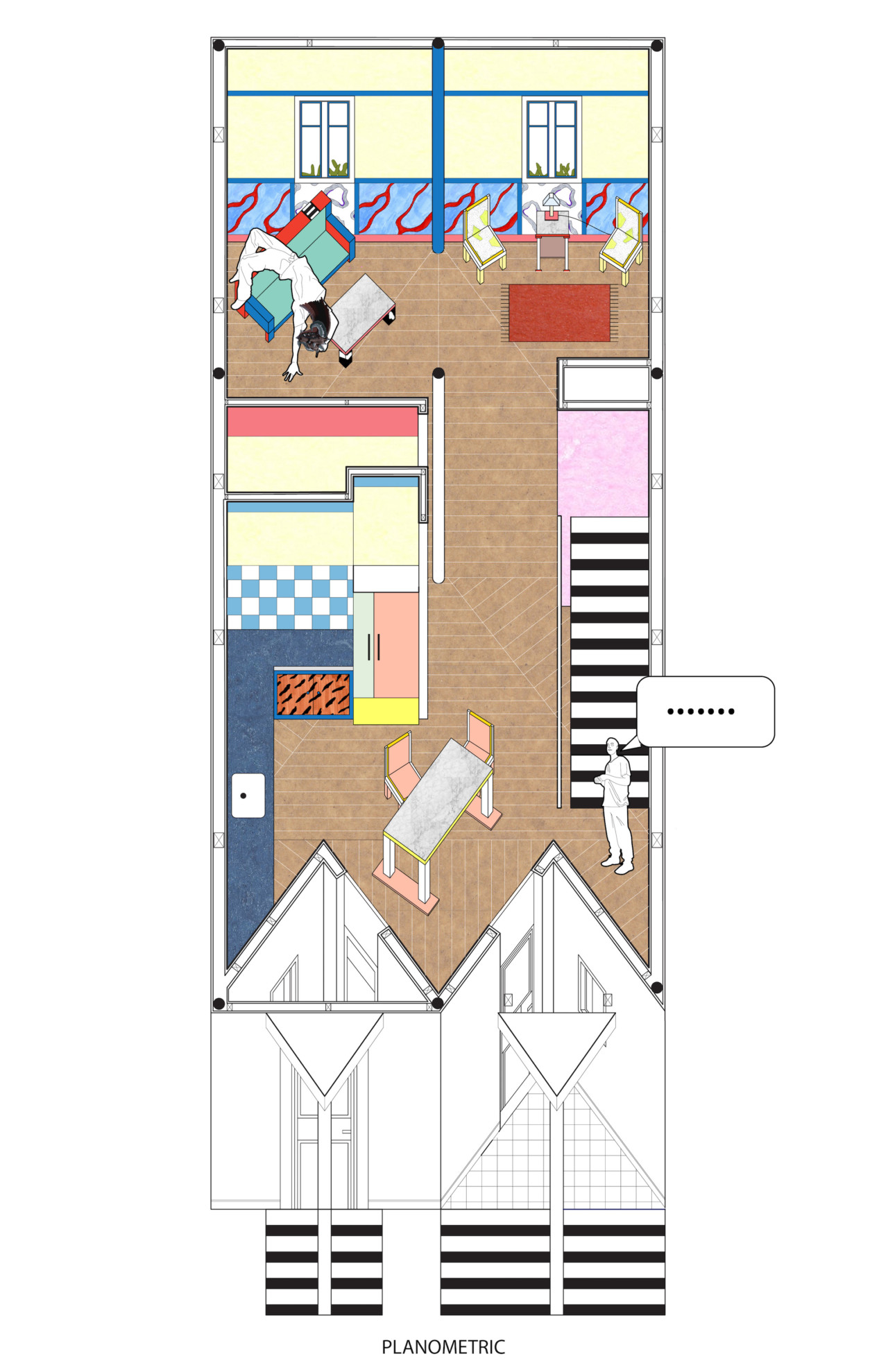 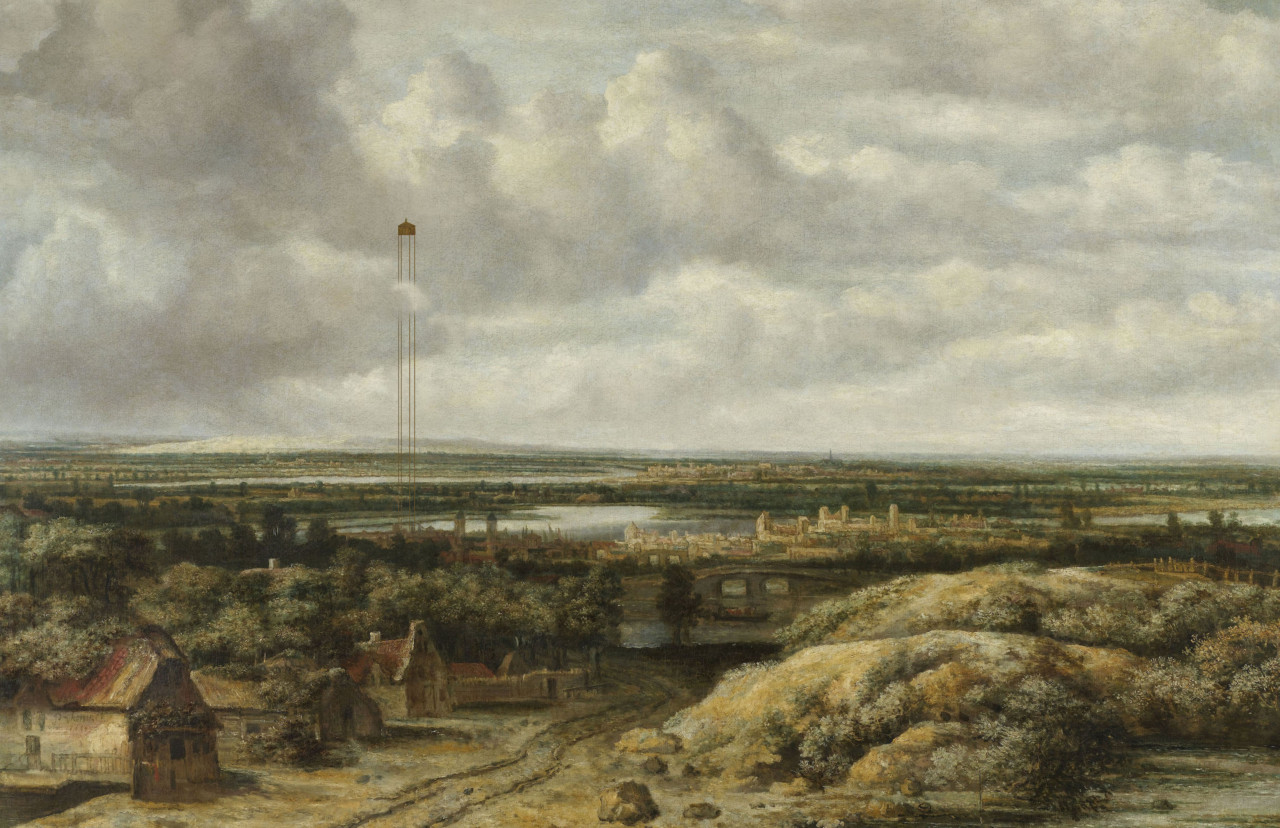 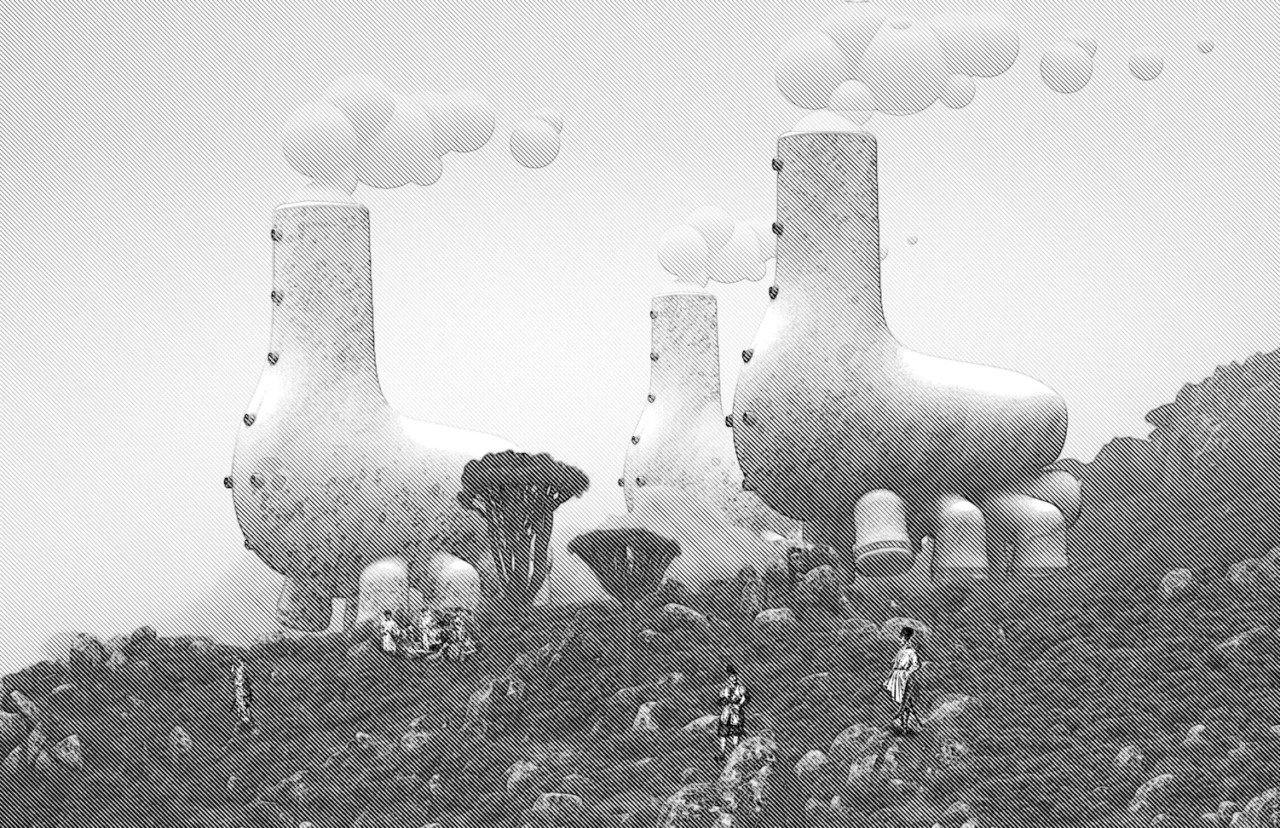 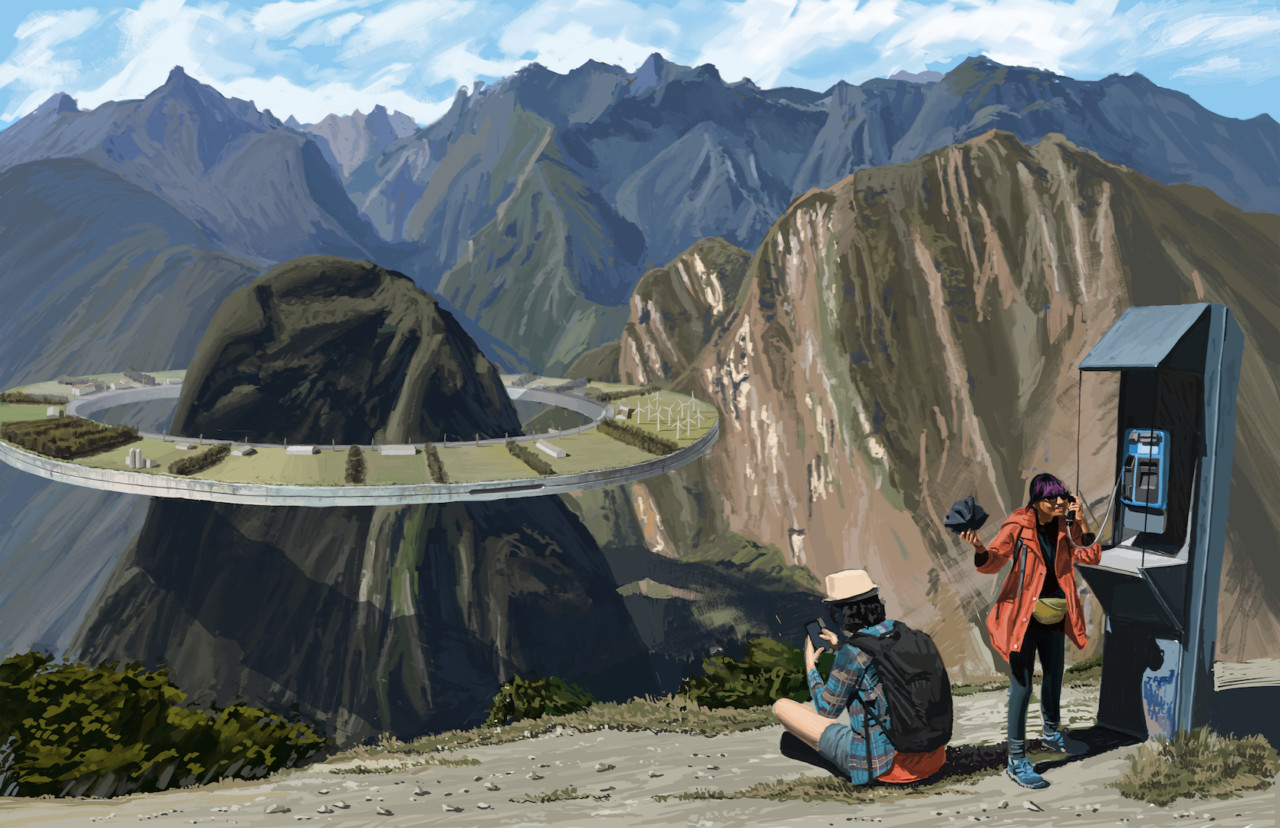 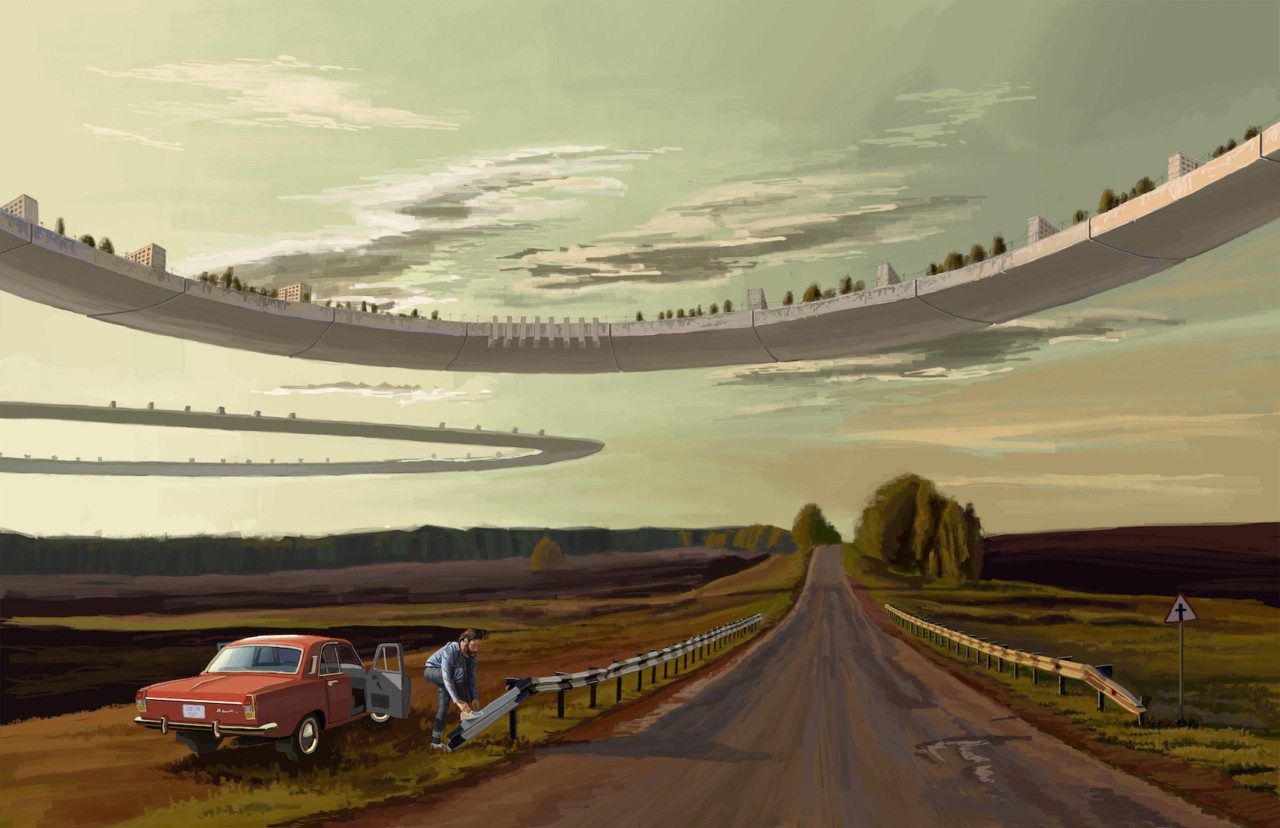 It’s official, the winners for the 4th annual Blank Space 2017 Fairy Tales Competition are in! This is a contest where designers, artists, and creatives from all walks of life are asked to design their own unique architectural fairy tale world. 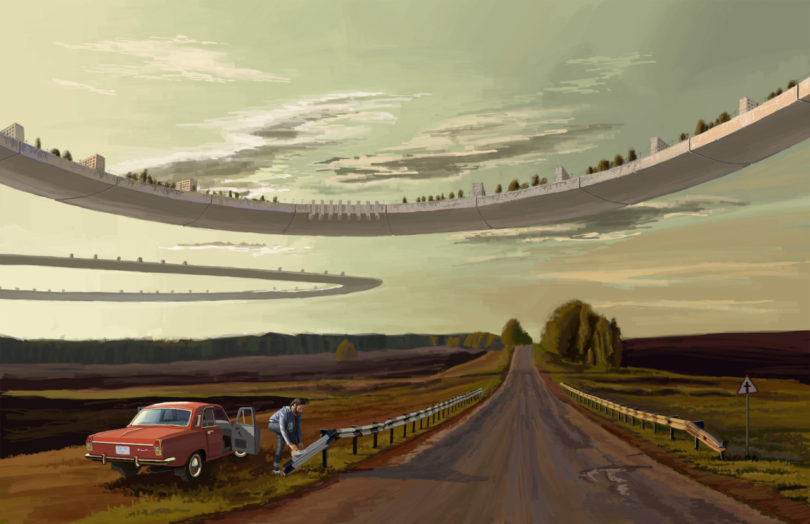 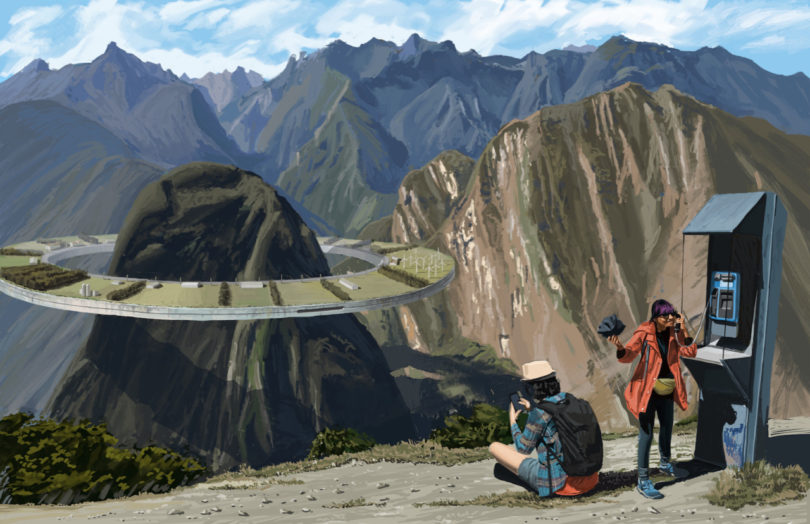 Landscapes have always inspired me to put something weird, unreal and out of human scale into them. Something not feasible and not practical that contrasts with the natural surroundings, but also exists at the same scale. These satirical interventions lead to new ideas and feelings about nature – they make the viewer more aware about the environment and our harmful impact on it. We are flat surface creatures. Sometimes I feel that we crave it so much that the planet is going to be turned into pavement so cars can go anywhere, and our industries could continue expanding. The “Saturn Rings” in my proposal represent these flat surface desires but in a more poetic, optimistic, and friendly manner. 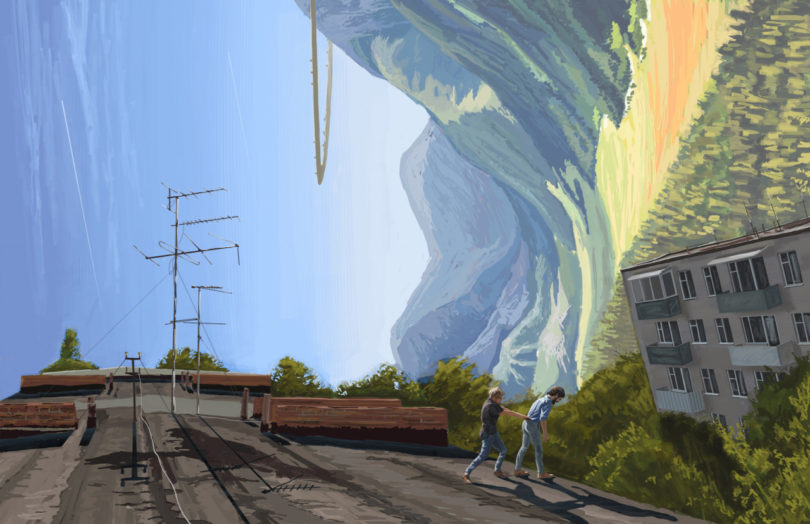 Second place goes to Terrence Hector for his entry “City Walkers” or “The Possibility of a Forgotten Domestication and Biological Industry,” which illustrates sentient architectural beings that humans harness for their energy. 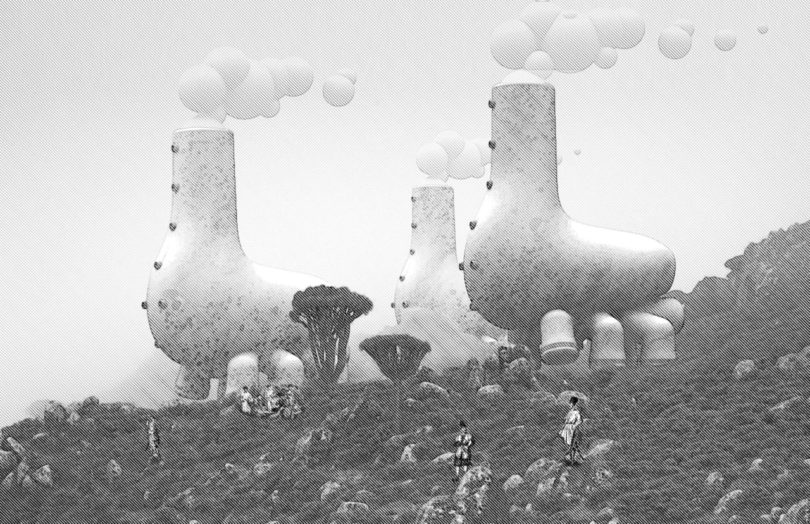 Third place was awarded to Ariane Merle d’Aubigné & Jean Maleyrat for their entry “Up Above,” where refugees resort to small shanties built on thin stilts way up in the clouds to escape their oppressive life down on earth. 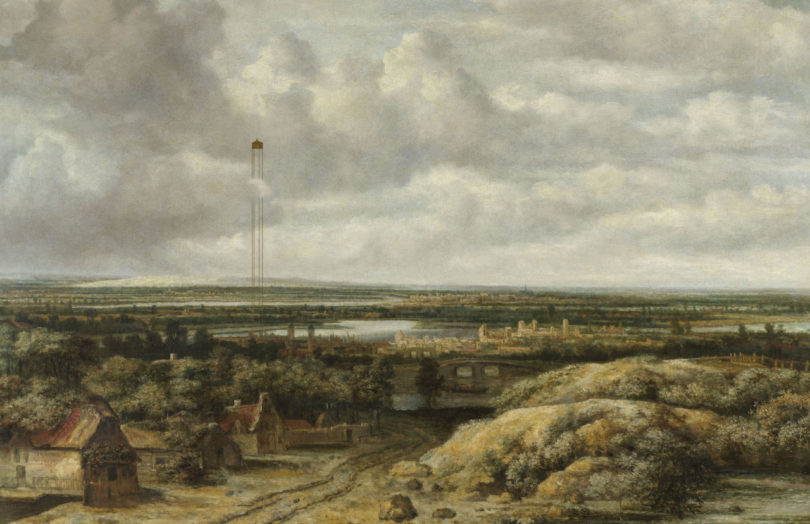 Last but not least, the AIAS Prize for the highest scoring entry from an AIAS member goes to Maria Syed & Adriana Davis for their entry “Playing House,” a story about the destructive power of split-personality. 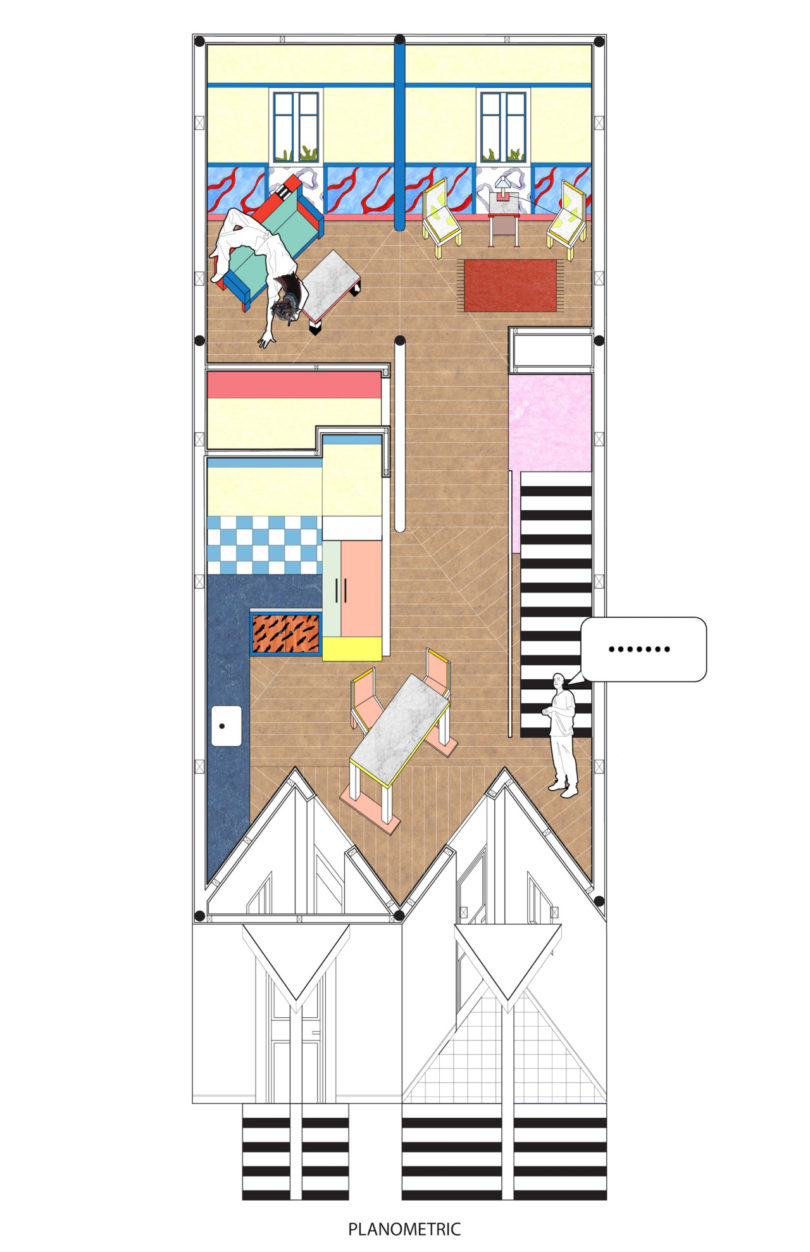