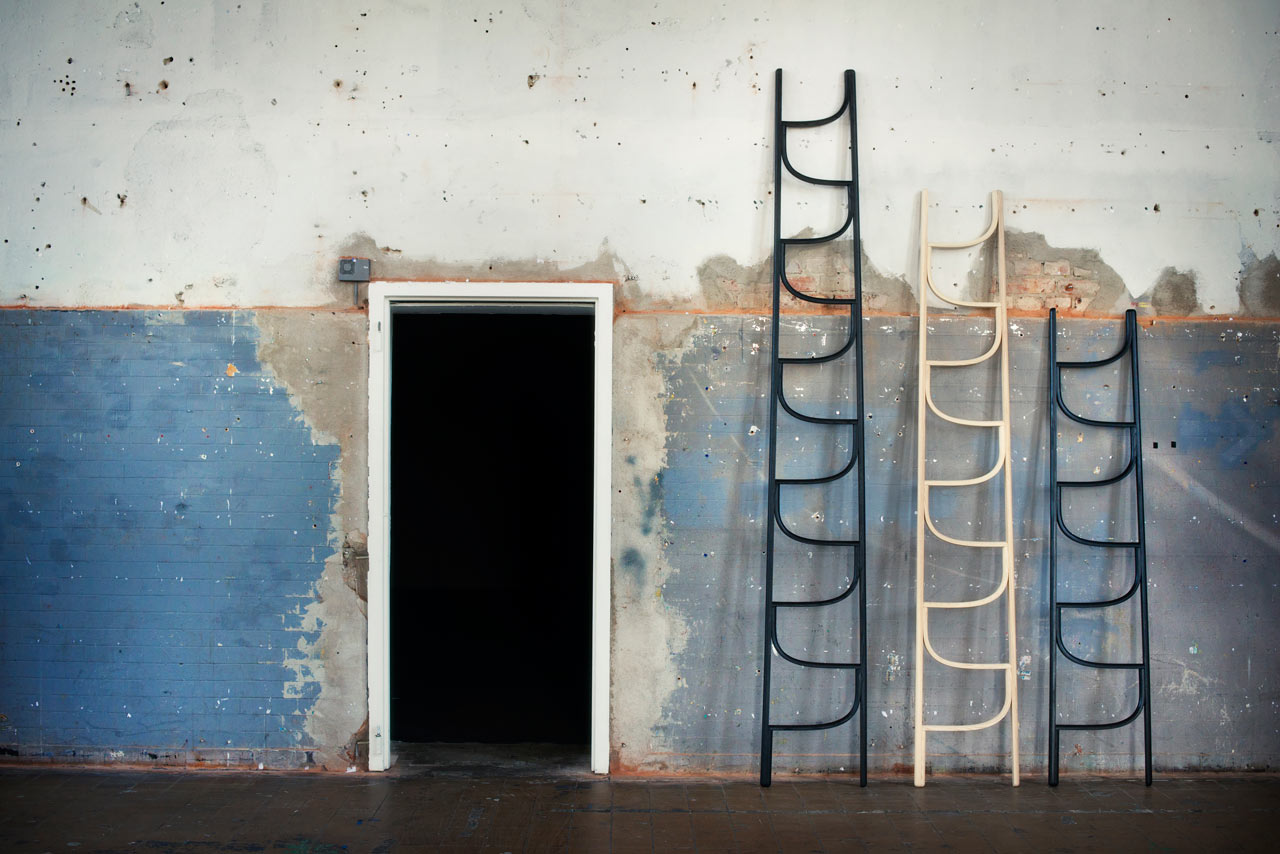 Gothenburg-based designer Charlie Styrbjörn Nilsson has reimagined the traditional ladder and given it a decorative upgrade. I certainly wouldn’t mind if this ladder were left out, leaning this against my walls! 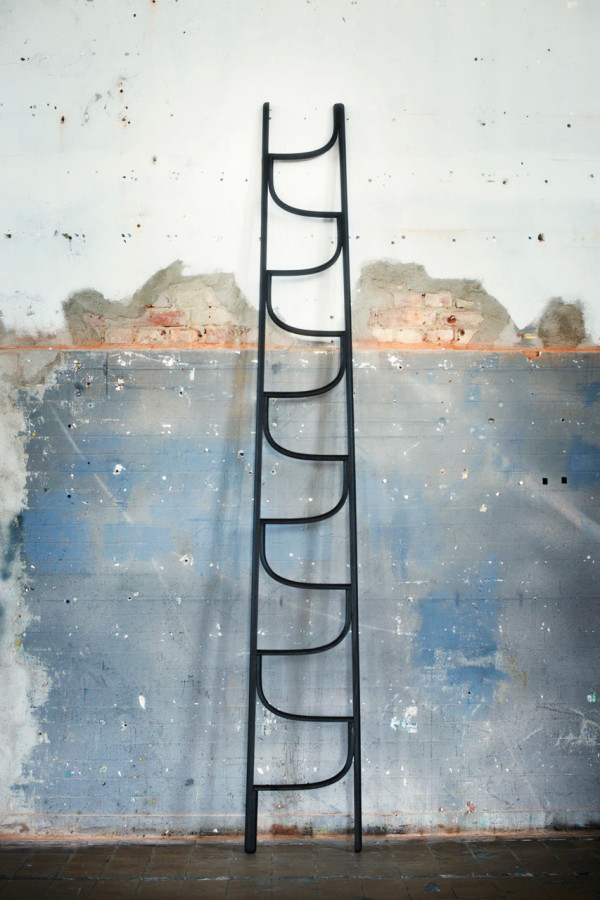 Through using the traditional method of steam bending solid wood, Nilsson aimed to create a highly decorative ladder for interior use whilst still maintaining the strength to function as any good ladder should. The steam bending technique allowed Nilsson to maximize the strength of the wood while treasuring the direction of the grains. Each step bends to align with the side of the ladder, forming a very strong compound and simultaneously creating a ledge for the next step above. The mirrored steps not only give the impression of an upward endeavor but also guides each foot on the step with its seamless rounded curves. 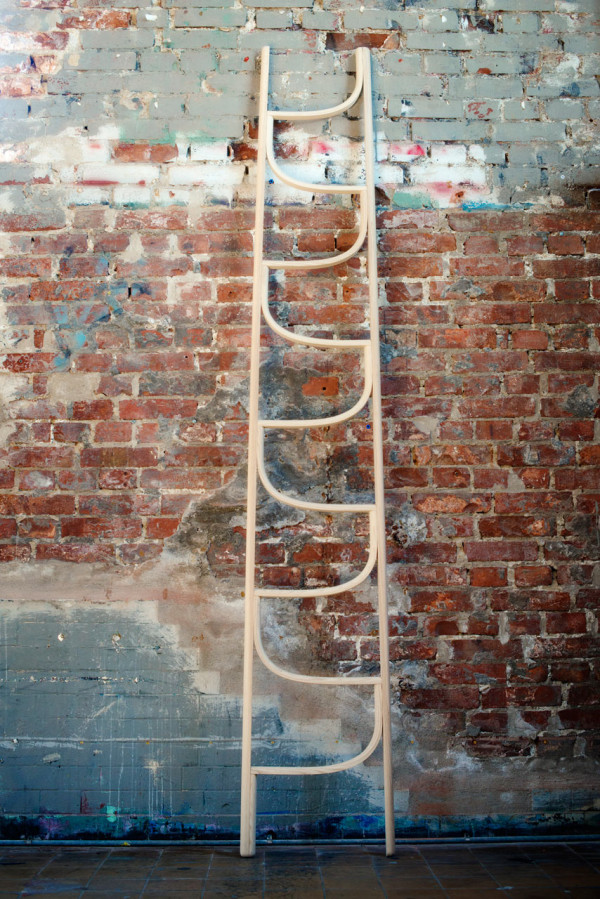 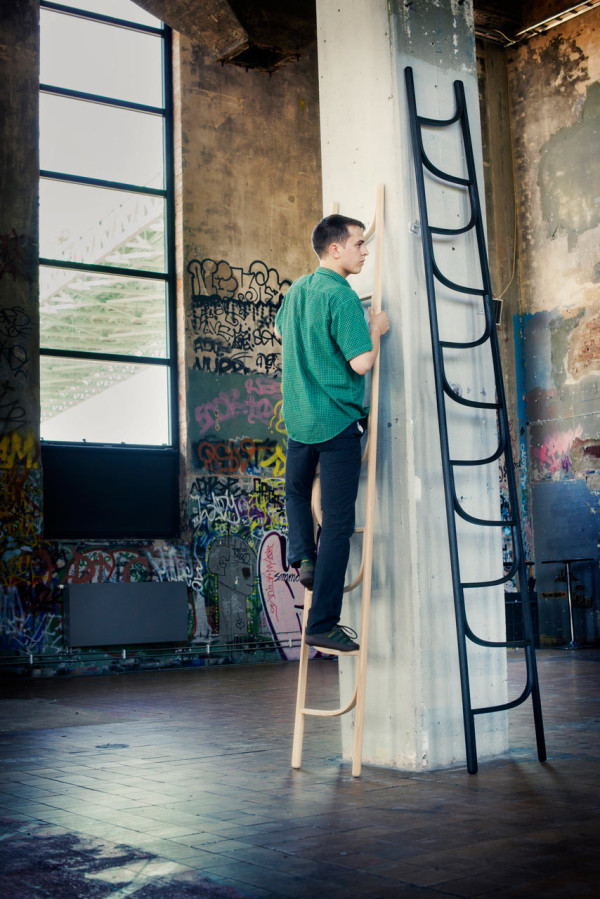 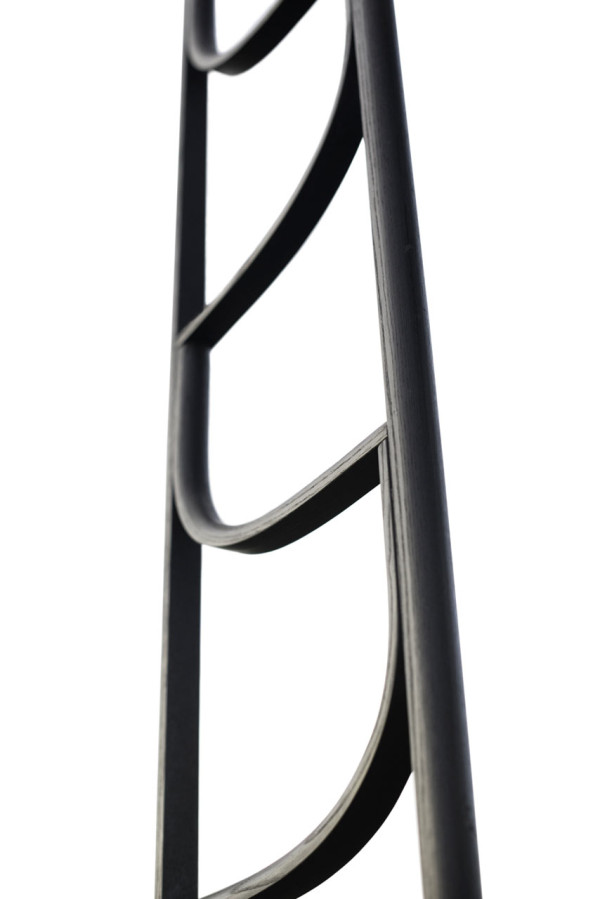 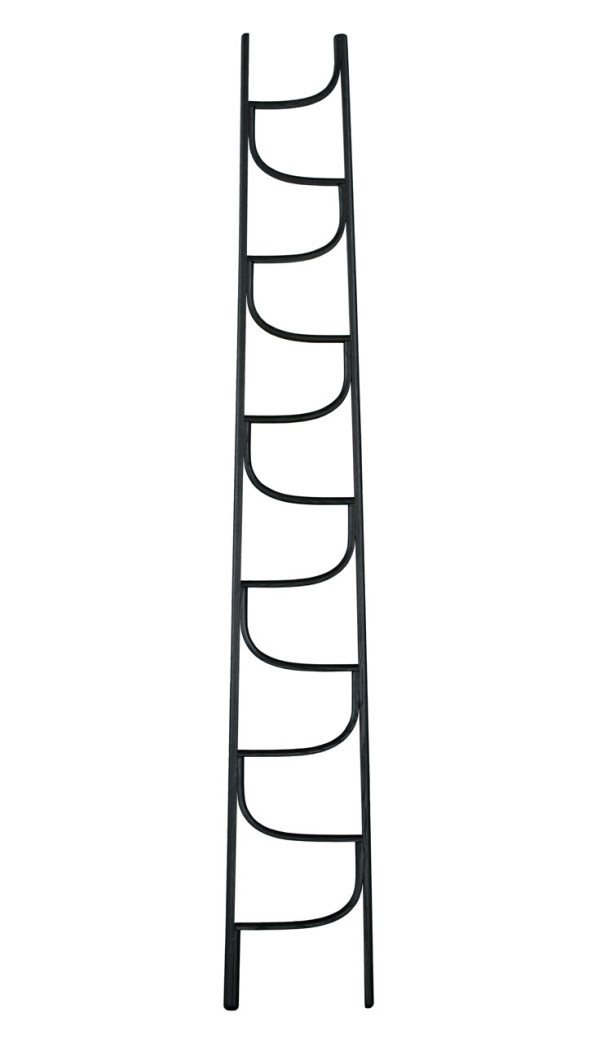 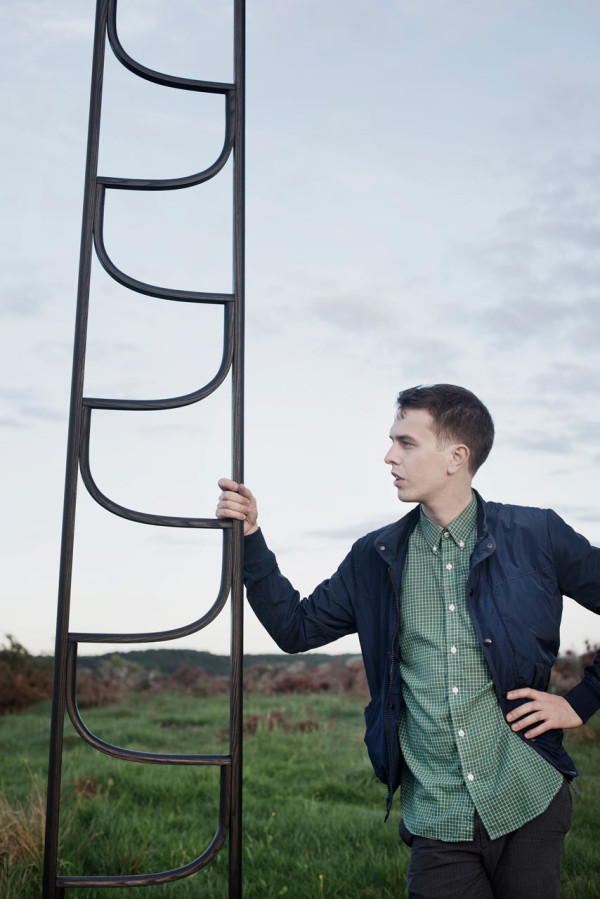 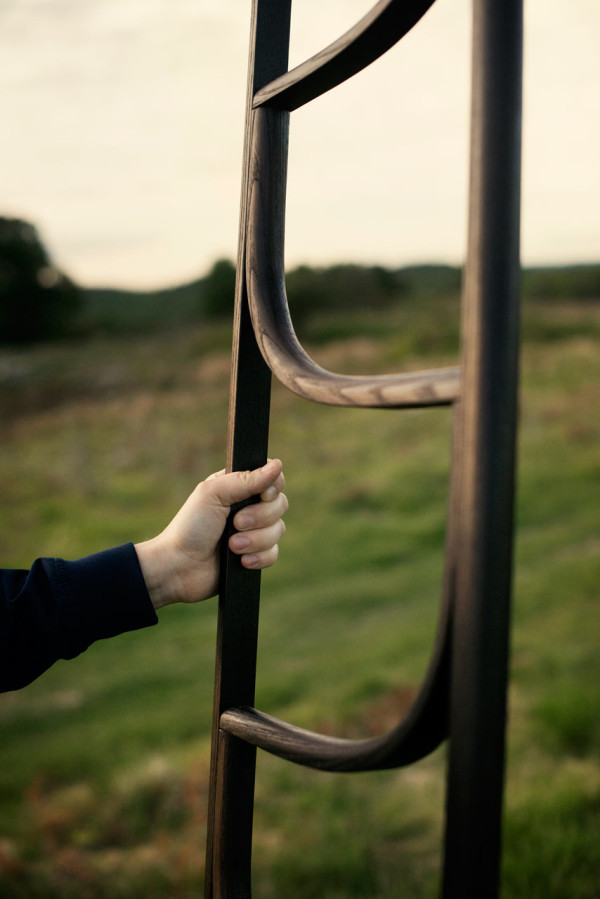 The Ladder will be displayed for the first time in the UK at Tent London September 19-22, 2013 during the London Design Festival. 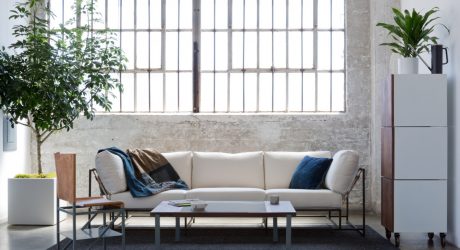 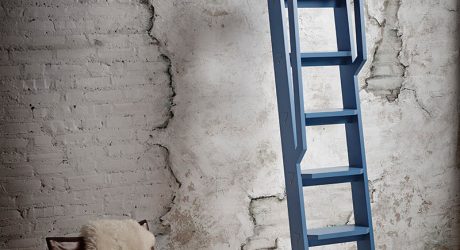 Noveltree: A Place to Store Your Favorite Reads 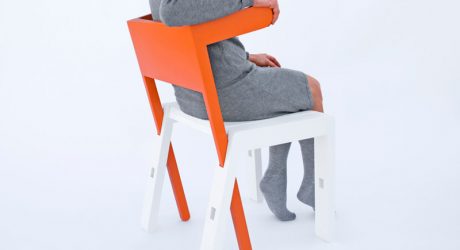 SUPERBAMBI: A Chair with Many Functions 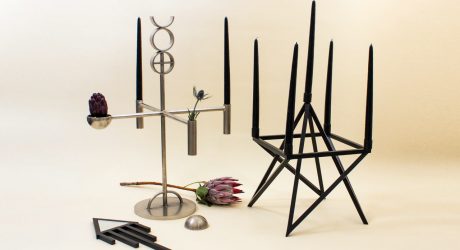 Geometry is God by Material Lust

END_OF_DOCUMENT_TOKEN_TO_BE_REPLACED 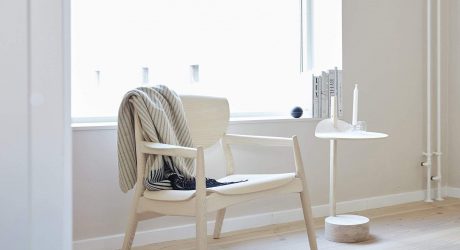 Form & Refine furniture is made with high-quality materials, exceptional form, and sustainable design – every single time. 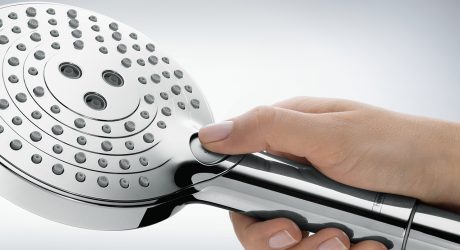 Spoil yourself with PowderRain, an innovative shower spray of micro-fine droplets that minimize splashing and create a ‘cocoon’ of water. 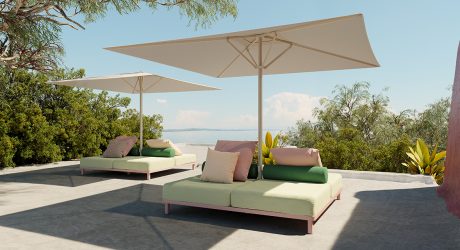 Meteo Adds Three Functional Adaptations to Its Umbrella Base

If you plan on spending lots of time outdoors in the shade this summer, you're going to want to have a look at the ingenuity of Meteo.