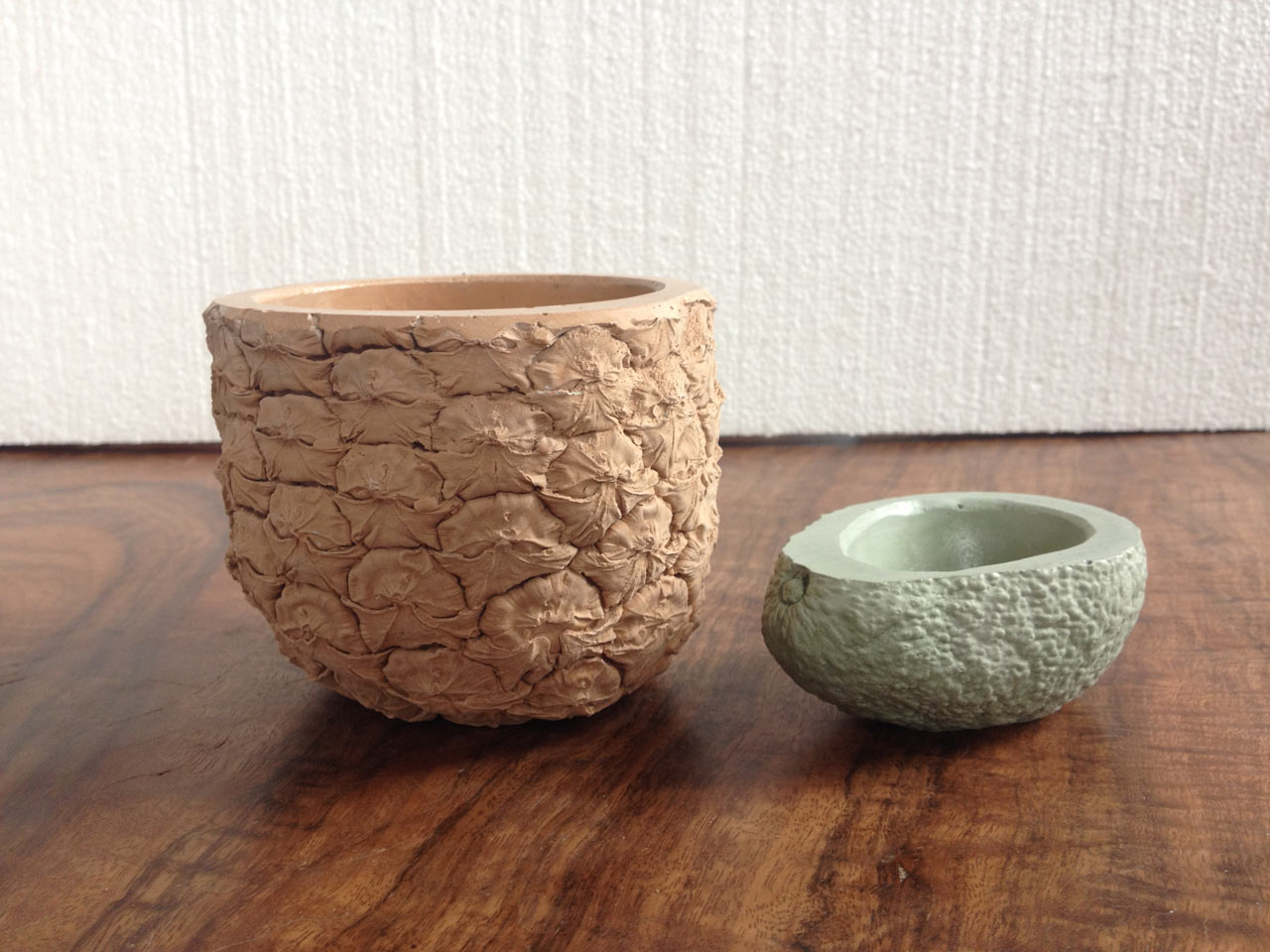 This is the second feature in this series focuses on another designing duo and members of Drake General Store’s Modern Makers, Chen Chen and Kai Williams, who live and work in Brooklyn, NY. We first discovered them in the Kin Coda exhibition back in 2011.

To celebrate the launch of Modern Makers, you can win a pineapple + avocado set of planters by Chen & Kai (pictured above; retail value: $95 CAN/$86 USD!) – just follow this link to enter (giveaway ends 4/21/14). We spoke with Chen & Kai about how they met, their creative process and what’s next – read the interview: 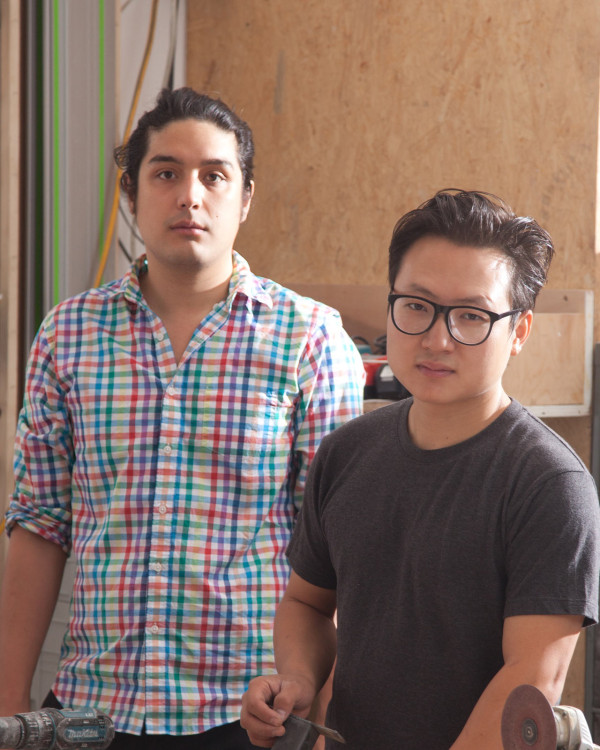 How did you two meet and what about each other made you decide you wanted to work together?

Chen: Kai and I met while studying industrial design at the Pratt Institute. After working in the field for a few years, I was at Moss and Kai had a fabrication company, we decided we wanted to branch out on our own. We had studios in close vicinity to each other so we began working on projects together. When my studio lease was up, we decided it made more sense for me to move into Kai’s space and that’s when we began working together on a permanent basis. 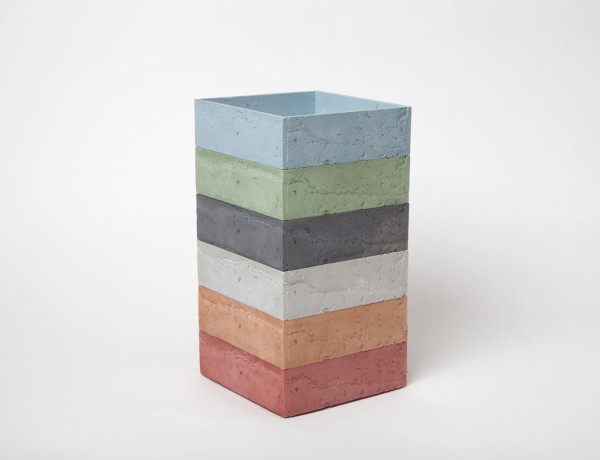 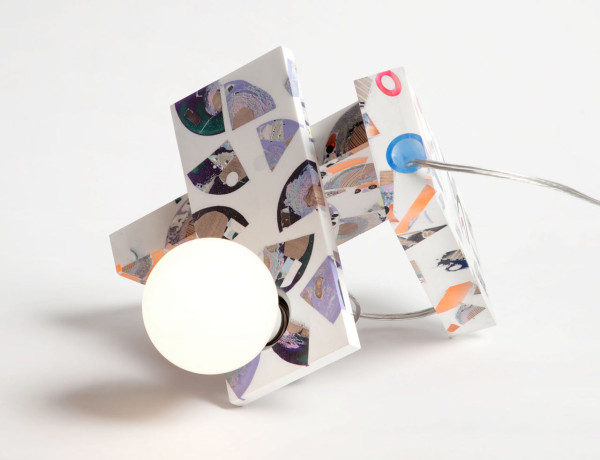 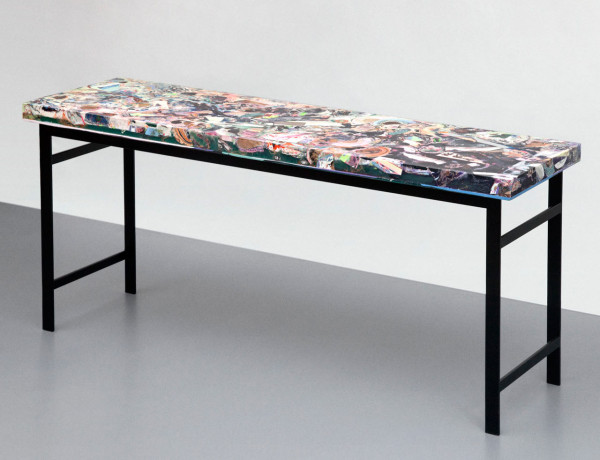 Your main interest seems to be in ceramics and stone – what about these materials are so interesting to you?

Our interest really lies in materials that change. When you slip cast a bowl in porcelain, it’s an amazing process in which a liquid will deposit a soft, solid layer onto your mold, which then dries into a brittle material and when fired in a kiln becomes extremely hard.

Marble and granite are the same thing, they are metamorphic rock, they are the result of one thing turning into another.

The ceramics you create seem to be well thought out and yet also have a quality of being grown and formed through reaction. Your process is very much about how things fit together. Do you typically choose a color or texture or material and build it from there or is there a more defined / planned process?

Our method of designing an object is based on the materials and the process. Nothing is inert, materials want to be formed in their own ways. We experiment with materials and processes until the object presents itself to us. 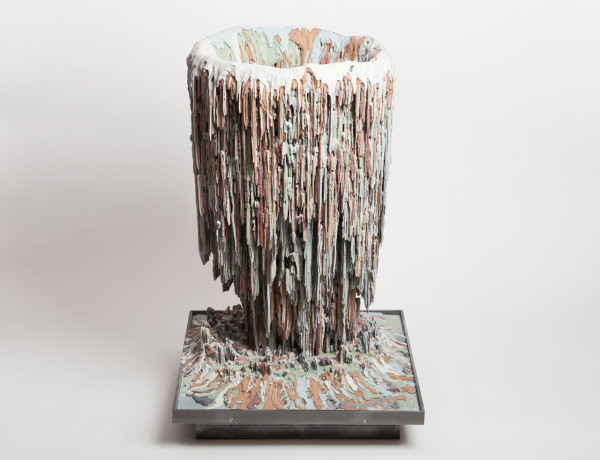 It seems like you get a lot of inspiration from nature (tree rings, meat, sea creatures…) – what inspires you most and why?

The reason the objects we make seem so natural is not because we are seeing something in nature and then translating them into the materials we use but that we are merely interacting with what we have in front of us, whatever the material is. We respond to how a material wants to be formed, which is in a way, how nature forms things.

What are the benefits and challenges of working as a team? Who does what?

Our work habits are very private. We like to work on projects and then come to one another for advice and an outside view. Having someone to bounce ideas off of really helps you to work through your thoughts and not get caught in a mental loop. One of us naturally takes command of one project or another. 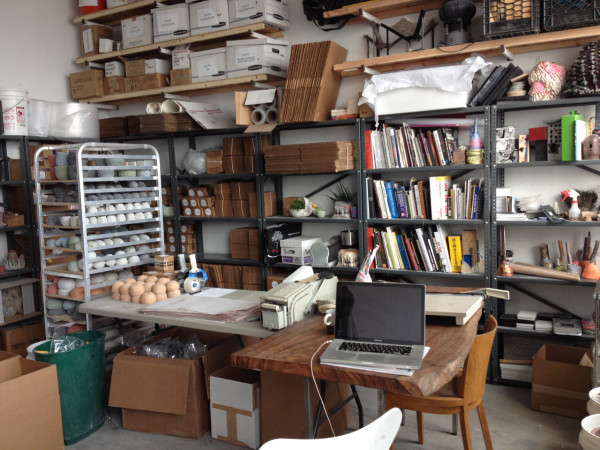 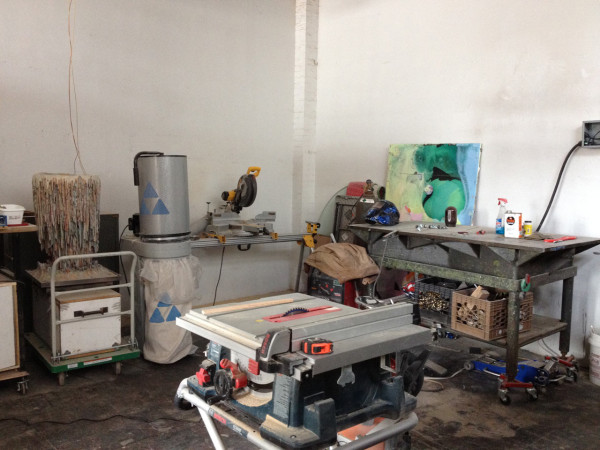 What is your studio space like? Do you have a particular routine or creative process?

We’ve just moved into a new studio space. It’s a weird time where we are trying to work in a half built space and super aware of the inefficiencies of our ad hoc layout. Each day is really just putting out a new fire so there’s not much time to get into a routine. 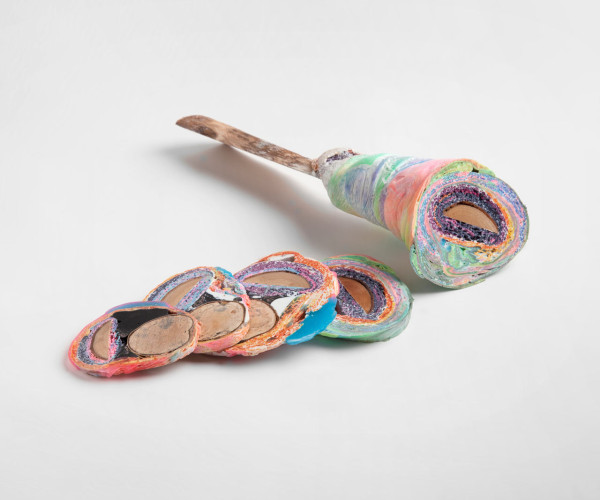 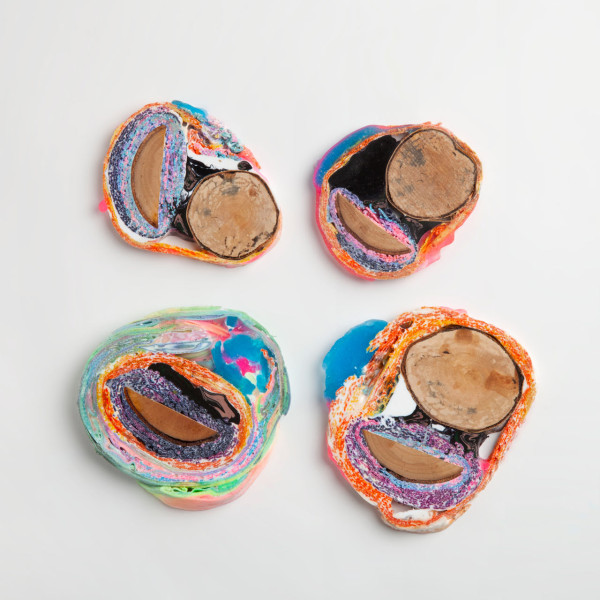 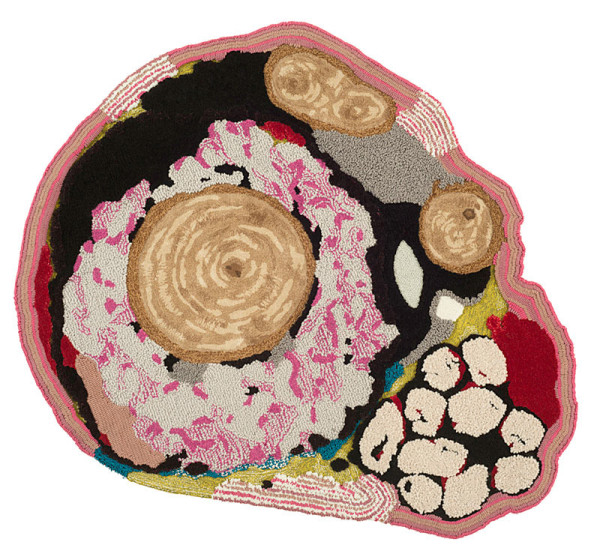 You recently designed rugs – what were the differences between textile design and making ceramics?

The rugs we designed were based on an existing product we make called the Cold Cuts Coasters. We basically enlarged these designs which were made from plasticized fabric and other materials. With this product, a large part of the design was left up to chance and we didn’t know how it was going to look until we sliced open this large log of material we had made. In a way, making these carpets was the same, we saw samples and chose fibers but since they were made in Hong Kong, the limited time of the project meant that we didn’t see the finished pieces until they were hanging on the wall in Miami.

What are you currently working on?

We are currently working on a collection of cement vessels which we will be showing during ICFF in May.

Stay tuned for the next feature in this series – including another exciting giveaway!

The curved neckline of these cotton bandanas provide extra comfort for your pup and  the easy tie solution makes it quick to throw on before going out for a stroll in the city or in the neighborhood...
$24.00
Shop This Item 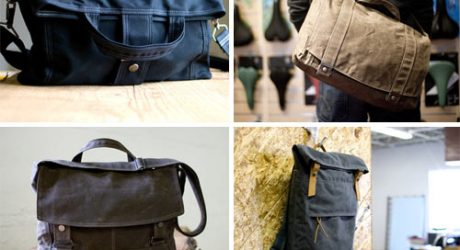 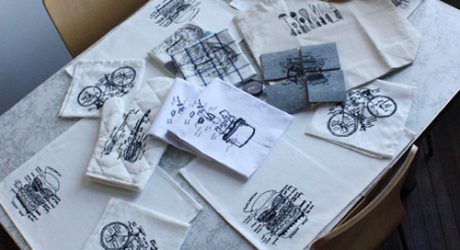 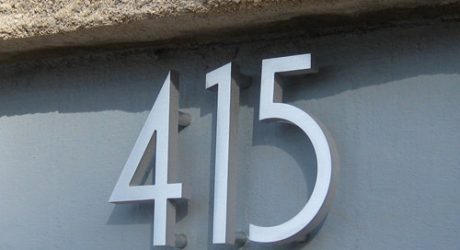 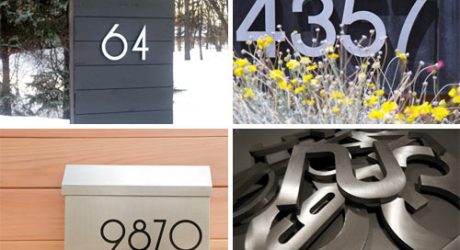 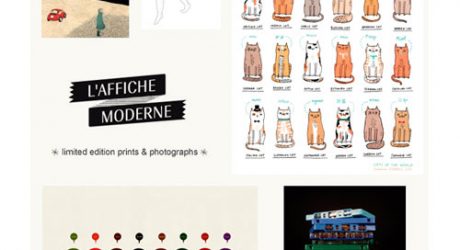 END_OF_DOCUMENT_TOKEN_TO_BE_REPLACED

Bronze wall hooks that are meant to reflect back to the architecture of the early '900. The set of hooks contrast between the severity of geometric structure and the imperfection of bronze casting pr...
$329.00

The two tone design of the Eat Play Wag harness is designed to be unique and special, just like your pup. The step-in harness distributes leash pressure across the dog’s chest and shoulders, reliev...
$56.00