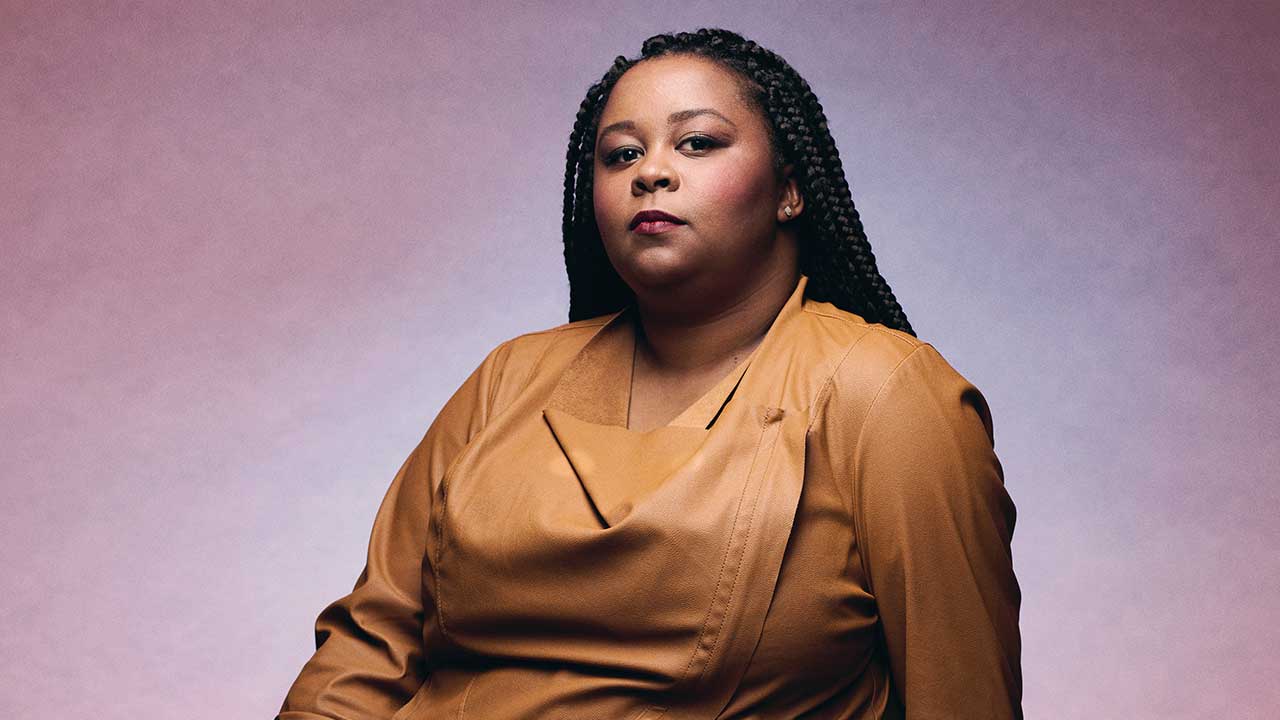 On this episode of Clever podcast, host Amy Devers talks to designer Antionette Carroll, who was born, raised, and is based in St. Louis, Missouri. She’s a natural born leader who has been on a mission since day one. She’s the founder of Creative Reaction Lab, a nonprofit educating and deploying youth to challenge racial and health inequities impacting Black and Latinx populations. Antionette co-pioneered an award-winning form of creative problem solving called Equity-Centered Community Design and in doing so has received several recognitions and awards including being named an ADL and Aspen Institute Civil Society Fellow, TED Fellow, SXSW Community Service Honoree, and Essence Magazine Woke 100, among many others. She’s also a classic Taurus, the mother of twins, a fan of Mexican food, and a proud granddaughter! Listen: