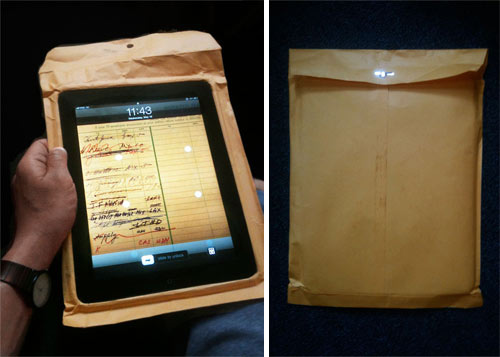 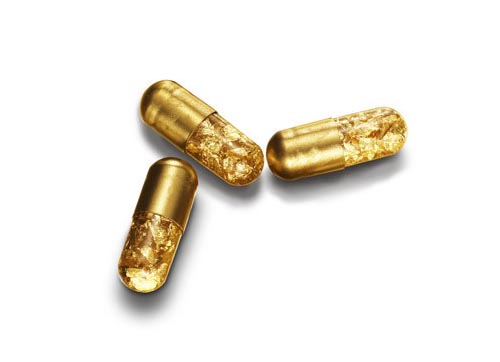 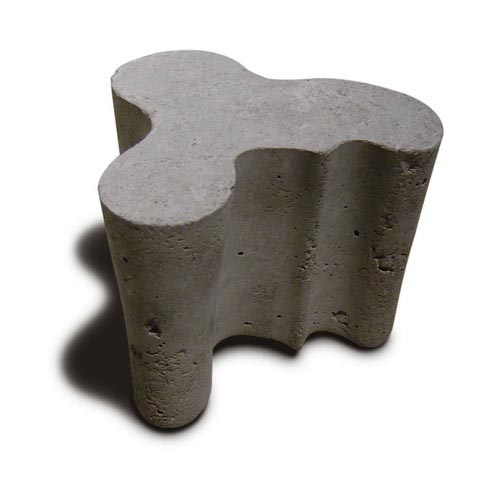 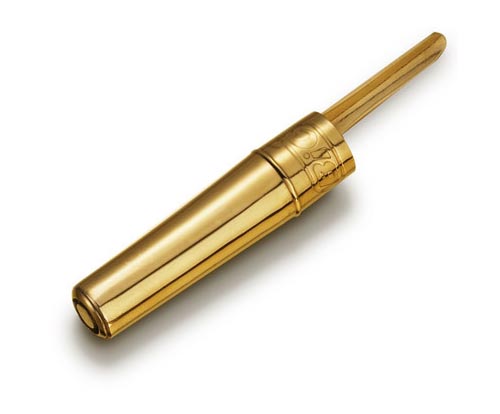 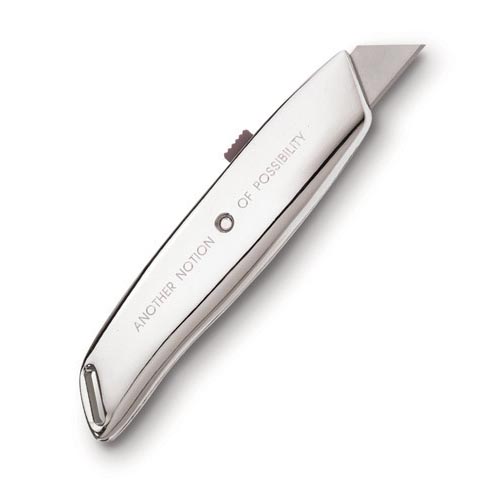 Design Milk is very sad to learn that NY-based designer D. Tobias Wong passed away at the young age of 35 on Sunday. We honor his memory by posting some of his witty, inspirational and thought-provoking designs.

More info
Here is a link to the New York Times article and below is some text from the press release that I grabbed form MoCo Loco:

D. Tobias Wong, the Canadian-born, New York-based artist and designer, passed away in the early morning of Sunday, May 30, 2010. He was 35. Through his work, Wong helped bring forth much of what is now taken for granted in contemporary culture. Influenced by Dada and, especially, Fluxus, he questioned authorship through appropriation; held a mirror to our desires and absurdities; upended the hierarchy between design and art, and the precious and the banal; and helped redefine collaboration and curation as creative practices. Working within what he termed a “paraconceptual” framework, Wong prompted a reevaluation of everything we thought we knew about design: its production, its psychological resonance, its aesthetic criteria, its means of distribution, its attachment to provenance, its contextualization and its manner of presentation. Wong was a keen observer, an original mind, a brilliant prankster, and an unerring friend.

Wong’s work was widely exhibited, including at the Museum of Modern Art and Cooper-Hewitt National Design Museum. His many projects included those for Colette, Comme des Garcons, Prada/OMA, Cappellini and Swarovski Crystal Palace. In addition to the objects he created, re-created, repurposed, rarefied and otherwise manipulated, Wong’s work included events and happenings that included, among many others, a pop-up tattoo parlor at Art Basel Miami Beach/Design Miami and the Wrong Store, a “store” in New York that was in fact never open. (As with much of Wong’s work, both were collaborations.) Wong was named Young Designer of the Year by Wallpaper* magazine (2004) as well as the Brooklyn Museum of Art (2006). In 2008 and 2009, he served as founding co-creative director of 100% Design Shanghai, affiliated with the 100% Design fairs in London and Tokyo.

Born and raised in Vancouver, Wong studied in Toronto before moving to New York in 1997 to attend the Cooper Union, from which he graduated with a major in sculpture. He is survived by his mother, stepfather, brother, partner and BFF.